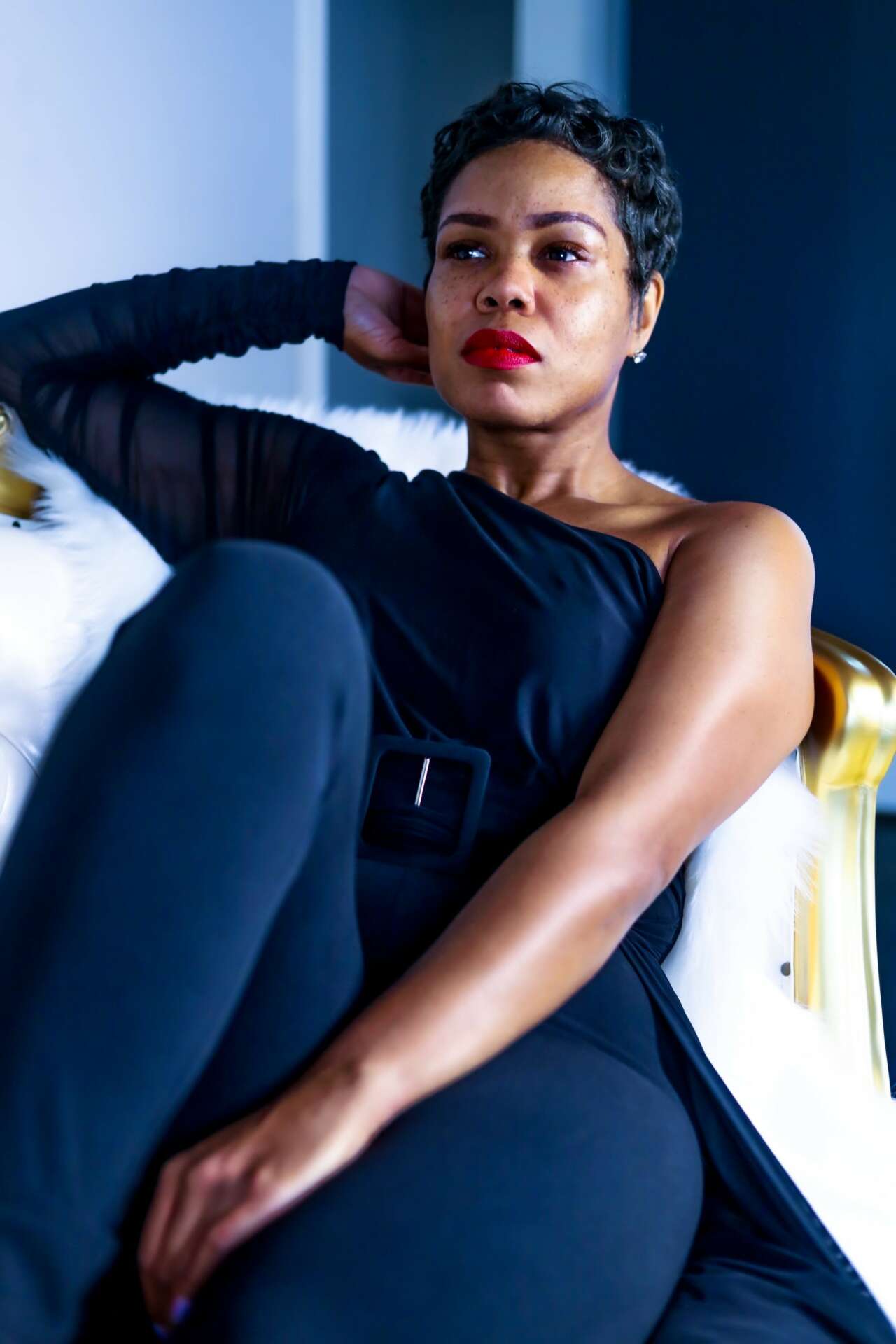 We caught up with the brilliant and insightful Rasheda Randle a few weeks ago and have shared our conversation below.

Hi Rasheda, thanks for joining us today. When did you first know you wanted to pursue a creative/artistic path professionally?

Since I was a little kid, I’ve had a very vivid imagination and wanted to be on TV. But, growing up I didn’t have the support from my family to be the child star that I wanted to be. So, I held on to that desire until I was able and fearless enough to pursue my dreams.

The earliest memory of my fascination with acting was when I saw my uncle’s girlfriend, who became a very popular actress in the 90s (and who is still acting to this day) on TV for the first time. I was blown away that someone I knew was on TV. From then on, I started acting things out (and acting my way out of trouble). I would re-enact scenes from TV shows and movies, create my own scenes, practice my award-winning speeches in the mirror, and pretend like I was reporting the news. I would ask my parents to move us to LA so that I could be an actor, or at the very least, put me in a local children’s theater. But, they didn’t do either. So, I put my acting dreams aside out of fear.

I became fascinated with filmmaking because I was a huge horror movie fan and I remember seeing a program where they were showing the process of turning Robert Englund into Freddy Krueger with special fx makeup. From that moment, I started looking past the acting and paying more attention to the art of filmmaking. I started noticing how scenes change, continuity issues, background, etc. So in elementary school, I started creating my own stories and envisioning how they would play out. I would create short stories in the Young Author’s Program at school, which helped me to develop an even bigger imagination while honing in on my writing skills.

I stuck with writing all through high school and college, but it was in college that I picked acting back up again. I studied filmmaking and theater, and I directed music videos for other artists on campus. The first time I committed to and performed in a play at school, I found my happy place. And I haven’t left since. 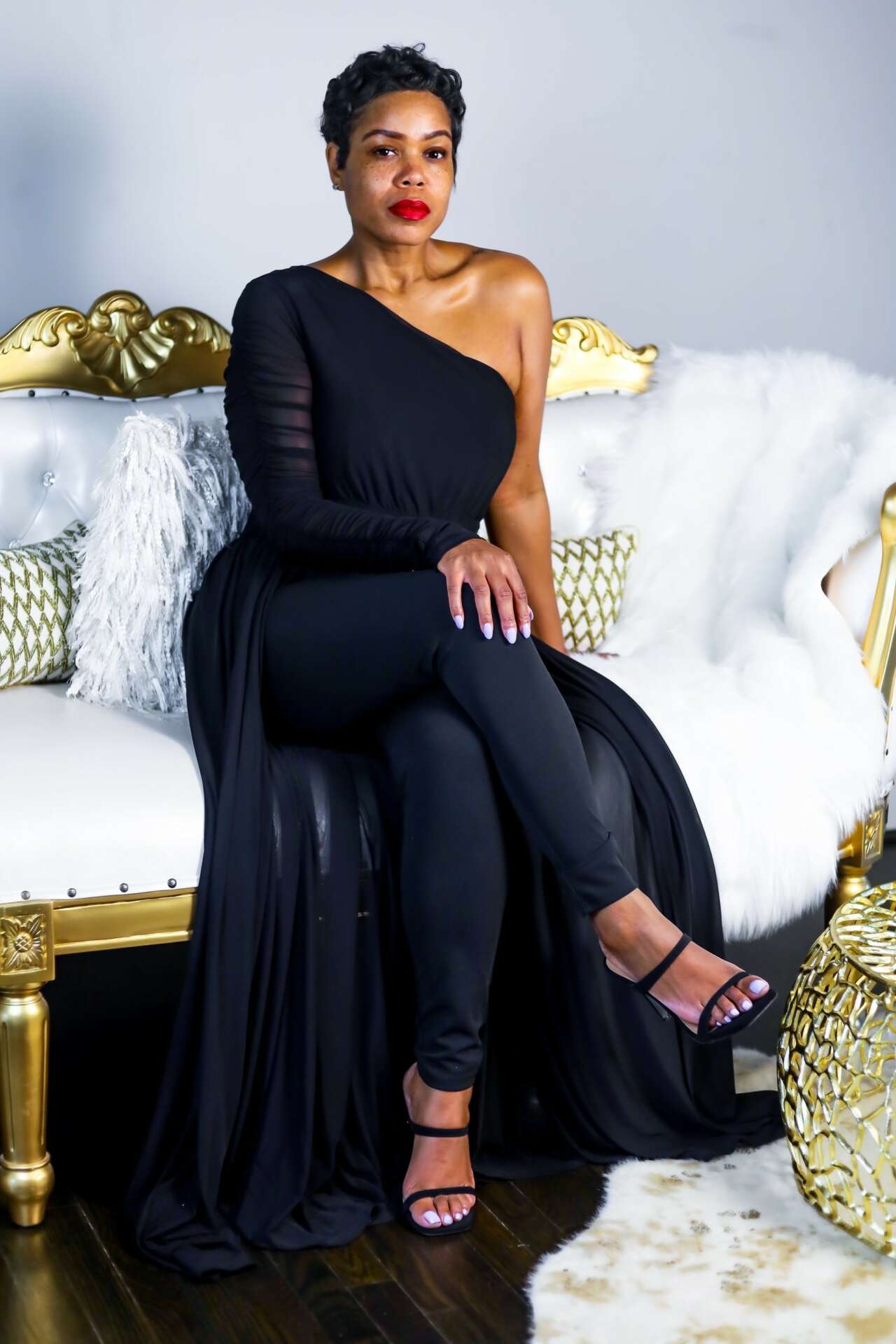 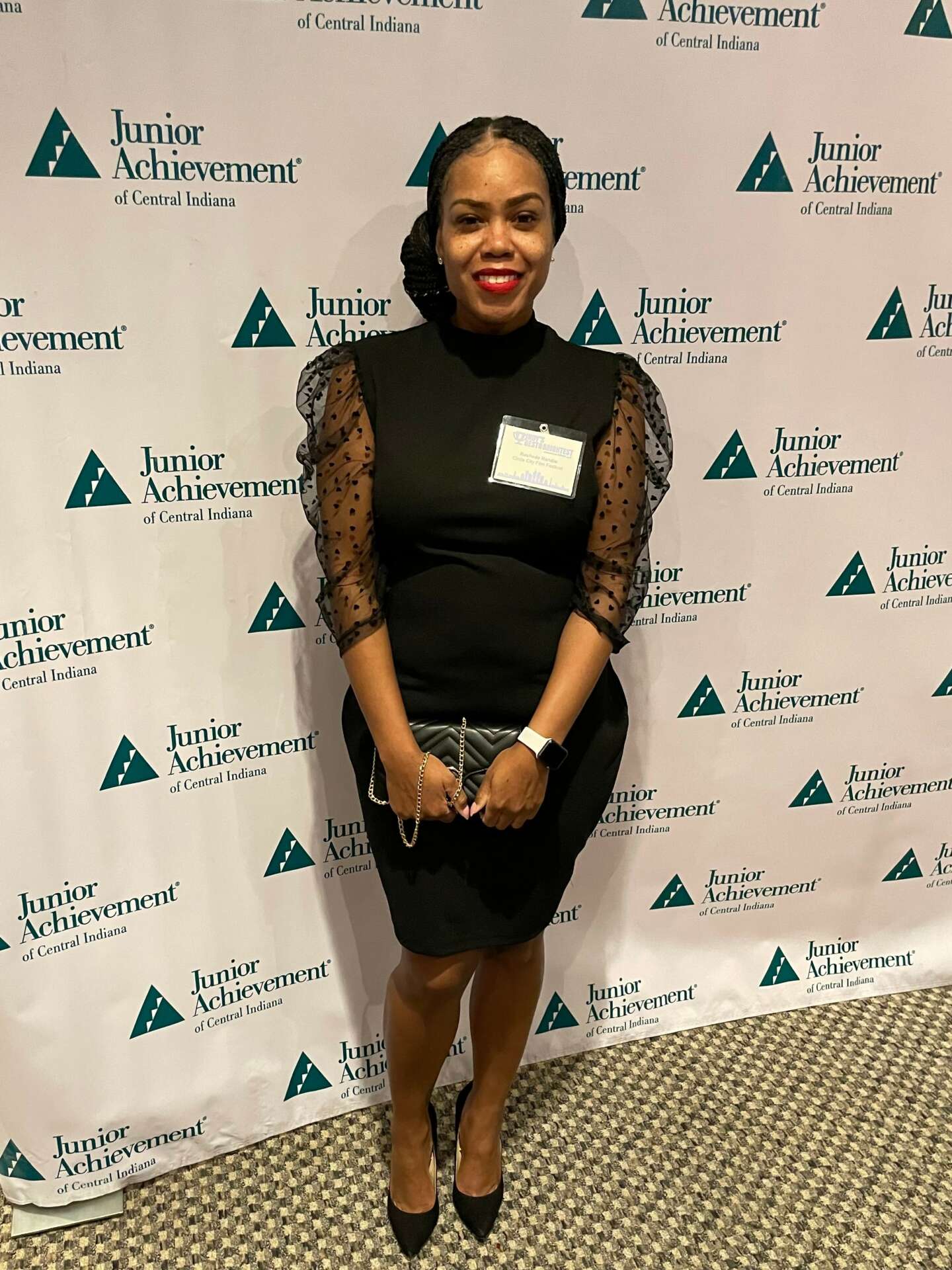 Rasheda, before we move on to more of these sorts of questions, can you take some time to bring our readers up to speed on you and what you do?

I’m a multifaceted creative and entrepreneur. An award-winning SAG-AFTRA actor, producer, writer, director, and former television host/reporter. I have been in dozens of projects including, “Shots Fired,” “The Act” and most recently the award-winning stage play “Her Lies, His Secrets” and the upcoming film “Tainted.” I’ve produced and directed films such as “Things My Daddy Should’ve Told Me” (available on Amazon, Tubi, and several other streaming sites) and “SOS: Save Our Sisters” under my production company, Ivy League Productions.

In addition to that, I am the founder of The Circle City Film Festival – a three day film festival that takes place annually in my hometown of Indianapolis, IN.

Outside of that, I am also a mobile notary, as well as, “Your Real Estate Co-Star,” a licensed Georgia realtor with Randle Realty powered by Keller Williams Atlanta Partners. This is a new venture for me, as I’ve only been in real estate for just over a year. However, in that first year, I’ve closed over $1.7 million in real estate. And, I look forward to helping more people in their journey to homeownership!

When I first moved to Atlanta, I was on a mission to pursue acting full throttle. I was doing the whole “starving artist” thing. Couch surfing, working part-time jobs to be available for auditions, struggling to pay bills, all while in school for my MBA. I was broke and uncomfortable…and I didn’t like it. After almost giving up and packing my things to go back to Indiana on more than one occasion, I had to continuously remind myself why I came to Atlanta and that’s what kept me pressing on. But the more uncomfortable I became, the more I felt like I was drowning, and one day I had to blow the whistle on myself. This time reminding myself that I did not have to live like this. I did not have to starve to be an artist. For years, I had successfully maintained the best of both worlds…having a full-time job in Corporate America and a full-time career as a creative. I have always been one to hold down a full time job and a side hustle or two; and prior to moving to Atlanta, I was doing just that. Working 8-5, getting on the highway on a Friday night, driving to Atlanta to rehearse or take an acting class, and taking the 8 hour drive back to Indiana on Sunday. Taking PTO to drive to Chicago for auditions; or going straight to rehearsals or to shoot a segment for a local TV show that I hosted after work. I’ve always made it work. And now that I was in Atlanta, it didn’t have to be any different. Once my mindset pivoted, and I began to dig myself out the hole that I had put myself in, my stress level decreased and the motivation that I had felt slipping away increased. Which, in turn, made me be more strategic about my goals, dreams, and life in general. I went out and got a full-time job and turned my life around; and it hasn’t hindered me from my dreams yet. Anyone who tells you that you can’t pursue a career in entertainment while working full-time hasn’t met me. 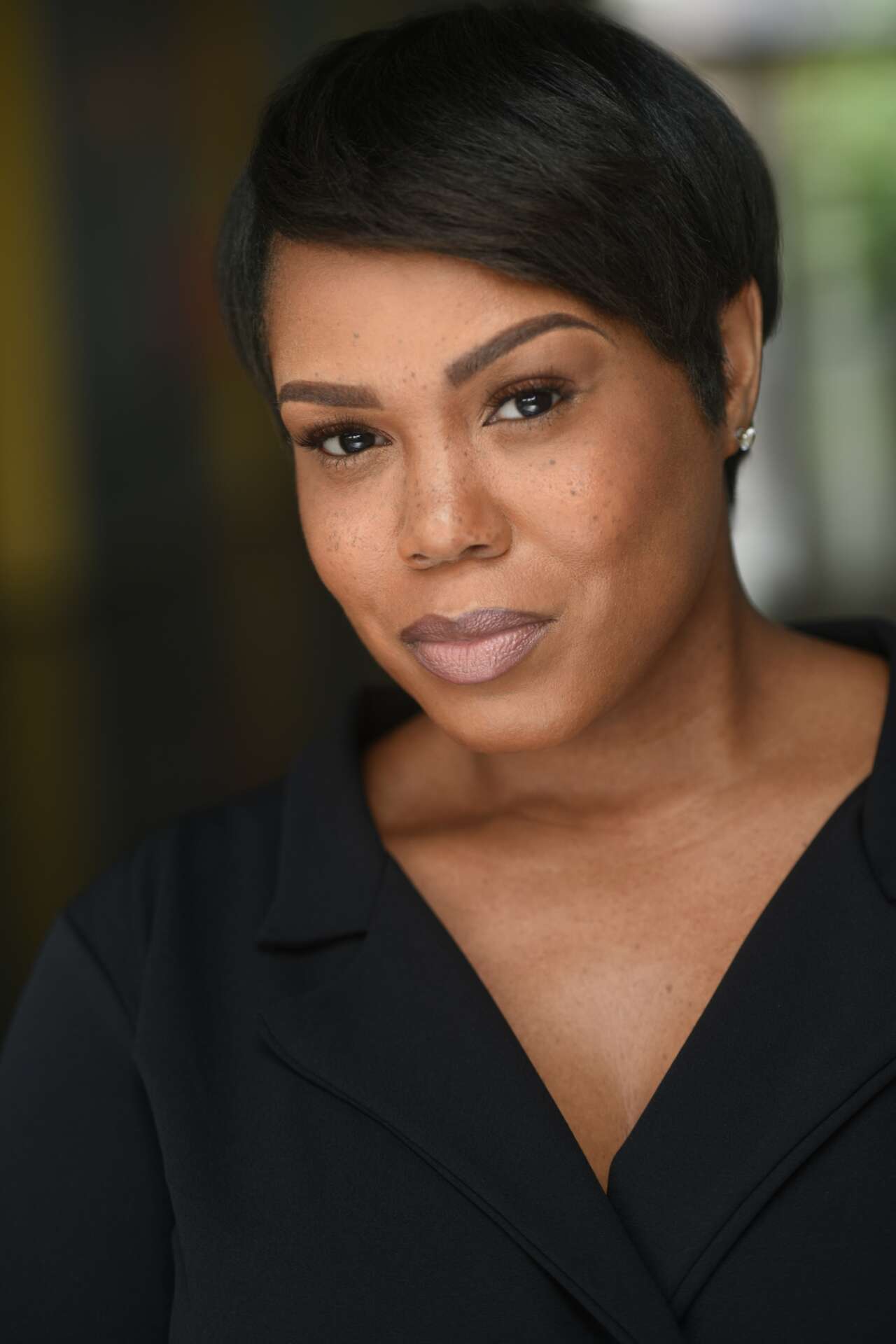 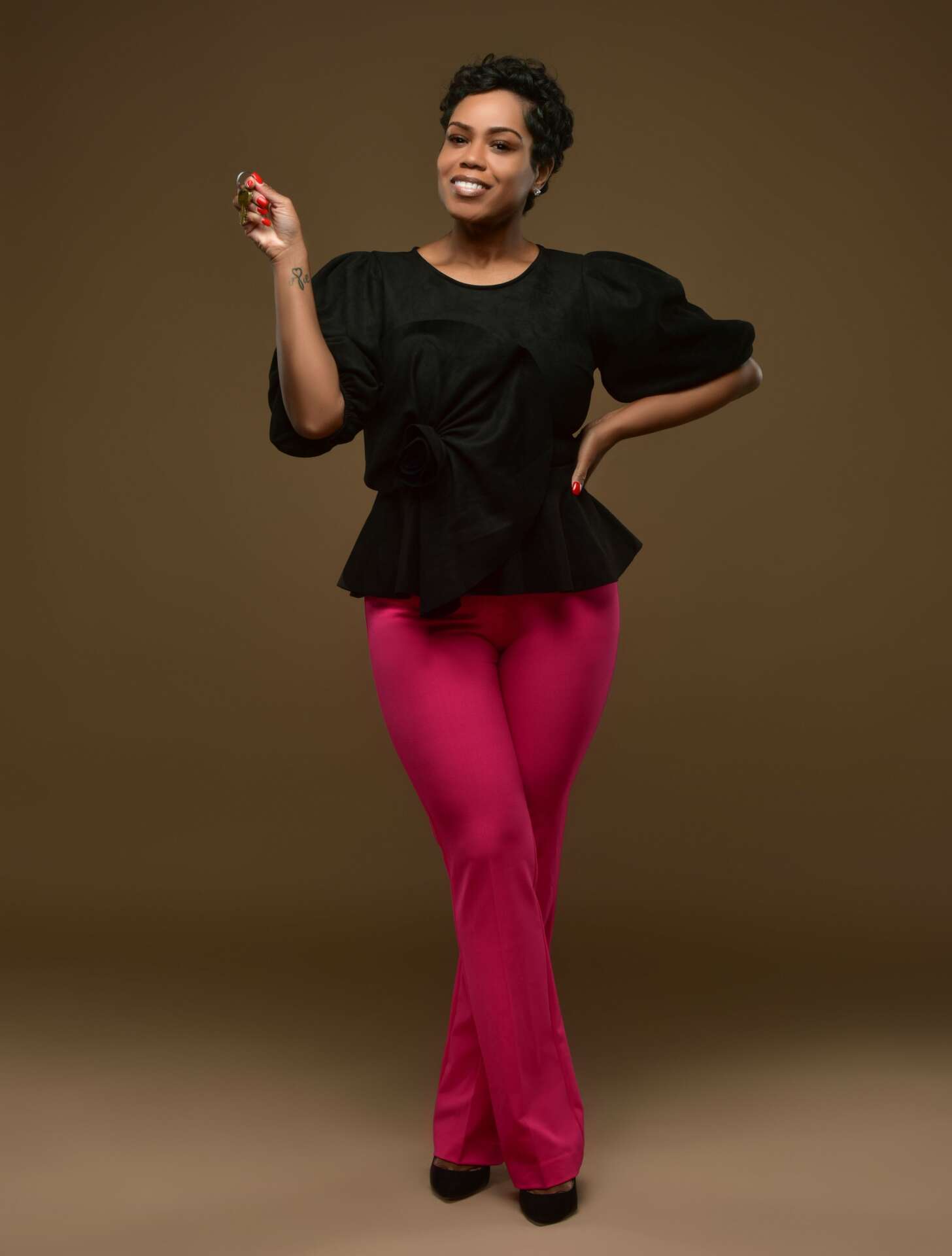 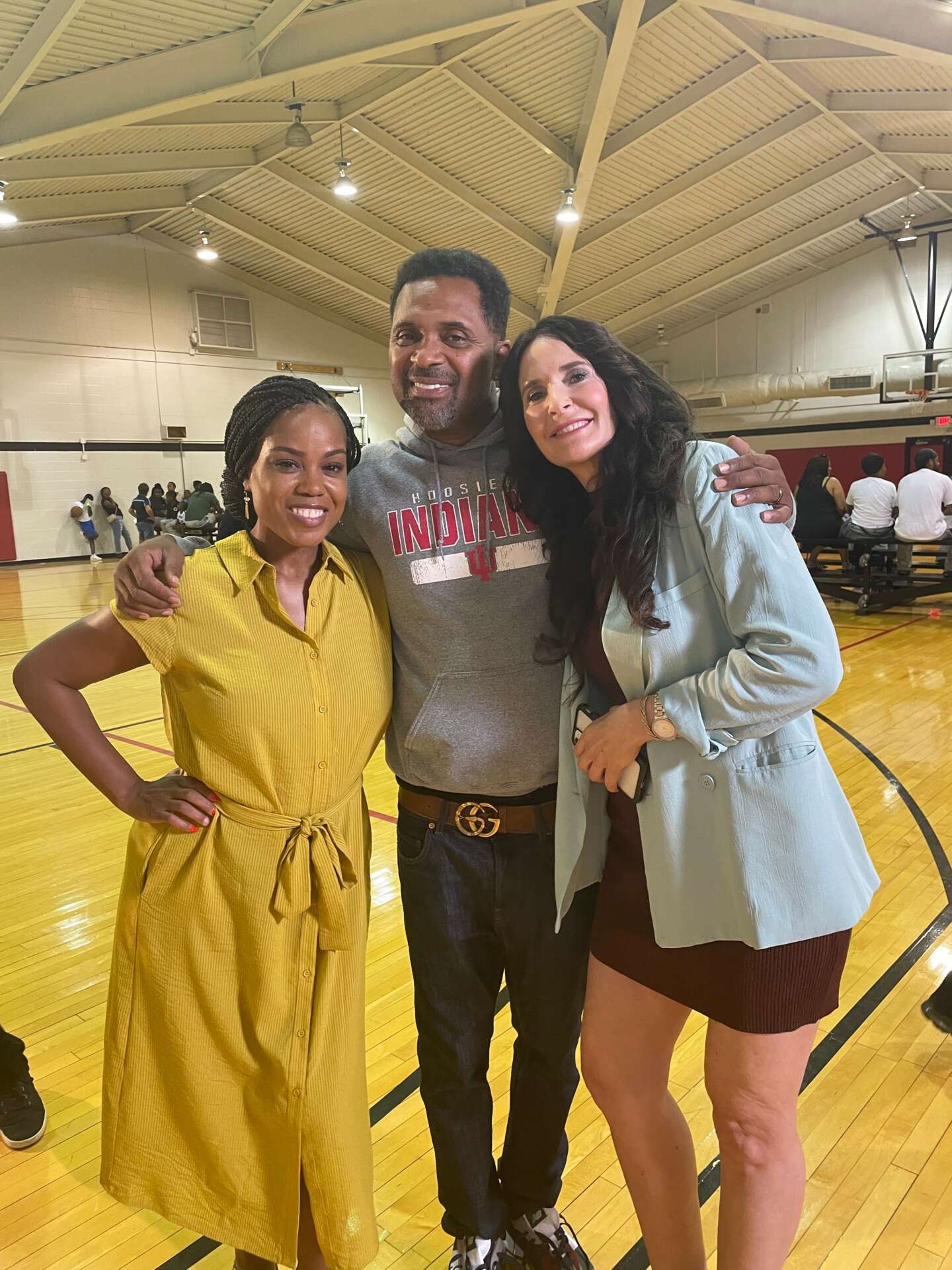 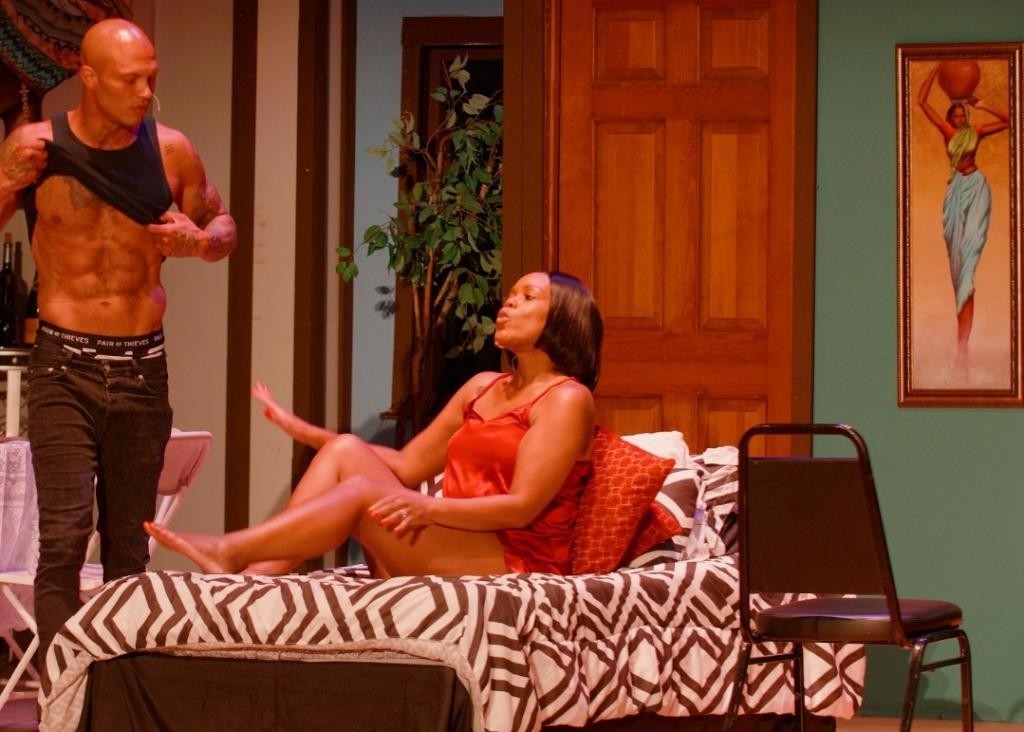 The most rewarding aspect of being an artist or creative, for me, has nothing to do with accolades or awards. First, seeing a project that you’ve worked so hard on in its completed phase is definitely a moment to be proud of. But, the true reward, for me, is my personal journey motivating or inspiring others to either start or finish the pursuit of their own dreams.