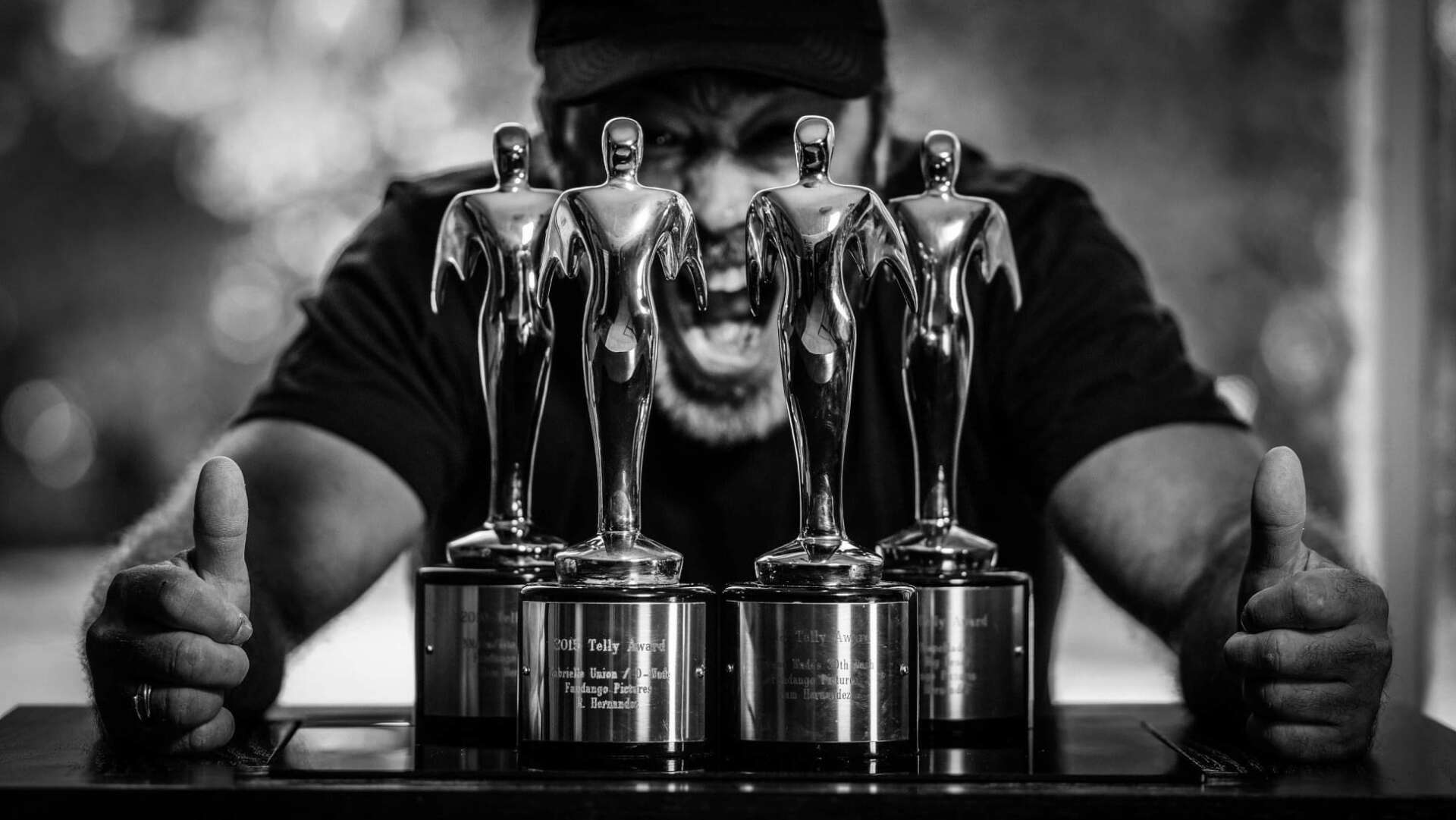 Alright – so today we’ve got the honor of introducing you to Ram Hernandez. We think you’ll enjoy our conversation, we’ve shared it below.

Ram, appreciate you joining us today. It’s always helpful to hear about times when someone’s had to take a risk – how did they think through the decision, why did they take the risk, and what ended up happening. We’d love to hear about a risk you’ve taken.
I take risks almost to a fault. Thank God for my wife who balances me out, giving me enough rope so I don’t hang myself! A while back, straight out of the University of Miami with a fresh degree in Accounting (and a very strong push from my parents) I became a CPA working as an Internal Audit Director for multi-national Fortune 500 companies. It was a very safe life. And it provided me with a pretty good living. I traveled around the world – I so love traveling. I have fond memories of that life despite the grueling hours and corporate stress. I am grateful and would not trade that experience for anything in the world as it helped shape me to the man I am today. I had a great career, a great family. Yet something was missing. Fast forward 25 years or so… the company I worked for restructured leaving me (and most of my colleagues) without jobs. I was at a crossroads. I had a choice. I could play it safe and find employment in another Fortune 500 company, or I could throw caution to the wind, grow a pair and follow the passions in my heart, with little regard to the looming consequences. Well, I can definitely say the last 10-15 years have been a rollercoaster of a ride! The stability of my past life has morphed into something intense, dynamic, compelling, exotic, and in many ways more rewarding. I’ve had the opportunity and fortune to film Navy Seals, Heavyweight Factory Models (these were some of the best supermodels in the world flown in from far-away places like Australia), living legends like Dwyane Wade, Common, Kevin Hart, elopements at the Aman Venice Italy (same place where George Clooney got hitched), big int’l conferences at Trump properties. I also made a slew of multi award winning short films that screened all over including cool venues in Paris and Cannes. My personal favorite was in a “Swamp Theatre” deep in the Florida Swamps! Now I’m working on my next big thing… the launching of my new production company’s virtual production solutions, fitting in today’s pandemic-stricken world. You can learn more at www.rocketeerproductions.com. 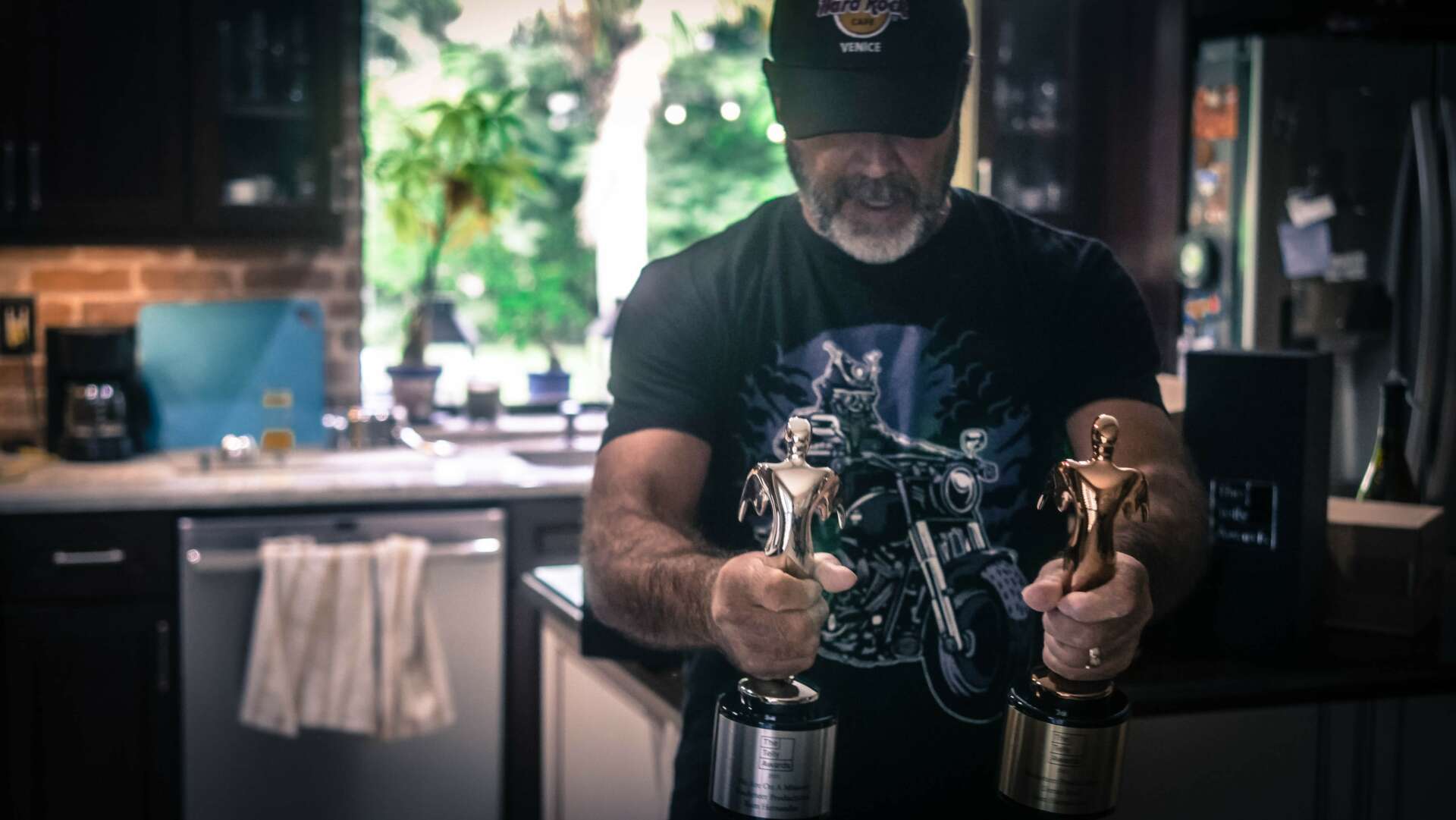 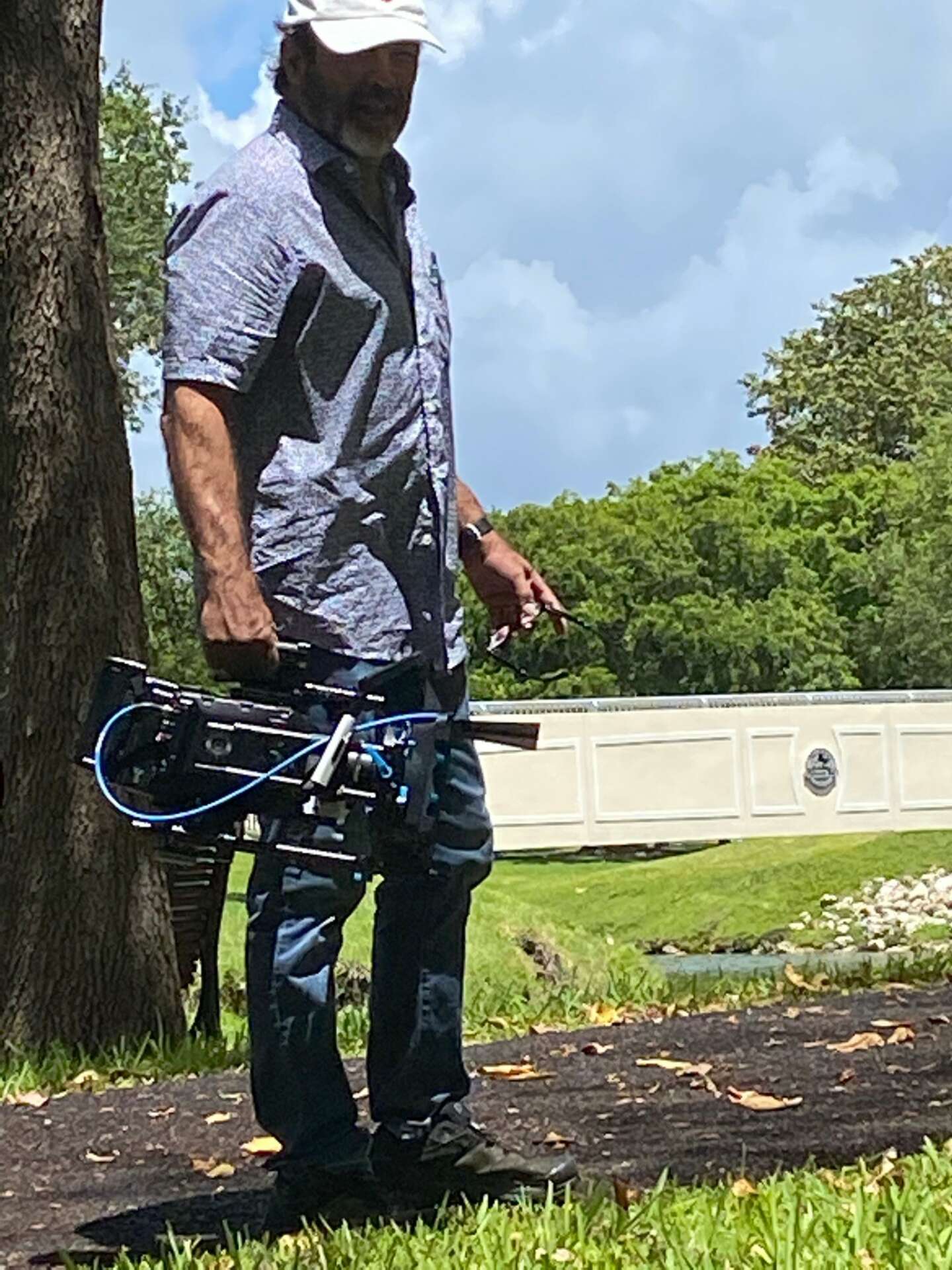 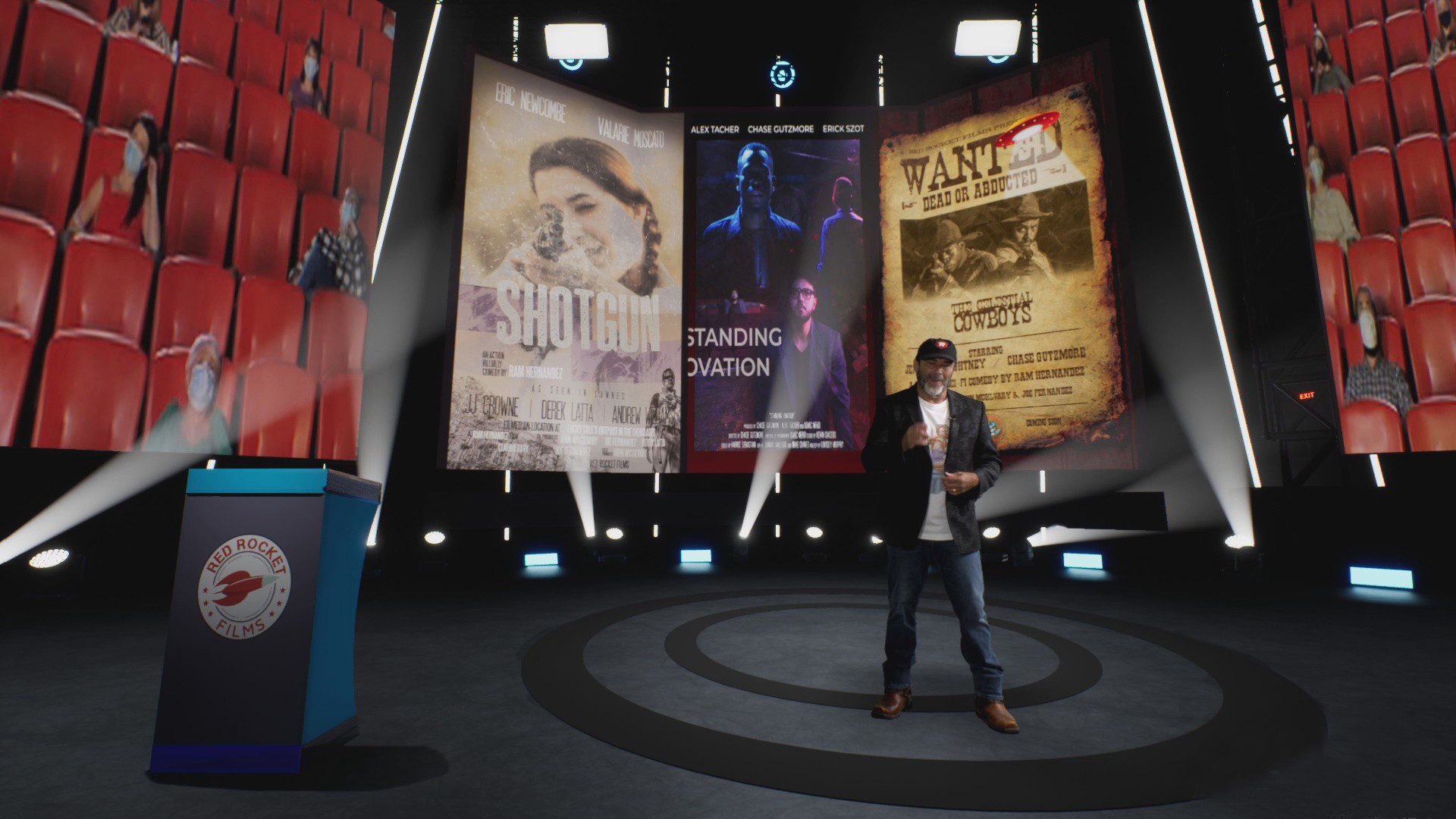 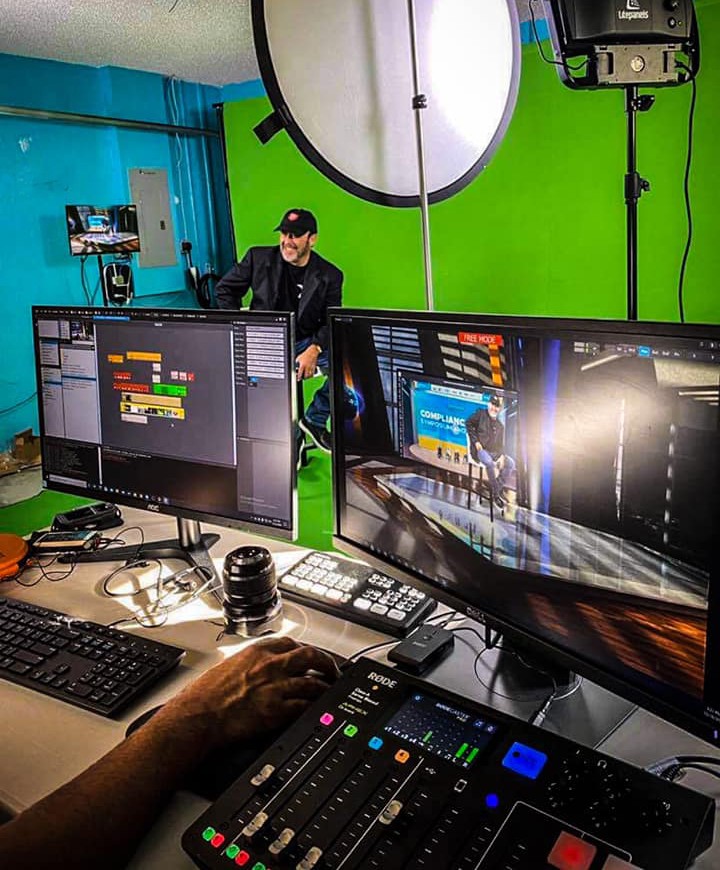 Great, appreciate you sharing that with us. Before we ask you to share more of your insights, can you take a moment to introduce yourself and how you got to where you are today to our readers
This is pretty much covered in my comments in the last section where I talk about the big risks I’ve taken in my life. I guess I will add… as co-founder of Rocketeer Productions, I’m proud of our new launch of virtual productions solutions geared to help organizations increase engagement levels of their off-site employees, very relevant in today’s world. Our virtual reality interface can stream in multiple presenters from anywhere in the world into a live 3D interactive virtual environment. Thereby, putting the WOW back into events, resulting in increased engagement levels. And we still produce kick-ass corporate branding commercials and videos. There are plenty of examples in our portfolio… www.rocketeerproductions.com

Can you share a story from your journey that illustrates your resilience?
In 2017 I self-funded and made 2 short films that screened all over the world and garnered lots of awards. Late 2017 I self-funded and made a Concept Reel, and many teaser clips, for a feature film called Swamp Killer. This trailer reel was well received, winning lots of awards as well. For the Swamp Killer project, I needed about a million dollars. I hired a publicist and went to the Fronteirs Film Market in Montreal (they’re associated with the Cannes Film Festival). I also went to the American Film Market (AFM) in Santa Monica. I was interviewed, hit a lot of networking events, met producers. I pitched to anyone who would listen. I failed. I did not raise a penny. I heard a lot of things like “Wow, give this man a budget!” “This is really good crazy shit!” I made friends with some former high-profile talent. But no $$. Maybe I don’t know how to play the game. Or maybe my concept just sucks. You can be the judge of that. Here’s my award-winning concept trailer. Well received on the film festival circuit, but not good enough for key industry players to hand over a million bucks. What do you think?… https://youtu.be/rujKRW3HQFo I don’t regret going after what some may call a pipe dream. Yes, I failed in the battle, but I aim to win this personal war of mine, which is making the film. Or some derivative of it. Since some of the actors in the concept clips are no longer available, out of town, changed physically, whatever, I am crafting a new story using the shots I took as a backstory. I will film it guerilla style with my new production company. After all, I have all the toys including a bad ass cinema camera – the Black Magic Ursa G2. Some call it the baby cousin of Hollywood’s darling… the Alexa. And it’s definitely Netflix approved! Here’s a possible teaser featuring yours truly as the biker character Mikey. I made this teaser primarily to test out our new cinema camera and I even hired a professional colorist out of Bulgaria… https://youtu.be/X6gUHH3bh2M One can argue this is Resilience and another will say it’s just Foolhardy. They’re probably both right. I myself can’t wait to see how this all turns out. 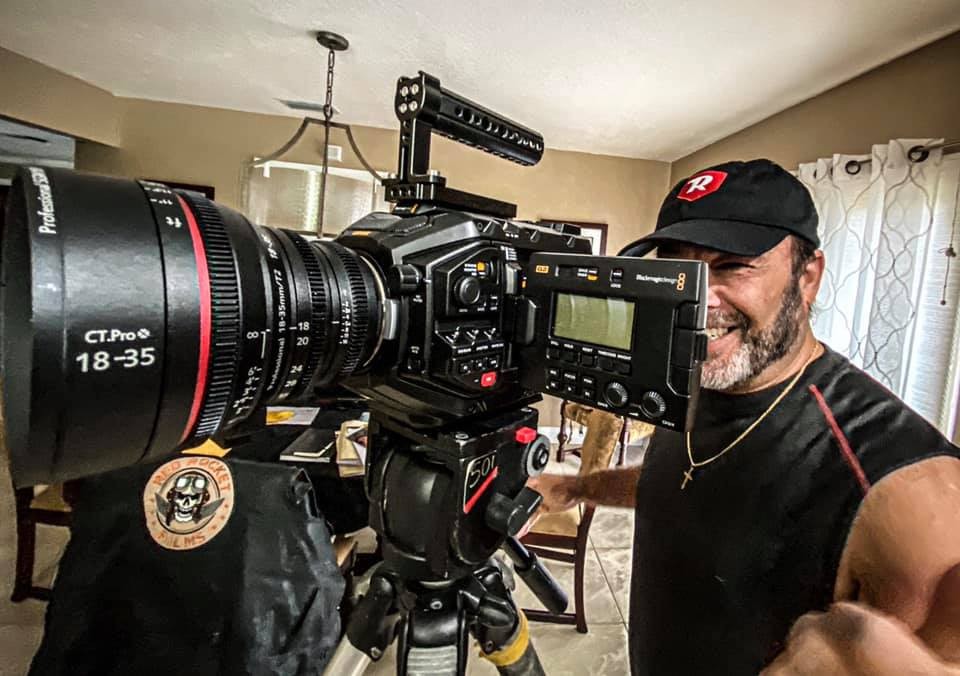 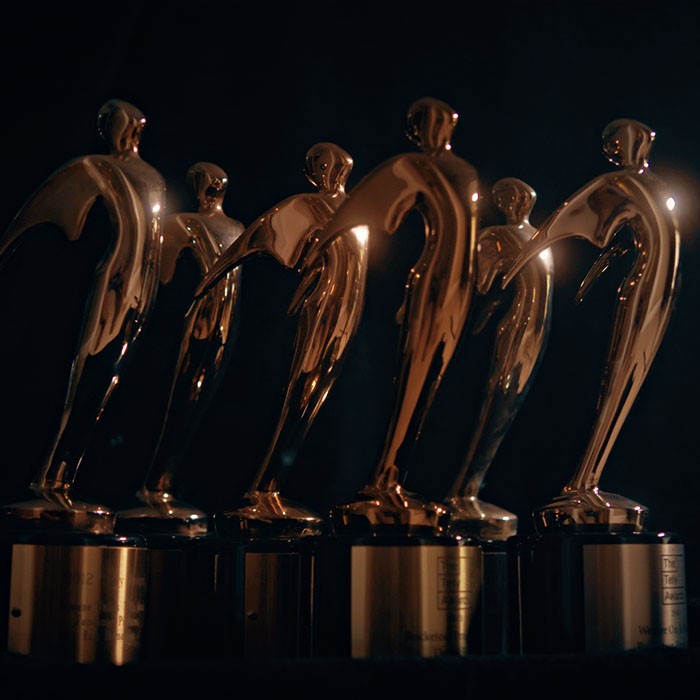 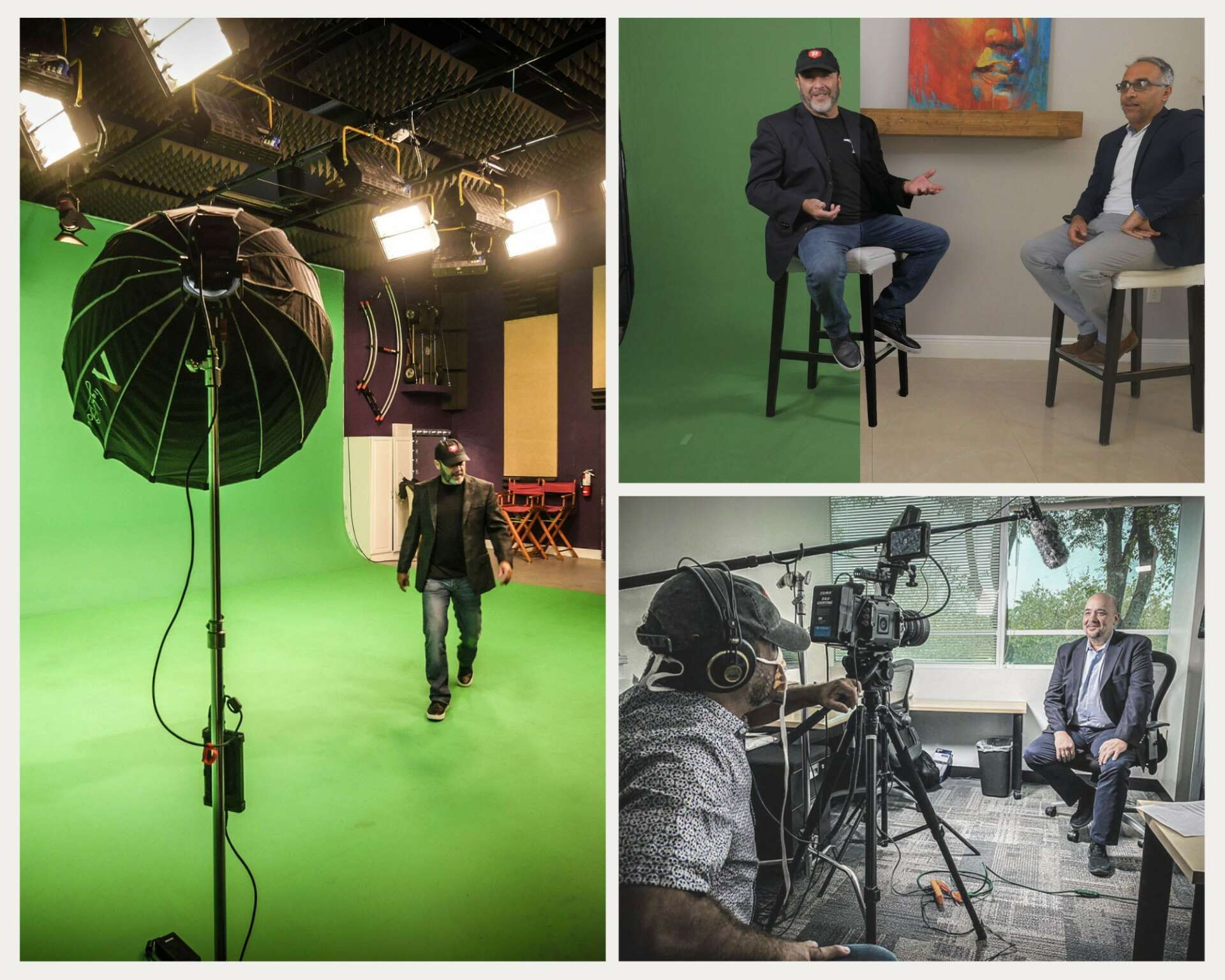 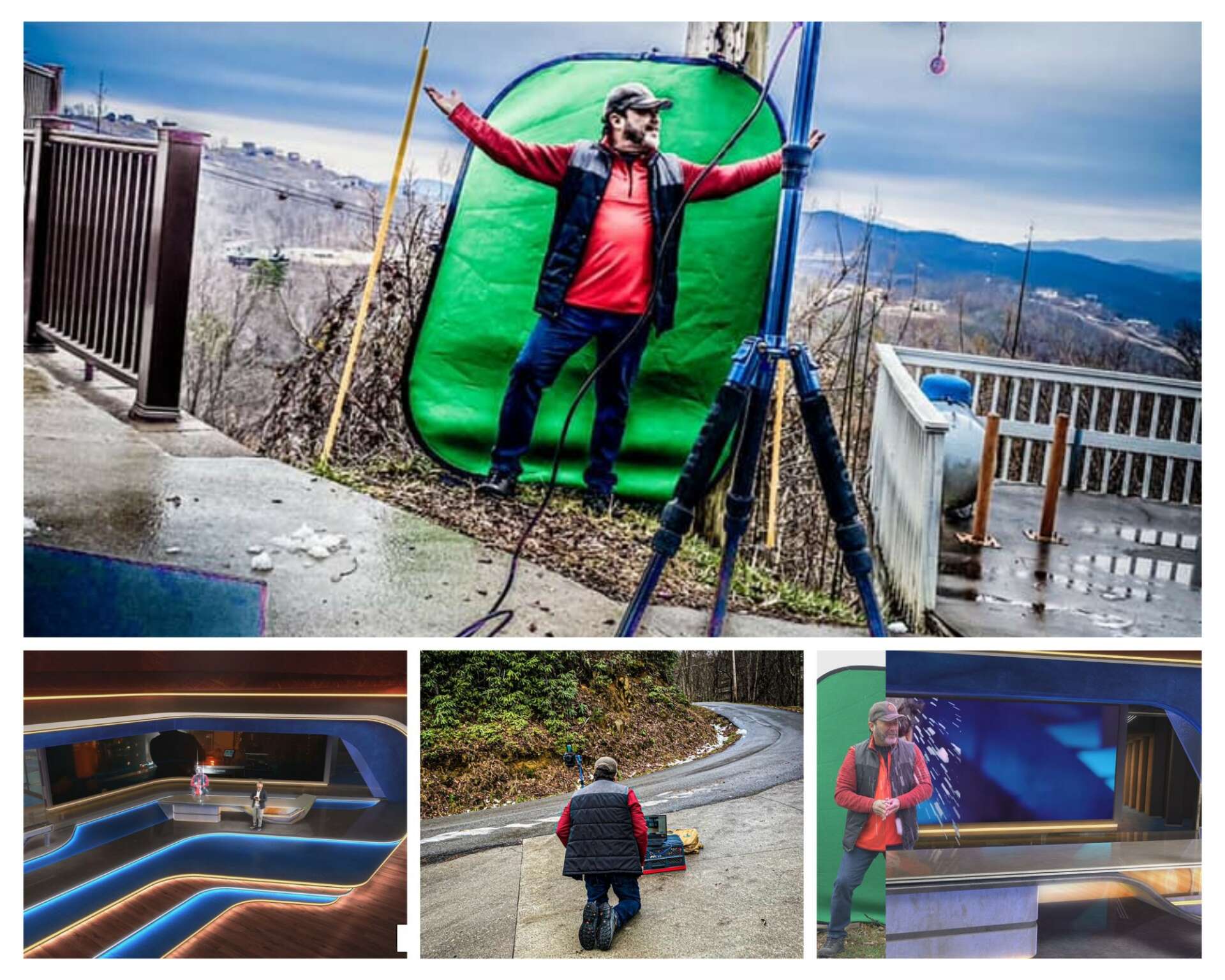 For you, what’s the most rewarding aspect of being a creative?
The only time I’m “in the zone” is when I’m creating. I get lost in the doing. Being on a film set, dealing with all the chaos, is so rewarding. I’m proud that talent and crew seem to love working on my set. That’s because, not only do I work harder than anyone, I play. I have a great time and it always shows.