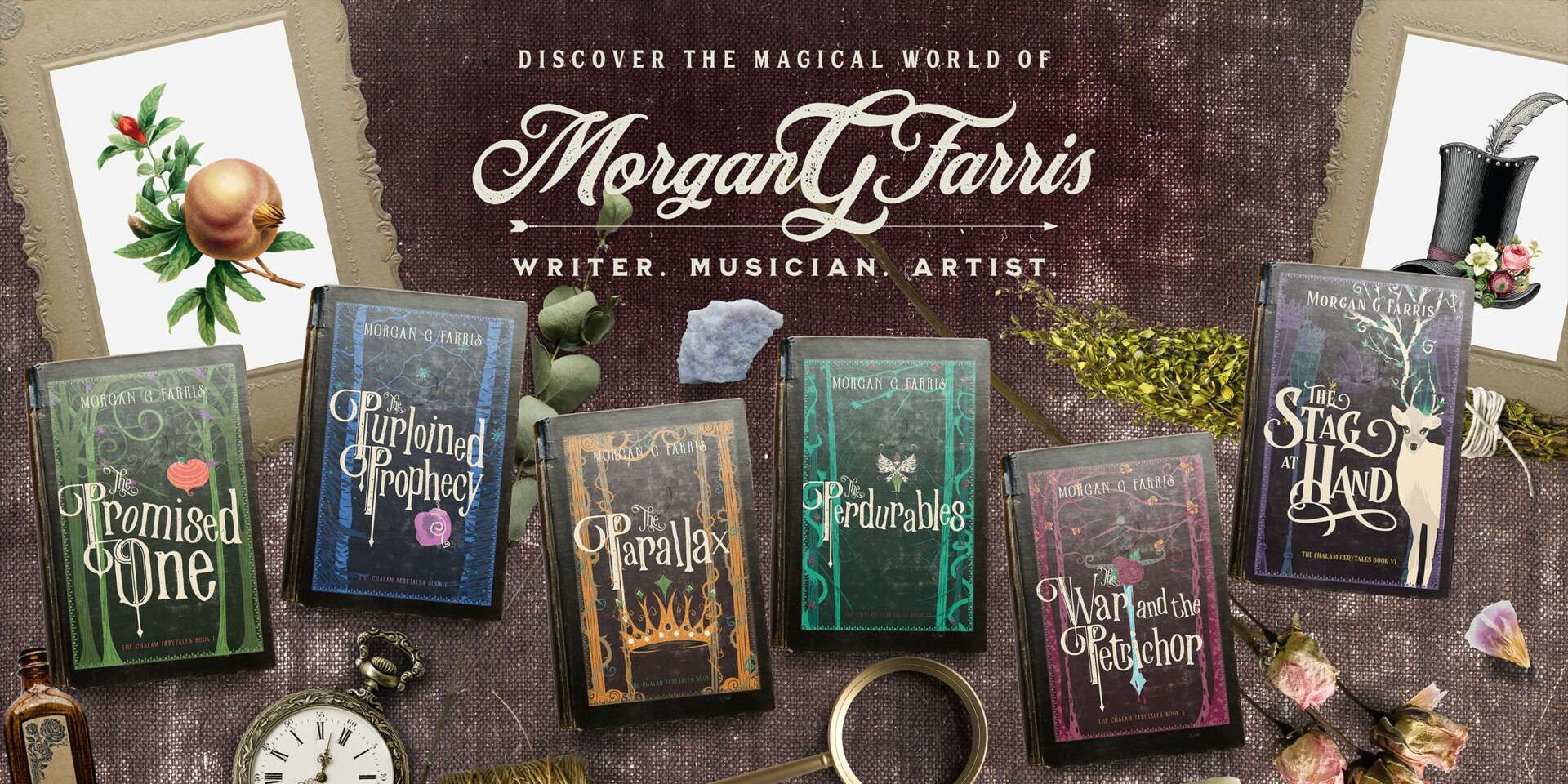 We were lucky to catch up with Morgan Farris recently and have shared our conversation below.

Morgan, appreciate you joining us today. Earning a full time living from one’s creative career can be incredibly difficult. Have you been able to do so and if so, can you share some of the key parts of your journey and any important advice or lessons that might help creatives who haven’t been able to yet?

I began freelancing as a graphic designer a few years out of college. Even though I was working full-time as an art director for a worldwide television network I somehow found myself with enough time on my hands to start a side business. Knowing that I wanted to keep working even after having kids, and knowing that I was learning a lot from my full-time job, I opened my company in 2010 as a graphic designer and web developer.

I thought it would be a side job — a little extra cash for the weekends. When I got pregnant with my first child, I decided to walk away from my full-time career in television and take the risk of going full-time as a freelancer. I had virtually no clients at the time, no credentials other than my promises that I’d do a good job. But thanks to a few incredible friends who took a chance on me, I landed a couple of high-profile jobs early on. That was the first time I realized that business leads to business and a good reputation is everything in the freelance world. Soon I was making good money and still able to stay home with my infant son. Life was good.

All along though I had in my head that when my kids were all in school full time I’d go back to a corporate job. So I did. When my youngest went to preschool, I set out to go back to an office. I landed what I thought was my dream job as a marketing director. I enjoyed the role, the challenges, and the day-to-day creativity, but very quickly realized that I had traded a whole lot of independence for that salary. I think I just had in my head that a salary is stable. A salary is safe.

What I kept ignoring was the ugly truth: a salary can often be a trap for a creative person. I went three and a half years without a raise, all the while watching my other creative friends excel working independently. It took me almost a year to find the guts to walk away from that job, but finally, in the summer of 2020, I hung up my “salary” hat, took the risk, and went back into working for myself full time again.

Thankfully, I had kept up my freelance business as a side gig during those years. So when it came time to dive back into it, it wasn’t nearly as daunting as it had been to build it up from nothing all those years ago. And this time, I could not believe how quickly it took off.

Now, a year and a half into working for myself again, I’ve learned so much. My business has quadrupled from what it was in the beginning, and my take-home pay has doubled from what I was earning in that “safe” salary. And the best part? I can make as much as I want. I’m not waiting on anyone to see my worth. I’m not waiting on the economy to get better to earn more. I am my only limit now. There is so much freedom in that way of doing things. Yes, it comes with a lot more what-ifs on the plate. But for me, the rewards far outweigh the risks. 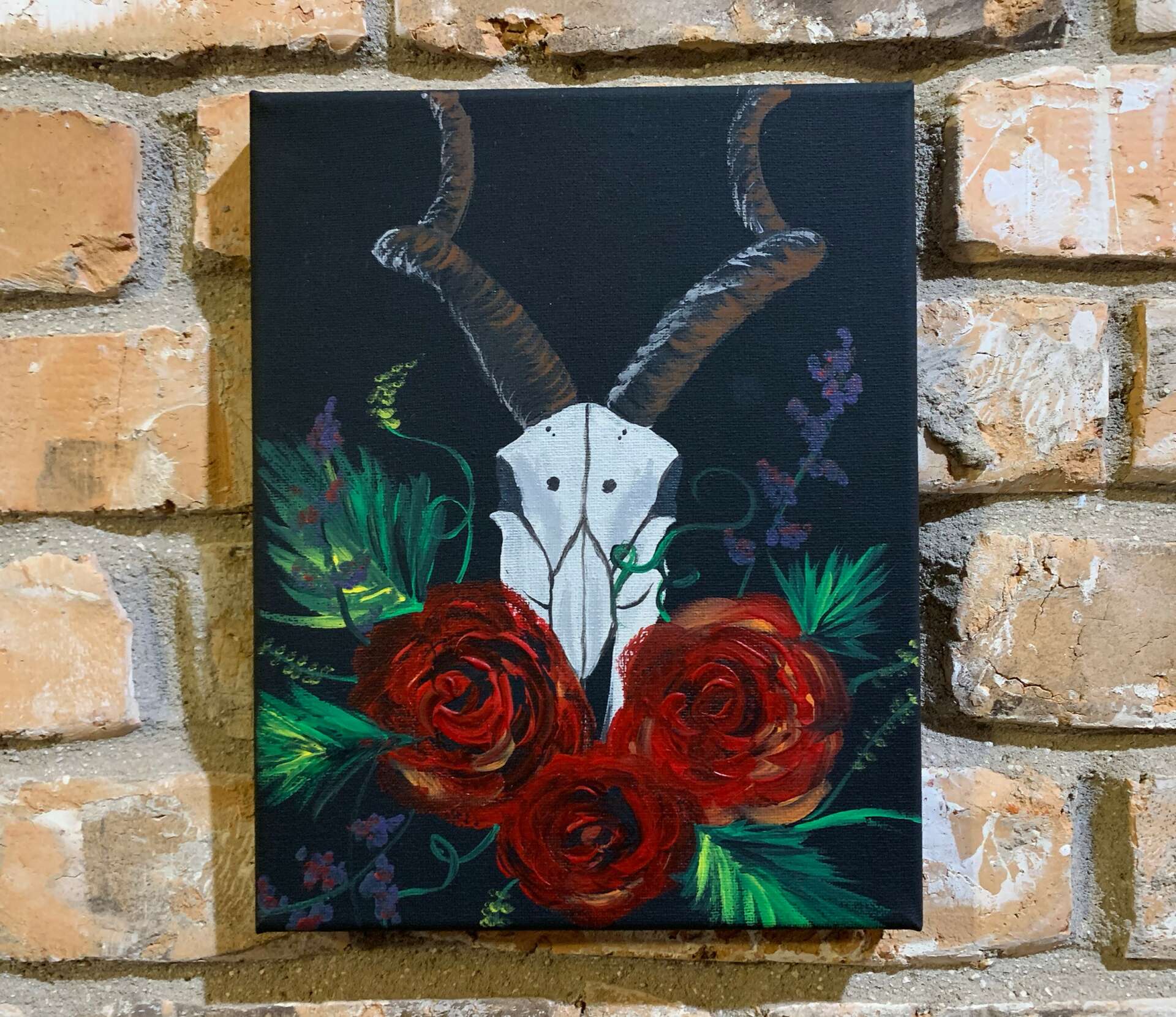 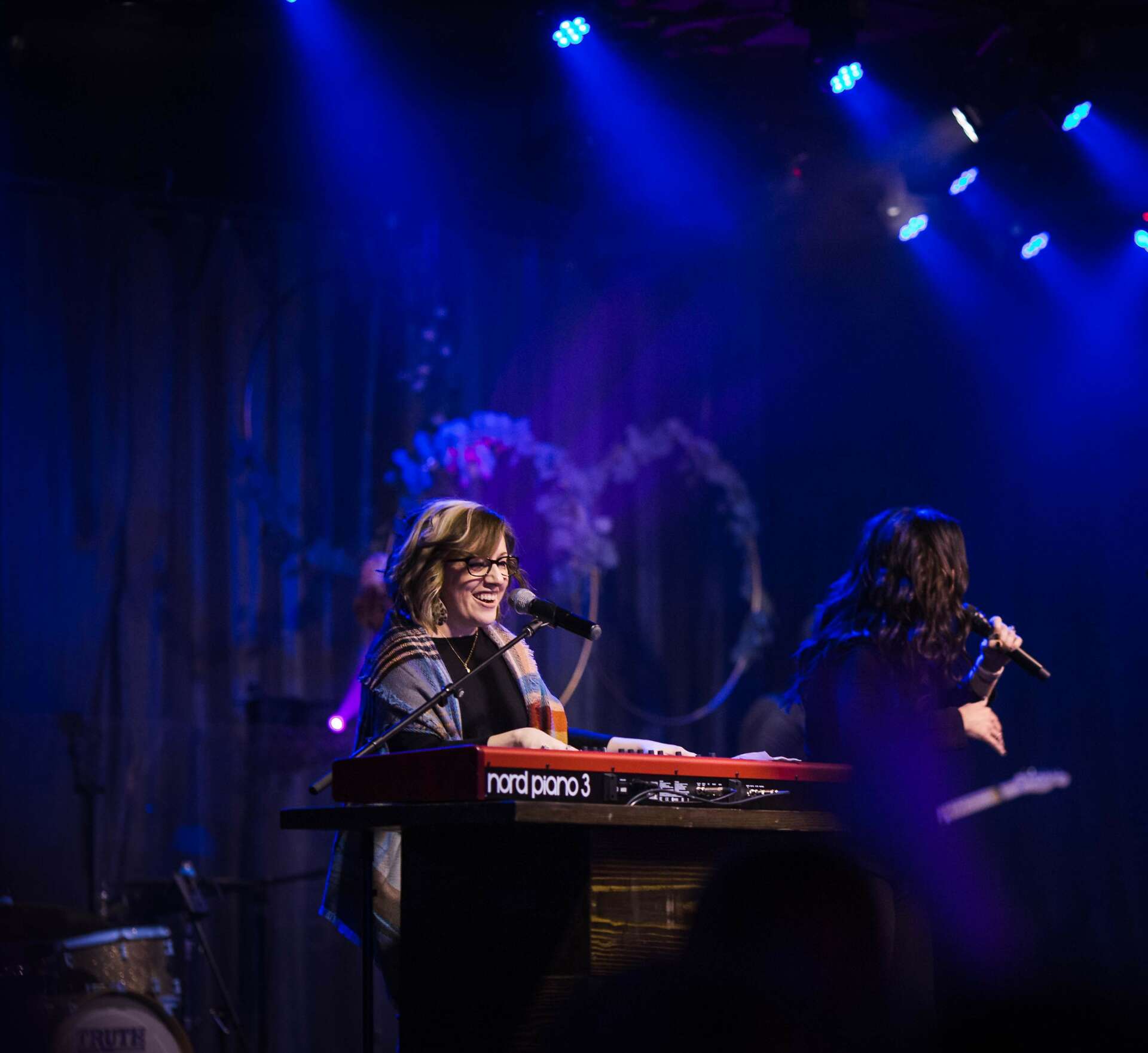 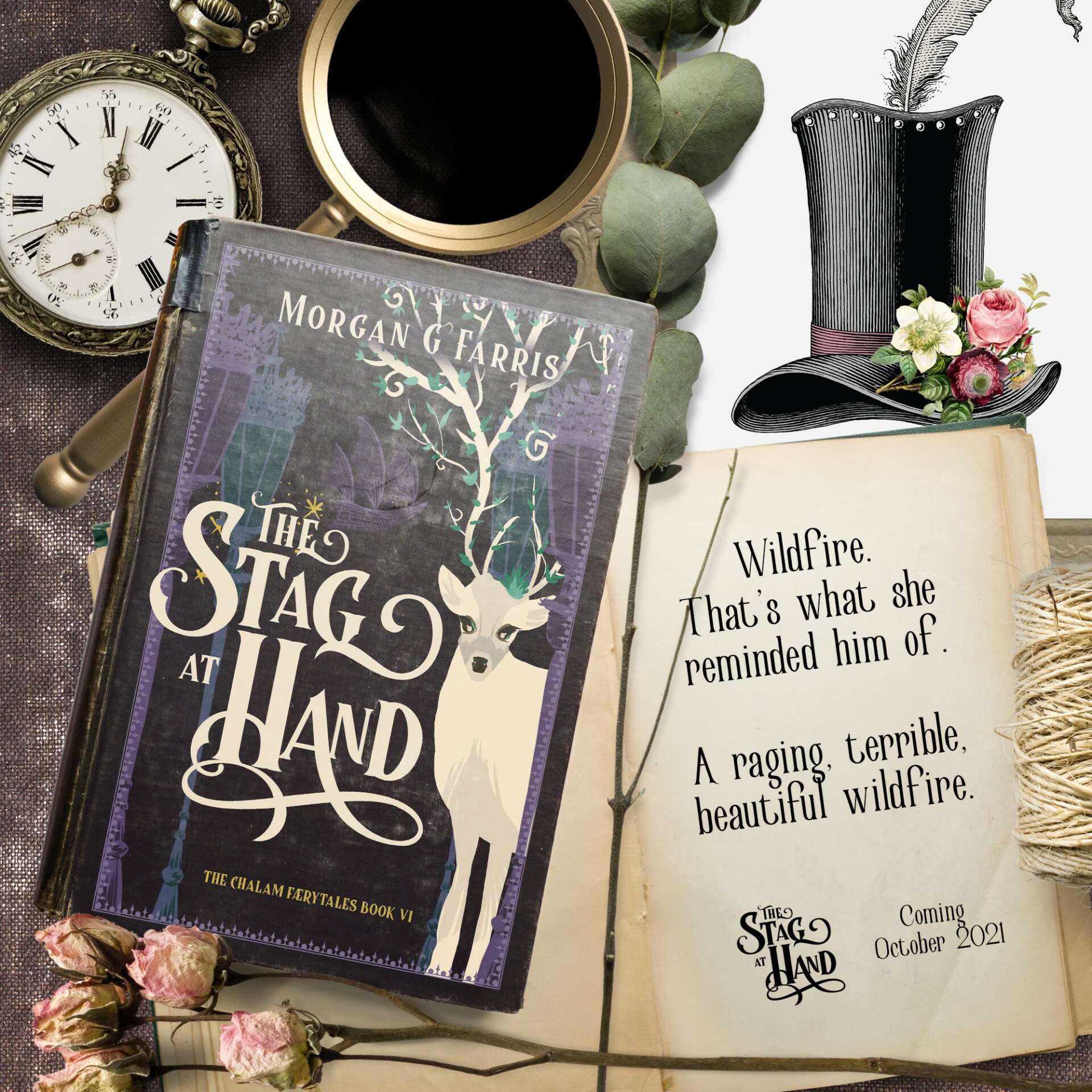 Morgan, before we move on to more of these sorts of questions, can you take some time to bring our readers up to speed on you and what you do?

I have always been one of those artsy types who dabbles in a little bit of it all: composing, writing, arranging, painting, graphic design, and whatever else my creative hands can get ahold of.

Writing songs and playing the piano from the time I was a child, I have penned hundreds of songs and compositions. I started my first band when I was in college and soon began traveling around the country singing original songs and opening for the likes of Shane and Shane and The Afters. That career eventually took me to legendary stages like The Majestic in Dallas, Texas, Rocketown in Nashville, Tennessee, and even Webster Hall in New York City. I was named the Gospel Music Association’s Vocalist of the Year for my original song, Why. My band, which I eventually named Lately after years under the monicker Morgan Guin Band, went on to be featured on TV in every country in the world. I have had my compositions and arrangements performed by some of the greats in Christian music, including Kari Jobe and Gateway Worship, and more recently had the privilege of singing with Bethel Music at the Heaven Come Conference. But after getting married to the love of my life and starting a family, I eventually hung up my traveling hat and settled down in the small town of Granbury, Texas, to put down roots and focus on giving all of my artistic endeavors a chance to flourish in a way that afforded me the luxury of still being a full-time wife and mother.

In 2010, I founded my freelance design company, Minor 5 Studio, as a side project and a way to supplement my family’s income. But over the years, that idea has grown and expanded to include several brands, all of which house my creative endeavors. I incorporated my brand, Minor 5 Limited in 2021, and now run and operate four major subsidiaries of that creative agency: Minor 5 Studio, a graphic design company; Minor 5 Publishing, an independent publishing house and the home of my fantasy series, The Chalam Færytales; Minor 5 Records, the home of my music; and Minor 5 Emporium, my newest brand, which houses all of my art and curated oddities.

I get to spend my days creating for others and for myself, which is a dream come true. I absolutely love making something from nothing — whether that be a brand, a song, a novel, or something artistic. I thrive on the challenge of what else I can do and for the first time in my life, I have a mechanism to do that on a daily basis!

I’ve learned over the years that if you want something, you have to take risks. You have to push yourself beyond what you’re comfortable with. Early on, my goal was just to be famous. And because of that goal, I got burned out. Quickly. The things I thought I wanted turned out to be burdens and the industry was nothing like I had imagined.

So I had a choice: give up or change trajectory.

I chose to change my trajectory. I stopped letting fame be my goal and started letting myself search for creative fulfillment. I’m not just a singer, I’m also a composer. I’m also a novelist. I’m also an artist. There is not one creative niche that solely speaks to me. I am inspired by so much and I was pigeon-holing myself into this idea that I think society tells us: fame is the ultimate indicator of success.

Let me tell you clearly: it’s not.

Now, more than a decade later, I am a full-time creative. I own my own company. I decide what I do. I direct my brand and my creative endeavors. No one else. That, for me, is a career worth fighting for. 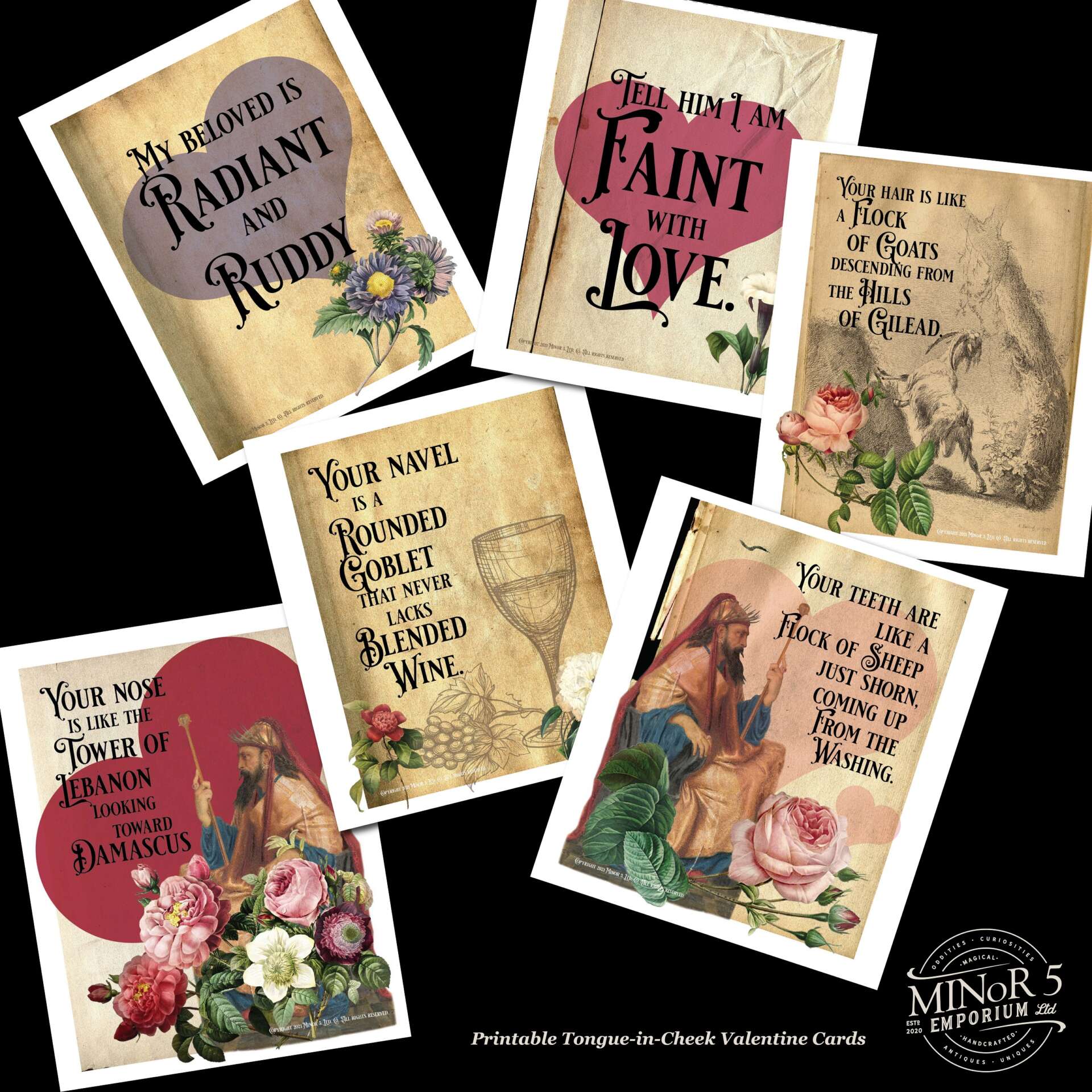 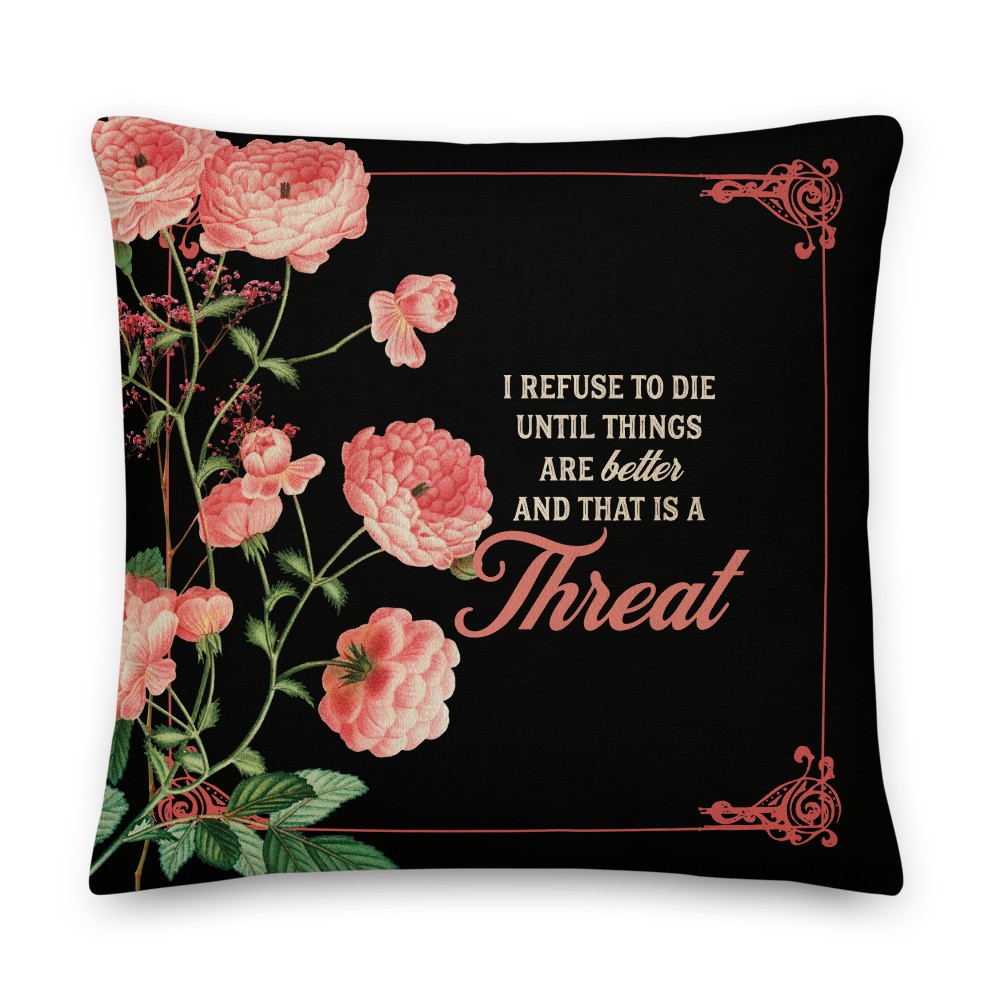 Being a creative person is taxing. We are constantly on the hunt for the next bit of inspiration. We are constantly trying new things, exploring new concepts, challenging ourselves. I think a question my soul must ask on a daily basis is just this: what else is there?

I have several close family members who are not creatives. Through the years, they’ve struggled to understand how I’m wired and why I never quite seem “settled.” I’ve had to help them understand over and over that life for a creative is never settled. It’s never one-and-done. Creatives are like explorers; possibility is our frontier. We’re always charting new worlds for ourselves. We’re always looking for the next bout of inspiration.

Here’s the rub: we burn ourselves out. We get tired and frustrated when we don’t land on inspiration. We grow weary when we get stuck in routine. And we get bored when we are tasked with the menial. So to my non-creative friends out there, I will give you this pearl of wisdom: have patience with your creative friend. Bring them coffee. Compliment them but don’t pester them to show you their art before they’re ready to share it. And don’t worry if they seem indecisive to you. They’re not indecisive. They’re just thinking about what they’re going to do next.