We recently connected with Marc Hansen and have shared our conversation below.

Marc, looking forward to hearing all of your stories today. Did you always know you wanted to pursue a creative or artistic career? When did you first know?

When I was finishing college I had 2 paths I felt I could go down. I wanted to join the military and fulfill this sense of service in my heart or follow the music.
I had a lot of mental conversations over this but ultimately I decided that I had to join the military and see where that path lead… and if I couldn’t escape the music, I could pursue that when my service was up.
I kept myself open to it all but ultimately I couldn’t stop thinking about the music.
I kept writing, I played shows every few months, the calling to that path just kept growing. Or maybe I fed it!
Either way I knew I had to pursue a path in music.
So when my contract with the military was up, I was out. 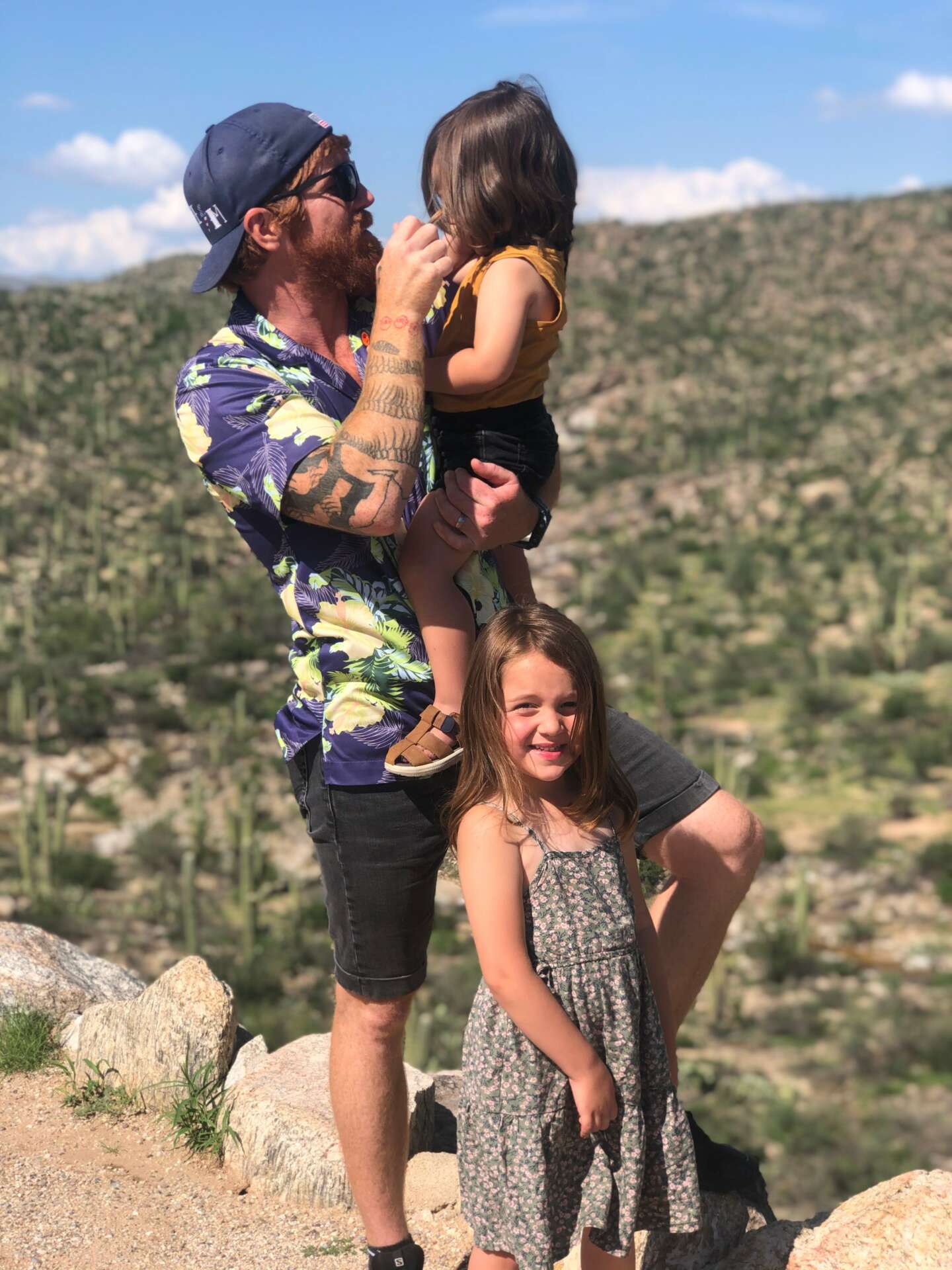 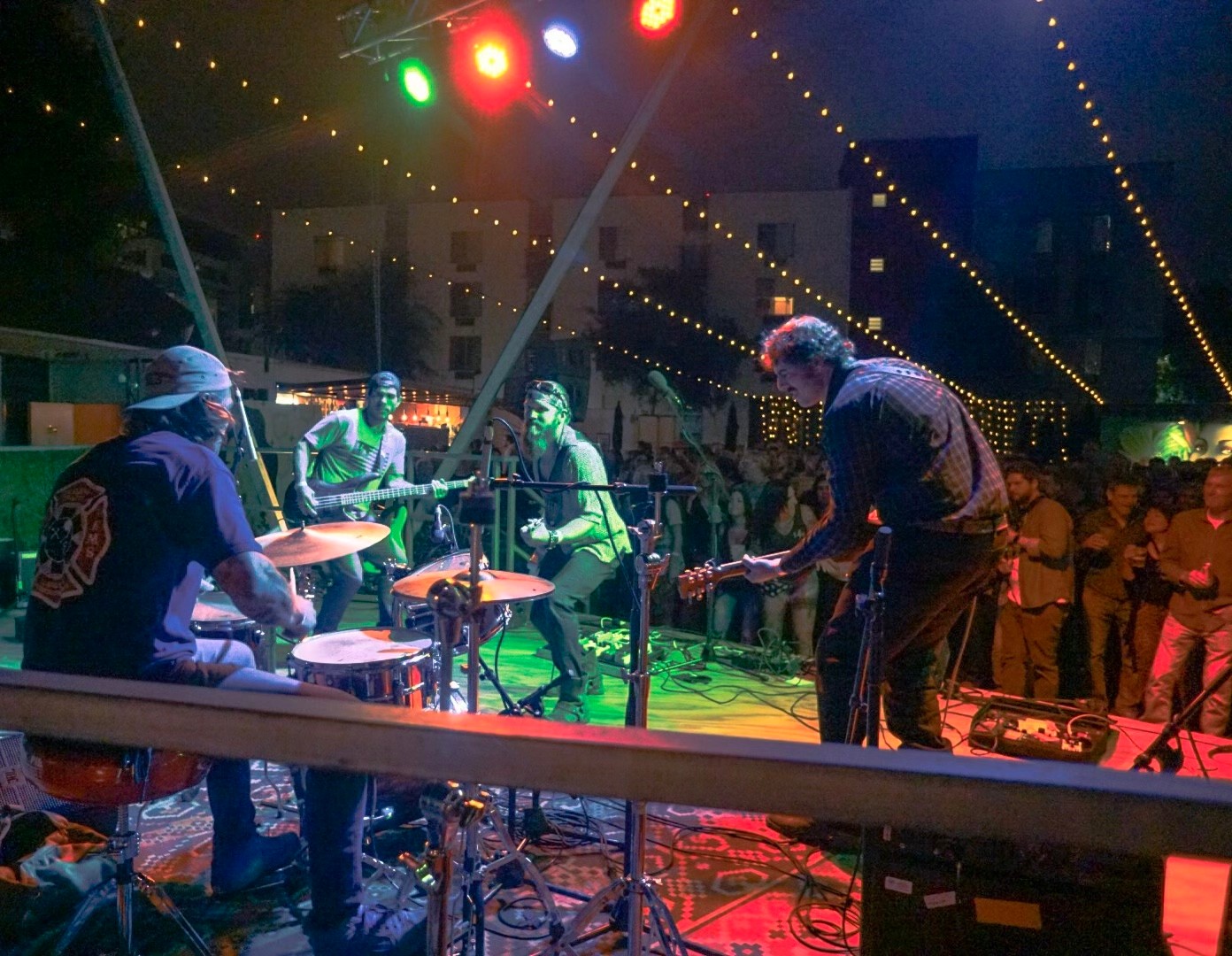 Marc, love having you share your insights with us. Before we ask you more questions, maybe you can take a moment to introduce yourself to our readers who might have missed our earlier conversations?

I started out playing guitar or piano along with some of my favorite albums. Eventually I could find my way around guitar good enough to jam.
My brother took up the drums and he was great so it made it easy to learn to jam. Eventually we formed a band we called Electric Mud and we played some gigs around town.
That was back in Staten Island, NY where we are from.
We joined the military together and kept the band going thru that time.
Once I decided I was getting out of the military I put a lot of focus on getting some songs together and kind of developing our social media presence. I had a website built and reached out to every bar or venue that hosted live music.
I used to make tshirts and merchandise for my platoon and so I started making merchandise for Electric Mud and I made a lot of my band money from that rather than the gigs we were playing.
I worked hard to bring a good crowd and have good relationships with the venues around San Diego.
I think I’m most proud of that. I feel like I held to my commitments pretty strongly.
We got some good recognition in San Diego. Won a few awards for our albums, played at some of our favorite venues and packed them out, and we won a battle of the bands that got us a spot at the KAABOO festival which was awesome. We had gone to that a bunch of times and saw some of our favorite bands there including Tom Petty.

I’m actually in a pivot right now. Since Covid, the band has been spread out in different cities for work.
We’ve had the chance to come together for a handful of gigs but not consistent enough for progress.
I’m working on a solo album and it kind of feels like starting all over again, which isn’t easy. Not after everything I put into the band. It’s more expensive too!
So I decided to just take the first step and start making an album.
I had plenty of songs because I write a lot, but I had to hire musicians and get the ball rolling on this and it’s something I’ve never done. Like this anyway.
I’m getting to the finishing point with this album now, which I started last August.
It’s my favorite album I’ve made so far. It’s been a great process. Lots of joy.
The people I’ve been working with have been amazing.
I’ve got Alan Sanderson engineering and Steve Churchyard producing.
These guys are incredible. They’re local but they’ve worked with the top music acts around. Since the 70s and 80s.
All that is great, but the next step is what do I do with this album? How do I go about putting myself out there as this solo act? It’s different.
And I’ve got to build the whole social media again and everything. I was on it for the band, but personally I’m not really into that stuff… but you have to be. 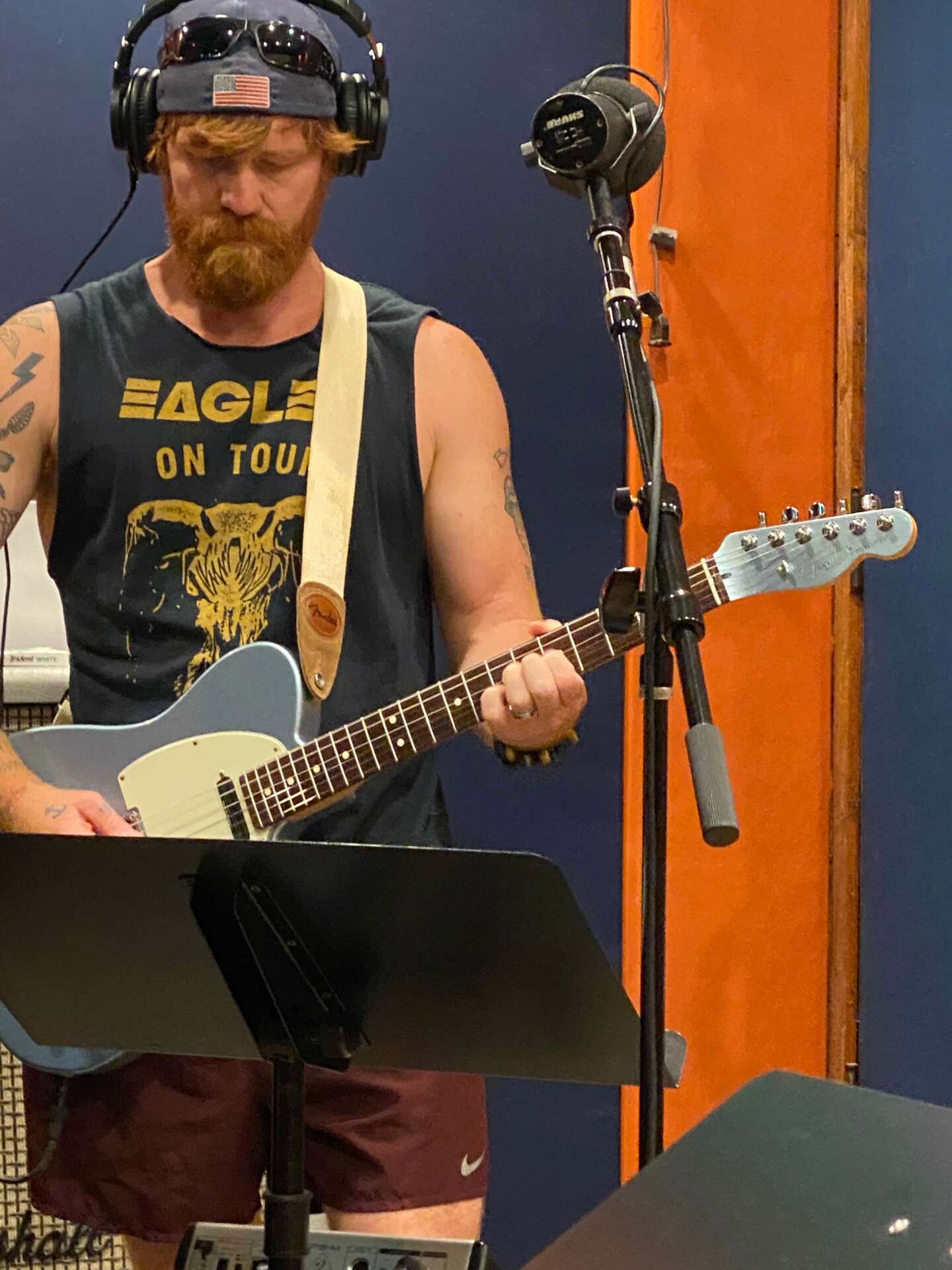 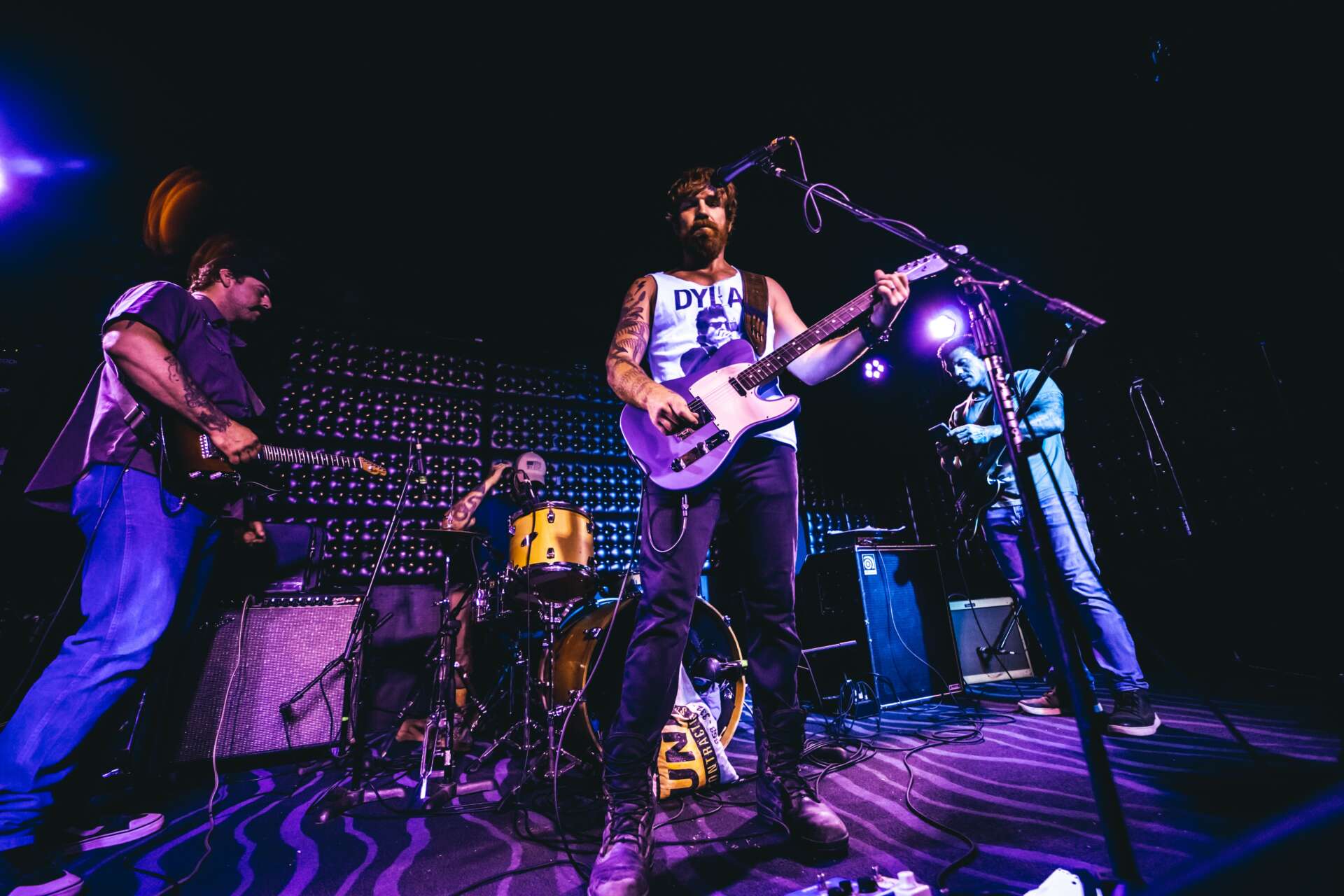 My goal is ultimately to make albums that people will listen to. Something that will be part of their lives the way my favorite albums have been a part of mine. Like what you put on when you’re driving in a car or with your friends hanging out. Like great RocknRoll. And to do the same thing at live shows. Make it something people can get caught up in.
That second part seems different now going solo. There’s something about having a band that you’re sticking with. A bunch of friends playing music. That’s fun to watch.
But this is definitely a mission. Or a calling. I think most artists have that.
They just HAVE TO. It’s not necessarily a choice. Like you’re damned if you don’t.
I’ve read a lot of Steven Pressfield and some of his books are all about this. The War of Art, the Artist’s Journey, Turning Pro. It’s nothing new. 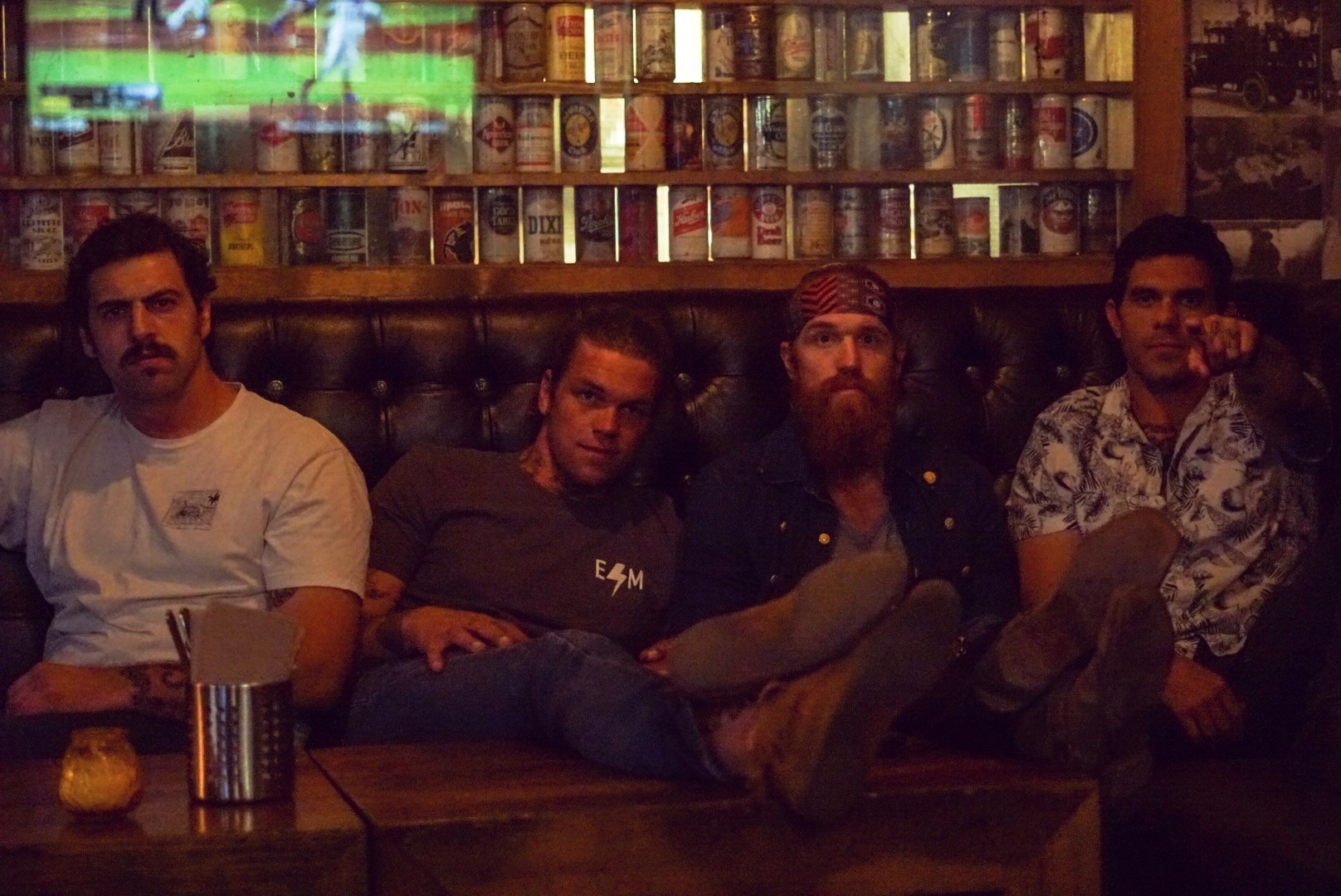 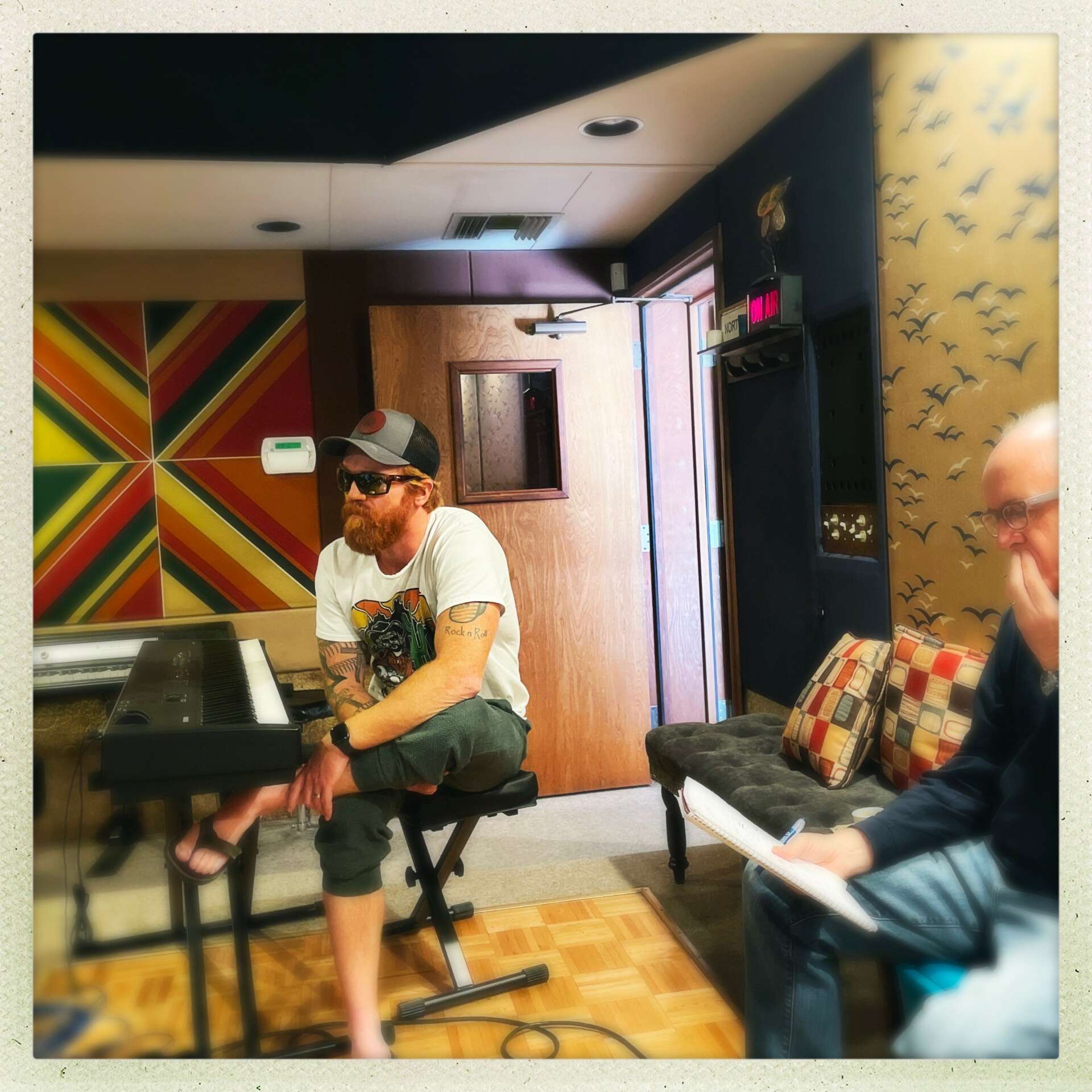 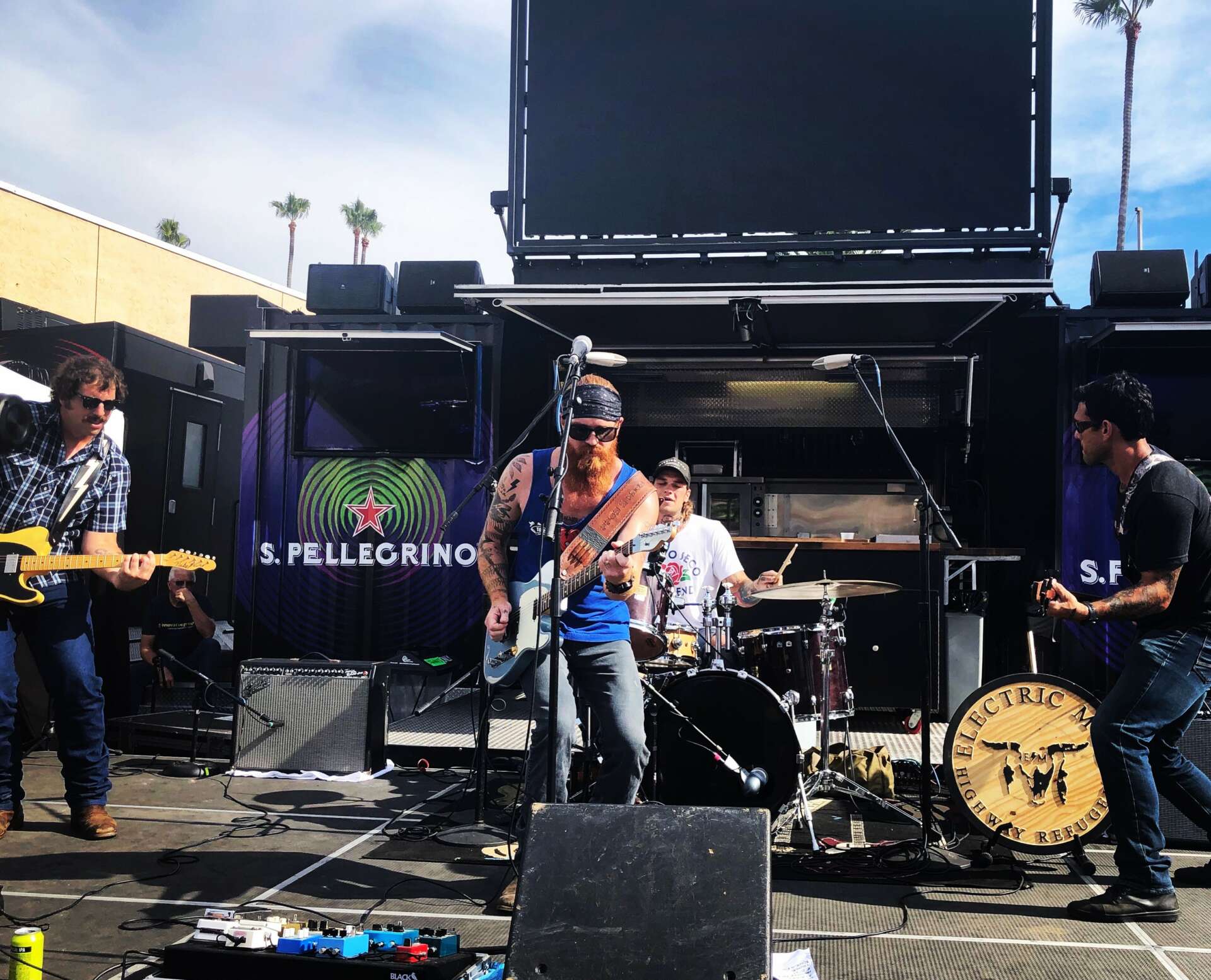