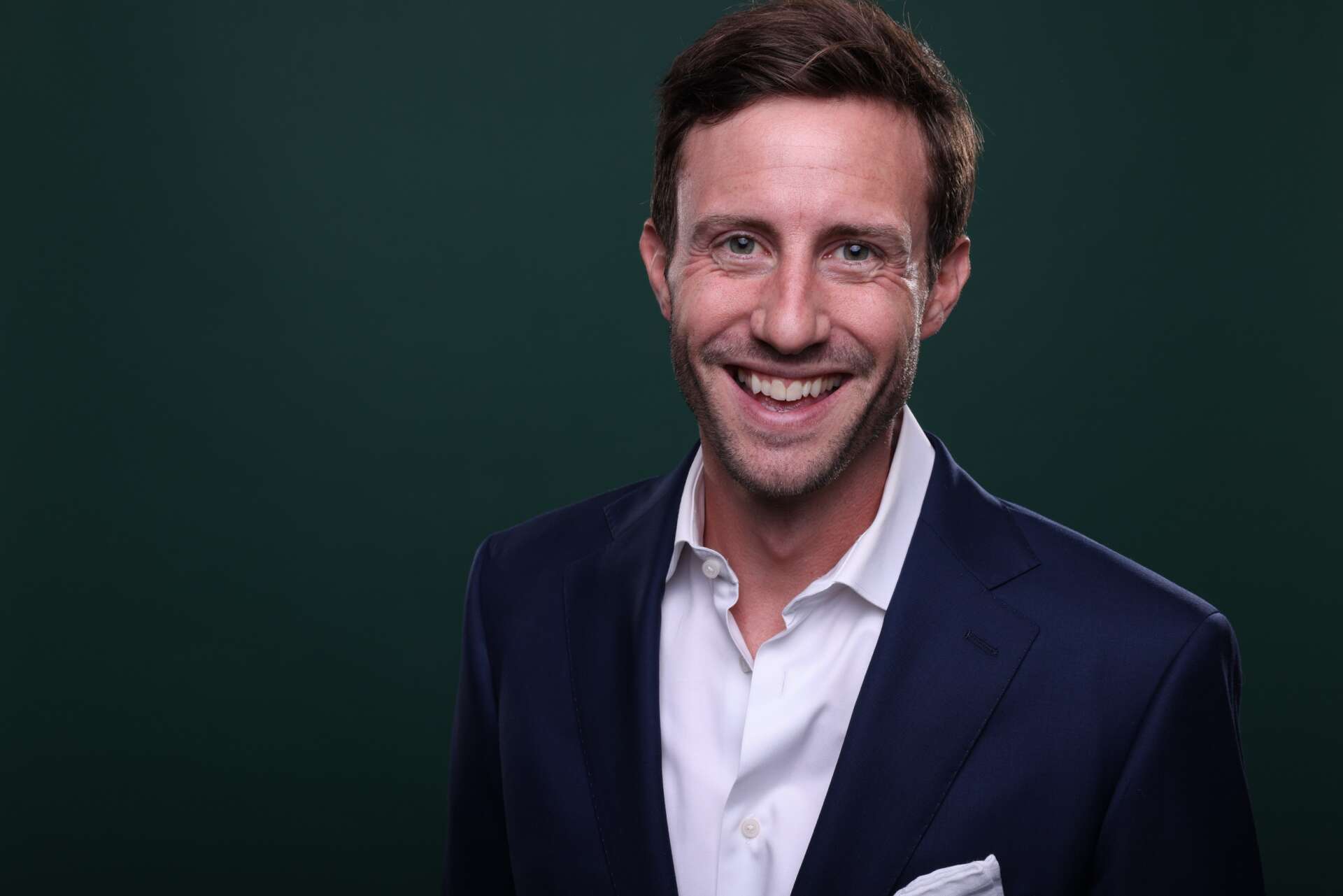 We’re excited to introduce you to the always interesting and insightful Jason Burkey. We hope you’ll enjoy our conversation with Jason below.

Alright, Jason thanks for taking the time to share your stories and insights with us today. I’m sure there have been days where the challenges of being an artist or creative force you to think about what it would be like to just have a regular job. When’s the last time you felt that way? Did you have any insights from the experience?

I truly believe that any artist will at some point be tempted by the stability and consistent income of a regular job. That’s a very normal thought to have! For me that thought hit me hardest in 2018. I was getting married and buying a house during the driest acting season of my career – almost 6 months with hardly any auditions. Needless to say, I was losing my mind! I really started to question whether being an actor was a career I could realistically maintain, especially when I now had to provide for my own family. So what did I do? I enrolled in a trade school to become a locksmith, of course. I wish I were joking. I got it in my head that I wanted to have a job that was stable and where I could work with my hands, so that let me down a rabbit hole of researching how to become a locksmith. Thank God for my wife who is always there to encourage me and remind me of who I am. When she found out I had signed up for a locksmith school, she looked me in the eye and said, “Get your money back because you’re not a locksmith, you’re an actor. This is just the business, there will be ups and downs but that doesn’t mean you quit.” I love my wife. And as usual, she was right. I got my money back, started coaching and taping actors on the side until things inevitably picked up again and I’ve remained consistently busy as an actor ever since.

Now, there have been times where these same temptations for stability have crossed my mind and I’m sure they will continue to pop up, but whenever they do I just need to remind myself “This is just the business, there will be ups and downs but that doesn’t mean you quit. Also, you’re an actor and definitely not a locksmith.“ 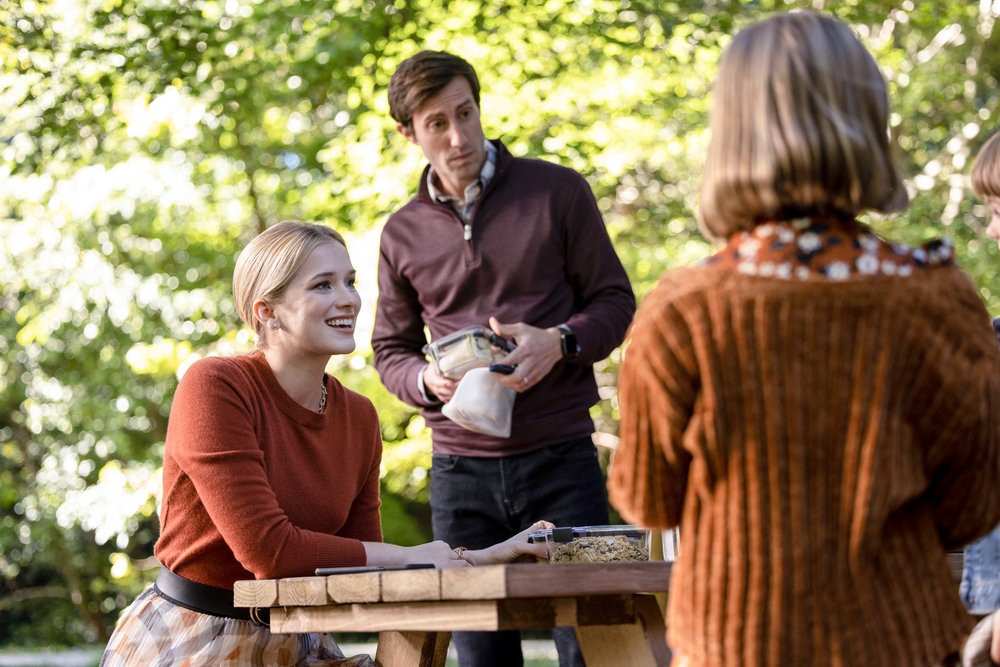 My mom was a theatre director and actress so I guess you could say it was in the blood. I grew up doing theatre and remember a moment on stage in 7th grade when I made a room full of people laugh at something I was doing. I just knew that I wanted to continue doing that same thing for the rest of my life – positively affecting people through the art of storytelling. I’ve been chasing that feeling ever since. I moved to Nashville in 2008, which is a random place to pursue acting, but ultimately my being there led to being cast as the lead in a movie called “October Baby” which was listed on Entertainment Weekly’s 15 Most Impressive Box Office Performances of 2012. Thankfully doors opened from there! I saw the film industry starting to explode in Atlanta so I moved here in 2012 and have been busy working in TV and film since. Most recently I worked on NBC’s “Ordinary Joe”, CBS’s “Bull”, HULU’s Golden Globe nominated miniseries, “Dopesick”, “Doom Patrol”, AMC’s “The Walking Dead”, FOX’s “The Resident” and Emmy and Golden Globe winner, “Atlanta”.

Filmmaking is one of the most collaborative art forms and that’s precisely why I love it. On a film or TV set, you have this mass of individually talent people coming together to create something from nothing. That’s beautiful! Not only that, but the story that they all come together to create has the ability to change people’s lives, to give them hope or change their perspective. For me, there’s nothing greater than to be a part of that.

Once I decided that I wanted to be an actor back in 2008, there was no turning back for me. When I dive into something new, I dive headfirst and want to figure things out as I go. For me, that meant working multiple jobs and penny pinching just to make ends meet. I worked the lunch shift at Applebee’s and I was a valet at night – neither of which were making me great money. I was determined never to ask my parents or anyone else for a handout, though. If I was going to drop everything to pursue acting then I was going to do it completely on my own and learn whatever lessons were necessary along the way. My lowest point was when I realized I only had $5 to my name and needed food. One of the waiters at Applebees told me about a local church that gave out boxes of generic groceries for $5 to low income people who were struggling, so the next morning I got up early and stood in a long line to get my box of food. Not that I was completely destitute, but I definitely needed help. And you know what? I didn’t give it a second thought. I wasn’t down on myself or questioning anything about where I was in life; I just simply thought that this is part of the journey and I’m along for the ride no matter where it takes me. Ultimately, I’d rather have little money doing what I love than be rich doing something I hate. 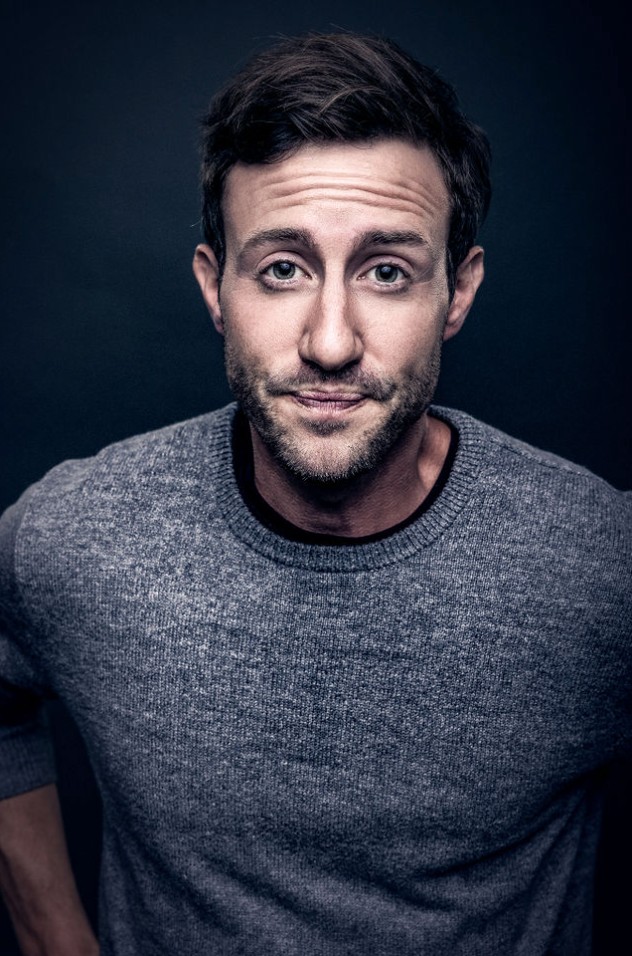 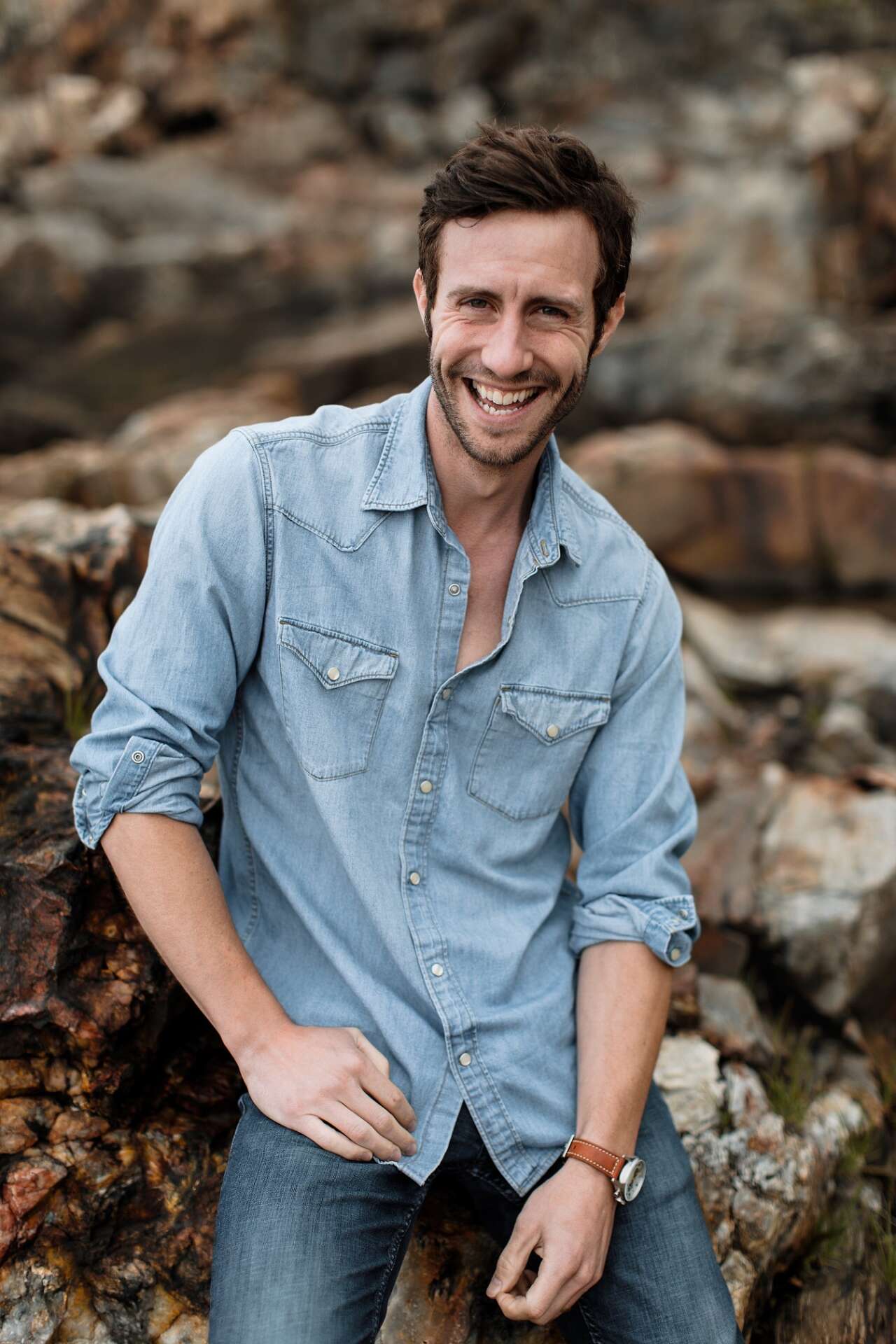 There are SO many things I wish I knew when I was getting started, but I’ll narrow down a few resources that I’ve found to be extremely helpful to me, not just as an actor but as a human!

The first is a personal branding workshop called THE SAM CHRISTENSEN PROCESS (https://samchristensen.com). After taking this course, I had such a strong understanding of who I was as a person and also how other people view me. It gave me confidence to trust that everything that I am – good, bad and ugly – is enough to succeed as an actor. What you bring to any character is YOUR uniqueness. No one else’s. There’s confidence and strength in knowing that.

Second would be a book called “A PRACTICAL HANDBOOK FOR THE ACTOR” (https://www.amazon.com/Practical-Handbook-Actor-Melissa-Bruder/dp/0394744128). It’s straight from 1986, but this is a very simple, digestible and basic approach to acting technique that I personally gravitate towards. That said, everyone has a different approach to technique and there is absolutely no right way of doing things. Do what feels right to you – just make sure the end result is an honest performance.

The third is another course that I have yet to take, but I feel will be the most impactful for my career as an artist: THE PERFORMERS MINDSET – https://theperformersmindset.com
This course is meant to get you out of your own head and teach you techniques for handling pressure and performing under it’s great weight. Again, another course that focuses on instilling confidence and helping you be the best version of yourself and therefore the best actor you can be.