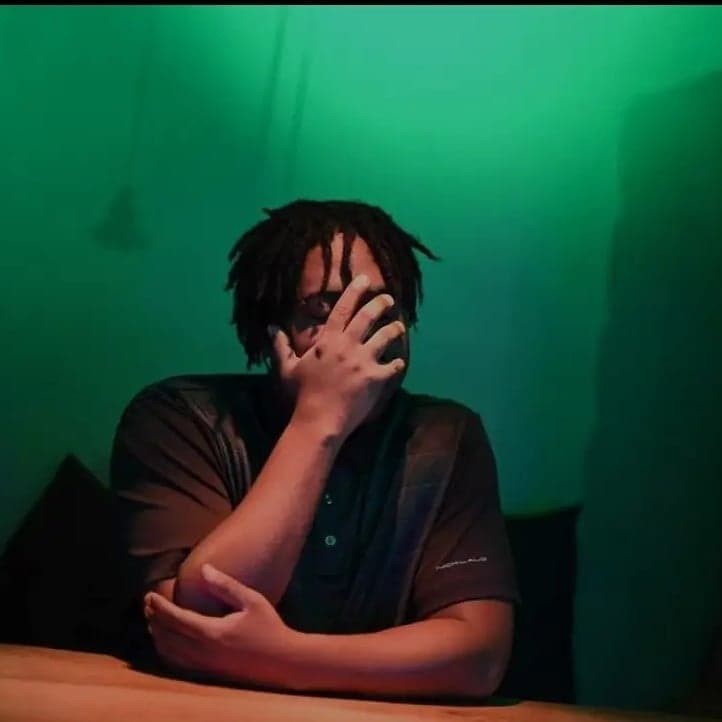 We were lucky to catch up with Jeffrey Karl “So Sique” Banks recently and have shared our conversation below.

“So Sique”, thanks for taking the time to share your stories with us today learning the craft is often a unique journey from every creative – we’d love to hear about your journey and if knowing what you know now, you would have done anything differently to speed up the learning process.

I think the journey is the best part of the process. I’ve been playing instruments for 20 years now but I didn’t become an emcee until college. I had just published my first book of poetry and a colleague of mine who was a rapper encouraged me to transition from putting my rhymes on paper to putting them on songs. I would practice rhyming simple words all day to freestyling at college parties. Once I recorded my first single “The Valedictorian” I was hooked and haven’t stopped making music ever since. During the Pandemic I taught myself how to produce my own music so now I’m in a unique position to have complete control over my music from making my beats from scratch, to writing the lyrics and hooks. It’s all come together nicely and in the final stages of my upcoming album “Bloom”. The only obstacle of learning was being in love. I put my all into everything that I love, and that includes people. Not having to split the time gives me more time to master my craft. 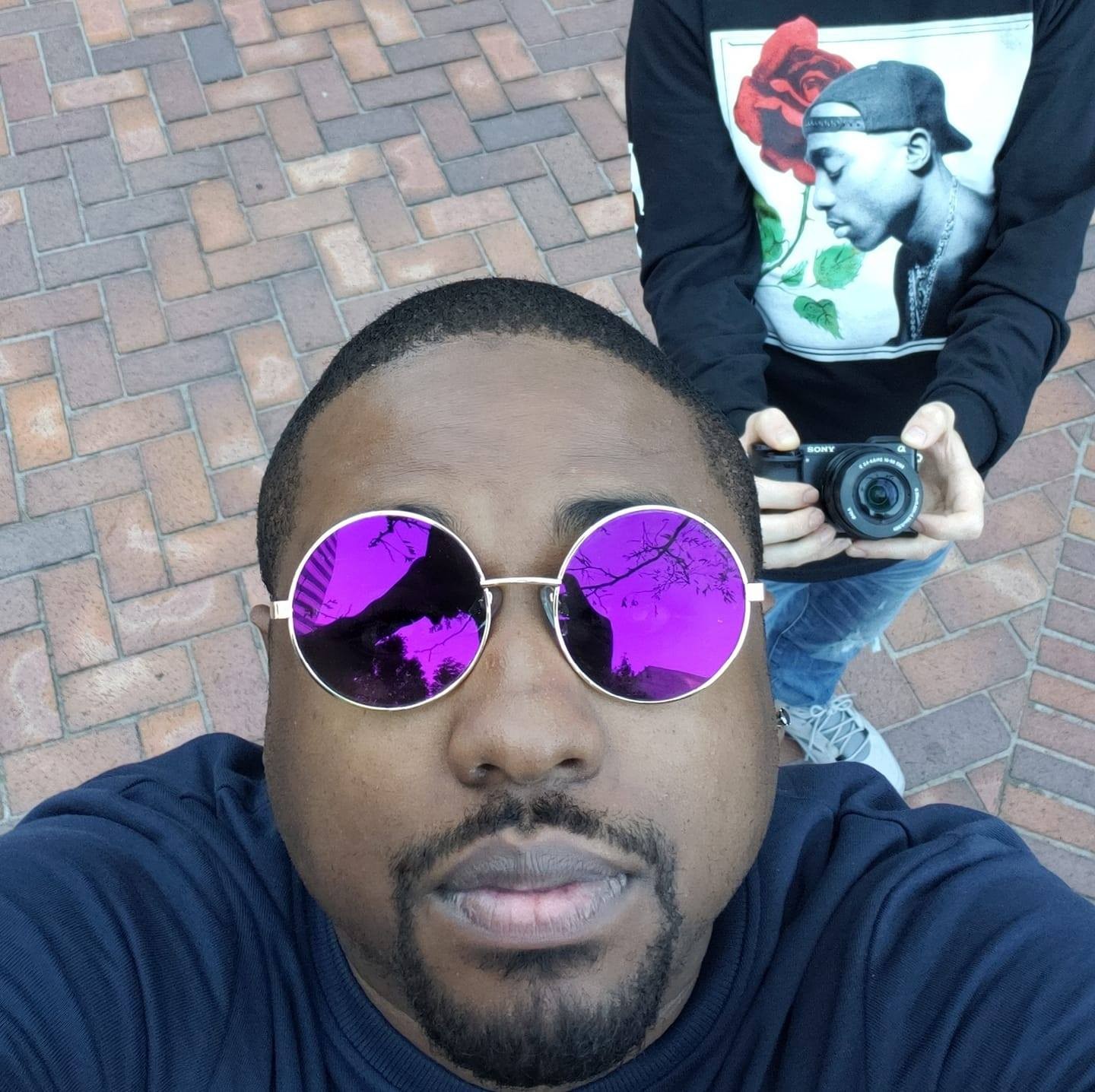 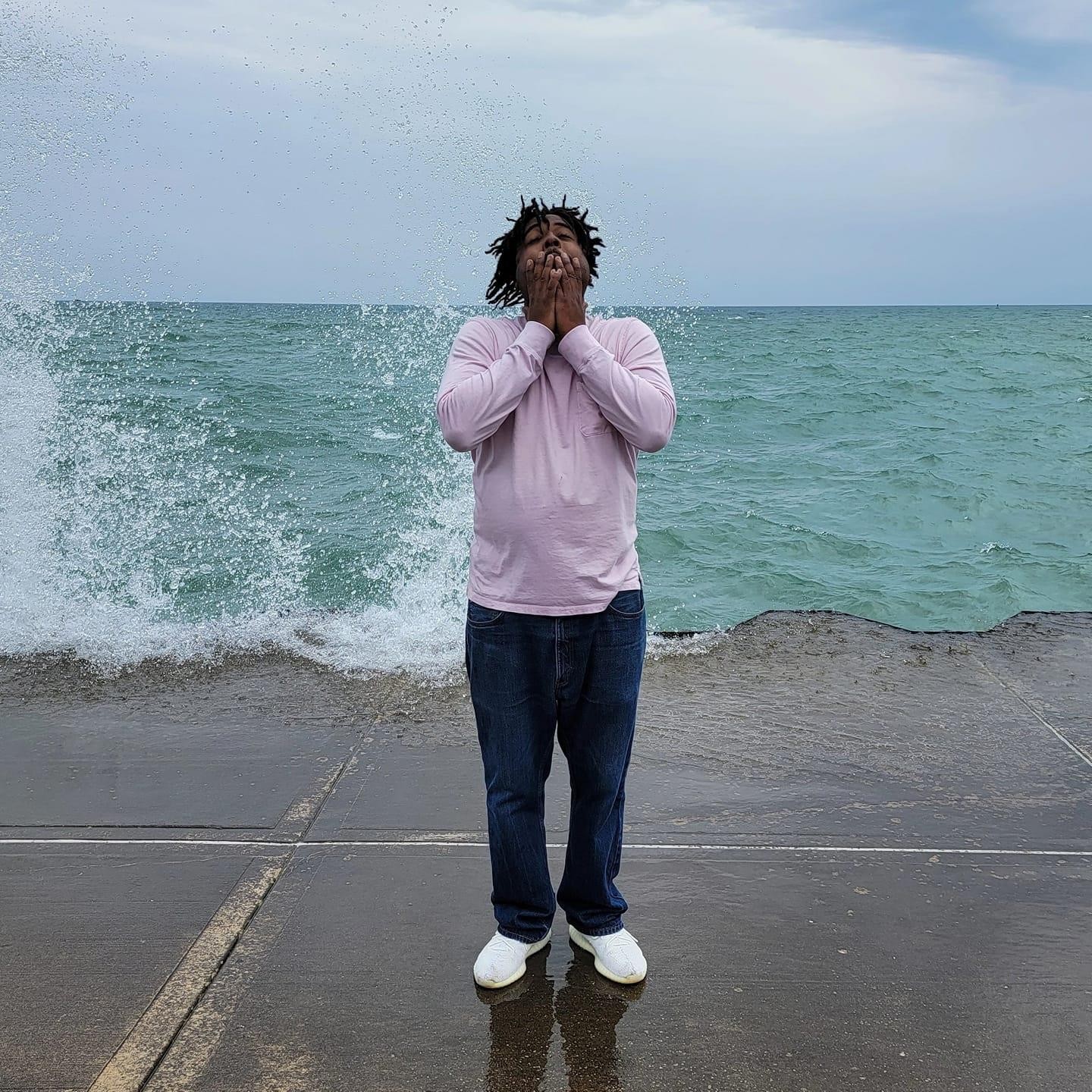 I go by the name “So Sique” and have been in the Dallas Music scene for over 10 years. I work as a Music Recording Artist, Producer, Author and Film Director. I’ve worked with Grammy Award winning artist “Bobby Sessions” on my second album “polyGone”, as well as several other award winning musicians such as Cameron McCloud, Rakim Al-Jabbaar, Buffalo Black, and more. I have had been featured on 97.9 The Beats Raising The Bar segment twice and had two singles on the radio “Work” and “Overload”. My proudest moment was performing for K104’s 150th Juneteenth Festival hosted by Ki Ki J. In 2021 my self-directed video “Deep Ellum” peaked at the #1 spot on the Villa Koola Hip Hop Video Countdown.

I got started in the music industry while attending University of North Texas after releasing my first single and video “The Valedictorian” directed by Club Legend “M.E”, better known for his hit single Dance like a Stripper. Shortly after I began performing on the Dallas underground circuit.

The most rewarding part of being a creative is that I get to make my thoughts pretty. Sometimes it can be hard to articulate everything you may be feeling, but when you work it out in a song, getting the minor chords when you feel sad, having a fast paced song when you’re excited about something, your rhyme cadence and how you harmonize love songs. I can put it all in a song, and be as open or mysterious as I want to be. There’s no feeling like playing a song you wrote about someone to them and get their reaction. Art communicates in a way normal dialogue can’t. When I play my previous work, I can tell you exactly what I was going through when I wrote it by little nuggets I hide in my lyrics. 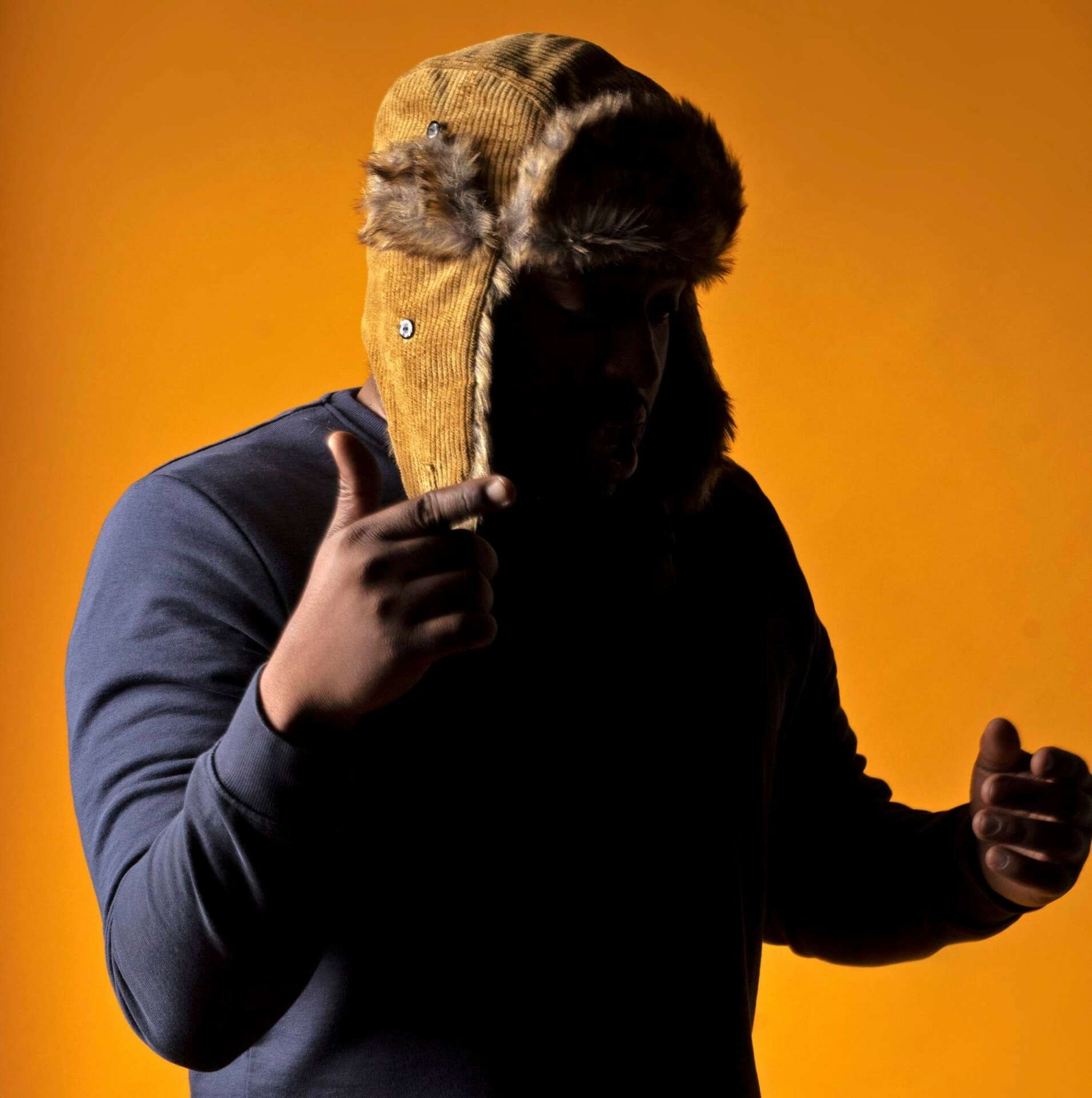 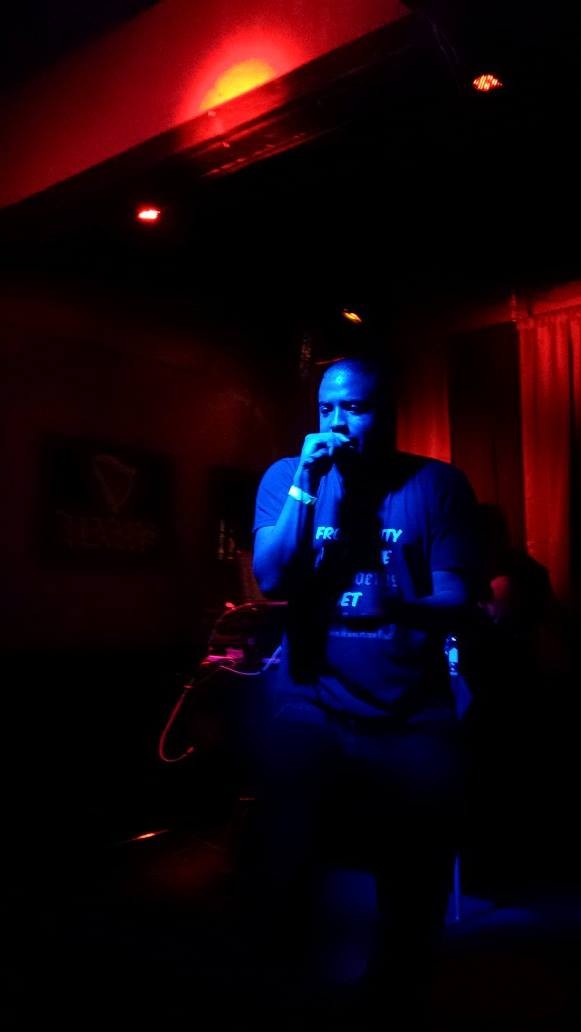 There is a video of a 2pac interview in which he is describing his recording process and mindset that really stuck with me over the years. I was a huge pac fan growing up and I was amazed at how many songs he released after his death. To get where I’m trying to go, you have to sacrifice time. I have a hard time sitting down and relaxing because I know what I want out of this life. I will start watching Netflix for 5 minutes, and get a lyric in my head, or my mind is making music to go with the dialogue of the scene. I feel like that’s what Pac was like, focused and driven on his craft and I want to put out as much of my art as I can.