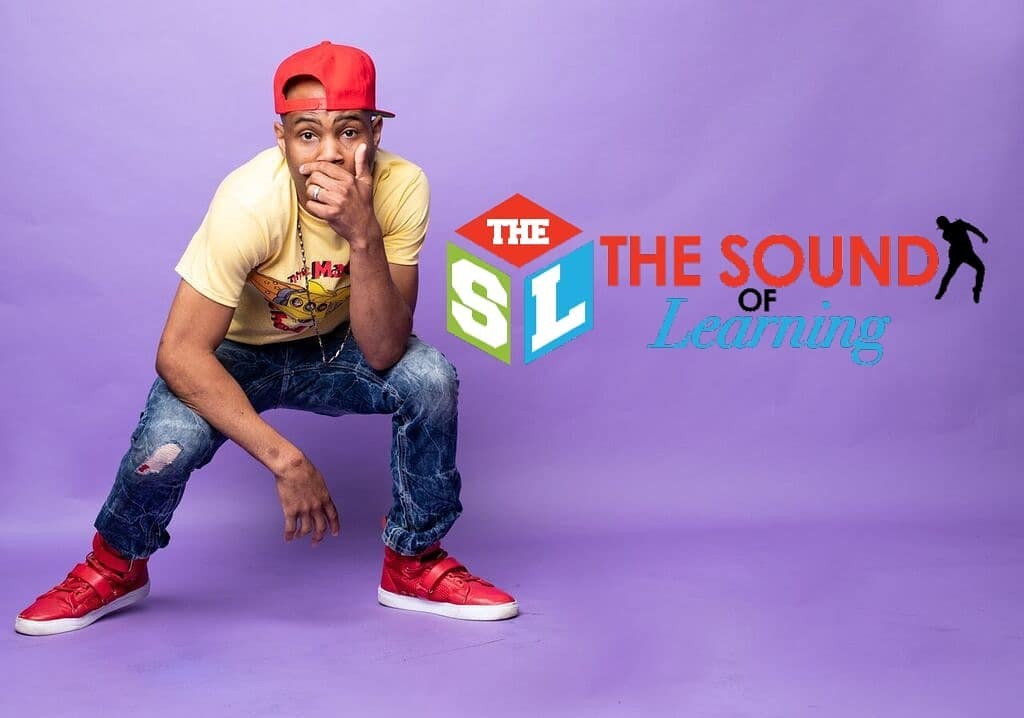 Alright – so today we’ve got the honor of introducing you to Frederick Reeves III. We think you’ll enjoy our conversation, we’ve shared it below.

Frederick, thanks for taking the time to share your stories with us today We’d love to have you retell us the story behind how you came up with the idea for your business, I think our audience would really enjoy hearing the backstory.

The Sound of Learning was birthed when one of my son’s teachers suggested that I create a rap song for their school. She was well aware of my love and passion for music and my performances as a dancer. She also knew how involved and influential I was in my sons’ lives and the influence I could have on countless other kid’s, especially at the elementary level. I personally know the challenges that kids face and how powerful music is in shaping how we think and feel. So I wrote the song, which was a hit, and thought about how this platform could work in so many other schools. My goal was to write inspirational and motivational songs that would encourage students to be their best selves. The buzz from this song opened doors for me to go into other schools. And each school where I perform, I create a customized song for that school based on that school’s culture. 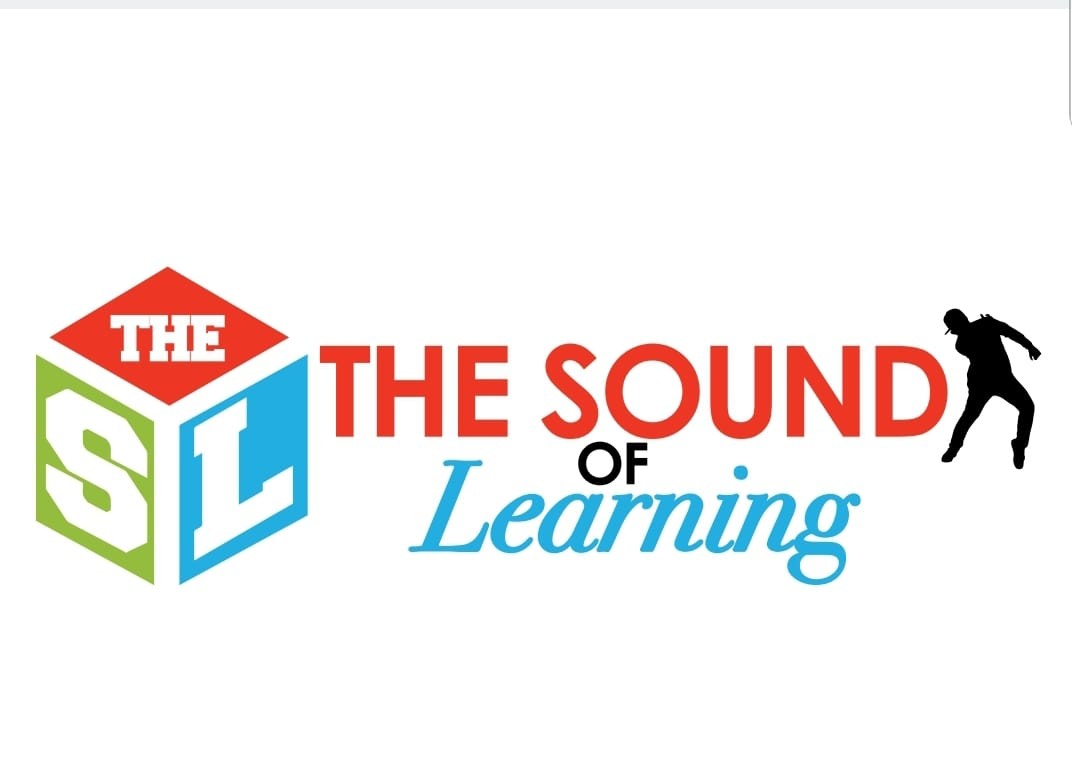 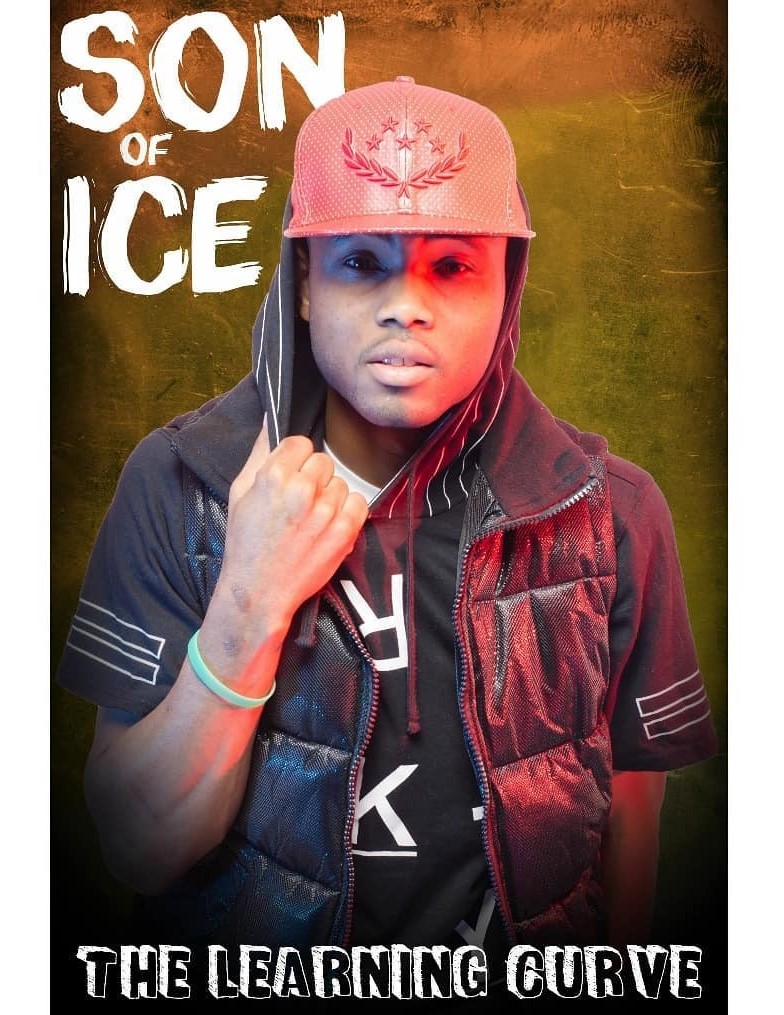 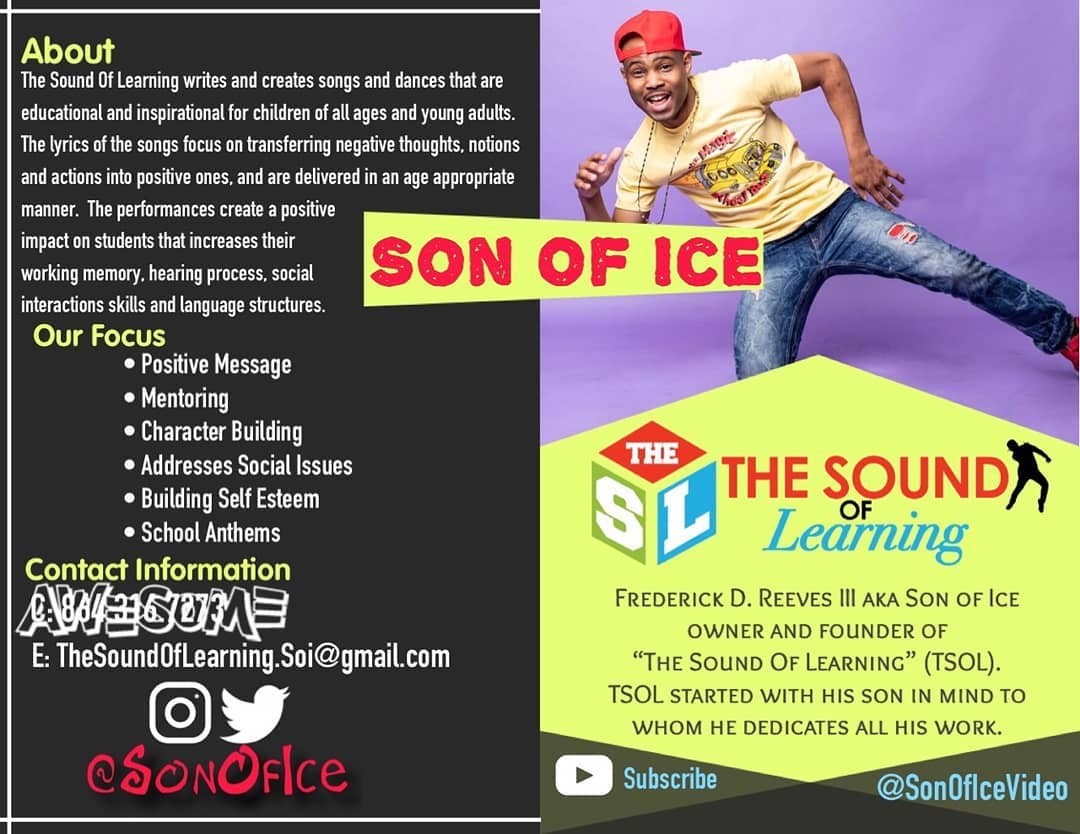 Frederick, before we move on to more of these sorts of questions, can you take some time to bring our readers up to speed on you and what you do?

Frederick Reeves, aka Son of Ice, got his stage name through his father, Doctor Ice. Doctor Ice was a member of the iconic rap group UTFO, Untouchable Force Organization, a popular American old-school hip hop group from Brooklyn, NY. Because he is the son of Doctor Ice, Frederick chose to use the moniker Son of Ice.

Growing up in a musical family, it was no surprise that Frederick had a natural love of music and following in his father’s footsteps, pursued a commercial rap artist career. However, when he became a father, his focus shifted, but not his love for music. Knowing about his musical passion and witnessing his involvement in the lives of his sons, one of his son’s teachers suggested that Frederick create a rap song for their school. This endeavor sparked Frederick’s interest in inspiring youth and a new adventure – The Sound of Learning – began.

Through his artistry as a songwriter, rapper, producer and dancer, Frederick goes into schools as a motivational speaker and performer. What is most interesting is that he creates customized songs for each school where he performs based on the school’s culture. In addition, he performs original songs that encourage learning, self-improvement, striving for excellence and treating others with respect. Some of the songs include Smart Talk, Better Me, and Student of the Year. 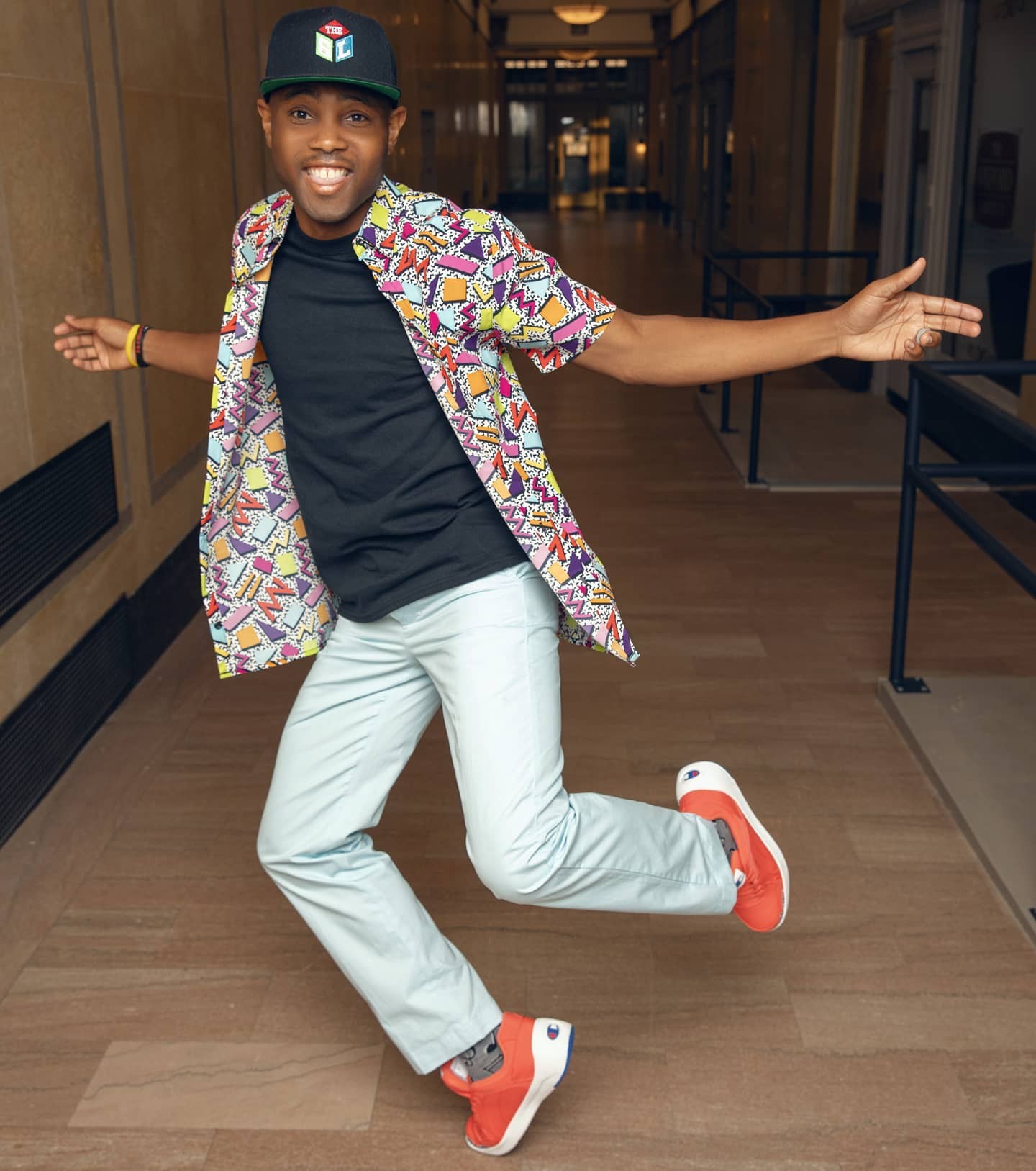 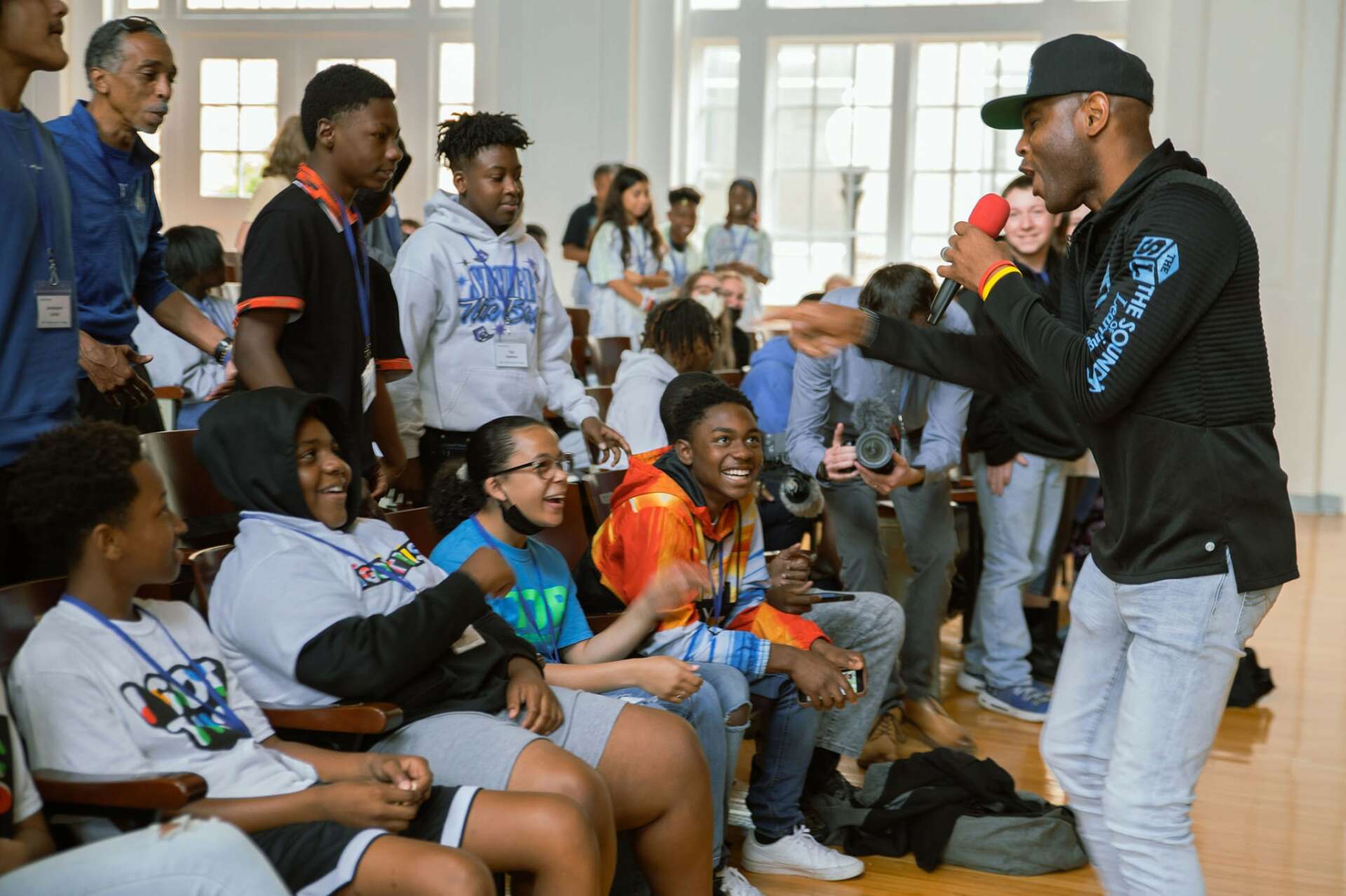 One thing every community values is their young people. There are always community centers, church youth groups, school activities, etc. All of these organizations are centered around encouraging and inspiring their young people so that they will grow up to be intelligent, productive citizens. And they are always looking for ways to reach every student. I believe I was using a method that resonates with students. They love music. They love to be entertained. And the use of repetition of phrases and beats help them learn. So in creating positive messages, I am helping to encourage student to be their best and schools love this. 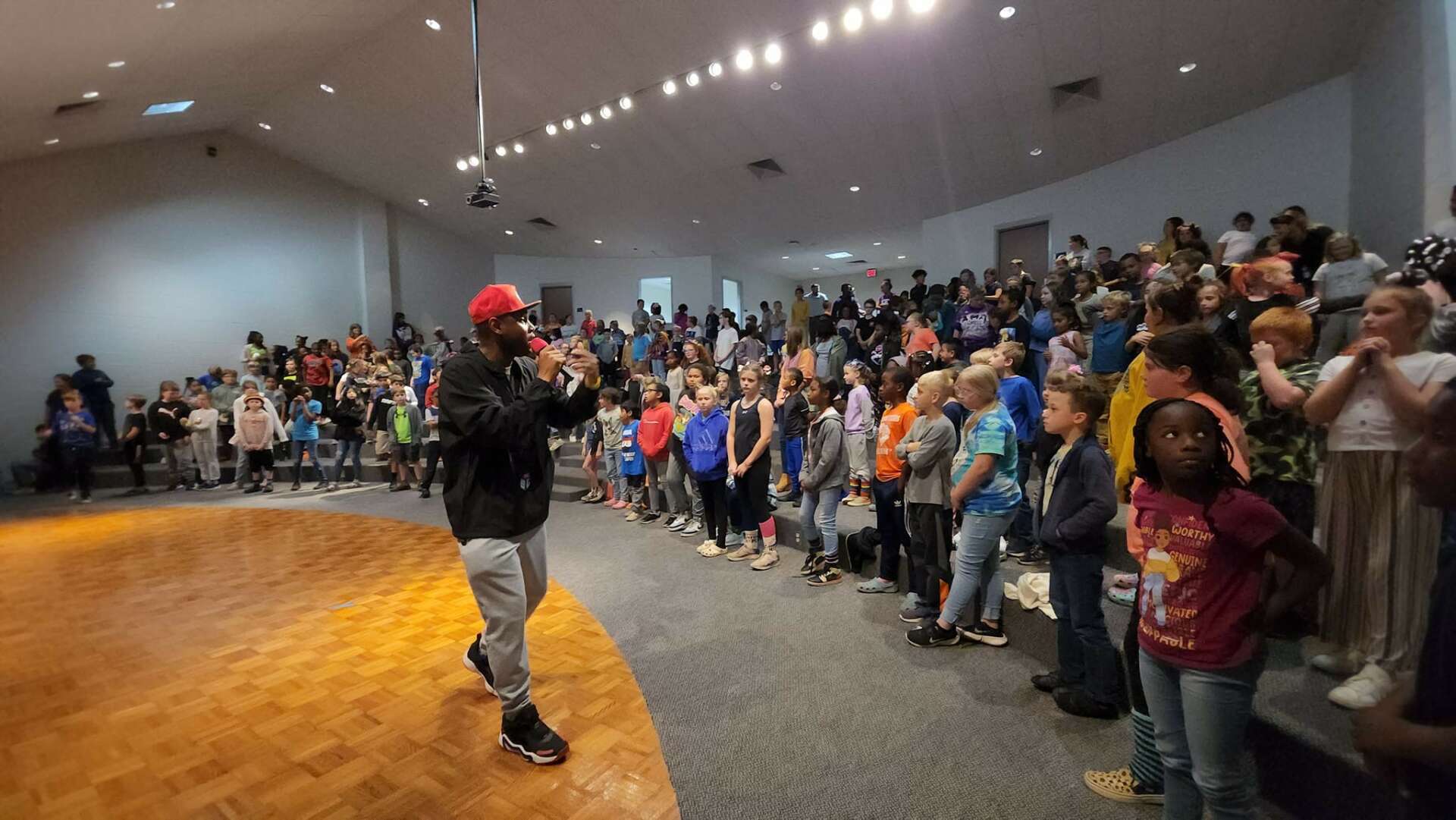 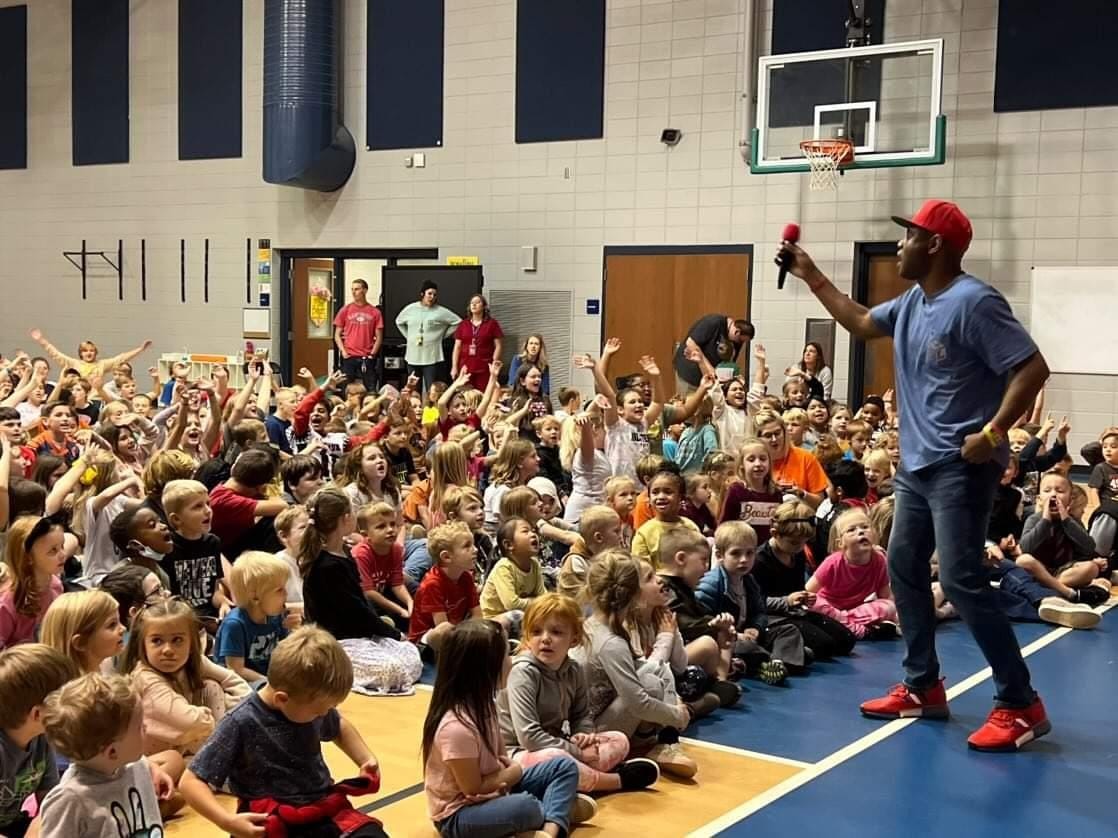 Consistency in my product. I always give my best. I make each school feel like they are my number on priority.