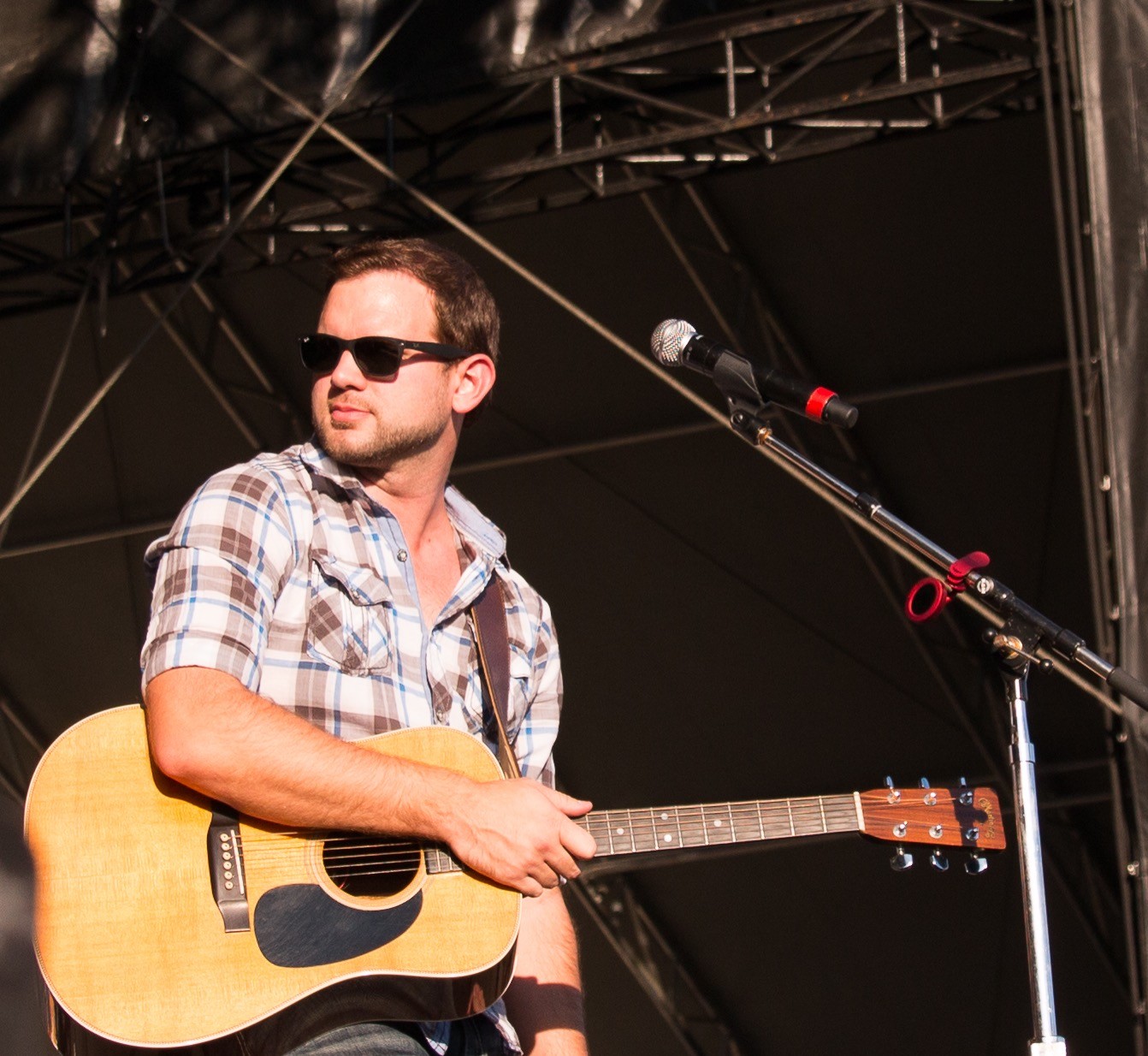 We caught up with the brilliant and insightful Blane Howard a few weeks ago and have shared our conversation below.

Blane, thanks for taking the time to share your stories with us today We’d love to hear about when you first realized that you wanted to pursue a creative path professionally.
When I was a little kid, maybe 4 years old, I wanted to grow up to be Alan Jackson. I would stand in front of the TV with my blue and green plastic guitar, and sing along to videos on CMT. I always enjoyed singing in choir and at church growing up, and I earned a lot of accolades doing it, but I never really decided it was something I wanted to do as a career until I was 16 years old. I came home from football practice one day and told my mom “I think I want to sing.” She said, “Oh, is there a show or concert or something at school, other than choir?” I replied, “No, like as a career. I want to be a singer.” (I know she was filled with panic at that moment).

Once the panic moment passed, my parents did everything they could to support me. From that moment on, we started talking about Nashville and whether college was the right move or not. Not long after that, we discovered Belmont University in Nashville, TN and after one tour of their music facilities, I was ready to apply! That’s what got me to Nashville. Belmont University, and two parents that were willing to support me every step of the way.

The road has not always been an easy one, and I’ve heard the word “no” A LOT, but I’ve never lost sight of my dream, and I’m still chasing it today!

Awesome – so before we get into the rest of our questions, can you briefly introduce yourself to our readers.
Arkansas native Blane Howard is putting his own personal stamp on the Nashville music industry.

Howard’s biggest success to date comes from a song he wrote as a wedding gift for his wife, Megan. Co-written with ACM Award winner Jordan Reynolds (“Tequila,” “10,000 Hours”) and produced by Grammy, ACM, and CMA nominated producer Brad Hill (Maren Morris’ Hero, Brothers Osborne), “Promise To Love Her” has grown into a massive success, garnering more than 100 million streams across all digital platforms, with the music video spending 17 consecutive weeks on CMT Music’s 12-Pack Countdown, including a week at Number 1. Quite impressive for an independent artist!
Recognized for his resonating baritone vocals and his presence behind a microphone, Howard also continues to hone his songwriting skills. He has collaborated with some exceptional writers; in addition to Huckaby, Johnson, and Reynolds, he also has written with hit songwriters Steve Dean (“Watching You”), Jim Collins (“Big Green Tractor,” “The Good Stuff”), Graham Edwards (Avril Lavigne’s “Complicated”) and others.

Since graduating from Belmont University, Howard has opened for numerous country icons including Blake Shelton, Josh Turner, Joe Nichols, Charlie Daniels, Lauren Alaina and Trace Atkins. He and his band are also popular on the state fair and festival circuit, with multiple returns to the State Fair of Texas, among others.
Named the Arkansas CMA Male Vocalist of the Year in both 2018 and 2019, Howard embraces his unique style of country, modern traditional, mixing the authenticity of the 90s with the contemporary edge of today! His relatable lyrics, powerful vocals, and entertaining shows are winning him fans around the world.

How can we best help foster a strong, supportive environment for artists and creatives?
As an independent artist, please FOLLOW and SHARE on every social media site an artist has, including streaming services. If you don’t do that, you may not even see the posts from your favorite artists.

Also, get behind legislation to pay songwriters more and pressure streaming sites to follow them. 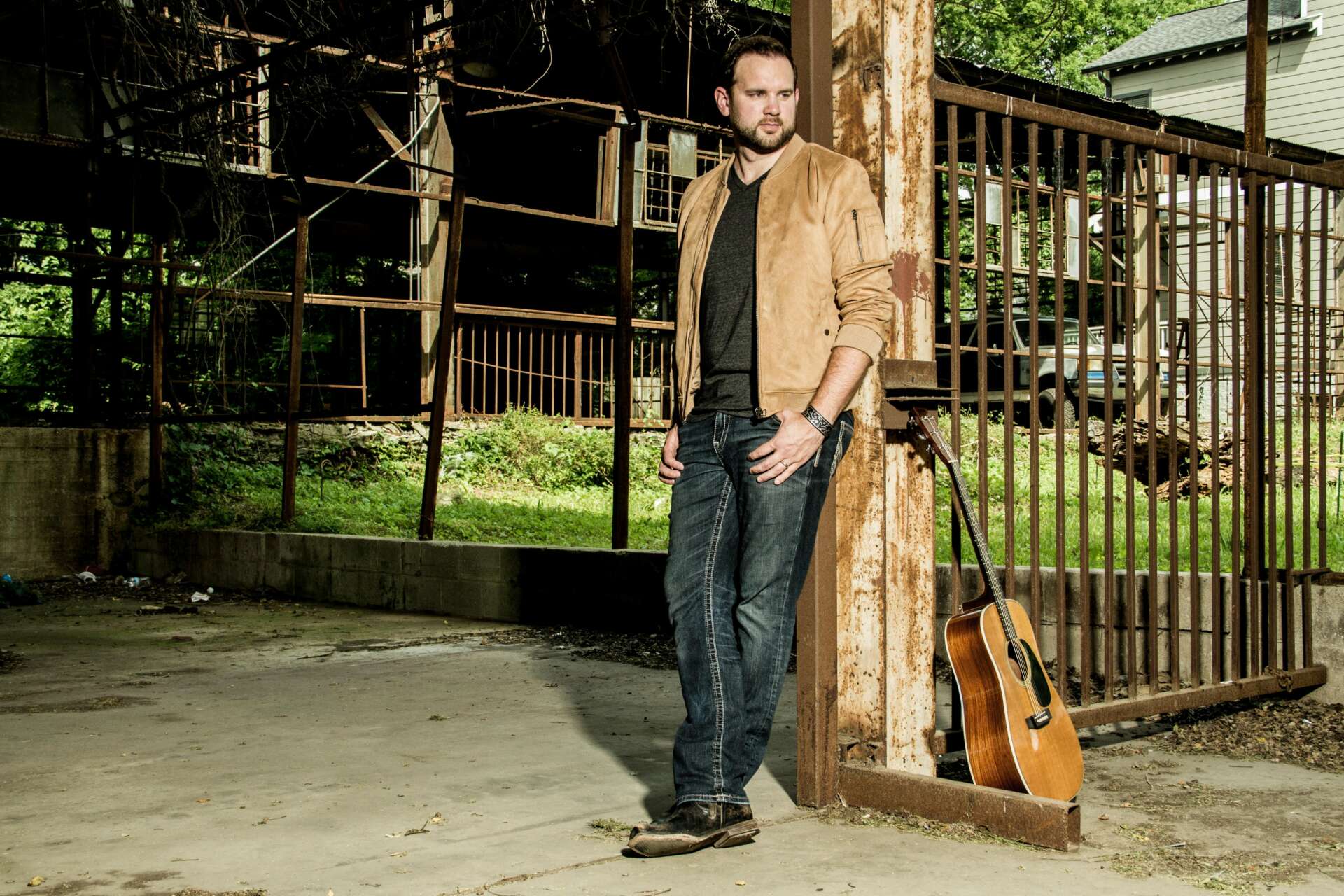 Have you ever had to pivot?
During the pandemic, our whole industry had to pivot. I went from play 75-100 shows a year, to playing ZERO. We had to find other means of income and other ways to promote our music. Social media came in to play for a lot of folks. For me, it came in the form of a song I wrote to support my favorite NFL team, the Kansas City Chiefs. I wrote a song for their playoff run back to the Super Bowl, and it really caught on in the KC area. It helped me gain thousands of new fans, led to radio play and numerous show bookings in that area, and helped increase my streaming/download numbers to help bring in some extra income