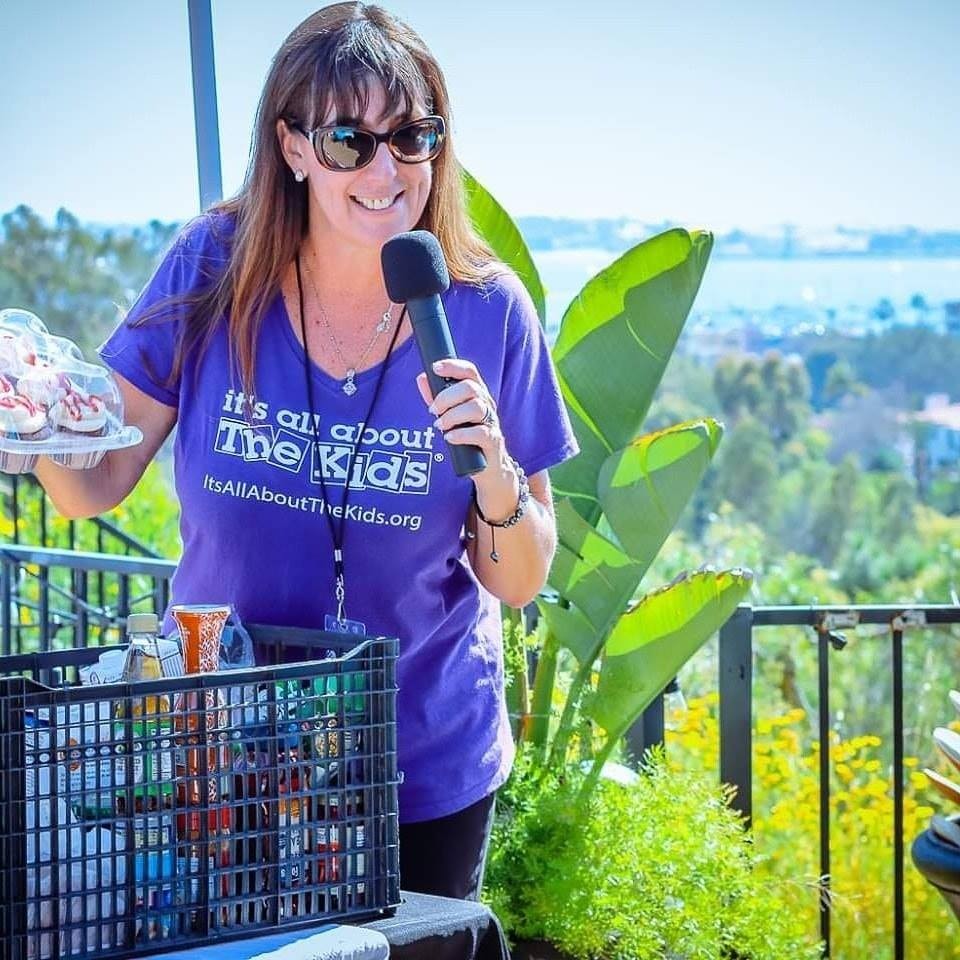 We caught up with the brilliant and insightful Angela Brannon-Baptiste a few weeks ago and have shared our conversation below.

Angela, thanks for taking the time to share your stories with us today What were some of the most unexpected problems you’ve faced in your business and how did you resolve those issues?

We founded It’s All About the Kids® Foundation in 2004 and for the first 14 years, we helped other non-profits solve their challenges. We provided backpacks, toys, school supplies and mentoring for over 17 San Diego non-profits. Then, in September of 2017, after great advice from my mentor Greg Reid, we decided to focus on just one thing. We chose food for kids. Because the staggering number of San Diego kids suffering from food insecurity was rising, we created the Feed the Kids Program. Within a few months, we had our own Food Pantry and we were serving more than 1300 families. Then, COVID-19 hit. In the early days of March 2020, we were faced with a decision. We could not keep our Food Pantry open because it was indoors. So, we created a drive-thru and walk up service and we soon served over 750 families at each distribution. Because of the traffic caused and problems with parking, we had to move 4 times. At the same time we were moving out of Barrio Logan, we were granted a contract for delivery service. The contract has renewed twice and we currently deliver fresh produce and non-perishable food to 222 families each Wednesday.
A year ago, while we were having large scale distributions of over 1000 families per day, we again were forced to move. Imagine 2 large semi trucks full of food. And we would distribute all 50,000 pounds on one day. Then, a miracle happened, as we were adopted! Universal Waste Disposal Company offered us warehouse space, a truck and resources to help us get back on our feet. At our warehouse, we store and pack over hundreds of thousands of pounds of food.
To meet the community’s needs, we now serve families in three ways. First, monthly and quarterly at our location and at our partner’s location, we hold drive-thru pop-up distributions. Second, we deliver to the most vulnerable families who do not have cars and live in food deserts. Lastly, we created the first Mini-Pantry at the Chicano Federation Office. When families come to the office for services, they are invited to stop by the converted kitchen to receive items to take home. We provide diapers, period supplies, fresh food and non-perishable food to over 3800 families through out San Diego County. During the last two years, I have never worked so hard, cried so much and had to adapt to day to day ever changing policies that affected our staff, volunteers and clients. 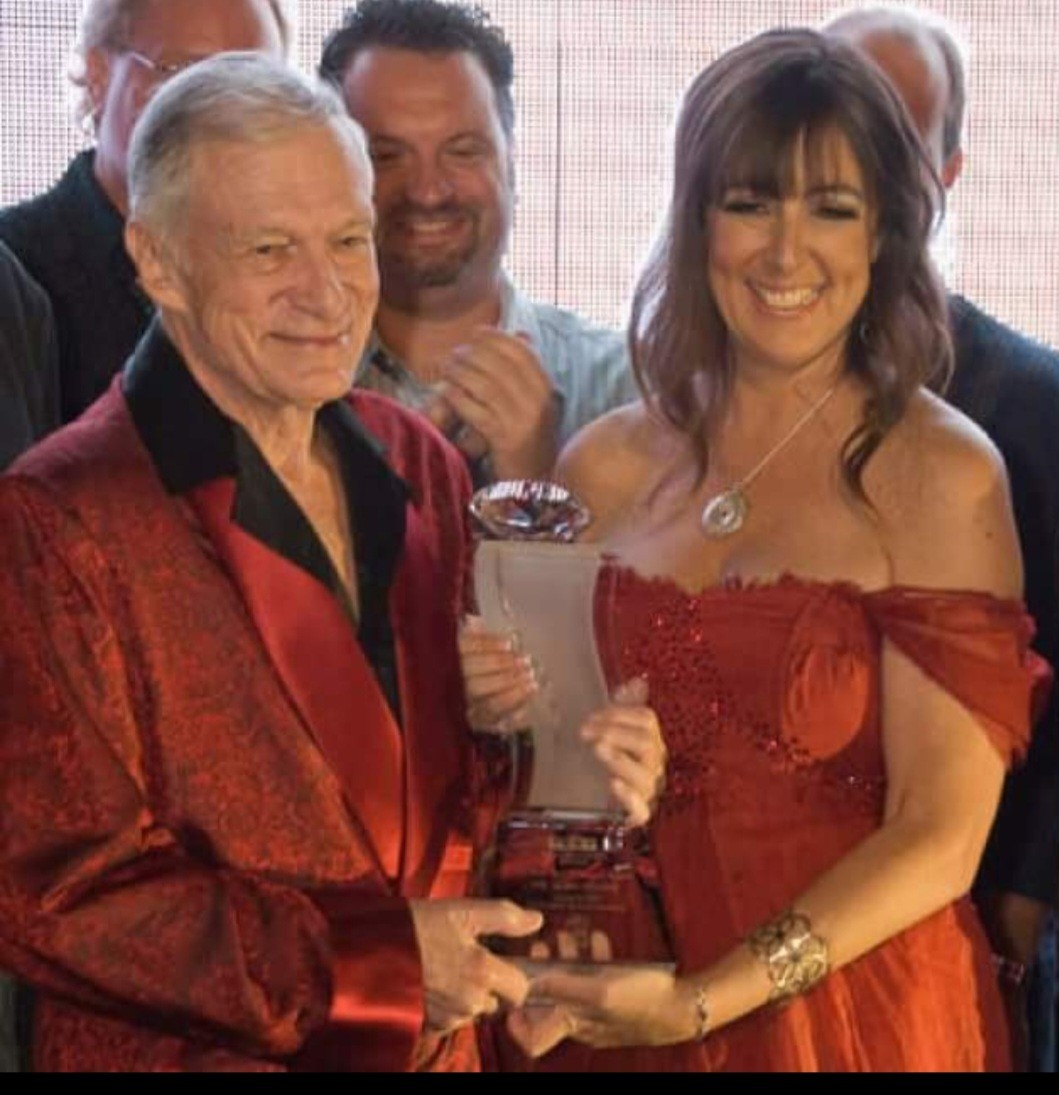 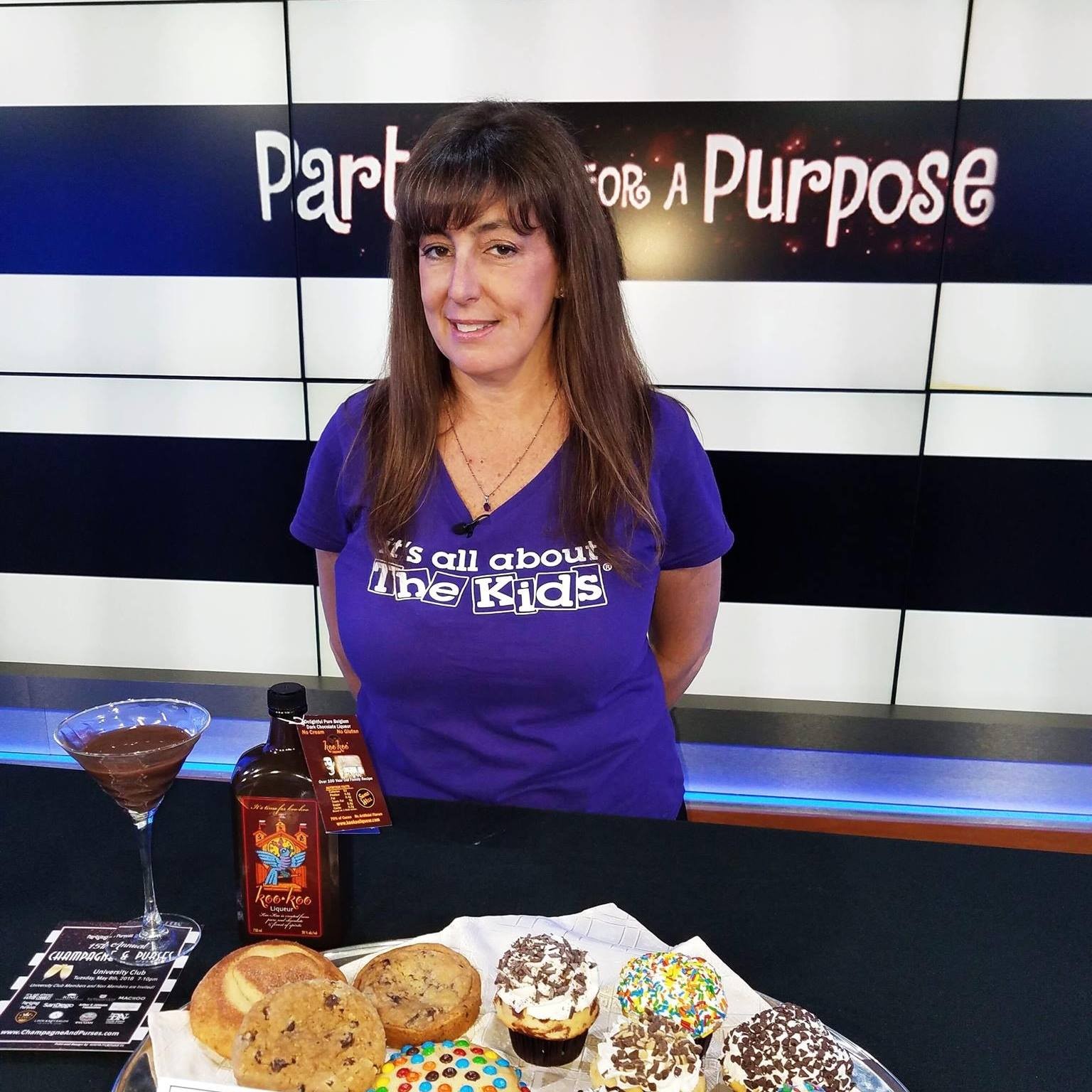 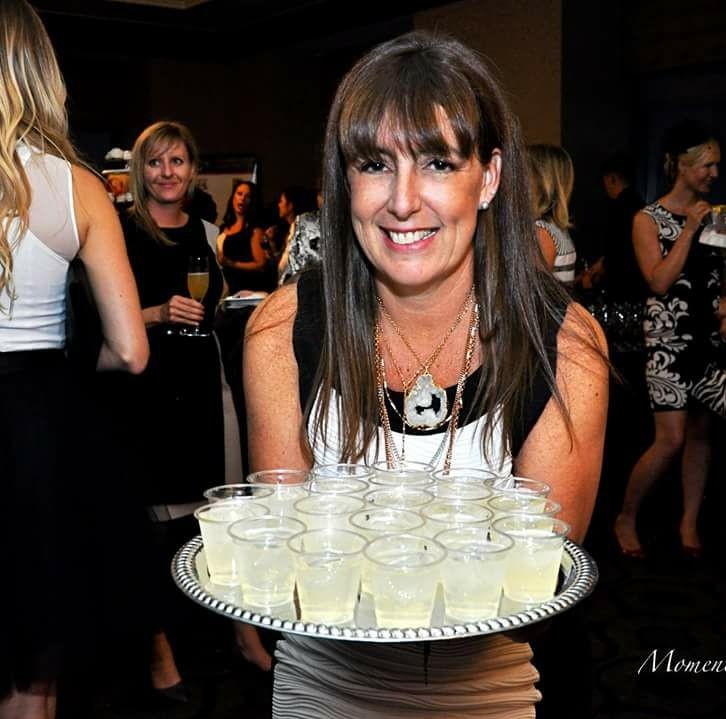 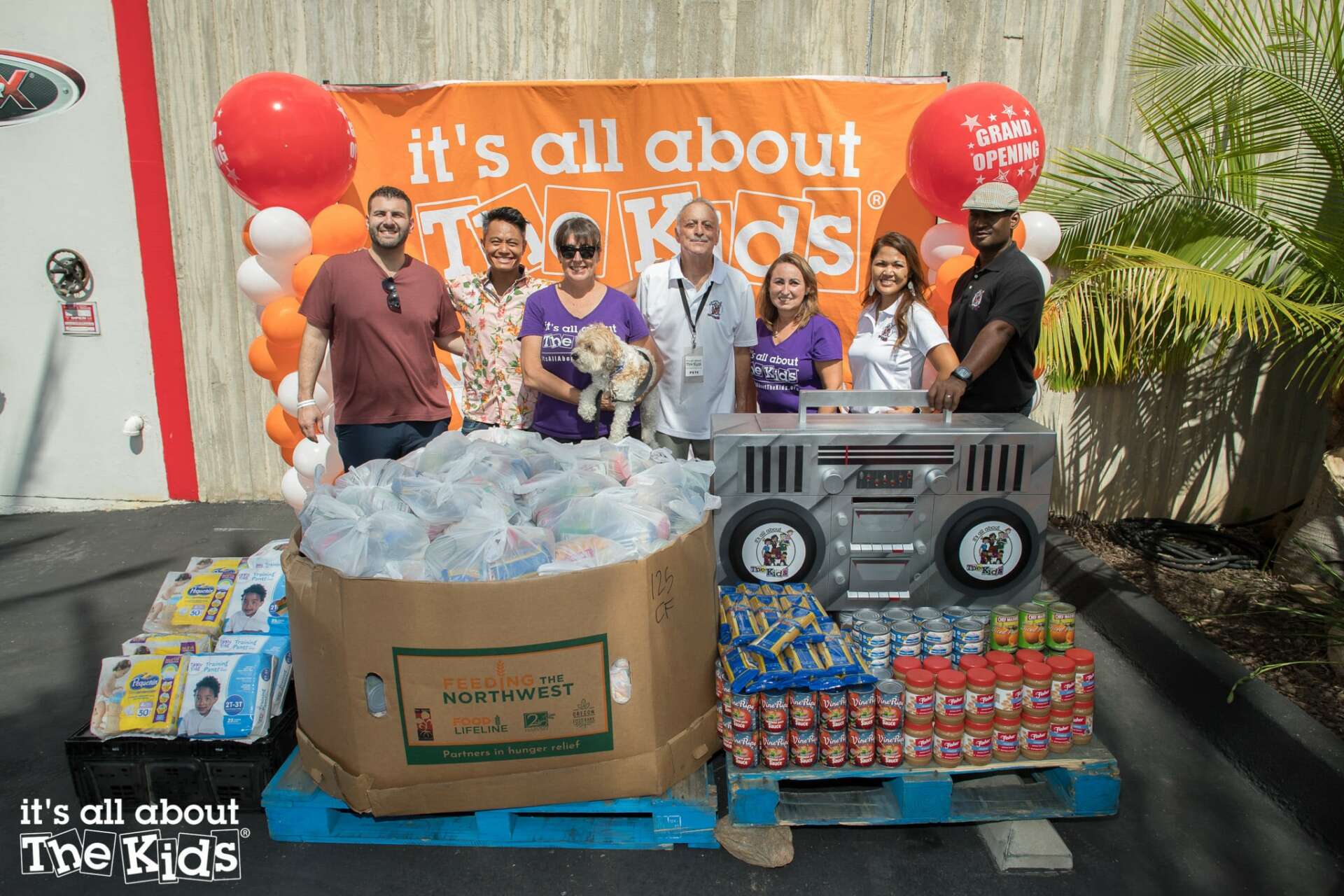 Angela, before we move on to more of these sorts of questions, can you take some time to bring our readers up to speed on you and what you do?

After college, I worked for the government learning how to create and facilitate a food program, but not how to serve people. i then became an Entrepeneur and started hosting charity fundraisers. In 2004, with our co-founder Shawn Heyl, we started the charity. While creating programs, mentoring teens and helping charities, I also produced all the fundraisers through my company Partying for a Purpose. These fundraisers were held at the Playboy Mansion, first class hotels, private homes and trendy restaurants and nightclubs. I have raised millions of dollars for our charity and had a blast doing it! Then, when COVID-19 hit, we had to change everything. The pantry had to change to a drive thru and walk up and no more fundraisers. i had to pivot and pivot again! We started applying for grants and raise money through cause marketing campaigns. We are about to turn 18 on April 21, 2022. I can honestly say that the last 18 years have been more amazing than I could have ever imagined. The hardest…but the most exciting. That is for sure. I am dedicated to the charity that I started because I knew that I was put on this earth to do good things.

Back in 2003, I started my business Partying for a Purpose and held weekly parties to raise money for programs for kids. I met Shawn Heyl and he began attending my events. In the fall, I had the honor of helping Denise Brown with her party at the Playboy Mansion. Shawn was a guest. At the party, he encouraged me to have my own party there. After numerous emails and a meeting of a lifetime, in 2004, I was granted the opportunity to host a fundraising party at the Playboy Mansion. I had sponsors lined up but only had $53 in the bank. The phone rang and it was Shawn and he invited me to dinner. During dinner, he told me how he wanted to start a charity with me, that he would fund it and offered me a salary, an office and everything that I needed. I listened and then smiled. I told him how I got the party at the Playboy Mansion. He was even more excited. I told him I needed an attorney, an accountant, and a credit card to get started. He met me at the bank three days letter with $10,000 and away we went. Eighteen years later, we are a million dollar charity providing over 3.3 million nutritious meals to kids and their families. 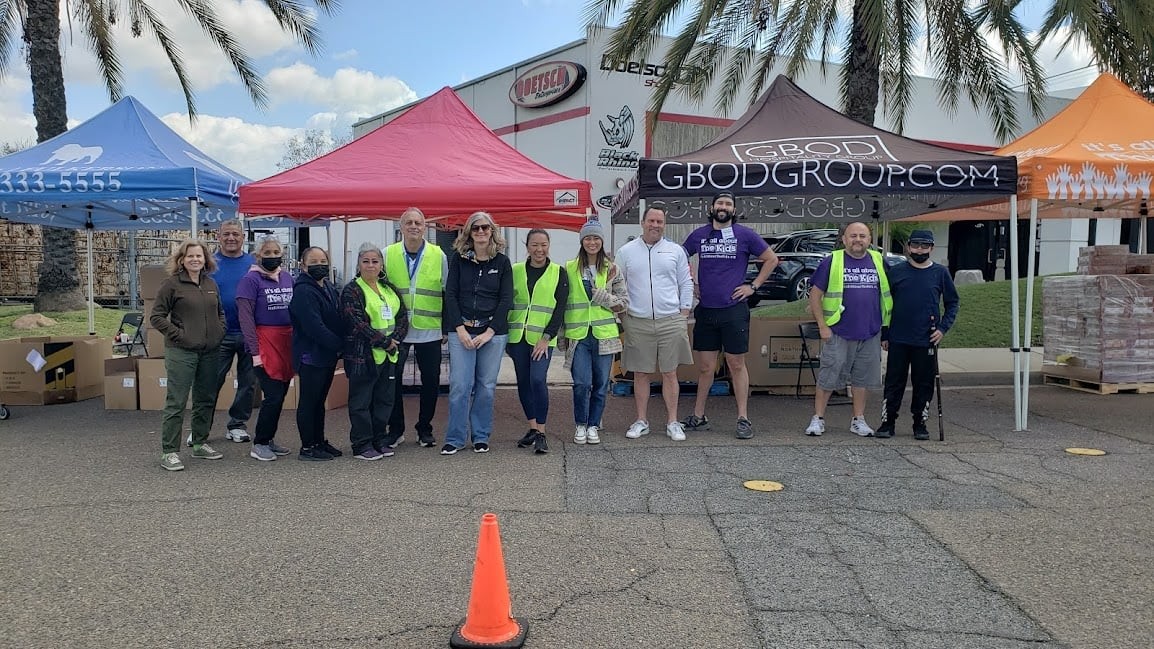 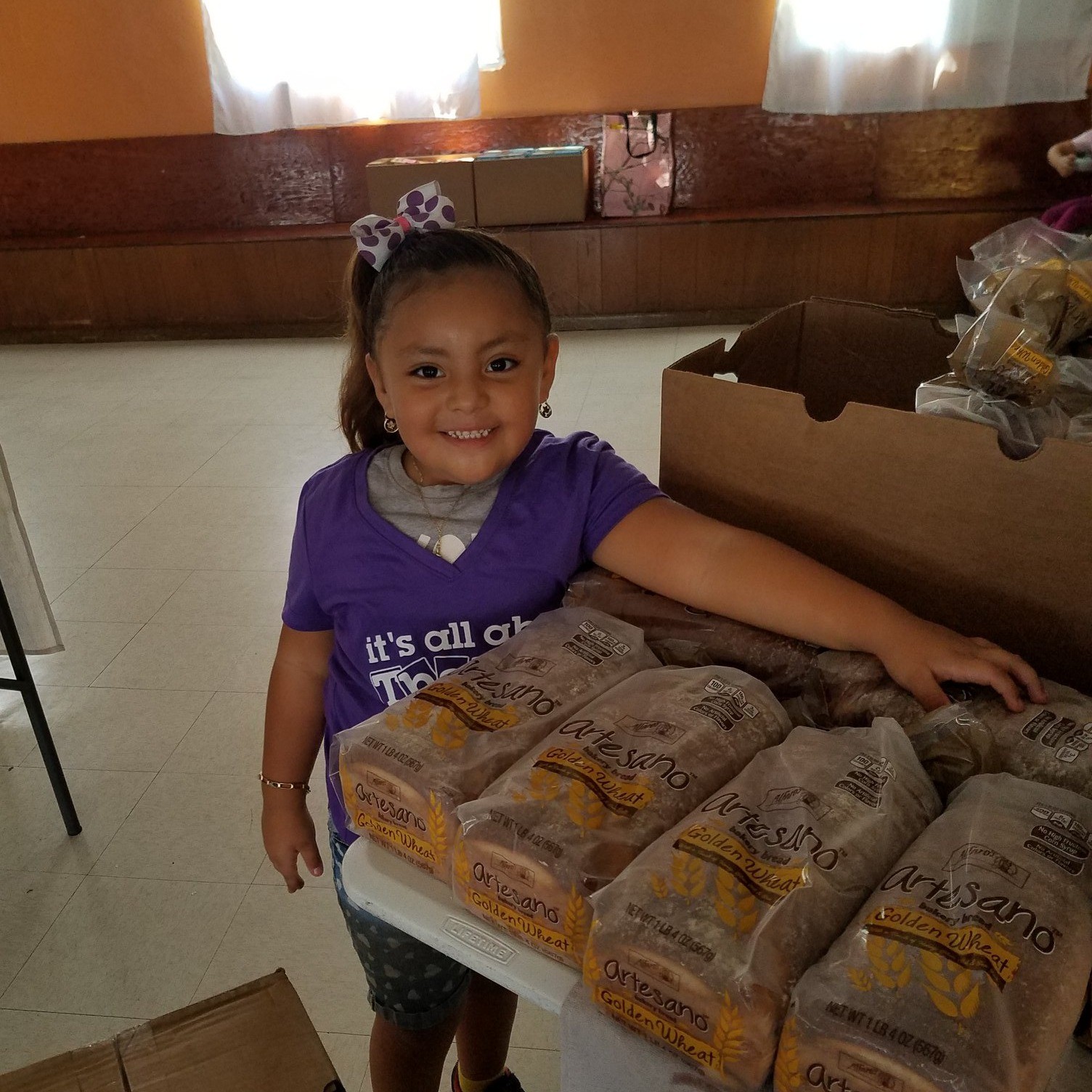 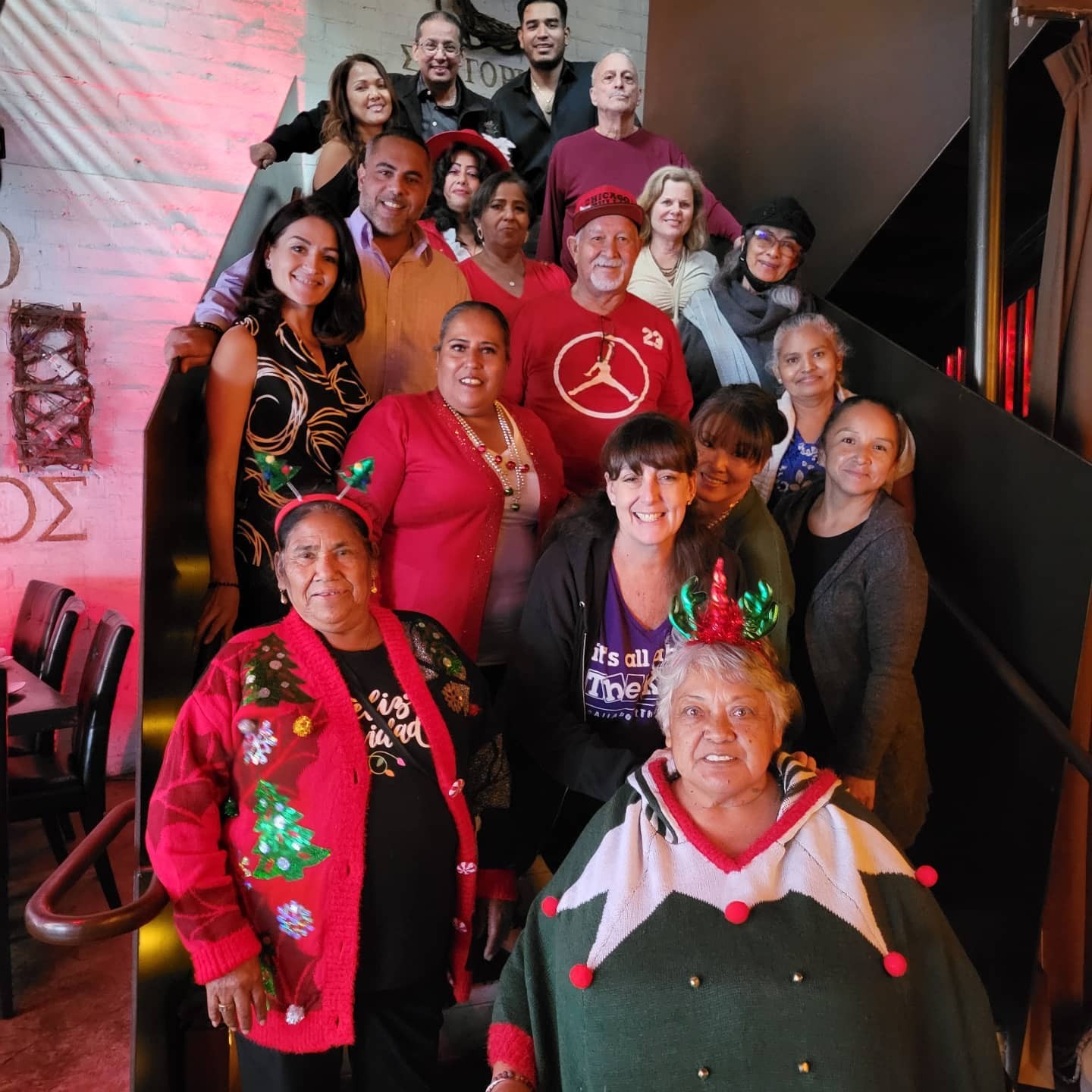 Back when I was producing an annual fundraiser at the Playboy Mansion, individuals and companies would pledge to purchase tickets and sponsorships and then drop out. One year, two weeks before the party weekend, a $30,000 donor cancelled and the with the cost of the party going up that year, we were $75,000 in the red. I stayed calm and pulled out all the stops. I contacted every past sponsor and resold the sponsorship, along with 3 more. I went thru the contracts again and made a few cuts that saved money but would not affect the party. By the time the party weekend was over, we were close to $100,000 profit