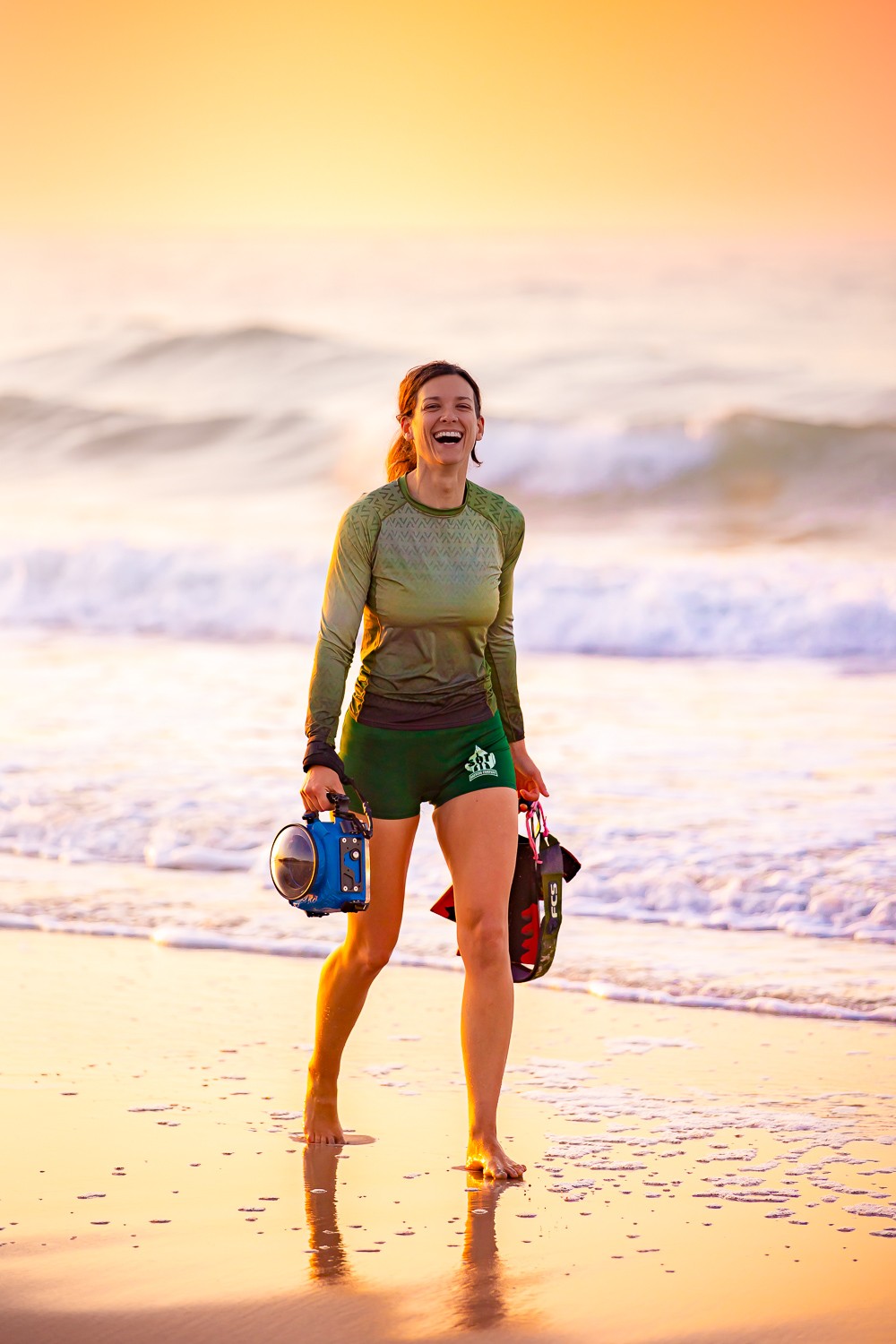 How have your heroes influenced your journey?

We’ve highlighted responses from some of the brightest and most talented artists, creatives, and entrepreneurs in the community below.

My father is my hero, he always has been. He was a Marine for nearly 38 years and then he continued his service as a contractor for another twelve. He was the toughest, smartest, most compassionate man a daughter could ask for. The best way to describe his personality is that he was half part stoic-badass and half part empathetic-tender-heart. Read more>> 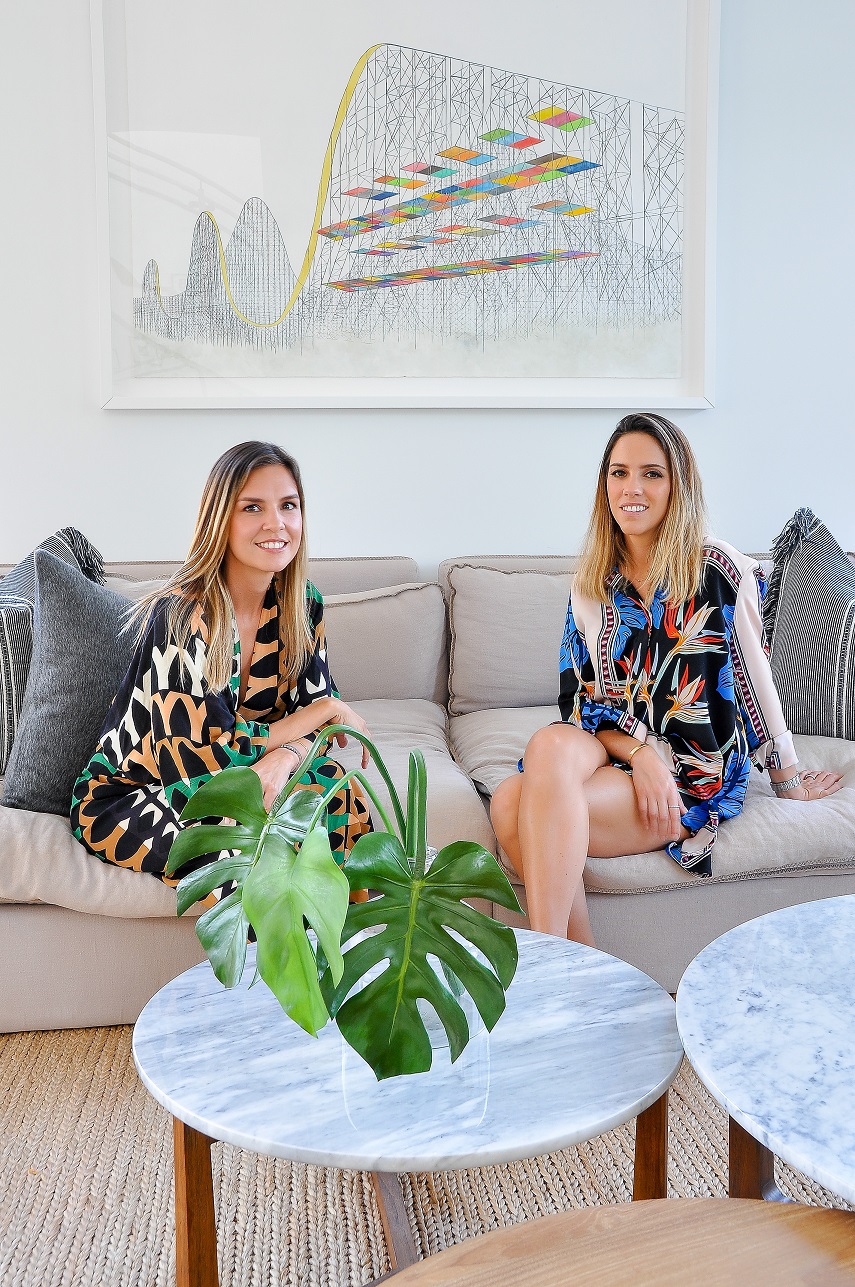 For both of us our mentor is our mother, they show us the Importance of doing what we love, working hard, being Independent and present mothers. We are both mothers, so multitasking becomes a natural skill which Is key for this Industry. We would like 10.Studio to be recognized Internationally. Traveling Is our passion, we would love to travel for work and design houses In many places! We believe In sustainability , buying good pieces done by artisans that could be re upholstered /re finish In many years. Read more>> 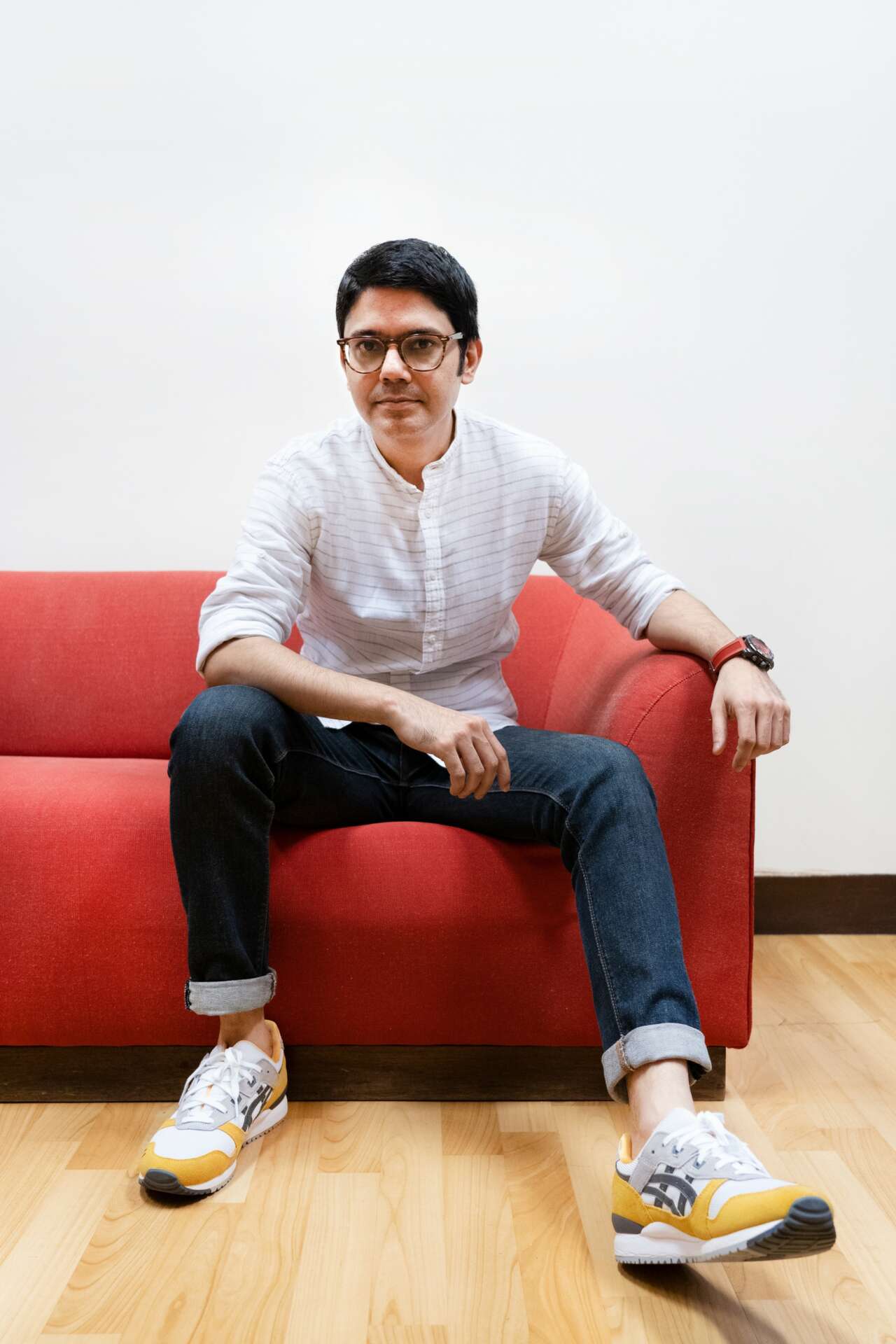 My real-life hero is my father, late Shri Kishore Mahimkar. A gentle and caring human, who had a very strong creative side to him. This helped me since my childhood and eventually shaped me as a creative person. His was a draughtsman by profession and would also do freelance for his few architect friends. That later helped him do interior design projects on his own. But earlier at his job at Gabriel India he would very skilfully draw mechanical drawings of machines and shock absorbers. The detailing in these drawings were insane and I would be amazed to get a glimpse of his working style when he would sometimes bring work home during weekends. Read more>> 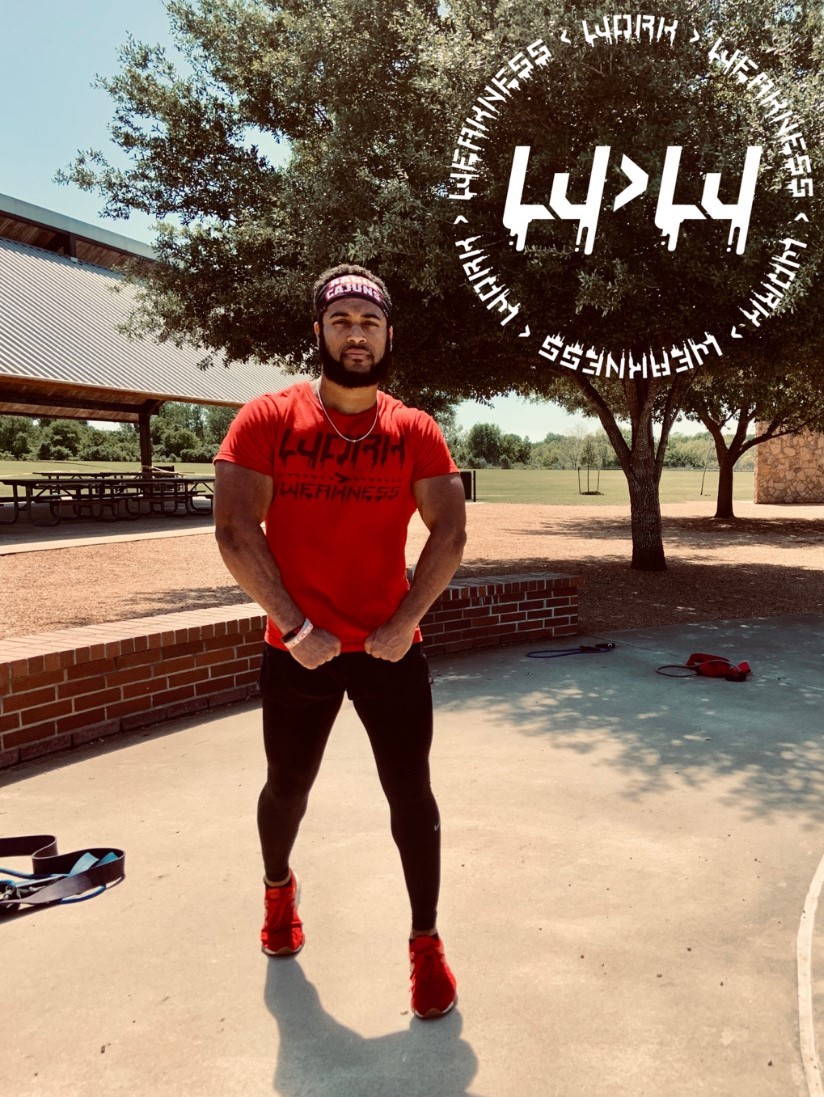 My hero and biggest influence is my dad. I have learned countless life lessons from him but one of the most relevant to being a business owner is how to persevere through hard times. We are all going to lose and get knocked down in life but what matters is that we always get back up. My dad has always supported my athletic, academic, and entrepreneurial ventures and has been an exceptional role model and leader not just for our family but our community. Read more>> 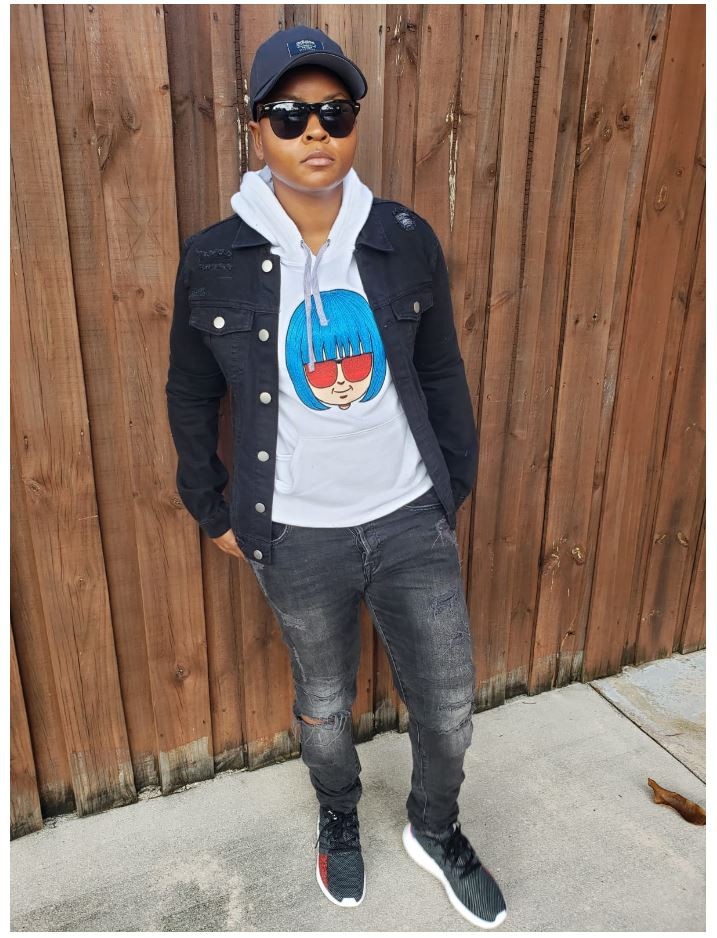 When I think of a hero, I think of someone who is courageous, loving and selfless. My mom is that and so much more. She has been my hero since I could understand what a hero was. She has taught me to be tenacious, loving, confident and regardless of a situation, keep a positive mental attitude. Watching her as I grew up helps me so much in business today because she was consistent in what she did and because of that, I learned to be consistent. Read more>> 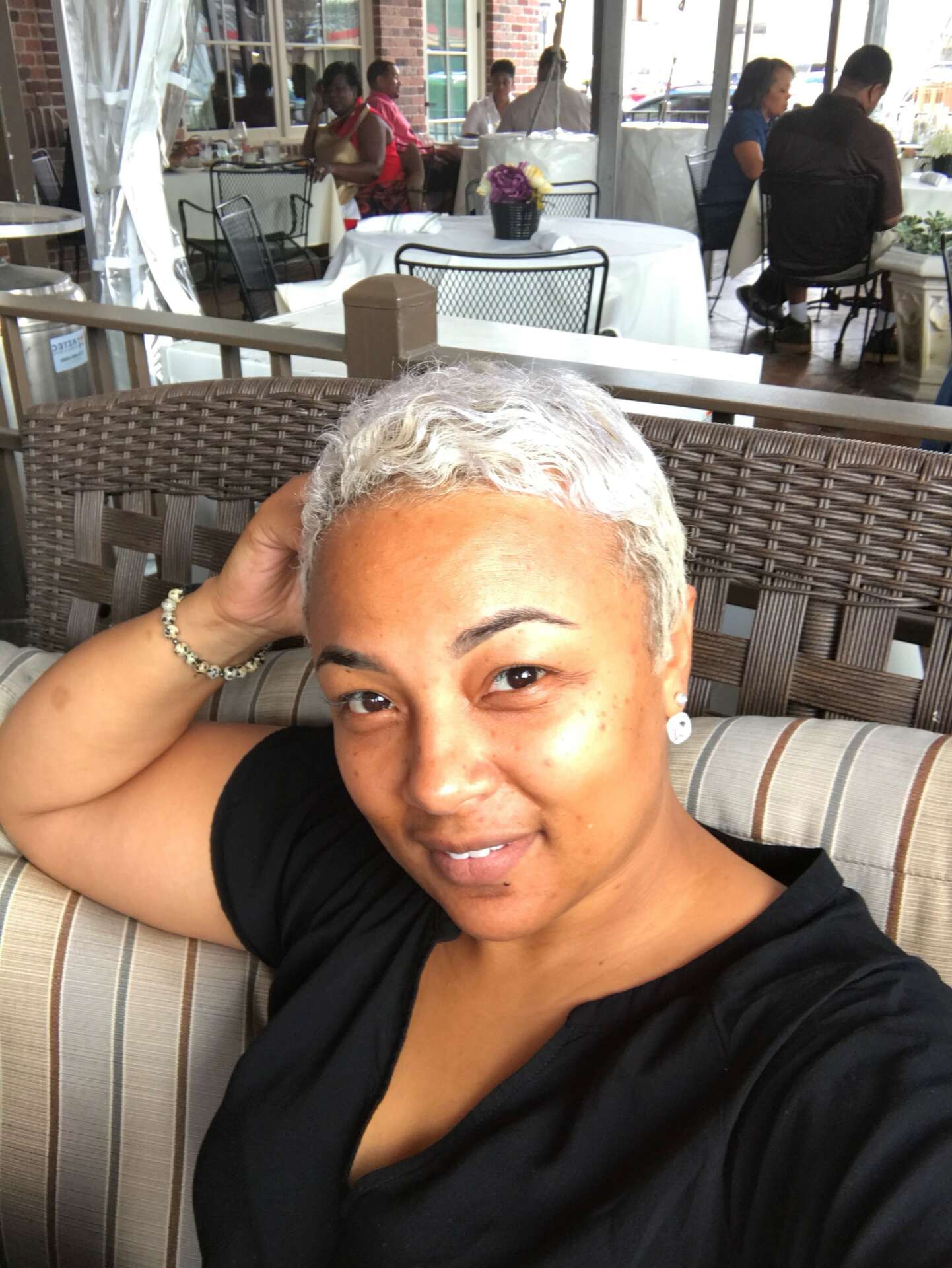 My hero was born March 8, 2001. His name was Sencire V. Griffin, and he was my very first child. It may come as a surprise to those that know me to learn that I never, EVER wanted children. I was selfish and self-centered at that time in my life. It goes without saying that my parents and certain others didn’t count in regard to who was on the receiving end of my selfishness. I watched and greatly appreciated all the sacrifices my parents made for me, and I was honest enough to accept that I never wanted to be that way for anyone. Read more>> 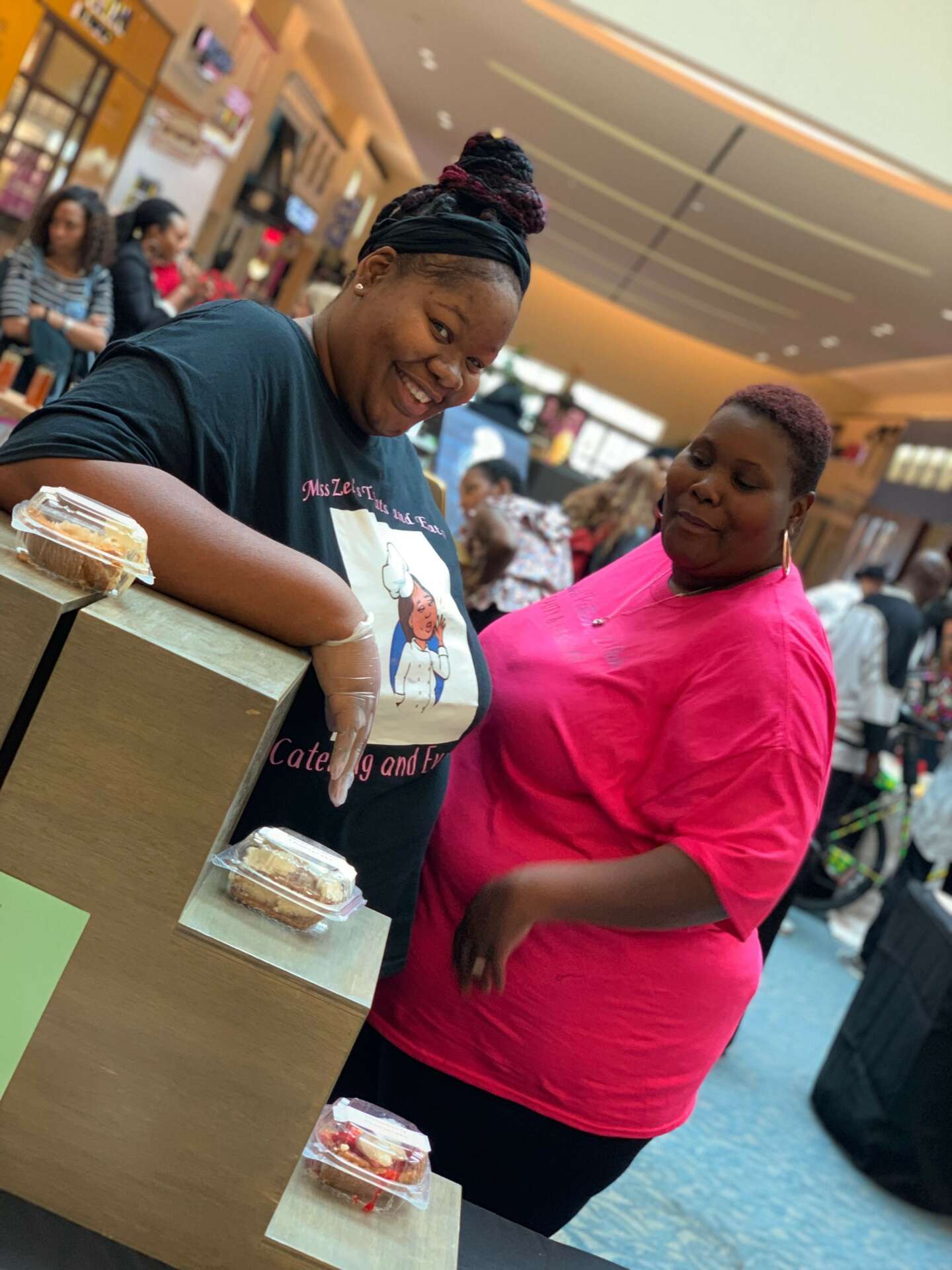 My mother is my hero. She was a single mother with 2 daughters and finished college before I came along. She received her bachelor’s in science and became a teacher. Then she had. My mom has taught me perseverance she never gave and refused to let any of me, and my siblings give up. She made she we received an education attended college and pursued something we love to do. Read more>>