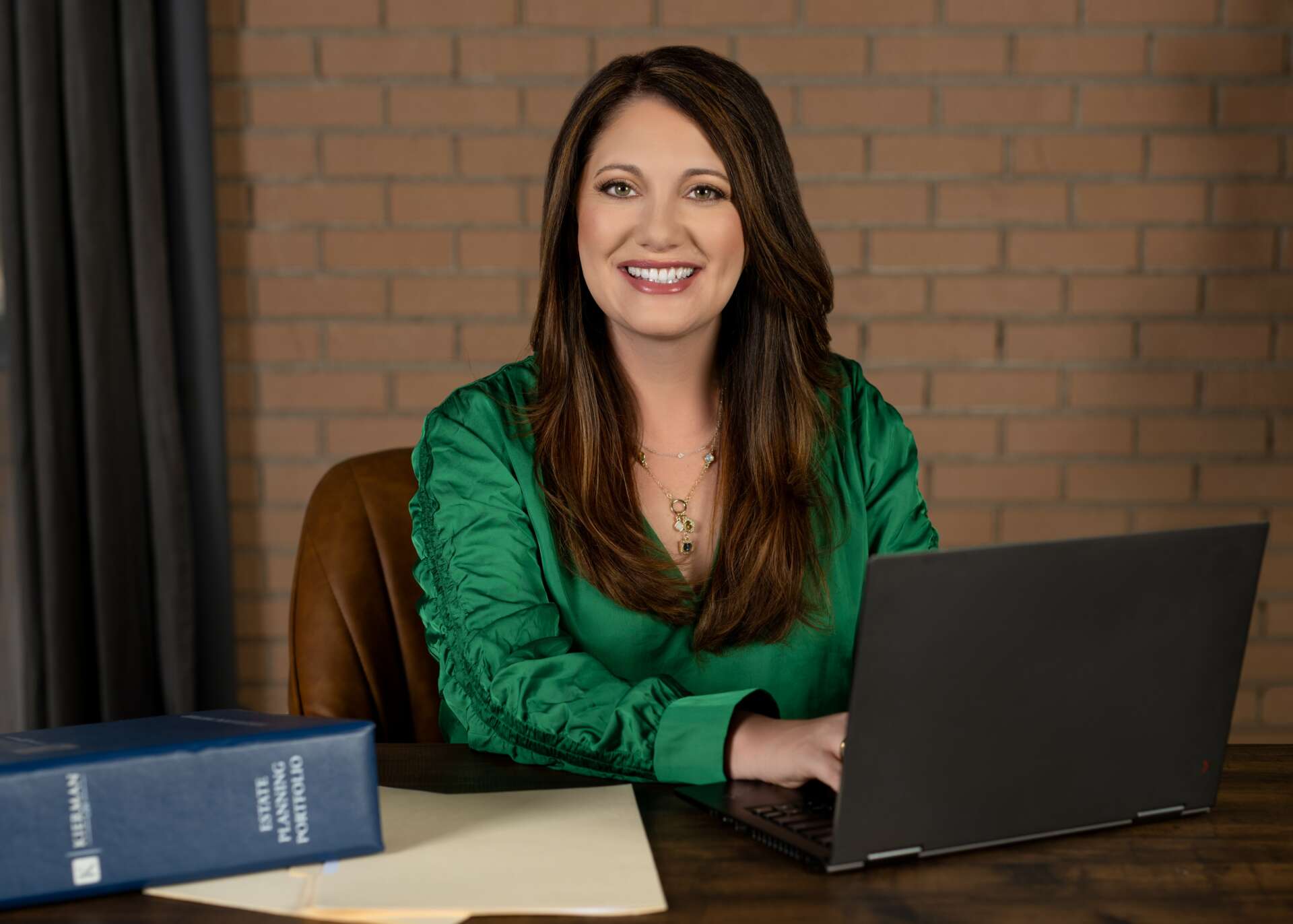 Establishing your own firm or practice

Establishing your own firm or practice is an incredibly daunting task. From myriad of legal and regulatory hurdles to the financial and career related risks, professionals who choose to start their own firm have to overcome so much and so we wanted to reach out to those who’ve done it successfully for advice, insight and stories. 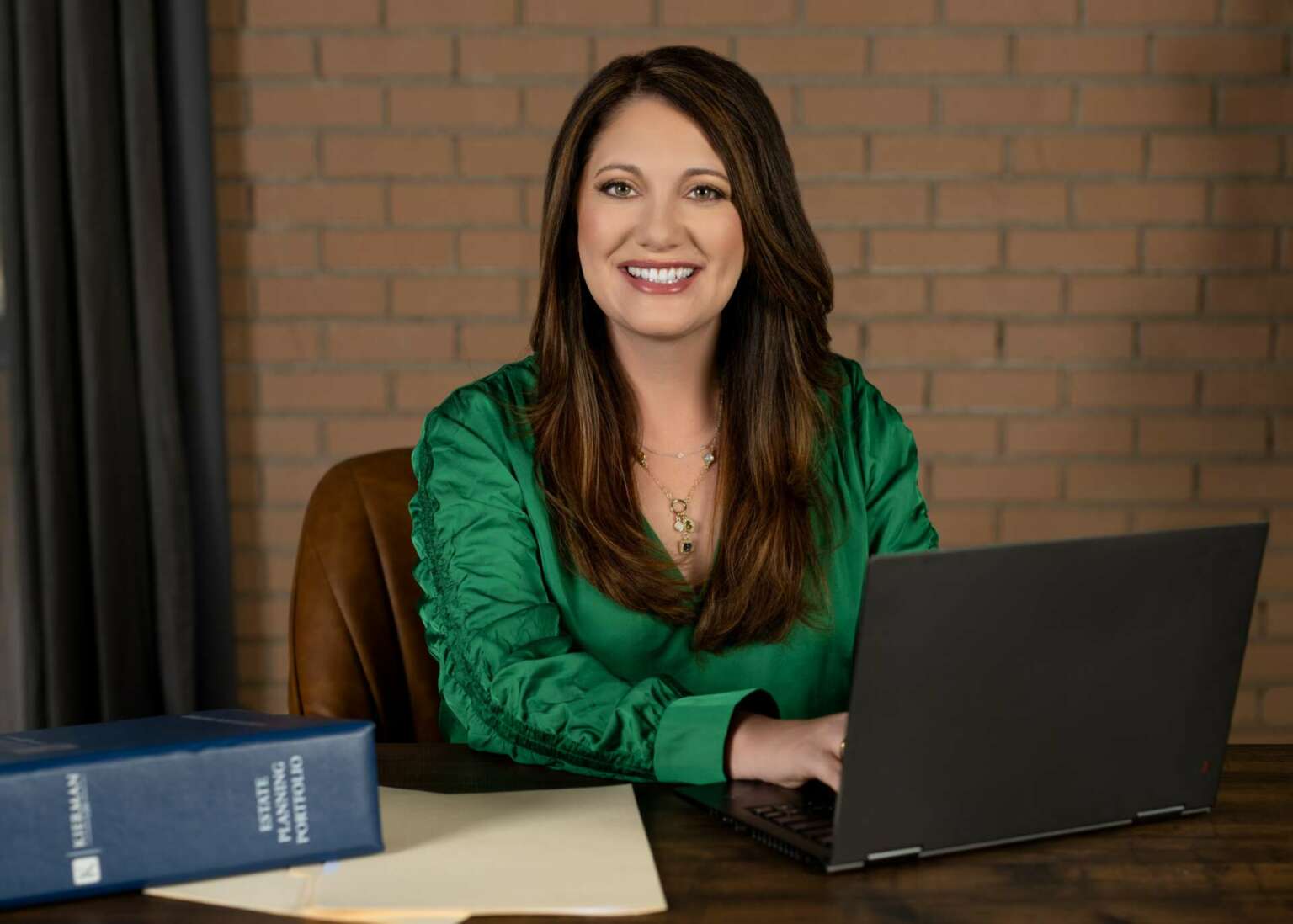 I decided to start my own firm after practicing for 10 years. It was actually my husband who had the idea. I was a bit nervous but we put together a plan of action – create the business, get headshots, get office space, create business cards, create a website, and ask everyone who knew anything about their own firm for advice. I feel very fortunate actually that so many colleagues, neighbors, and friends shared their advice and insights with me. I also hired a business coach who told me that I should plan to dedicate every minute of every day for 2-3 years to the business, and after that, it would all come together. He was right and I haven’t looked back a day since I opened the firm. Read more>> 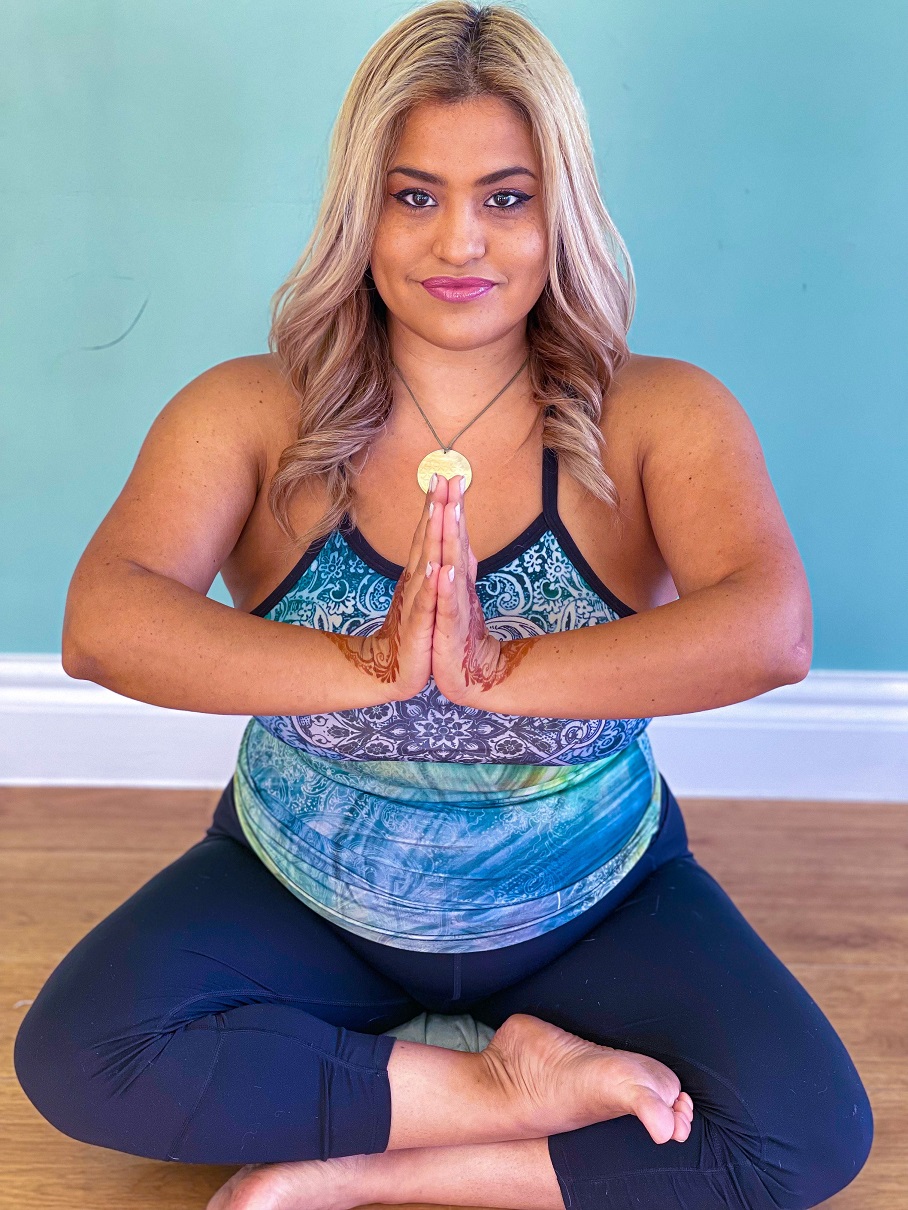 I began practicing yoga as a teenager alongside my professional hairdressing career to develop myself physically in order to meet the ways it demanded optimal performance. Over the years yoga helped me recover from long busy days on my feet and rehabilitate through many obstacles along the way. So I became a big fan. Yoga kept me sharp, functional, and fabulous. I would have started earlier but there was no time freedom for that with corporate America. So eventually I went out on my own and established a tiny little hair salon business and developed the ability to pursue goals of greater personal meaning and purpose. Read more>> 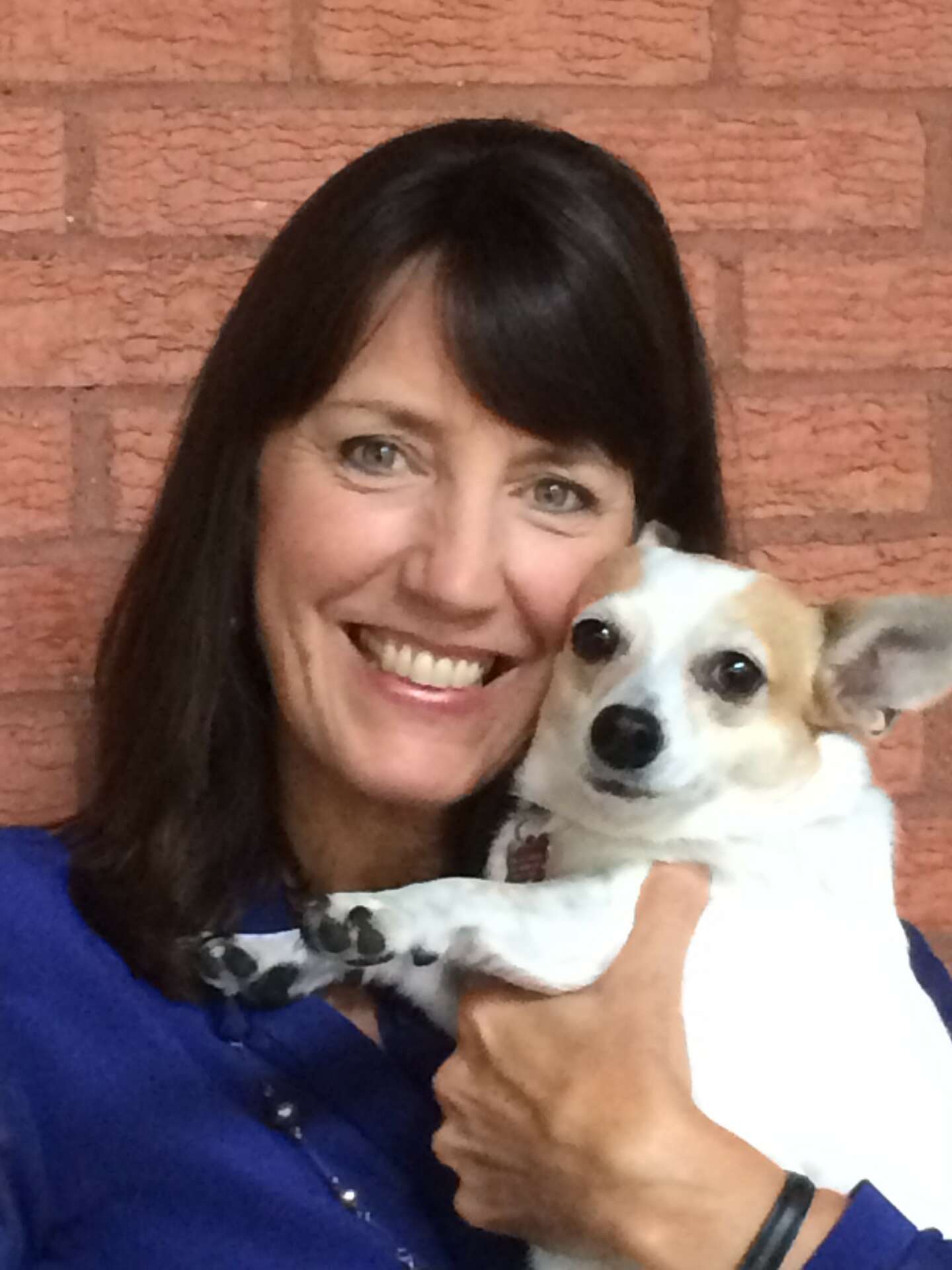 When I took over at Hope Supply Co. eight years ago I was given the charge by my board of directors to breathe new life into the 25 year old organization. It was at that time called Captain Hope’s Kids, and I knew the very first thing to do was to rebrand and start fresh. With the help of Javelin on a pro bono basis we rebranded to our current name and adorable teddy bear logo to better fit the description of what we do: Read more>> 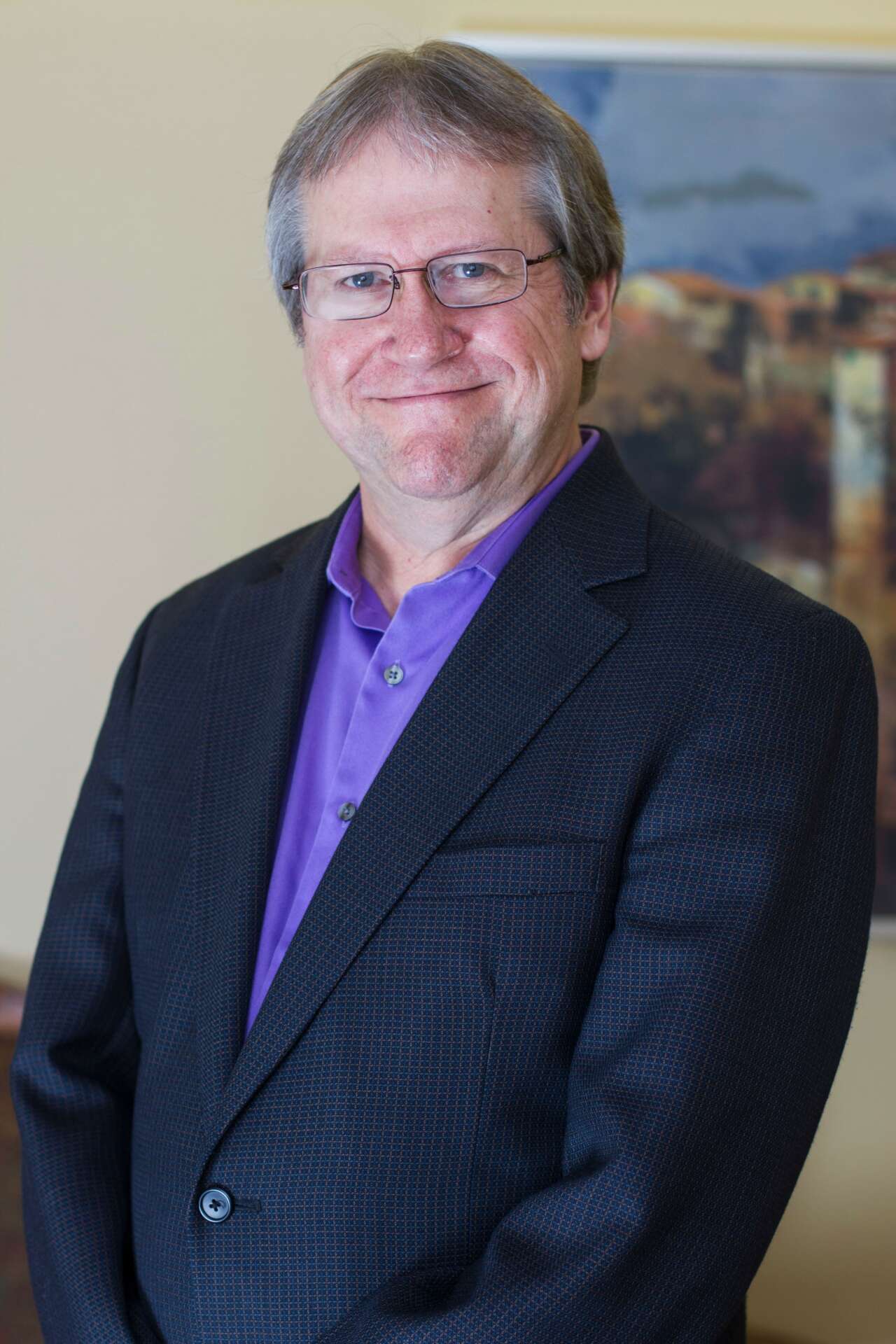 Our business, called Beckloff Pediatric Behavioral Center, is focused on helping families with kids of all ages, young kids, teens, and young adults. We have a number of types of therapies that we do, from play therapy for young children, activity-oriented therapy for older kids and teens, to the typical sitting and talking about what may be going on in a kid’s life of any age. We have play therapy rooms, art therapy rooms, games and activity rooms that include ping pong, a pool table, and other games and activities. Read more>> 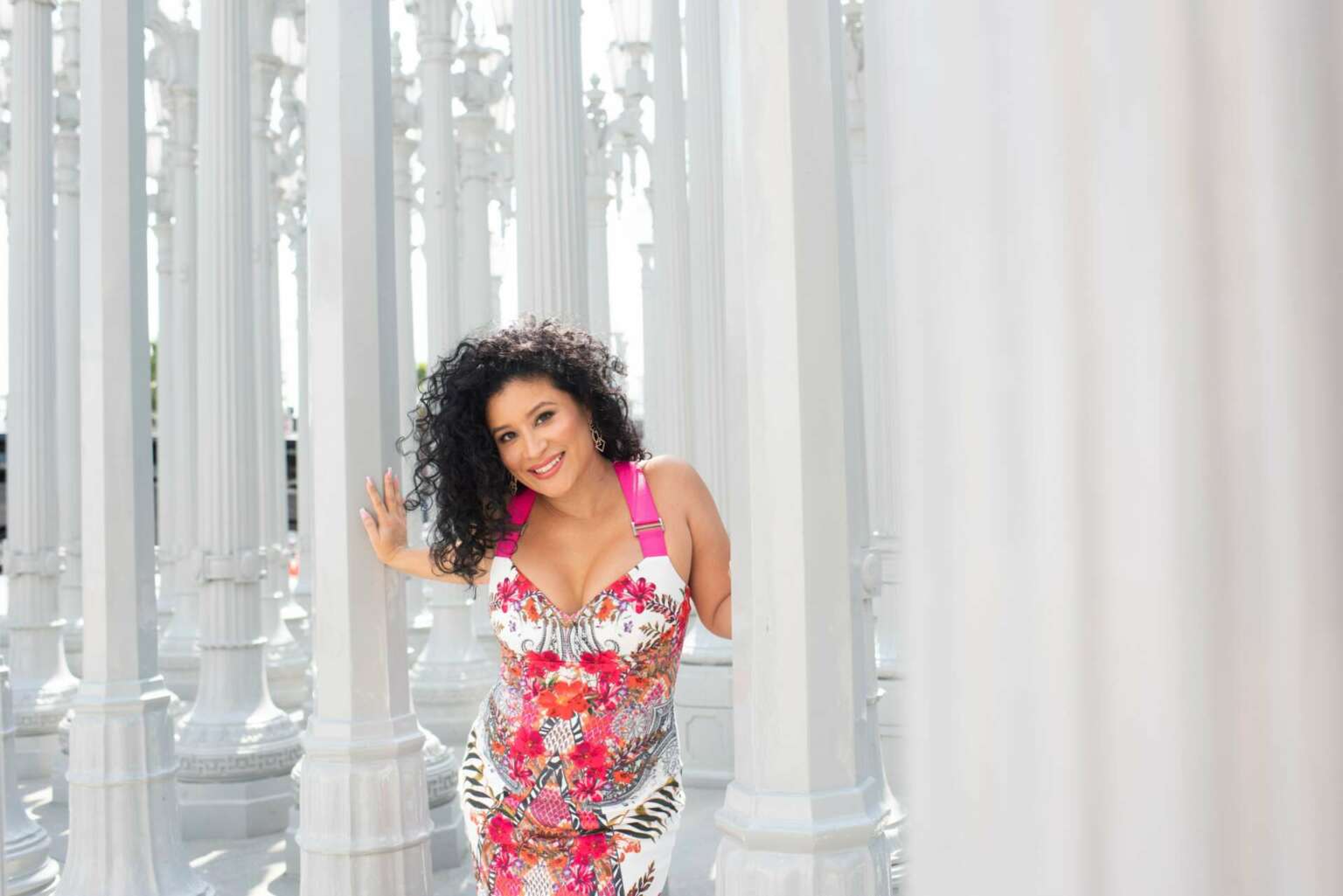 There isn’t a clear step-by step roadmap on how to go from military service (U.S. Marine) to launching your own business. I mean, I didn’t even know it was a possibility because I come from a Latin family that always preached to go to school and get a good job. Read more>> 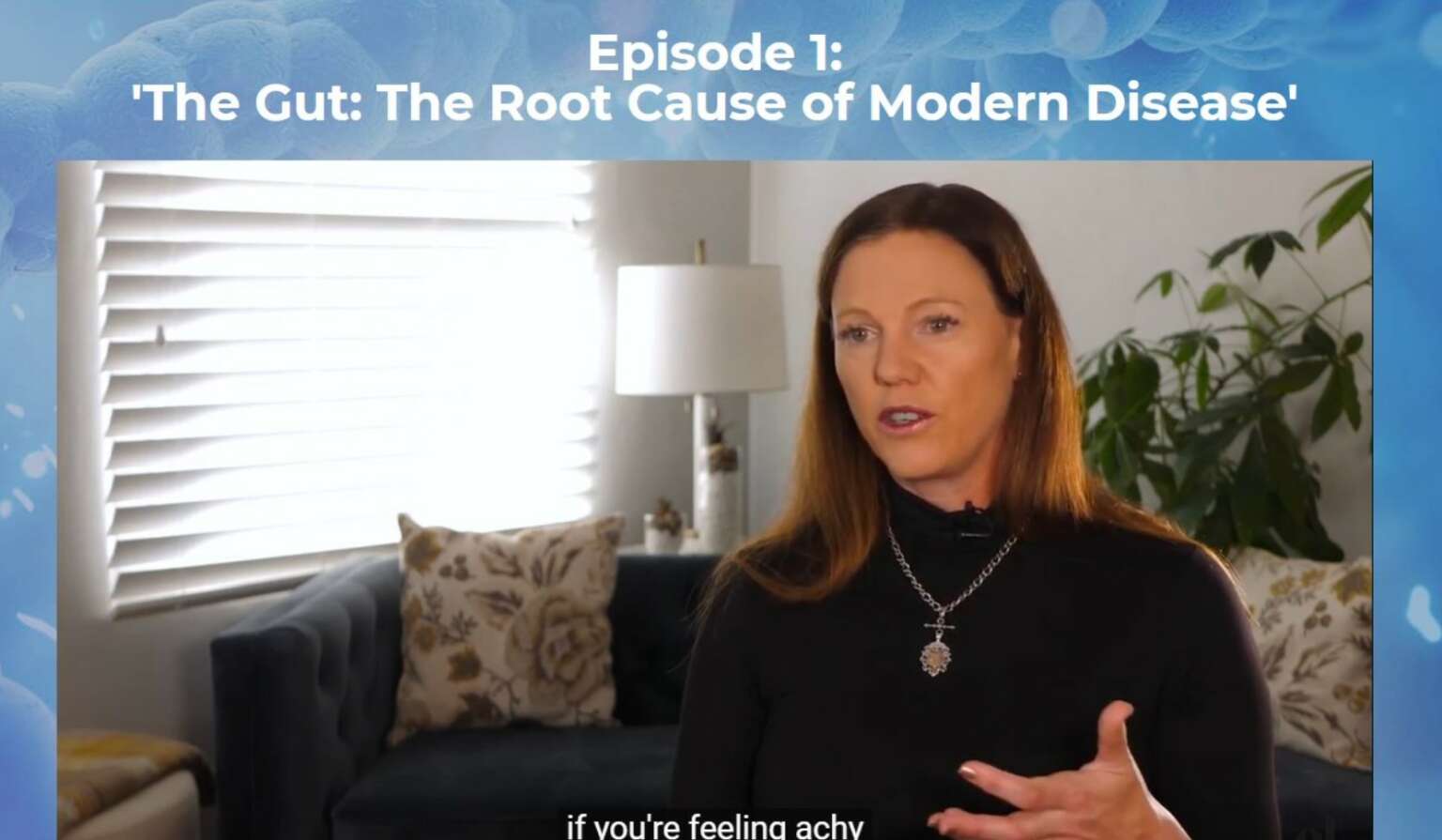 When I first graduated from naturopathic medical school, I wanted to work alongside another practitioner so that I would have some mentorship and support, and hopefully some patient referrals, while I got my footing and gained some experience. I was very fortunate in that I did end up working for a wonderful doctor who provided all of those things and more. We had a great working relationship and it was the perfect start to my career. Read more>> 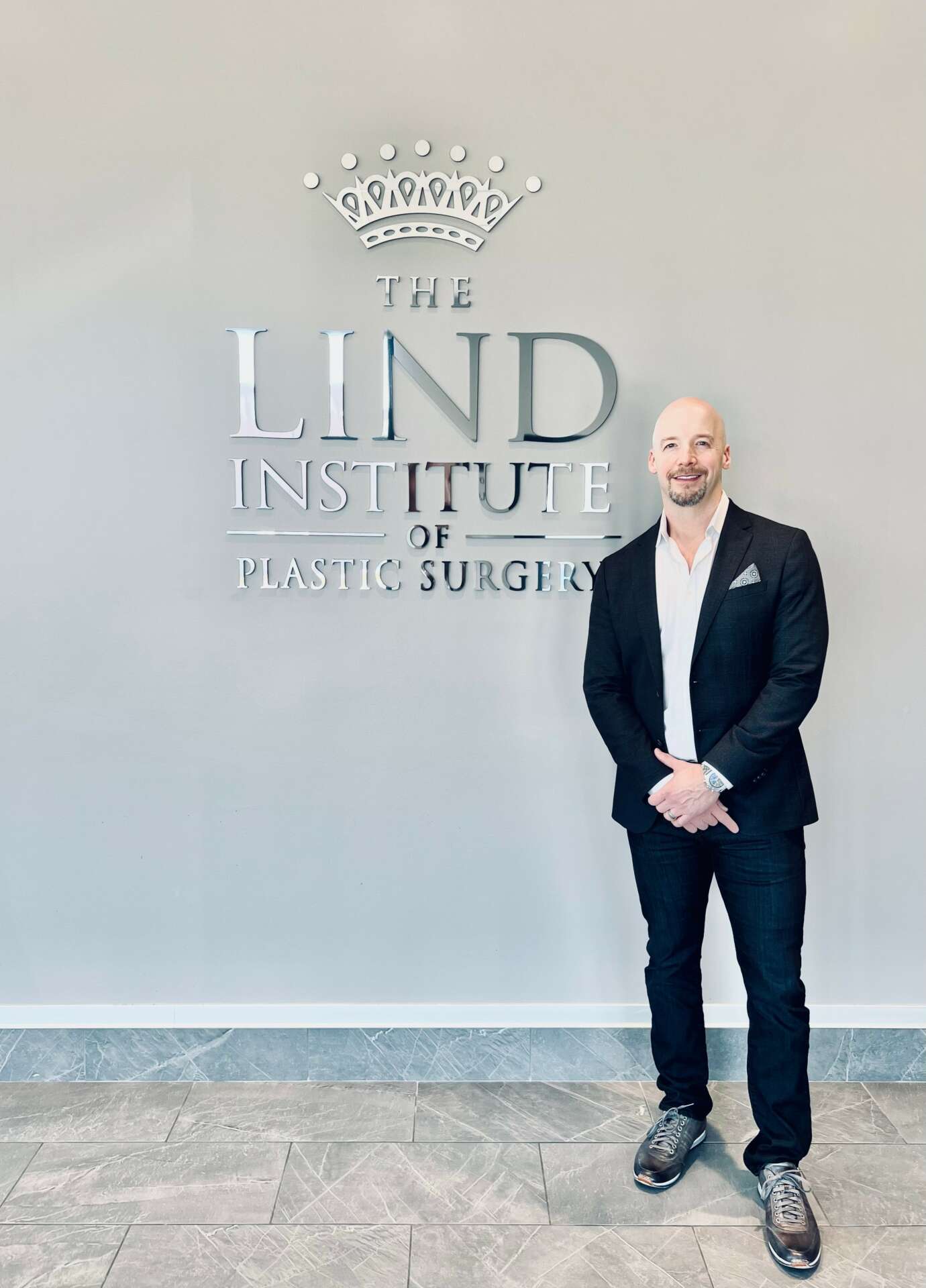 It all started a few months before completing my plastic surgery fellowship, when I made the decision to move to Texas. I did this not only for the professional opportunities that establishing my own practice here represented, but also to be closer to some of our family. Houston is known internationally as the home of one of the best medical communities in the world and I knew that I wanted my practice to form an integral part of that landscape. Read more>> 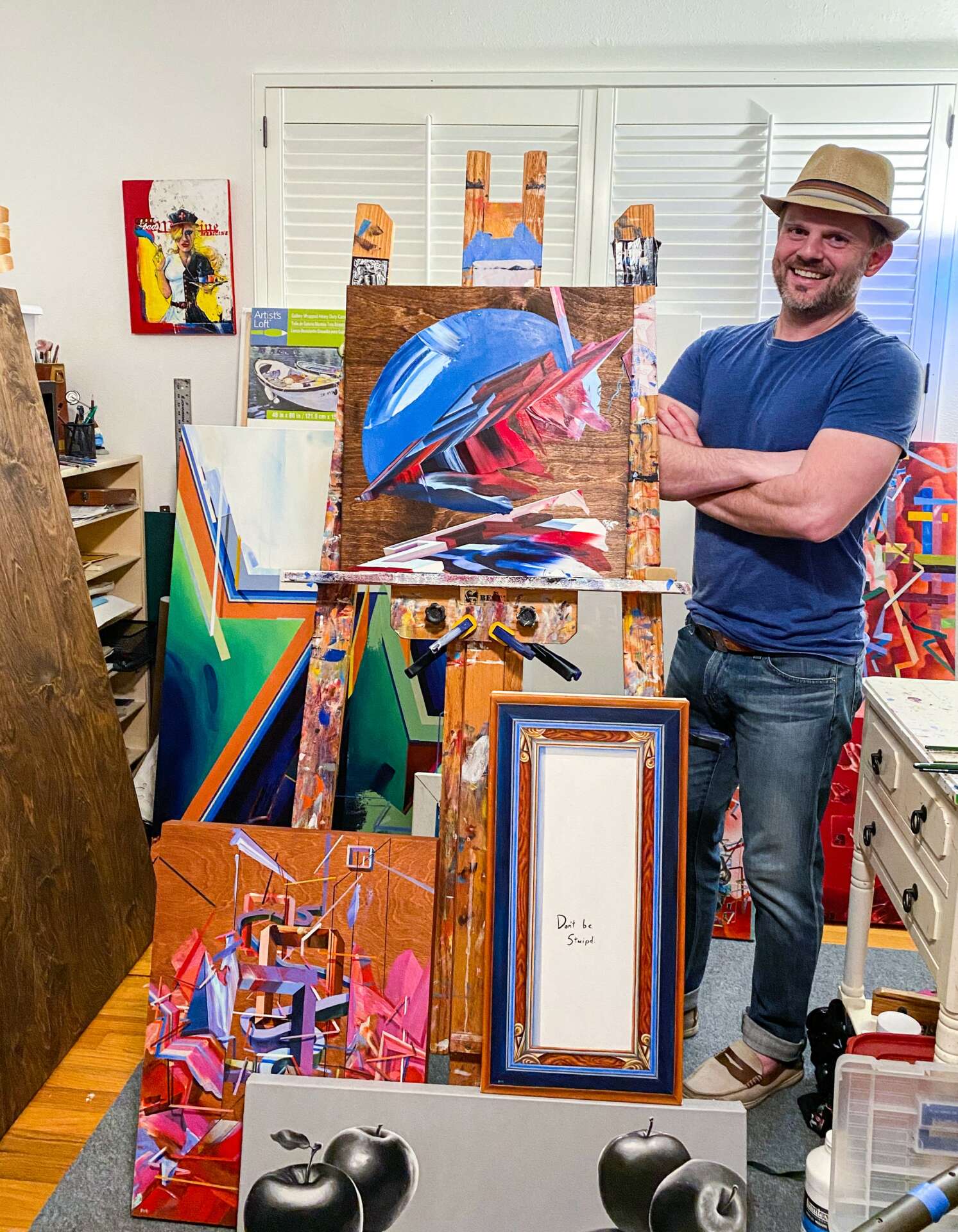 Well, this is kind funny in that there’s the 2 dueling paths. There’s my work as a creative in the advertising and marketing world, and then there’s my work as an artist. So I think it makes sense to separate those 2 things, because it’s really 2 first dollars in a way. And the first dollar in the advertising marketing world; it’s not that exciting at all, in fact, it’s very typical. I got a job as an in-house graphic designer at a company, and then after my first 2 weeks there was my first pay check. While no doubt satisfying, it was just typical job stuff; nothing romantic about it. Read more>> 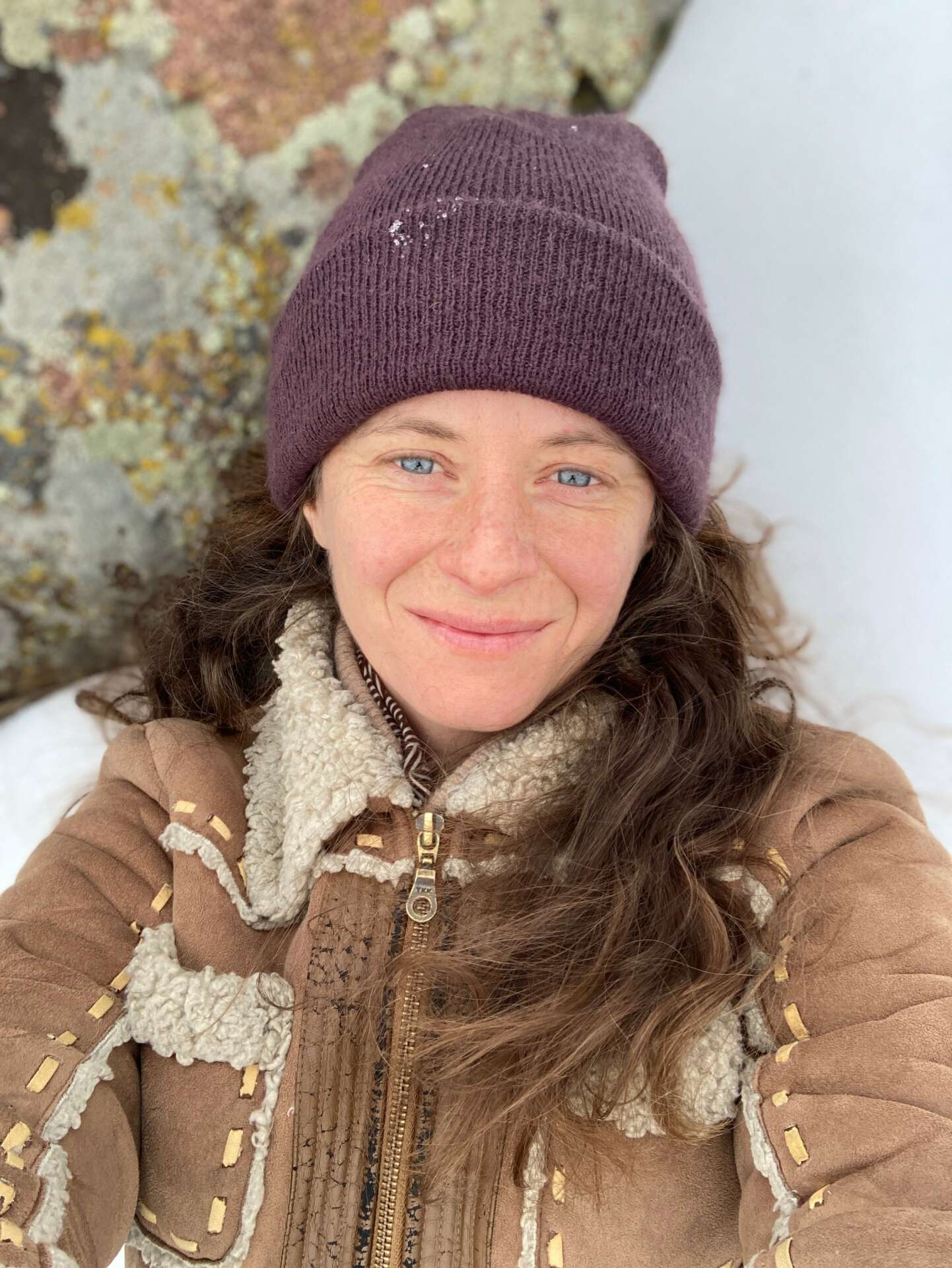 There was a time after completing my certification and training program where I considered “What’s next? Do I try to get a job as a nature-based coach somewhere? Or do I head out on my own?” I had always worked for other folks previously, so the idea of building my own business felt really scary and intimidating. However, I kept feeling this nudge in that direction. I knew that the vision I had for the work I wanted to offer was not ordinary and wouldn’t fit into being another employee somewhere else. Read more>> 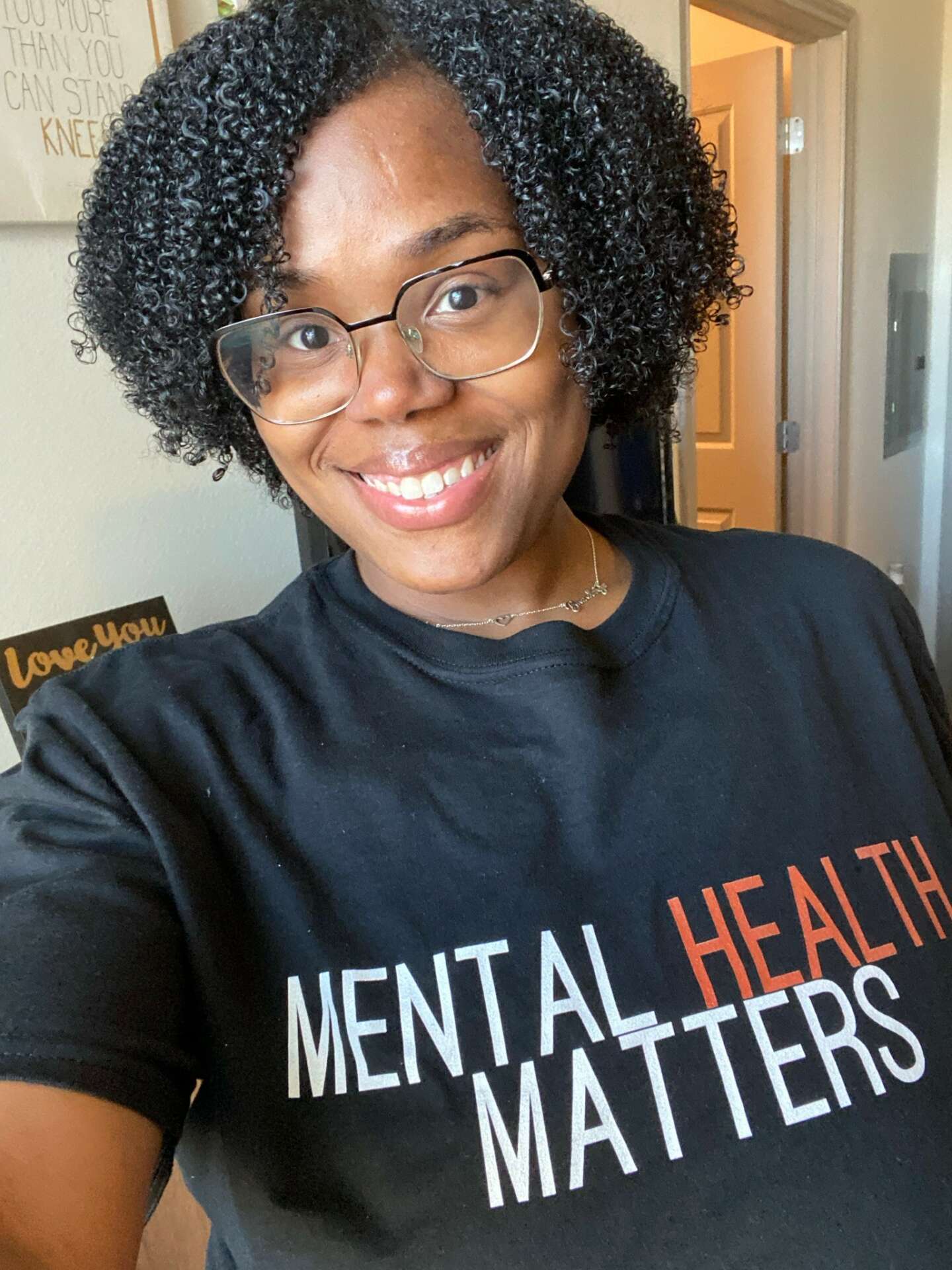 I let fear control me for a long time before starting my practice. I was always scared of failure and the little voice that would say “you can’t.” It wasn’t until I had a near death experience that I decided to just have faith and take the leap. It was the best decision for me since starting my career. Having my own practice gives me a sense of peace and freedom because I get to help so many people who look like me. At the beginning, it was a lot of paperwork making sure everything was good with the county. Read more>> 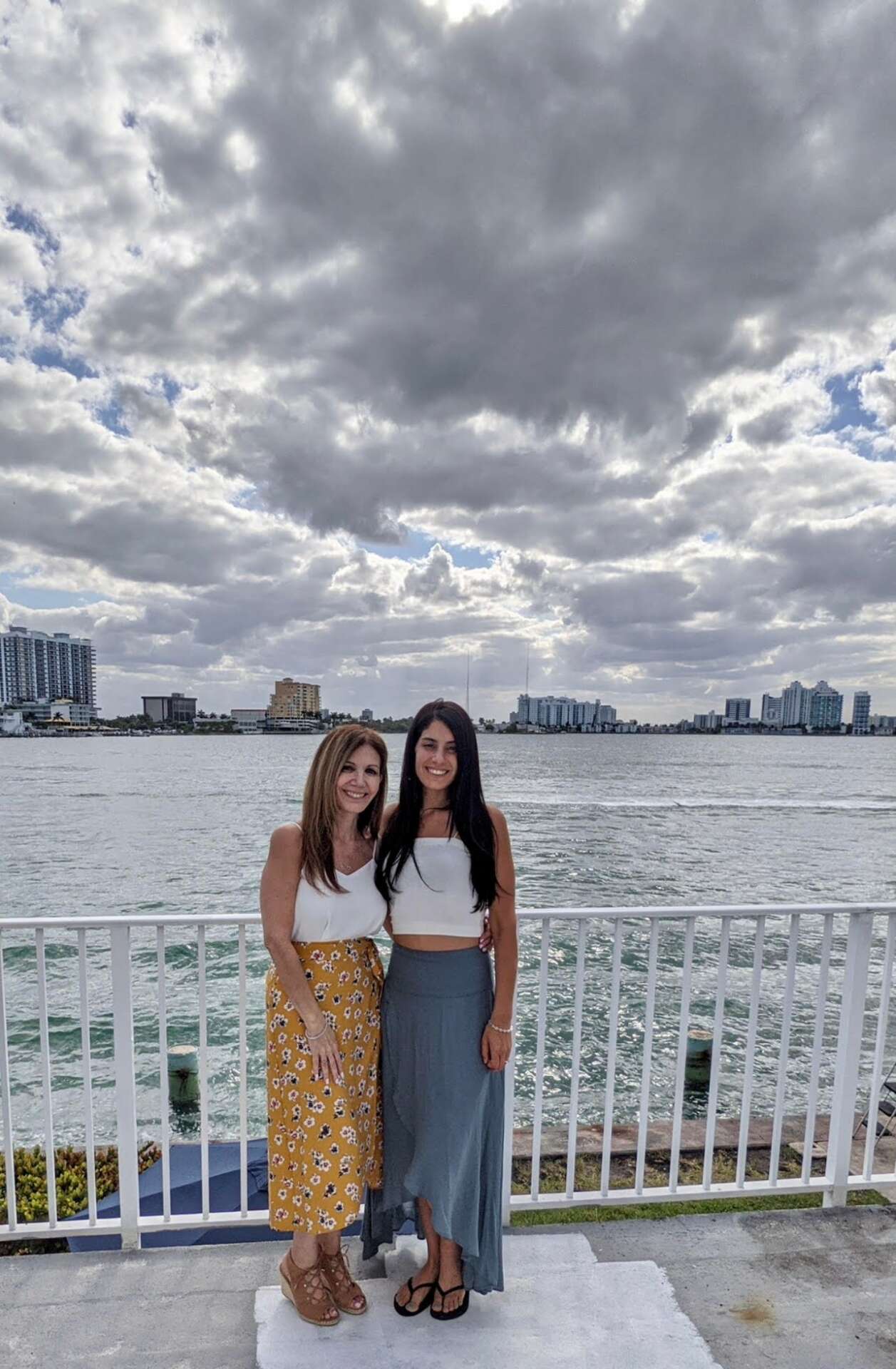 When we first decided to set up our own practice, my mom (Maria Scotto) was working a 9-5 job and seeing clients after that very long work day. At this time, I was working as a teacher and had just started my graduate program to become a mental health counselor myself. I saw the long hours my mom worked each day and wanted better for her. She was (and still is) an amazing therapist . She was highly rated and clients were requesting more and more of her time. Read more>> 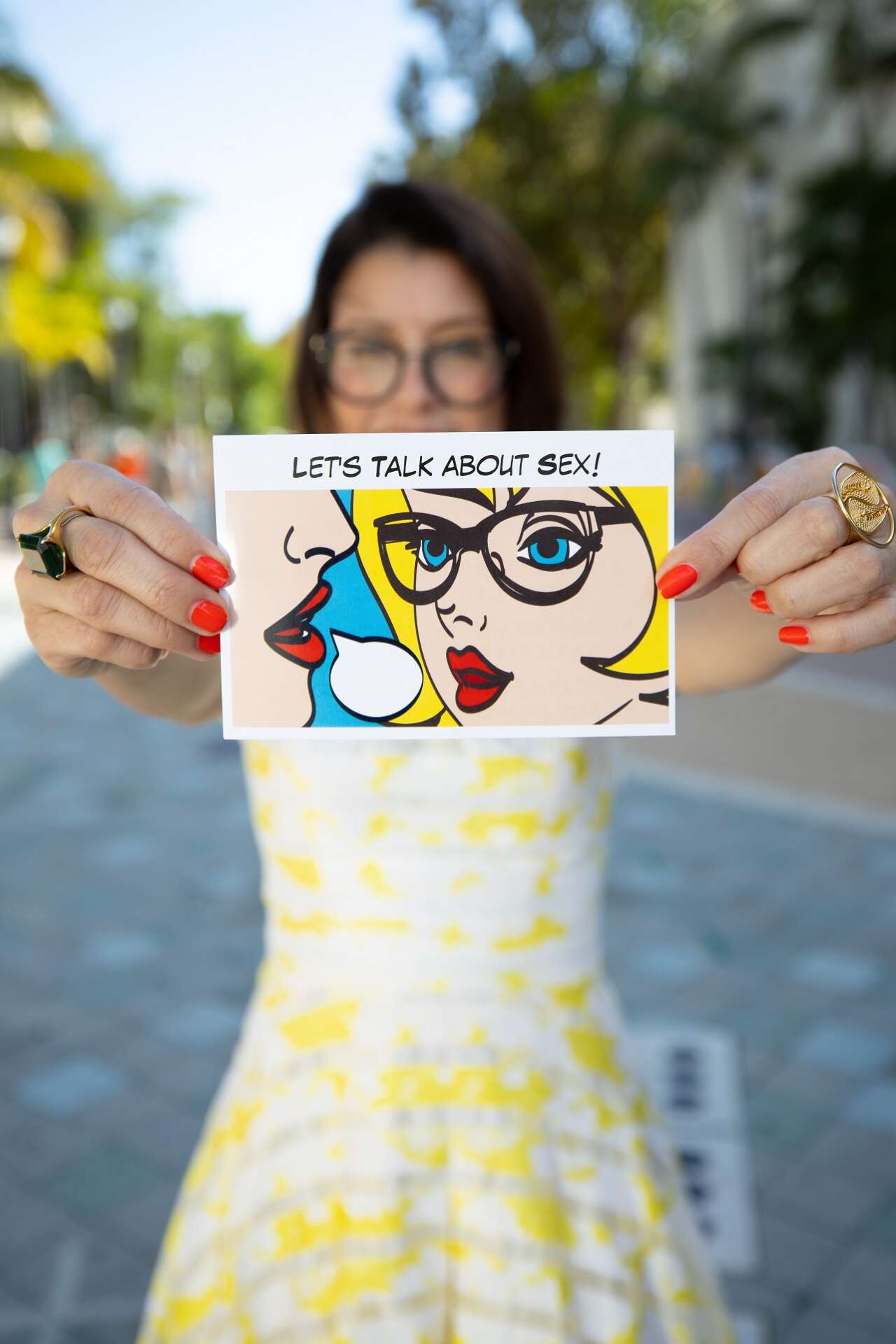 When I arrived to Miami, my original idea was to join a well-established group practice where I could build up my clientele and eventually create my own business. However, I ran into several challenges, and I felt forced to hit the fast forward button and create my own practice sooner rather than later. I arrived from Boston feeling overly confident, because I brought with me the knowledge of the biggest names known in the psychotherapy and sex therapy field. Read more>> 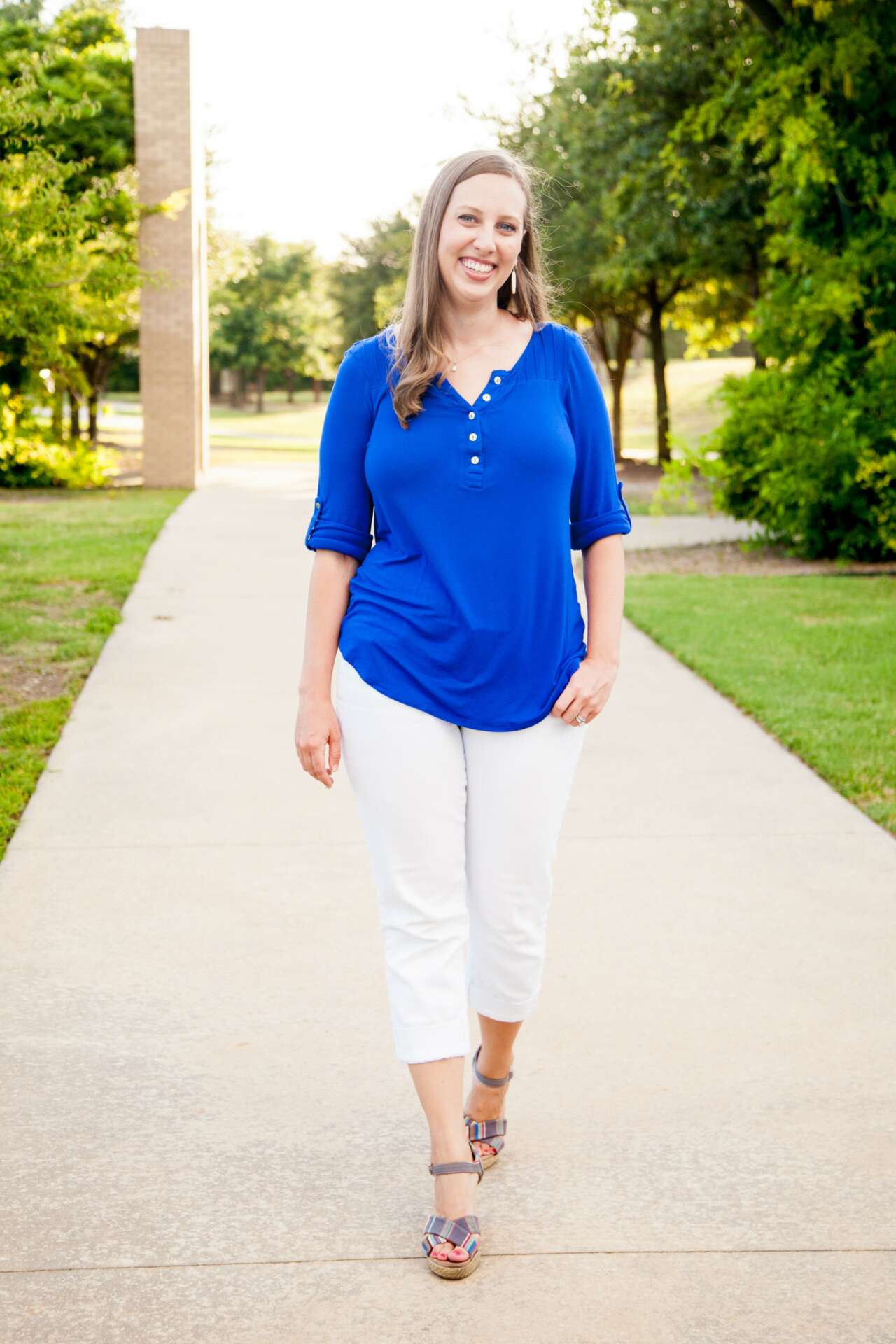 I first started my practice independently and have now grown to expand space and hire counselors to work with me. In the beginning, I did some market research on where to locate my practice and began the search for an office lease. I was lucky enough to tour just one space that was a perfect fit and jumped right in. While incredibly terrifying at that moment, looking back it was the best decision I ever made. Read more>> 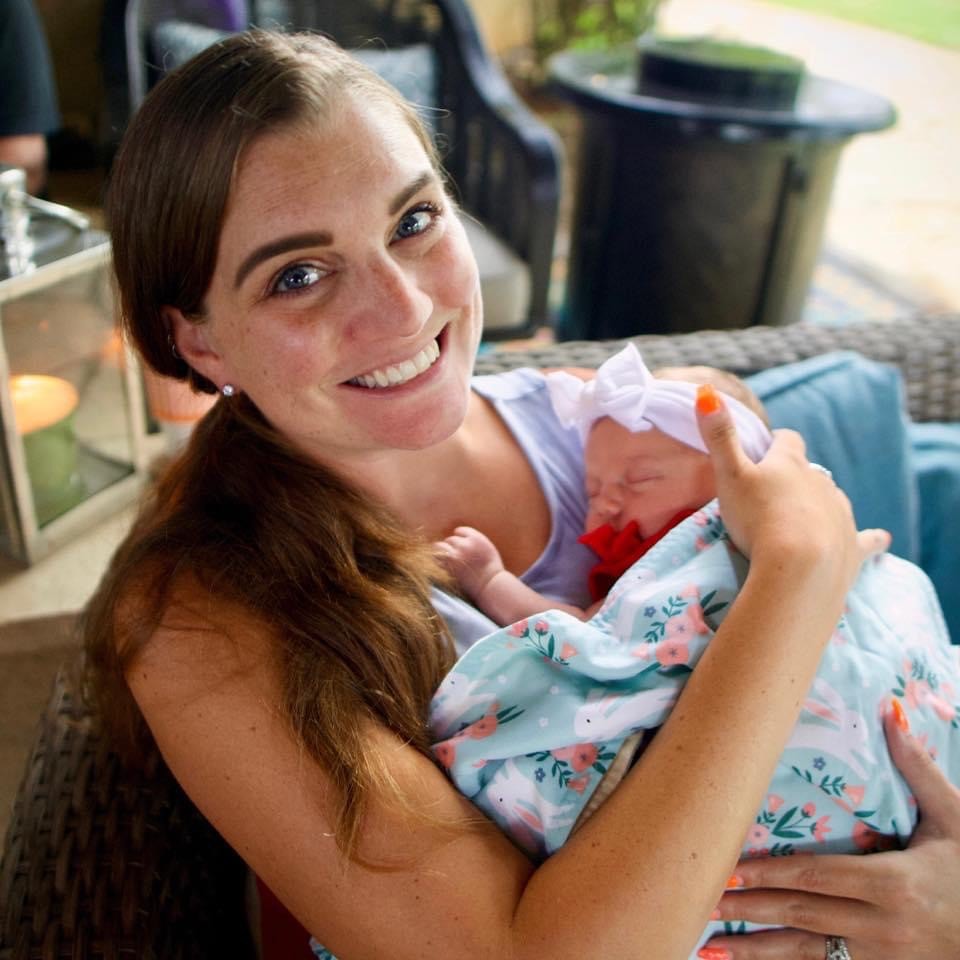 When I became a Birth Doula in 2010, as a Senior at the University of North Texas, I never imagined that 6 years later I would own an ever-growing Doula agency in DFW. I worked as a solo Doula off and on the first few years, gaining experience as an intern at a birth center in Denton and caring for newborns as a Nanny. When a car accident and the emergency spine surgeries that followed derailed my career working directly with families, I became a high school Family & Consumer Science teacher. Read more>> 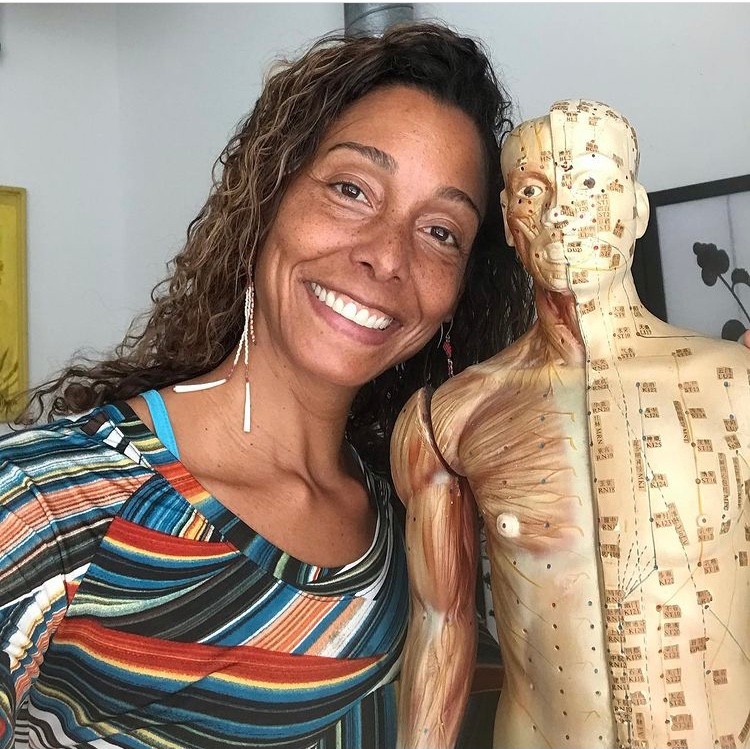 I decided to start my own practice after trying a couple different jobs working with others soon after graduating from school for Oriental Medicine. The first one I didn’t like the model at all. The second one, although it helped me learn more about acupuncture in practice in the real world, after not getting paid on time several times, I finally decided I didn’t want to rely on someone else to create my career, that it could be in my hands. And I then started the journey to creating my own practice, Read more>> 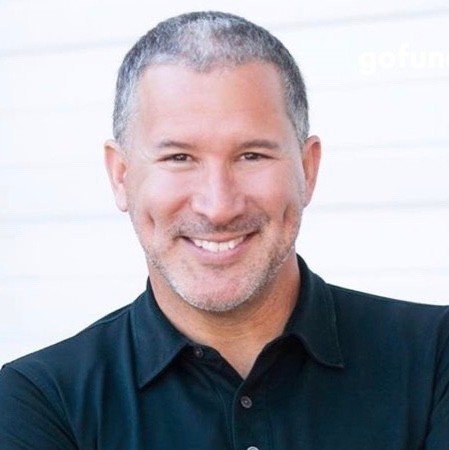 For me, the number one key to creating my business was authenticity. I had to not only feel that providing a service that solved a problem was essential but it also had to be true and genuine to who I am as a person. I know for many small business owners and entrepreneurs that problem solving is the most important aspect to your work, and to a certain extent I would agree. Read more>>