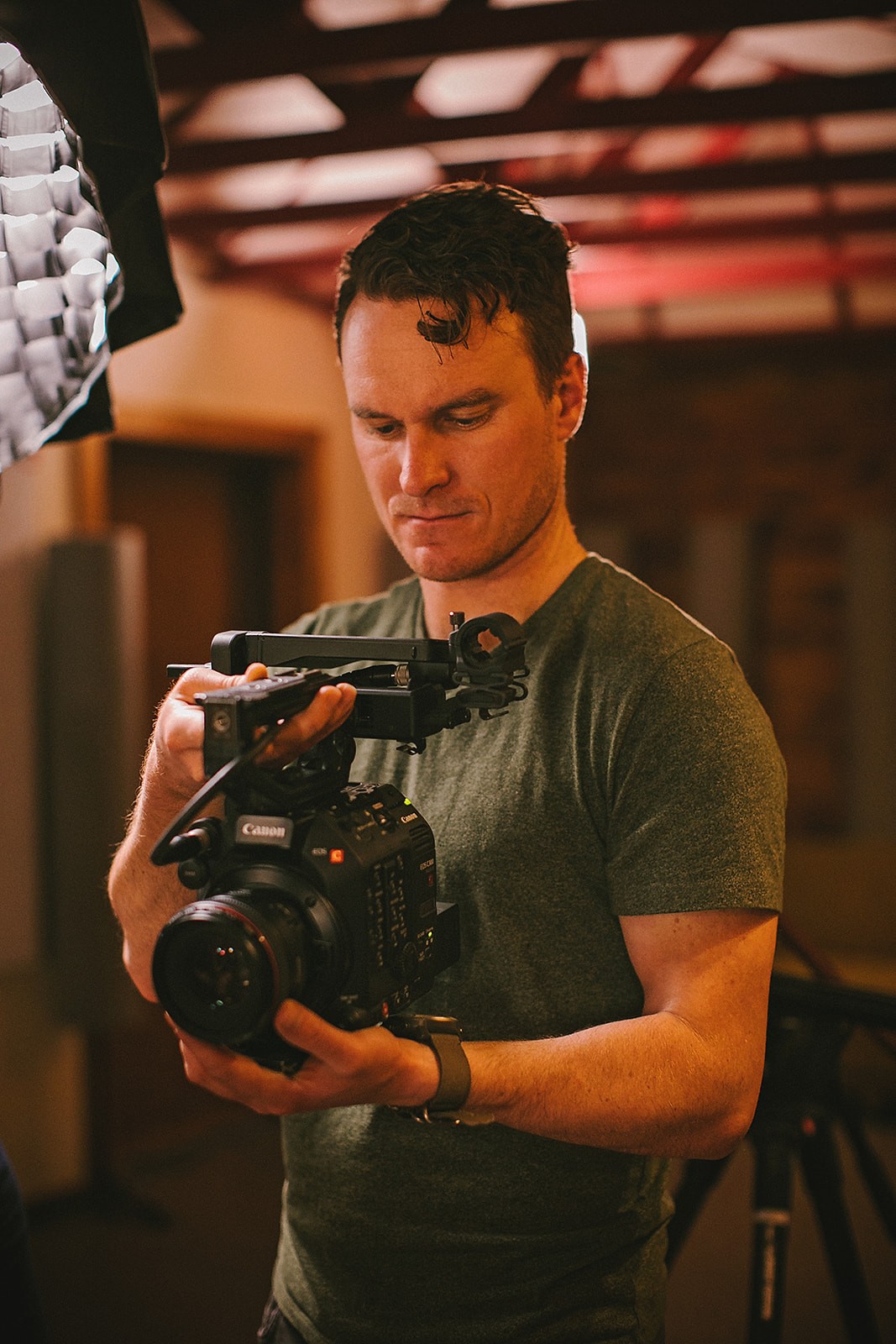 What did you learn as an intern or apprentice?

Internships and apprenticeships, when done right, give interns and apprentices life long lessons. Unfortunately, for a variety of reasons, these opportunities aren’t accessible to many and so we wanted to invite folks who have had these experiences to share some of the lessons they’ve learned. 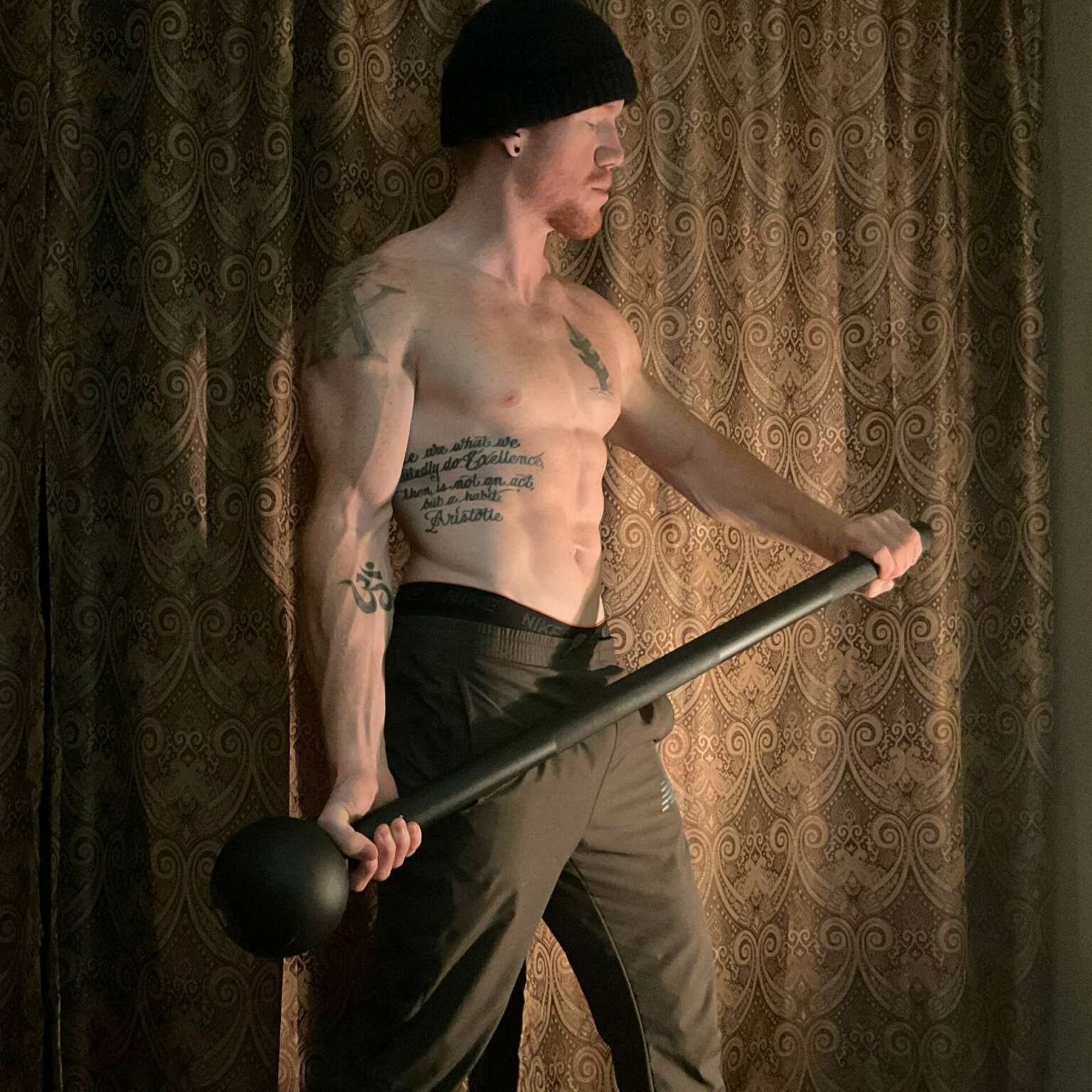 I was lucky enough to have many experienced gurus share their masterful understanding of how the human body operates. Two important teachers come to mind; Rima Borgoni is an extremely skilled Pilates instructor, and was the first professional in the industry who not only gave me a chance as a trainer at her gym, but taught me the fundamentals of complete integration in the body through Pilates. She taught me that Pilates is a philosophy of movement and positioning in the body. Read more>>

When I was in my early twenties I had an incredibly wise mentor tell me, “serve someone else’s vision before you expect others to serve yours”. I felt like this was extremely valuable advice, though difficult to hear as an idealistic young adult with plenty of ideas. The reality is I had no experience, very little to lose, and no clue where to get started on chasing my dreams. I chose to follow his advice because it would have been foolishness not to! This is the gold in that advice. As I served other people’s visions, I gained experience, grew in character and learned what I needed to get started on my dreams. Read more>> 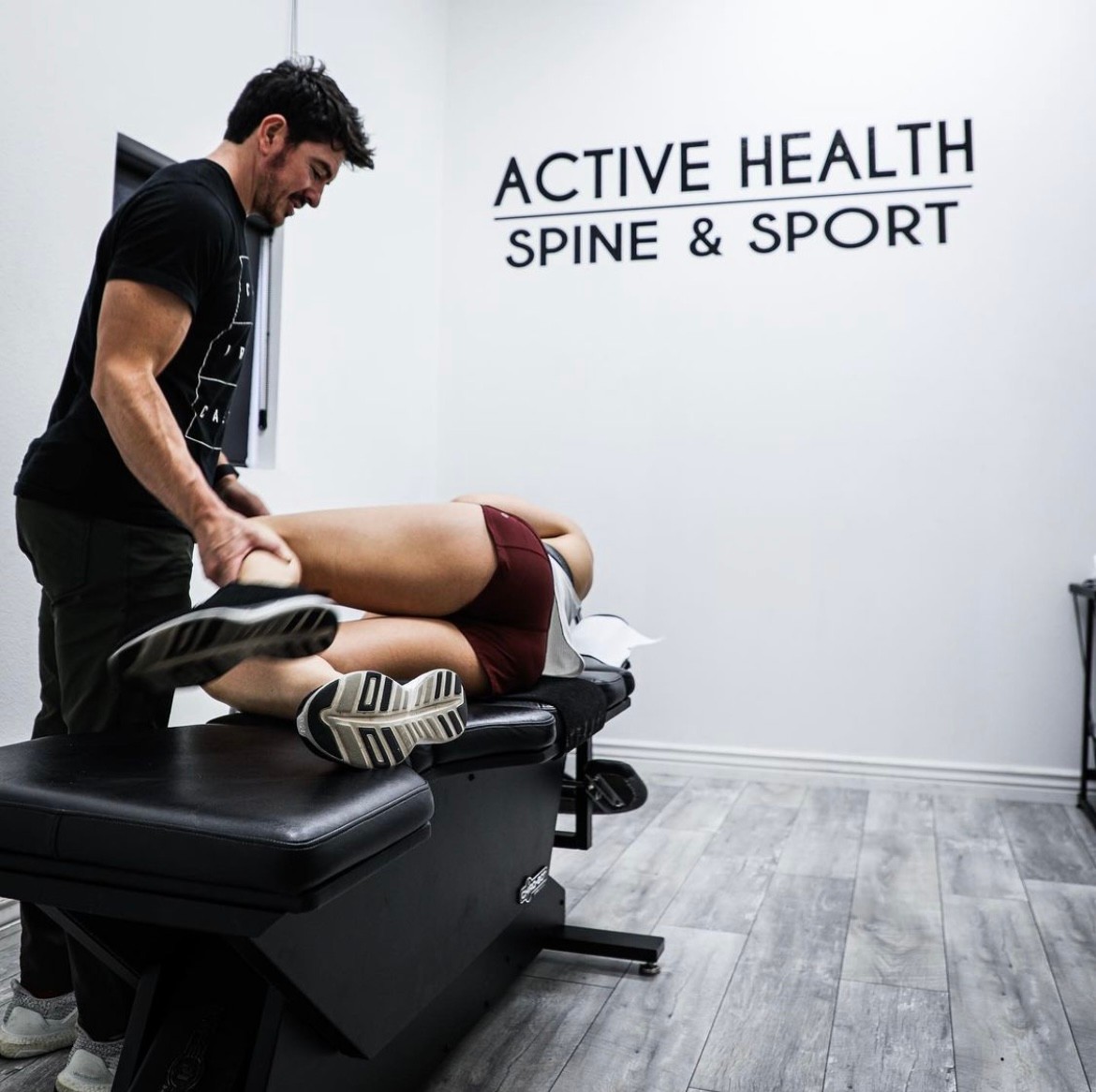 When I was further into my Chiropractic schooling, specifically as an intern was accepted into a preceptorship program through Saint Marys College in Moraga California. My mentor Dr. Tony Kearns DC ATC was the head of sports medicine for the athletics program there. Wanting the exposure into the world of sports medicine I learned an unbelievable amount under his wing along with the MDs, DPTs & Athletic Trainers/Strength Coaches. I was truly in an interdisciplinary setting that was focused on one thing, Read more>> 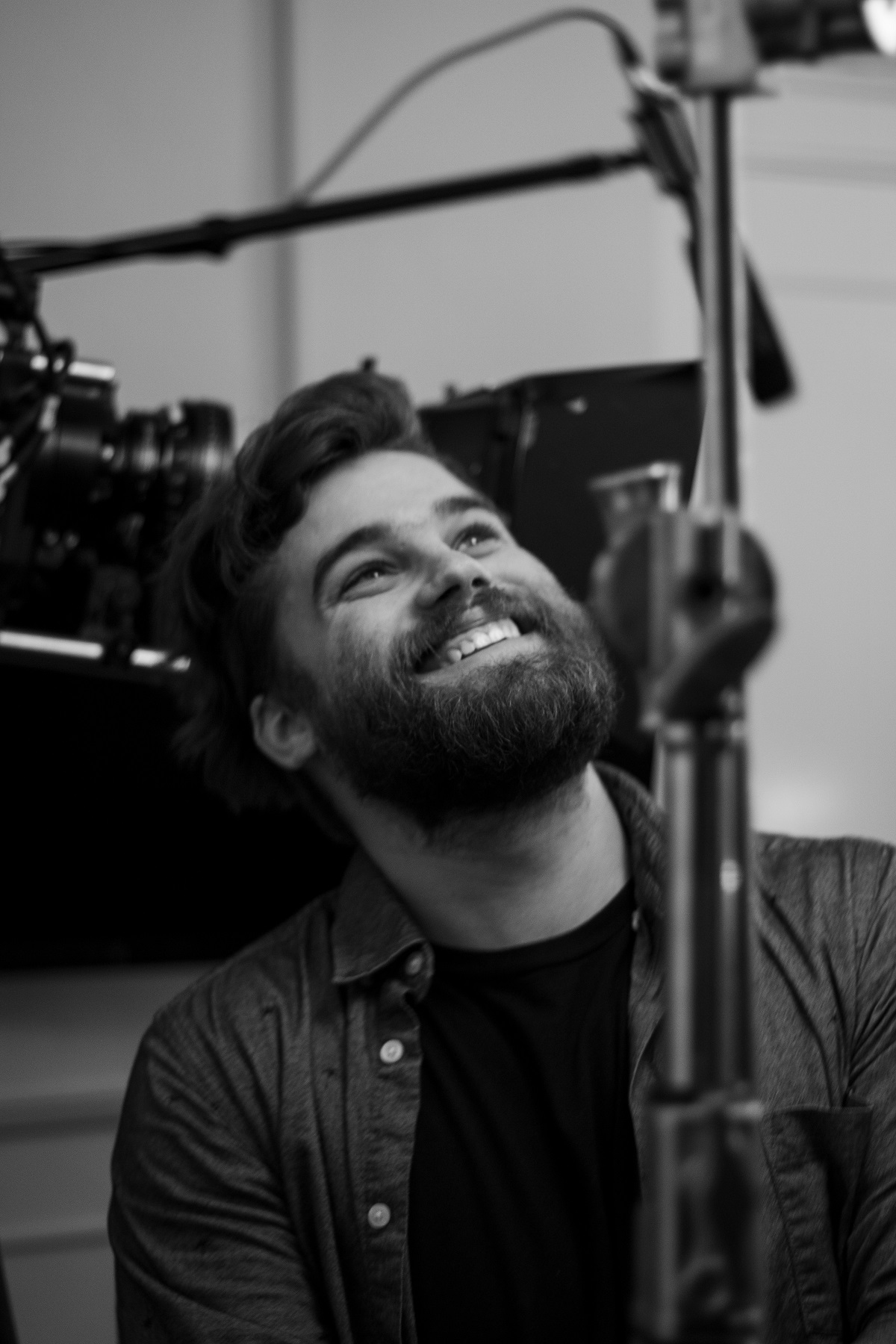 Well, fresh out of Colorado Film School I made the very intelligent (sarcasm) decision to take on not one, not two but three internships at the same time. In the mornings I interned for the DA Office as a podcast editor for a team of lawyers, in the afternoon I interned as a video editor for a startup media company and at night I was an audio editor for a different podcast. It was a lot to handle but it did give me a very broad appreciation for what I learned to be good at. Namely that my ability to prioritize, plan out and confidently execute on plans grew stronger and stronger. Read more>> 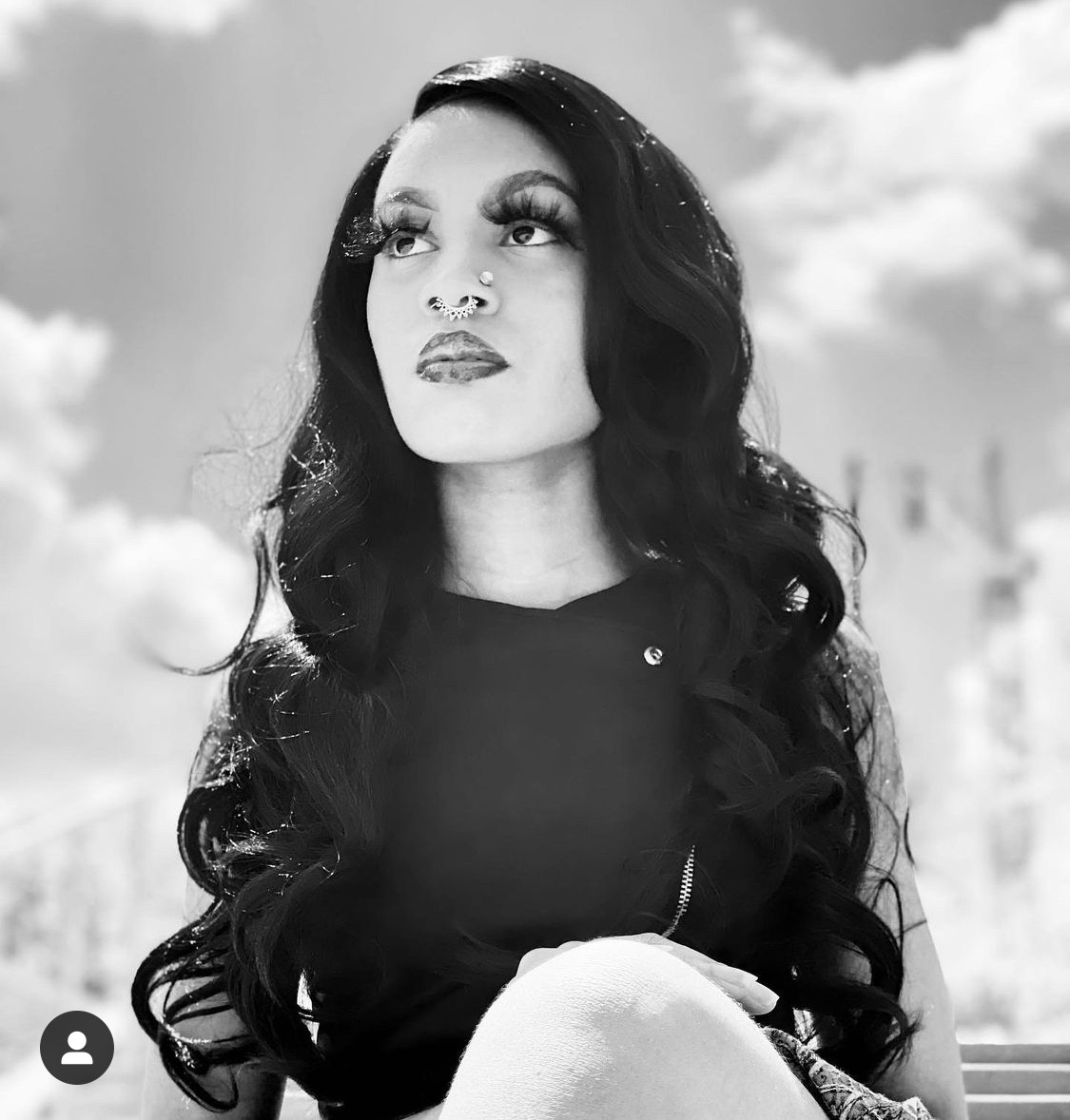 As a young leader in my community and college atmosphere you tend to learn a lot. You learn who you want to be, who you aspire to be like; but most importantly if taken in correctly you learn who you do not want to become. I learned early on that there are various routes I could have taken which would then lead me to a destination. However, I didn’t want a destination; I wanted mine. Read more>>