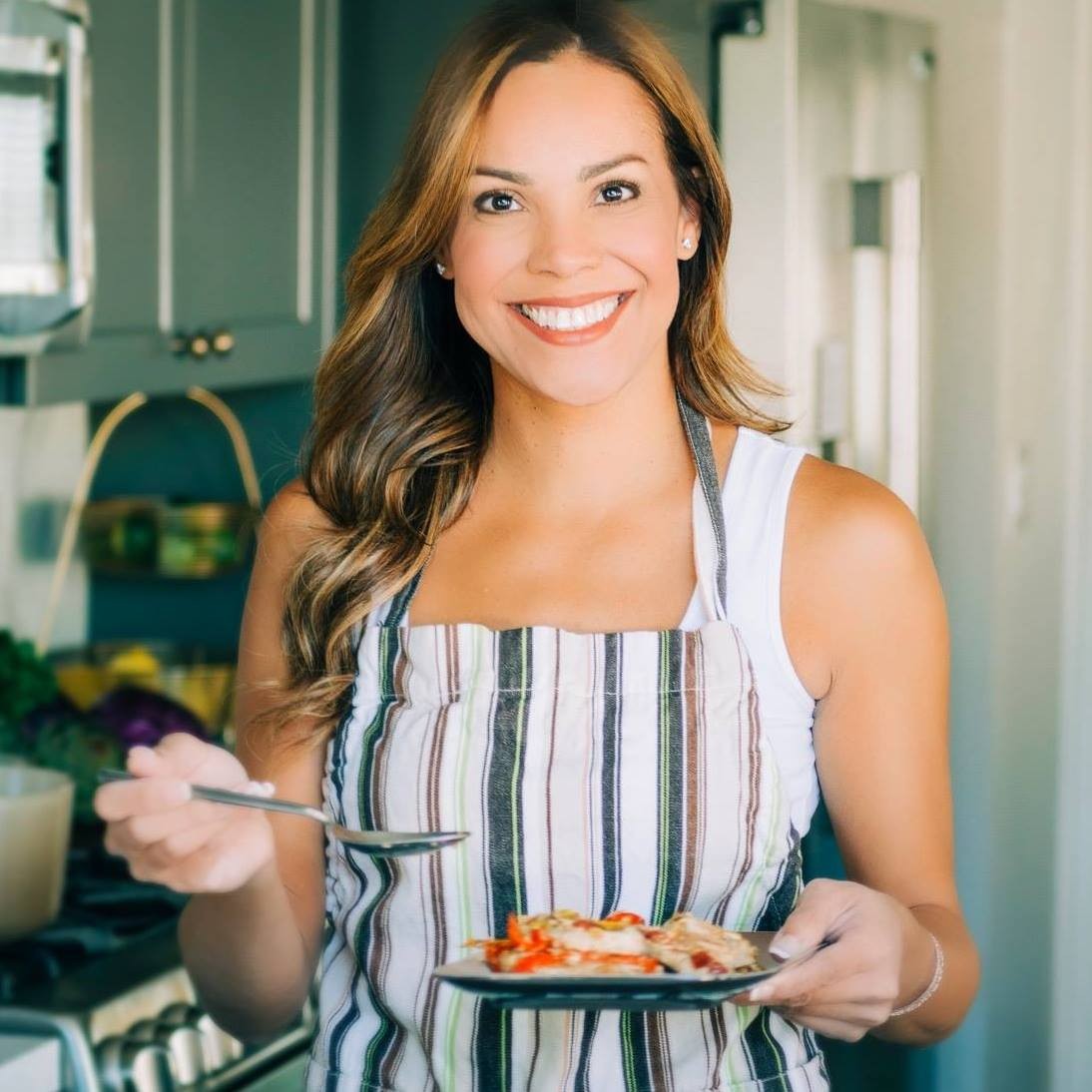 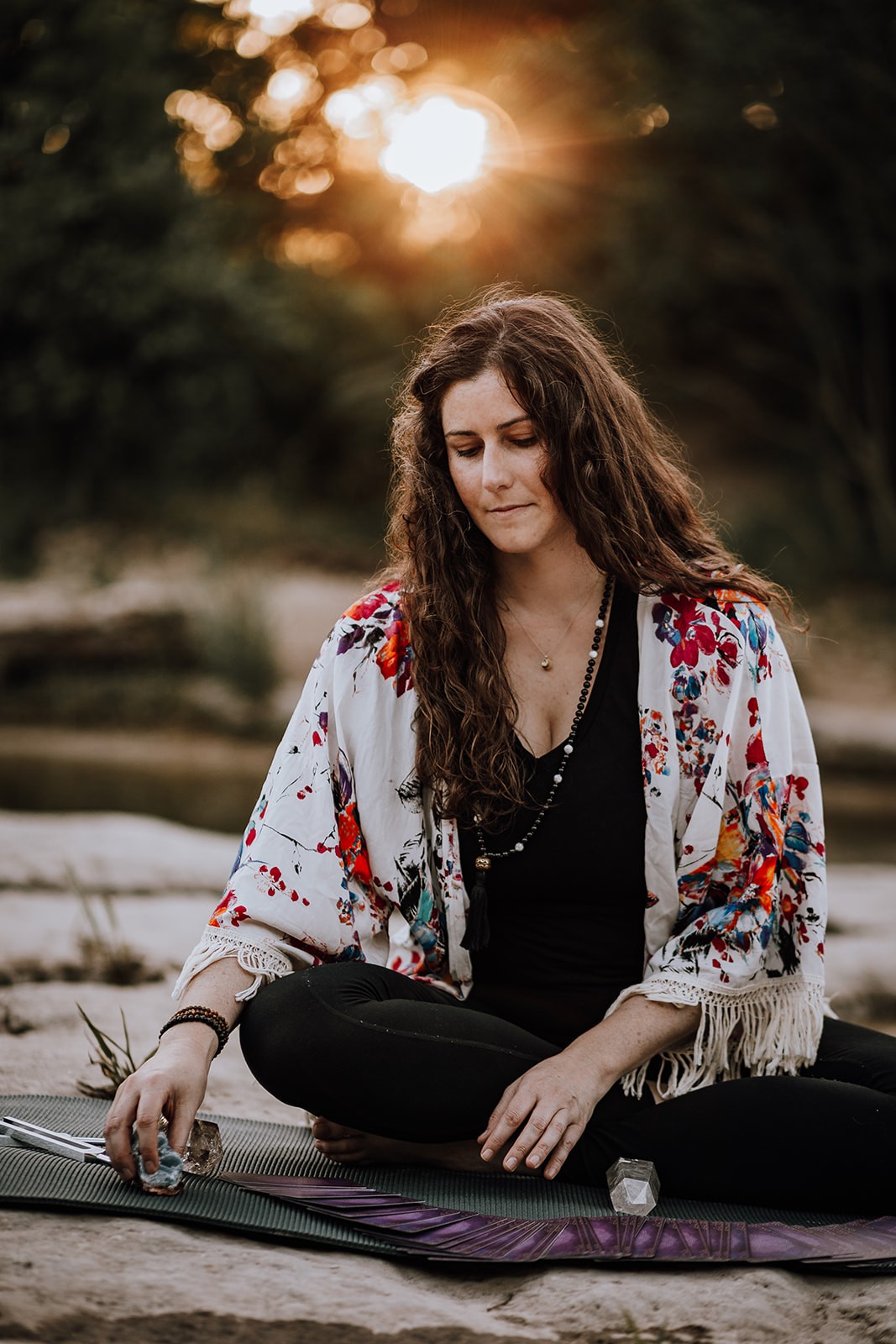 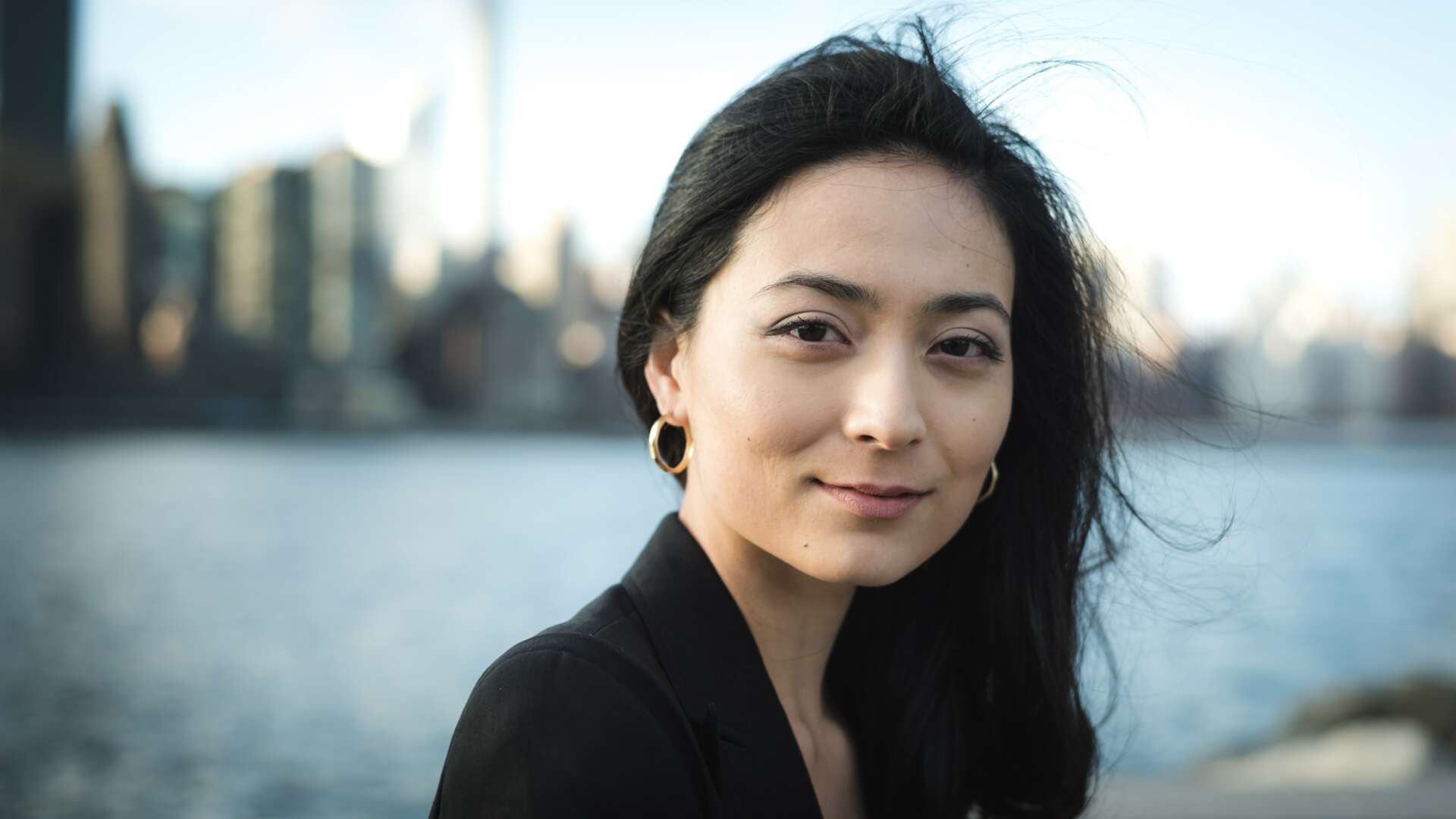 One of the most unexpected problems I faced in my creative journey was the absence of preparation or training for becoming an arts entrepreneur and advocate for my own artistic career. As a classical musician, I received a tremendous amount of mentorship from my teachers on interpreting works of music and developing as a pianist. However, when it came to guidance on how to get concerts and create the foundation for a self-directed career, my preparation was extraordinarily lacking. Read more>>

I don’t know if I would call it an unexpected “problem/issue”, but more of an unexpected result of what is usually a normal and beautiful life event. That was the birth of my premature son and death of his twin sister. Then, my son’s subsequent autism diagnosis. Today he is 13, non-verbal and cognitively impaired. This situation has not been resolved. I have grown into it accepting it. Eventually finding opportunity in it. Read more>> 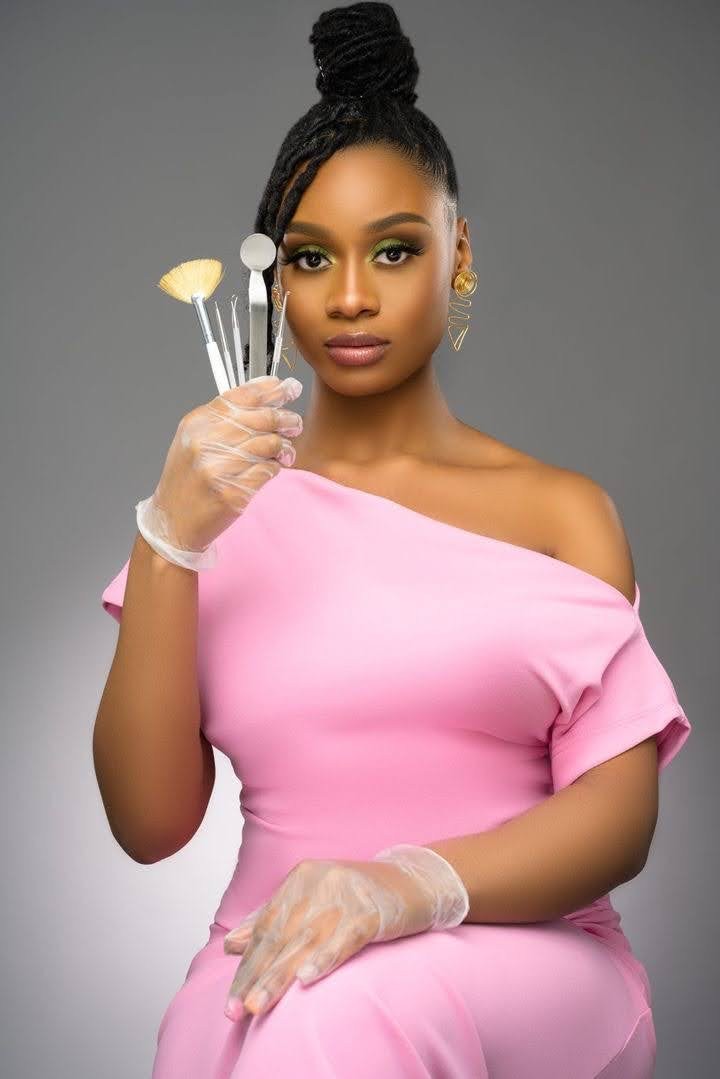 The most unexpected “problem” I’ve faced in business was waiting to file for my trademark. i had only been in business for one year going on year two when i received the worst news from my lawyer. during her trademark search someone had filed for my business name! can you say devasted!? This made me really sit down and think about my brand long term and after deep thought “IkonAlign” my new business name was born. This entire problem expanded my mind from thinking small about my business to BIG because you never know whose watching. Read more>> 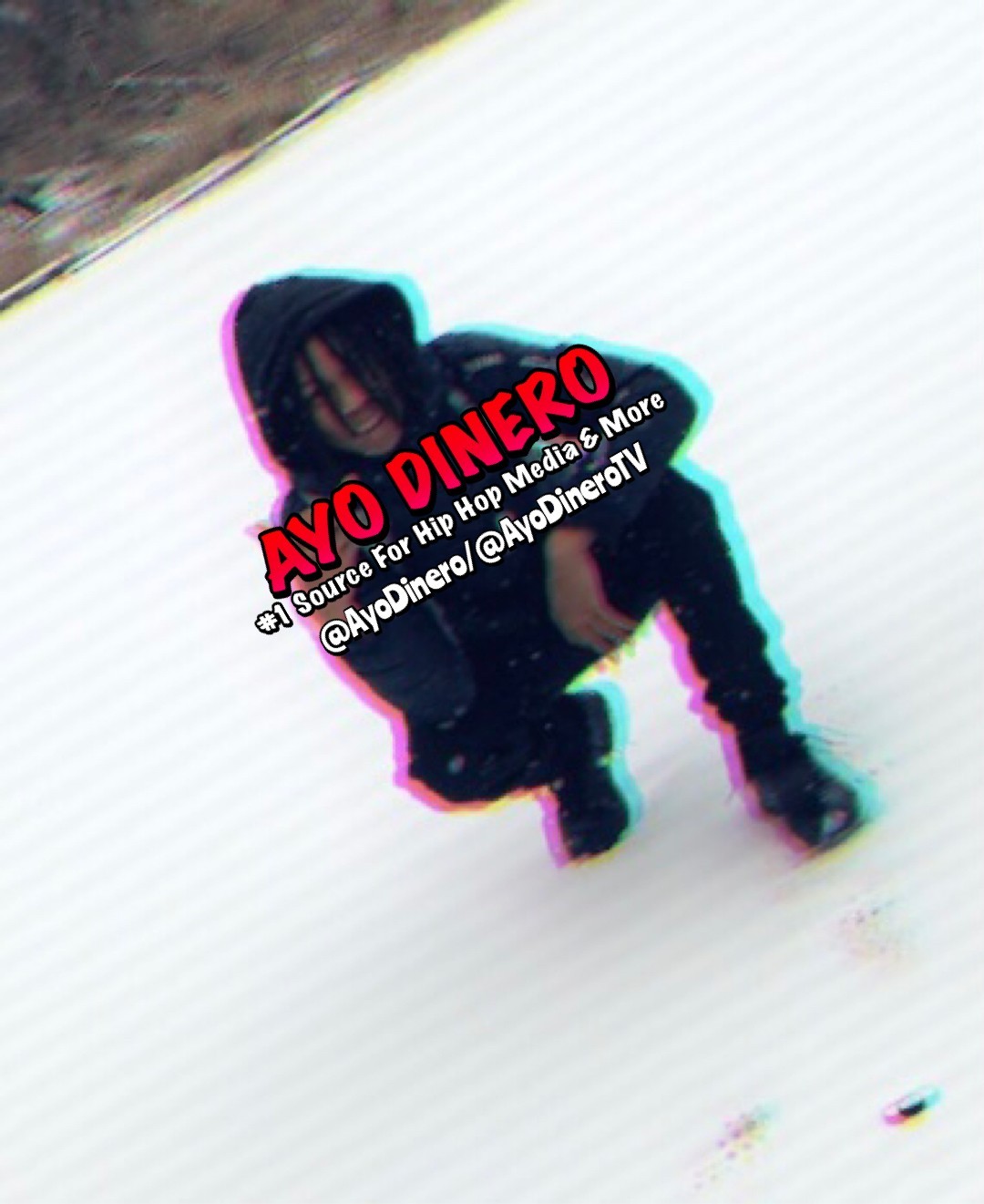 Pursuing a career in YouTube & becoming a social media digital creator; I faced many obstacles. For example, not being able to afford certain equipment around the time I originated. Over time I made a supportive fanbase that inspired me to continue my work. Read more>> 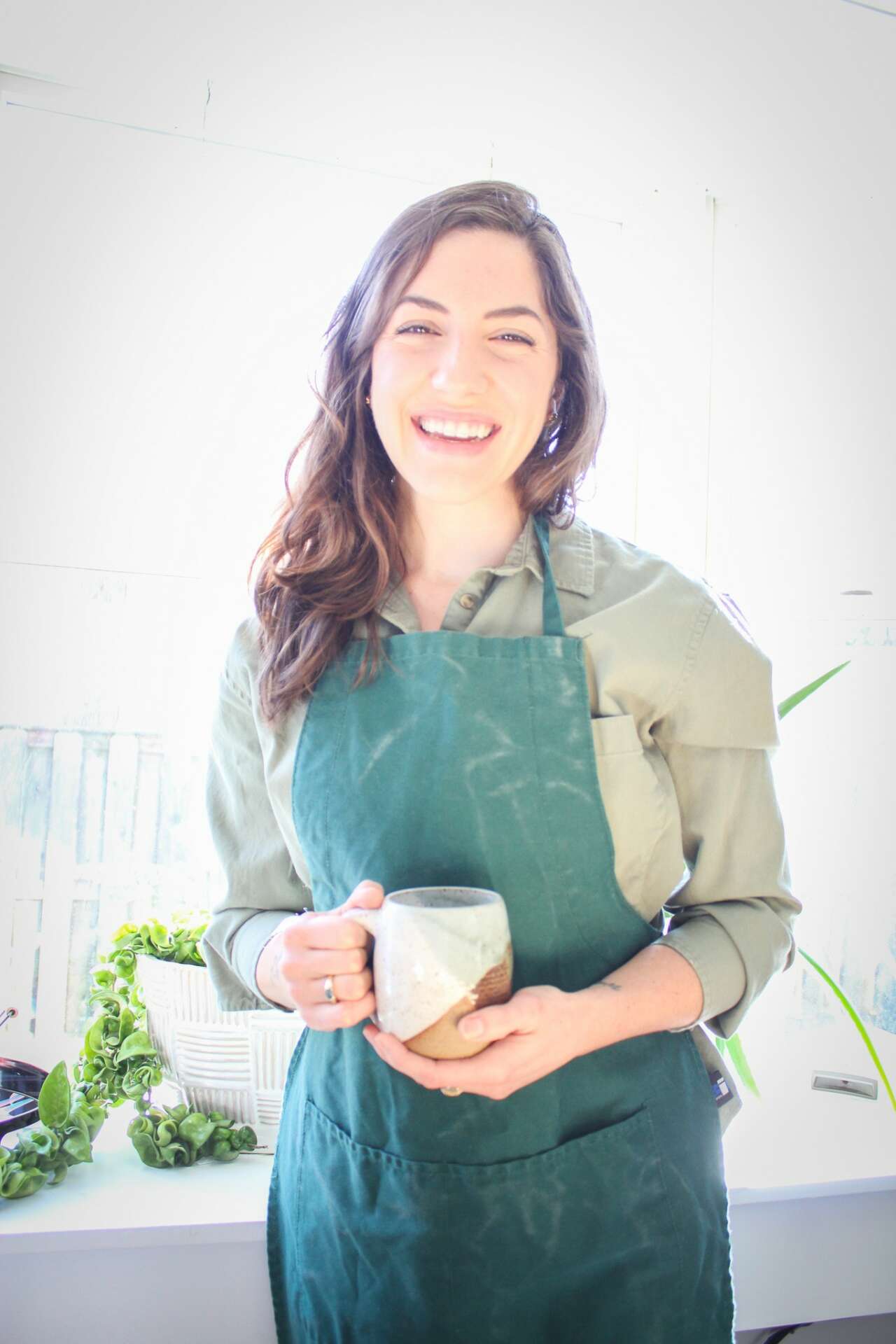 Running into unexpected issues is part of life as a potter! There are a lot of points in the pottery process where a piece could flop over, crack, break, or simply not turn out as imagined. The average potter (myself included) deals with a 10-20% failure rate when they’re producing work, due to the fragility of the making process. That means I need to plan ahead. If I have an order for 50 mugs, I know I should create 60 mugs. Read more>> 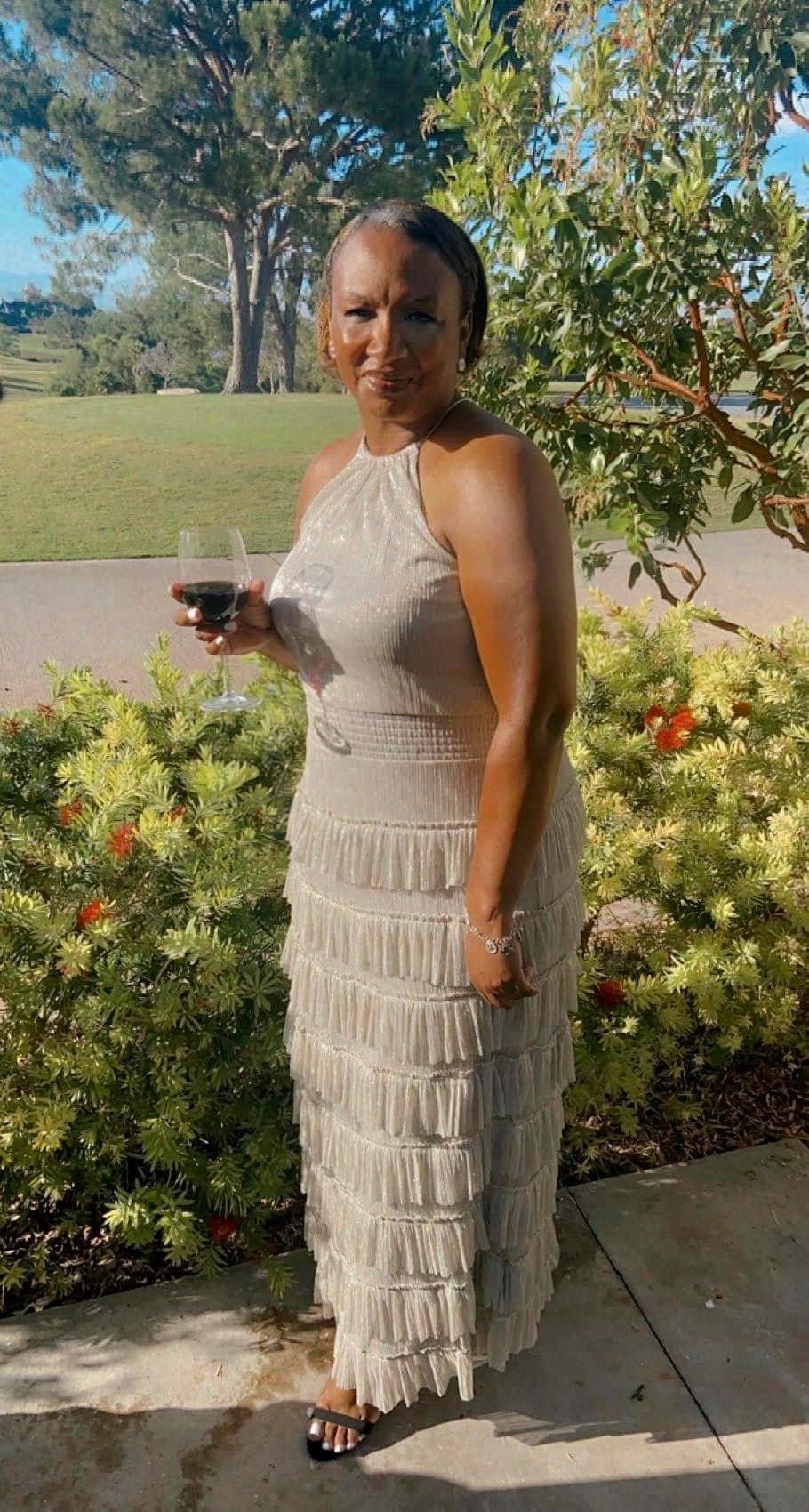 When I decided to write my story I encountered a lot of people who were against me writing a Book About a Young Black female and a white Male. Read more>> 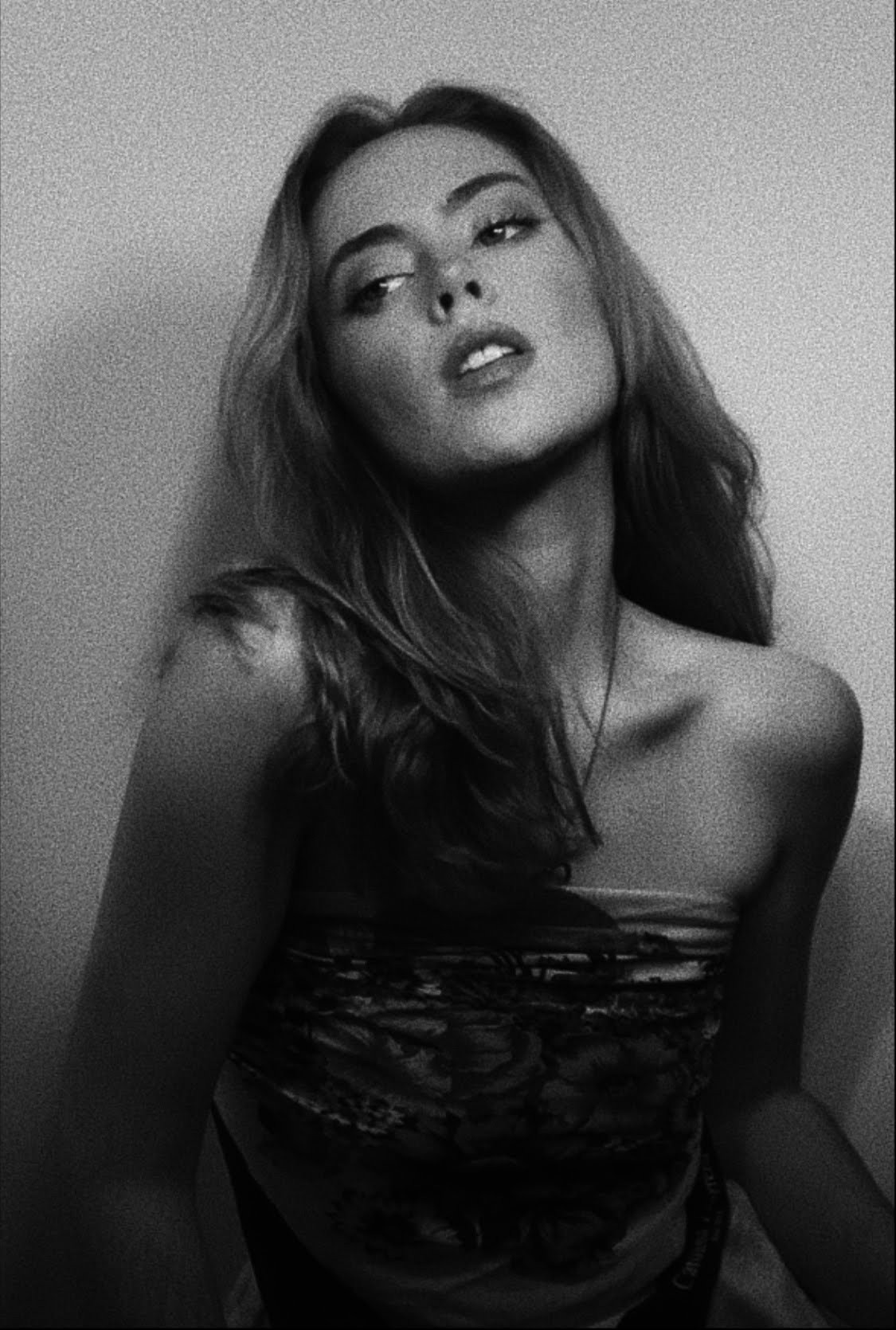 I’ve been so absurdly lucky to have had music as my refuge and release for the majority of my life. For a good long while, there was nothing that came in the way between me and music. Any problem or life crisis I had could be worked out through the songwriting process, and it almost felt like a superpower! This was until I got to my Freshman year of college, when I developed Anorexia. Throughout my life, I had never had a good relationship with my body, ever since I entered Kindergarten. Read more>> 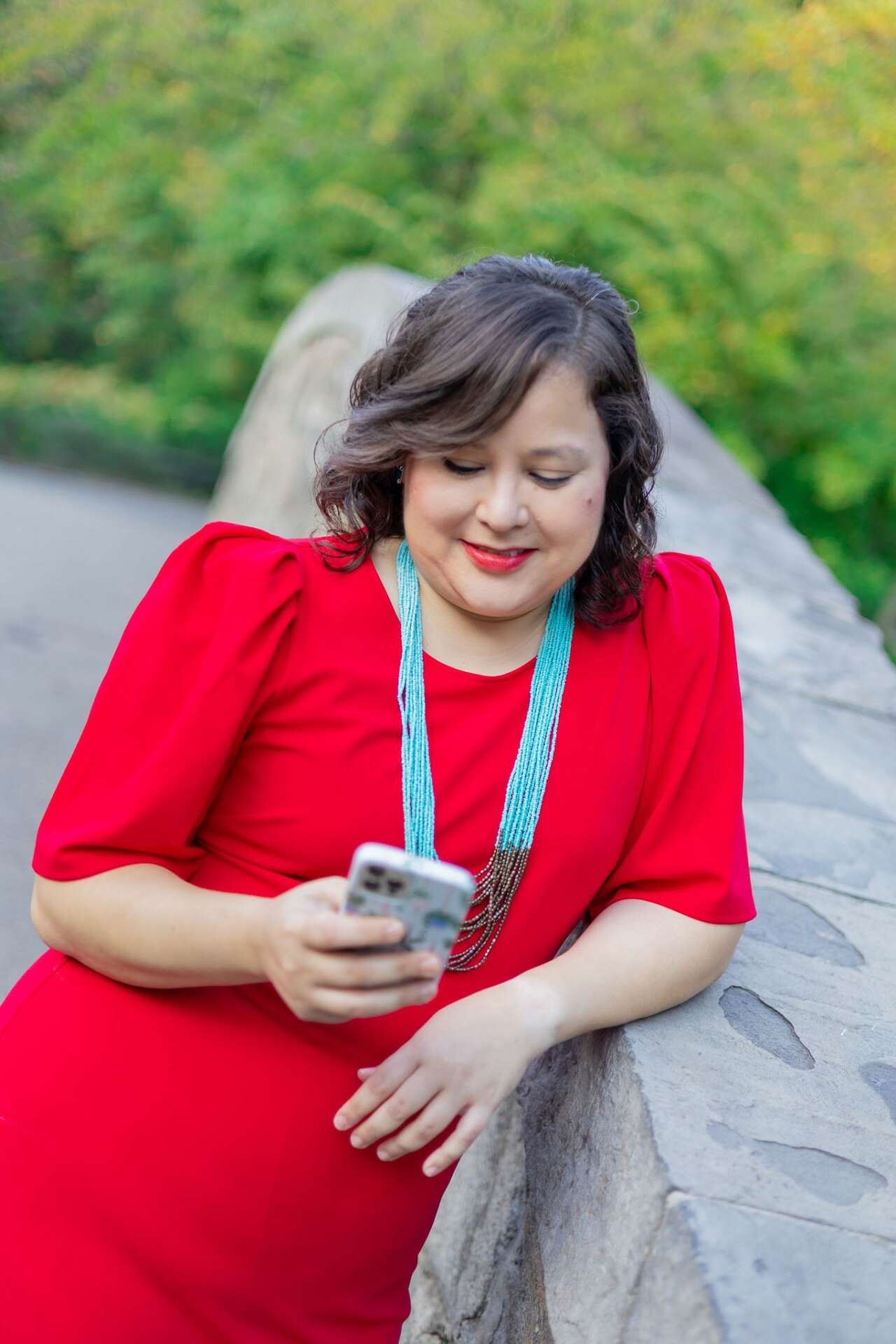 Wow! As an artist life is just uncertain period, especially if you go the route of freelancing! But to me, the most unexpected issue was dealing with chronic illnesses and having to continue my career. In 2015, when I started my doctorate I started to suffer a series of fainting episodes accompanied by heart palpitations and other symptoms in addition to severe injuries that would prevent me from playing and sometimes fulfilling contracts and gigs. Read more>> 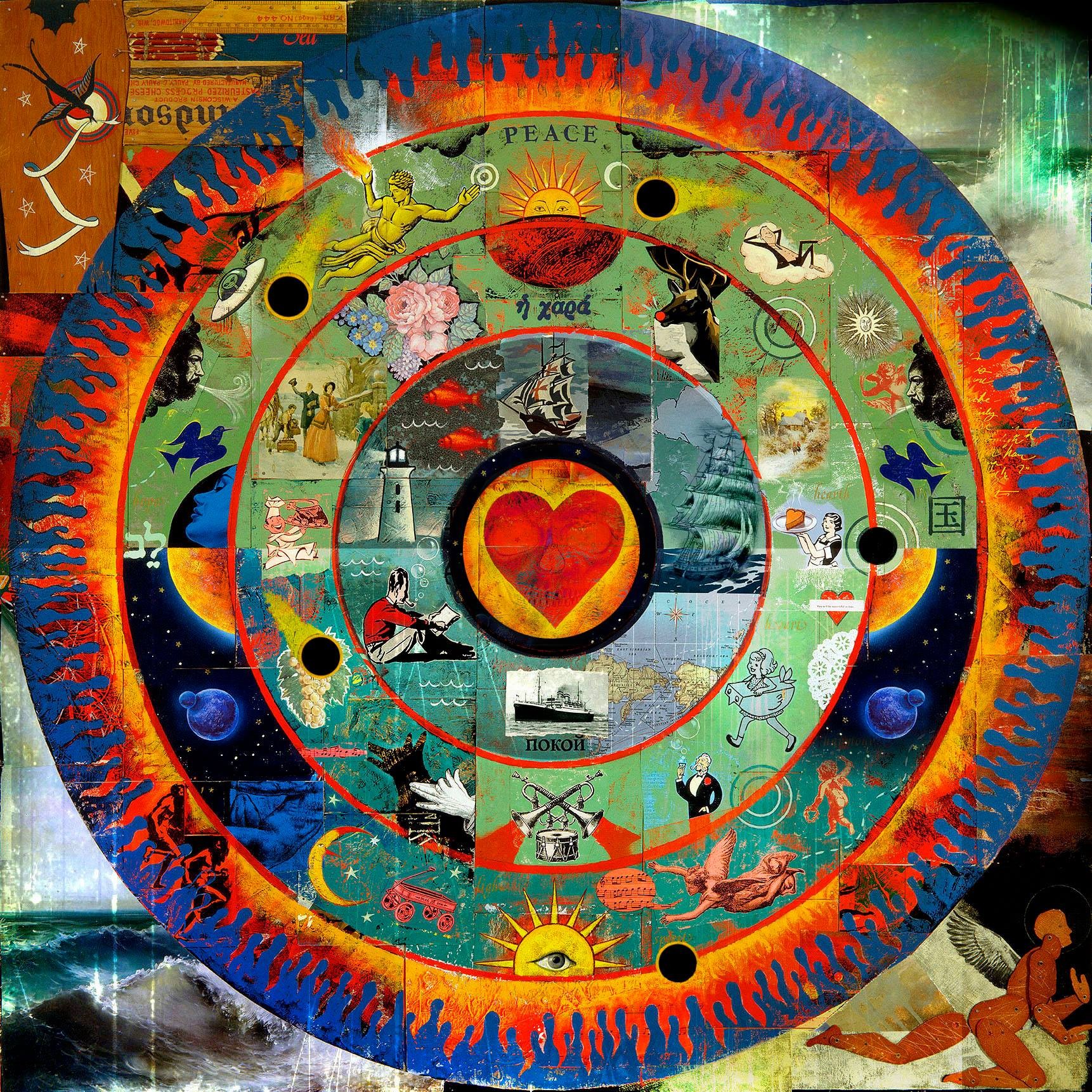 As long as I can remember, I have wanted to live my life as a creative. Upon graduating from Pratt Institute, I entered the professional world of editorial illustration with high hopes. I achieved a modicum of success as a freelancer for newspapers and magazines. I realized that I could not support myself in this way, but refused to work in a non-creative field. I needed a “real job”, and luckily found an entry level position in an advertising art studio in Manhattan. It was like bootcamp for artists and I soon learned enough to leave and start my own studio with a friend of mine. Read more>> 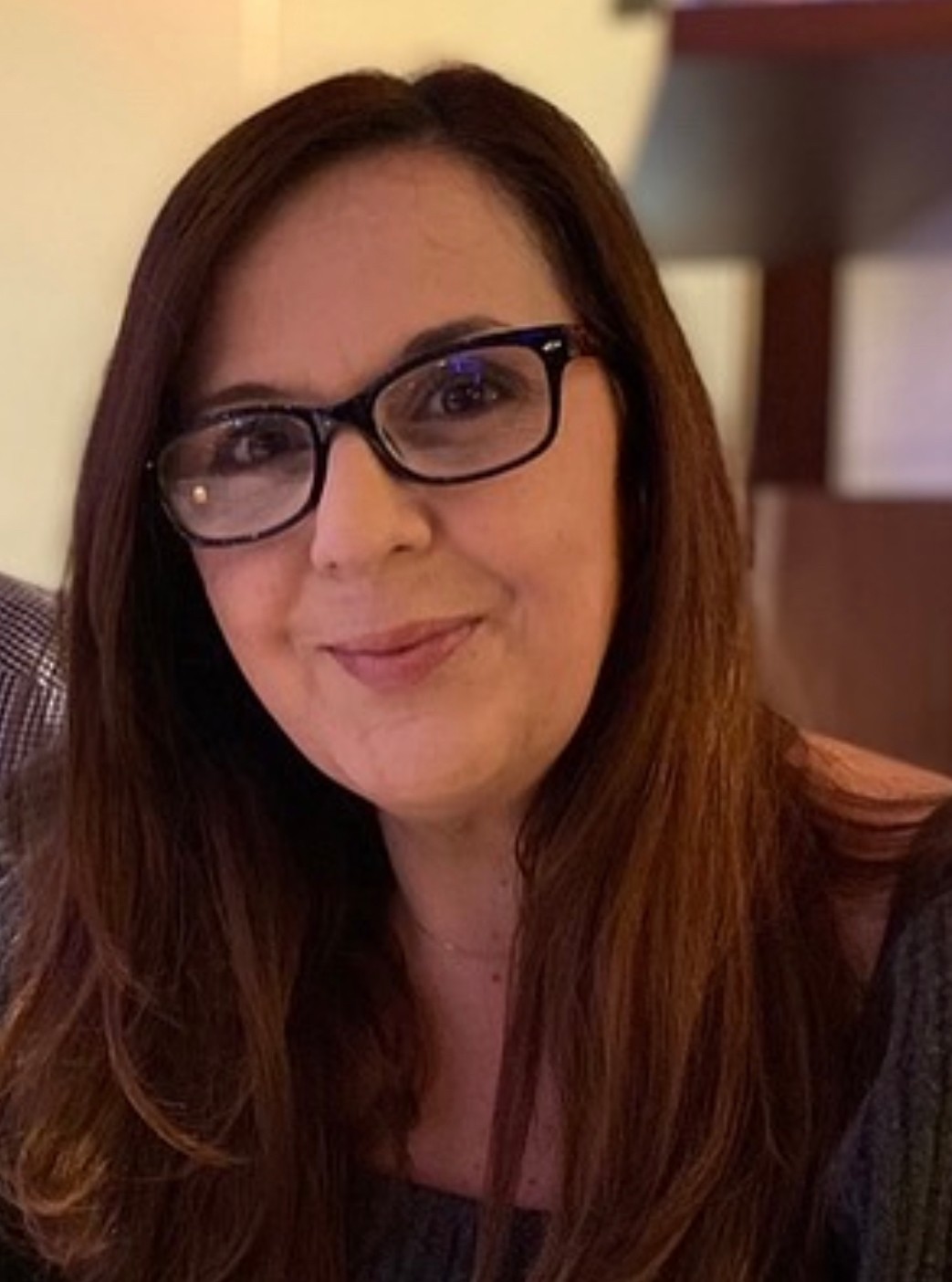 The design industry has faced unprecedented fulfillment and supply chain issues over the last eighteen months and it has been enormously challenging for professionals in our field. Maintaining an open line of communication with clients and industry partners has been vital in keeping projects moving forward in a positive direction and helping clients understand that we cannot control all aspects of delivery. Read more>> 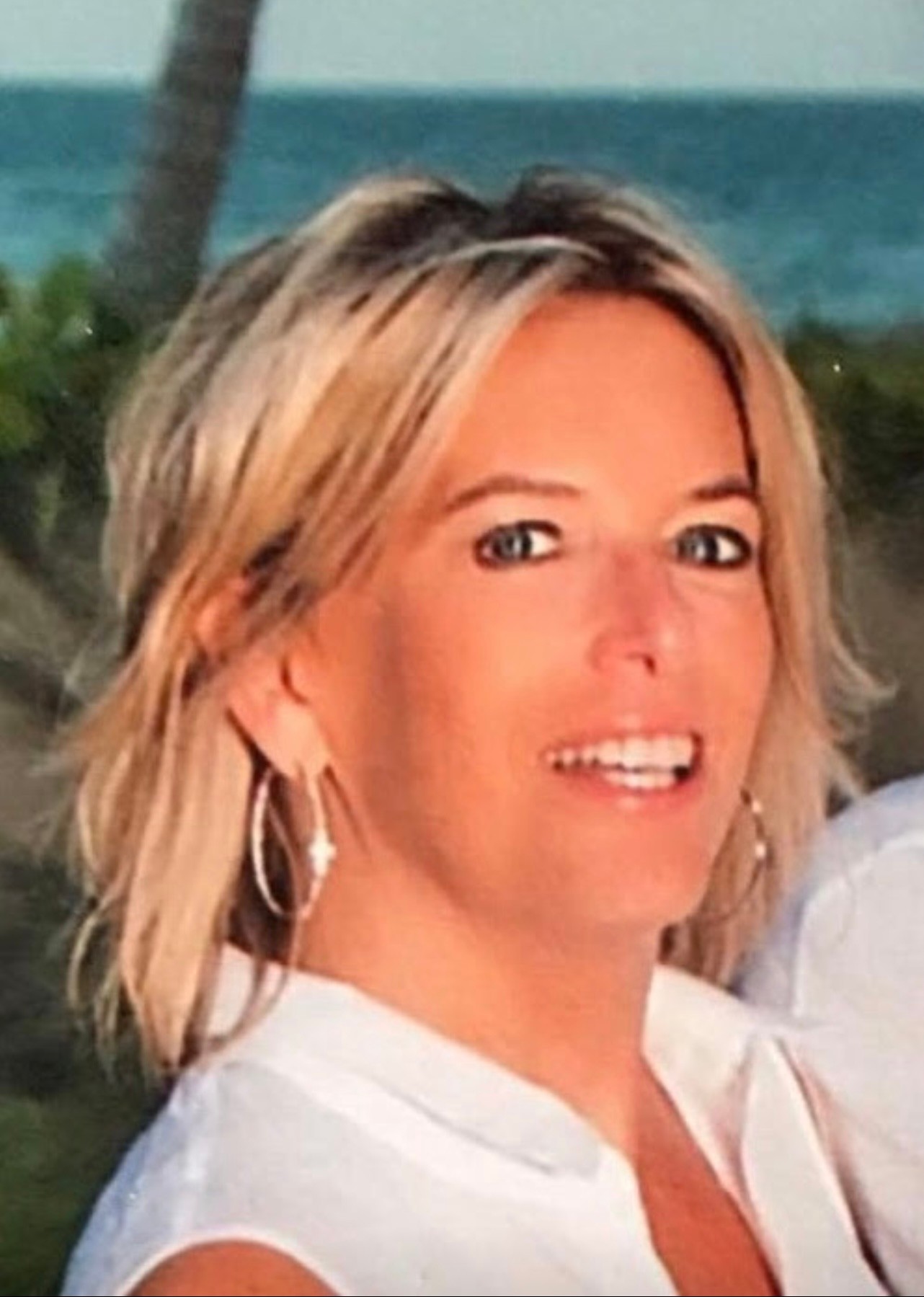 My mobile bar is an Italian Vintage Piaggio Apé, which is a mini truck. It has 4 gears and shifts on the steering handles. It has an original engine and can be quite temperamental. We were at an event where it would not start. Working in Florida, you can imagine how hot some days can be. It was probably close to 100 degrees. Although the Piaggio Apé drives and goes about 30 mph, we trailer it to most events and then drive it into the venue or wherever we will be setting up. Read more>> 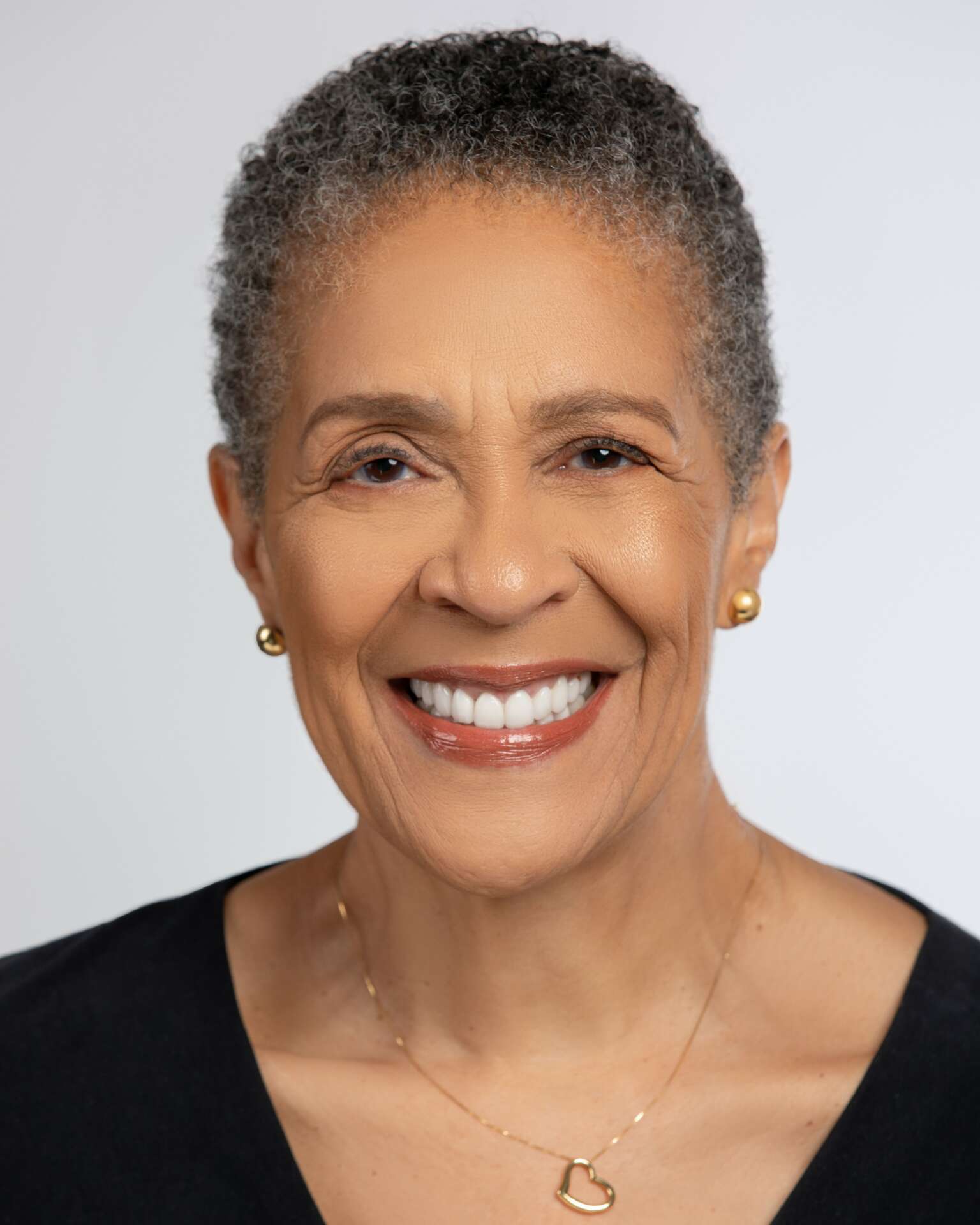 Preparing a book for print requires using Adobe InDesign. I got the software, took one course and was ready to go. On my screen everything looked perfect. I sent a few pages to the printer and the feedback was not good. Elements were missing. Fonts weren’t attached and more. I found a formatter on Upwork.com and to my shock none of the illustrators were at a high enough resolution to print. I contacted illustrator, she reshot the illustrations and we were good to go. Read more>> 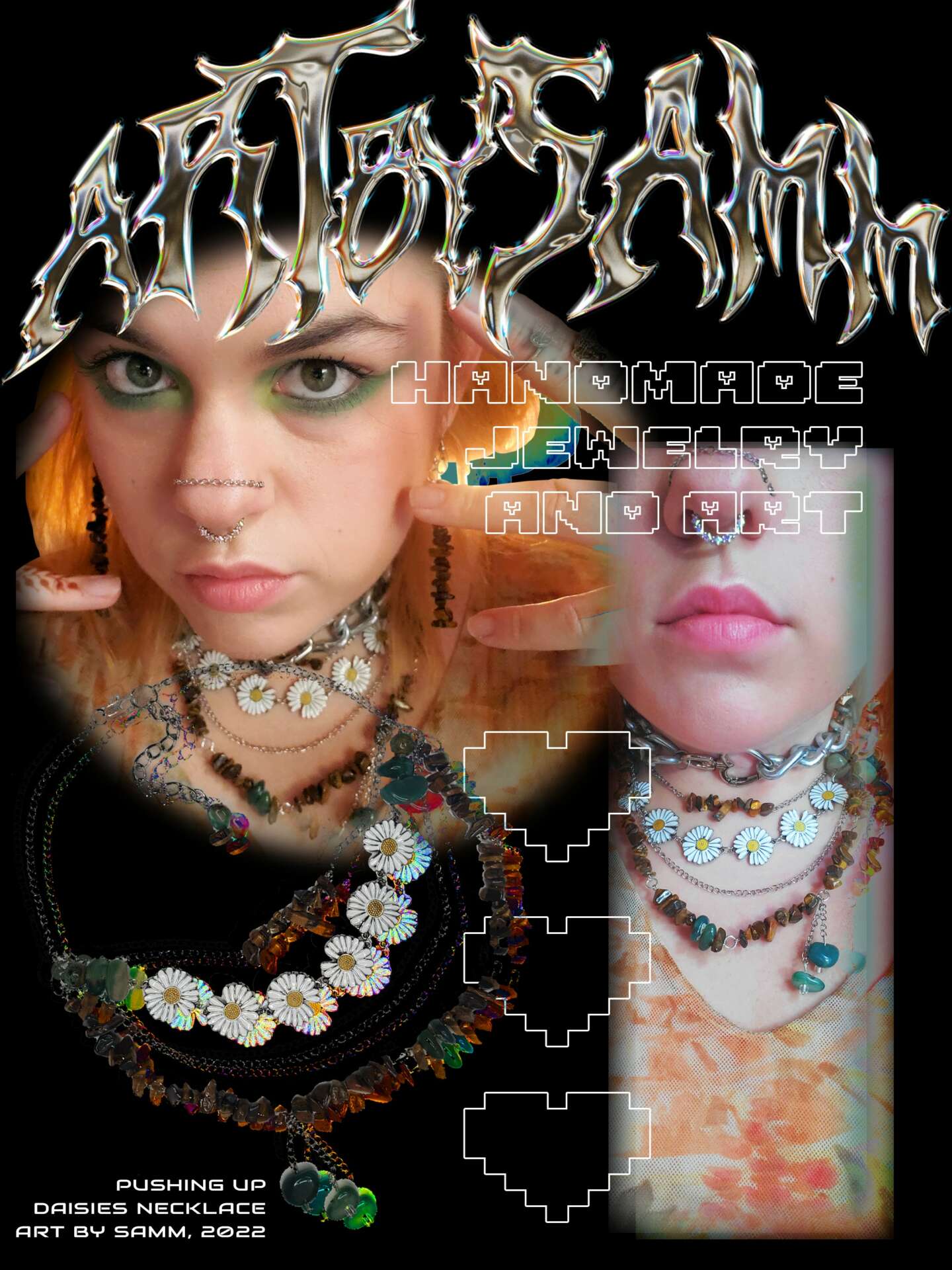 377 followers on Instagram is really… not that much. But why is that important? A dream of fueling my pockets with my creative endeavors apparently depends on my social media following. This is something I’ve fought against for awhile now but have slowly come to realize is that if I want to be a successful small business owner in the world of today, I’ve also got to be a full time influencer. A consistent one, as well, which is a lot more difficult than it sounds, personally. Read more>> 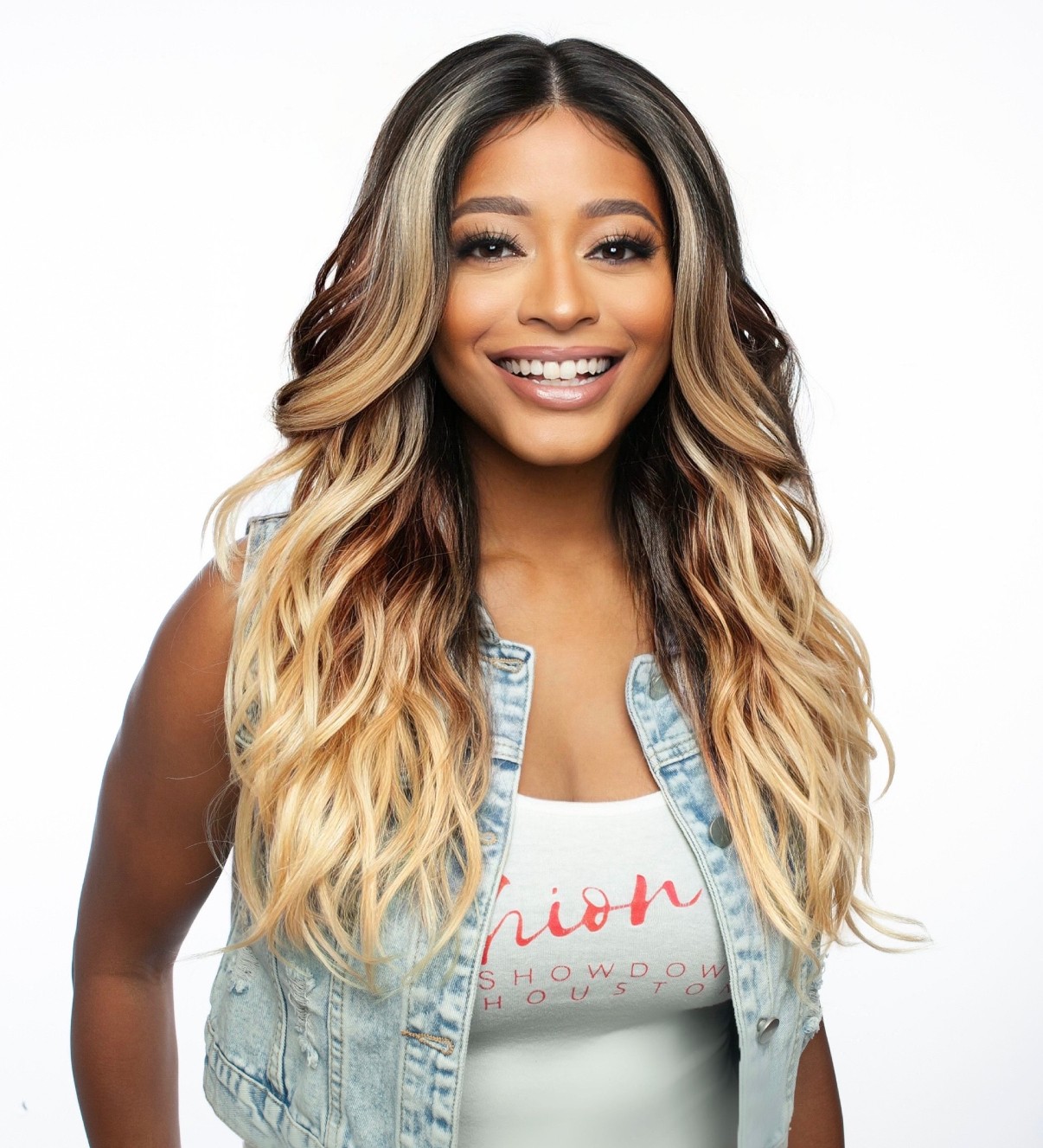 In the fashion and modeling industry, your job is solely based on your appearance. The shape of your body heavily determines beauty. It’s full of rejection and can be tough on a person’s self-esteem. I started my career in an era where models were pushed to be a size 0 or size 2. My biggest struggle was my curves. The first agency I worked for in New York would measure me every time I walked in. Read more>> 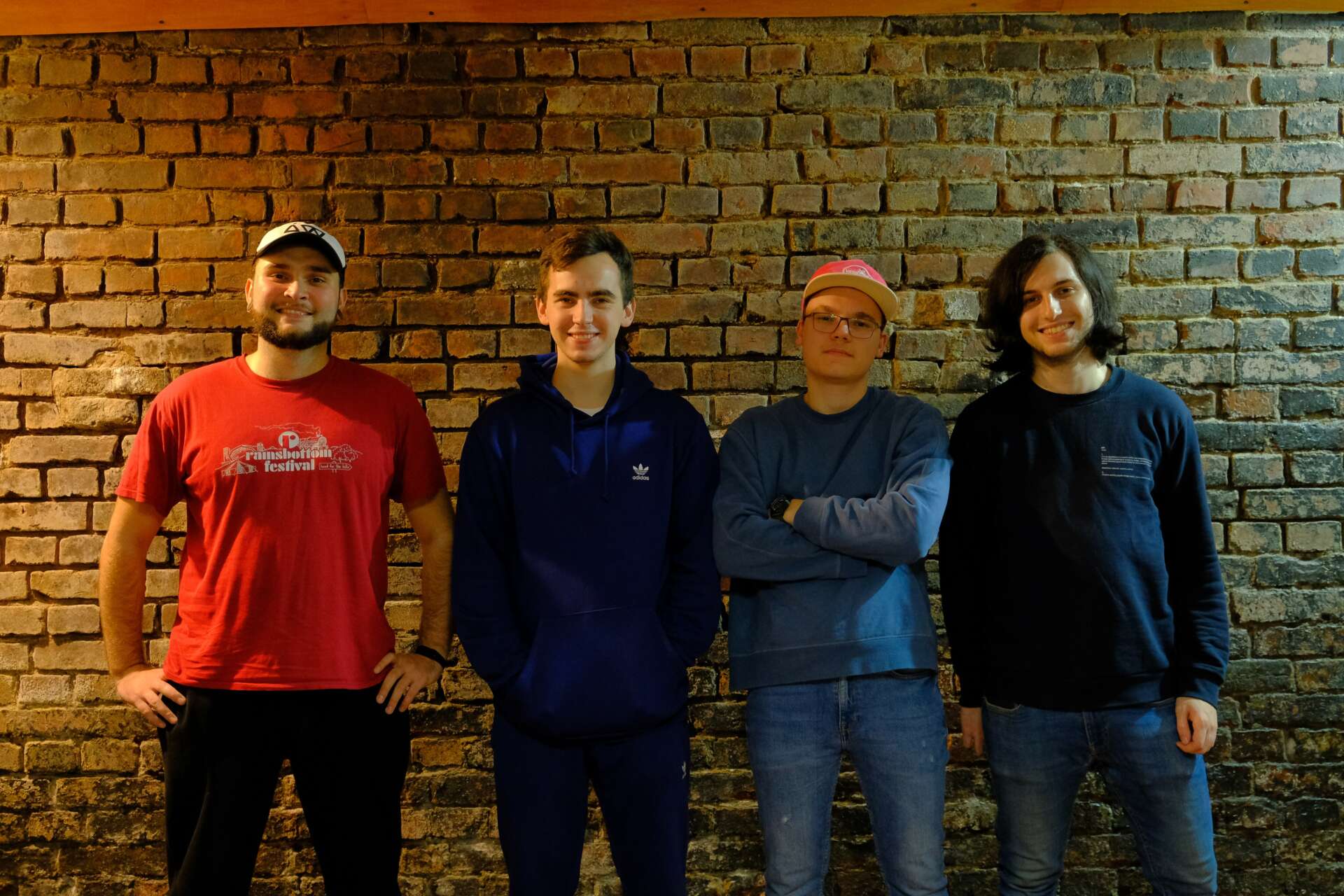 The Homeless Radio path was always full of different obstacles and difficulties. Nevertheless, on the 24th of February, 2022, I learned that all the problems meant nothing compared to the war and invasion of an aggressor country. Yes, my band, Homeless Radio, planned to make this year huge, full of new songs and releases, but all our lives changed on this dark Thursday. Read more>> 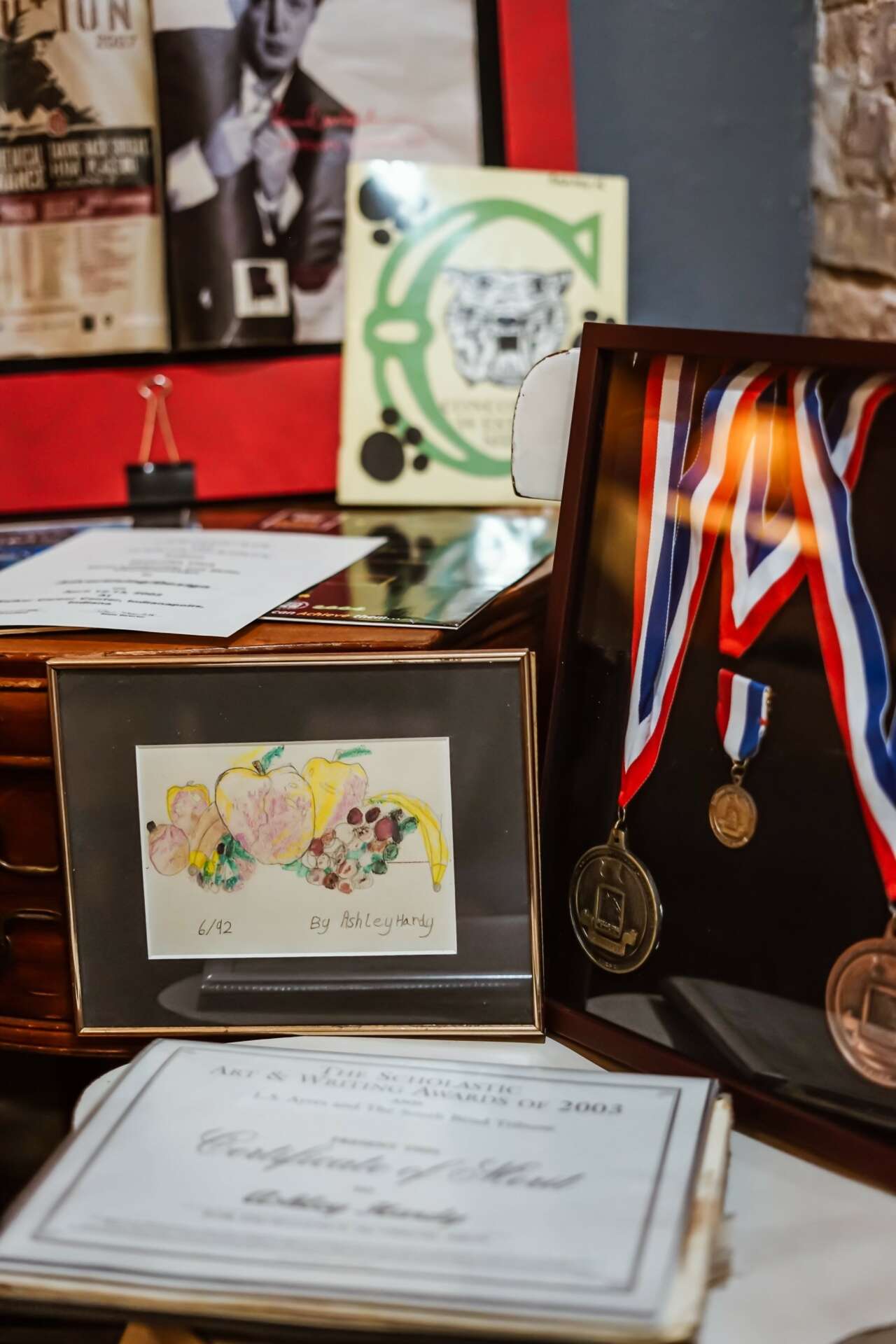 The most complicated problem I have ever had is having a client ask me to solve a problem that I didn’t know how to solve, but later figured out what the issue was and resolved it. This happens a lot, and often times, the client get’s passed off from other agencys because the situation is too complex. This could be the result of a backend website issue that is causing problems and after troubleshooting they couldn’t get it to work. Read more>>