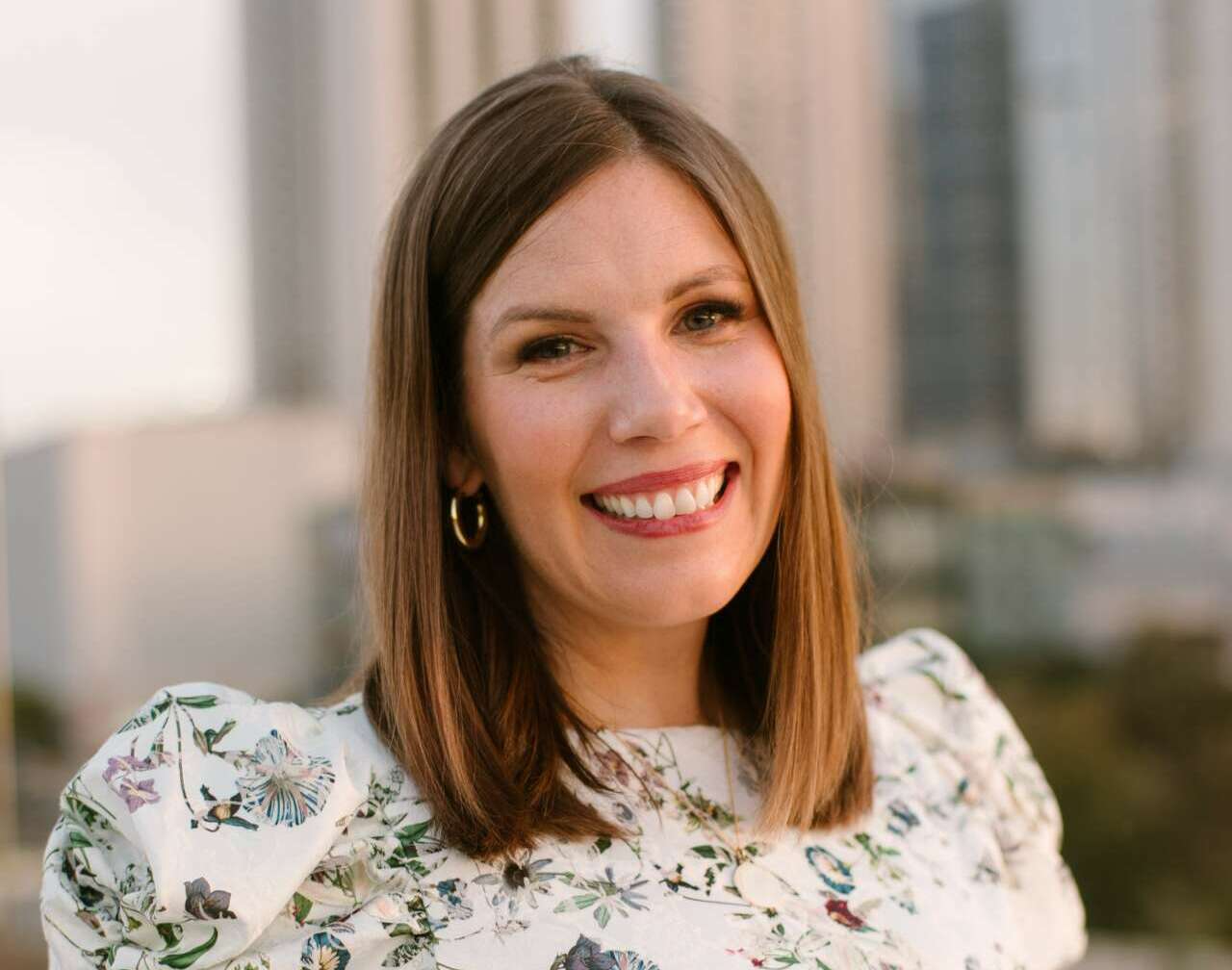 Story of a failure you’ve experienced

Over the years, after talking with tens of thousands of entrepreneurs, artists and creatives, almost every success story we’ve heard has been filled with stories of failure. Unfortunately, in our view the media rarely covers these parts of the story – instead we often read summaries that make it seem like success happened “overnight.” However, what we’ve learned in our conversations with so many successful folks is that failure is core ingredient in the recipe for future success. Below, we’ve shared some fascinating stories of failure from folks who have ultimately found great success.

Bought the company after being in existence 18 years. First time business owner, upholding the legacy, taking a hobby to a business, had mass turnover of consultants, my mentor relationship dissolved, navigated covid (as an event planning company), rebuilt a team and came out on the other side. Read more>> 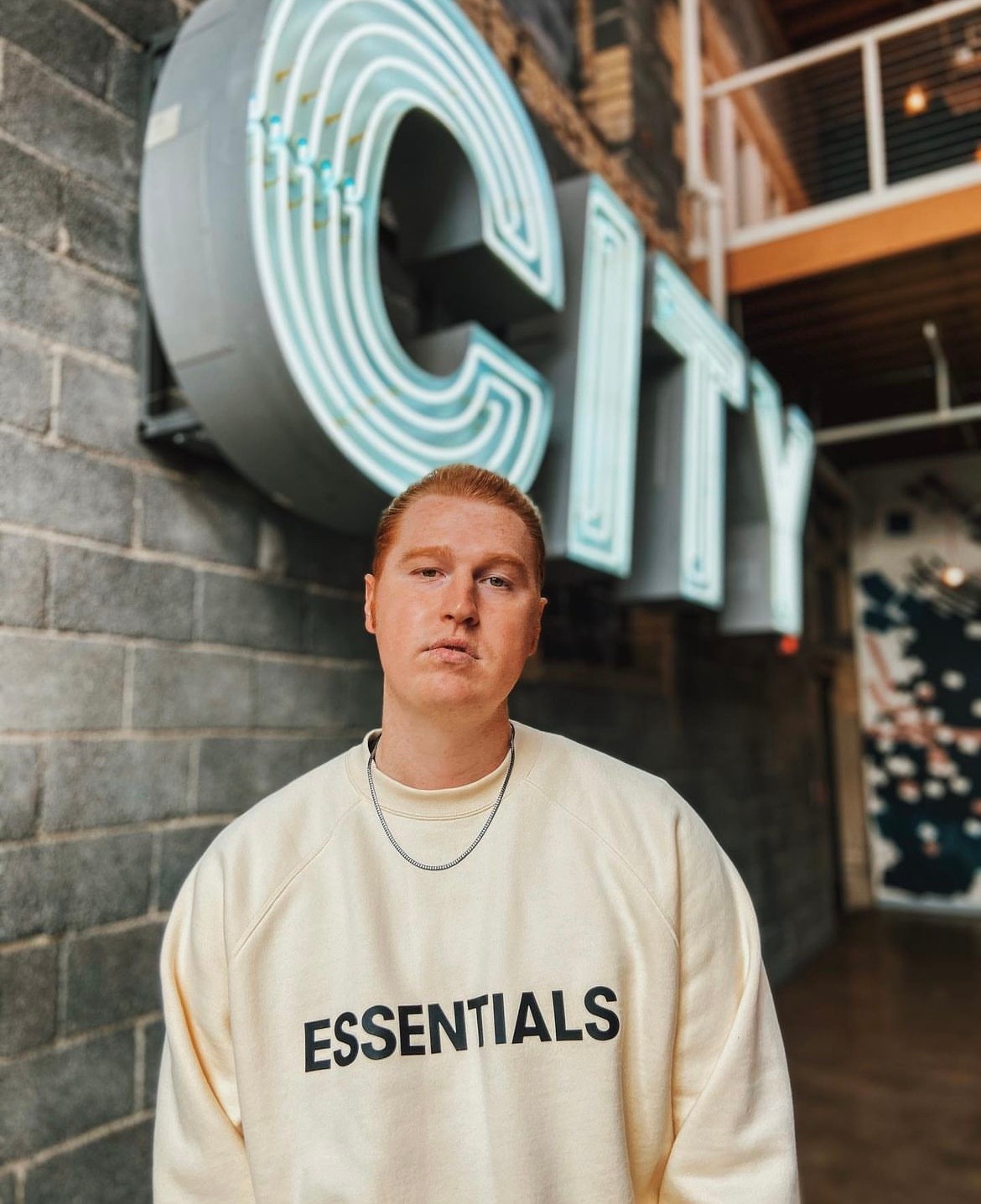 When I was diagnosed with Guillain Barre Syndrome (GBS) back in 2014 I was devistated. I went from playing college baseball to being completely paralyzed from the neck down. It took me nearly a year to even stand up again. And in that year I failed in physical therapy countless times. Those failures were devistating and heartbreaking. Read more>> 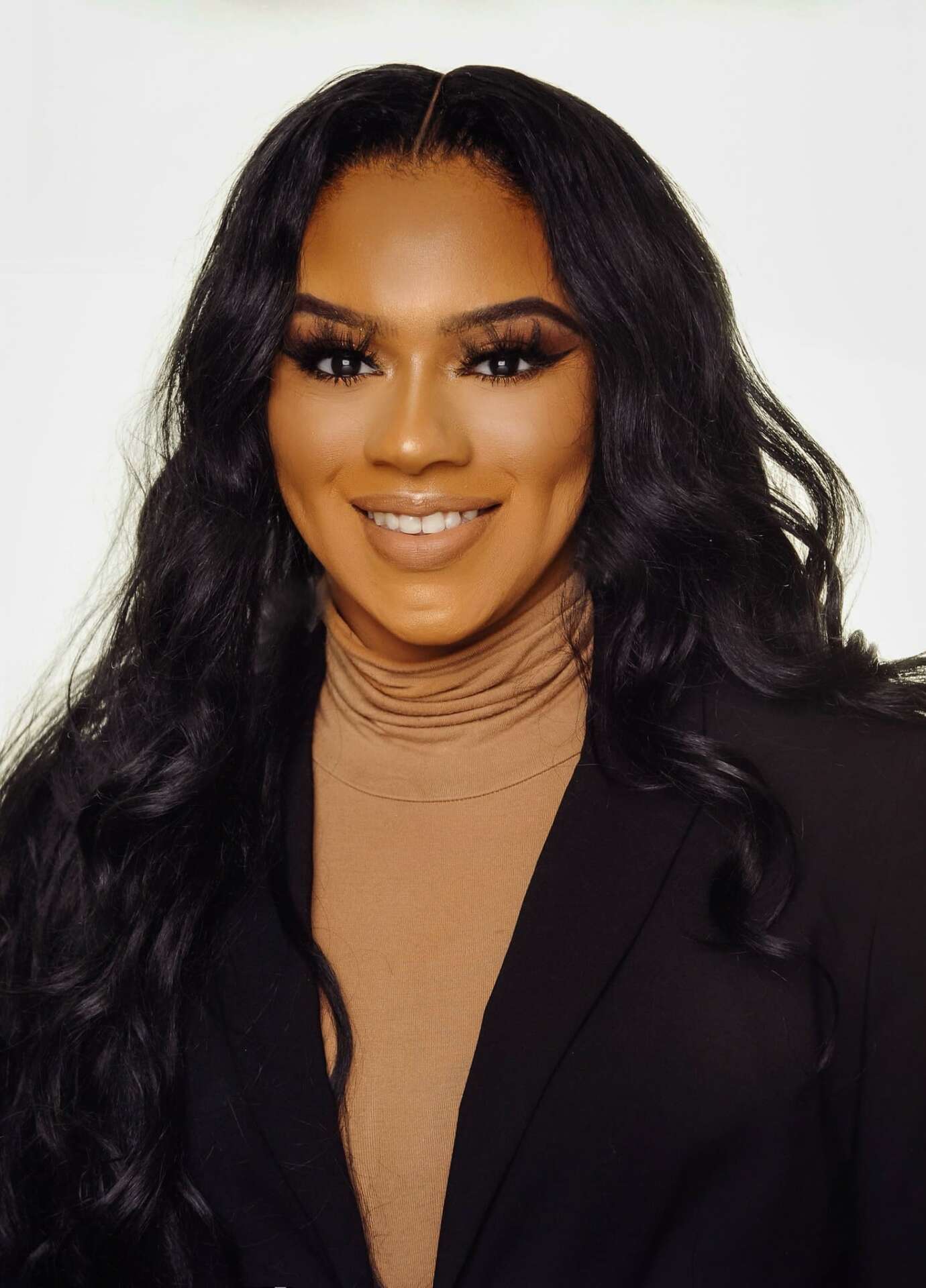 When it was time for me to get my license, I was so motivated… I paid my $40, and was studying up until I had to surrender my materials. As they’re calling my name to receive the testing supplies, get my picture taken, and take off any distracting jewelry I was thinking “I got this, I can do this!” Just speaking nothing but positivity in to the atmosphere. Now when it got time to take the test my anxiety kicked in, it was so quiet I could hear my thoughts thoughts, but I was so determined to pass I just tried to push past everything and keep the faith that I was going to pass. Read more>> 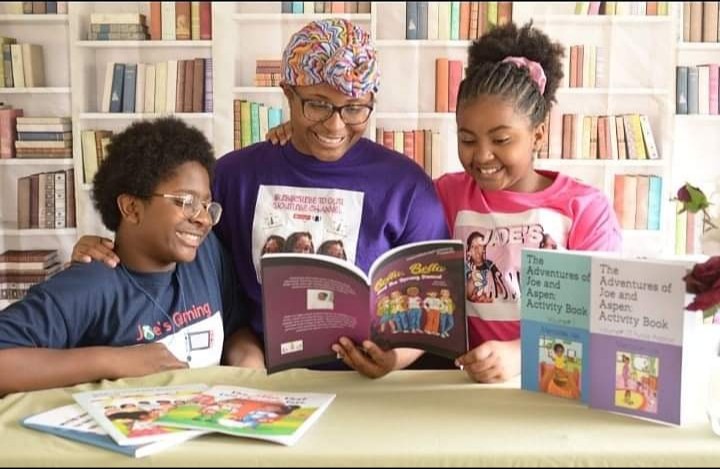 When I was looking through the interview questions that I could pick from, the question about sharing a story of failure immediately stood out to me. Not only because failure is a part of business, but because learning from failing is the only way to make a successful one. My first business failure was in marketing. When we first began promoting our business, we were spending lots of money on marketing by paying for different ways to promote. Read more>>