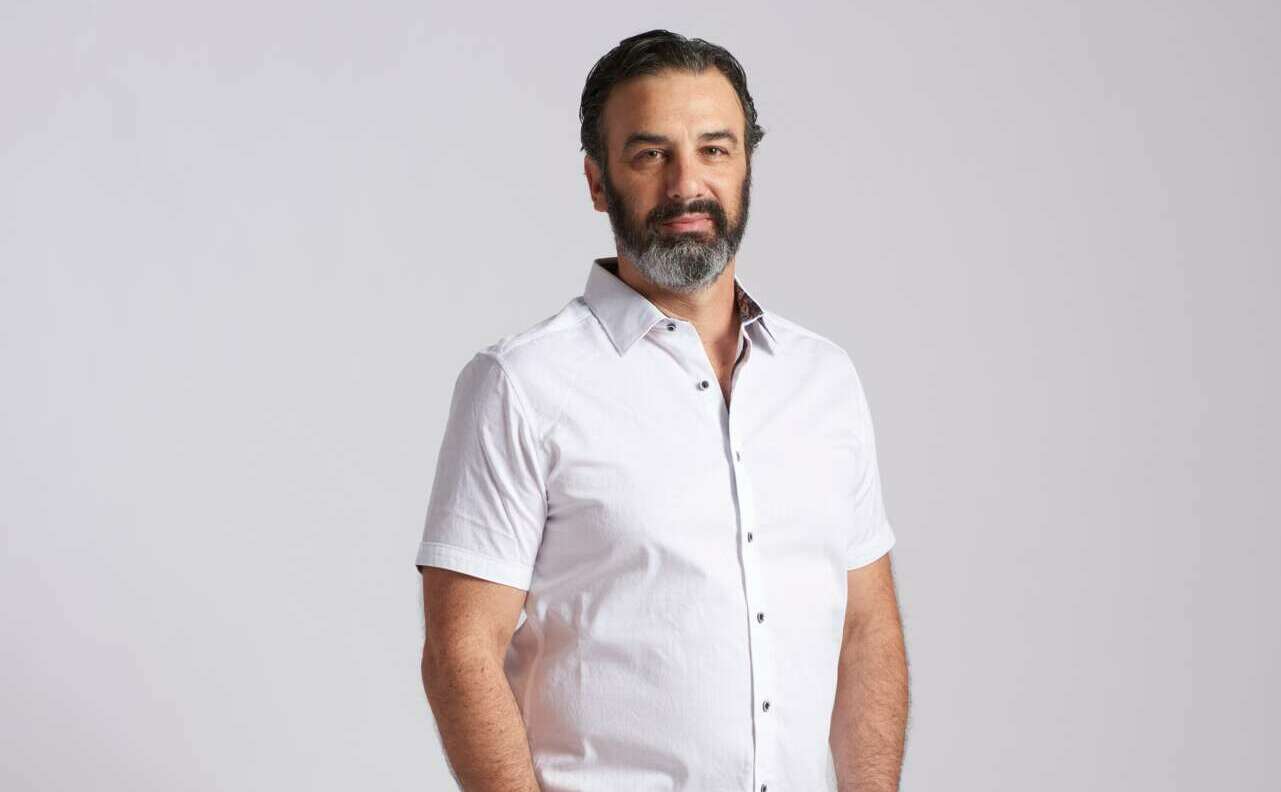 Story of a failure you’ve experienced

Over the years, after talking with tens of thousands of entrepreneurs, artists and creatives, almost every success story we’ve heard has been filled with stories of failure. Unfortunately, in our view the media rarely covers these parts of the story – instead we often read summaries that make it seem like success happened “overnight.” However, what we’ve learned in our conversations with so many successful folks is that failure is core ingredient in the recipe for future success. Below, we’ve shared some fascinating stories of failure from folks who have ultimately found great success.

I fail all the time and try to address those failures so that I can learn and grow from them. As a result, I do not have a lot of tolerance for people who are unwilling to address their shortcomings. Some 17 years ago, I reached a breaking point with my inability to pay attention and finish tasks. It was beginning to creep into my professional life and I needed to address it. It took roughly five years to find the right approach, but I finally found an ADHD medication that worked for me. Today, I am remarkably productive and able to use the “disability” to my benefit — effectively completing multiple tasks in a more compressed period of time. Read more>> 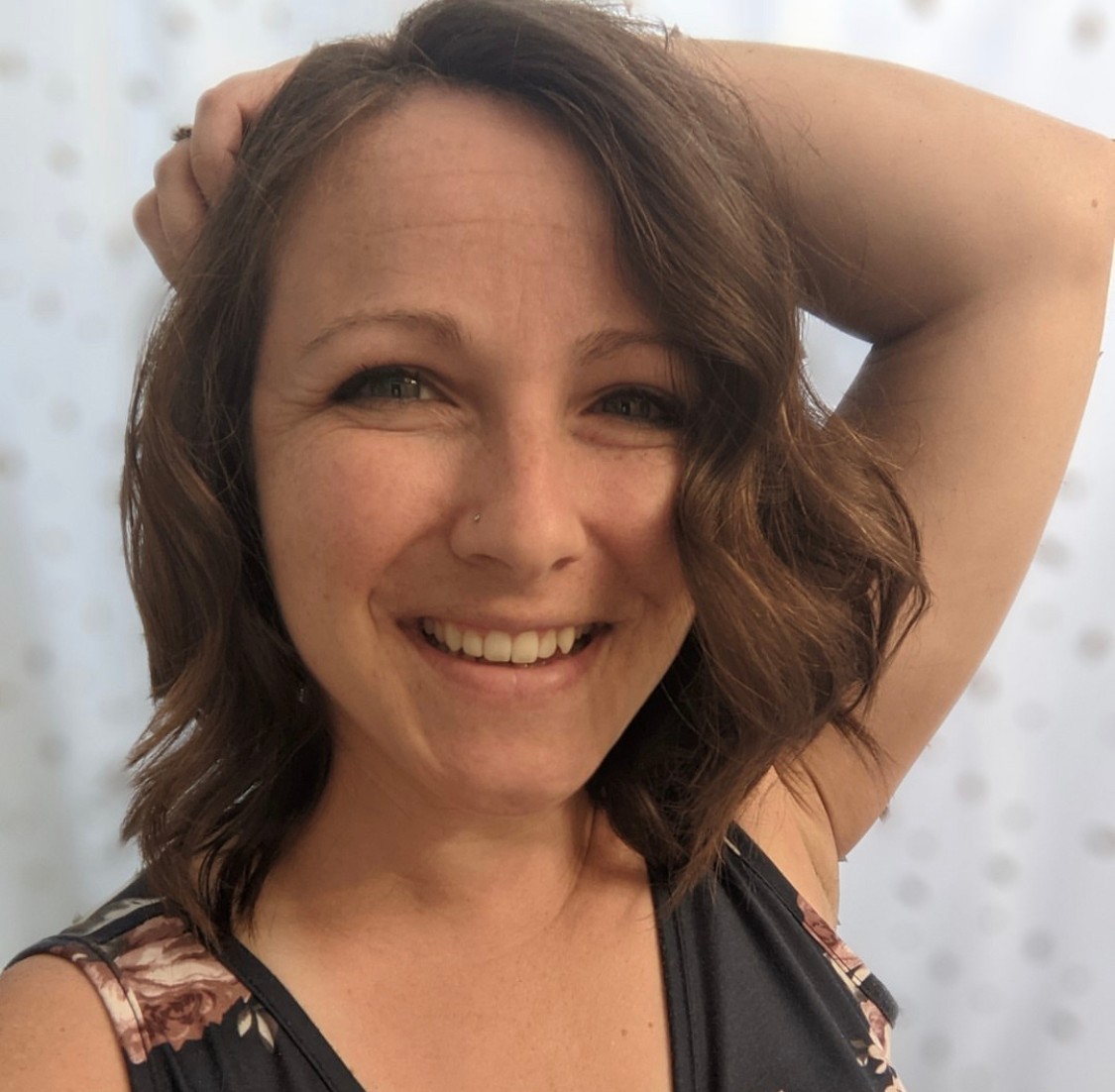 This is a story of failure and mistakes. It is a cautionary tale and please use it to inform yourself on what NOT to do. I’ve been a professional organizer for over six years and started my business on my own. Early on, I was incredibly desperate for clients and I would basically do anything to get them. I had someone call me one summer, very eager to work with a professional organizer in their home. They were anxious to get started right away and were offering 2-3 days a week of work, for an undetermined amount of time. I was THRILLED to have something that seemed to be a stable gig, with plenty of work for me to do! Read more>> 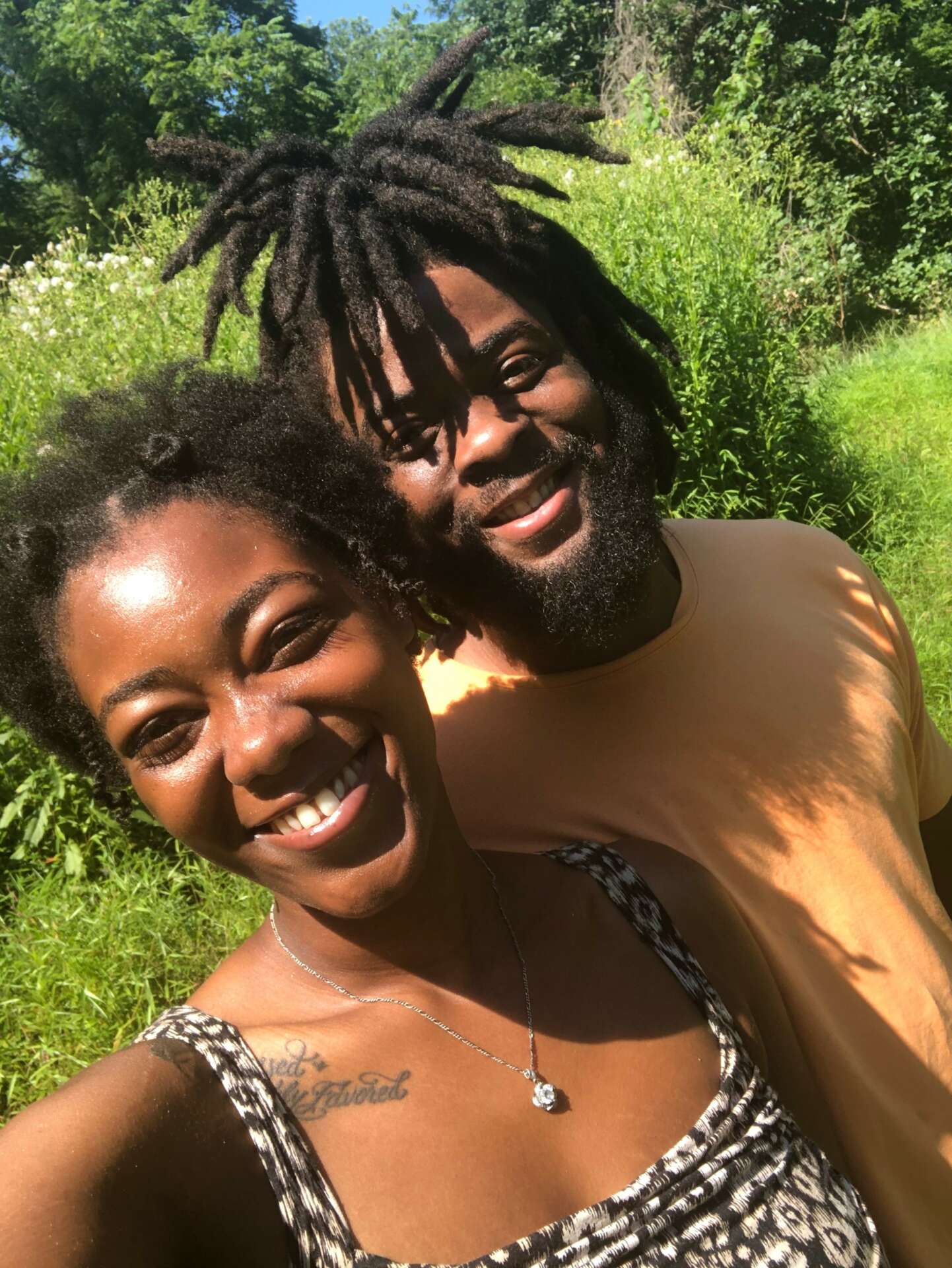 We have 2 stories we can tell of feeling like a complete failure To start, the first year we tried to the do our own event in the Bahamas! Exciting right? We began doing paid promotion for the event. We were very excited and just started telling people near us that we were doing an event in the Bahamas. We proceeded to put the event on event bright and planned the event accordingly a few months in advance. Weeks went by. We began to notice tickets were not selling and the paid promotion was not hitting, at all. A month away, closer to the date we still didn’t sell any tickets for the event. Read more>>

Hobble Creek Barn Boutique has been around since 1995. I (Misty Solis) purchased the boutique in 2019 right before Covid hit hard. A week before I was supposed to open my doors I got a phone call from Mapleton City letting me know that I would not be allowed to open and they couldn’t give me an answer to when I would be allowed to open. Two days later I got an other phone call from my day time job letting me know that they were shutting down due to Covid and didn’t have an answer to when they would be allowed to open again. I remember talking to my husband about how I took the loan out for the business, couldn’t open my doors, got laid off from my day time job and had no clue what I had got our family into. Read more>> 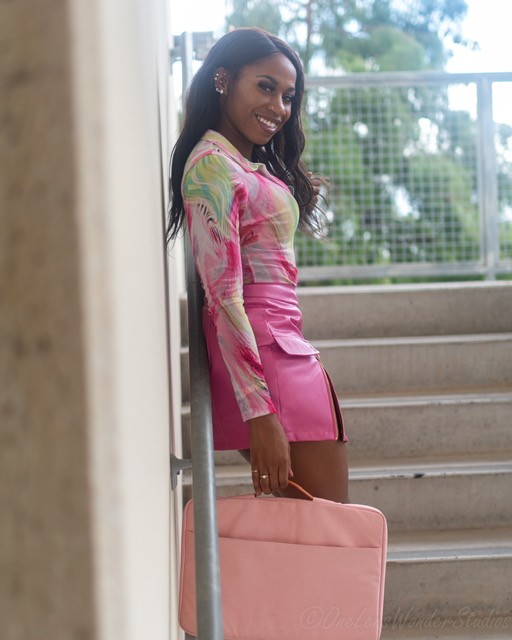 Failure is something that everyone is scared of, including myself. It’s never easy to accept the fact that something didn’t work out the way you wanted to. When I first started my entrepreneur journey I was a part of an investment group that was helping me learn a new skill and grow as a person. It was a MLM, which didn’t scare me off at all. I was excited to be a part of a team that wanted the same goals as me. During my time there I started to understand that everyone isn’t there for the same reasons and goals as I thought. Read more>>