We were lucky to catch up with Z-Wells recently and have shared our conversation below.

Z-Wells, thanks for taking the time to share your stories with us today We’d love to hear about a project that you’ve worked on that’s meant a lot to you.

The most meaningful project that I’ve worked on has been my album “Joseph” that is releasing in November. I started working on my new album in September of 2018, and it has been such an inspiring journey for me. My best friend Terrence Ray produced this passion project with me, and we both learned we could do things we didn’t know we were capable of. What this album means to me is growth. I went as far as trying new things with my voice, my production styles, and overall look. I plan on showing people that when you tune out the negativity and you focus on being yourself, you will soar higher than you ever thought you could. This album has already changed my life, I just pray that it changes and inspires the lives of others. 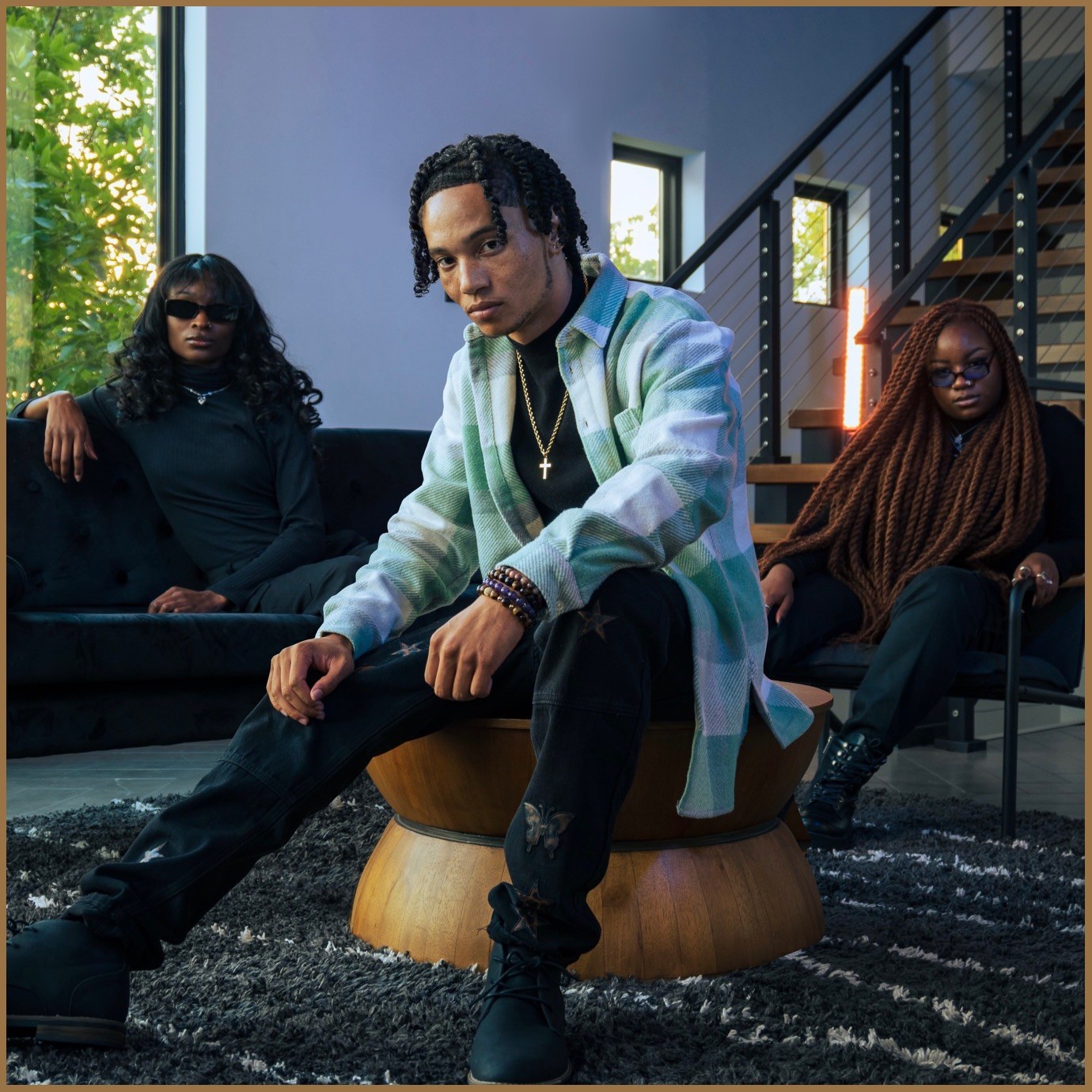 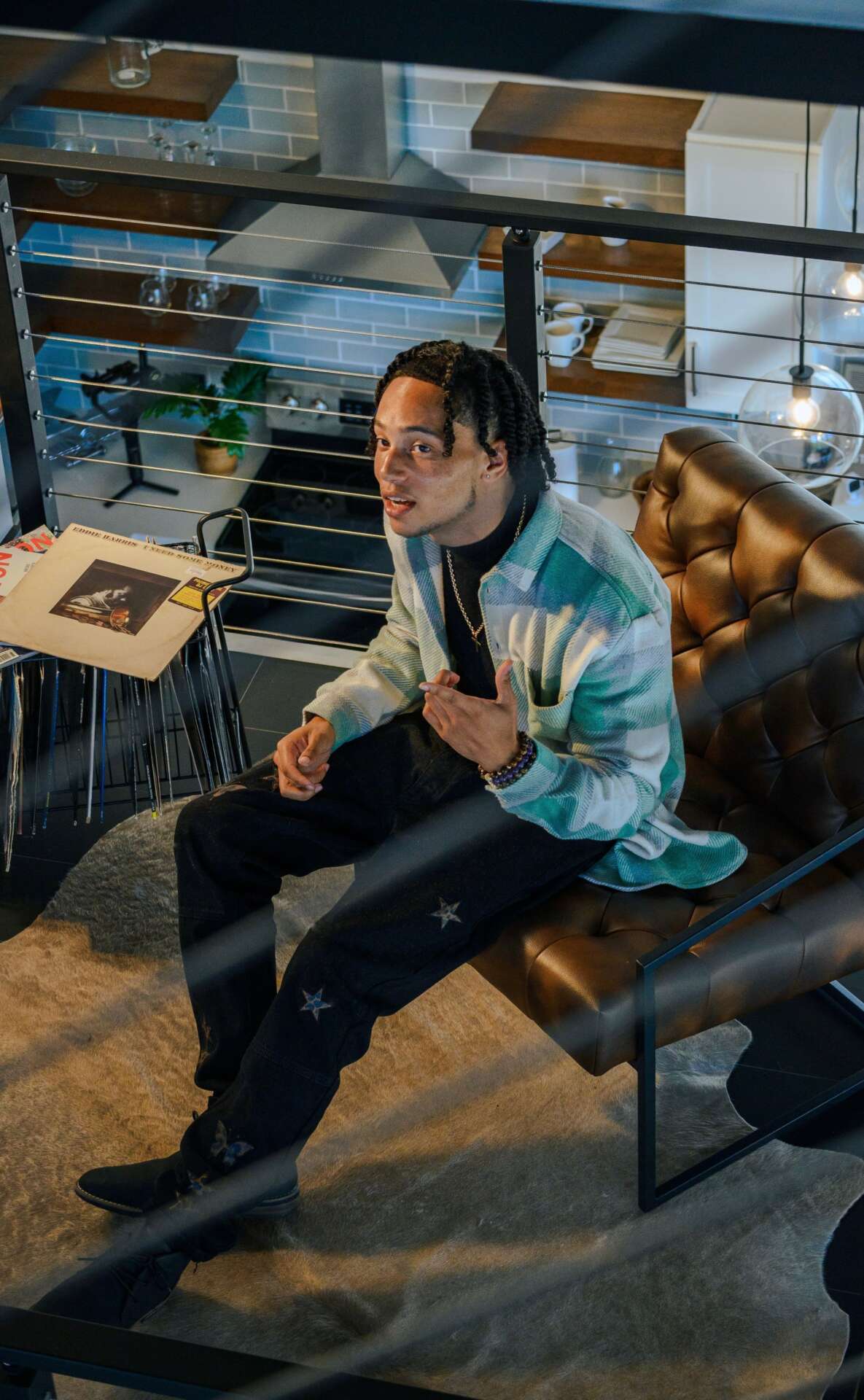 I’m Z-Wells, I am a twenty-four-year-old musical artist who raps, sings, and produces as well. I began my musical journey at the age of eleven in Houston, Texas, where I reside. I consider myself a hip-hop-soul artist. I think I can rap with the best of them, but my musical sound is warmer and more soulful than most hip-hop artist’s music is. My discipline with creating and releasing has been efficient for years. At one point, I would challenge myself to make a song every week, which was a lot for me. I would end up making one, two or three songs a week. That really did push me, but I do not take that same approach when creating these days. I like to take my time, live life and let the music come to me. What sets me apart from others is the simple fact that I am myself, and there is no duplicate of me. My musical influences, and life experiences make me who I am as an artist. Musically I look up to Janet Jackson, Michael Jackson, Lil Wayne, Kanye West, JAY Z, Brandy, Aaliyah, Prince, and Erykah Badu. I am also inspired by musical producers such as Timbaland, Rodney Jerkins, and Jimmy Jam & Terry Lewis. I look to people who are great and who have made an impact on sound today, because I myself want to make a lasting impact on the world and people’s lives. 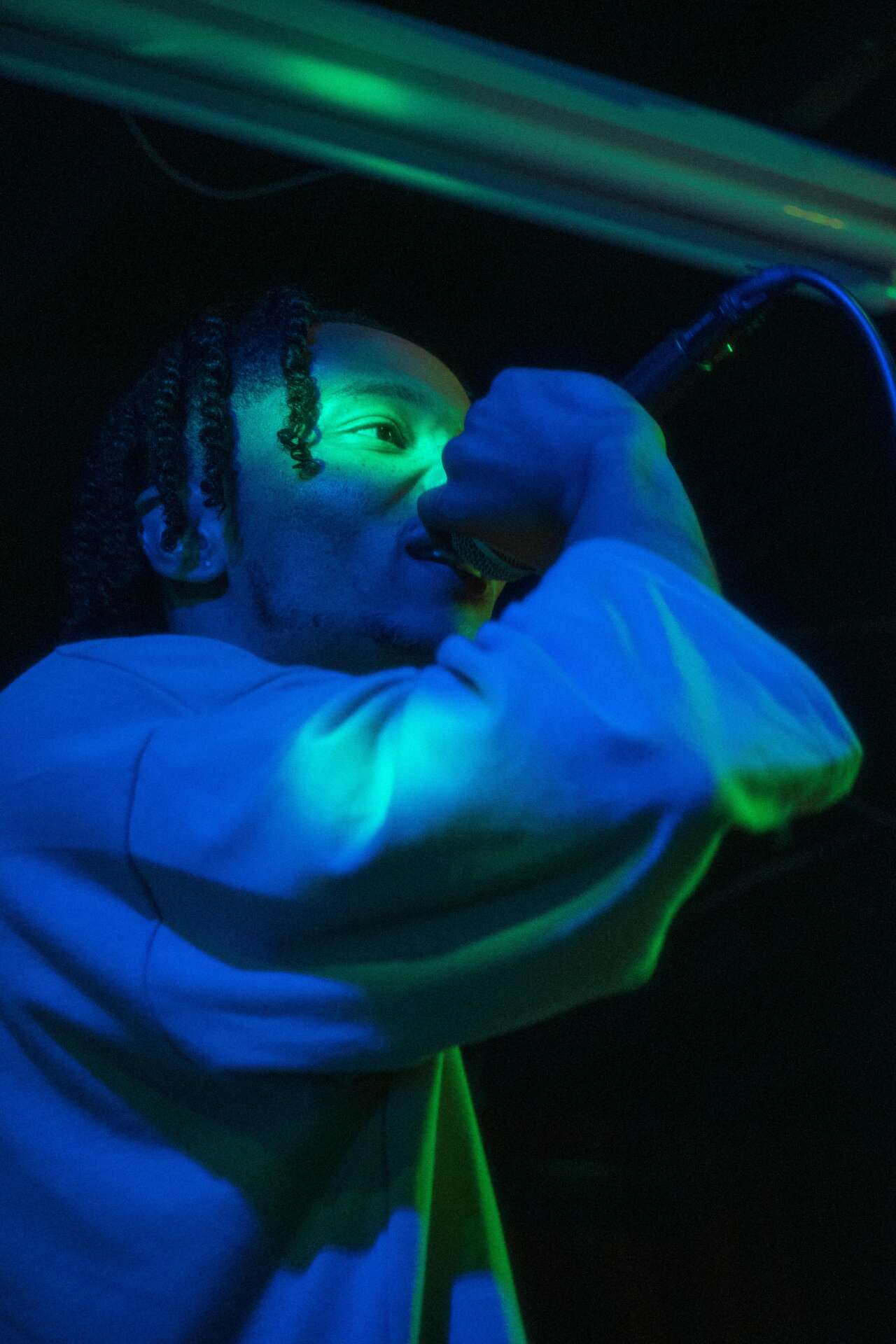 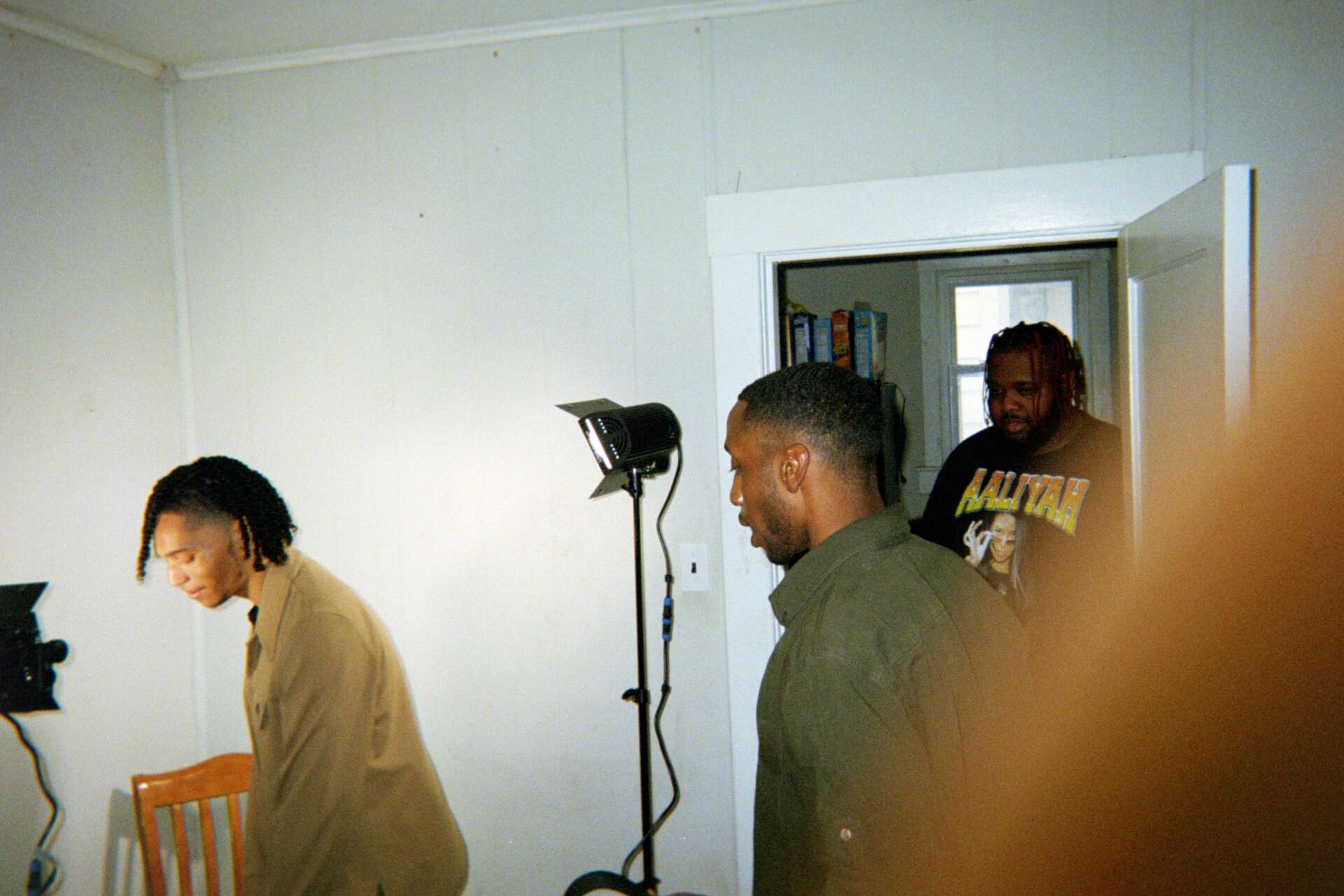 There are many rewarding aspects of being an artist. For me being a musical artist, seeing the “stank face” is one of higher examples of flattery. Thats when someone hears the music and it’s so good to them that they can’t even speak, they just make the ugliest face and bob their head to the music.

One thing that really hurt me was losing my younger cousin, Dre. We grew up together in the same house for some years of our childhood. Him passing away a few years ago really was a dark moment for me, being how close we were for so long. I feel like I was super resilient because that moment could have slowed my journey down so much, but I continued to create and put my art out there. I did this because I wanted to make my cousin proud, and I knew he would never want me to give up my dream. I started going even harder for myself after that, learning how precious life is at a young age.