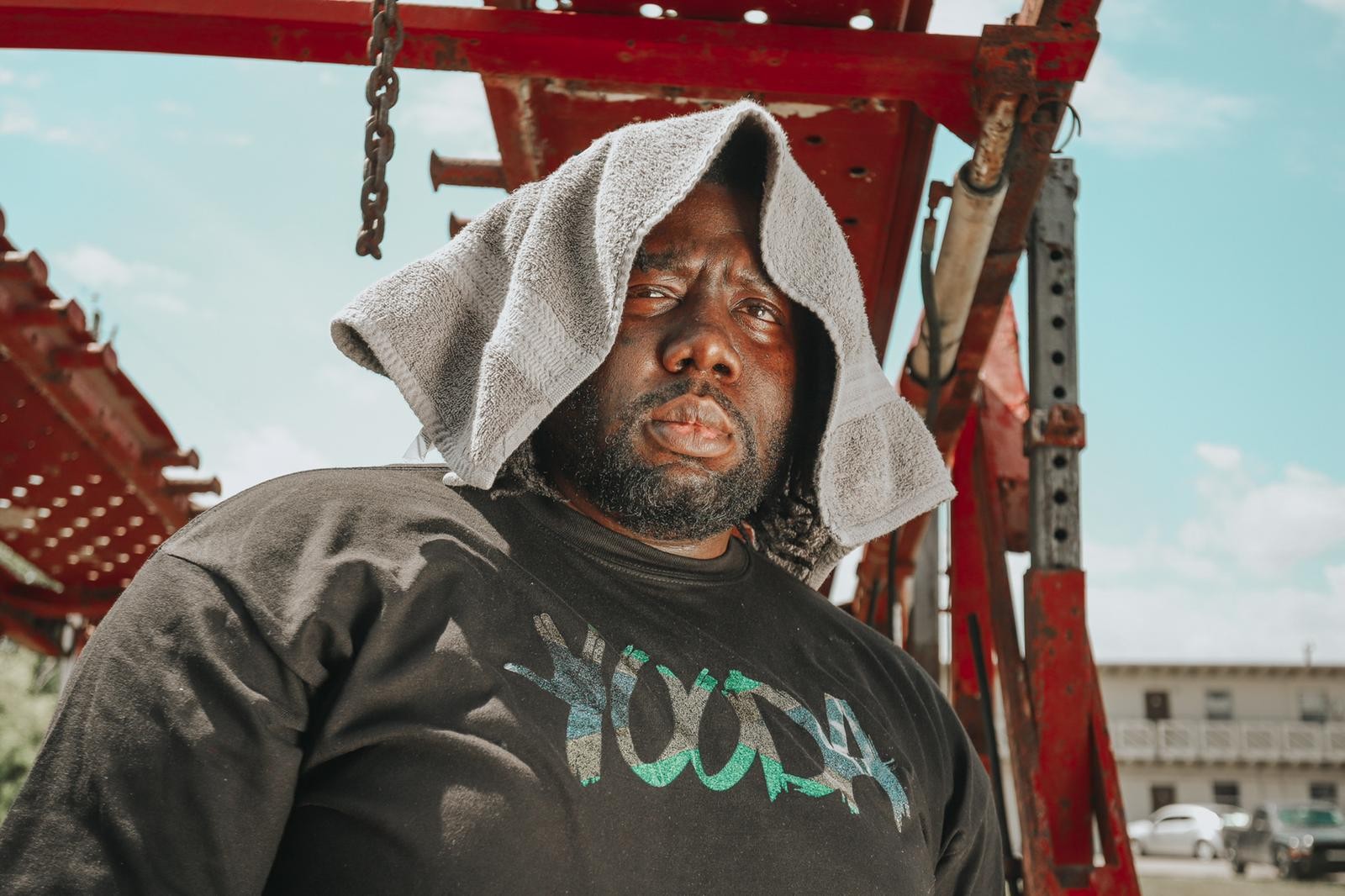 We’re excited to introduce you to the always interesting and insightful Yooda. We hope you’ll enjoy our conversation with Yooda below.

Hi Yooda, thanks for joining us today. So let’s jump to your mission – what’s the backstory behind how you developed the mission that drives your brand?

The mission is to provide a better opportunity for my family. The mission has certainly changed over the years initially entertainment was just that to entertain. However, that has changed because I have learned about the different opportunities in this industry.

Yooda (Born April 21, 1981) is an American artist, songwriter and record producer born and raised in Miami, Florida. At an early age, Yooda moved around due to his mother’s occupation. Moving around Miami: South Miami, Liberty City, Carol City and Richmond Heights allowed him to be well rounded and soak up the Miami Culture faster. Yooda embarked on his musical career as a teenager after watching his older brother (Video No Shake of Piccalo) make music and attend performances. Going along with his brother to shows gave him the passion and work ethic necessary to pursue his craft. Before pursing his solo career, in 2002, Yooda became a member of the hip hop group Junkyard Squad, which released two albums, Laugh Now, Cry Later (2003) and Da Predator (2005). In 2005, the group amicably split to accomplish solo efforts. In 2006, Yooda debuted his solo album, Chronicles of Yooda. Yooda has followed up with multiple albums: Chronicles of Yooda chapter 2: Green Eye (2007) Chronicles of Yooda chapter 3: 305 Shotta (2010) Return of the Shotta (2011) Extreme Measures (2013) Latent Status (2014) Hiroshima (2016) Dade (2019) These albums have produced hits such as: Tell me featuring Paris Mcfly I need that now and I need that now Gmix I ain’t worried about you Stressing featuring Lion and Top Hoodlum Don’t walk featuring Skyhigh and Waste time featuring Nubawn, just to name a few. Yooda has performed all over North America but has recently added International status after performing in Ocho Rios, Jamaica for the International Kite Festival in front of thousands of fans. Expect to continue to see great things for this artist as he is currently working on his next album named Fresh Out of Favors. YOODA epitomizes the best of South Florida’s urban rap scene. Smart, hood, witty and hard, he demonstrates, with every song he crafts, the gritty, Caribbean inflected soul of Miami’s musical tradition while also maintaining his status as a hard-hitting, consistent producer of countless, current bangers. As such, Yooda is just beginning to peak. The best is still ahead of him as a powerful orator. His brutal delivery and poignant lyrics, already something to behold, mark Yooda as a contemporary hip hop giant from the bottom-of-the-map, with his best days as a creative artist still ahead, as he plots the way forward.

When I started as an entertainer, I was a part of a group, which gave a support system and helped in the execution of projects. Being on my own and going solo was a bit tough at first because I had to learn to rely on myself, talent, knowledge, and craft 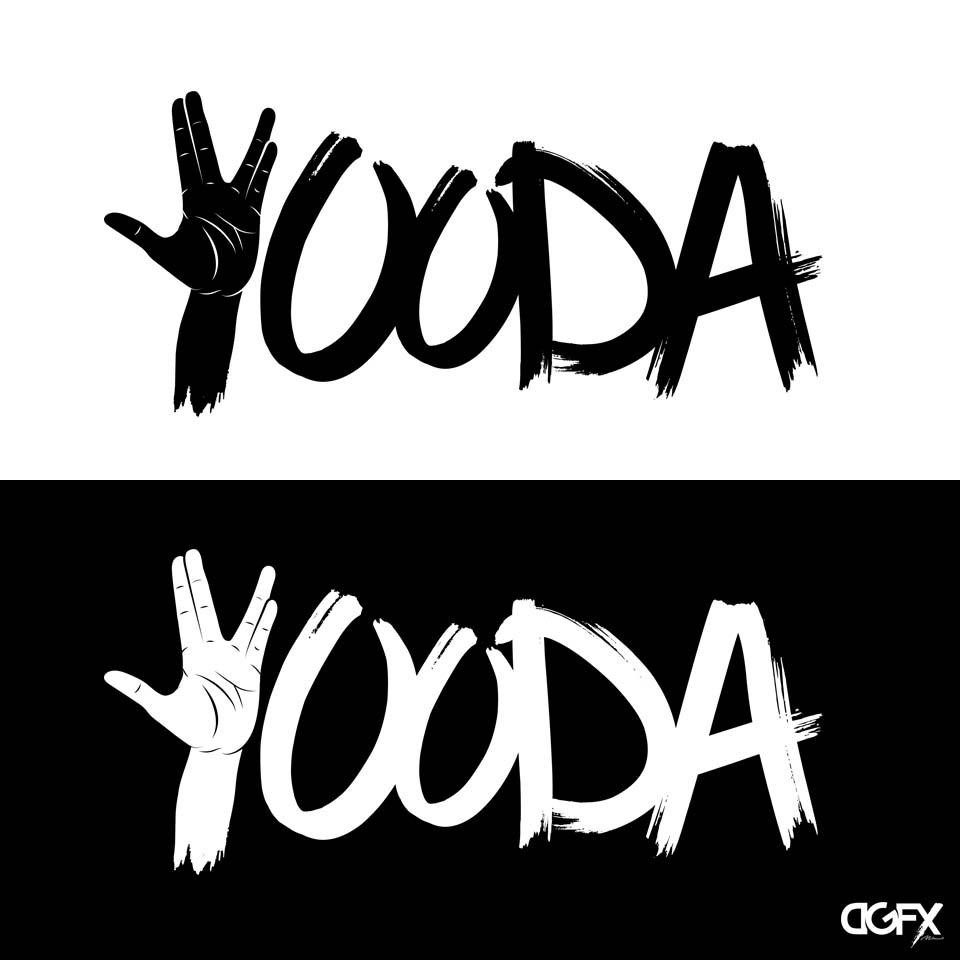 I wish that I learned and had taken the opportunity for Bitcoin mining when it first hit the market. It’s a very profitable option.