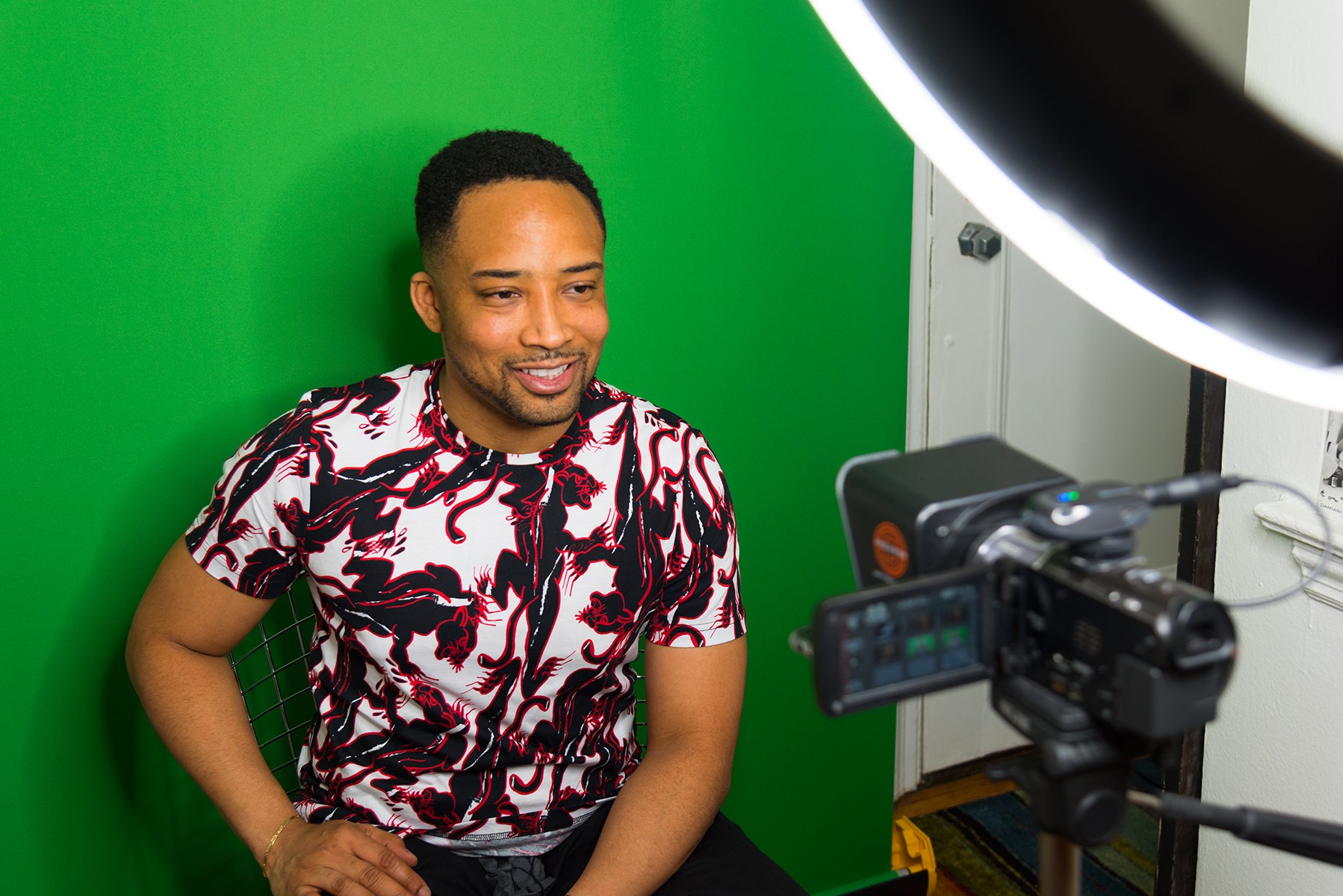 We caught up with the brilliant and insightful Will Bradford a few weeks ago and have shared our conversation below.

Will, thanks for taking the time to share your stories with us today Can you talk to us about a project that’s meant a lot to you?

Right now I’m finishing up a documentary about gentrification in Fort Greene, Brooklyn. It’s a coveted neighborhood that used to be known as the Black Bohemia of New York, because of all the artists, writers, and musicians of color that were living there. But in less than twenty years the whole identity of the neighborhood was pulled apart. I wanted to understand how that happened, and then share the story, because the same thing is happening to historically Black and Latino neighborhoods across the city and the country. It’s personal for me. Every day I feel the same financial pressure that’s squeezing other creative and working class people out of New York. My favorite small businesses are disappearing every day. In the documentary, the mic is given to some local people on the streets of Fort Greene, weaving together their thoughts on the past, present, and future of their neighborhood.

Gentrification isn’t happening simply because of the free market. There’s a conflux between government policy makers and large developers to accelerate gentrification, and as citizens we need to get educated about what they’re planning. So we can help guide the change and make sure it doesn’t completely destroy our precious historic communities. 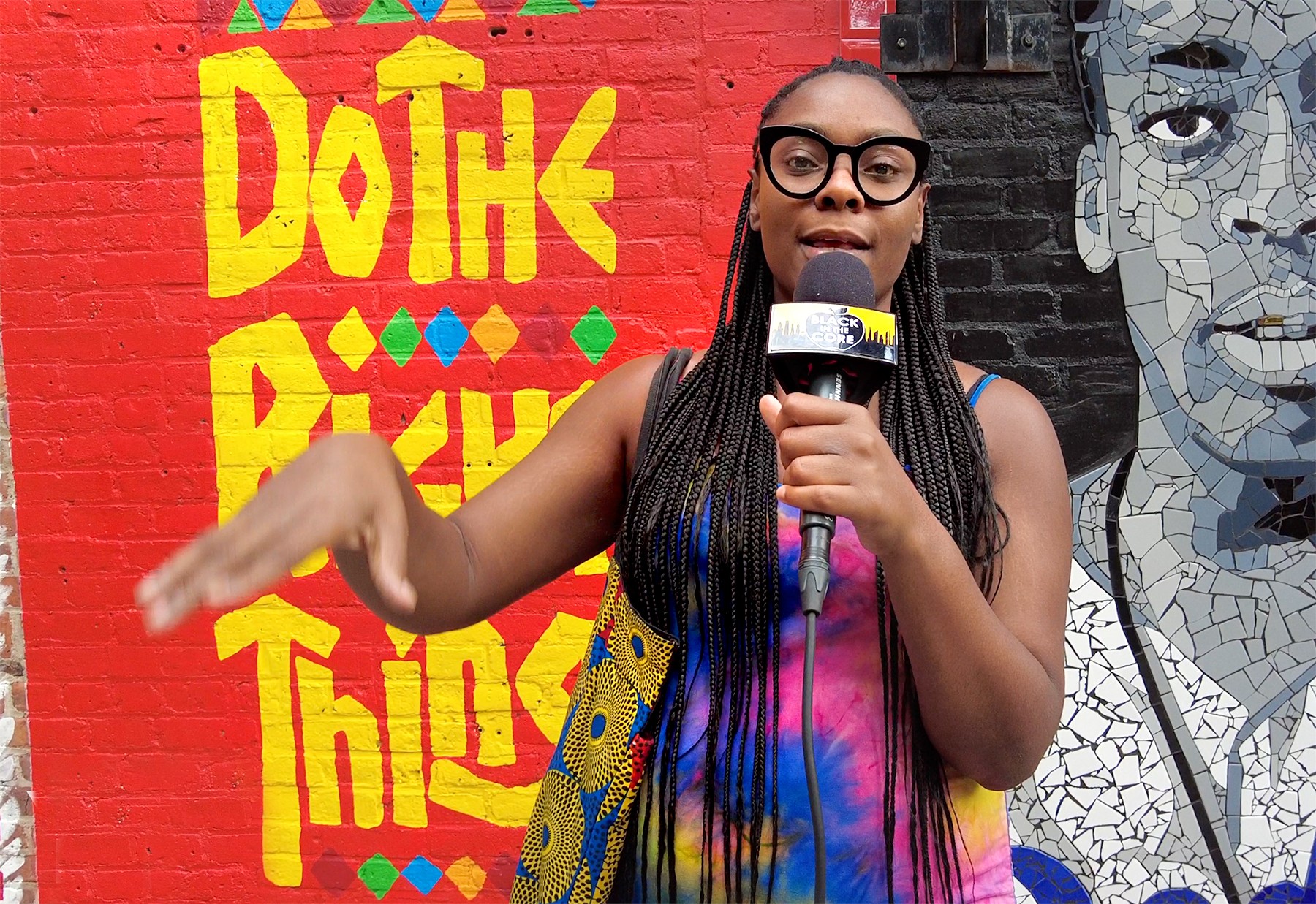 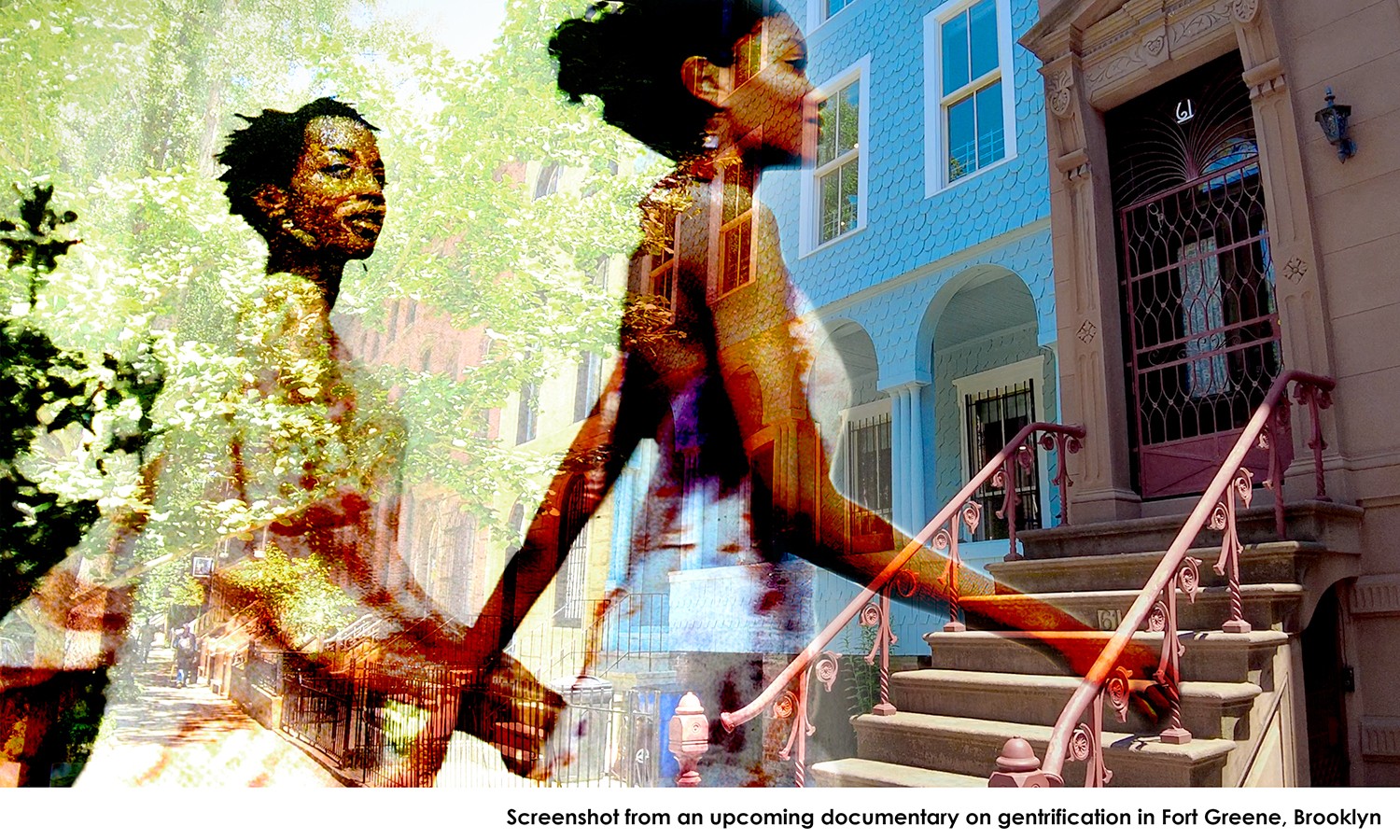 Will, before we move on to more of these sorts of questions, can you take some time to bring our readers up to speed on you and what you do?

I grew up in Detroit and left at the age of 18 to join the military. That was my way of getting past my upbringing and going out into the world, to discover what else was out there. Afterwards it enabled me to earn my Masters in Media Studies and Film at The New School in NYC, where I picked up my first video camera. It was also in New York that I became fascinated with urban studies and city planning. So as a Black videographer living in Manhattan, the natural next step was starting a youtube channel where I could tell stories about Black life in New York. I’ve seen the city change so much over the last 20 years, and I want to bring my experiences and perspective to the screen.

Through my videos and documentaries, I’m providing information about the elements of urban life that are misrepresented or simply not covered in the mainstream media. It’s easy to turn on the TV or visit youtube and find endless stories about famous black entertainers, sports figures, beauty and fashion. But I want to feature the voices of people less often heard, who aren’t famous but can help us reflect on the daily joys and challenges of living in the big city as a person of color.

I want to feature events that may not be as mainstream as the Super Bowl or the Grammies, but are equally important to the communities that celebrate them. Mainstream media tends to concern itself with attracting the broadest possible audience, but I want my videography to do a thorough job of exploring the stories that are being left in the margins.

I feel proud every time I can make my audience feel like they’re expanding their horizons and being entertained at the same time. To know someone’s eyes were opened a bit wider, or to see their reaction when they discover something new because of a story I told, that’s what really keeps me going.

I’m being driven right now by a desire to document my city and the communities that make it special, as they exist right now. Forces like gentrification, migration, corporate profits, and even climate change are reshaping life in big cities across America. I want to capture the lifestyles and culture of historically black urban neighborhoods before the last of them are gone. These neighborhoods fostered the development of music, art, and ideas that influenced the whole world. They should be celebrated, and when possible, saved. 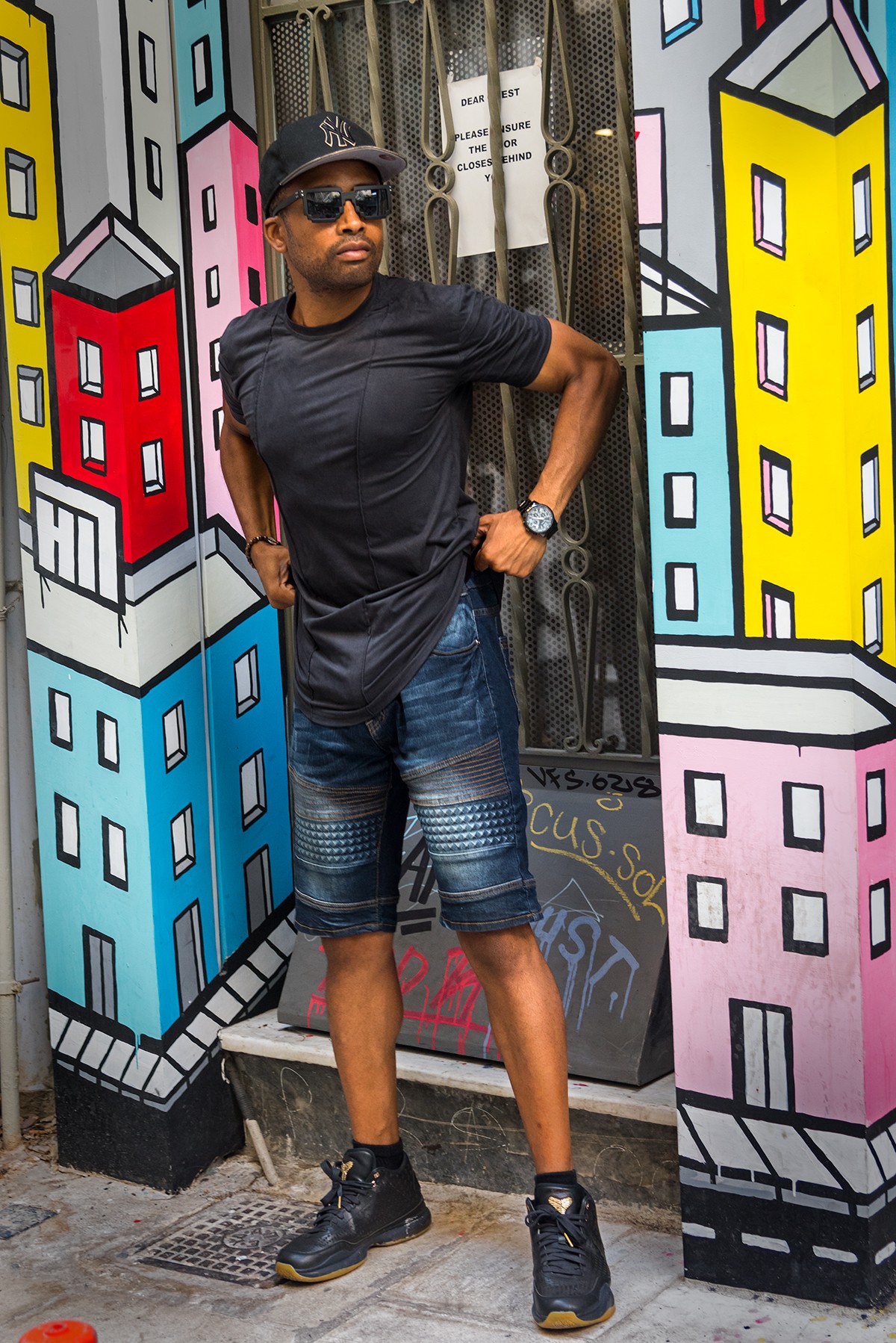 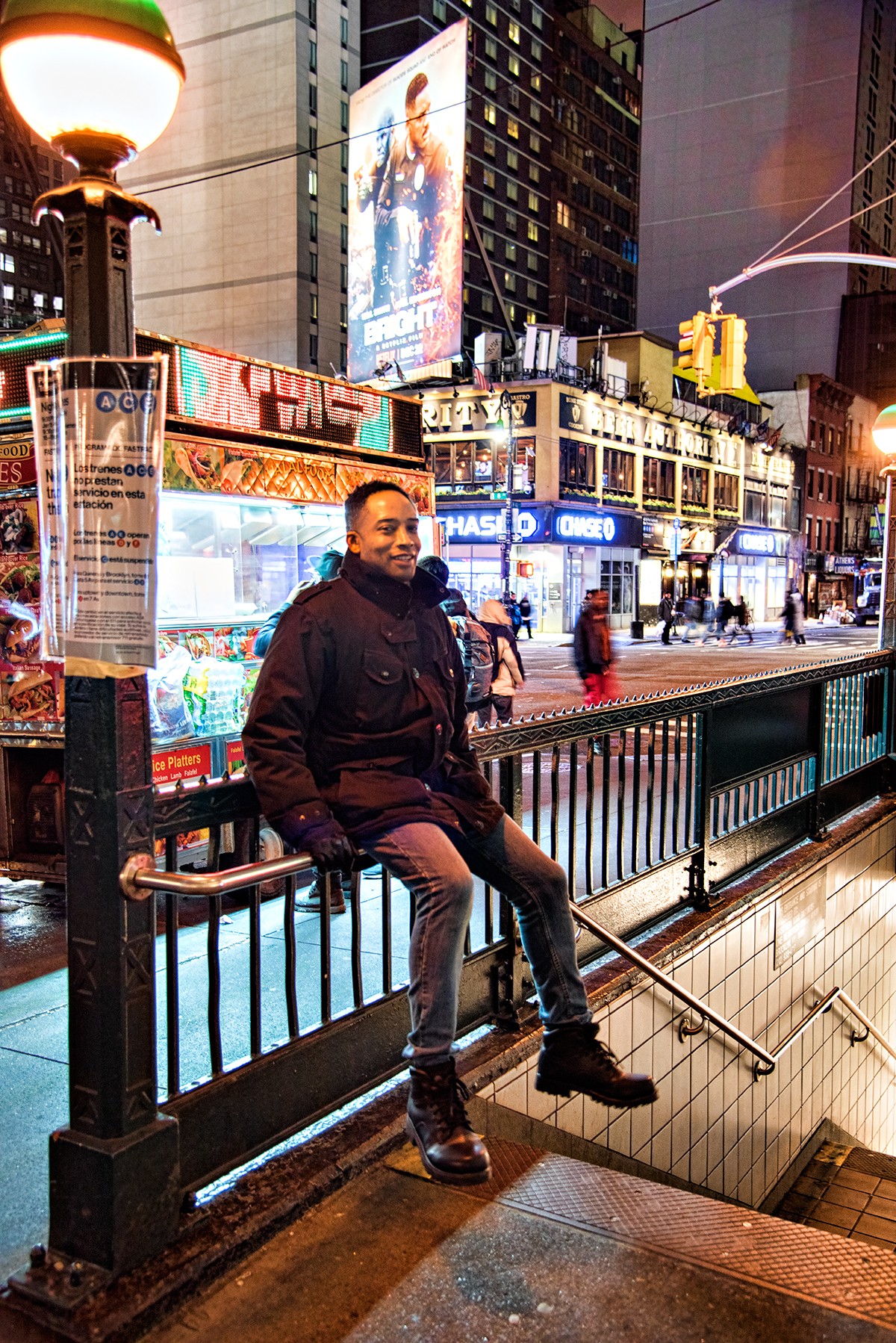 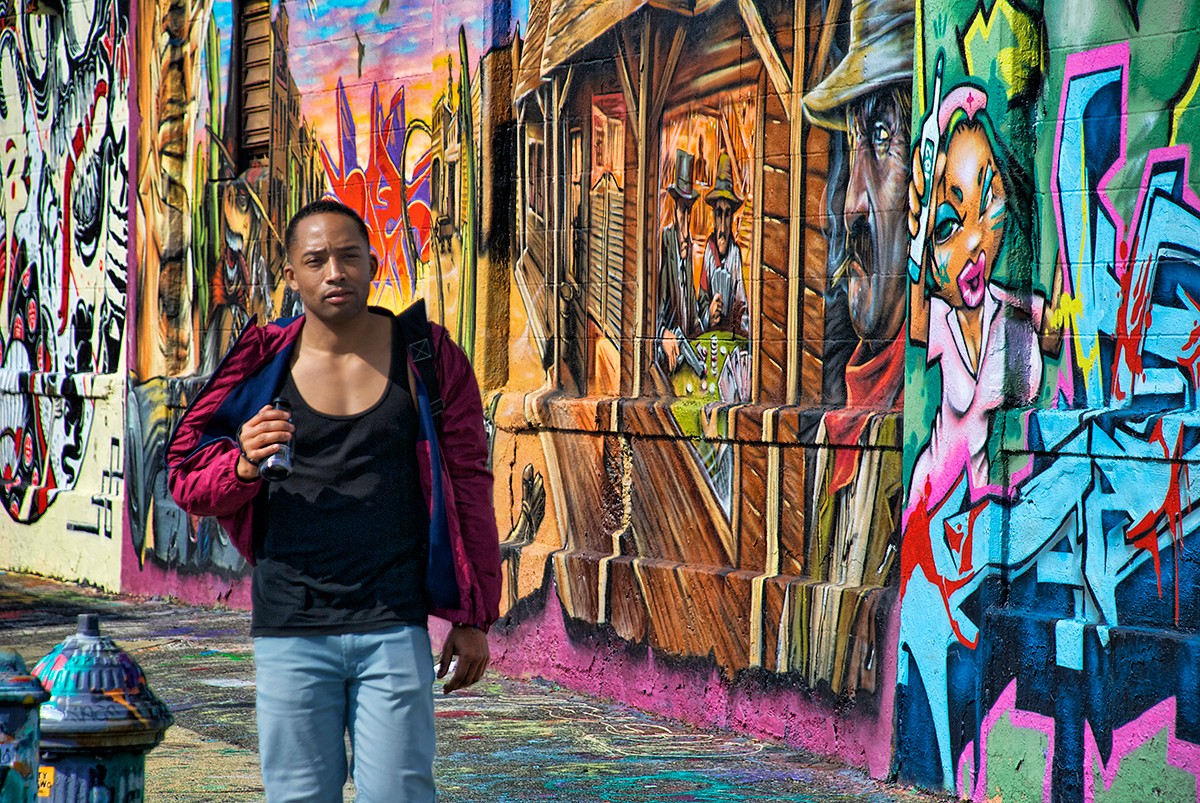 Every day we’re faced with choices about where to put our money, or even just our attention. As a society in general we tend to focus a lot of energy on a relatively small group of artists and musicians…the ones that are always marketed to us. The ones that constantly appear on our social media feeds, our televisions, and in gossip columns. They’re the artists that are well branded, who are adored by the people around us. They’re being pushed by the big media companies who see a formula that works and then keep repeating it. But if we as individuals remind ourselves to search out and help promote aspiring artists, the ones who are still trying to gain recognition, we can promote a creative ecosystem that steers more success toward brave new talent as opposed to tired formulas.