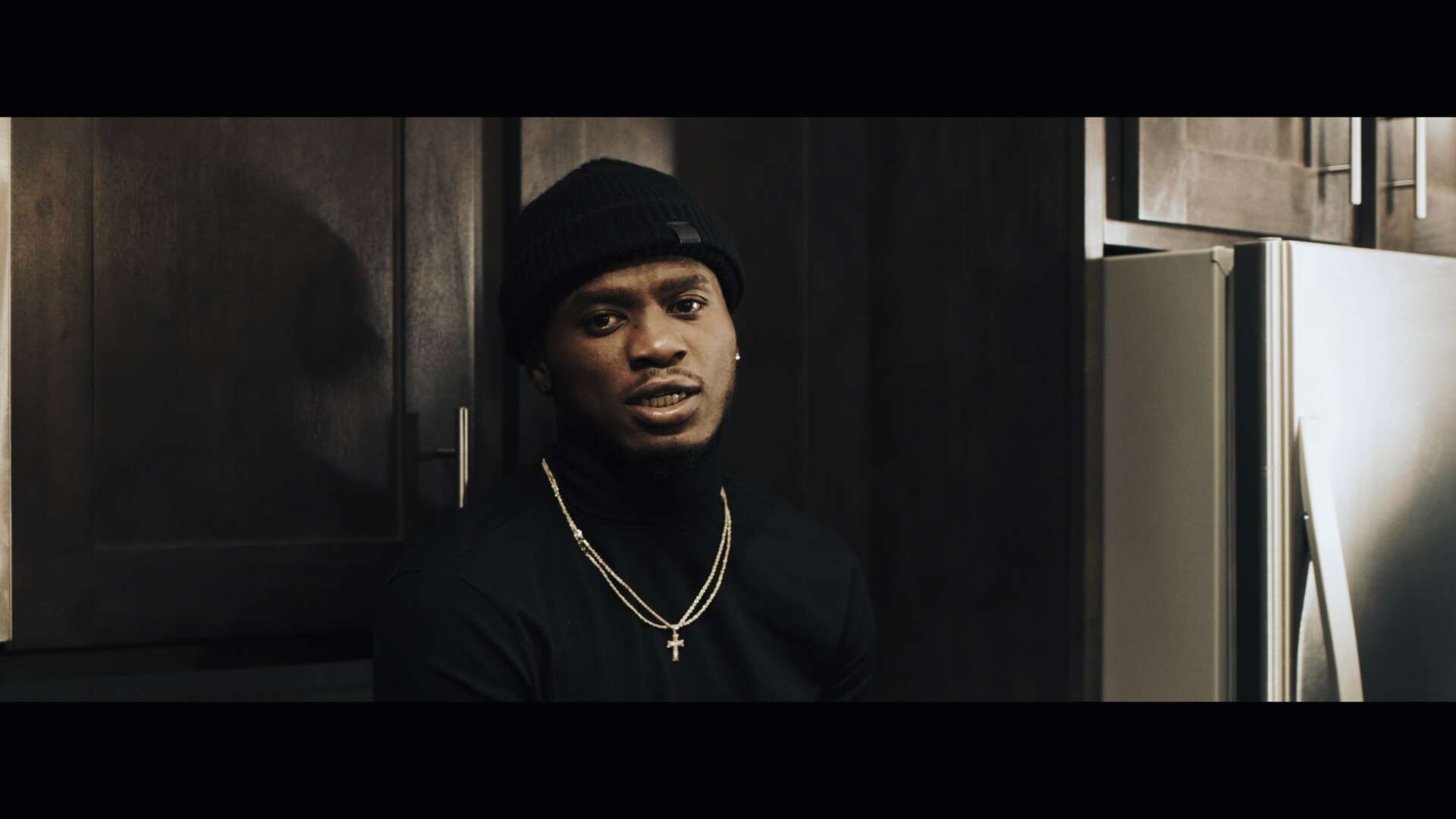 Alright – so today we’ve got the honor of introducing you to Wezzy Fields. We think you’ll enjoy our conversation, we’ve shared it below.

Wezzy , appreciate you joining us today. We’d love to hear about a project that you’ve worked on that’s meant a lot to you.

You Wouldnt Know Project are my most meaningful projects. I say projects because I have to out. You Wouldnt Know & You Wouldnt Know Deluxe. But to give a back story on how the concept came about. Me and my internal family, meaning mom, dad, sister, brother, had this phrase that we would say, “you don’t know”. As in saying, you just don’t what you’re talking about, jokingly. So I took the phrase and spent it to “You Wouldnt Know” and applied it to my real life trials and tribulations. I speak about those life lessons in my music. 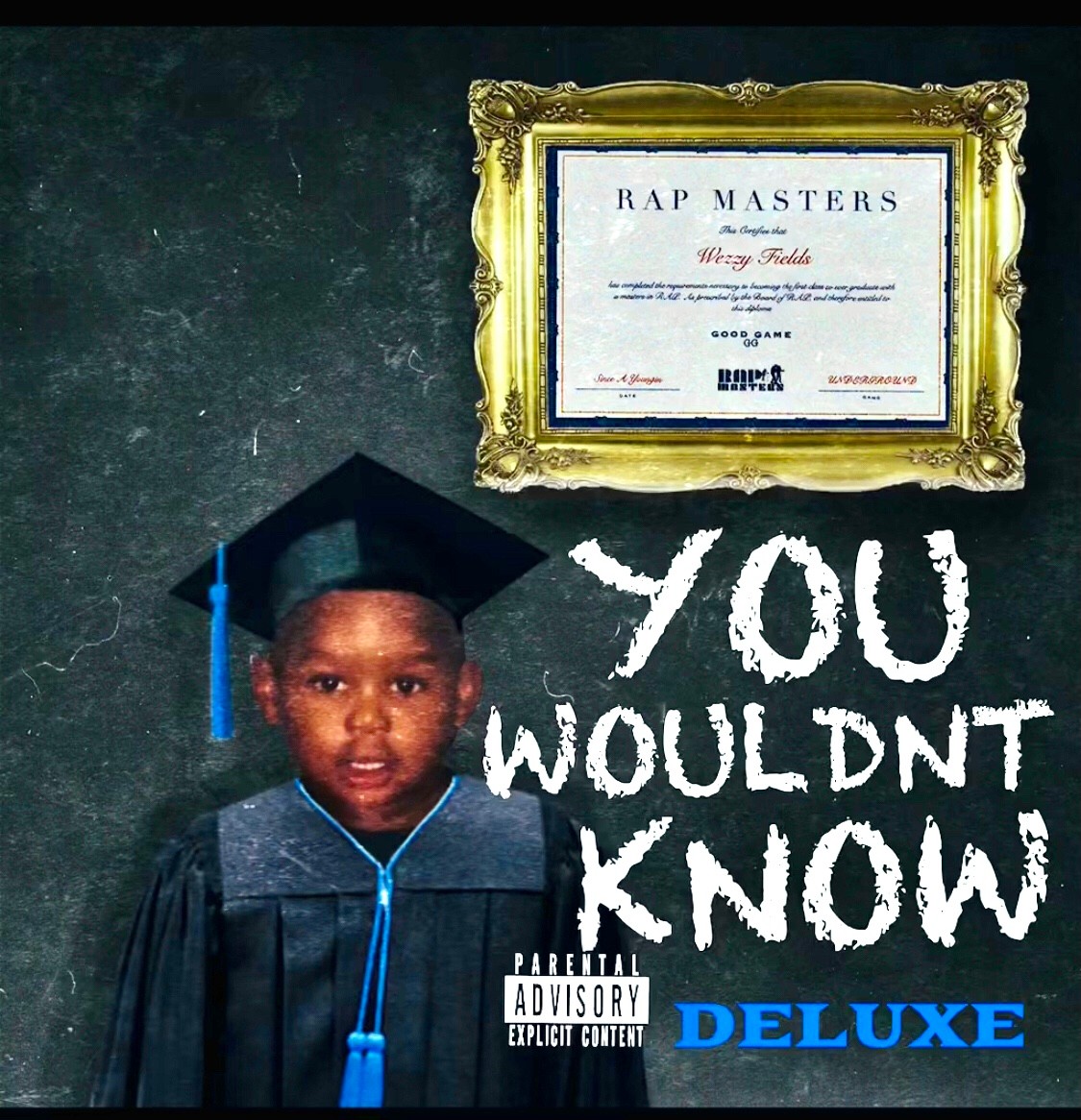 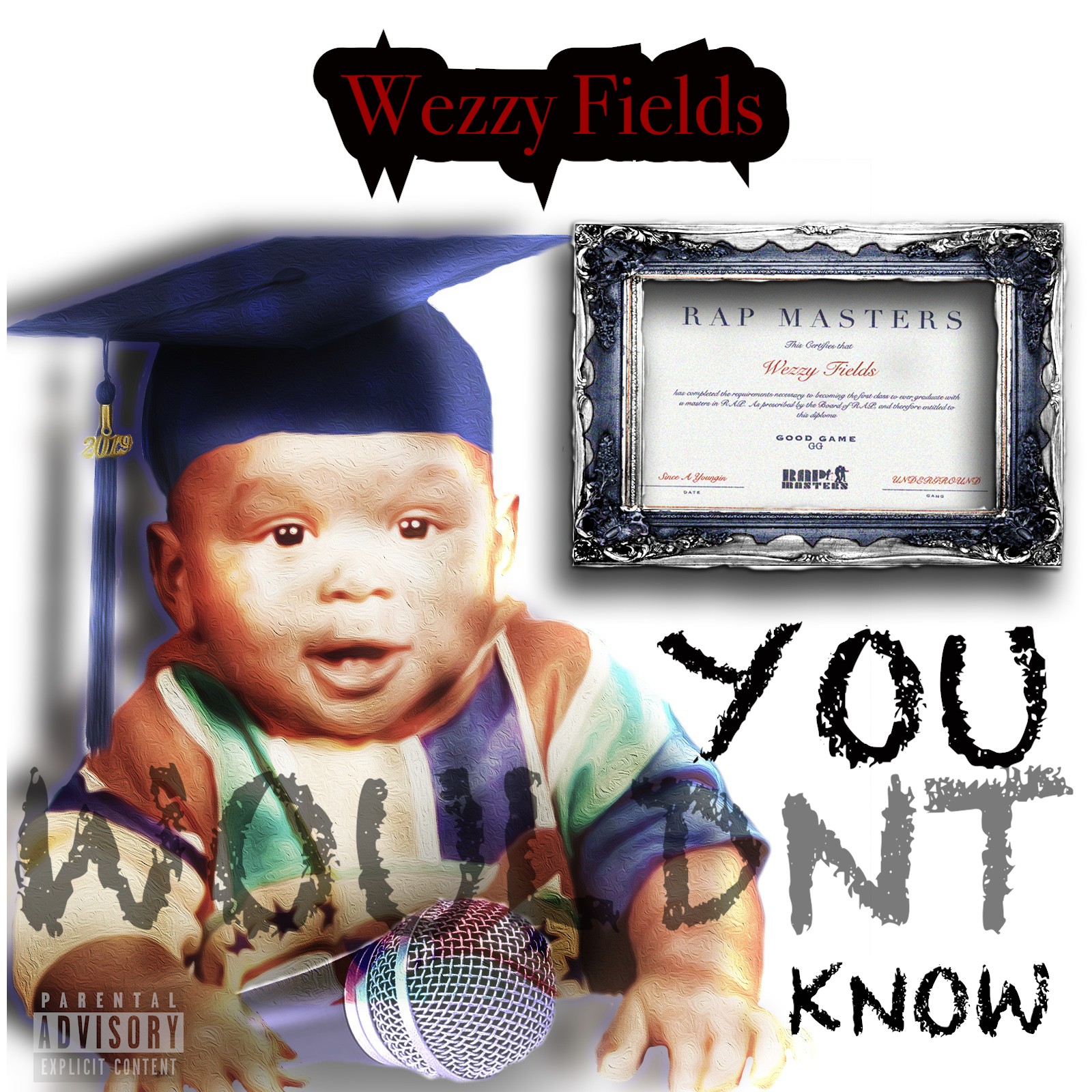 Wezzy , before we move on to more of these sorts of questions, can you take some time to bring our readers up to speed on you and what you do?

I am Wezzy Fields out of Austin Texas. A state where stars and cultural influencers are BORN & RAISED. I grew up an athletic sports kid who also enjoyed creating music at a young age. Growing up with average grades, really just did enough to get by. Since yay high Ive created music with modern technology at that time, things like recorded my voice on web cams and stuff like that.. Really trying to get the hang of how music was made. Getting scholarship to go play football in 2012 as well as attend school. I end up putting being an artist on the shelf. Did a few things here and there as I was also go to school and playing sports. Thought my college term, I felt out of touch with what was going on back home. I looked at going to college as the “High Rode”. 2017, I graduate college and from 2017 – 2019, I went through some of the cloudiest times I have ever faced. Finding who I was as an adult was challenging as well as finding who I was as an artist. I use to go by Wezzy while in grade school. But ended up adding Fields to the end. I wanted to give myself a name that sparked interest on an application. The application being the platform you listen music too. Also I felt that Wezzy Fields was a whole other side to who I am as a person. Some people call it multiple personalities. But i’ll let you be the judge. I created You Wouldnt know the album during this transition. Heavily speaking about those 2 years of trials & tribulations from 2017 – 2019. I been through some of the same things most people go through, wether it’s death or lost friendships. Getting fired and back hired. Check to check. Being broke or living with yo parents. Stealing, jail, and whatever else. Expressing myself is the brand I want to build. I am the Brand. Wezzy Fields! I am story that most people have. I relate!

Creating!!!! I think being artistic shows a creative side of a person. Building something that sounds beautiful is what being an artist is. A creator can be more that just an artist. Putting my first project out was a pivot for me. It showed me that I can create something and be happy with what Ive created. That’s what’s rewarding to me! 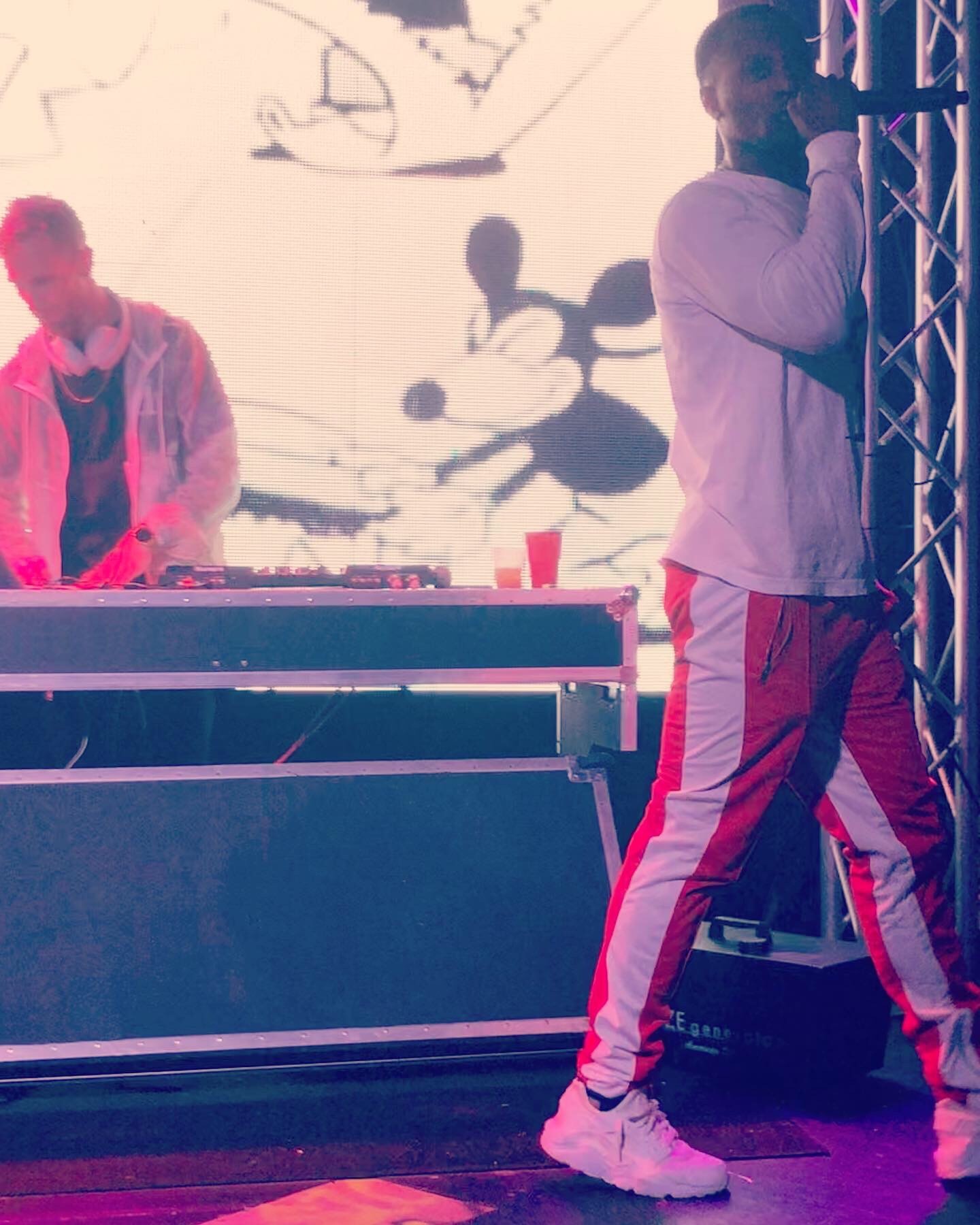 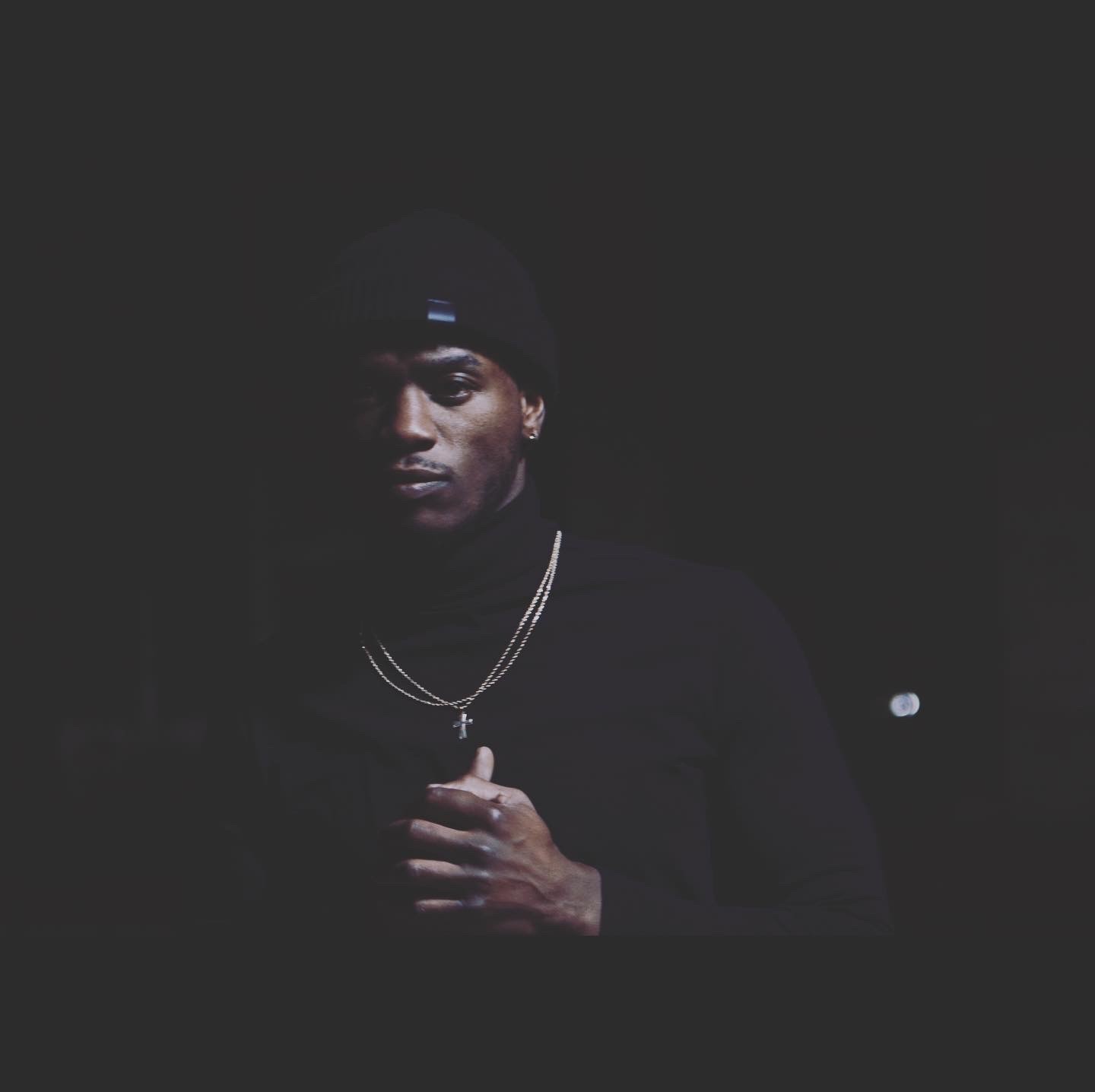 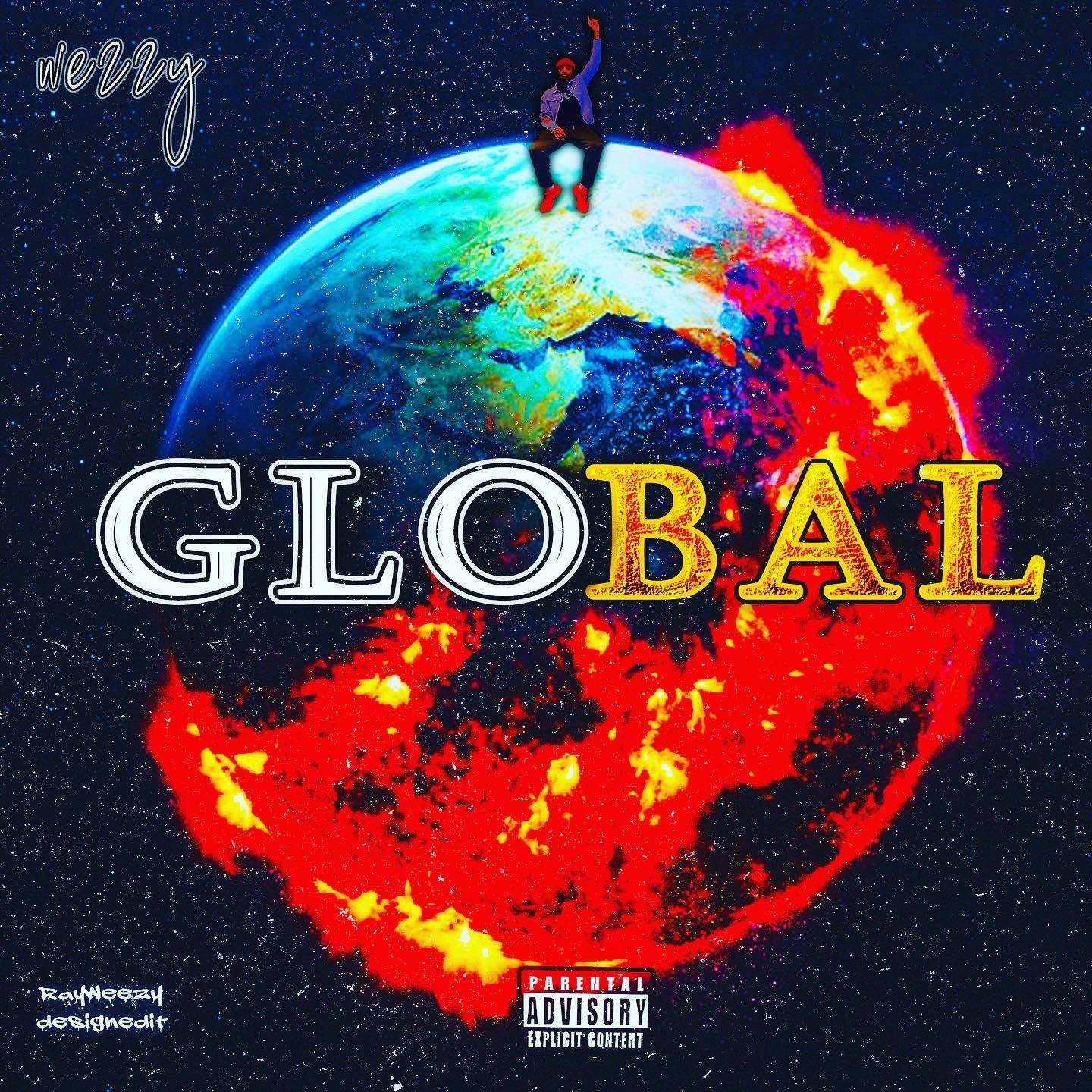 SUPPORT! I think there are two ways people look at support. I think people think support means putting people on. Also, on the other hand people feel like just telling someone they shit live, keep it goin, etc is support. Those are two perspectives I feel are both wrong to have. I don’t expect the society to love me, and I shouldn’t have expectations for a supporter. People support in their own ways. Just being acceptive to support and active listen to hatred.