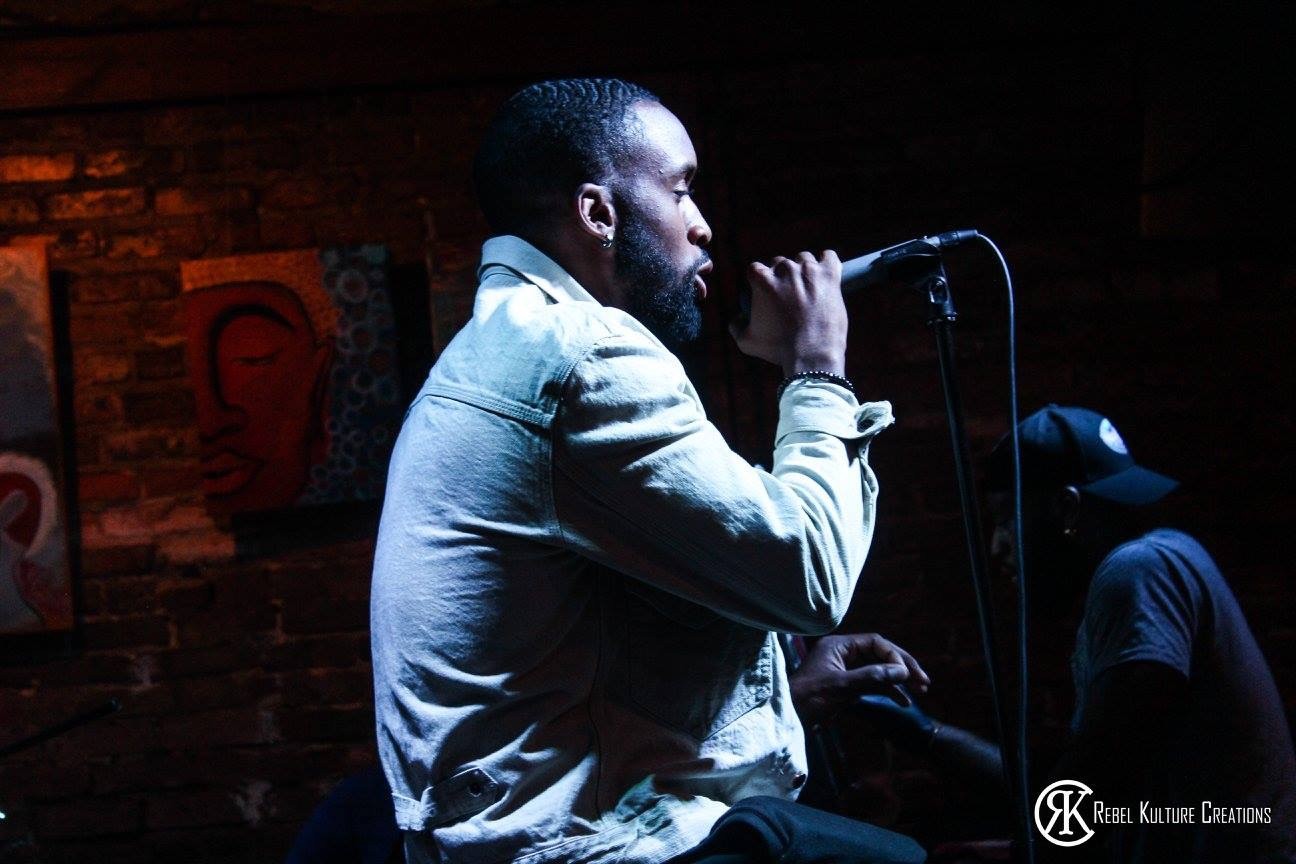 We’re excited to introduce you to the always interesting and insightful Wes Lee The Wordsmith. We hope you’ll enjoy our conversation with Wes Lee below.

Wes Lee, thanks for taking the time to share your stories with us today Has your work ever been misunderstood or mischaracterized?

My company’s (Bonzeye Productions) inaugural project was the release of my first team supported, commercial single “Memory Lane” featuring songstress Xiamara Jennings. Later, after several singles and project releases for Bonzeye Productions artists ExRealities and DJ N.Harmonix/Duke LaRon, we released a remastered and extended album version of my previous EP “COPE” under the title of “COPE DELUXE”. There were several articles and dozens of reviews written about the project that spoke about the high quality and maturity of the project in comparison to the current state of hip-hop/rap at the time. However, it became apparent that my offering to culture was being misunderstood.

Wes Lee The Wordsmith, and the rest of Bonzeye Productions, is all about evolving artistry, specifically in the Black American culture, to the next phase past the “Dark Ages” that have been perceived by many in our community. We set out to share soul-empowering music, lyrics, and visuals that speak to our humanity as a people. All expressions of our culture are valid, however, it appears that the anger, depression, and self-destructive tendencies of it are being produced and distributed more. As my work was being heard, it seemed that most critics didn’t know how to categorize or embrace me because I didn’t fit the molds that they knew. That’s when we (Bonzeye Productions) knew where we had gone wrong in presenting the others and I to the mass audience.

I am primarily a spoken word artist with the ability to rap, produce, and audio engineer music. My strength is articulating my thoughts and emotions in a synergistic way that showcases Black excellence. I am an HBCU graduate with a degree in Computer Engineering. I’ve been employed since high school, and I currently have my own family. I may come from a dysfunctional family, seen violence, and experienced loss, but that’s not the energy I want to present to my listeners. I desire for them to see the light at the end of this tunnel that we’ve collectively been in. I need them to know the best in us as a people. It’s the power of the spoken word. This understanding led to the realignment with my poetry and DJ N.Harmonix’s uncanny music composition skills to create new and trendsetting projects that will be unmatched under any currently known genre of entertainment. 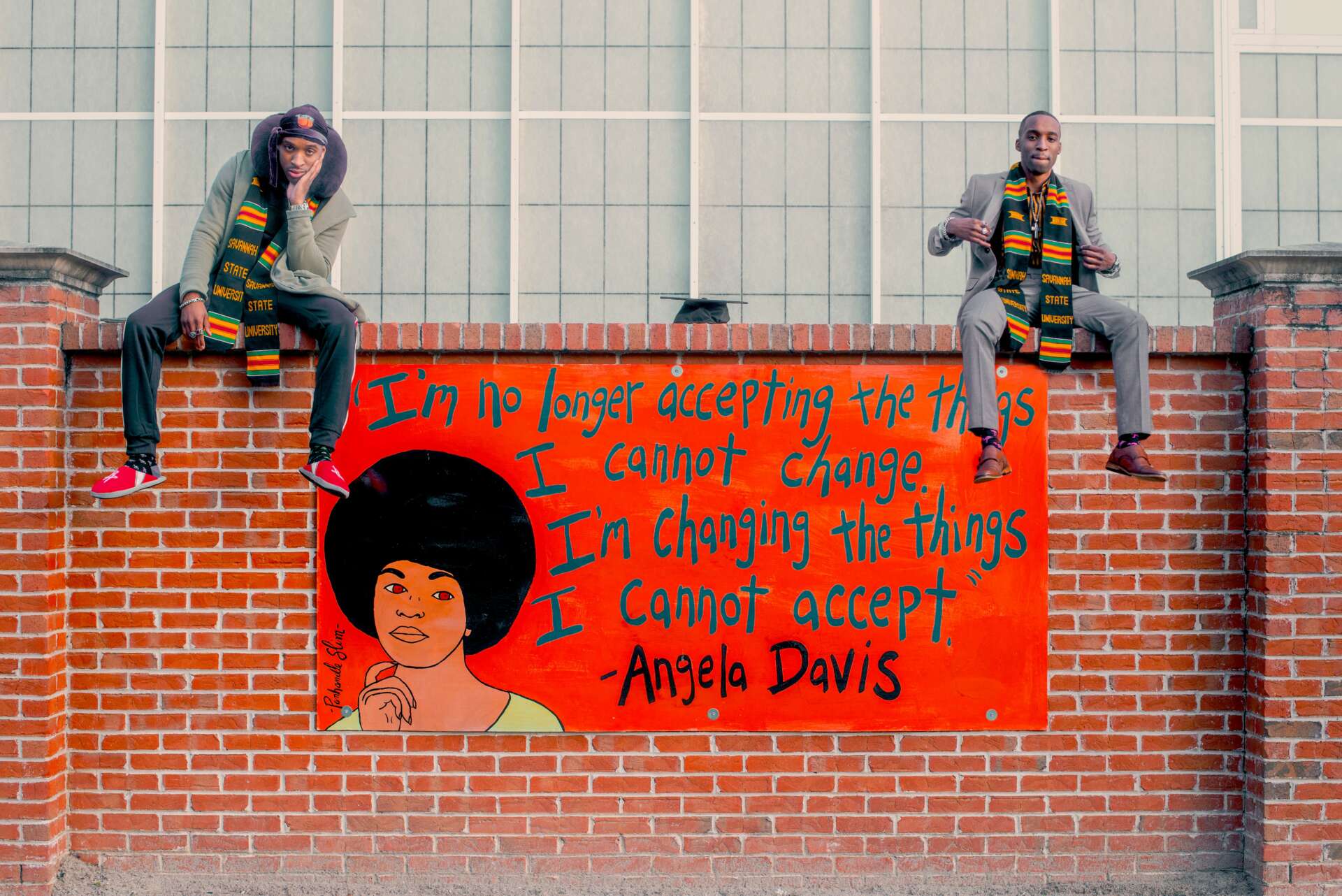 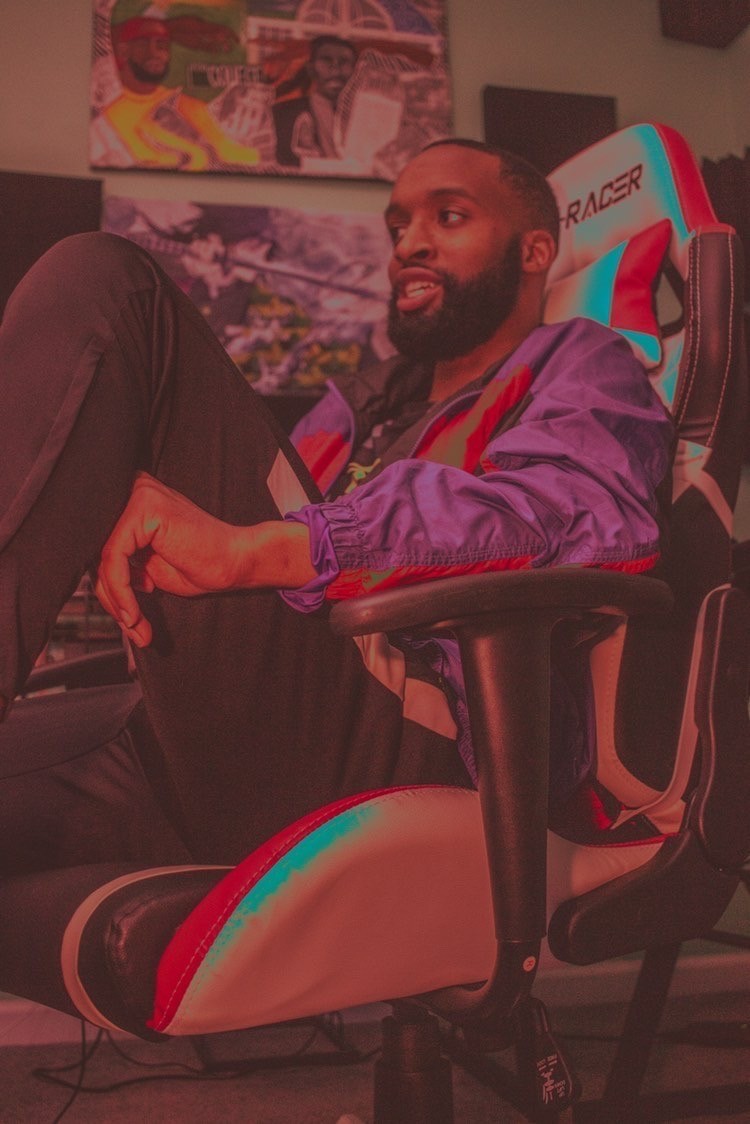 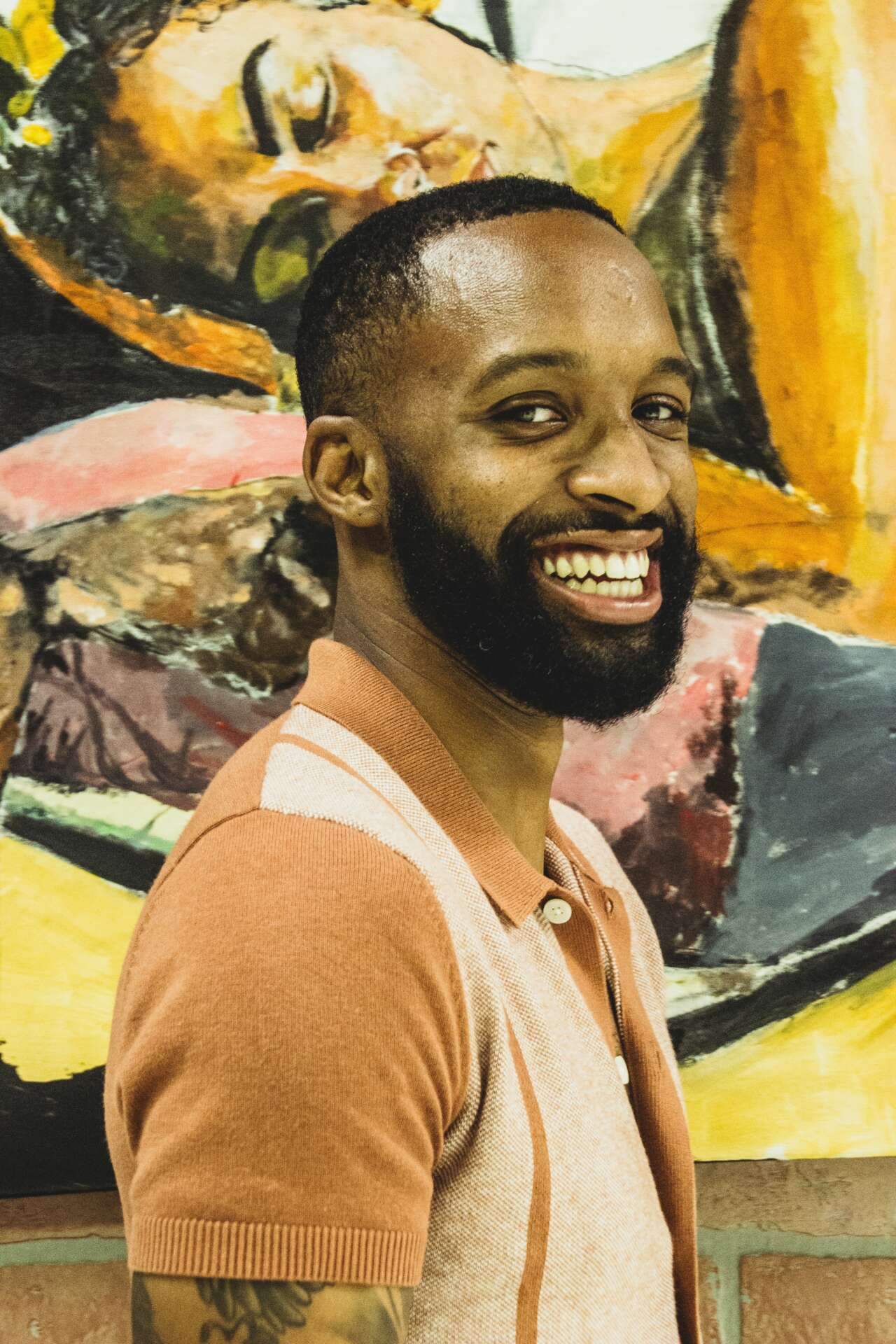 I started my journey as a creative with poetry. I knew from an early age that I had a talent for writing, however, hip-hop/rap appeared to be the usual lane presented for expressing that skill.

During my freshman year of college in 2014 (HBCU – Savannah State University), I had a conversation with my uncle (known as Coach Mike) about becoming a rapper and dropping an album. As a former recording artist and producer, my uncle shared his experiences and told me that my gift of poetry/spoken word would give me greater credibility and respect than just being another “dime-a-dozen” rapper. He said that if I went through that experience (of becoming a known spoken word artist) and finished my degree, he would back me up if I still wanted to rap.

After four years of performing at lounges, prestigious events throughout the HBCU network, becoming president of the campus spoken word society (W.O.R.D INC.), and more, I did gain a lot of support and recognition from poetry. However, I still wanted to try my hand at putting out a hip-hop project. I released a few songs via SoundCloud during my time at SSU, so the itch was still there.

Following the release of my first EP “Diary of a Potted Plant”, and an EP titled “COPE”, I followed up with my uncle. We came up with the idea to create a production company and creative collective to not only manage my career but also offer artist development and business support services to the other artists I’ve been connected to since my freshman year. We named it Bonzeye Productions as an analogy of the skill needed to grow bonsai trees. The company was founded in January 2021. 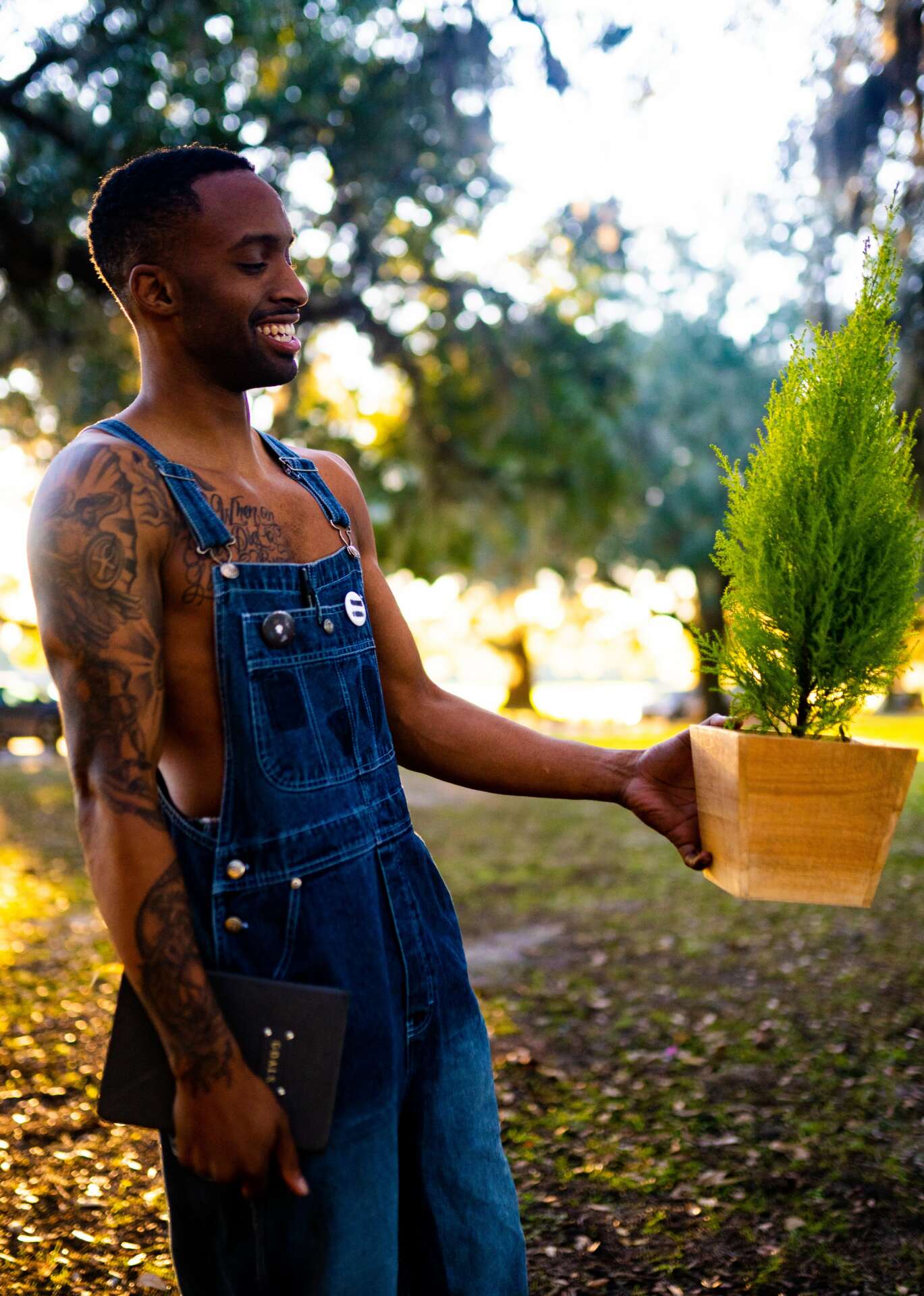 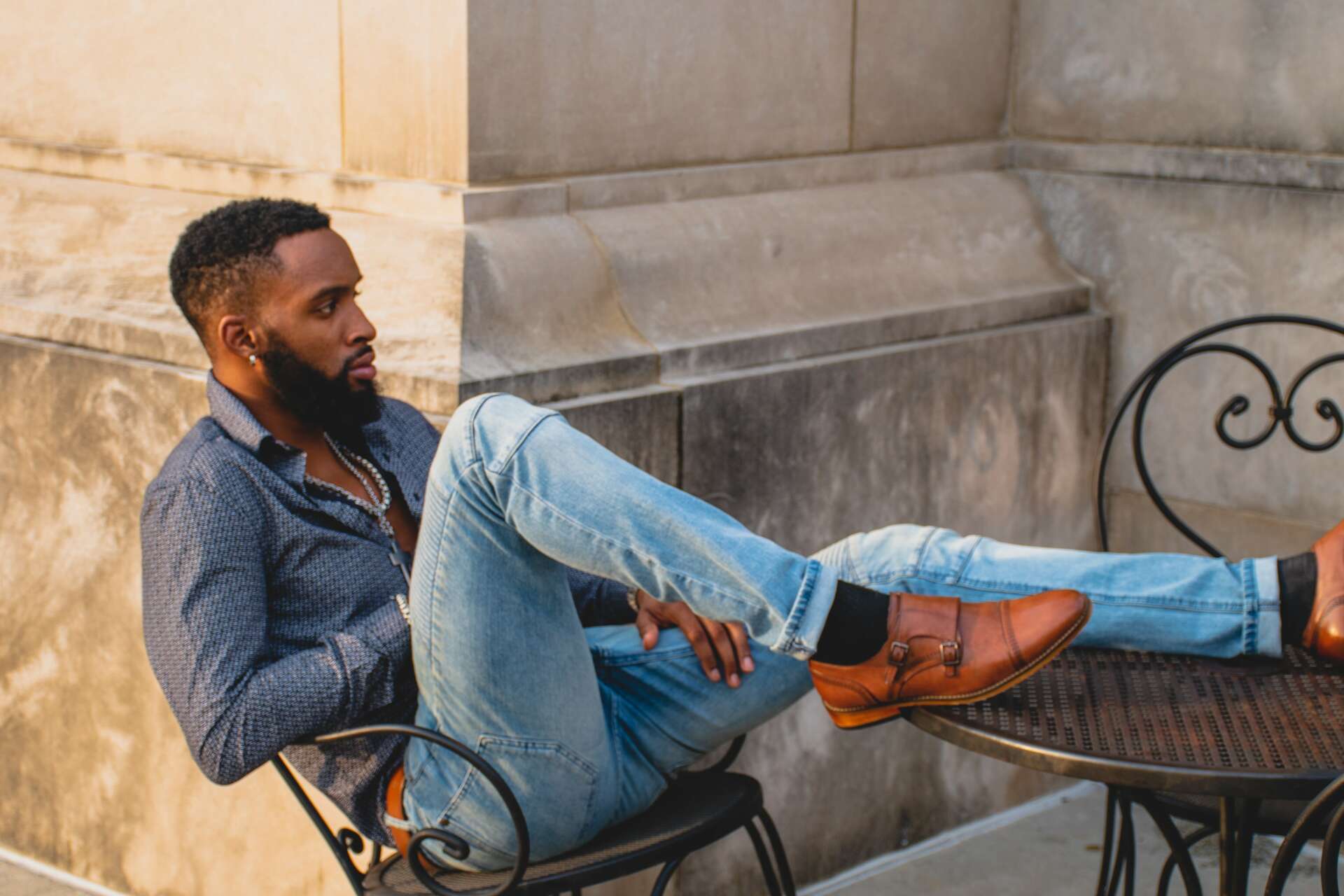 I create to educate and inform others through my personal experiences (the things I’ve learned through trial and error). My capability to articulate these experiences in an eloquent yet digestible artistic manner is what makes me feel like I was made for this. We all have our respective gifts and I wholeheartedly believe we should operate within them as often as possible. I want to teach people how to identify their gifts, how to navigate harsh realities and how to convert those experiences into success fuel. In doing so I believe it will not only empower people…but enrich communities as well. 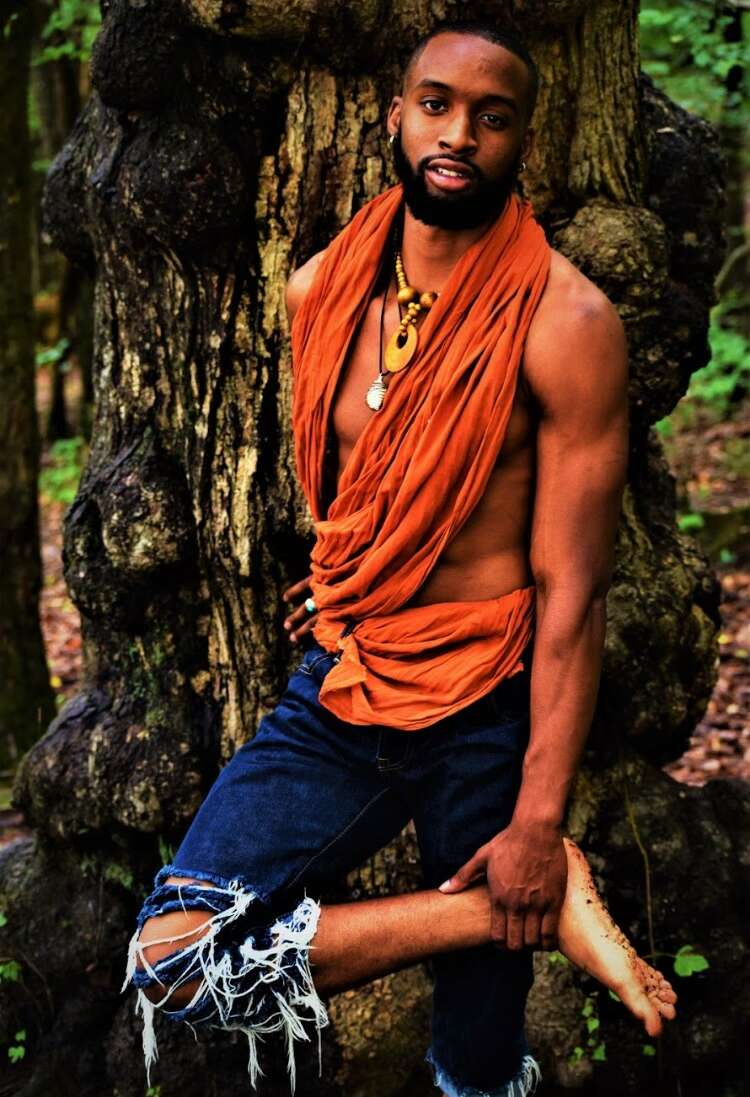 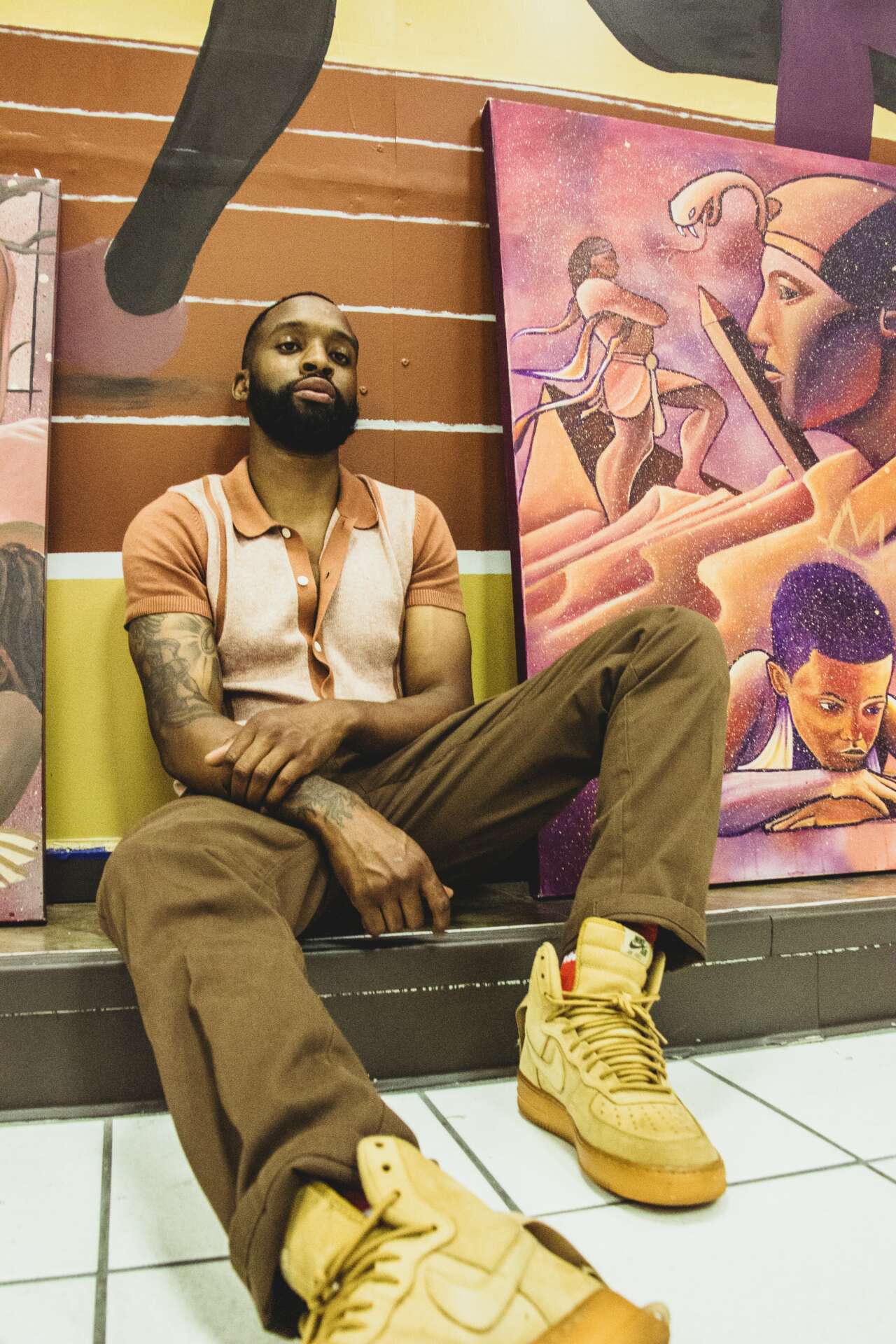 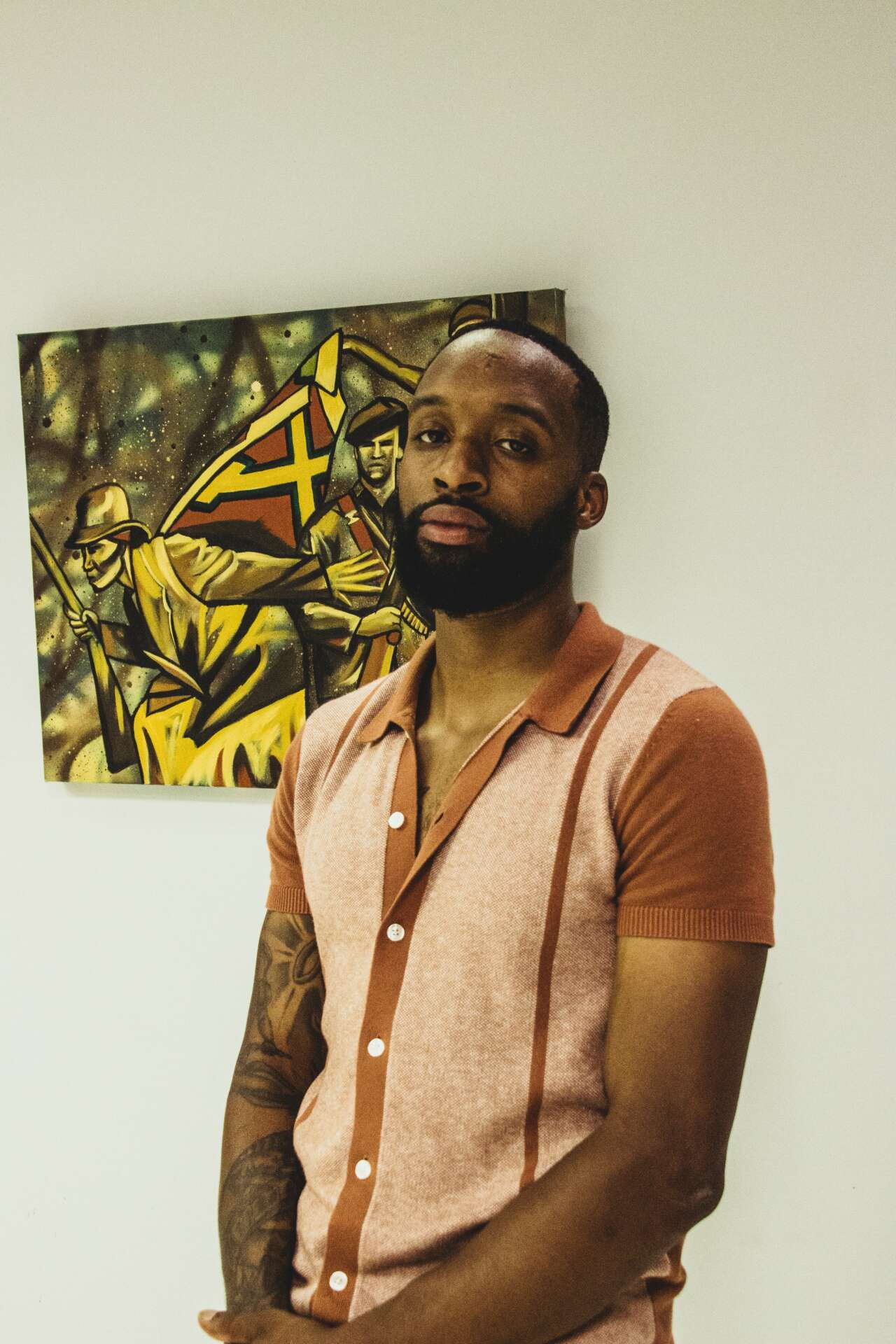 In your view, what can society do to best support artists, creatives and a thriving creative ecosystem?

Show up! If you know great creatives that are actually working hard and putting themselves out there… please show up for them. Creatives can’t succeed without community. If they host shows, have performances, listening events, release projects, etc…don’t put them on the back burner. Pop out, show love, be present so they can see that they have people that recognize their efforts. I can almost guarantee you that the majority of REAL ARTISTS create for a purpose far bigger than themselves and YOU are probably a part of that purpose. Be open to learning your role in that ecosystem.