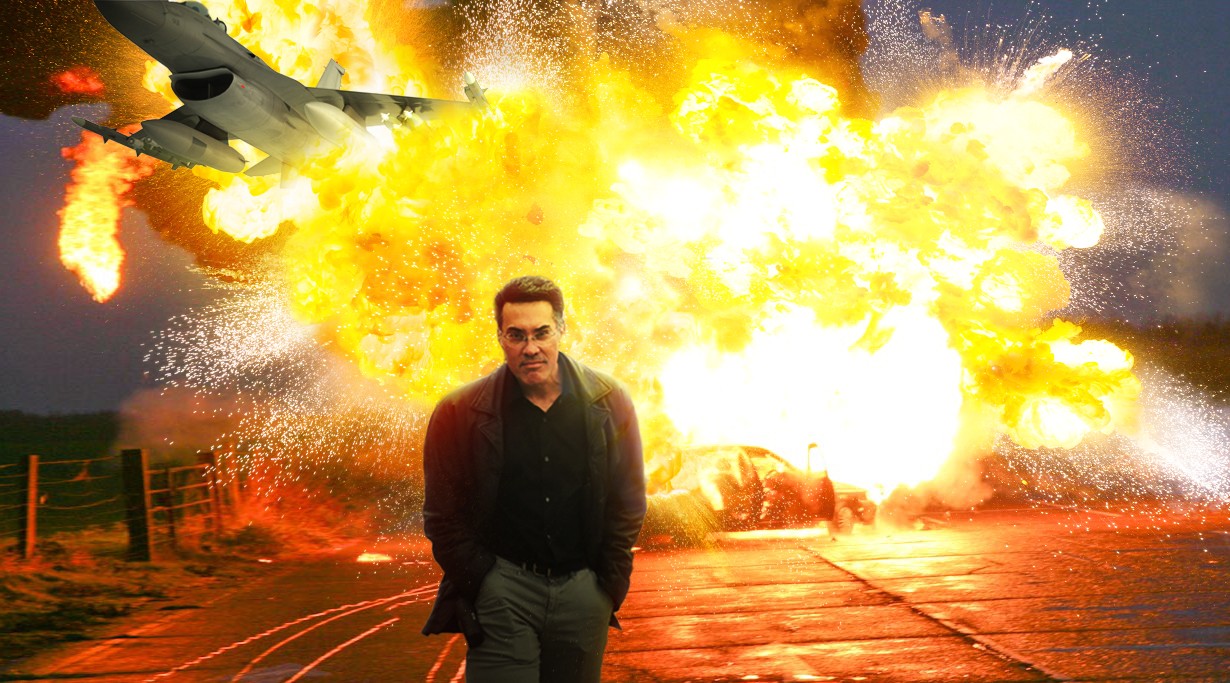 We recently connected with Thom Mozloom and have shared our conversation below.

Thom, looking forward to hearing all of your stories today. Risk taking is something we’re really interested in and we’d love to hear the story of a risk you’ve taken.

The Risk To Do Good.

The company’s stock price and the overnight ratings; in that order. Those were the two sets of preprogrammed numbers to appear on my screen first thing every morning when signing into my computer. It was 2003, and after nineteen years in television, these numbers illustrated what the industry had become. These numbers were the only thing that mattered.

Stock prices were a constant testament that television was a business, and the primary purpose of this business was to make money. The overnight ratings were our tell; they showed just how much we could charge for a commercial, reminding us that all the news and entertainment programs were just vehicles to carry eyeballs from commercial break to commercial break. The saying, “Give the viewers what they want so we can charge the advertisers what we want,” has been etched in my mind ever since.

Gone was the nobility of covering a news story or conducting news investigations to inform and strengthen the community. Instead, this was the era of growing sensationalism, flashy graphics, monster profits, and weather-bunnies.

From this environment, I got myself fired for good. After that, I had no idea what I would do with the rest of my life. All I knew was that I wasn’t going to work in TV ever again.

This period of desperation and disillusion is where the idea for The M Network was conceived.

After a six-month “detox” from the TV Industry, I came up with an incredibly simple idea: I would recruit my friends out of TV, people I knew and trusted and who could do great branding, advertising, film and video production, and strategic communications work. I would then team with other like-minded individuals and companies to complement and expand our capabilities. Finally, we would create a network, an M Network, which would join forces to compete against the much larger, “monolith” firms of the day.

My time in television also taught me that nobody puts time or effort into PSAs. They were produced because they had to be, and they were done as quickly and as cheaply as possible with very little oversight. I loved doing PSAs. I could do anything I wanted, be as creative as I wanted, and take as much time as I wanted, and nobody cared. The first Emmy award I ever won was for a PSA. When I thought about the TV work that I was most proud of and that did the most good, it was creating PSAs. That realization was the last piece of The M Network puzzle. The work we would go after would be from companies, organizations, and agencies focused on doing good in the world.

“What are you, the Mother Teresa of the ad world?” I was asked.
“You’ll never make any money,” I was warned.
“This is destined for failure,” I was assured.

Let’s be honest, though; I already was a failure. I had just gotten myself fired from the only career I ever had. In starting The M Network, failure wasn’t the risk. The risk was to do good.

For all of us who work for The M Network, good is still a risk worth taking… every single day. Celebrating our nineteenth year in business, The M Network is still a sucker for a good cause. We help educate the public on issues of homelessness and work with organizations that advocate for children and families. In addition, we support the efforts to get foster kids adopted, educate healthcare professionals and patients, strengthen philanthropic foundations, and dive into political causes. We defend the underdog and stand up for the “little guy”.

Above all, we use our talents as writers, communicators, storytellers, public relations professionals, media buyers, film and video producers, crisis managers, content creators, and strategists to make communities nationwide stronger, healthier, better informed, and better educated. In short, we do all the things we wanted to do in the television industry – until that industry left us behind.

At the heart of The M Network is a simple motto that reminds us of who we are and what we do:

“We can do anything. We choose to do good.” 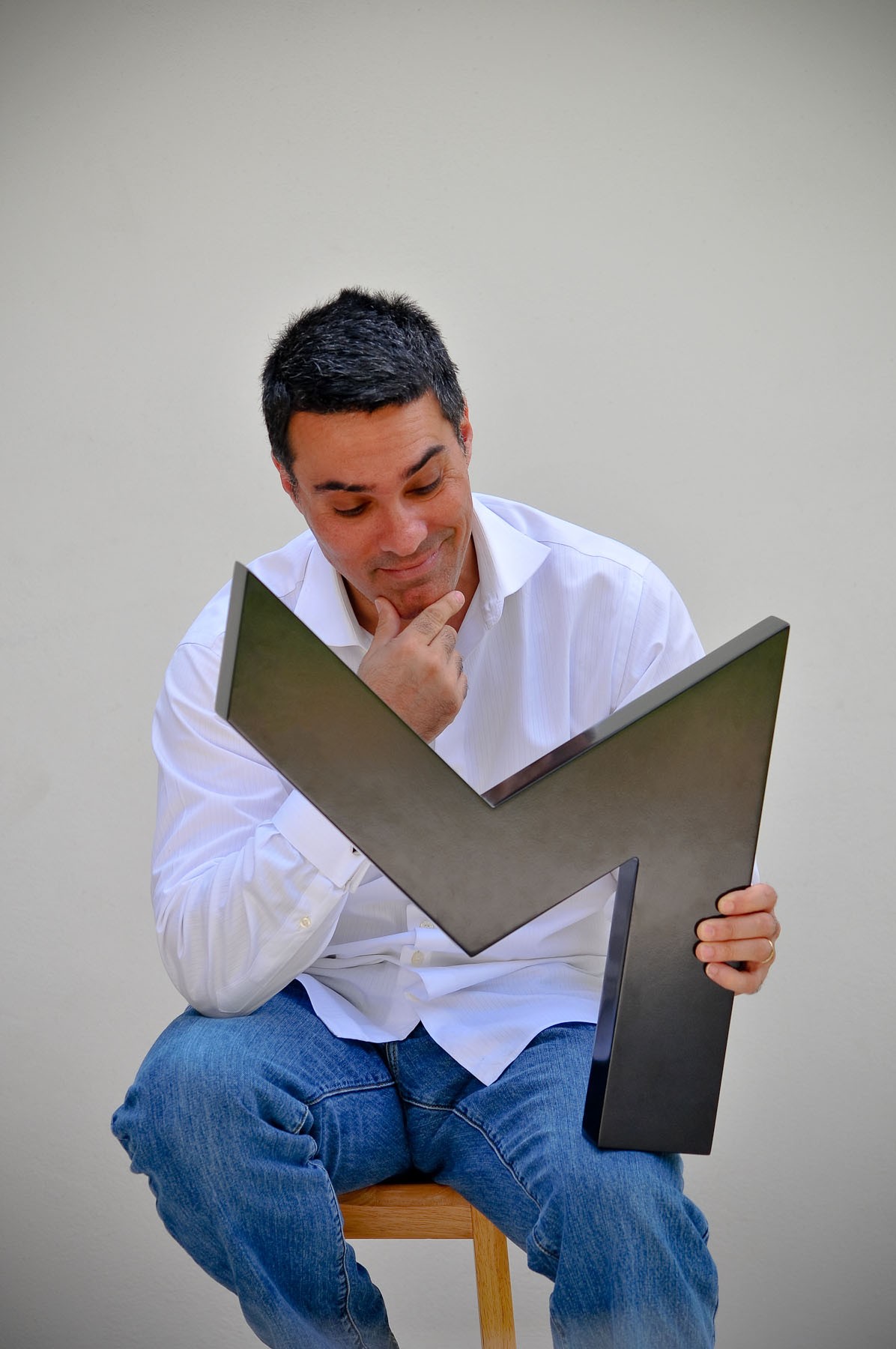 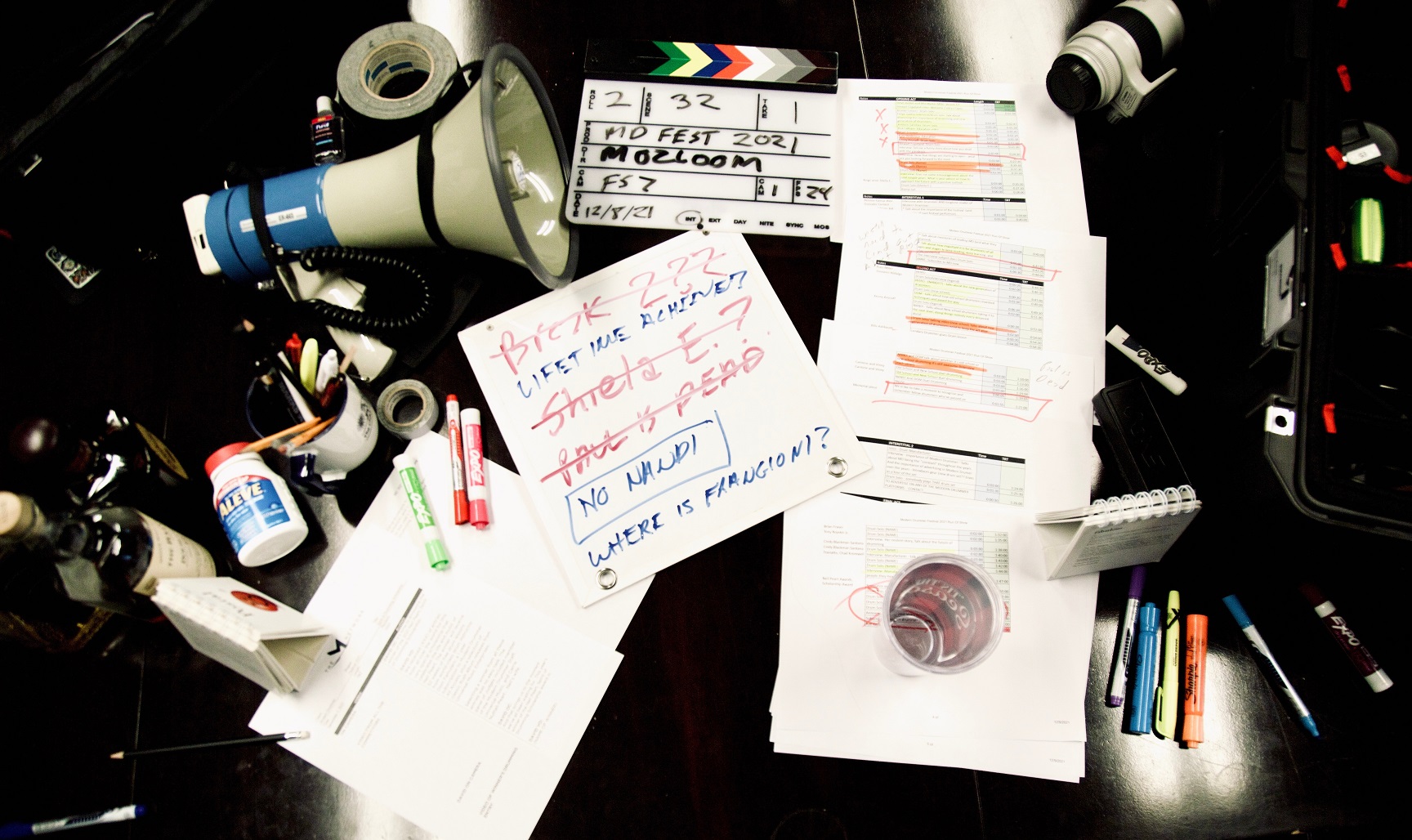 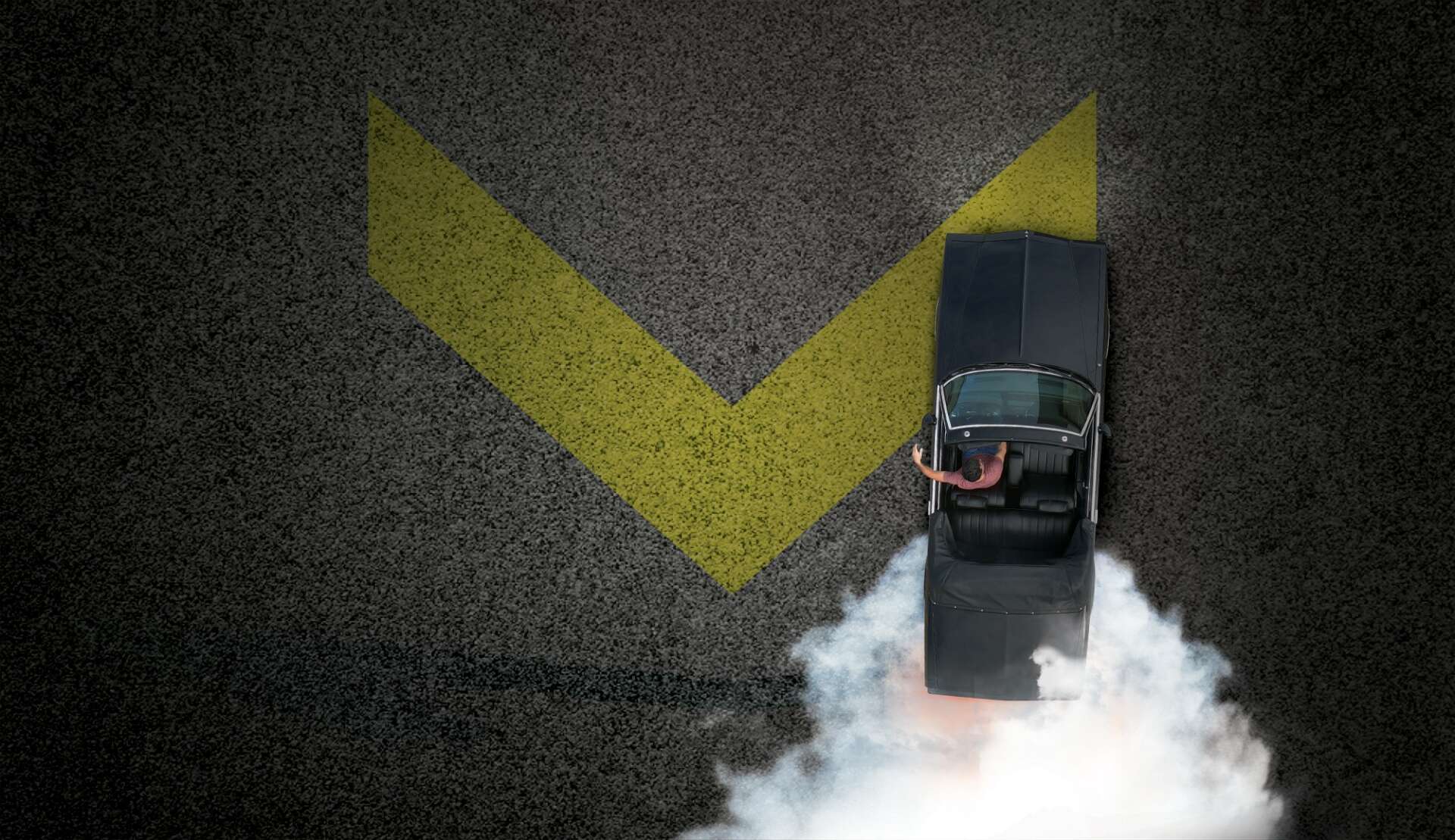 My television career started when I was 16 years old. I was hired as an education reporter for a local cable station in Trenton, NJ. By the time I was 18, I was doing general assignment and stringer work for one of the local affiliates. Over the years, I did a lot of jobs, some of which I had no experience doing. I was, however, always determined to learn. Throughout my career, I worked as an investigative reporter, a writer, a director, a producer, a videographer, a grip, a lighting tech, a sound man, voice talent, host, a documentary film producer, a branding specialist, a promotions producer, and a creative director. I finished my television career as a VP for a major network. There I got to build a new television station, create brand new ways to consolidate services within a television network, help merge an English language network and a Spanish language network, and lay off many lovely and talented people.

All of this (except the laying off part) prepared me to start and run The M Network.

The M Network a full-service branding, advertising, and strategic communications company. We help agencies, organizations, and individuals tell compelling stories that build and mobilize audiences to make positive impacts in communities all over the country. We look to work with people that do good in the world.

The thing that, I believe, sets The M Network apart is our relentless desire to do good. We don’t worry about profit. Instead, we do great work that creates positive change and, what often seems miraculous, the money to pay salaries and invest in people and equipment somehow finds us.

As the owner of The M Network, I am most proud of the people who work here. We boast an incredibly talented staff – award-winning creatives, nationally recognized leaders in their fields. These individuals have the talent and the resumes to work anywhere they want. Instead, they choose to work here.

Three factors have helped build our reputation over the years.

1. We get results: When we do an advertising, public relations, public awareness, or educational campaign, it works. I’m not talking about metrics like, “we drove social media engagement.” I’m talking about helping to improve literacy levels, getting people to quit smoking, enrolling children in quality childcare, convincing underserved populations to seek out physical and mental healthcare, or getting foster kids adopted. While we love metrics like web traffic, click-throughs, engagement, GRPs, and total impressions, we far prefer tracking the metrics that transform lives.

3. We are honest. Honesty is the single most important of our capabilities. Our clients can trust that The M Network always has their best interest at heart, even if it costs us an opportunity or money. We will always tell the truth. We will always do what’s right. As a company – and individuals who work for this company – we believe that honesty is the starting point and the pinnacle of great work. 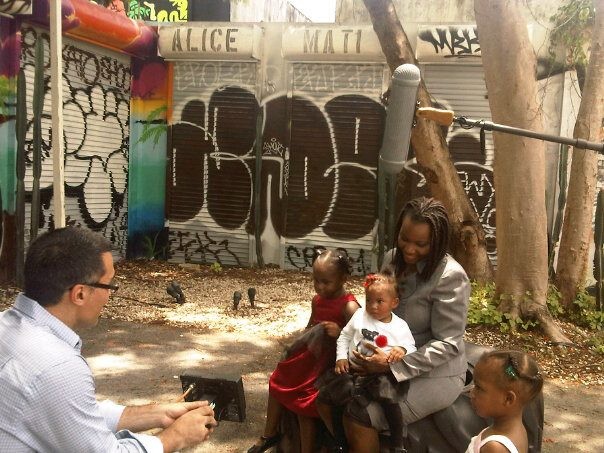 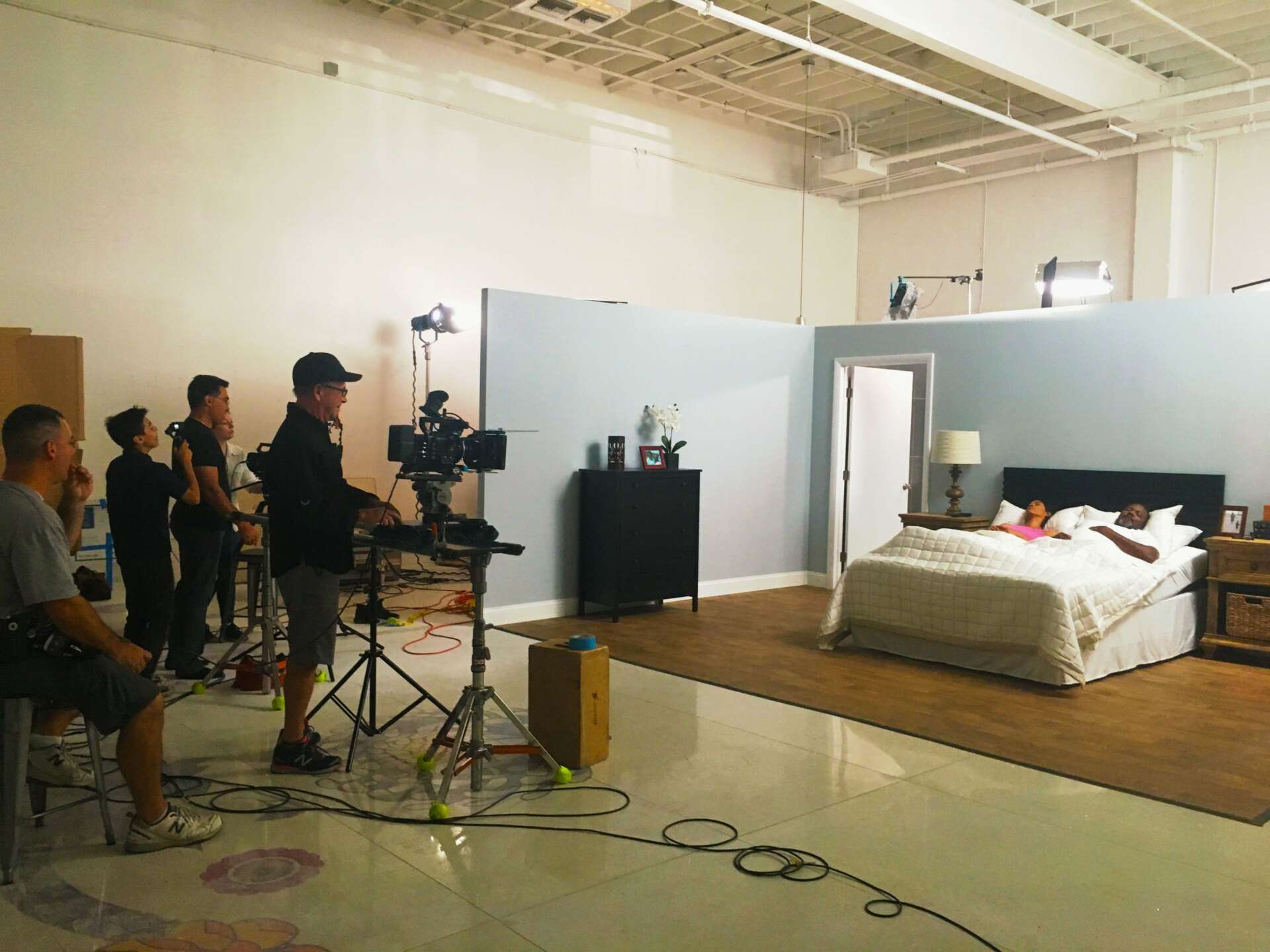 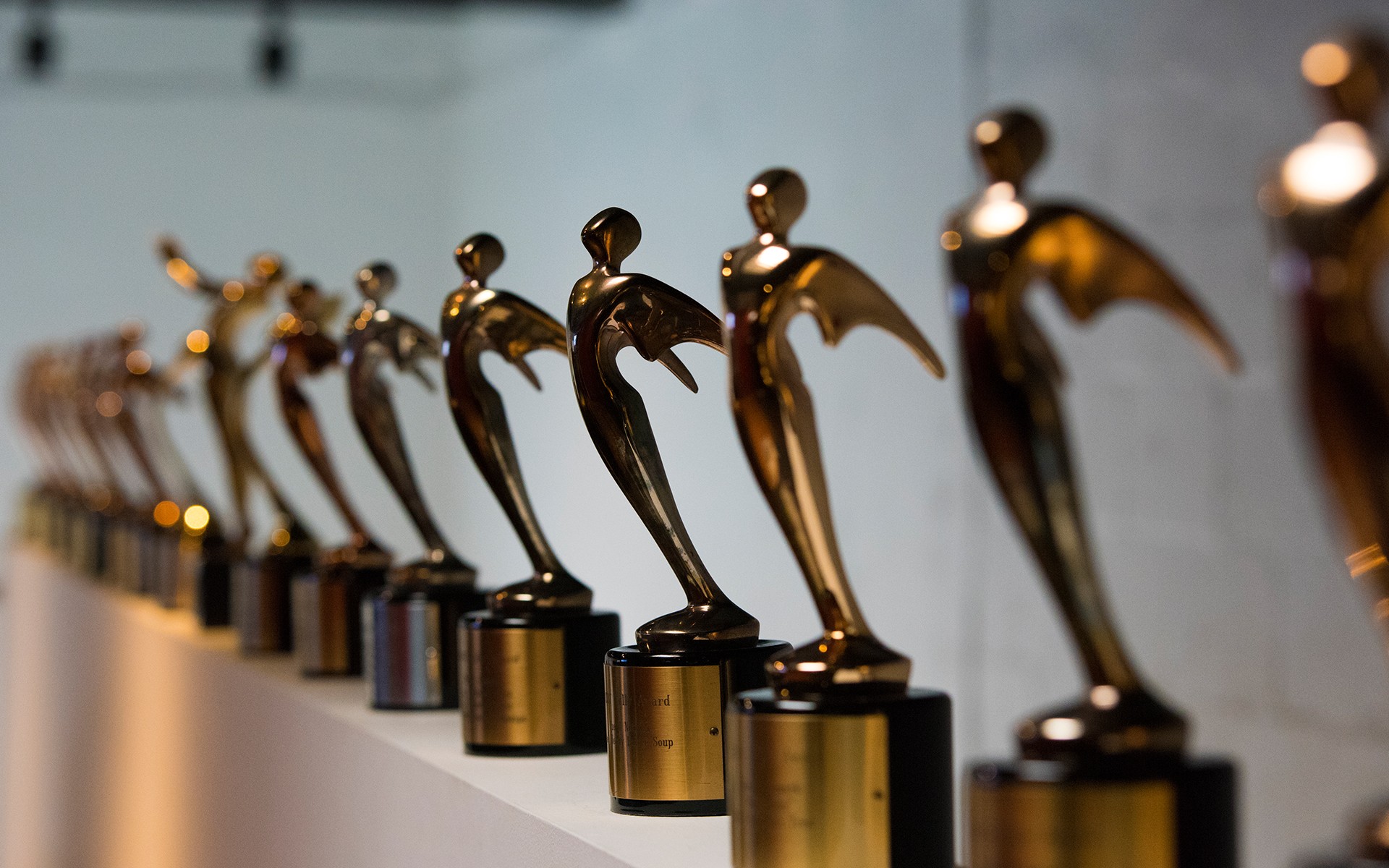 The advice that I have for managing a team and maintaining high morale isn’t mine, but I’m happy to pass it on:

When you love people, and give them essential, meaningful work, they don’t need to be managed or motivated. Loved people work harder, show more initiative, and demonstrate more desire, determination, dedication, and a sincere compassion towards others. Similarly, when people can see and be recognized for the positive impact of their work – when everyone in the organization is celebrated for loving others – high morale becomes nearly impossible to avoid. On our worst days, The M Network is a team of misfits who are annoyingly optimistic about our ability to help people achieve great things. On our best days, we prove it.

Image Credits
all images courtesy of The M Network