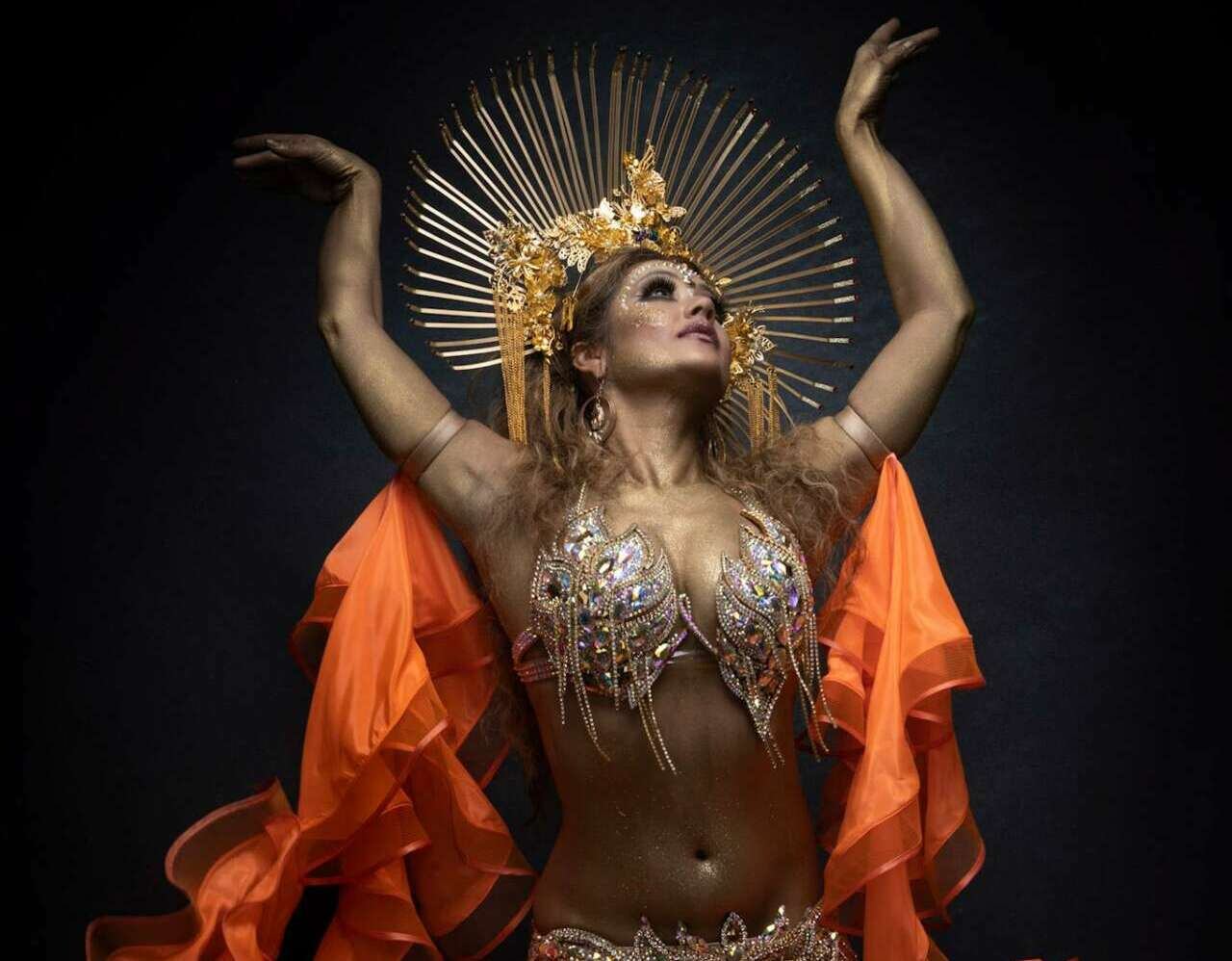 We caught up with the brilliant and insightful Taka Carnes a few weeks ago and have shared our conversation below.

Taka, appreciate you joining us today. Learning the craft is often a unique journey from every creative – we’d love to hear about your journey and if knowing what you know now, you would have done anything differently to speed up the learning process.

I LOVE this topic! I grew up studying many classical styles of dance tap, jazz, ballet, modern, musical theater, etc. After graduating high school I found belly dance, more appropriately termed Raks Sharqi. When I began learning this dance style there wasn’t youtube or even social media! I had to learn everything the good ol’ fashion way. Take classes, watch DVDs, buy CDs, and buy books.

I took classes with local instructors and practiced non-stop. Besides learning good technique and musicality, I discovered there is much more to this dance style. Middle Eastern dance has rich, complex, cultural aspects, and fascinating history. Not only did I have to learn the movements, but also cultural nuances and micro-tonal and poly-rhythmic music theory from North Africa and the Middle East. After learning to identify these sounds, the dancer must learn the steps and styles of dance associated with these rhythms and instrumentation. Additionally, this dance form can utilize props such as zills/sagat (finger cymbals), swords, veils, silk fans, isis wings, assaya (cane), and even fire. The finger cymbals are interesting because the dancer must learn to play an instrument and dance at the same time.

As I delved deeper into this art form, I found it to be complex and beautiful. Depending on the region of North Africa and the Middle East, the music, the movements, and even the costumes can vary greatly. Turkish dance styles differ from Egyptian dance styles. In contrast, dances can vary from region to region in each country.

Badia Masabni was a legendary nightclub owner in Cairo, Egypt starting around the 1920s. She is an important figure in this dance because she created shows that amalgamated folkloric movements and music with Vaudeville theater. She drew inspiration from European influences such as the Moulin Rouge and Hollywood cinema. The glamorous two-piece costumes that are now synonymous with Middle Eastern dance originated here.

However, Raks Sharqi is more than the glamorous style that western audiences are accustomed to. It has many folkloric and even spiritual aspects. There are MANY folkloric dances in this region of the world, such as the Guedra which is particular to Southern Morocco, Mauritania, and Algeria. This is a benevolent dance that is generally performed in Nomadic tents by women with the intent of sending good energy out to the world. Kheelji is a dance style from the middle eastern gulf and raqs-al-assaya (stick dance) is another folkloric example. It originated from the Said region of Egypt as a martial art form using long sticks. It inspired Al-assayah al-Gadida (the new stick dance) by the Reda troupe in the 1960s. Raqs-al-assaya became a cheeky dance style women portrayed on stage to make light of men and “their big sticks.” I could go on and on about the etymology of Middle Eastern dance and I feel like I have so much more to learn.

I feel the most essential skill in this dance is putting a dedicated effort into understanding its cultural aspects. I try my best to understand as much as I can about MENAHT (Middle Eastern, North African, Hellenistic, and Turkish) dance forms and respect the fact I am representing dance from a culture I do not come from. I feel dance should be for everyone. However, with any cultural dance performers have a massive responsibility to learn and understand as much as they can about what they are presenting on stage.

Some obstacles that have stood in the way of learning this dance changed with technology. Once the internet became more prominent and Youtube and social media became a cultural phenomenon it was a game changer. Before that, it was a lot of work (and money) collecting CDs, finding the perfect costume, and reading any book or magazine I could get my hands on. Another difficulty has been travel. One thing that could have sped up the learning process would have been to spend an extended amount of time in Egypt and other regions of North Africa. When I had more opportunities to travel, certain areas became politically unstable and safety can be an issue. I do feel fortunate that I’ve been able to study with legendary performers from these regions, but it would be a dream to spend time immersing myself in these cultures firsthand. 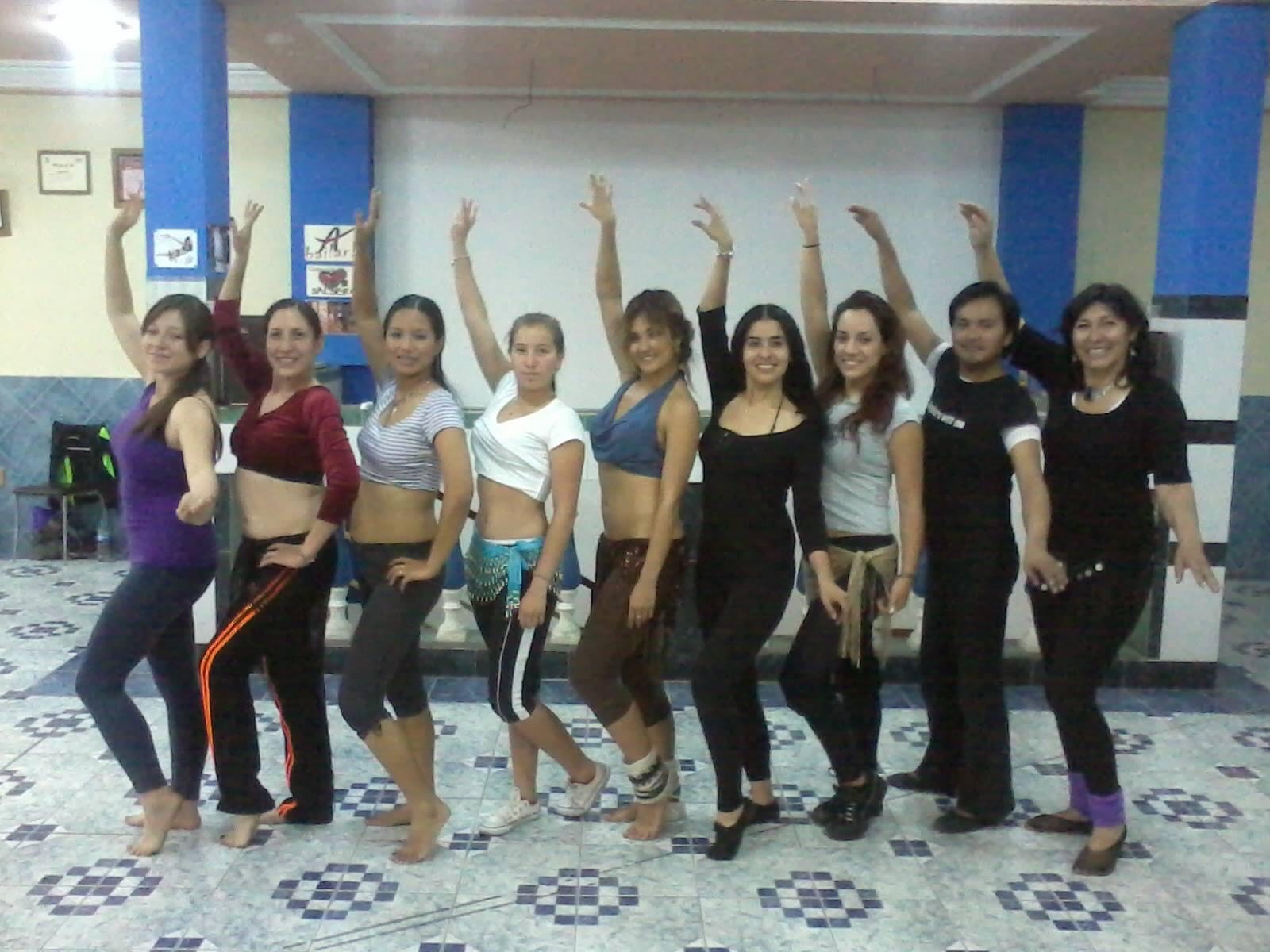 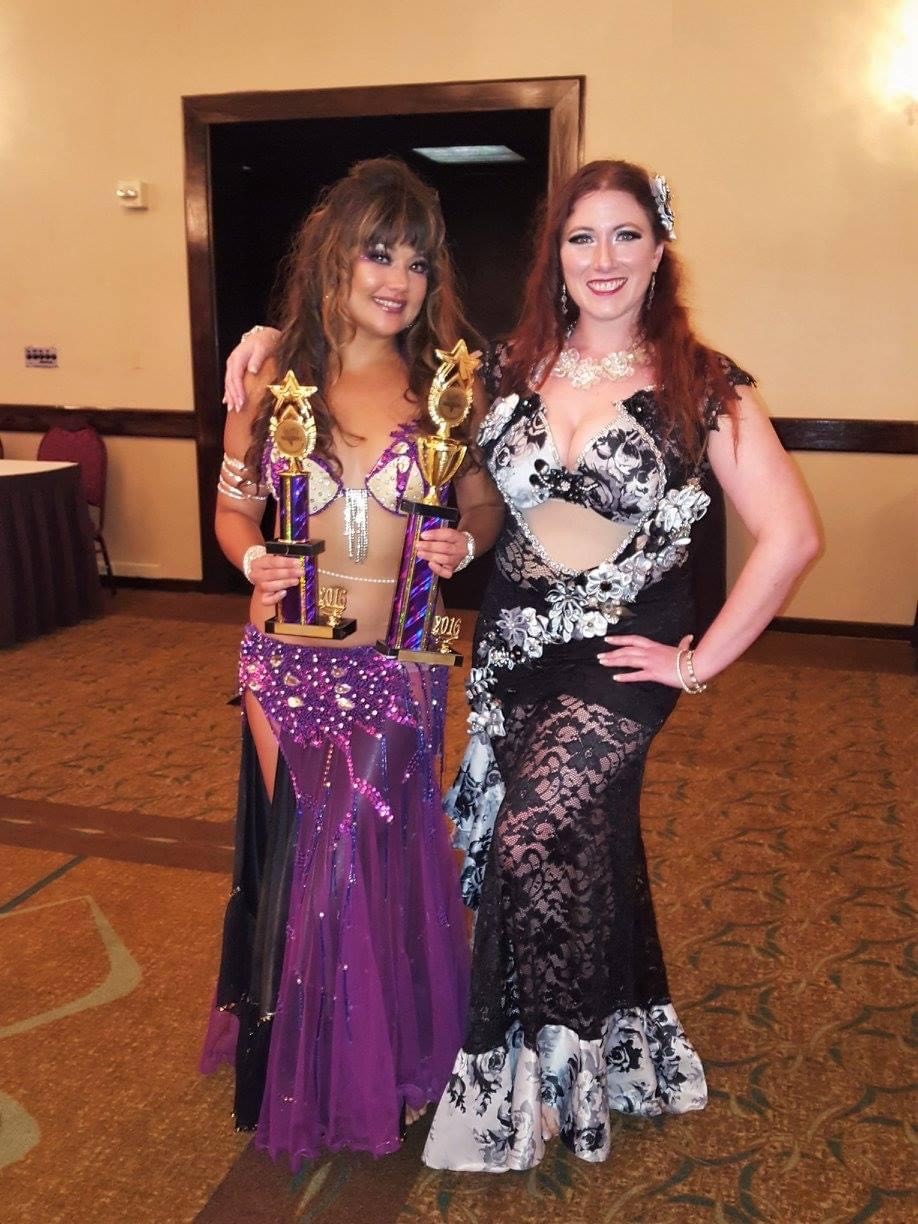 Taka, before we move on to more of these sorts of questions, can you take some time to bring our readers up to speed on you and what you do?

My name is Taka Carnes and I’m from Colorado. Since I was able to walk and talk, I knew I wanted to dance. I’ve studied dance most of my life and have spent as much time as I could learning various styles of dance. After I graduated high school the art form of belly dance, or more accurately “Raks Sharqi” came into my life.

Eventually, local restaurants saw me performing at Haflas (student showcases) and hired me to perform professionally on the weekends. From there it evolved into teaching, traveling, competing, and touring. I am incredibly passionate about learning and growing from this art form. I love teaching this dance and the etymological aspects of MENHAT (Middle Eastern, North African, Hellenic, and Turkish) dance. This art form has brought me so many wonderful experiences and connected me with the most amazing individuals around the world.

This past year has been incredibly meaningful for me because I started producing shows around Denver. I created an event regularly featured at Blush and Blu Denver called Around the World in 1001 Nights. This event showcases amazing performers representing cultures and styles of dance from around the globe. Earlier this year I produced Mythos at The Clocktower Cabaret which is an epic journey representing deities and mythology from around the world throughout history. Through these opportunities, I’ve discovered a passion and mission to promote culture, diversity, humanity, and love. It has been such an honor to be able to offer shows like this and work with some of the best talent in Colorado and beyond.

My next production of Around the World in 1001 Nights at Blush and Blu will be on August 27th. You can purchase tickets for this event at https://aroundtheworldin1001nights.ticketbud.com/around-the-world-in-1001-nights–6168fb7d0b69

Additionally, I’m producing a new show called Anime Mayhem at The Clocktower Cabaret on September 23rd and October 7th. Anime Mayhem is near and dear to my heart. The maternal side of my family is from Japan and my father worked in the comic book and Japanese Anime industry. Japanese culture, anime, and comic books have been a huge part of my life. I am SO excited to bring this to the stage! You can purchase tickets to Anime Mayhem at  www.clocktowercabaret.com 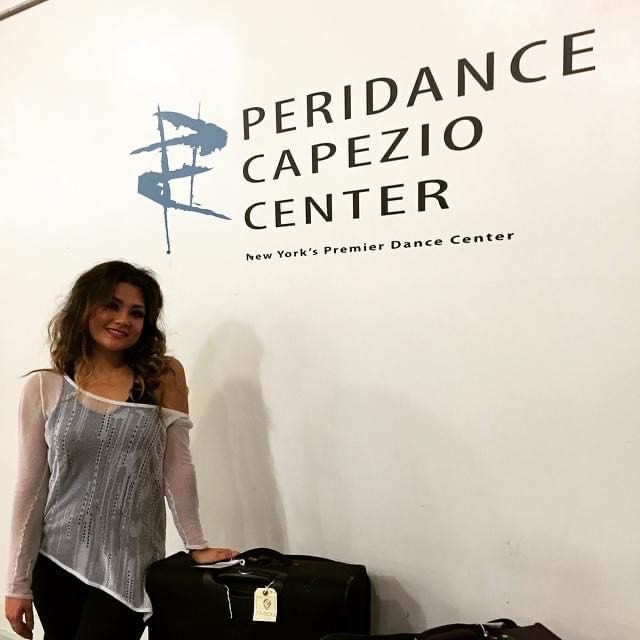 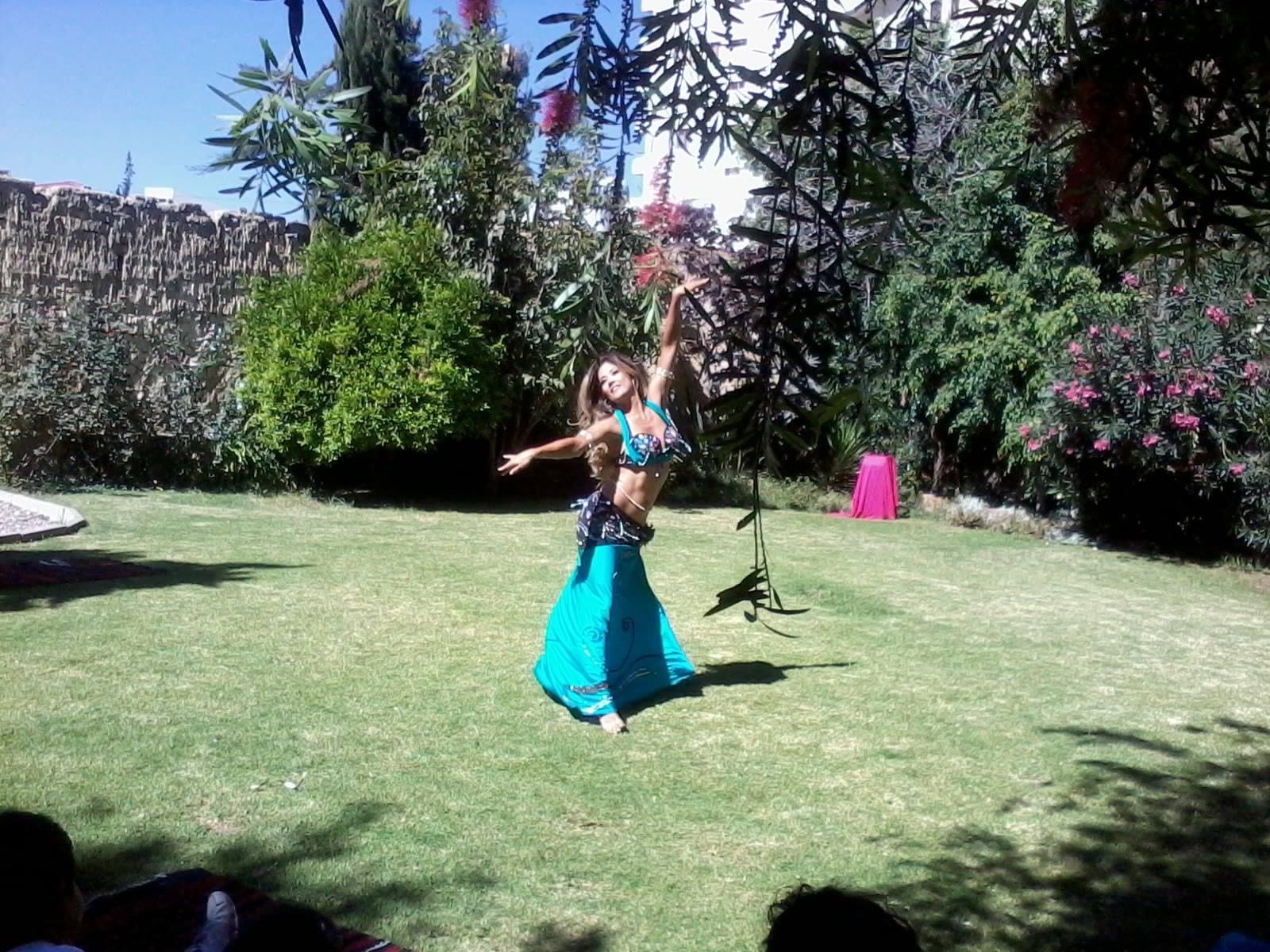 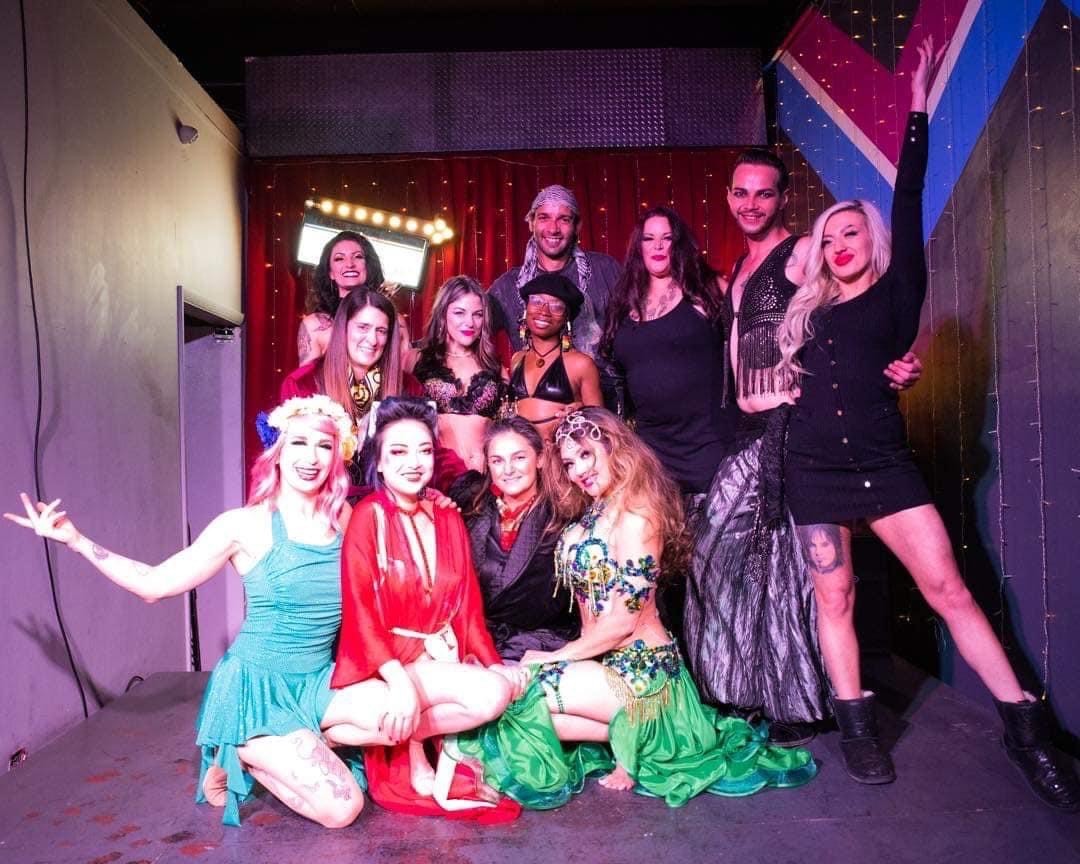 I’ve found a deep sense of purpose in promoting Culture, Diversity, Humanity, and Love. I truly believe when we learn more about the world we live in, we become enriched as individuals. Through this, we can tap into qualities of understanding and compassion for others and ourselves. The world is a crazy place, but the way we show up in this world can have the potential to heal and inspire others around us. Through evolving and empowering ourselves we can make small changes on a daily basis that can grow over time and make a big difference. 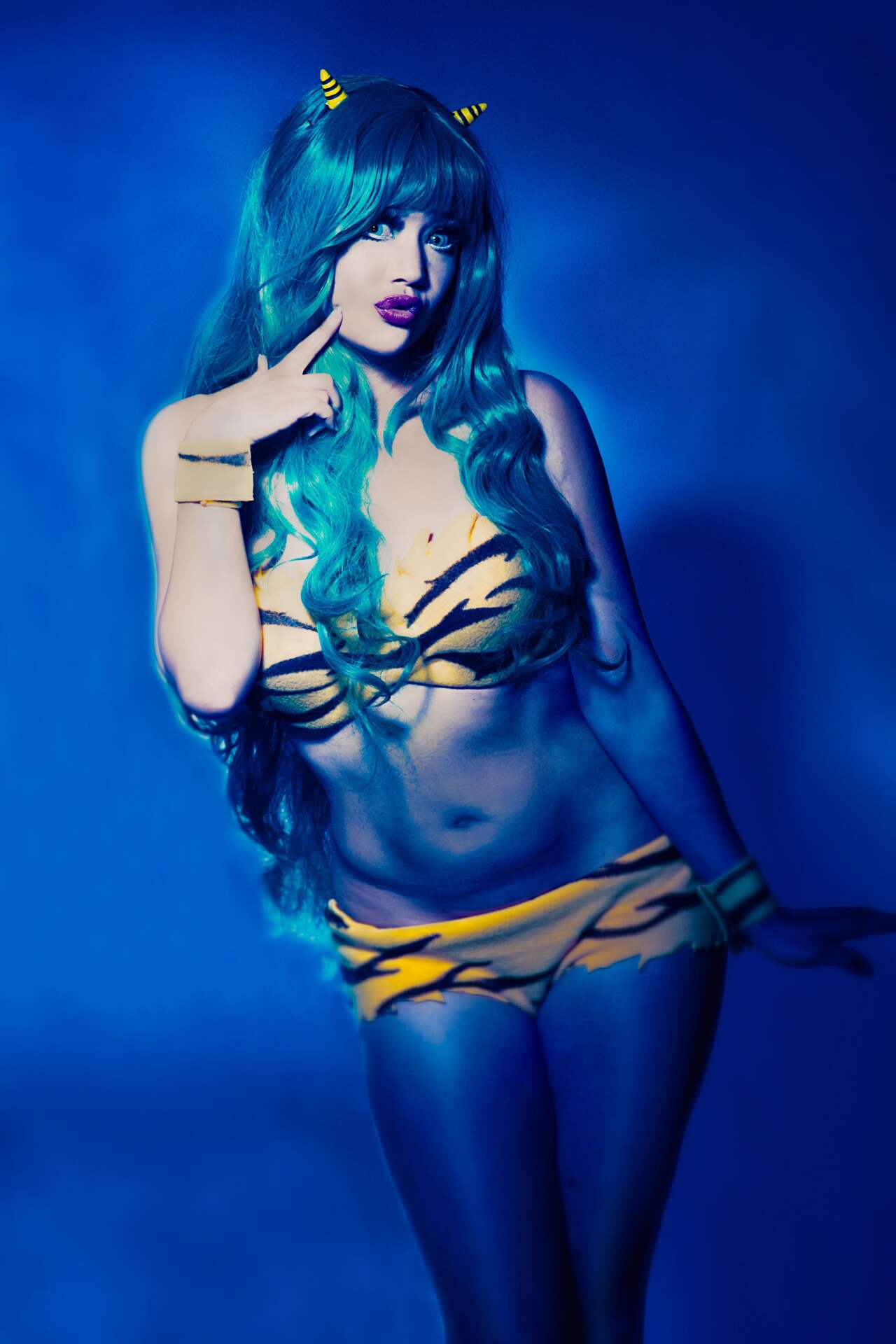 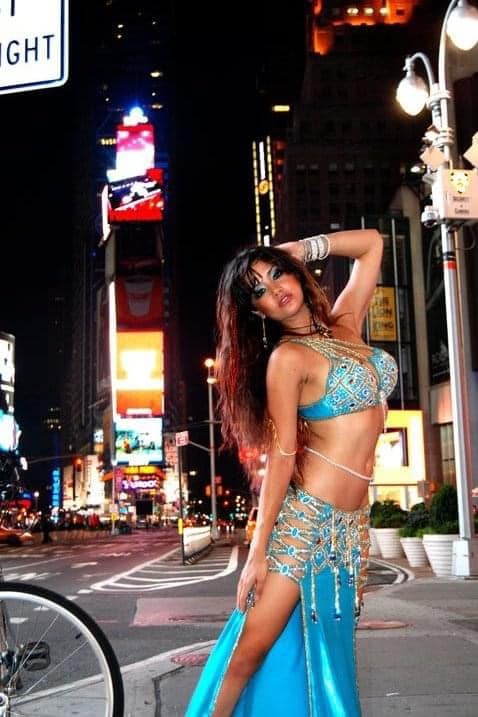 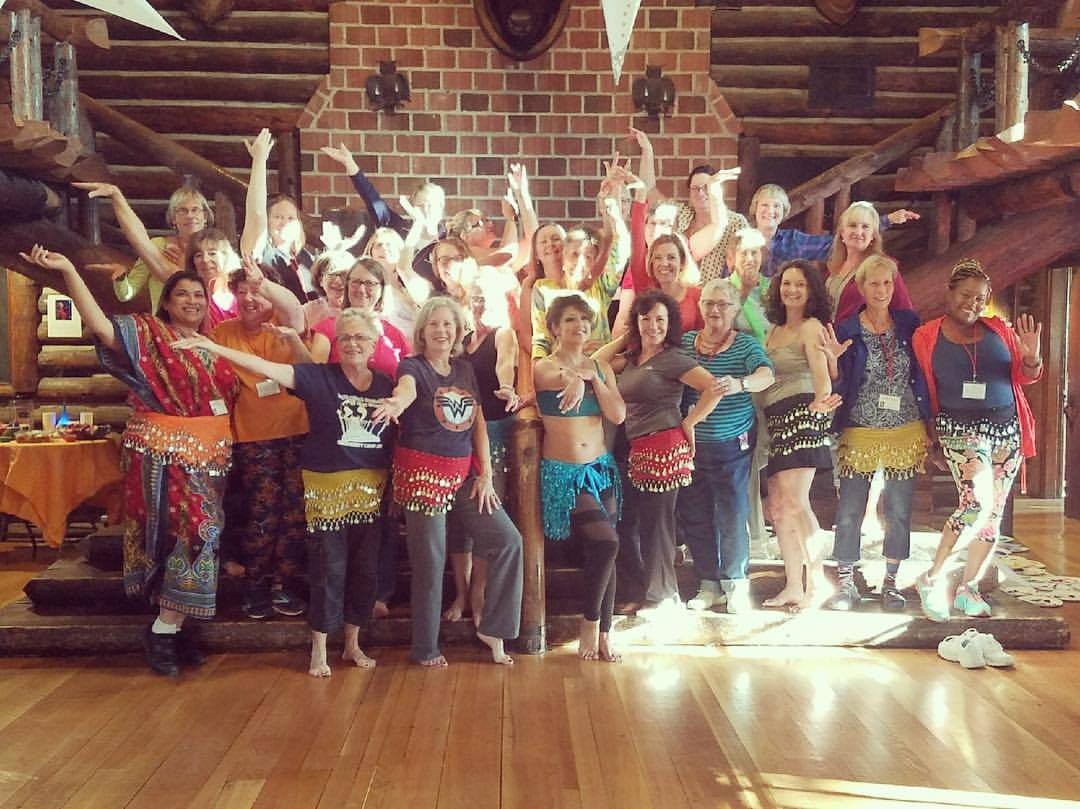 Buy tickets to our shows! Also, take classes, hire performing artists at your events, and help spread the word about your favorite local creatives in town. Word of mouth is SO important. Something that I have been mindful of more than ever is giving people shoutouts. The more we lift each other up the stronger our communities will become. Creativity and art turn cities into colorful, happy, fun, and thriving places to inhabit.