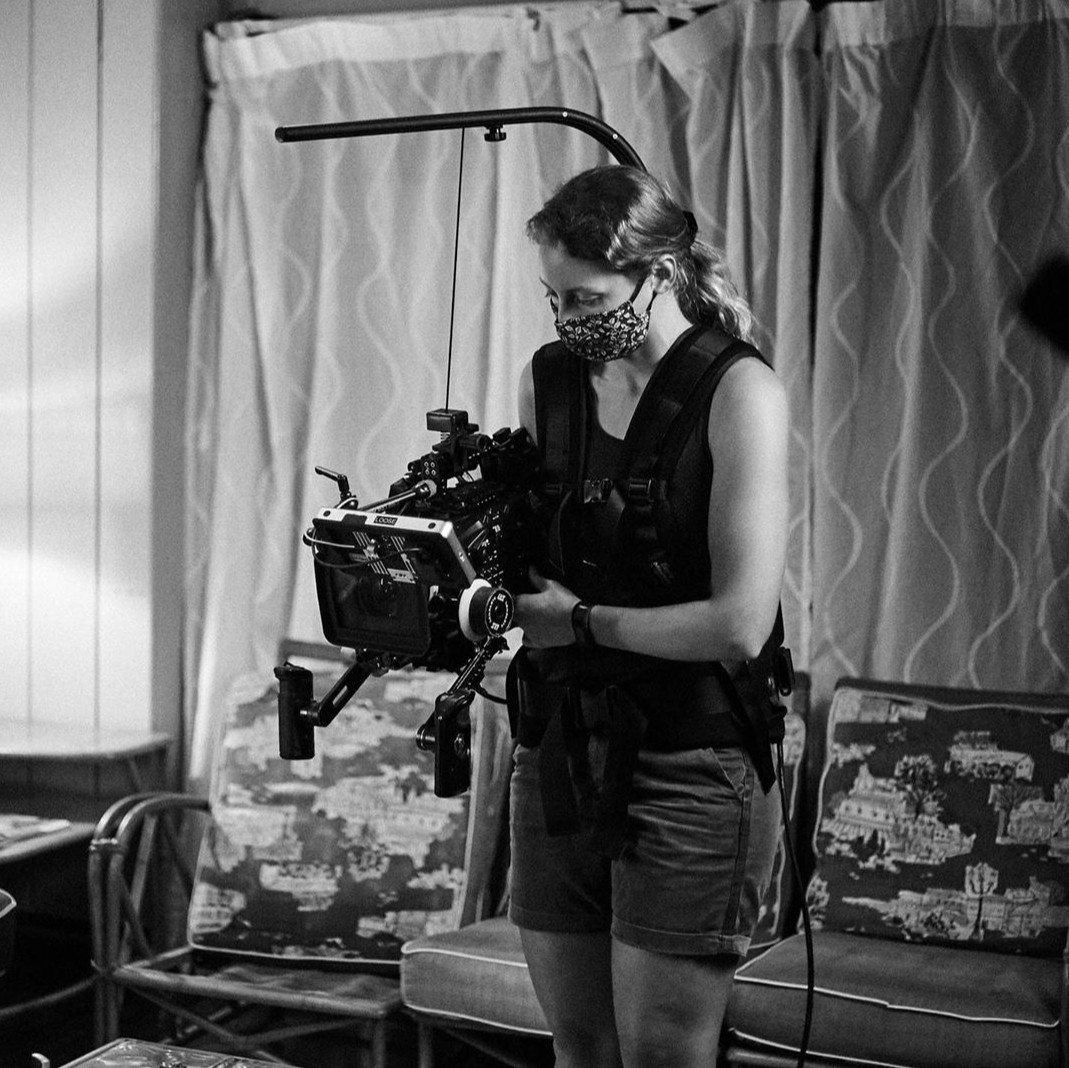 We’re excited to introduce you to the always interesting and insightful Sydney Lawson. We hope you’ll enjoy our conversation with Sydney below.

Sydney, thanks for taking the time to share your stories with us today We’d love to hear about the best boss, mentor, or leader you’ve ever worked with.

I have thought a lot recently about what it means to be a leader. As I move into more of a leadership role in my career, I reflect back on the bosses I’ve had and what skills I can take with me that I appreciate in their management style. The person who stands out to me the most is my boss Alex Ditty from Legends, the supervisor for the creative and marketing team. I don’t think there has ever been a time when I’ve seen him frustrated or upset with anyone on our team. He maintains a positive attitude throughout all situations and never blames or interrogates his employees. During times of personal stress, he allows us to take time off and supports us in whatever we may need outside of work. Working on his team feels like a fulfilling career, rather than a job. In fact, he brings an energy of excitement and taps into our passions to help us feel fulfilled with our work. He regularly asks us what we are interested in accomplishing in our careers and helps us to achieve those goals. Additionally, he helps employees who want to move on in their careers transition to those next steps. For example, my biggest goal has always been to shoot a narrative feature. When the opportunity came up for me to shoot three feature films in the fall of 2022, Alex helped me navigate my position in such a way that I could still receive health benefits for the duration of filming, something most employers would not even think to consider. When I was going to quit my role and go into the freelance market, he created a retainer position for me, so that I could still have some financial support and remain in a creative role with his team. When I think about how I want to lead a film crew, I project his energy and passion. He assumes ownership and responsibility in order to provide a stable foundation for his employees to prosper. At times when I feel frustrated, I think to myself, how would Alex handle this situation? He has certainly made a lifelong impact on my career. 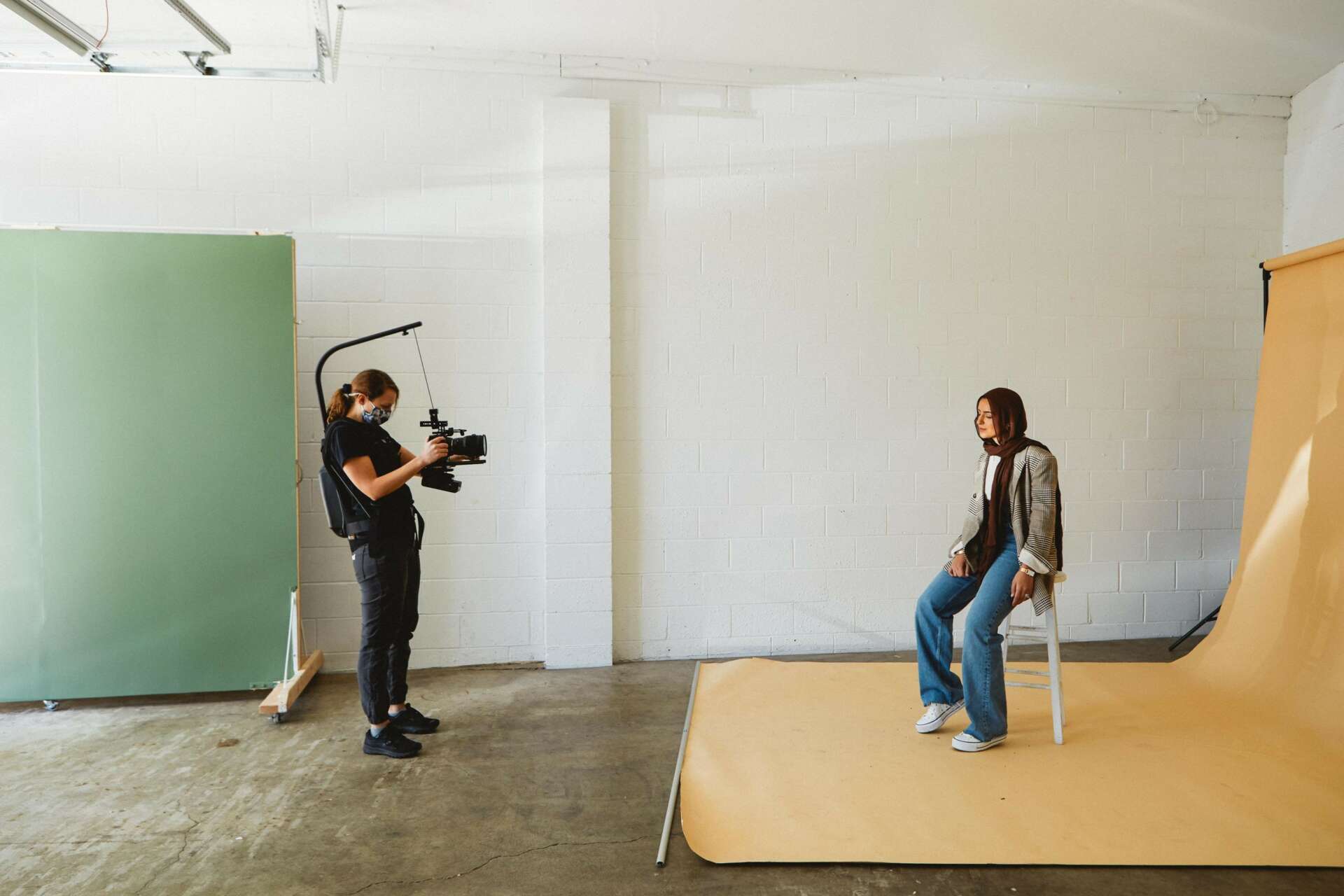 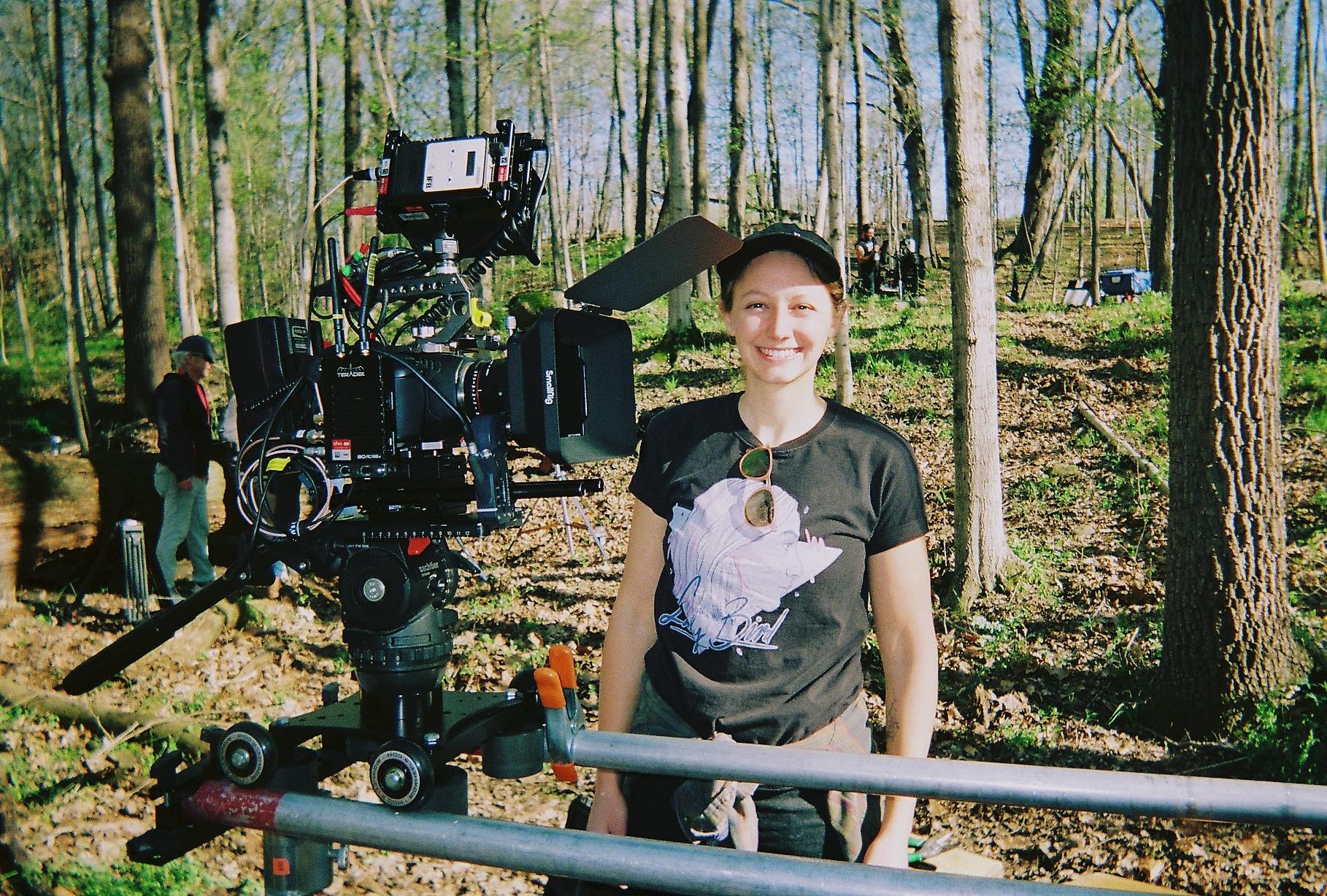 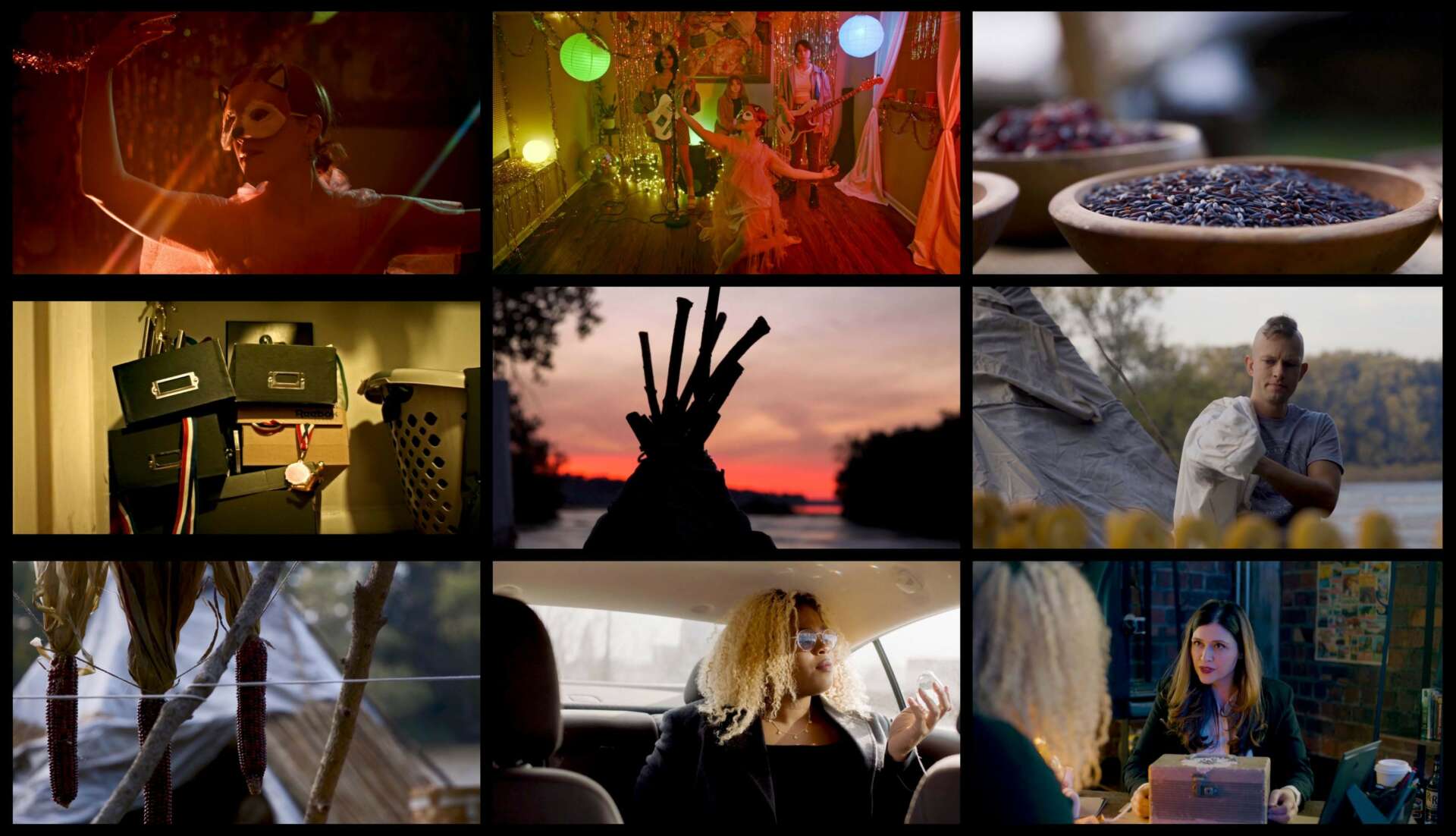 Sydney, love having you share your insights with us. Before we ask you more questions, maybe you can take a moment to introduce yourself to our readers who might have missed our earlier conversations?

I am a cinematographer, which means that I direct a camera and lighting team on a video shoot in order to achieve the vision that a director or client needs for their project. I manage the visual look during the production of a video. For example, a director will provide me with visual references and talk to me about how they want a video project to look and feel. From there, I will create and execute a plan to achieve the visual production of the project with a crew of people in the camera and lighting department. It is a weird little job that I never knew existed until I discovered the career in a film class at The Ohio State University and never looked back.

In May of 2018, I graduated with a BA in film studies and in 2019 I took the ASC masterclass where I learned from Robert Yeoman, ASC and many other brilliant ASC cinematographers. In the few years after I graduated college, I held in-house positions at large companies as a videographer. There, I had access to better cameras for the first time and took out the equipment on weekends to create short films, music videos, and documentary projects. The full-time salary helped me support myself, pay off my student loans, and start to build a foundation as a working adult while I was working on my craft. Slowly, I built my career as a freelancer in the video production world by getting onto film sets (both paid and unpaid roles) and absorbing as many tips and tricks as possible. Additionally, I sought out mentors who could help me bridge gaps in the learning of my craft. In September of 2021, I went full-time into the freelance world, where I now work as a cinematographer, camera assistant, and grip. In May of 2022, I worked on my first feature film – Obstacle Corpse – as a crew member in the camera department (camera operator). In the fall of 2022, I became a cinematographer on my first-ever feature film with Good Deed Entertainment in Ashland, OH; it was my actual dream come true.

Although this career involves a lot of physical labor and long hours, I am so happy and fulfilled as a filmmaker. I recognize and understand that there is still so much for me to learn, both technically and in a professional sense, but I am excited to continue my journey in this career and grow as an artist.

Cinematography is the intersection of technical and creative video art. As someone who is more creatively than scientifically inclined, I have to work extra hard in the technical world to have a solid grasp of the tools I use in order to execute a vision. Here are some resources I use a lot in my process and that I wish I had known of sooner.

Shotdeck.com is a brilliant website created by Lawrence Sher ASC, the cinematographer of Joker and many other beautiful films. It has stills from tons of different movies, organized by various qualities and keywords so that a cinematographer – or any creative – can go through and pull references for their projects. For me, having a visual reference for a scene is one of the most important assets of video production, because a director and I could have a totally different idea of what “cool” light is until we each look at a frame and say “that’s exactly it” or “no, that’s too blue”.

Another great “resource” I wish I had known about sooner is more abstract and it is the idea of mentorship. Earlier in my career, I had no idea that it was a thing to reach out to people in your field and ask them for formal or informal mentorship. Once I understood the concept and got over my fear of reaching out, I established a couple of amazing mentors who gave me some of the best advice I’ve heard. They also help me in a pinch on set sometimes or in a sticky situation. I find that people in this career generally want to help each other out and pay it forward. In terms of the ask, I was taught that it is best to establish the terms of the mentorship in advance and stick to them. For example, one might establish bimonthly meetings for one year. That helps the mentor have an idea for the scope and plan accordingly. Plus, it is respectful of their time. 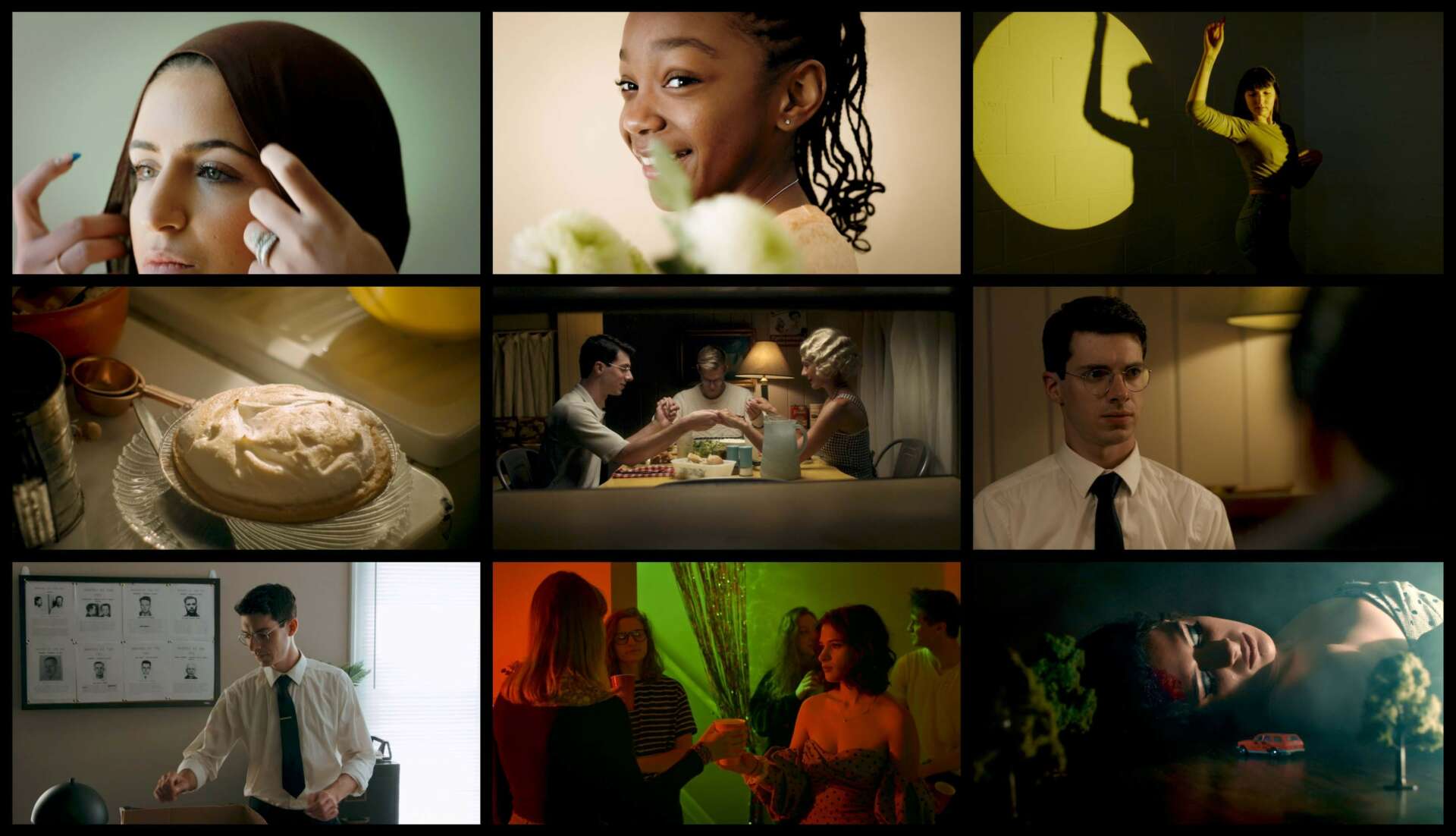 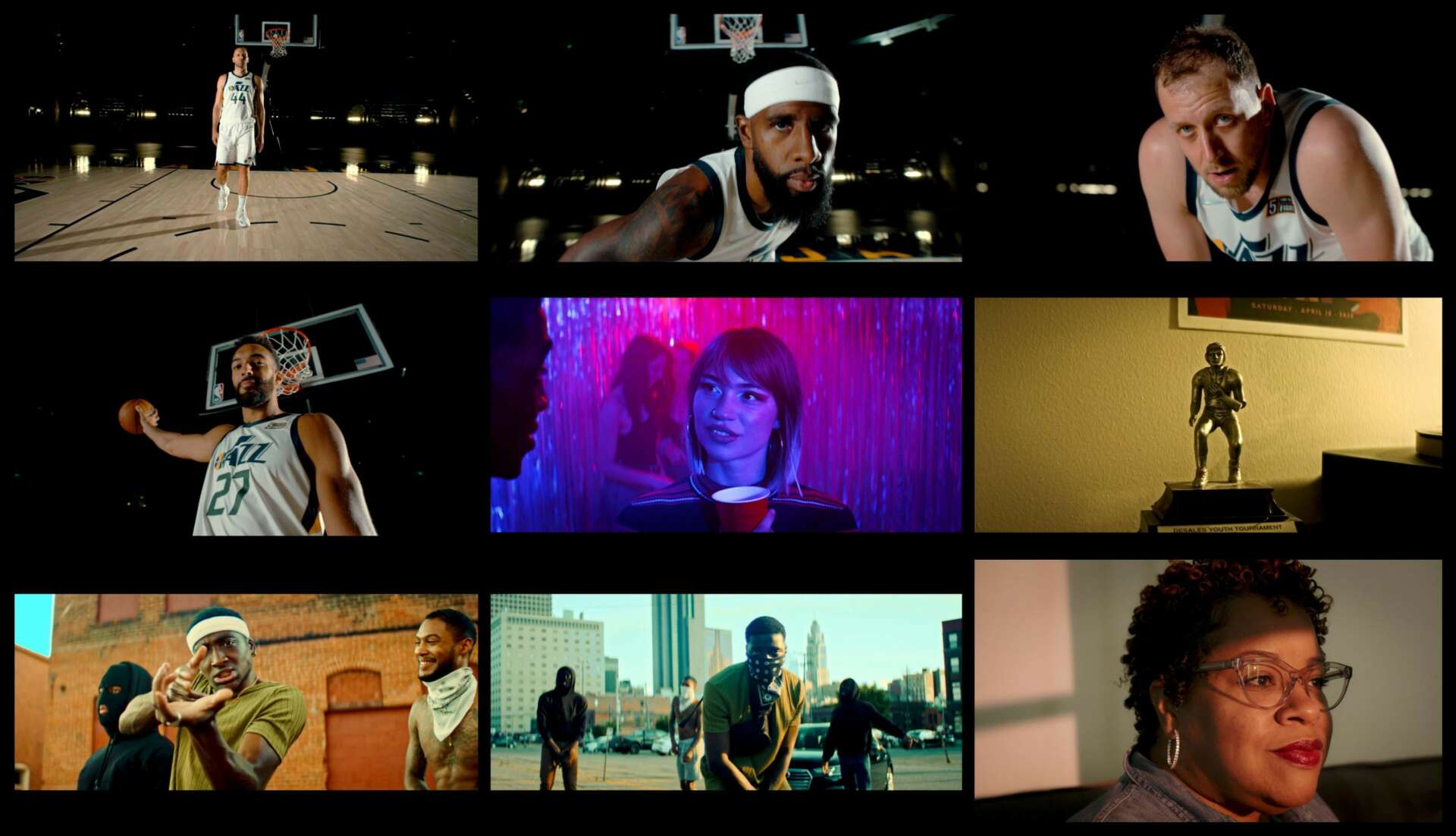 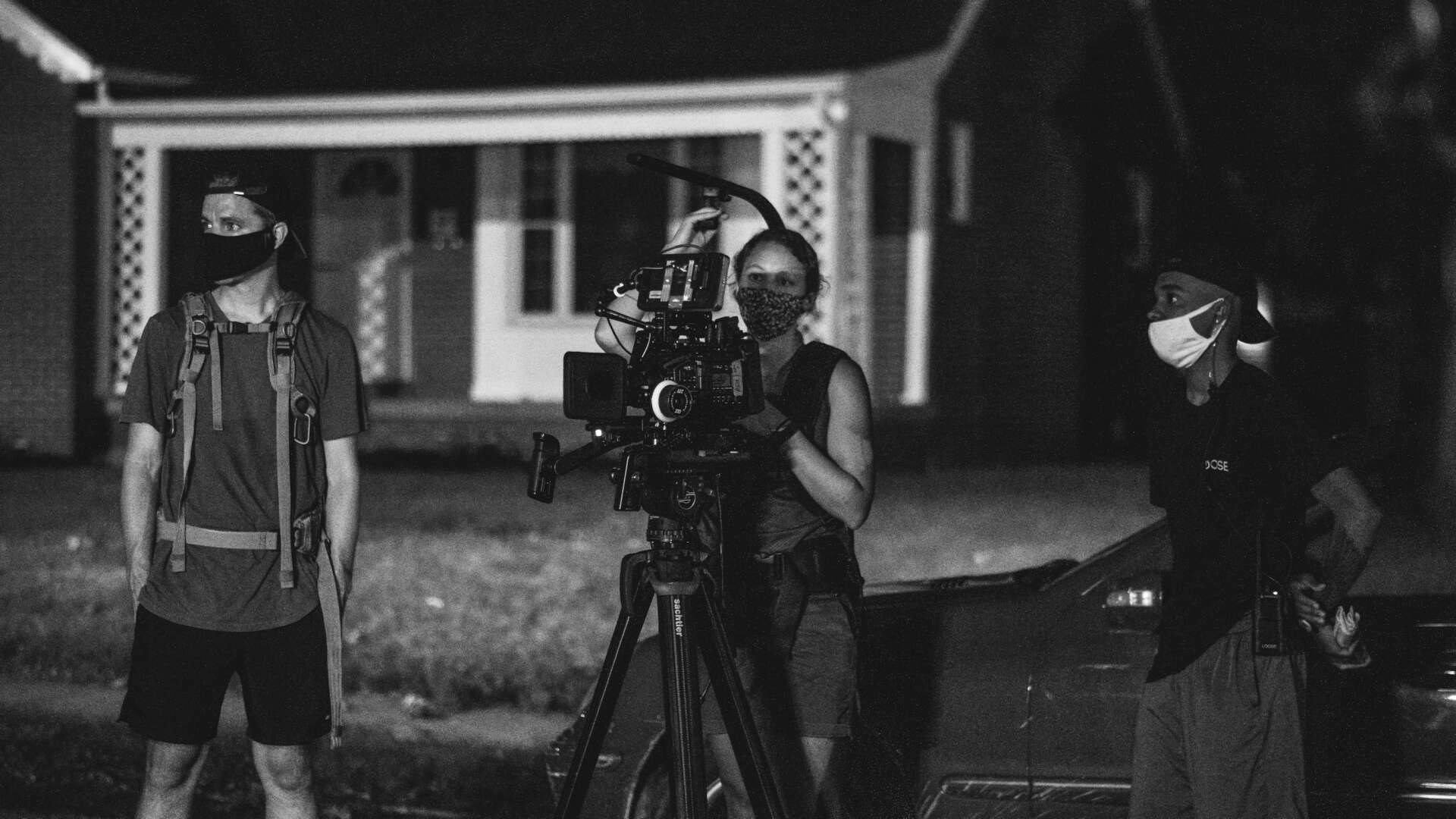 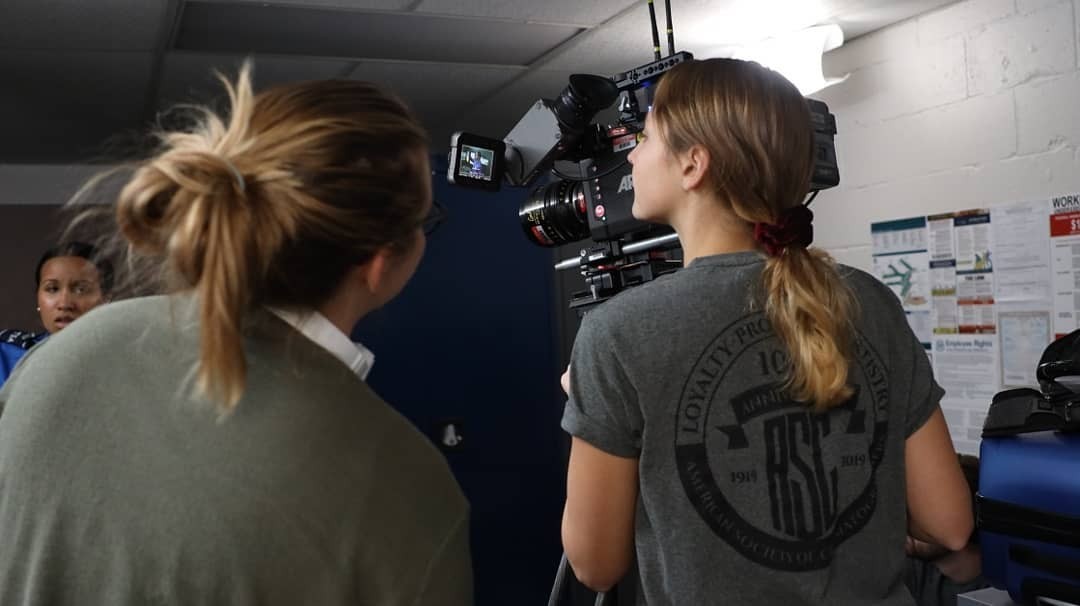 A HUGE lesson that I had to learn is that my pride and ego are present in everything I do and I need those to take a backseat when working on a creative project. I think it’s very easy on a film set to have an ego and I have felt myself get frustrated and short with people in the past after long hours. I try to reflect as often as I can on what’s going on inside my head when that happens, in order to be better in the future. Additionally, I like to take a moment to apologize to whomever I was with and ask them about their perspective on the situation. Keeping a positive attitude in a collaborative environment is one of the most important things for me, especially for someone in a leadership position. It is a fact that every single day on a film set is going to bring problems that need to be solved. Once I started accepting that fact and reframing it as “how do I solve this?” rather than “how did this happen?” I was so much more productive. When I was first starting out in this career, I had a lot of nervous energy in trying to prove myself. That energy can sometimes lead to negativity in the face of adversity. I’m very aware of that now and know that everyone is trying to do their best and enjoy themselves, so positivity truly is key.