We’re excited to introduce you to the always interesting and insightful Sophia Annello. We hope you’ll enjoy our conversation with Sophia below.

Sophia, thanks for taking the time to share your stories with us today Can you talk to us about a project that’s meant a lot to you?

Recently I travelled to Nashville, TN to work on a few songs that I would release as singles later this year. I worked with multiple writers and producers while in Nashville, and this trip really inspired me to dive into a different side of myself as a musician and writer. From fun party songs, to heavy nostalgia, the lyrics were pouring out of me, and I noticed my Texas roots were really starting to show. I have always had a huge passion for country music, but I never really considered myself a true “country” artist. I found that I was writing one pop-country song after another while working with these talented folks, and I couldn’t have been more thrilled. I have a history of leaning towards very acoustic, singer-songwriter styled tracks that I would release as singles. However, one song we wrote called “21 With You”, was the complete opposite of that. This uptempo party song touches on turning 21 with the person you love, and living in the moment to the fullest extent. It is a reflection of our youth, and how turning 21 makes you feel high on life. I went into the studio a few weeks back, and brought in half of this song idea that I had written. It was a truly miraculous experience to work with these folks and turn it into a completely fun, and carefree tune. I had never opened up so much vocally in the studio, and worked with writers and producers so well. The making of this song showed me what I was capable of, as well as show me a new side of my artistry that I want to pursue. 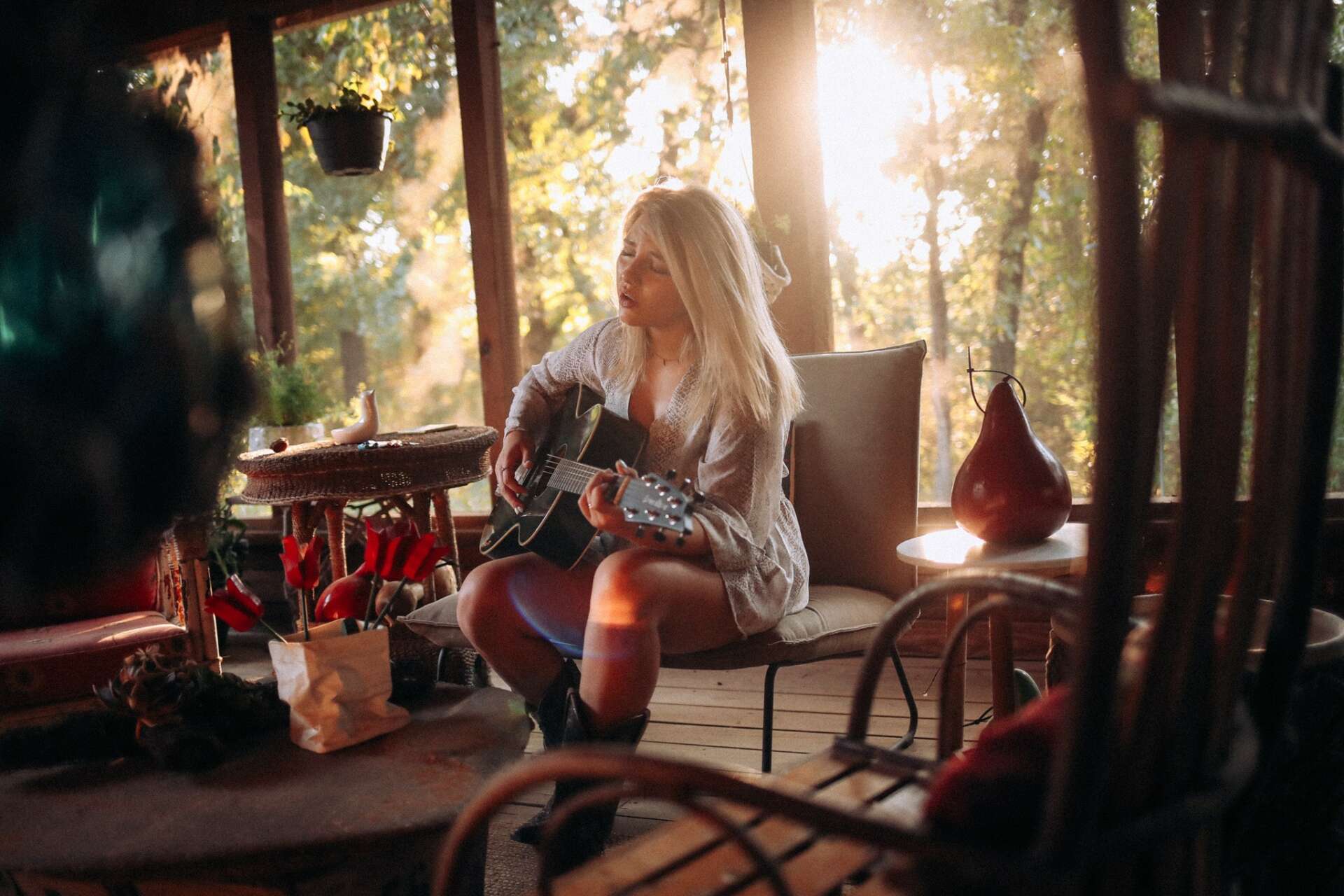 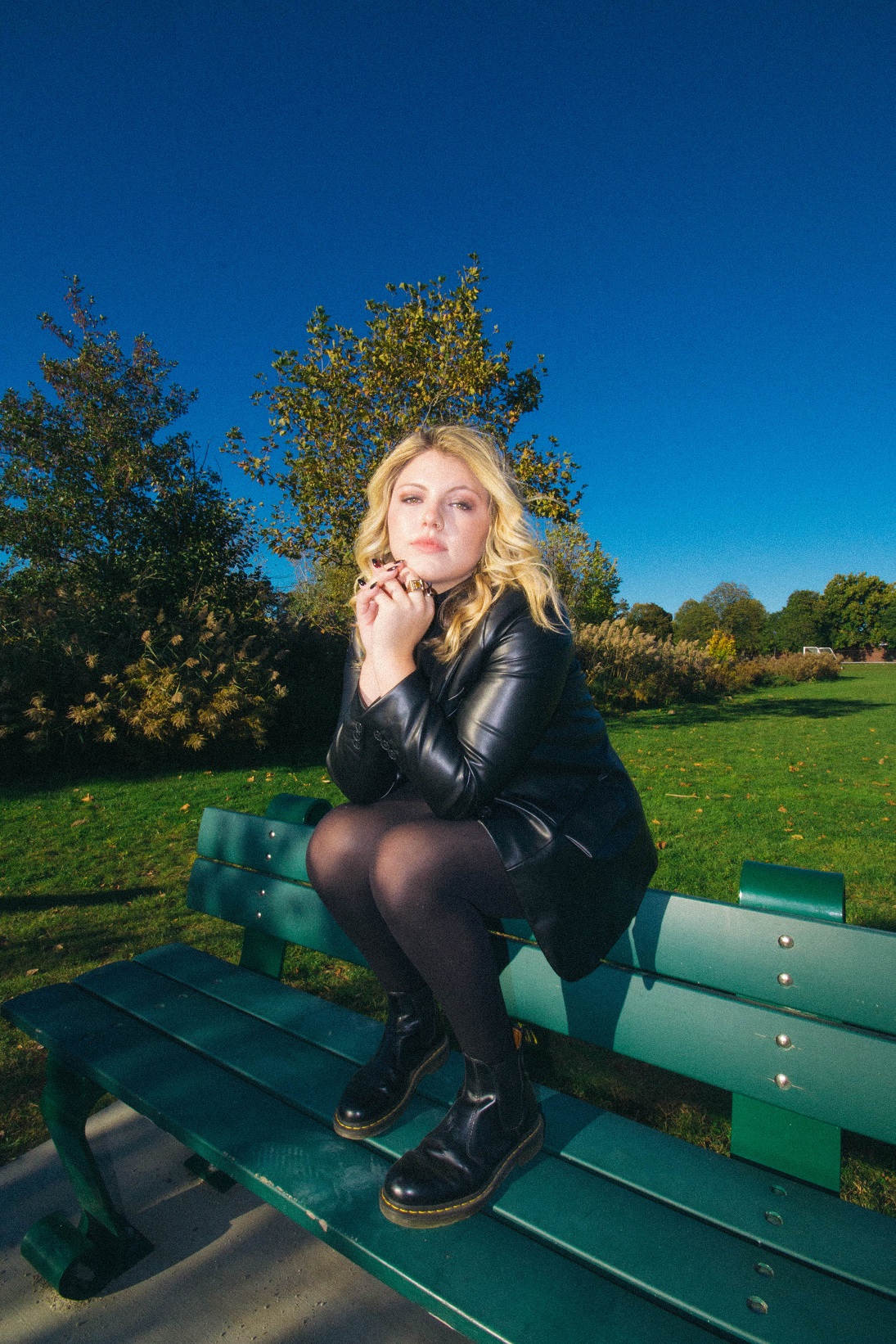 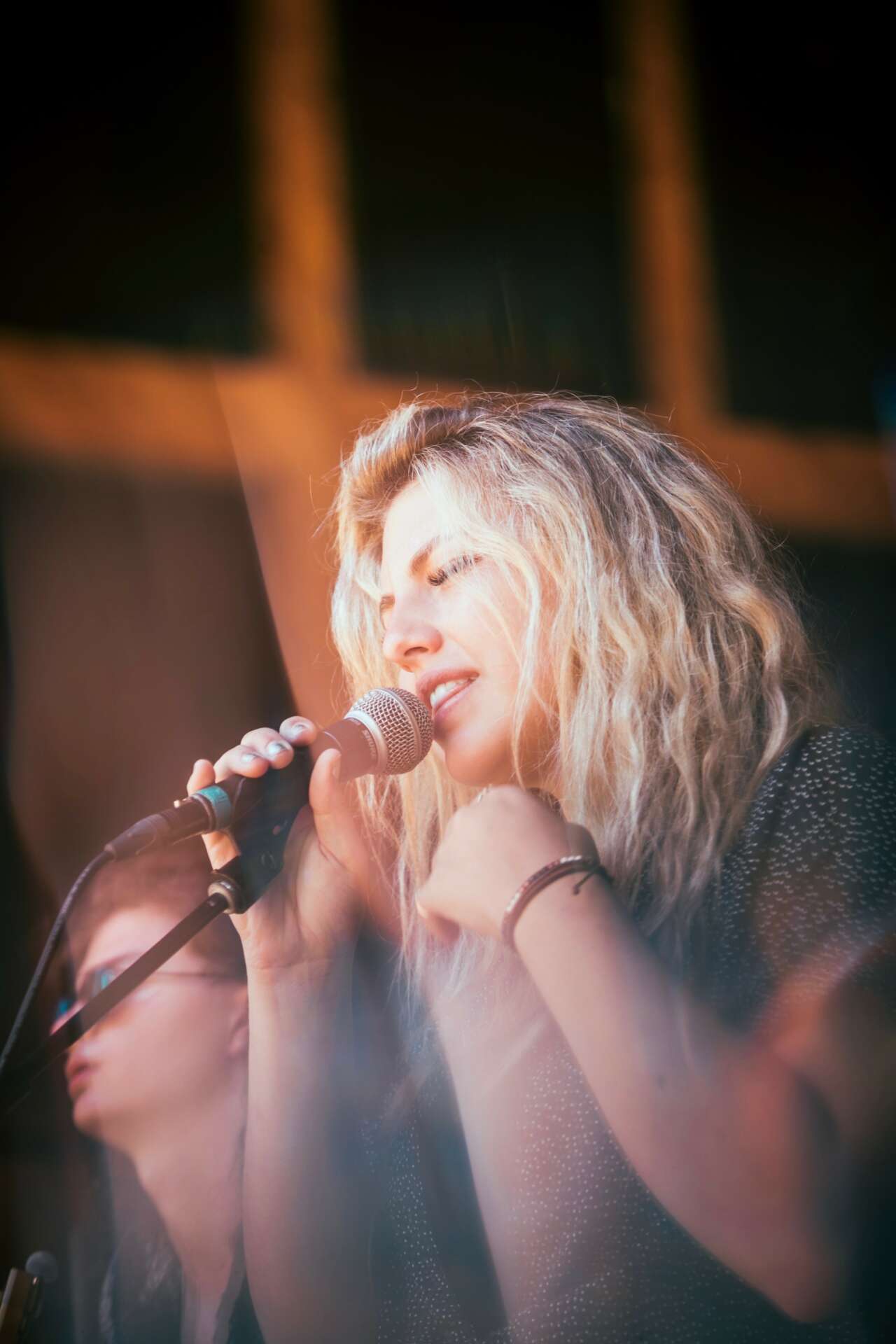 Sophia, before we move on to more of these sorts of questions, can you take some time to bring our readers up to speed on you and what you do?

My name is Sophia Annello. I am a 21-year old singer-songwriter from Frisco, TX, and I am also an independent singer-songwriter. I would consider myself a indie-folk artist, but I most recently have been diving into the pop-country realm of songwriting. I currently attend Berklee College of Music in Boston as a Professional music major, studying songwriting and music business. For as long as I can remember, I have been pursuing music professionally. Everything started when I decided to start releasing music at 17 years old. I was a student at Frisco High School at the time, and was gigging around the DFW metroplex. I had walked into a wine bar for the first time at 15, and had begged to play for tips on a Monday night. I wanted to share my music from a very early age, and it eventually turned into a career. Starting locally, I played gigs for years, all throughout high school. I was featured on FOX news Good Day, where I played my original song “Seventeen”. I also had filmed numerous videos to coordinate with single releases that gained social media traction, and even was listed on NPR’s 20 under 20 for North Texas, which was an honor. As music started to become serious, I knew I wanted to pursue a degree at Berklee College of Music. I had dreamed about studying here my whole life. One of my biggest inspirations Natalie Maines attended, along with many other prodigies such as John Mayer and Charlie Puth. It has been a blessing to study at such a world renowned institution. Berklee has made me realize that along with pursuing independent artistry, I want to move to Nashville and work in A&R at a publishing company. I think it is so important that songwriters have a platform to showcase such important work, and I want to be an advocate for that. Dallas will always have my heart, it is truly where I grew into myself as an artist, and person. However, after graduating in May, it will be time to pursue a new chapter of my life.

The most rewarding part of being a creative, is hearing how others connect with the music I write. I remember back in 2018, I released a song called “Falling”, and it gained massive success on TikTok later on. Before this success however, it was supported by local radio stations, one of them being KXT which is well known for supporting local DFW artists. With this song, I had also released a lyric video on Youtube. There was a man that had left a comment on this video which said
“I was dying in bed alone when all of a sudden this came in KXT 91.7 and jarred me out of it. I grew up in Oak Cliff where making it was tough. I hope you make it. God bless.”
Comments like this one are the reason I enjoy being a creative and connecting to other people. I want to make people feel something, and feel even just a little less alone in this life. This is truly the most rewarding part, and I want to help people with whatever they’re going through, for as long as I can. 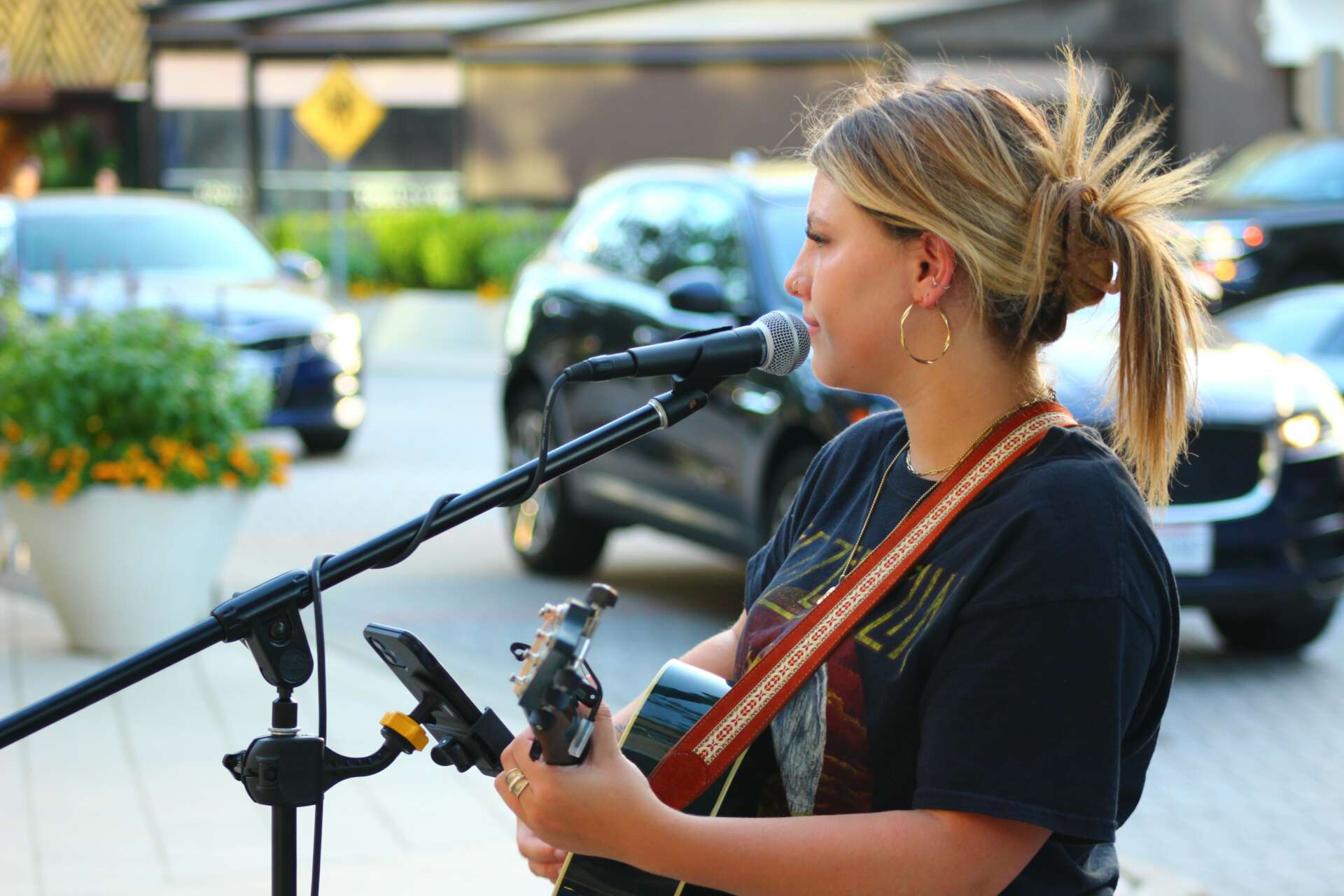 When it comes to social media, it all started when I got a marketing and social media consultant back when I started releasing music. We went through many different companies, and it was a long time before we found someone we trusted with our marketing campaigns. This individual helped not only grow social media presence and come up with marketing ideas, they helped land big Spotify playlists for different releases. For anyone looking to grow their social media, I would look into talking with someone who really knows the social medias landscape these days. Even the smallest bit of advice can spark your mind to think business, and what would be creative for your brand.