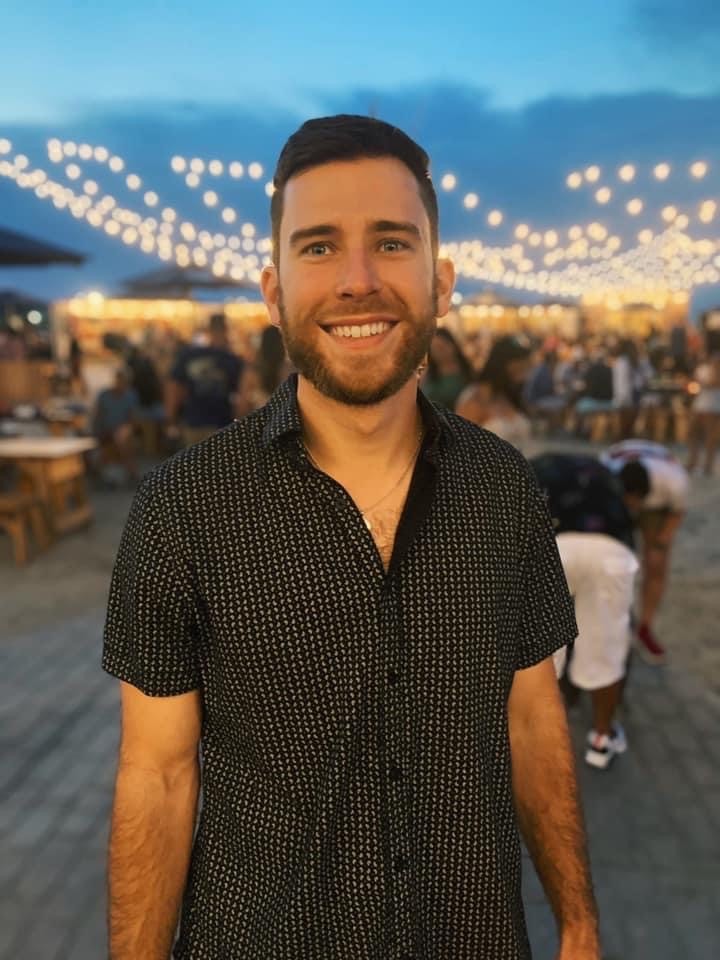 Alright – so today we’ve got the honor of introducing you to Sean Campbell. We think you’ll enjoy our conversation, we’ve shared it below.

Sean, looking forward to hearing all of your stories today. Can you talk to us about a project that’s meant a lot to you?

The most meaningful project I worked on was without a doubt a short film called To Dust All Return. This short film was created as a Senior-level film project for my girlfriend’s last film class in college. We met at the same school and in the same film program, but I had since graduated when the film came into fruition. I had been working for a video production company for a few years but had not done much in terms of “filmmaking”. I provided moral support and creative ideas to my girlfriend in the pre-production process of making her film, which then led to her asking me to be the Director of Photography on the project. I was excited but also nervous, as it was the first “film” I had worked on in a while. Her ambition and dedication inspired me to push myself and my skills for this film, which led to me trying new things, doing my own research, and risking failure- all because I wanted to do her hard work and effort justice. The film turned out to be a great success, with acceptance to multiple festivals, recognition by film industry workers, and a newfound passion and understanding of the filmmaking process. It can be hard to inspire myself at times, so I look to those around me and what they are passionate about to remind myself why I chose this career path in the first place. 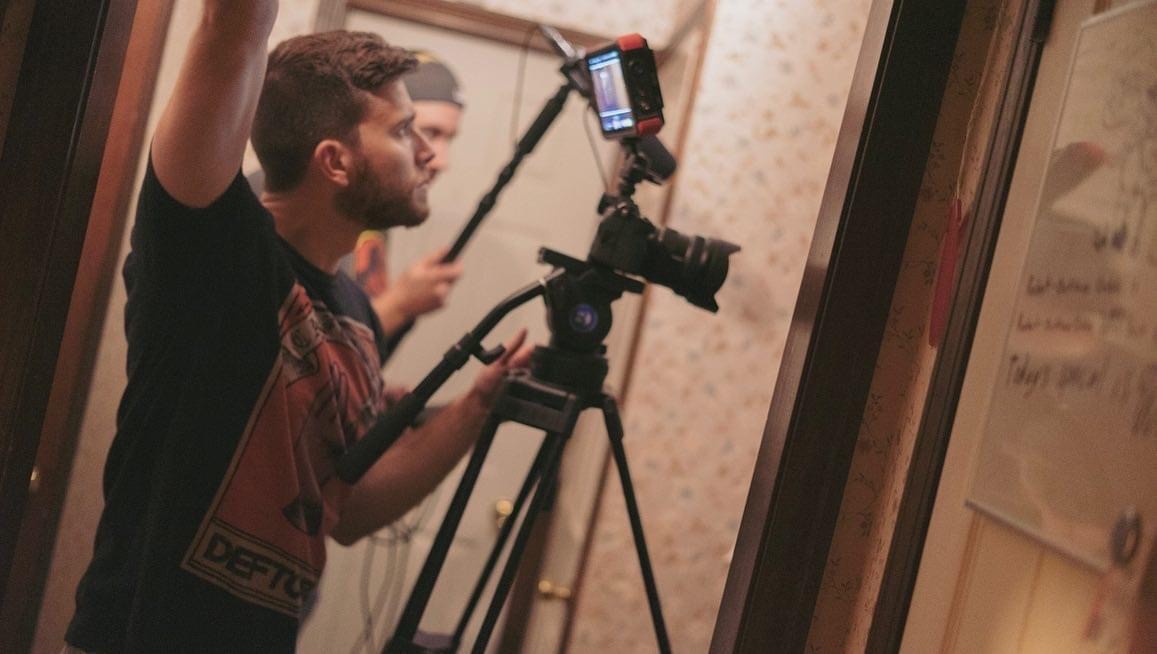 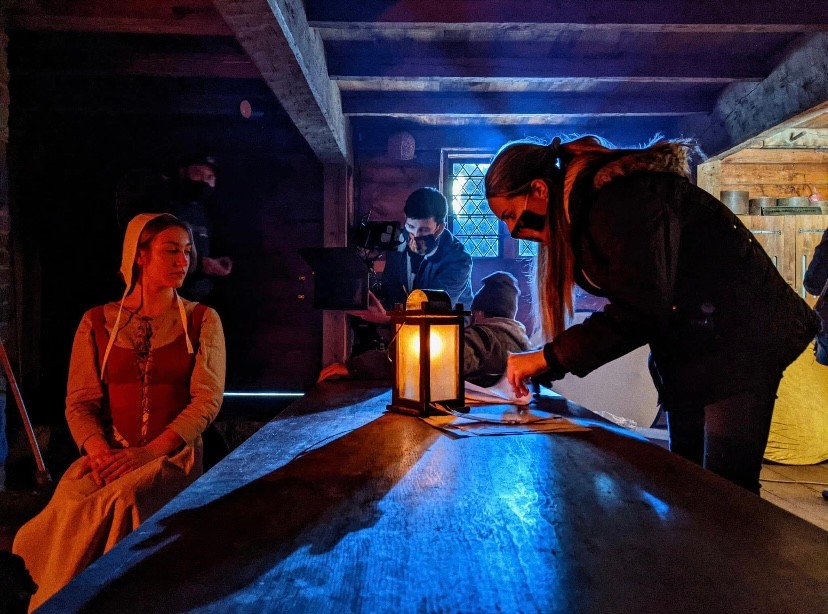 Sean, love having you share your insights with us. Before we ask you more questions, maybe you can take a moment to introduce yourself to our readers who might have missed our earlier conversations?

My love for movies and filmmaking started at a fairly young age. It wasn’t until I was an early teenager that I actually payed attention to the craft of filmmaking- especially cinematography. I realized how important visuals are to a story and the many ways it can affect the overall impact of a film. When I went to school for film, I tried writing and directing, lighting, and sound-virtually every role in the filmmaking process. After experimenting with every role, I couldn’t help but become obsessed with the “look” of every film over all other aspects. From then on, I dedicated my time and effort to camerawork and visual arts. I took on every videography job I could, tried every brand of camera with a variety of lenses, and took on the role of Director of Photography on every film project in class. With each film and job I took on, I could see clear progression in technicality and style. Nowadays, I continue to make short films and DP for different projects, while also working as a freelance videographer and editor. This keeps me motivated to work towards my goal of working in the camera department in the film industry. The camera department (and the film industry in general) require a great amount of discipline and effort, but it’s a challenge I’m ready to take on. Over the past year, I have worked on some film sets, working as a Production Assistant in a variety of departments and a Dailies PA in the editorial department. In the future, I hope to continue to work on sets and work my way into the camera department. I still see improvement with every short film I work on, so I see that as a step forward for myself and my career. There is a natural draw and focus I feel working as a DP; the world only exists through the lens of a camera and I do my best to make that world feel alive and thrilling.

There are a lot of rewarding aspects of working as a creative. What those rewards are will be different from person to person due to the nature of creativity. For me, it’s the bookends of a project or endeavor. When I start a new project, I always have a flood of ideas and excitement for what’s to come. In the beginning, there are many opportunities and sparks of creativity that come naturally. Whether or not all of those things actually happen is a different story. Though it can be disappointing when things change or deviate from the original path, it is vital that you have that inspiration from the start. There have been many times when I had a certain idea or vision in mind and it didn’t work out practically or logistically, but I made the best with what I had in front of me. Sometimes I surprise myself with what I am able to come up with when under pressure or come across a problem. It is very rewarding to me when I am able to adapt to the situation and still get a satisfying result. As a director of photography, you have to use your skill and creativity to produce a vision for directors and producers. I’ve learned that in the end, the most important part of that job is doing that service for another artist while also keeping your artistic creativity intact. I find it very rewarding to see someone else happy with my work and willing to bring me back on for future projects. After all, filmmaking is a collaborative effort, and when everyone puts their passion and artistic creativity together, magic becomes real. 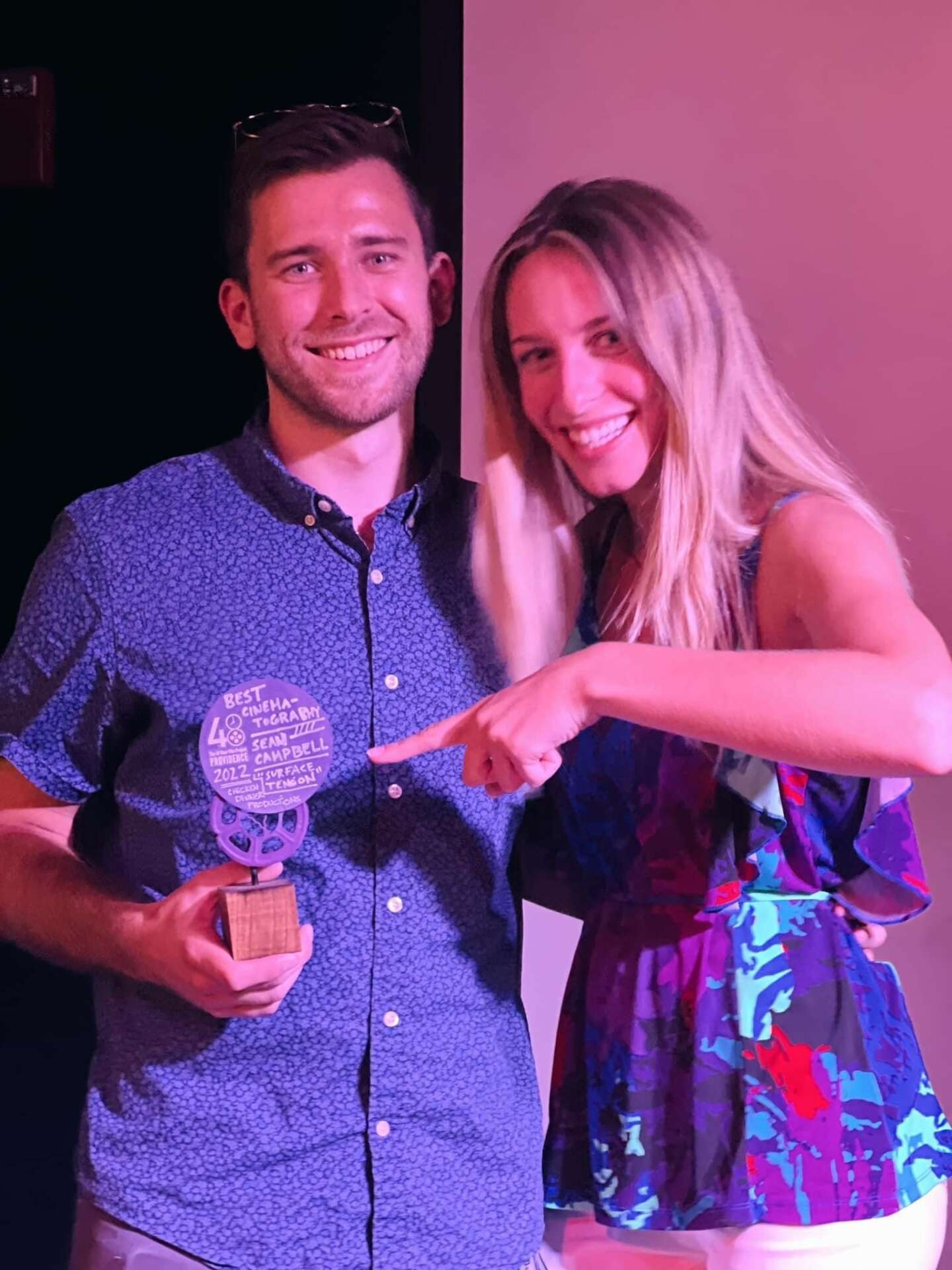 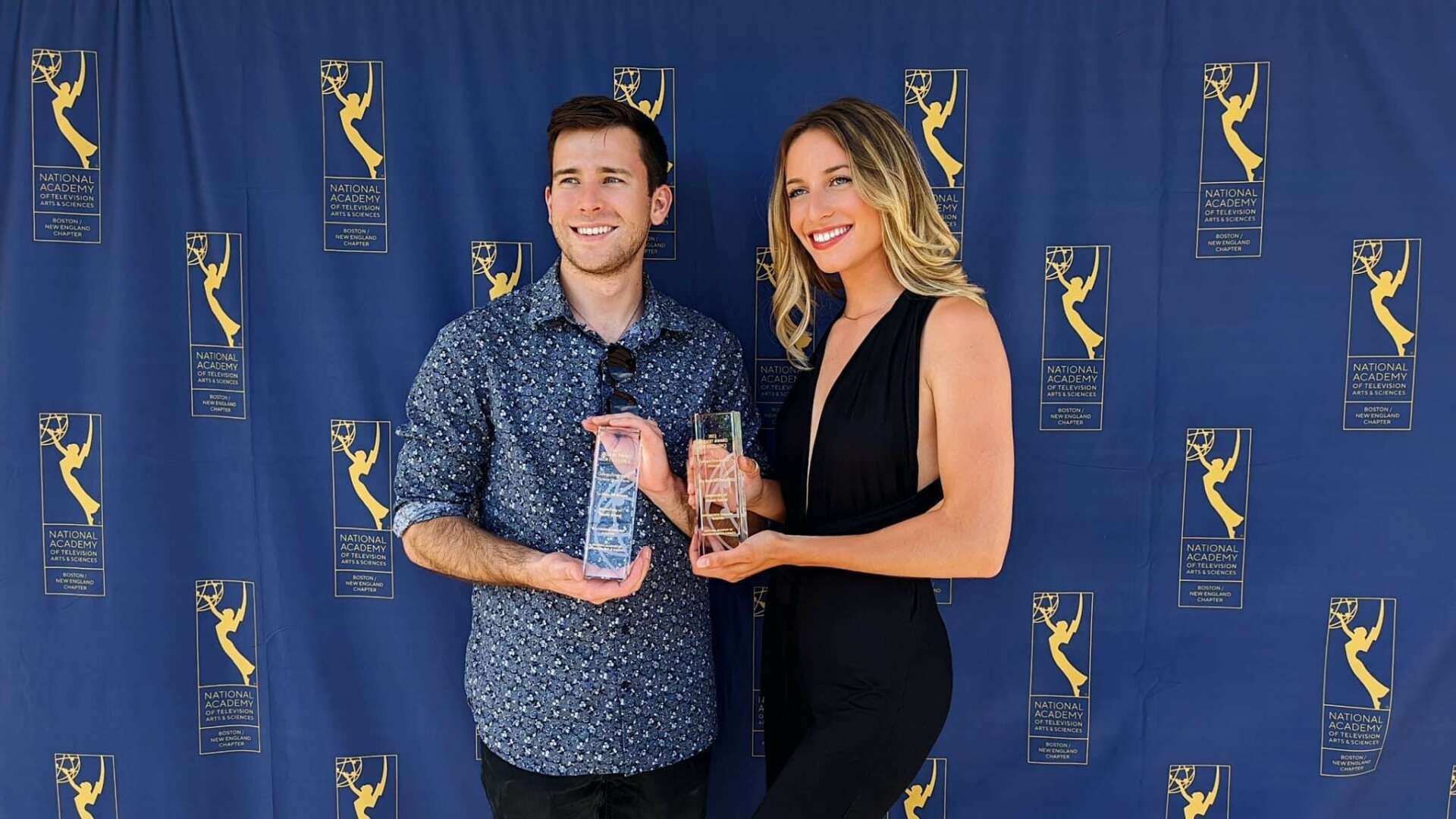 Tv and Movies can be a very powerful tool to reach a variety of people in our society. All great movies have great messages; not all will resonate with everyone, but that’s not the point. What’s most important is that it has the power to inspire, comfort, and speak to anyone. One of my favorite movies is ‘Blade Runner 2049’; a sequel to the 1982 film ‘Blade Runner’. It’s a sci-fi action/thriller that essentially bombed at the box office. Even though it was a financial failure and really isn’t a film for the masses, it spoke to me. On the surface it looks like a nerdy, hyper-masculine snooze-fest, but I found it to be profound in it’s messages and artistry. The essence of the story is that you don’t have to be someone “important” or do something incredibly significant to be a hero. You have the power do something good and right, even if for just one person. These are the things that make us human and give us purpose in the face of evil and corruption. A message so simple yet so meaningful in a “blockbuster” film really gave me the chance to think about just how far kindness and selflessness can go. Everyone has the power to change someone’s life for the better, and that was comforting and inspiring to me. This film along with many others (including TV) has shaped my philosophies of life, and I see nothing wrong with that. We all live in some sort of “bubble”, and when we have the chance to sit down and witness incredible stories on our TV at home, or in a movie theater with strangers, that bubble expands just a little. It’s impossible to connect with the rest of the world in the ways we really should be, but when we escape reality through all these forms of entertainment, reality can start to seem a little more hopeful. The best movies leave you with a decision: What would you do? What WILL you do?