We recently connected with Sandy Garza and have shared our conversation below.

Sandy, thanks for taking the time to share your stories with us today Can you talk to us about how you’ve thought about whether to sign with an agent or manager?

A fellow acting friend personally referred me to Pastorini-Bosby Talent, a talent agency based out of Houston. A phone interview followed a few days later, and I was finally represented! I feel like being fully bilingual in English and Spanish helped me a lot in getting signed with this agency.

I learned early on in my acting career that it’s not who you know, it’s who can vouch for you, and having an agent has helped me a lot in that aspect. However, I never allowed having an agent to make me lazy.
I’ve always been a go-getter, and to this day, I self-submit to projects I come across online. 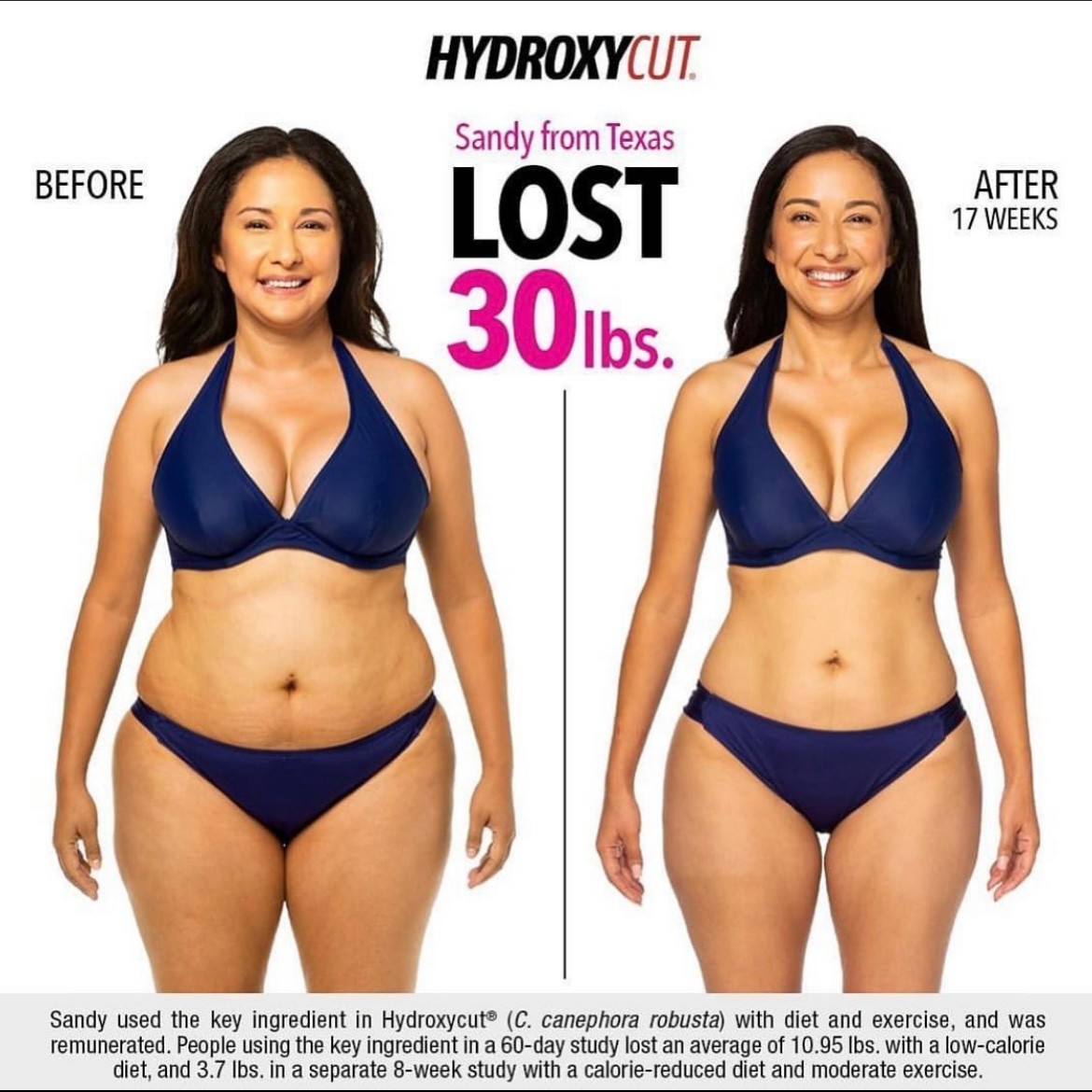 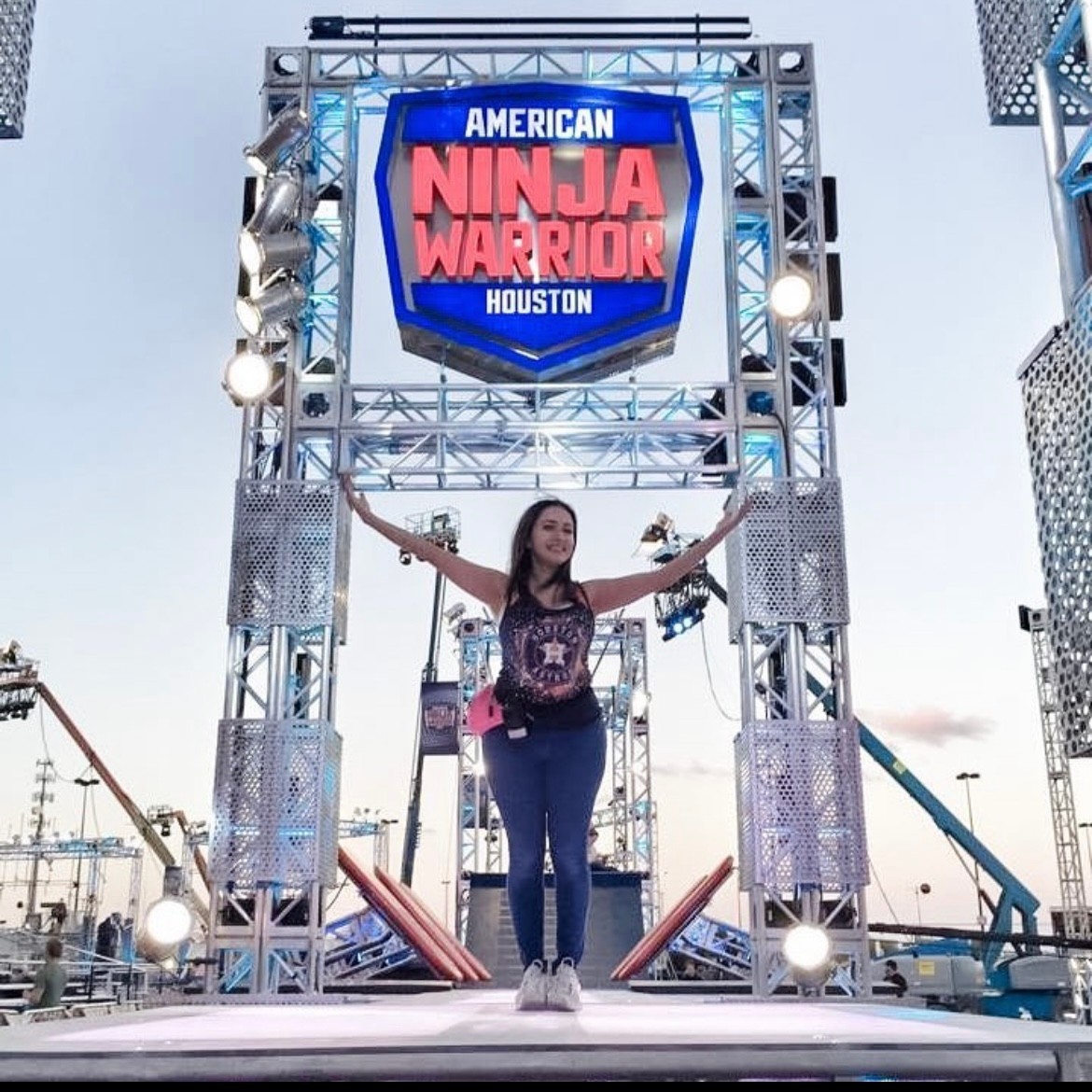 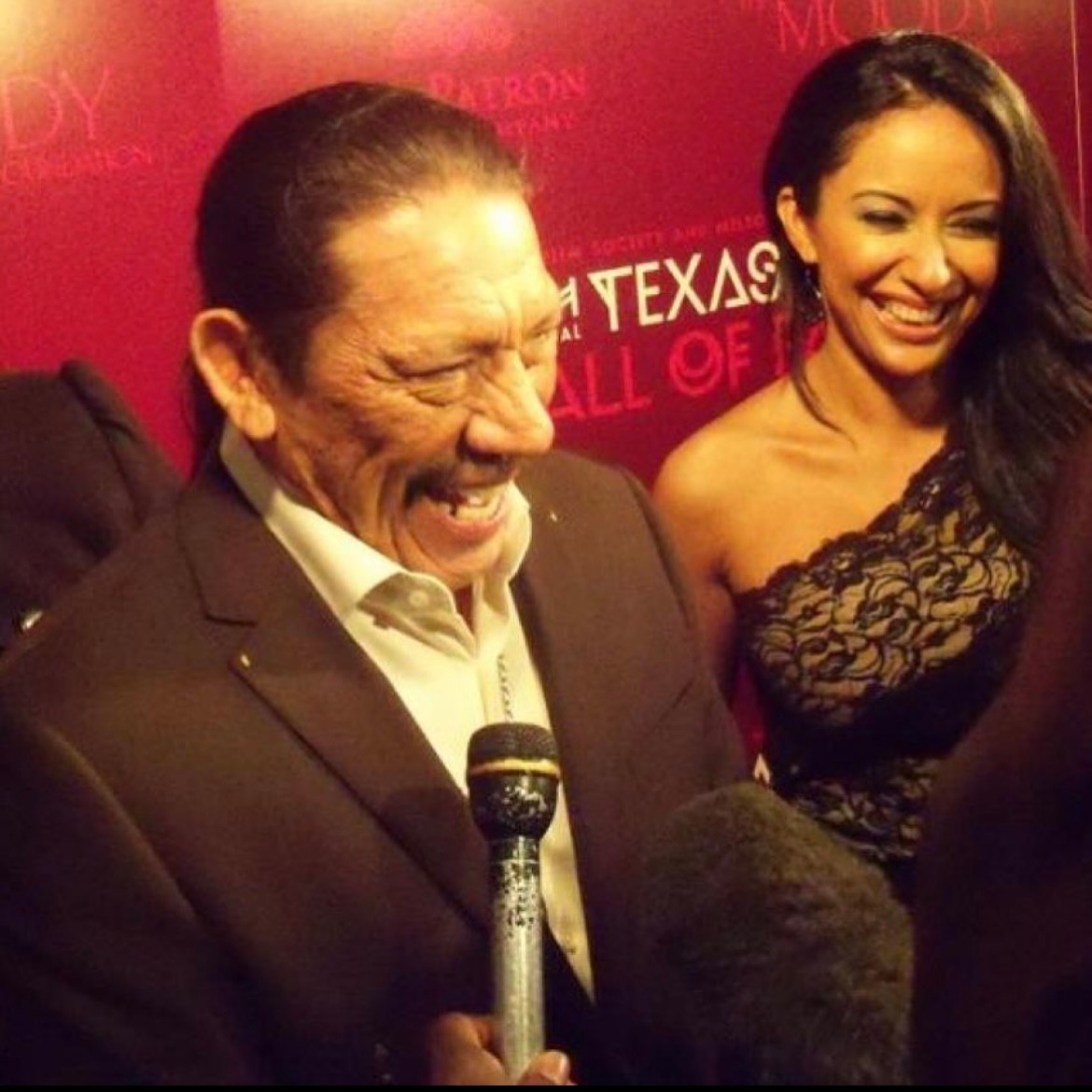 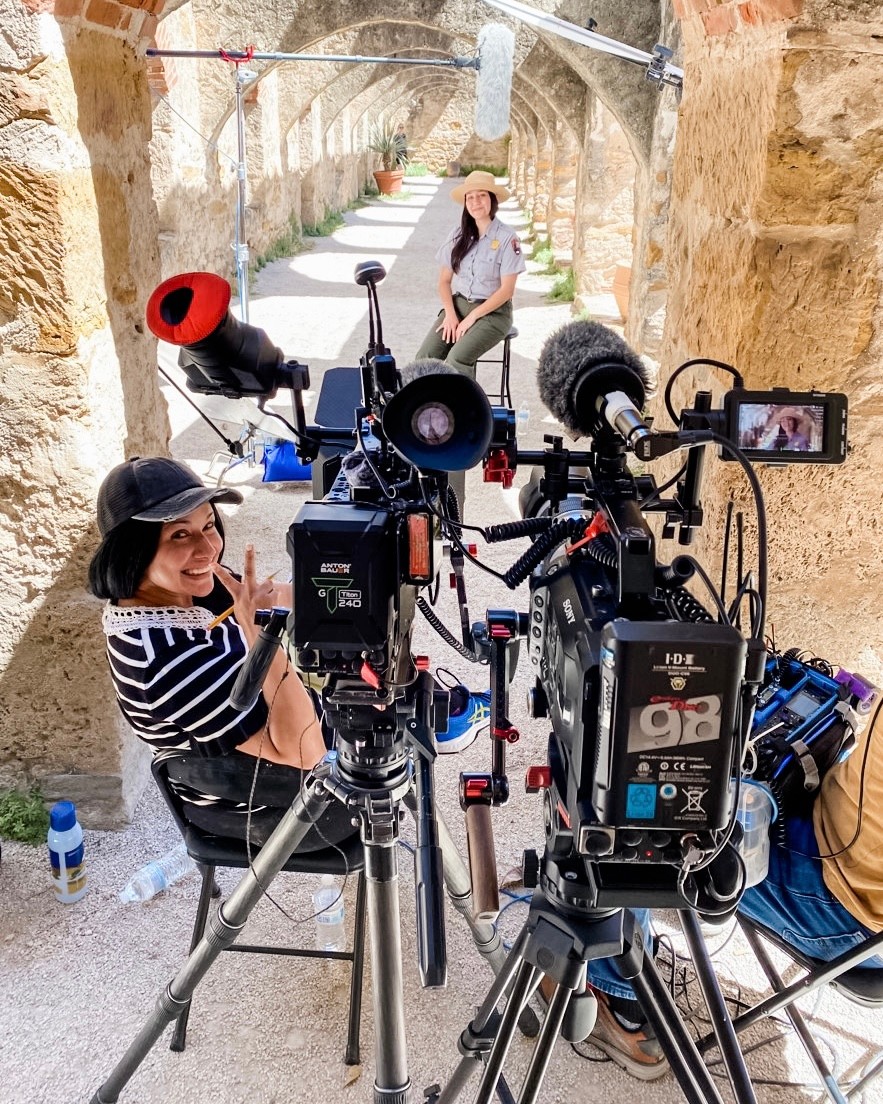 I got into the industry purely by accident. I was in Los Angeles for vacation, and I had about 3-4 hours to kill before my flight back home to Texas. I called my friend Danny Trejo, and he was working on set not too far from the airport. I instantly fell in love with the organized chaos of a film set!

I didn’t dive into the industry just yet, though. At the time, I was interior designer for an architectural firm, and I was scared to make that leap. So, I started to shoot with a couple of photographers—just so I could work up my confidence. Then, I began to self-submit to magazines, and before I knew it, I was featured in national and international publications, such as Playboy Special Editions, Maxim En Español, and PASMAG.

After modeling for about two years, I started to take acting classes and began self-submitting to short films/projects that I found online. I am very cautious about scammers and creepy people, so I always cross-check with someone else in my network if I don’t know the person/company I’m about to work with.
That’s easy to do since the Texas TV/film community is pretty small, and I am blessed to have worked with reputable professionals.

The things I’ve done in my career have taken me down many different avenues I never thought I would experience. Today, I wear many hats! I’m also producer, art director, content creator, writer, among many other things!

When I started out in the TV/film industry, social media was barely a thing. But I knew, even then, that a person can be a marketing tool—not just a product. Social media has changed a lot. Back then, it was just pictures, but now we have to create video content just to stay relevant!

I’ve been so lucky that a huge chunk of my following is from my modeling days. I also have followers that have started following me after I became a content creator/influencer. I feel that when you are authentic and regularly engage with your followers, they will support you in all of your endeavors. 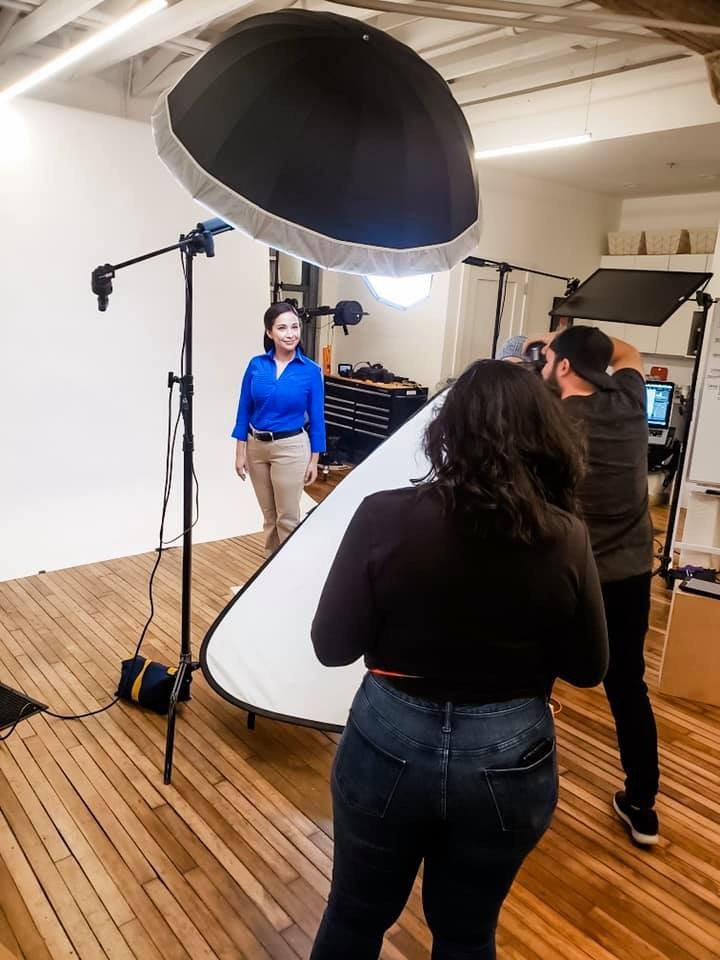 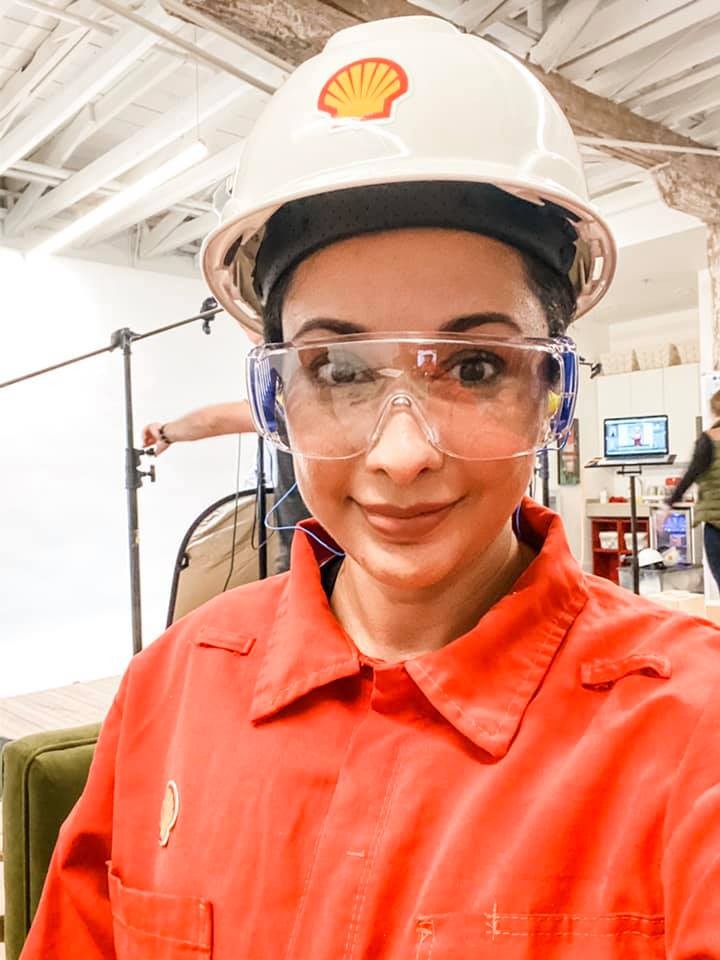 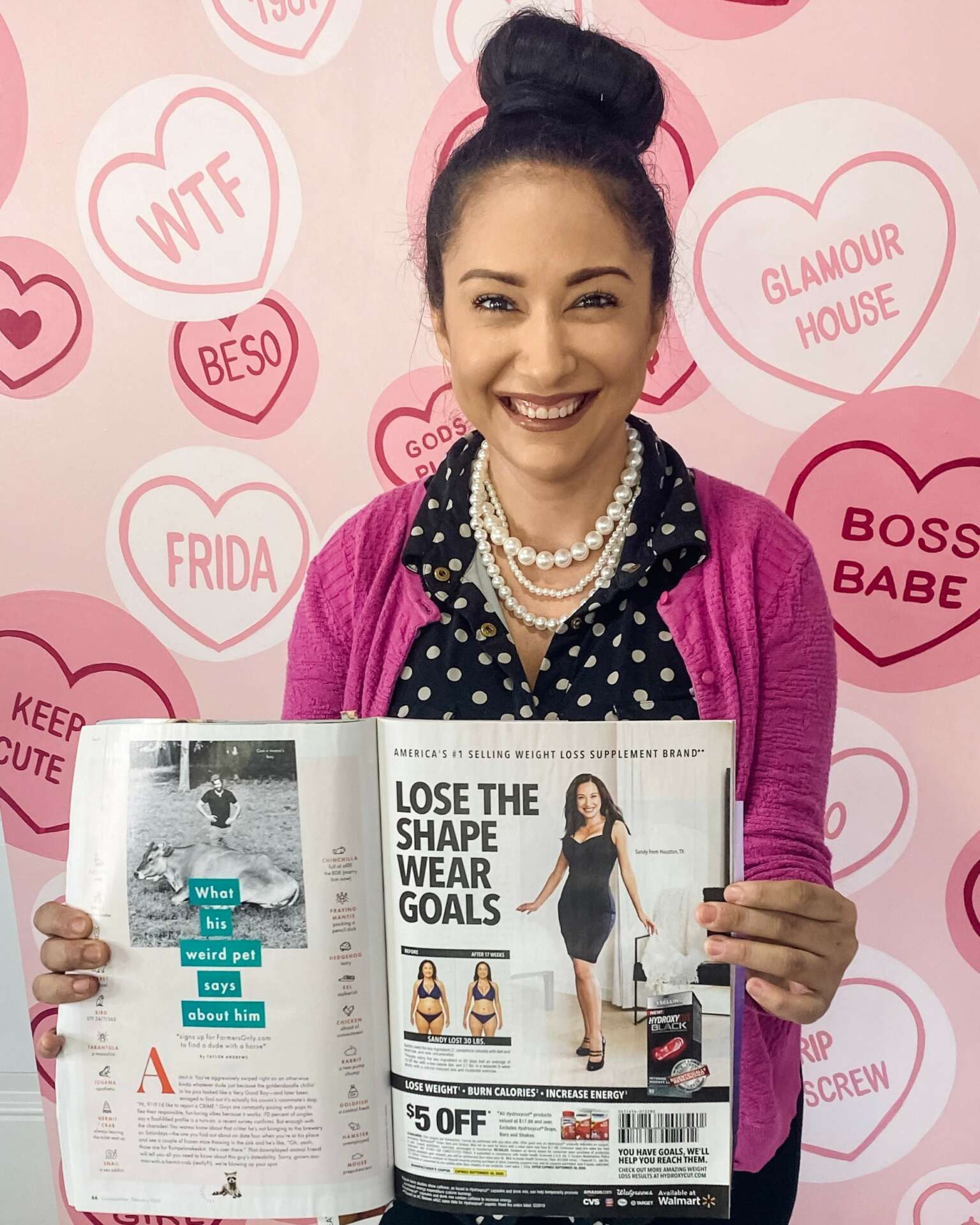 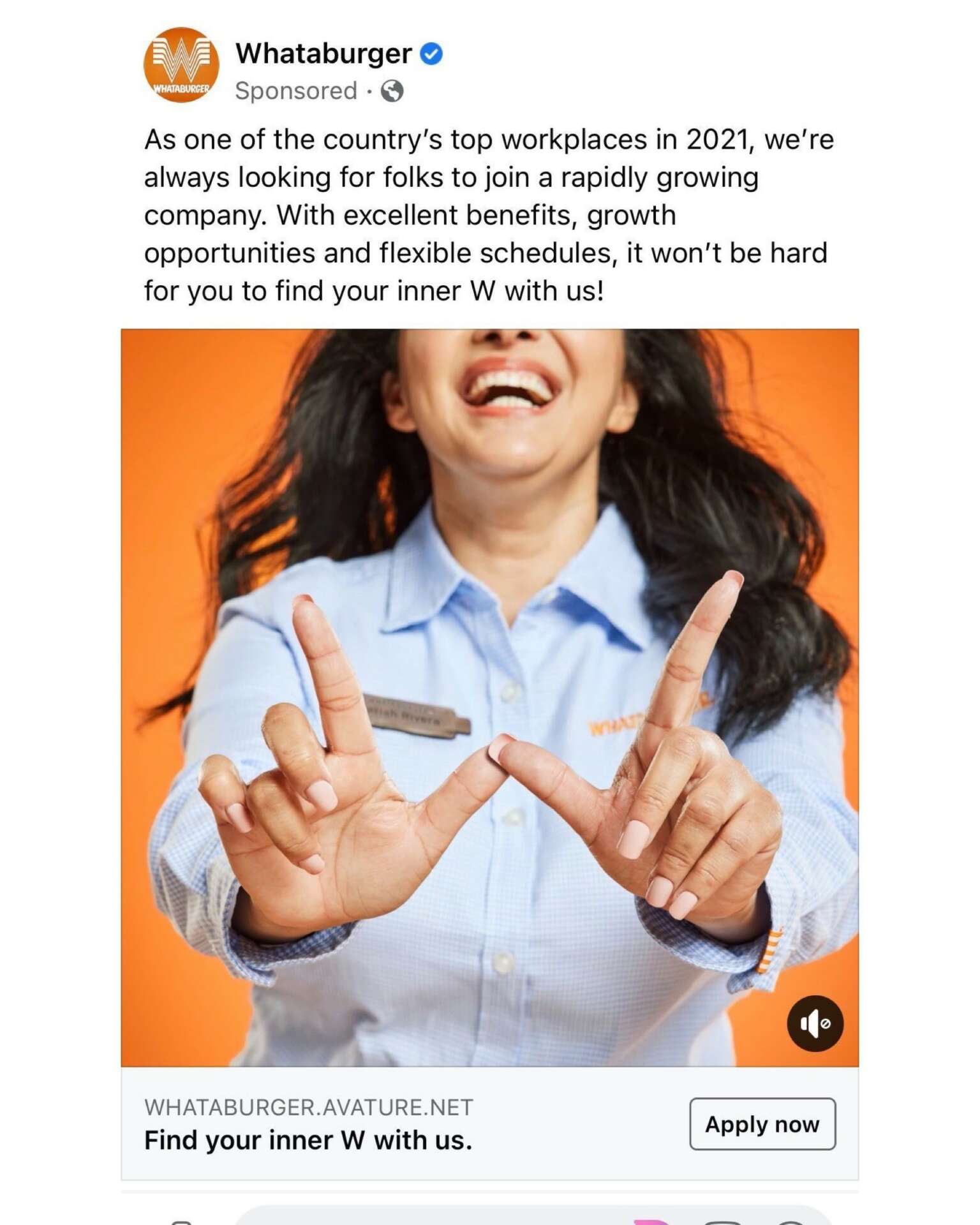 When the pandemic hit a few years ago, the TV/film industry was the first to shut down and the last to open back up. I would audition at least 3-4 times a week and then—complete silence. I had to turn to different incomes to supplement what I typically earned working as an actress or production crew member. I started to create content for my social media platforms, but little did I know, I would eventually become an influencer/content creator.

Many months later, when the nation started to open back up, I noticed that requests for in-person auditions were no longer showing up in my inbox—which was understandable given the situation at the time. Instead, there were more self-taped audition requests. A self-tape is an audition video that an actor records and films themselves. Typically, an actor acts out a scene or monologue in hopes of landing a commercial or film role.

Like many people during that time, I was out of work and living off unemployment. I invested every dime of those checks into my equipment setup. I barely knew about camera, lighting, and sound equipment. But through lots of trial and error, I got really good at setting up and editing my taped auditions!