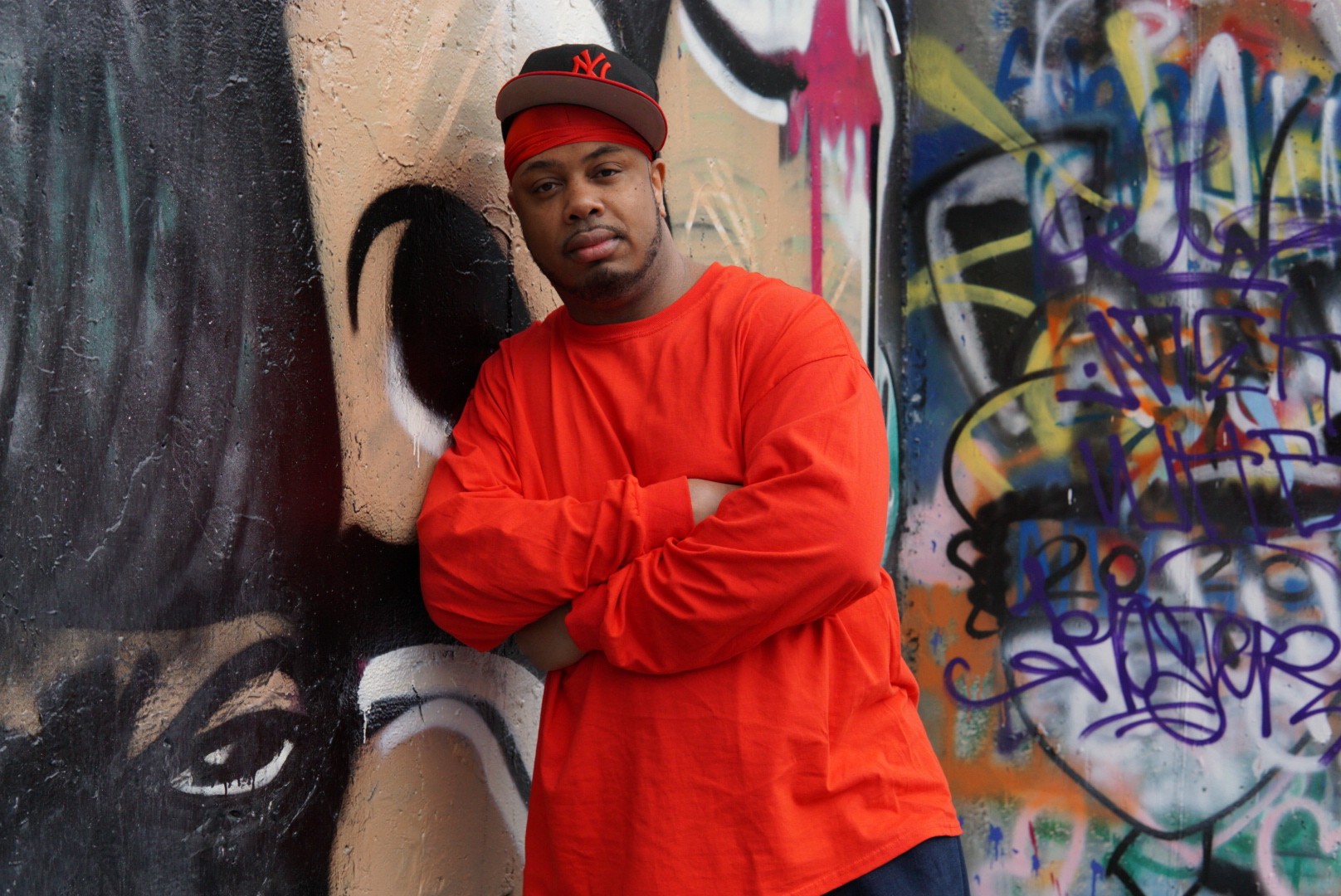 We’re excited to introduce you to the always interesting and insightful Sam Purpose. We hope you’ll enjoy our conversation with Sam below.

Sam, appreciate you joining us today. Do you wish you had started sooner?

I have always love hip hop music but I never knew it could touch the hearts of man-kind until I was introduced to Christian hip hop by a friend of mine. I started pursuing music as a career in my early thirties. I was married with no children yet but I was struggling trying to find a job to provide financially and I was limited in my driving privileges because of my condition with epilepsy. If I would have started sooner and invested in my craft earlier I probably would have gotten the chance to travel more go to conferences to increase my understanding of the music industry as a business. Although I wish I would have started earlier I am glad I started when I did because now I am making music inspired by my relationship with Jesus Christ to speak a message of truth, hope, and love. Starting earlier would have gotten me more experience over time but I may have not went into it with a mindset of ministry. 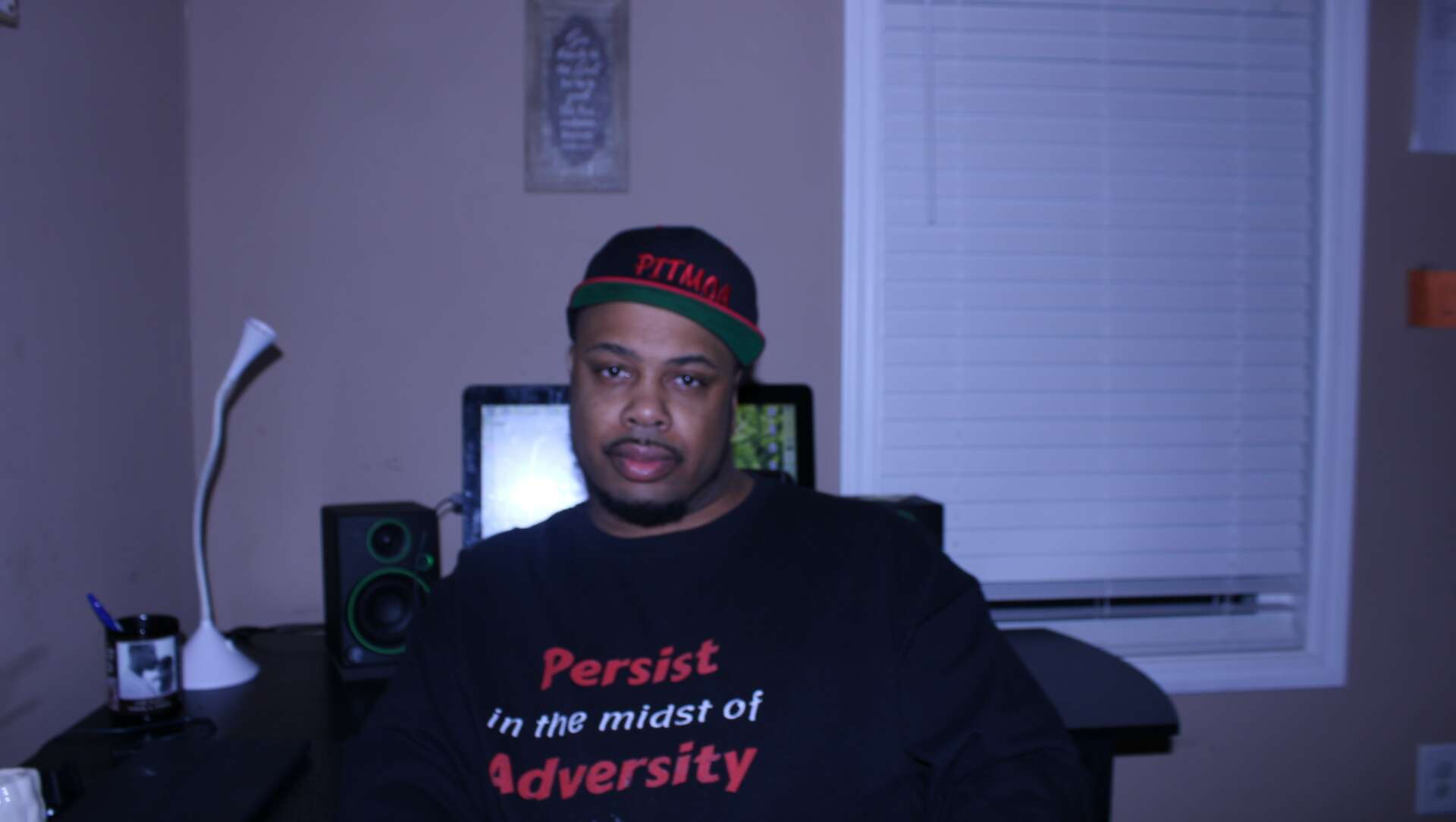 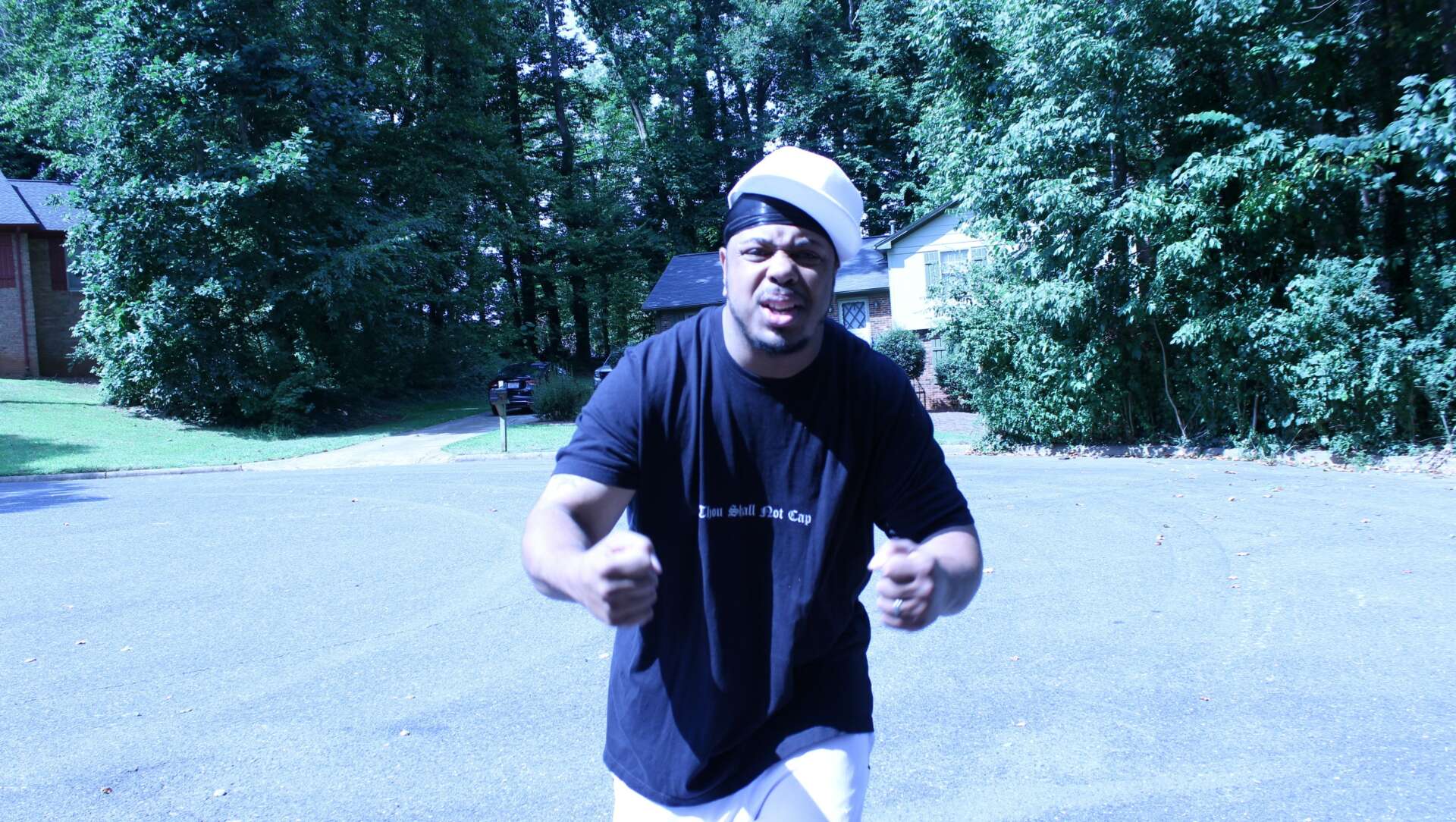 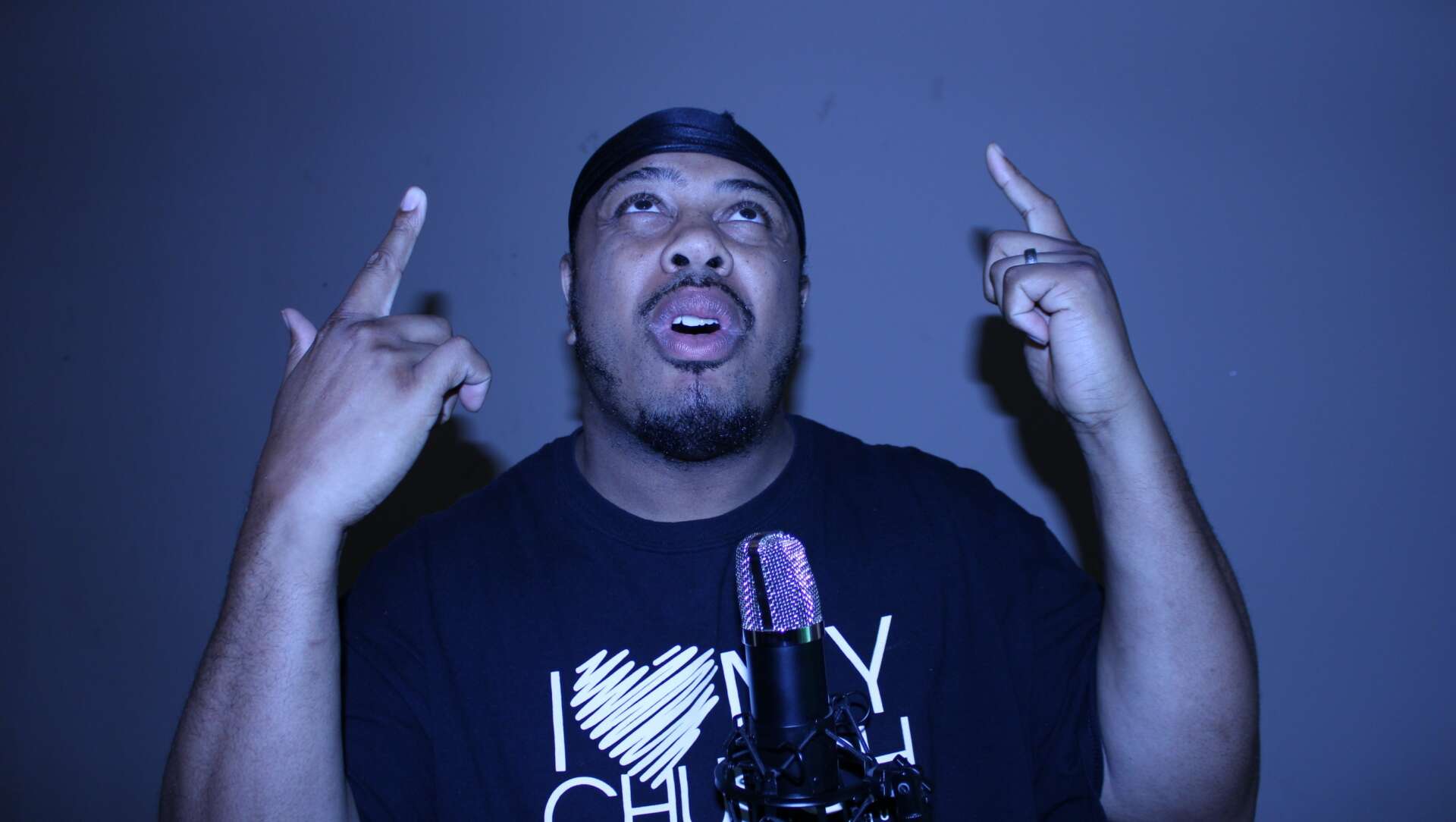 Samuel Arthur Pierce, aka Sam Purpose (formally known as Sam P.), is a Christian Hip Hop (CHH) artist and music producer from Middlesex, NC. Sam Purpose is known for mixing sonically modern, lyrical mumble rap with classic East coast hip hop nostalgia. Inspired by CHH heavyweights such as Trip Lee, Social Club Misfits, DA T.R.U.T.H., KB, and Andy Mineo as well as legendary mainstream artists like Nas, The Notorious B.I.G., and Wu Tang Clan, Sam has taken these influences and found HIS sound. Sam was the only brother to three sisters who lost their father in a tragic car accident when he was only eight years old. Six months later, the family home was destroyed by a fire. Around that same time, Sam was diagnosed with epilepsy, a condition he has had to navigate since. Embracing the hip hop culture, he began getting in fights at school, resulting in constant suspensions. As the grieving from his father’s death was kept hidden, he began writing songs at the age of 10. Sam Purpose has not only created music that has drawn him his own attention, but he represents Christ to both his listeners and family alike. Sam’s single Deny has gained more than 10,000 streams on digital streaming platform Spotify, helping to earn a Gospel Image Award nomination in 2019. For the latest news from Sam Purpose, check out www.sampurposemusic.com.

The most rewarding aspect of being a n artist is the inspiration you give others. I have had people call me and write letters telling me how music my music has inspired them and that is priceless. 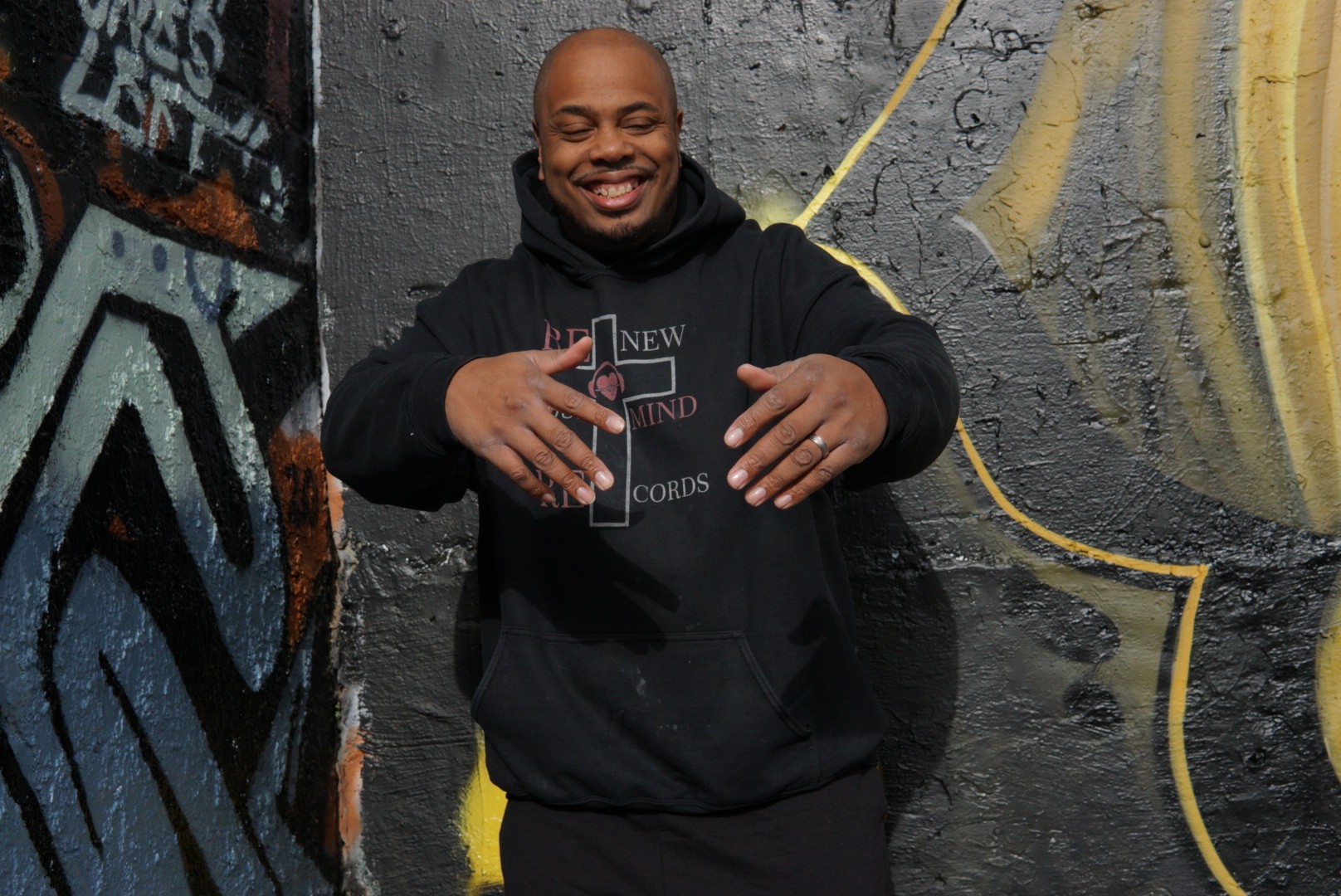 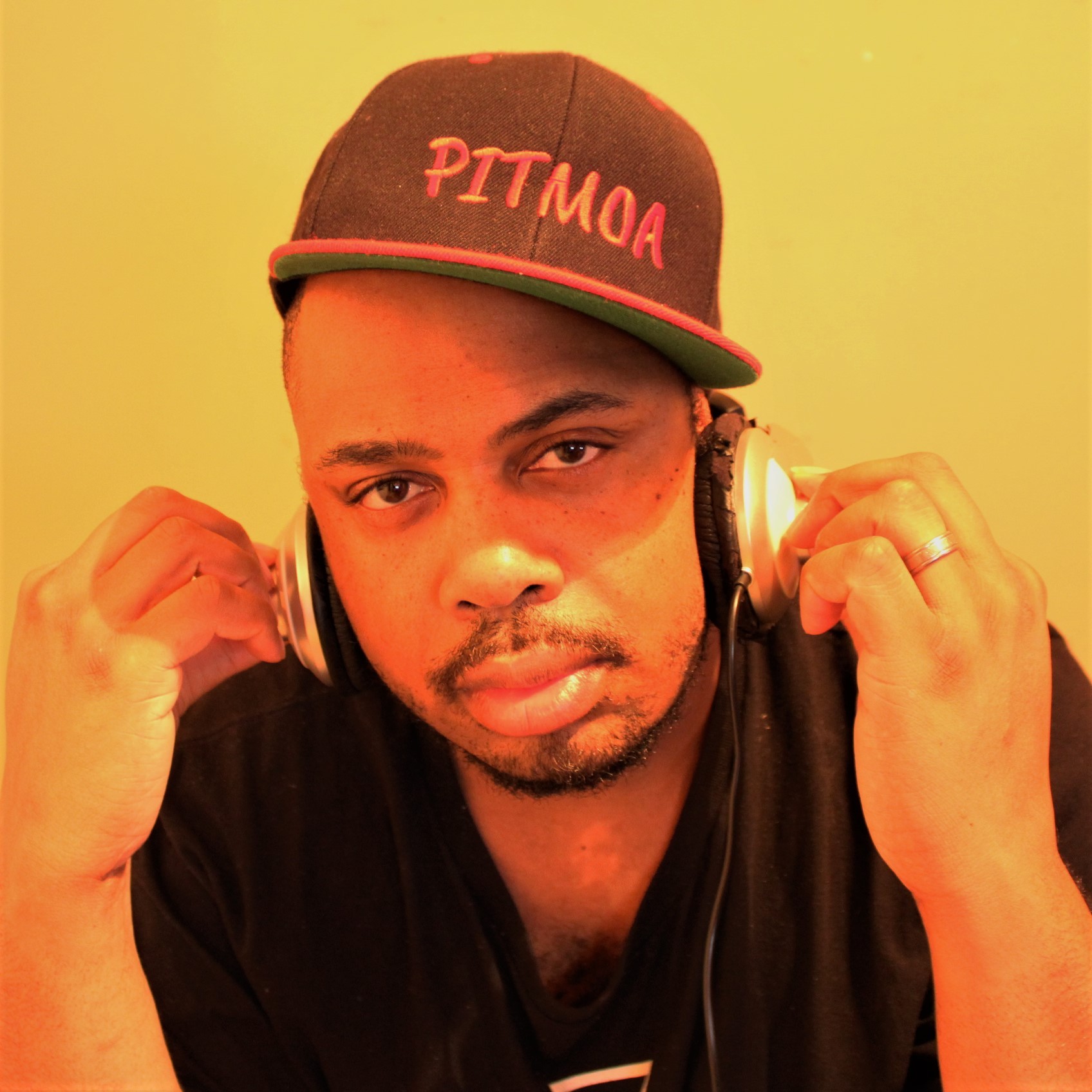 My mission is to bring a message inspired by the word of God through the genre of hip hop music that will inspired others to seek a relationship with Jesus Christ and be a living example of his life.