We caught up with the brilliant and insightful Ryan T. Johnson a few weeks ago and have shared our conversation below.

Ryan T., looking forward to hearing all of your stories today. It’s always helpful to hear about times when someone’s had to take a risk – how did they think through the decision, why did they take the risk, and what ended up happening. We’d love to hear about a risk you’ve taken.

Taking risks of any manner is difficult, especially if it involves your time, sweat, and money. In fact, the biggest risk I’ve taken last/this year was creating a feature film, ‘Shadow Creek”.

At first this project started as an idea that I couldn’t get out of my head. So, I wrote it down and shelved it for the time being as the tasks I had at hand during the time were to pressing. However, as days grew, the ideas continued to flourish and I couldn’t help myself to continually write them down. Now this may sound like I’m saying writing is easy, but it’s not. Each idea that was written down didn’t always work. But it was good to know what did and didn’t as the outlining commenced.

After a couple months off this process I began to see the story come to life. Of course, I had plot holes and I needed more character development, but for the most part it was there and thus, I began writing. Now, typically I should have presented the outline to people prior to writing, but my eagerness to start overruled that. This led to major road blocks that kept me staring at a computer for hours at 2am… Which brings me to introduce you to everyone’s worst nightmare “Writer’s Block”.

Now, I’m certain everyone in the world is familiar with the term and have gone through it as well. So it was good to know I wasn’t alone. To move along, I decided to write what I can and get feedback, this process took some time, but at the end of the day, I eventually got through it. Which then led to development….

Fortunately, working all through 2019 and 2021 I along with Corey Cannon, my partner in crime, were able to save up a good chunk to get things kicked off. We eventually met with Nick Schroeder and Sharon Oliphant who grew interested in the film and helped us get the rest of what we needed to make it happen. And I’ll tell you what, we made it happen! From Acting, Producing, Catering, Art, and beyond we had our hands tied. Now of course, this project wasn’t made by us four, we couldn’t have done it without our passionate cast, crew, friends, and family that was always willing to help when needed. We definitely had challenges that stretched miles long. But we each grew as a family and learned a lot.

Currently the film is in post production and we hope to have it released by fall! 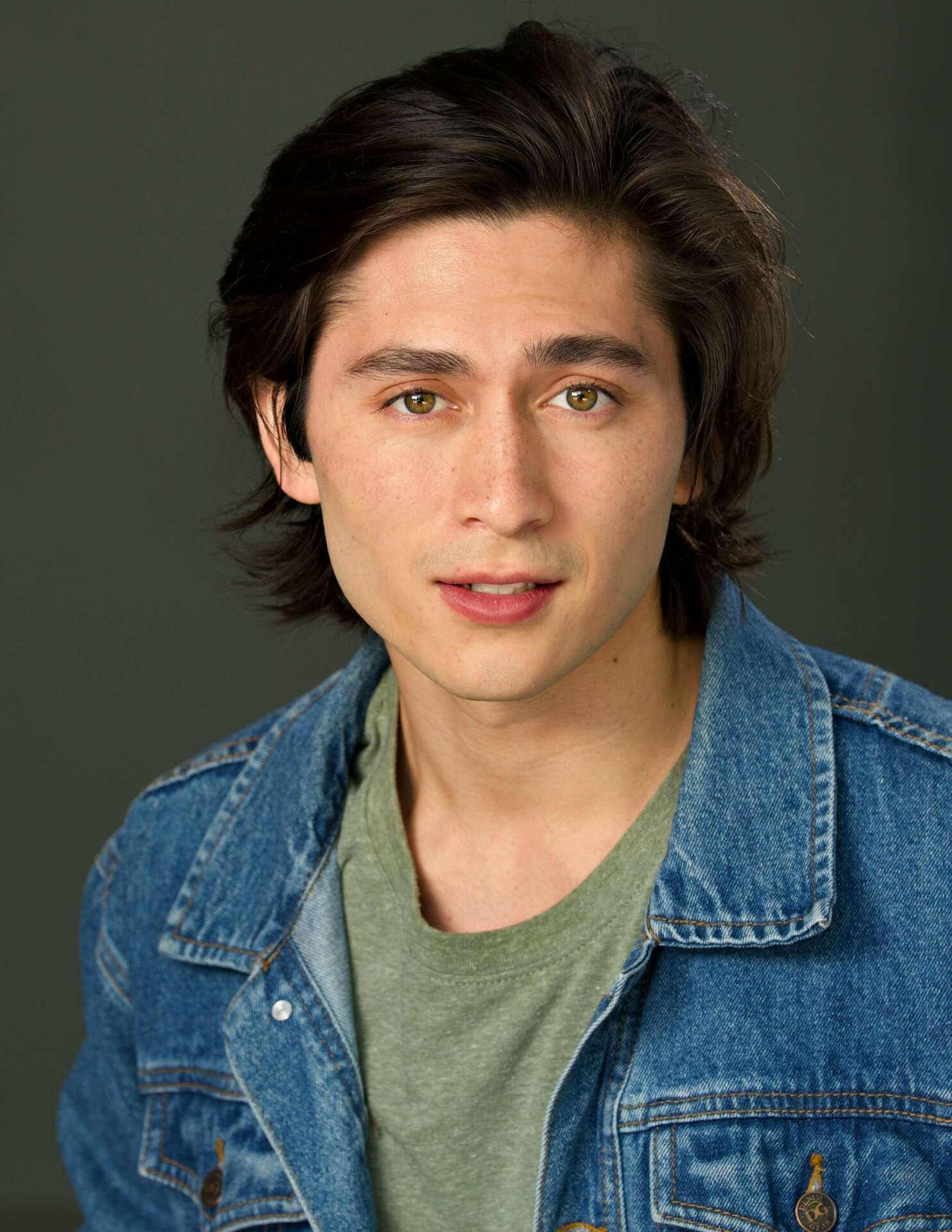 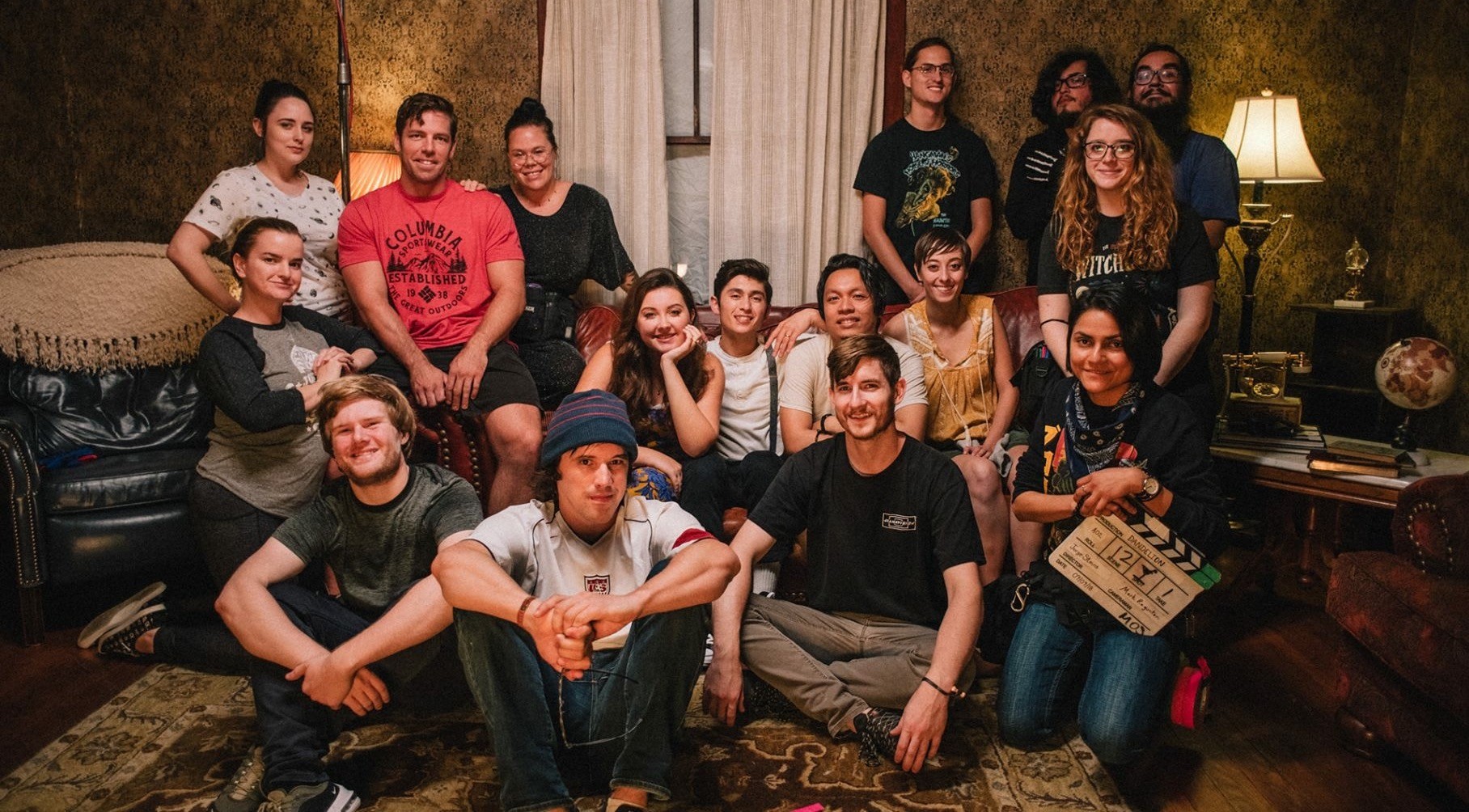 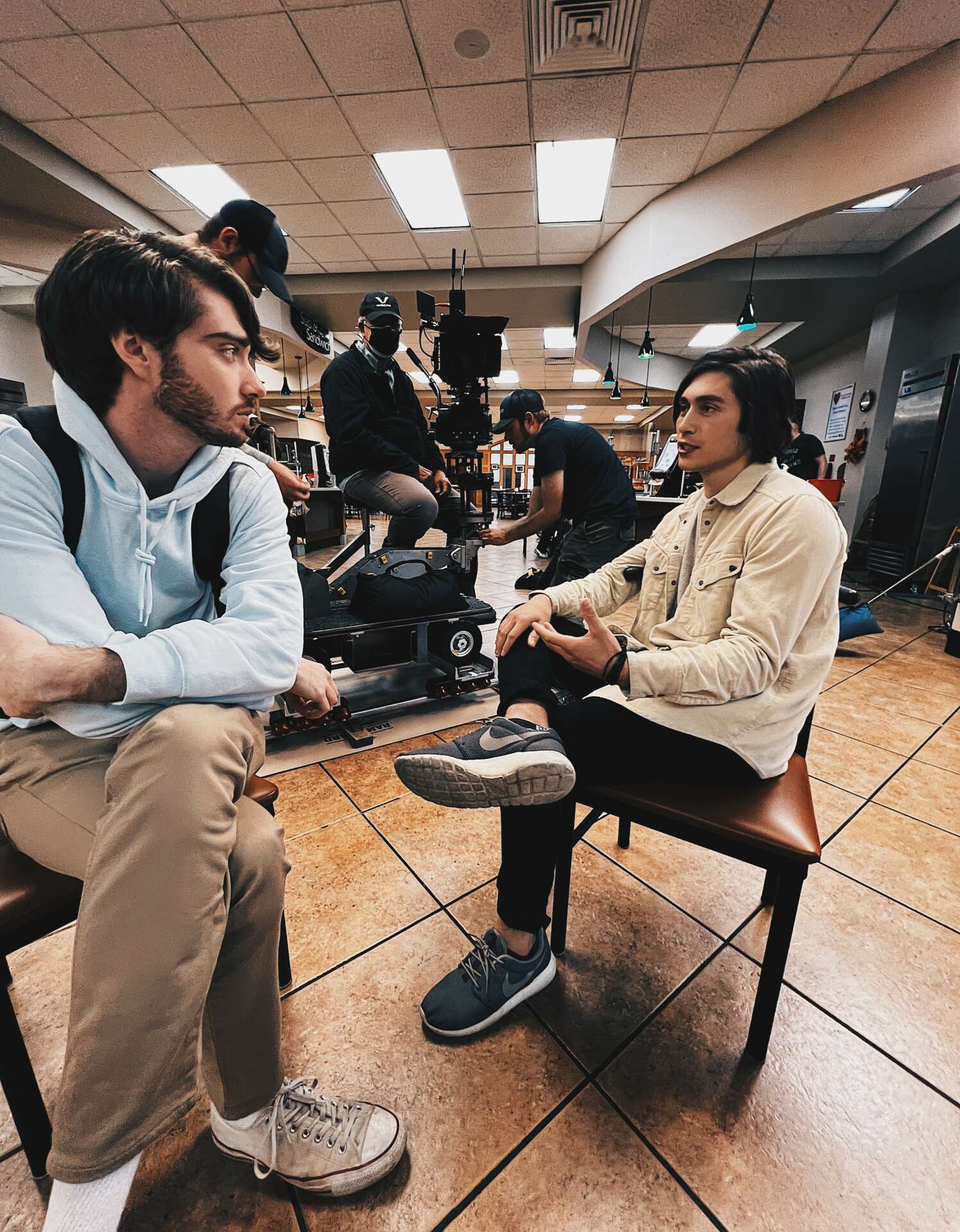 Ryan T., before we move on to more of these sorts of questions, can you take some time to bring our readers up to speed on you and what you do?

I always had interest in telling stories when I was younger, however, I never figured how I wanted to do it. It wasn’t until 2017 did I start to discover film making as an avenue. Thus my story telling began!

Entering an industry like this was a lot different that other careers that have a clear pathway. I spent a lot of time early on researching everything to understand how to “break in”. Which eventually led me to auditioning. But before I could get in the casting room I had to get proper headshots, resume, demo clips, etc. Which at times isn’t very affordable. But I made do with what I had and carried on.

Now I wish I could say it was a smooth ride, but in this industry we have to accept a lot of rejection and sometimes it makes you want to quit. But I pride myself over discipline and dedication because the rejections didn’t stop me, in fact, they led me to learn of other ways to break in. One being, creating your own projects! I wrote short films, networked, and started making my own films which eventually led me to write the feature film “Shadow Creek” I mentioned prior.

The most rewarding aspect of being a creator is seeing others follow suit in creating their own projects. I love the mindset of someone seeing something that they themselves believe can do. There’s nothing in this world we can’t do, so if you want to do something, just do it. In addition, I think we need to learn that it’s okay to fail, it’s the best way to learn and we cannot accept defeat. 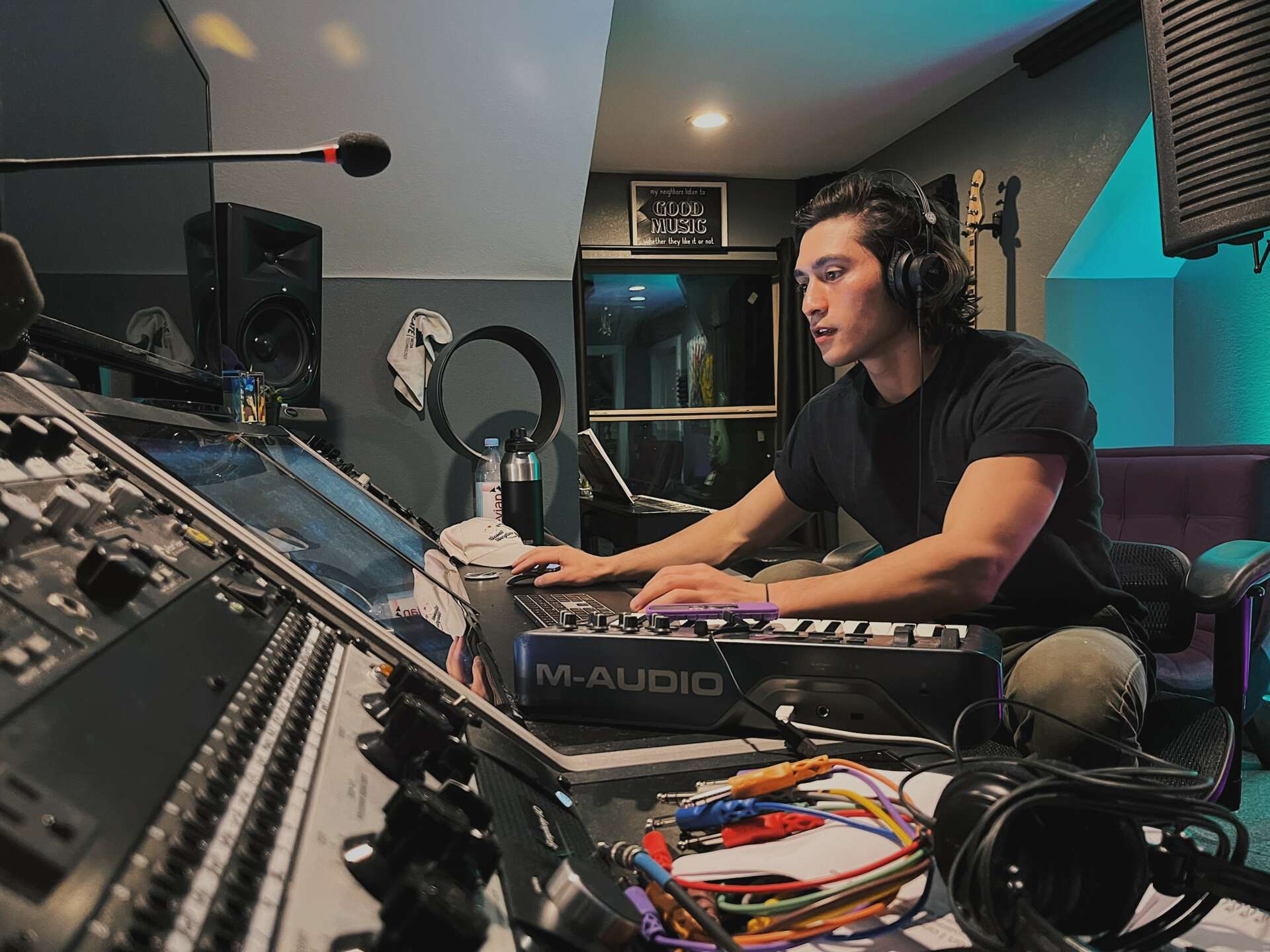 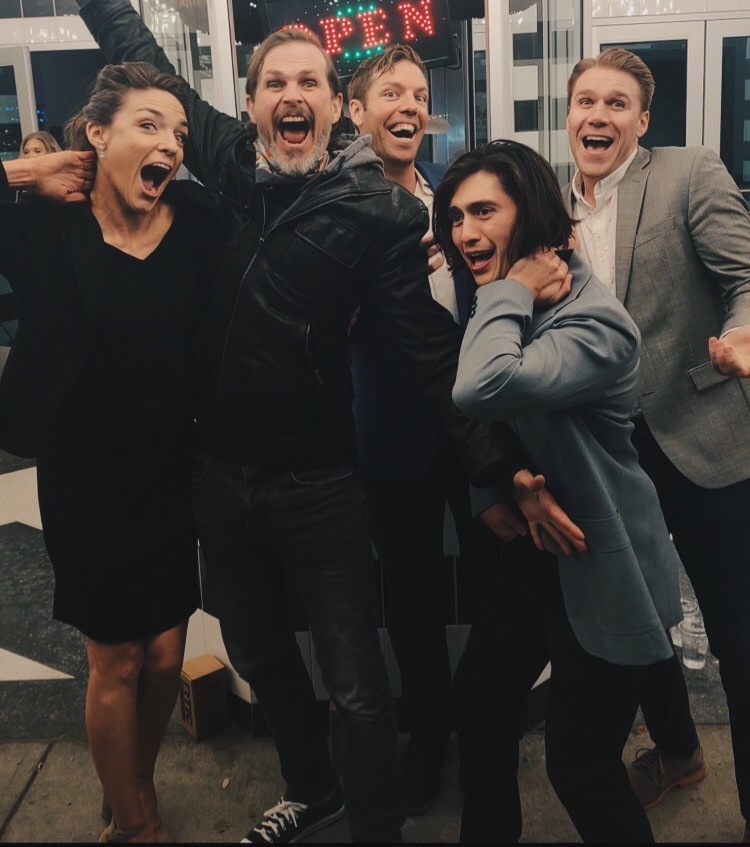 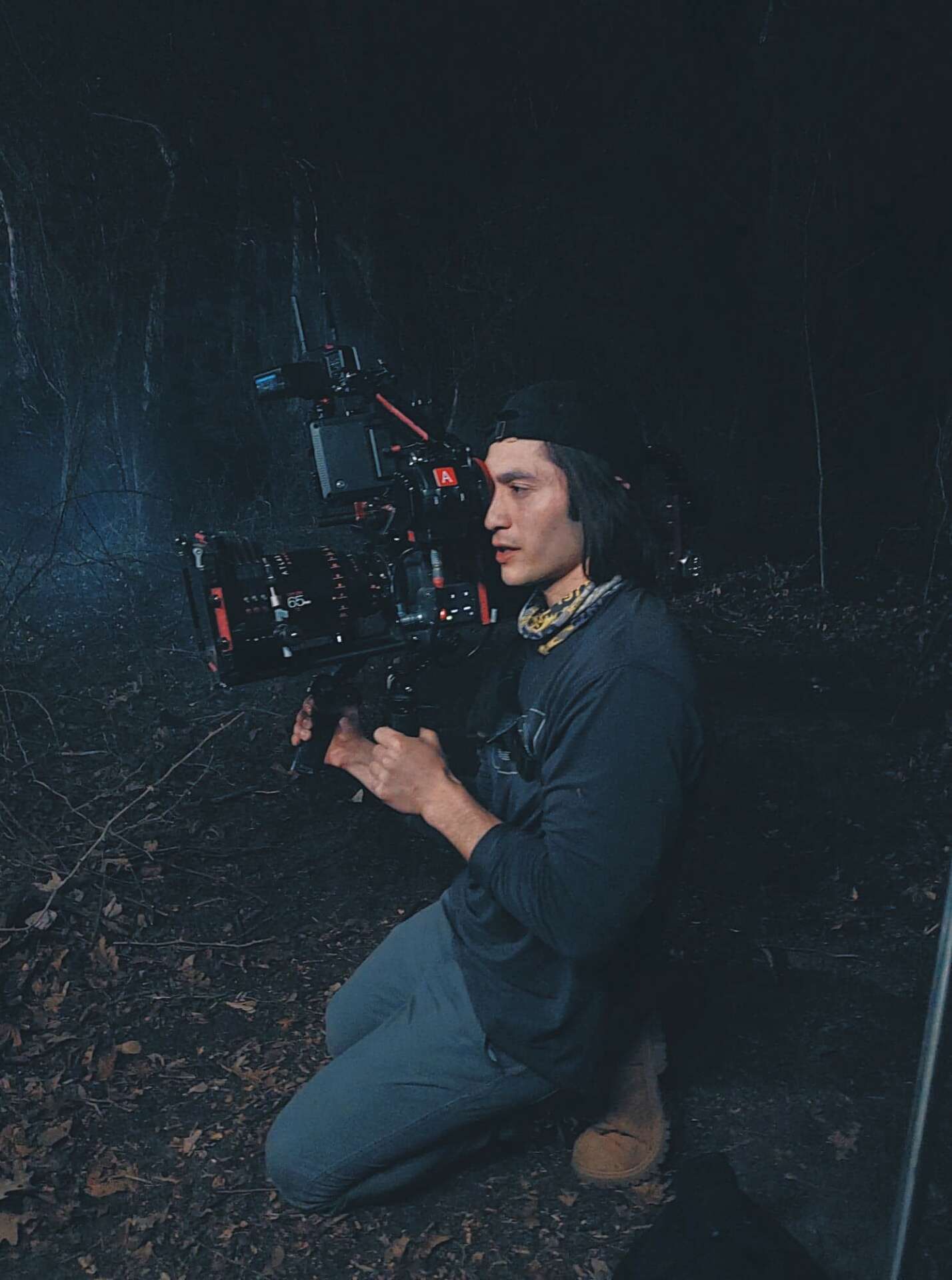 The best way to show support is simple just watching, or listening, or sharing what others have done. It’s hard enough to get noticed in an industry like this so a retweet, like, share, etc goes a long way.