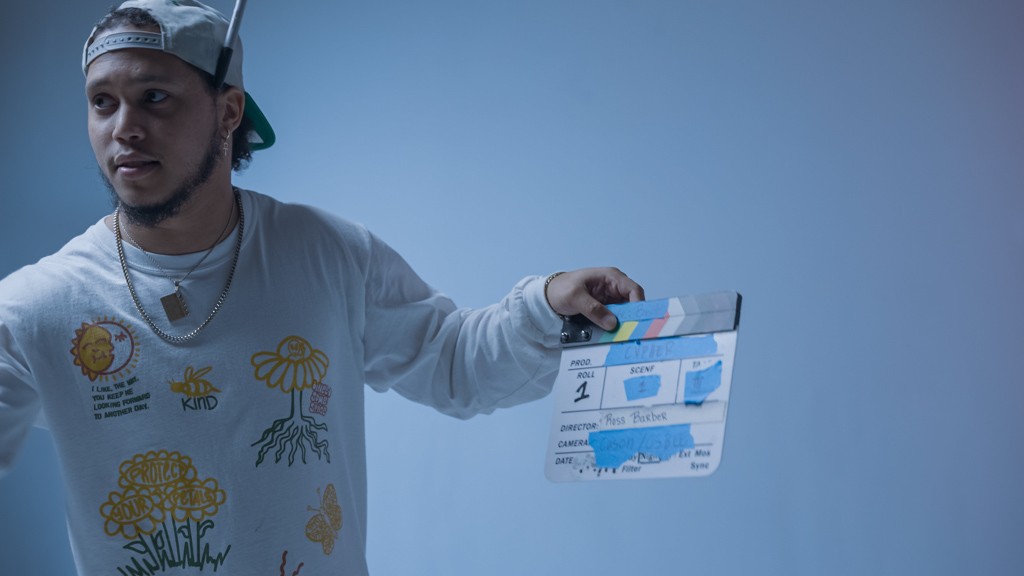 We were lucky to catch up with Ross Barber recently and have shared our conversation below.

Alright, Ross thanks for taking the time to share your stories and insights with us today. What’s been one of the most interesting investments you’ve made – and did you win or lose? (Note, these responses are only intended as entertainment and shouldn’t be construed as investment advice)

The best investment I have ever made was when I bought my first camera set up with my tax refund back in 2014. Before then I didn’t have a camera, just knew I wanted to start taking pictures. I’ve always loved landscape photography and that’s where I started just taking pictures of ducks, the beach and summer sunsets. Soon after I decided to to take my money and invest more in my craft by later getting lights and editing software. Which later lead me to shooting music videos and wanting to learn how to edit. My drive of wanting to edit lead me to the Art Institute of Houston. While at AIH I learned the vastly different positions of the film industry and started to fall in love with Producing ,editing , the different meanings of color and most of all how to be a director. 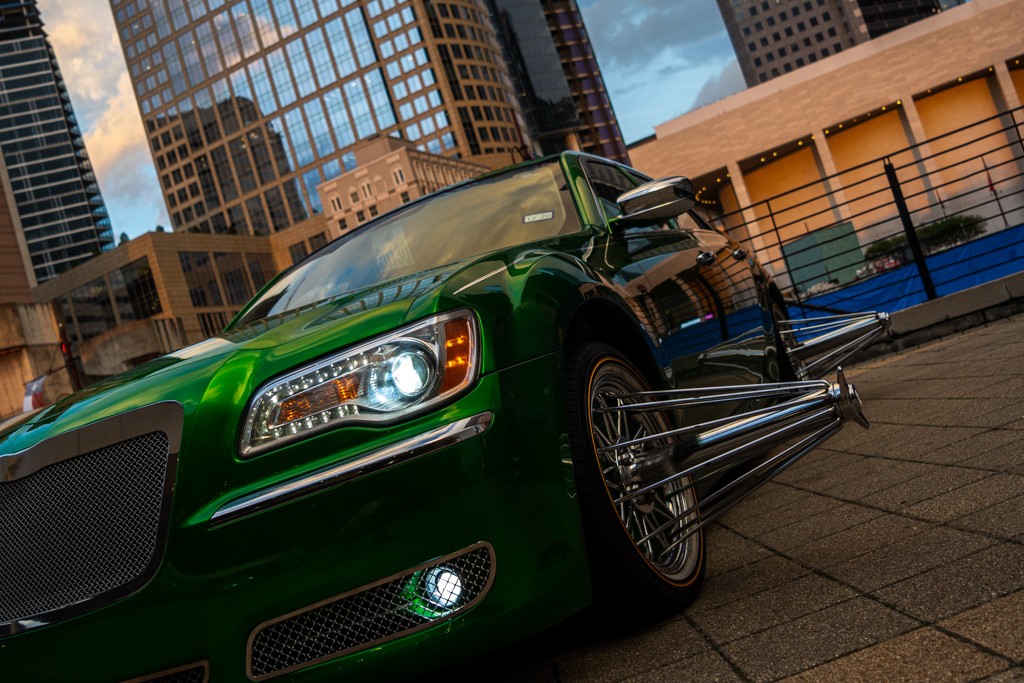 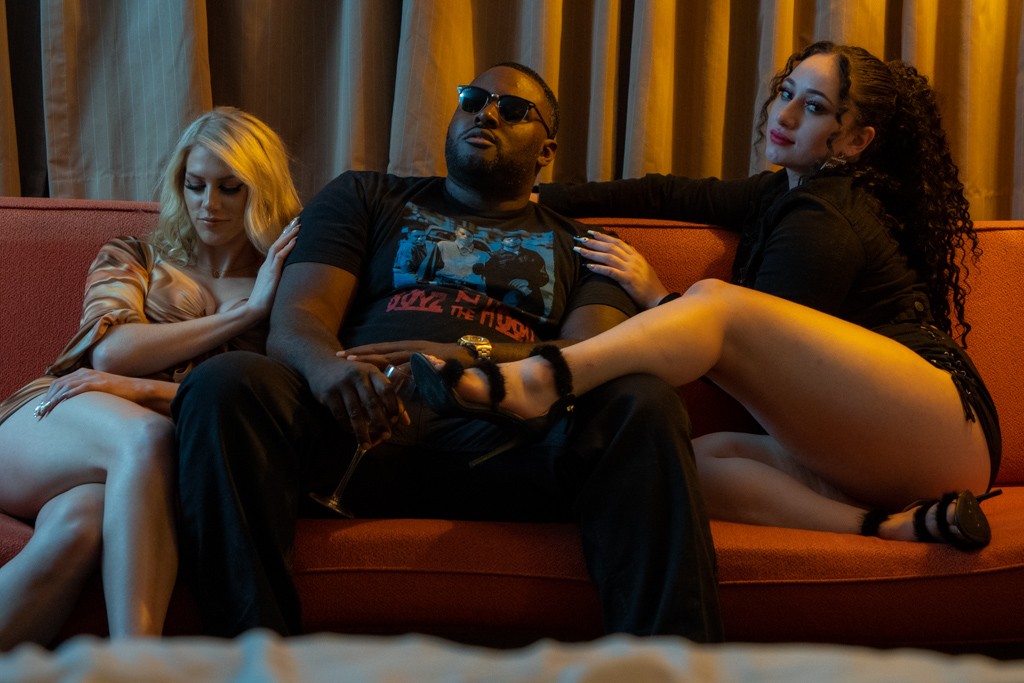 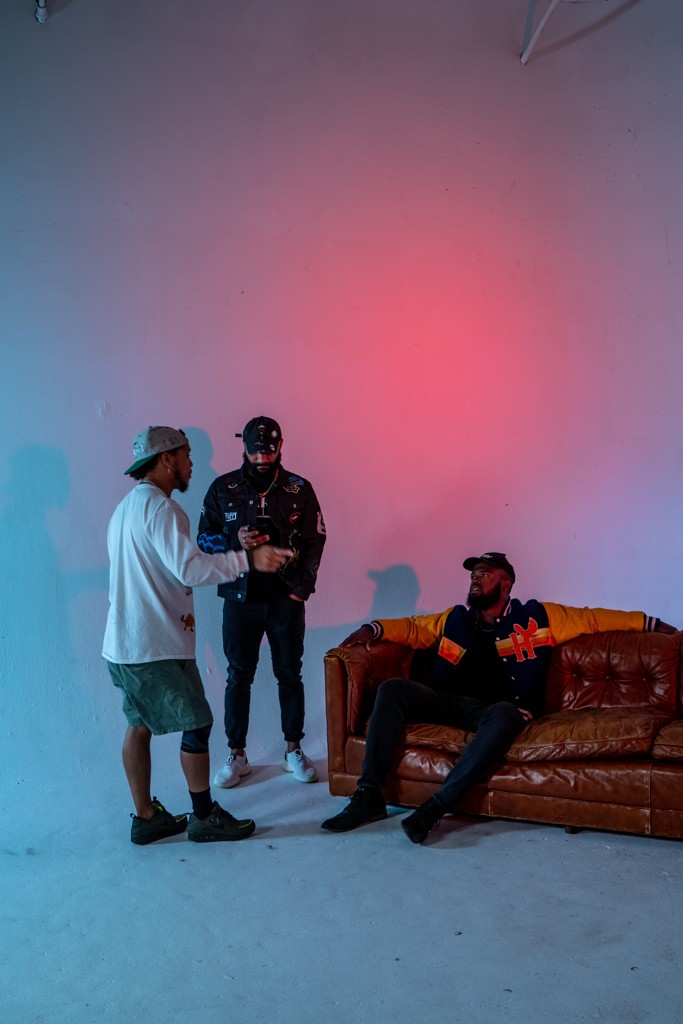 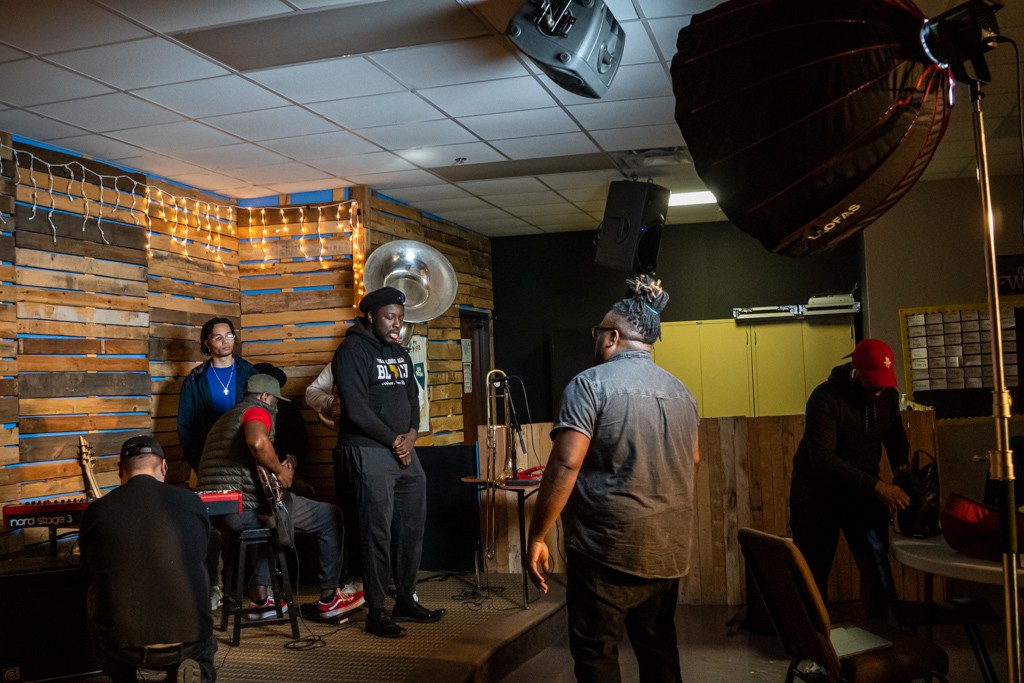 Over the years I have directed 10 films while in film school two of which were in film completions, one of those were finalist in the 2018 SVS five hour film competition, and another called “The Golden Parrot” which will be premiered later this year. I also Produce many different projects from season 3 of Khyrie’s Podcast to music videos , songs , Musical Ep’s events and soon to be shows.

I fell in love with producing thanks to a professor of mine who gave me an intern job on my first feature film in 2016 while in school I worked hands on and learn a lot about the pre-production side of the industry and took those lessons about organization, planning ahead and most of all communication. I applied all that to my own projects . For the last six years I have been working in the film , TV and commercial industry as well as my own projects with Houston artist , actors and other film makers.

My company’s slogan is “Bringing your ideas to life” at Urban Rebels Productions we help people from all walks of life get their ideas out and branding them to the best fit for their business or brand. A lot of clients have ideas but don’t know how to get them done or the process in which to do them the right way. With my years of working in the industry combined with graduating at the top of my class I help bring a unique style of advertising to their world.

The project that I am most proud of is my project that I produced , directed and edited called “Summer Run Cypher”. This project is something I have wanted to do for years but for one reason or another things never felt right. I recently had surgery on my ACL and had to be on bed rest from December to early March. While on bed rest I was going through a lot of self reflection and deciding what I will do next and the thought of the cypher kept popping up in my head. So while I was physically unable to do anything my mind more and more started coming to the idea of finally getting this cypher together. I literally did everything from scratch. Started looking up cypher ideas locations , shooting styles, how to record sound and what would be the best way go about not only finishing this idea and brining it to life calling about 15 different people trying to see how to make it as great in reality as it is in my head.

After months of pre-production and getting things situated I started my final leg of this whole project which was to actually shoot it. My favorite part of this project is that everyone from the artist who I have either known from other events (Trill Columbus )or grew up and have been a fan of his music for year (J whit) or lived with my whole life being my brother (Curly Sue) to two of my closes friends (Nino Jones) and (Regular Dude) creating the audio side and Joshua Cason and Christopher Osby helping me with shooting and coloring it on the visual side. It was all kept in the family. Doing something you love is one thing but being able to create something you love with the people you love , it just doesn’t get any better than that. I honestly think that the secret ingredient to making this project so successful was doing it with the crew no outside people no negative energy no egos everyone had a job and went above and beyond.

That is what separates “Urban Rebels Productions” from any other media company. I chose to have an “S” at the end of “Rebel” because this company ‘s ideal is an “US” not a “ME” ideology. I strongly believe in growth and brining others along much like that of the “Wu-Tang Clan” and Roc-A-Fella” Urban Rebels Productions will one day be known as a group that not only succeeded but dominated in handing out the E to the Entertainment industry.

When I think of the most rewarding aspect of what I do ,First and foremost I think about my grandmother Iren Richard who use to show me physical copies of people that I had and will never meet and hearing stories about them and the love she had for uncle so and so on my grandfather side or cousin from her cousins uncle from decades ago. It brings joy to my hear that I too can create these memories for people I will never ever meet.

The look on families faces when they see the pictures that I have taken for them at different events from maternity shoots to engagement photos to just family portraits. Theses families might not remember me 10,20,30 years from now but something that I took with my special skill will live with their family for generations and that is the most rewarding thing I feel I’ll ever be able to do. 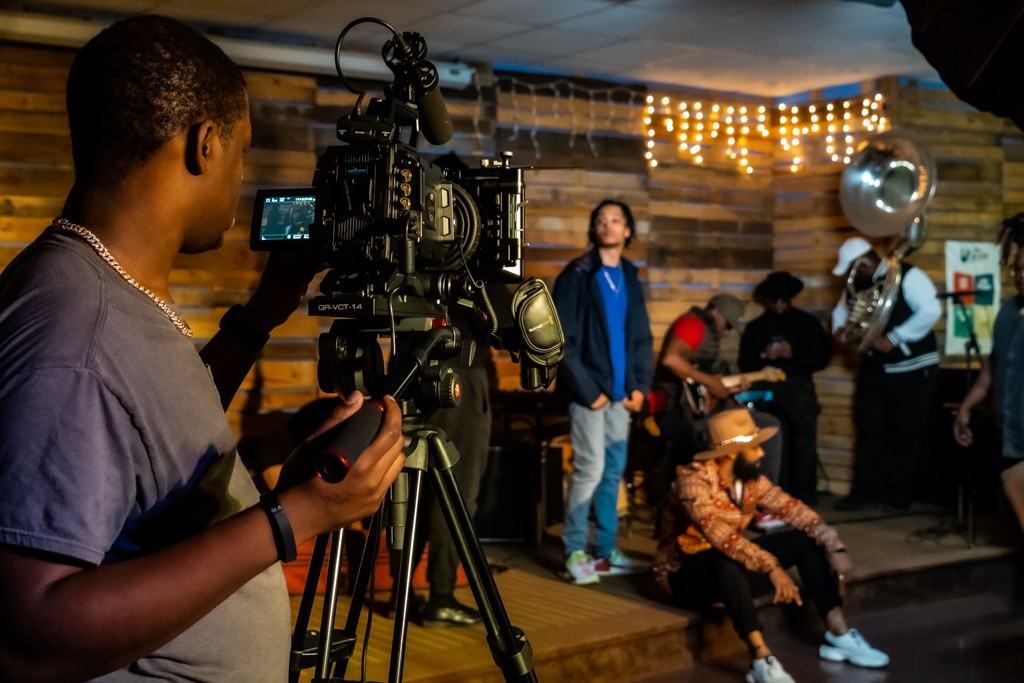 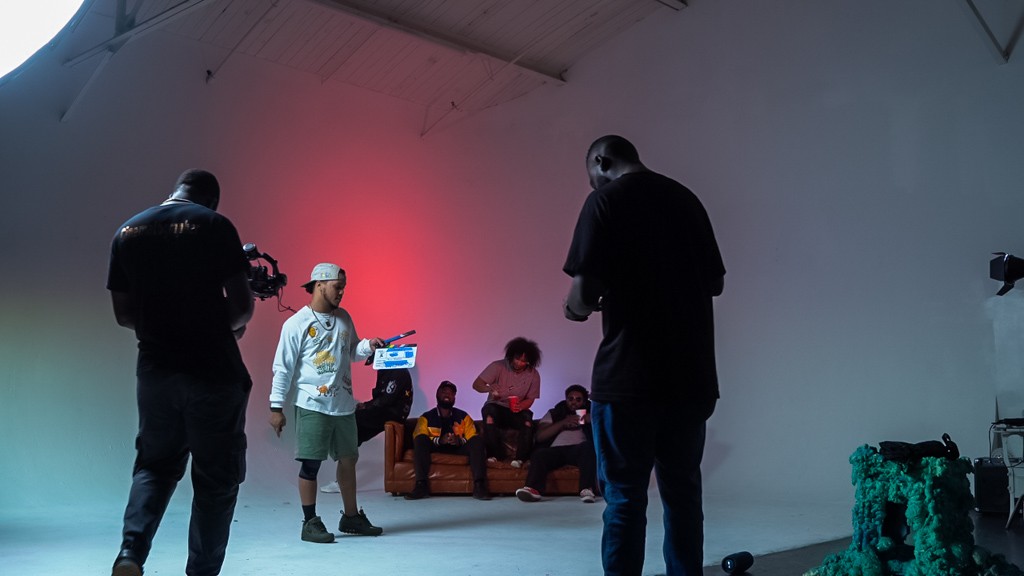 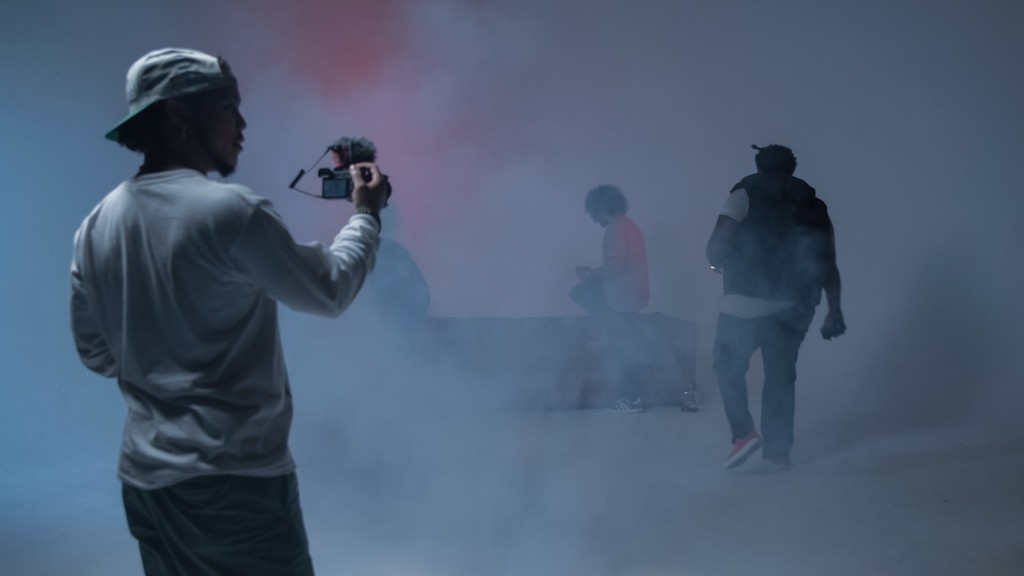 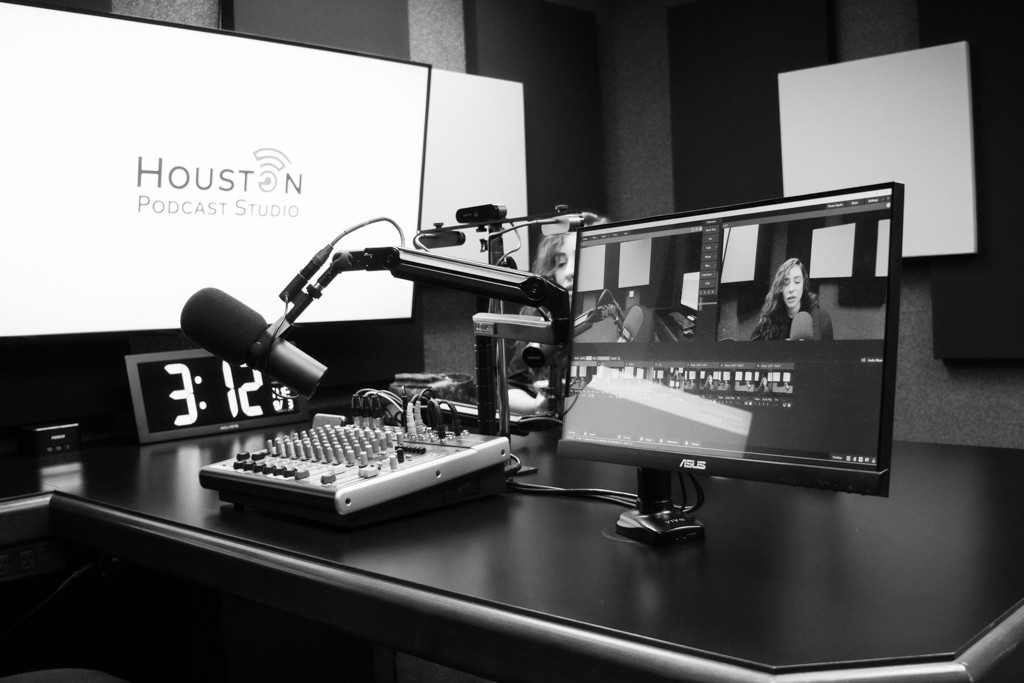 There are a few books and things that have really help and inspire me first being my Kanye west playlist that I made. When I first started filming and going to film school I was always nervous that my project might not come out good or they didn’t like it or that others were just that much better than me. However I would pop that CD in and later made it into a playlist and everyday on my way to class and or a shoot that I had would wash all those fears and second guessing away. To the point that I still do that today. It has just become a routine that gets me comfortable.

“The Secret” is a book I’ve read many times over the years since my parents first introduced it to me when I was 16 years old. it has inspired me to keep the faith keep pushing and most of all the power of manifestation. Another book as of recent that has really propelled me is the Alchemist and the “Four agreements” which I believe are like the next levels to what you originally learn about in “The Secret”