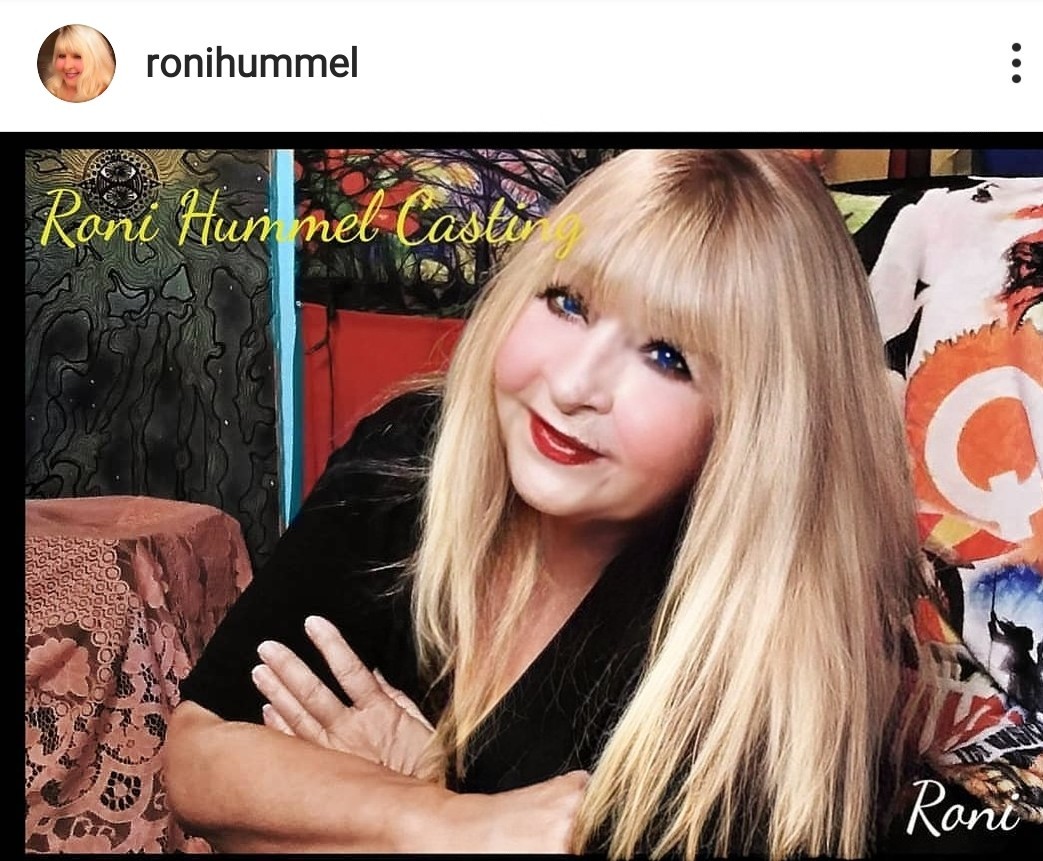 We were lucky to catch up with Roni Hummel recently and have shared our conversation below.

Roni, looking forward to hearing all of your stories today. Can you talk to us about how you learned to do what you do?
I didn’t go into casting or was even thinking about being a casting person. I’m an actor and wanted to act in films and tv. I did a lot of networking as an actor and met so many people in the industry that people (producers) (studios) would often
ask me if I knew of a certain actor that could fit a role that production needed to fill and was having a hard time finding the right actor. So, I would look through my list of actor friends and find the right fit someone I knew their talent and skill and look the studio or producer was looking for. I would connect them, and this went on for a few years. I started doing more casting for different studios more than I was acting. Eventually I was brought into a studio and worked within the Original Programming Department. I learned how to take a production from script to screen, wearing many hats and casting. I was still taking on acting gigs part time but mainly casting and working on 3 shows that we produced for a Network. I was paid very well.
I was there for about 5/ 6 years and left branching out on my own as a casting assistant but doing more of all the casting on my own. I decided to take that leap and start my Casting Company Roni Hummel Casting which I now call Roni Hummel Productions since I still work in production side as well as Casting. So, I love being on set. I try to place myself not only as Casting Director but be on set as Casting Assist and Wrangler. I have since worked for ITV out of London, NBC Universal, ABC and Twentieth Century Fox, Food Dance Films, Three Step Productions, Name Tag Films, Baja Productions, Fly Rock Media, Capernaum Studios. AMS Pictures there are so many more I can’t list all of them. In my off time I studied Film, the classics, I took workshops with actors and on Casting and read many books from Casting to Film Production. I have watched literally thousands of Auditions over the years, let’s say millions. I learn a lot from actors. I learn the Does and Don’ts of casting and what casting is looking for and really it also depends on the production, the writer, the director I’m involved with so many people on A PROJECT to find the right actors.
Knowing what I know now would there have been a different process to get here?

I wish I could have started Casting earlier in my life but then again, I think the longer road taught me so much more through experiences that I have had in the film industry.
The skills I believe that are most essential in what I do is communication and good communication at that, paying attention to detail But Listening is very important. Being Kind and respectful is my biggest goal and to help others achieve success.

Mostly the obstacles that stood in my way were myself. This industry can be very harsh at times and also very demanding and you must prove yourself before you will be accepted as a professional, just like acting you must study and learn and never give up. I had to prove something to myself and that was that I could do this and make a living at it. I didn’t give myself an out or a choice. It had to be I either or , Sink or Swim I chose to Swim the ocean!!! 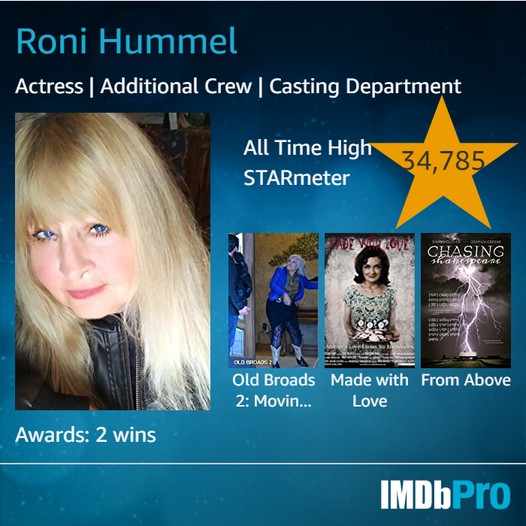 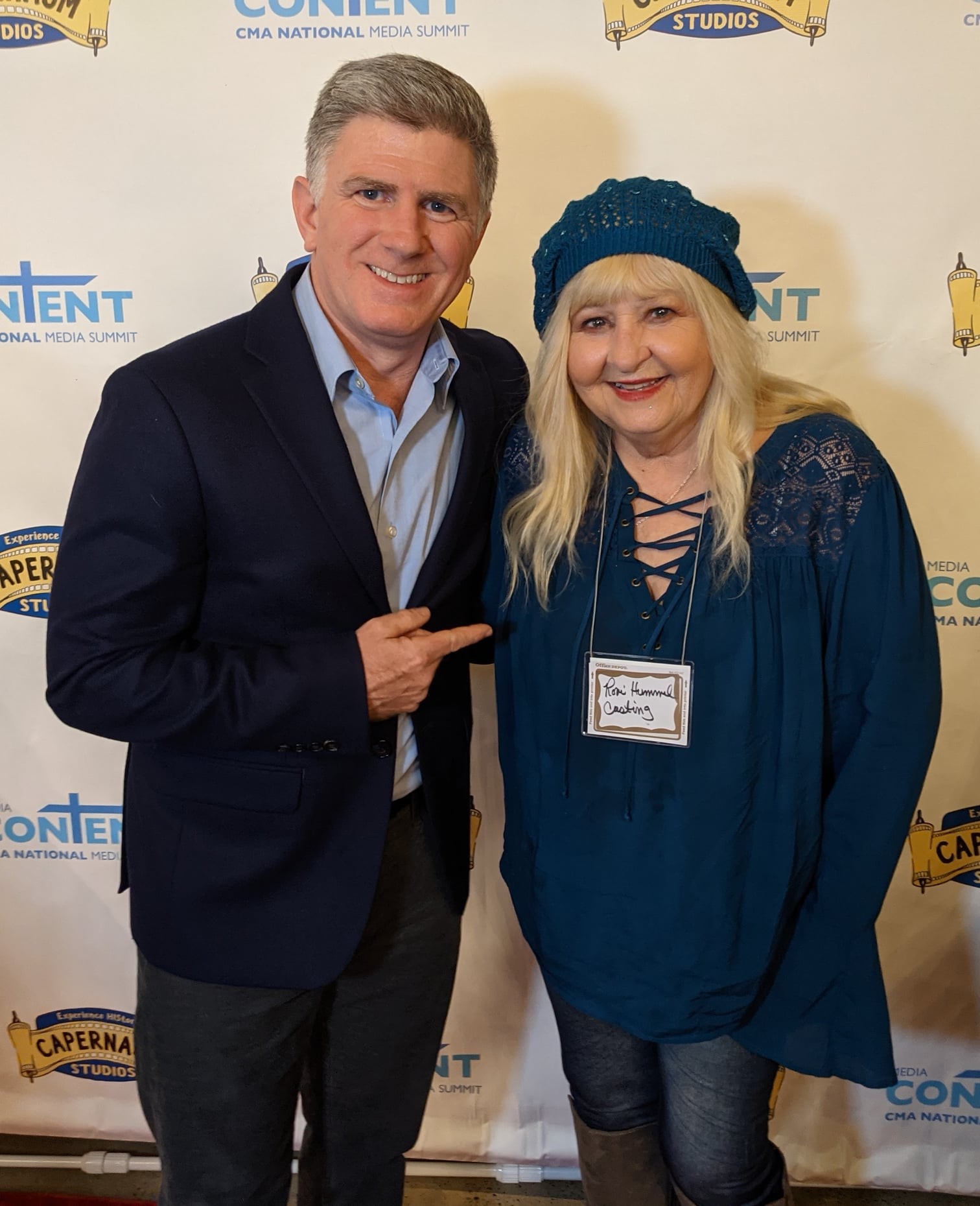 Roni, before we move on to more of these sorts of questions, can you take some time to bring our readers up to speed on you and what you do?
I’m from Dallas Texas I grew up here in the MidCities. My first experience in the film industry I was only 8 years old. I had begged my mom to take me to a movie that was being filmed in my hometown and they were needing children. I didn’t get the job because they needed indigenous type I was blonde Blueyed and fair. I begged the director to allow me to work. But instead, he did allow me on set and have lunch with the crew and cast and watch the amazing stunts being performed. I was hooked from that day forward. Determined to be an actor. Later on, in my life at 14 I worked as an Extra on a little independent film called Corky. It starred Robert Blake Charlotte Rampling and the late Chris Connely. I loved every minute of my cross through walk on set right in front of the stars. Another film I worked on was Semi Tough Filmed in Dallas I was on set for 3 weeks that starred Burt Reynolds, Kris Kristofferson, Jill Clayburg Brian Dennehy and a whole host of other famous actors. I continued working on and off in the film industry through the years as an actor. I took workshops and acting classes throughout my 20’s . 30s and beyond. I’m also a degreed Photographer I’m a digital imaging specialist, I worked for many years part time as a competition printer for many Dallas area Professional Photographers. What many do not know is I’m in the ministry and a Faith Based Counselor I was an overnight host for a Christian radio program for 8 years in Dallas. I also worked the prayer line and hot line counseling many people over night. I help with Family crisis and suicides
After years of working part time jobs and working as an actor I started working production side learning everything I could about production. I took several classes through Texas Film Commission from Camera assist to PA , to Locations.
I have a library at home on Television Production, Film Production, Directing, Producing and Casting. I started helping several acting coaches in DFW with teaching adults and children. I have been a guest speaker many times at events and festivals. I have been a judge for acting showcases for several Coaches in the DFW area as well. I have a You Tube Channel that I make small video clips of Casting Does and Don’ts. I have over 100 videos to view
. Please go to my You Tube Channel and Subscribe. I’m on Face Book, Instagram, Twitter, You Tube. I’m always available and open to talk and answer any questions in the film industry. I love working with actors. I cannot imagine doing anything else. I’m very focused on my work and when on a production as a coordinator I focus on the project at hand and making it the very best. I give 110 % every time and I expect my actors to do the same.

For you, what’s the most rewarding aspect of being a creative?
It’s a way of speaking from my soul. I’m not only a casting director I get to help actors become better at their craft teaching and guiding them through life skills and human emotions enjoying the journey and experiences in life that will help them achieve success. I’m a degreed photographer and love recording my journey through journalistic style photographs sharing positive creative loving images with everyone. I want people to feel the emotions and positivity of love and compassion and have great experiences on their journey through life paying it forward to others . 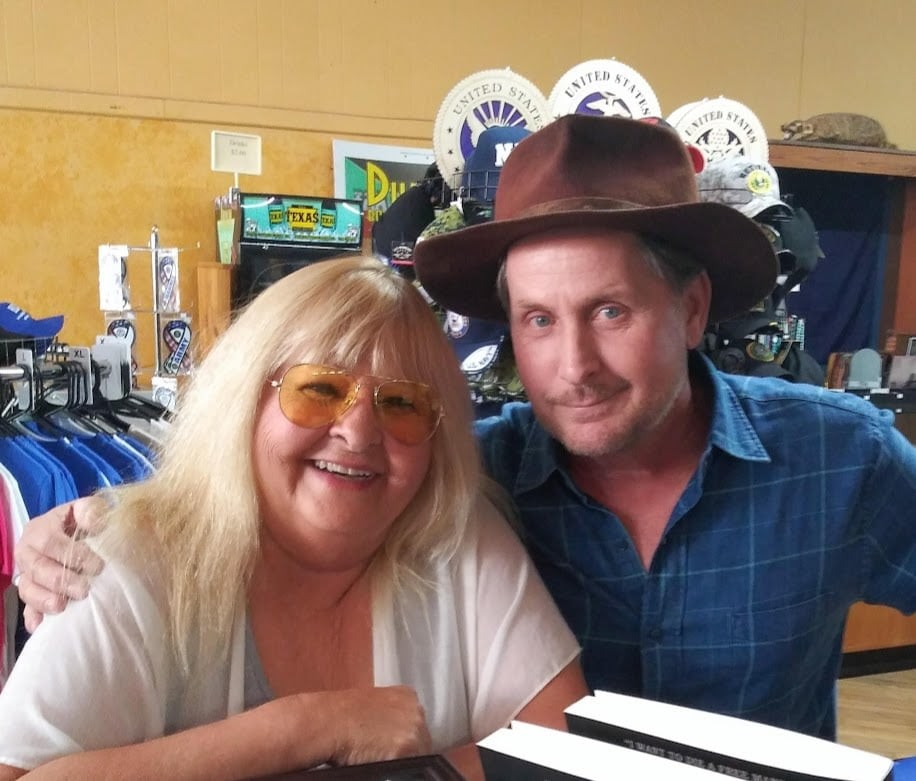 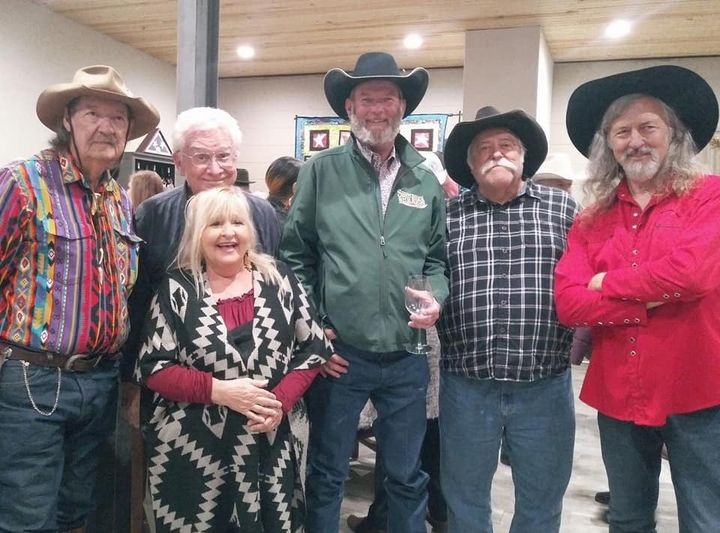 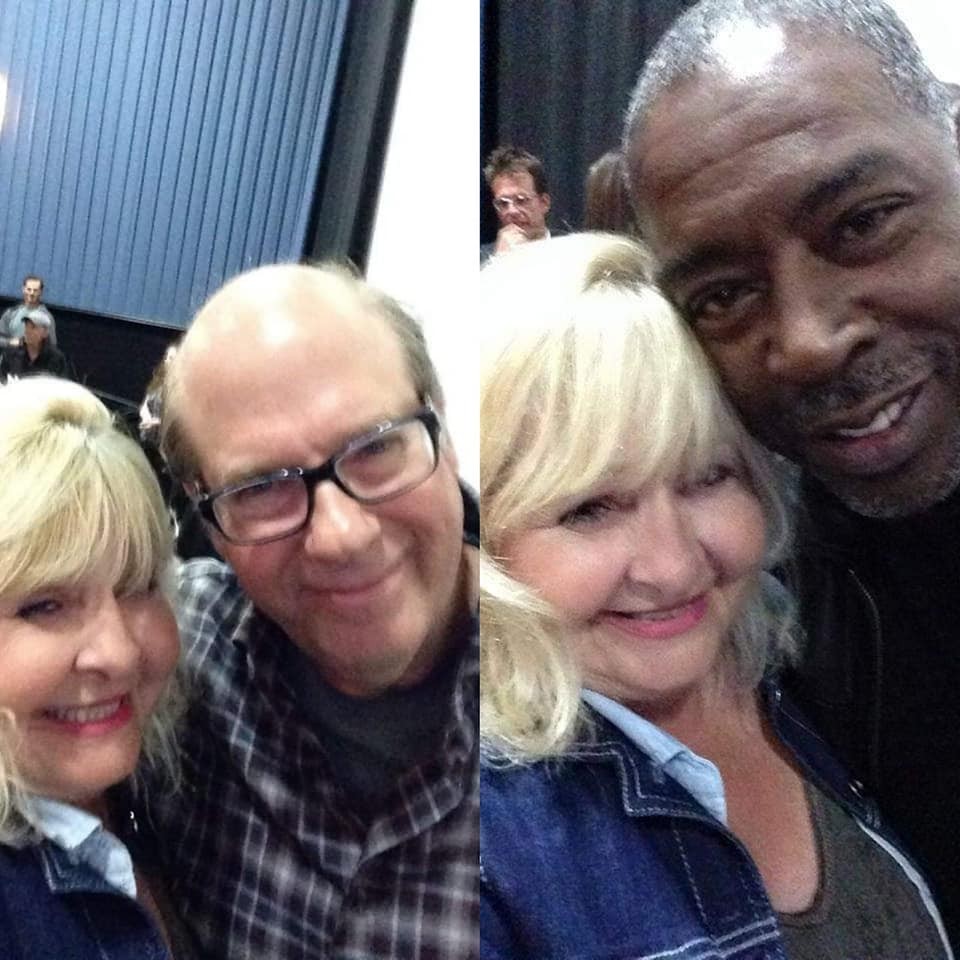 Is there mission driving your creative journey?
Since I was a child, I have always had this sense of urgency in my soul to create something and to give something that would benefit others on their journey to achieve success. So, in creating my company I feel it’s an extension of the ministry I’m in. It is a way to give back and help others in life and through life and in their work. If I can speak anything into someone that changes them for the greater good, I feel that’s my goal that’s what I can achieve, and it will also show in their work as an actor that emotion, compassion, love, LIFE. And it doesn’t have to be a creative journey but a life journey in whatever it is you do.