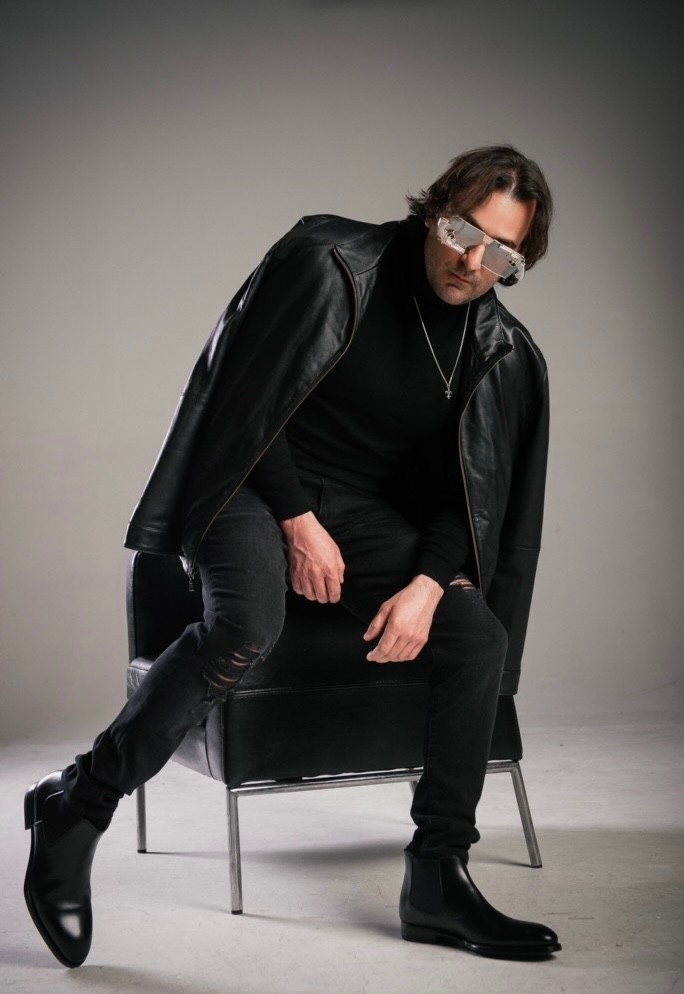 Alright – so today we’ve got the honor of introducing you to Richie Schwab . We think you’ll enjoy our conversation, we’ve shared it below.

Richie , looking forward to hearing all of your stories today. When did you first know you wanted to pursue a creative/artistic path professionally?

Richie Schwab is known today as DJ Akuarium, entertainer extraordinaire and award winning music producer. His fascination with music began in the streets of New Orleans as a toddler listening to musicians play Jazz. Marching bands and parades filled the air with laughter and whimsical tunes and the young star was hooked. Following the footsteps of legends like Louis Armstrong, Harry Connick, Jr. and Fats Domino, he believed in the power of his city and his own imagination. Influenced by groups like The Backstreet Boys and N’Sync, Richie started his own boy band in high school called Desire. The young men would perform around town and the buzz was electric. 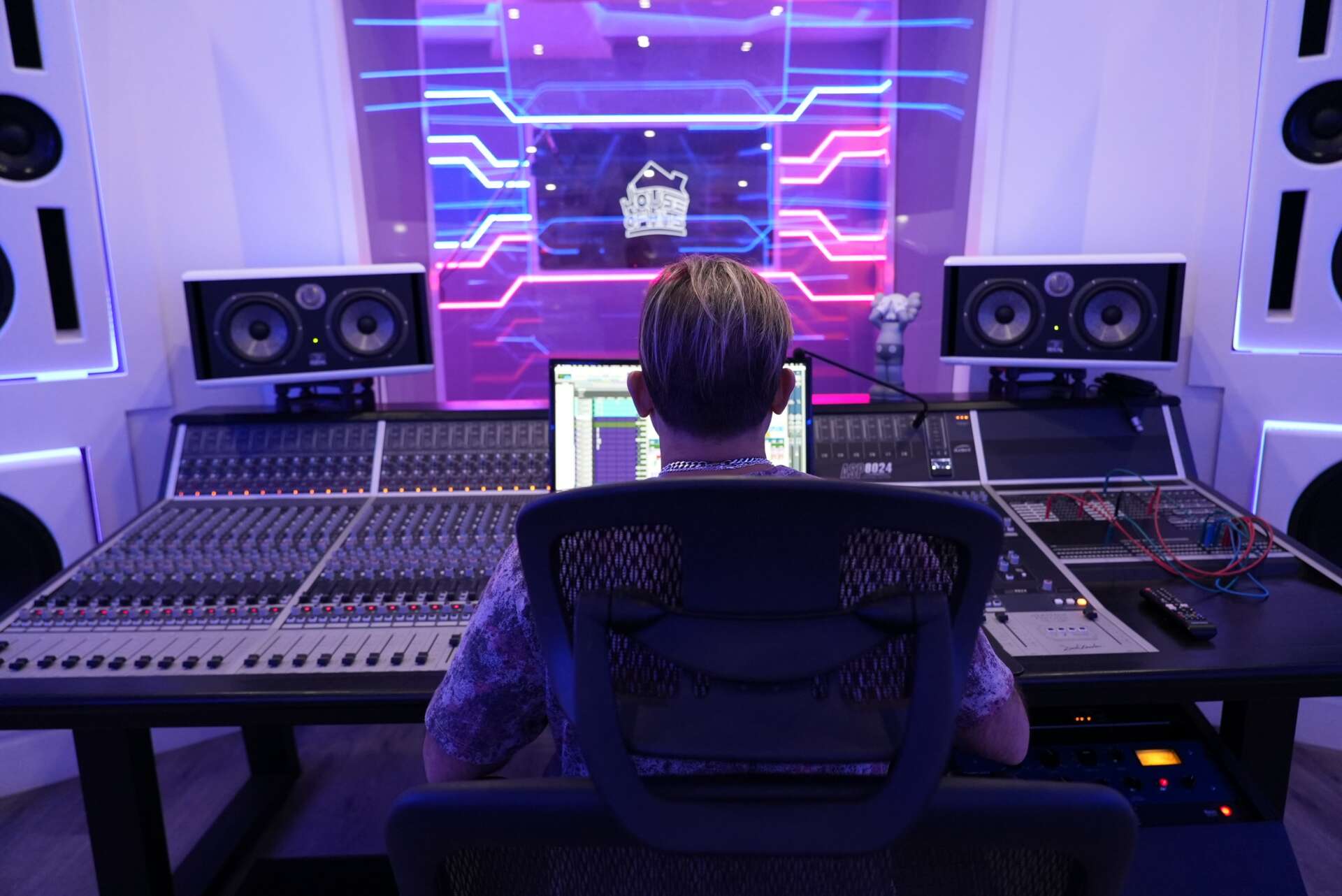 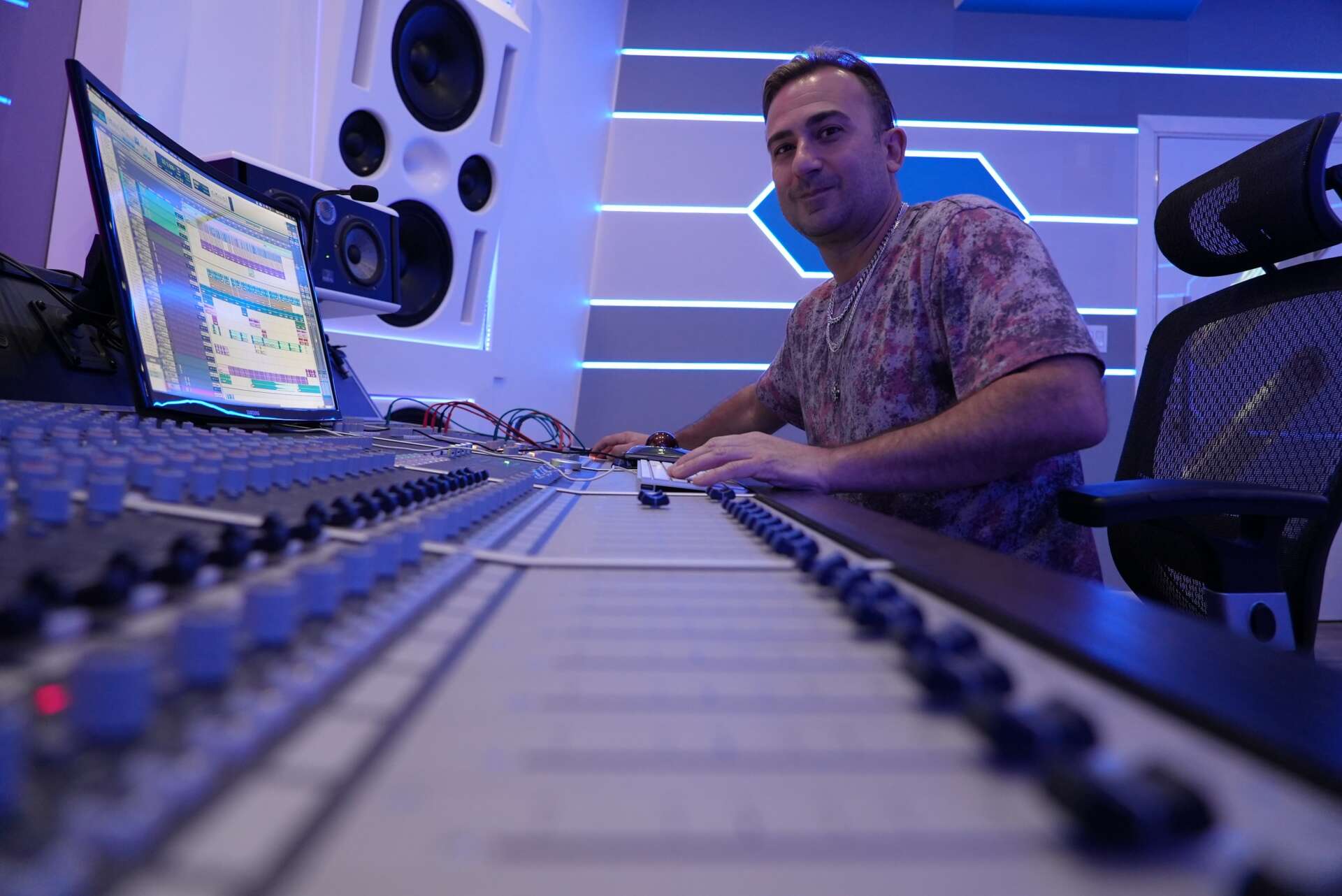 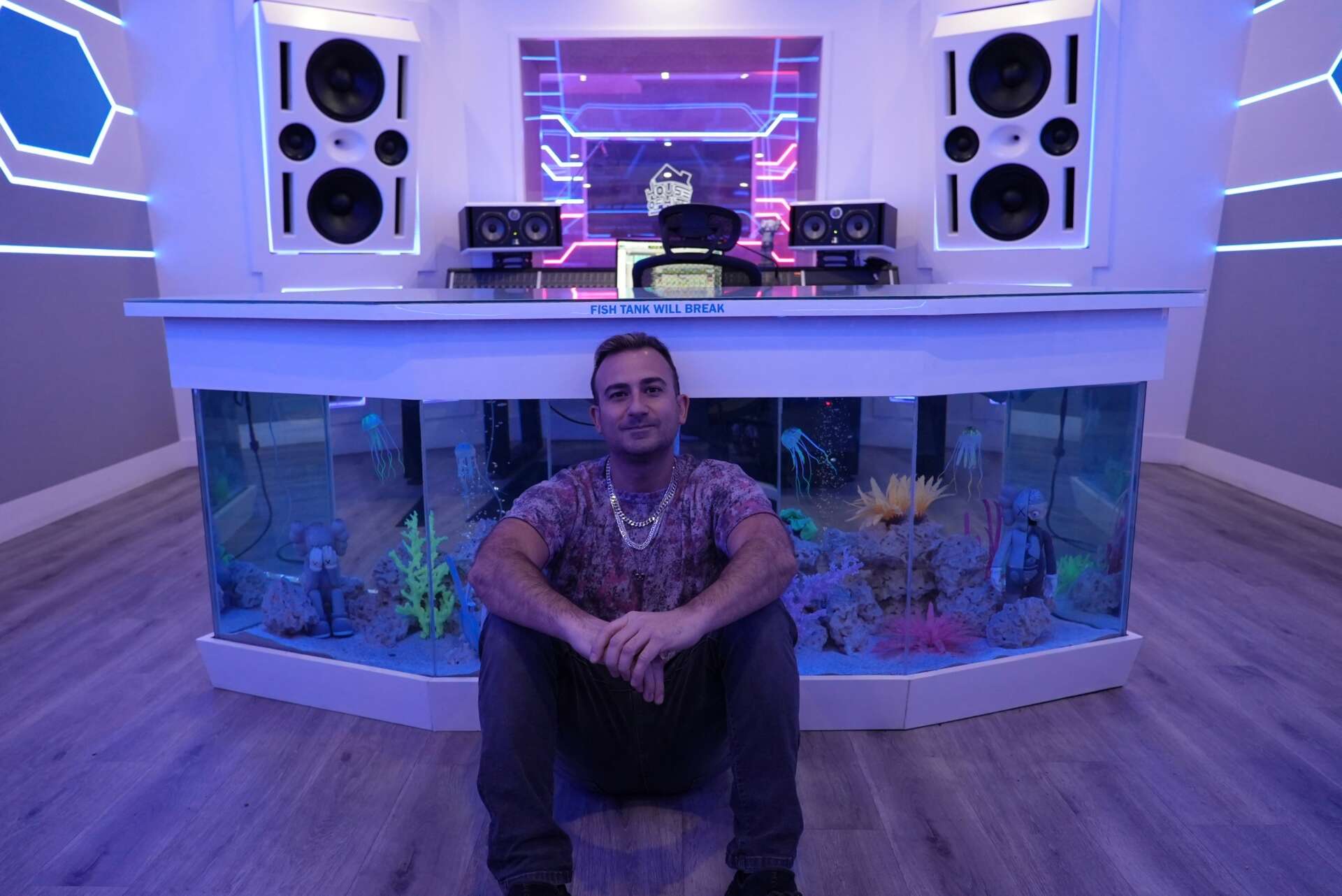 In college, Richie discovered the international dance music scene being performed in underground clubs by acts like Tiësto, Paul Oakenfold and Diplo. Schwab became an avid music collector, bought a keyboard, a set of turntables and began arranging his own music in ProTools. Before he was ever known as a DJ, Richie was a party promoter in Dallas and would fill the clubs and bars with young ladies and their sorority sisters from local colleges. Another one of his true gifts is networking and building lasting relationships. Performing as a DJ came naturally and was fun to him. He enjoyed the quiet hours of the evening and found concentrating on music easier at night. Richie connected with other DJs and picked up something from all of them along the way. Richie’s special connections with other outstanding musicians has earned him the respect of his peers and enabled him to bring together an incredibly unique group of producers. Jordan Bolch helped Richie come up with the name Akuarium and collaborated with him and Anadi on the song, “All We Have.” Cory Enemy filtered the songs on Akuarium’s latest album and added his flavorful production. Other notable producers like Niko The Kid, Mømø and PressPlay gladly contributed their work to be a part of such a once in a lifetime compilation. Akuarium “Lost in Space” is available on all platforms.

Richie has an athlete’s mentality and competed in running track in both high school and college. He ran at the University of Mississippi. An Ole Miss Rebel Letterman that raced against olympians which built his champion focus. Schwab believes in keeping his mind sharp and that is why his productivity is so high. The creation process is tedious and challenging, however Richie embraces new technology and pushes the limits with electronic music production. 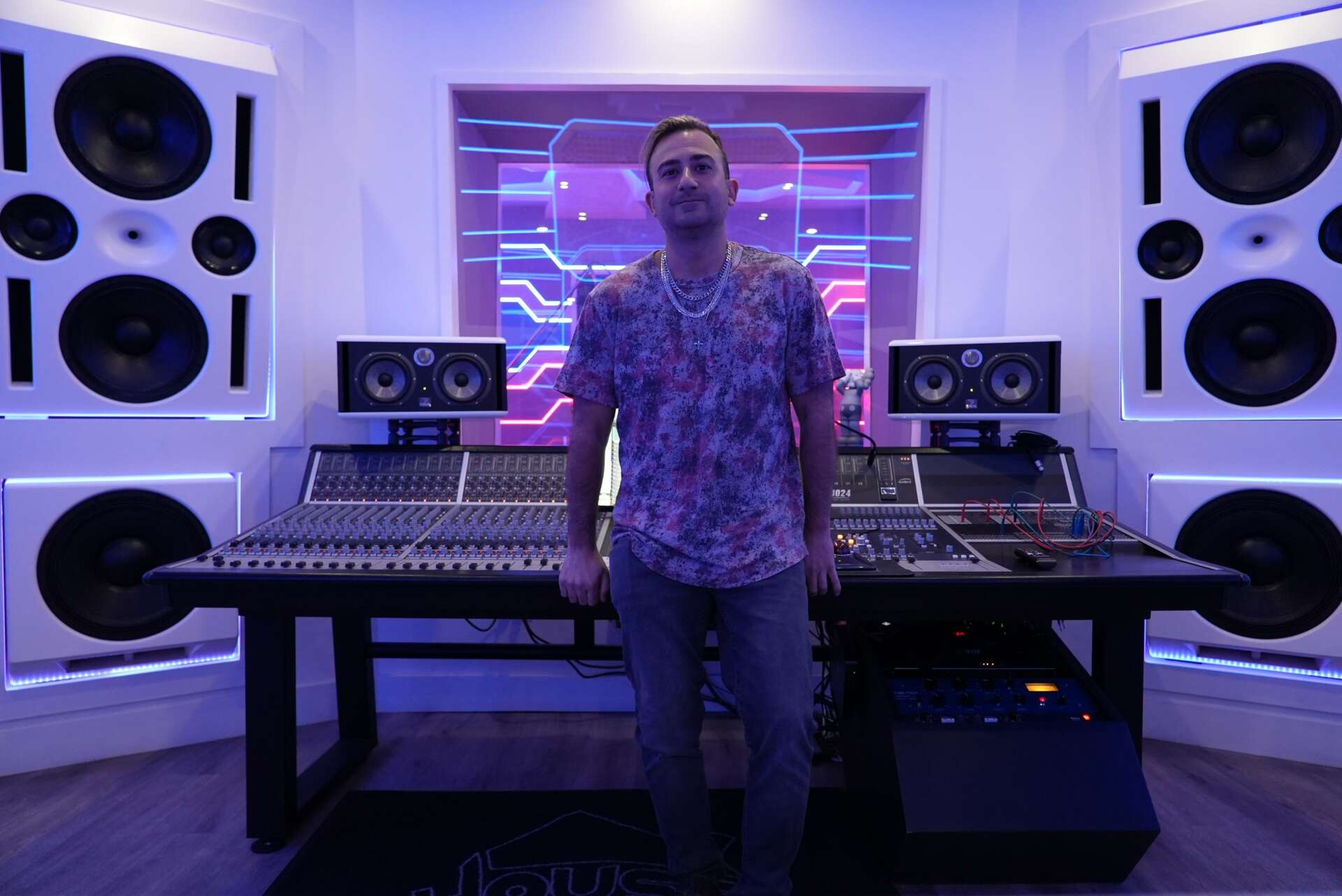 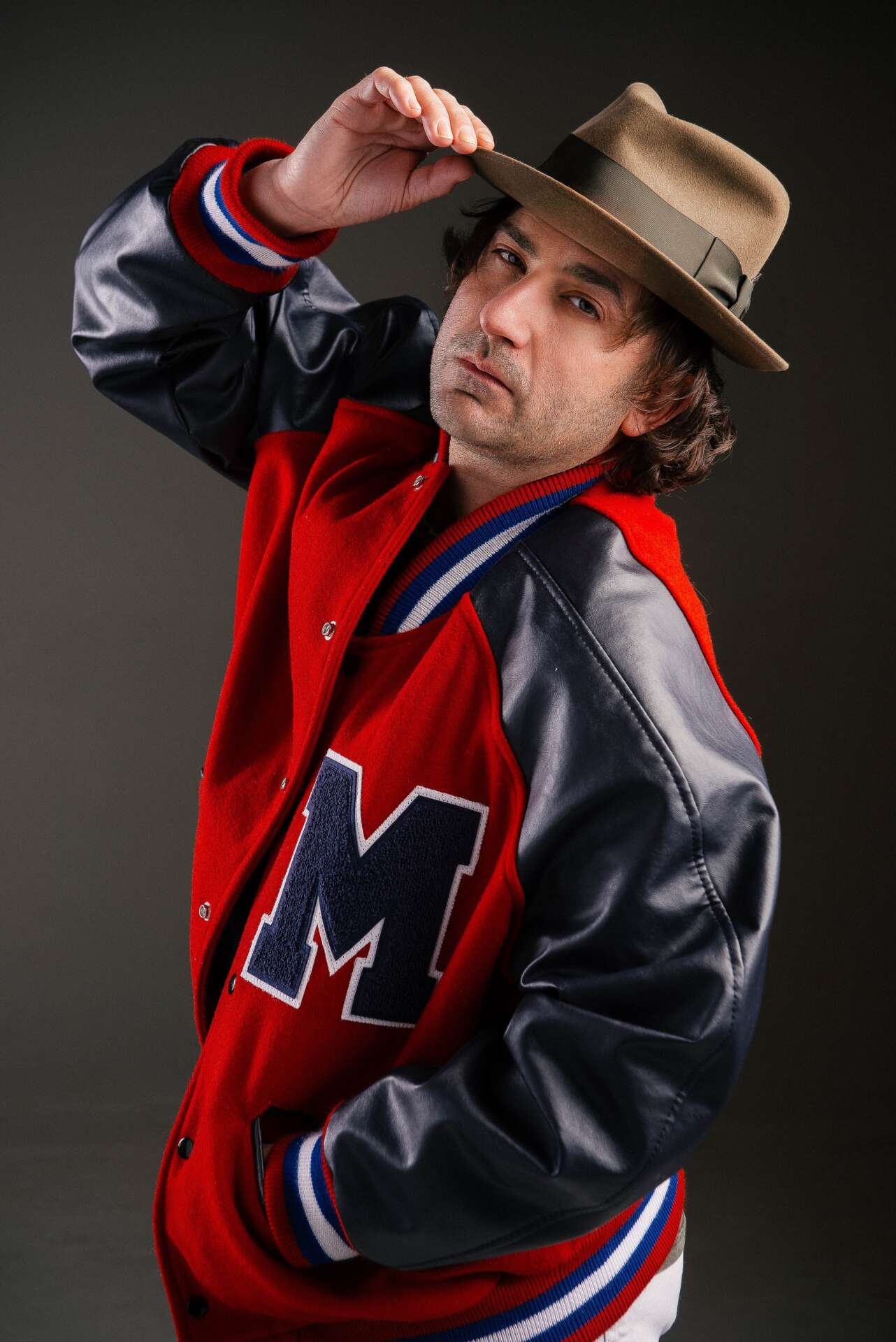 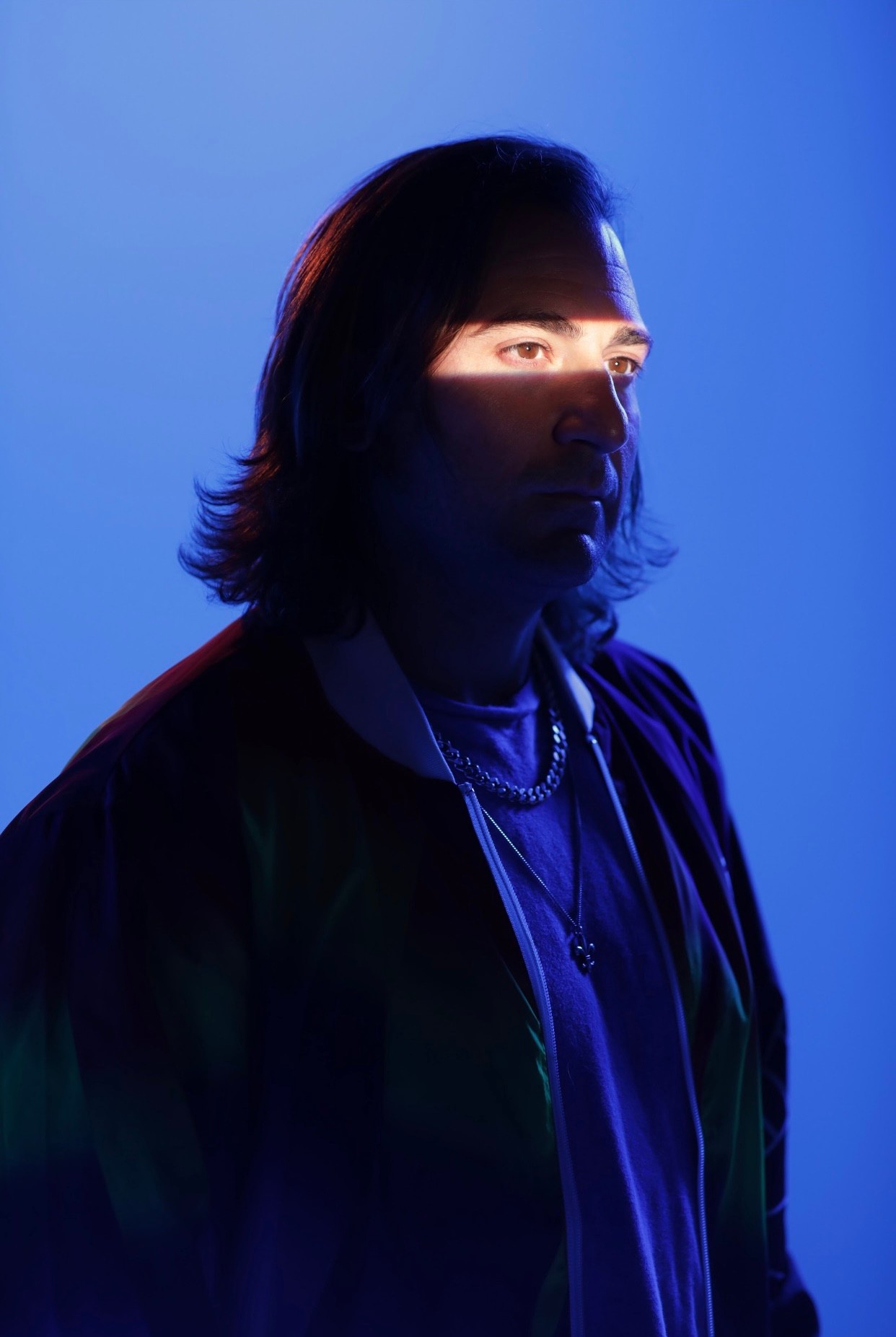 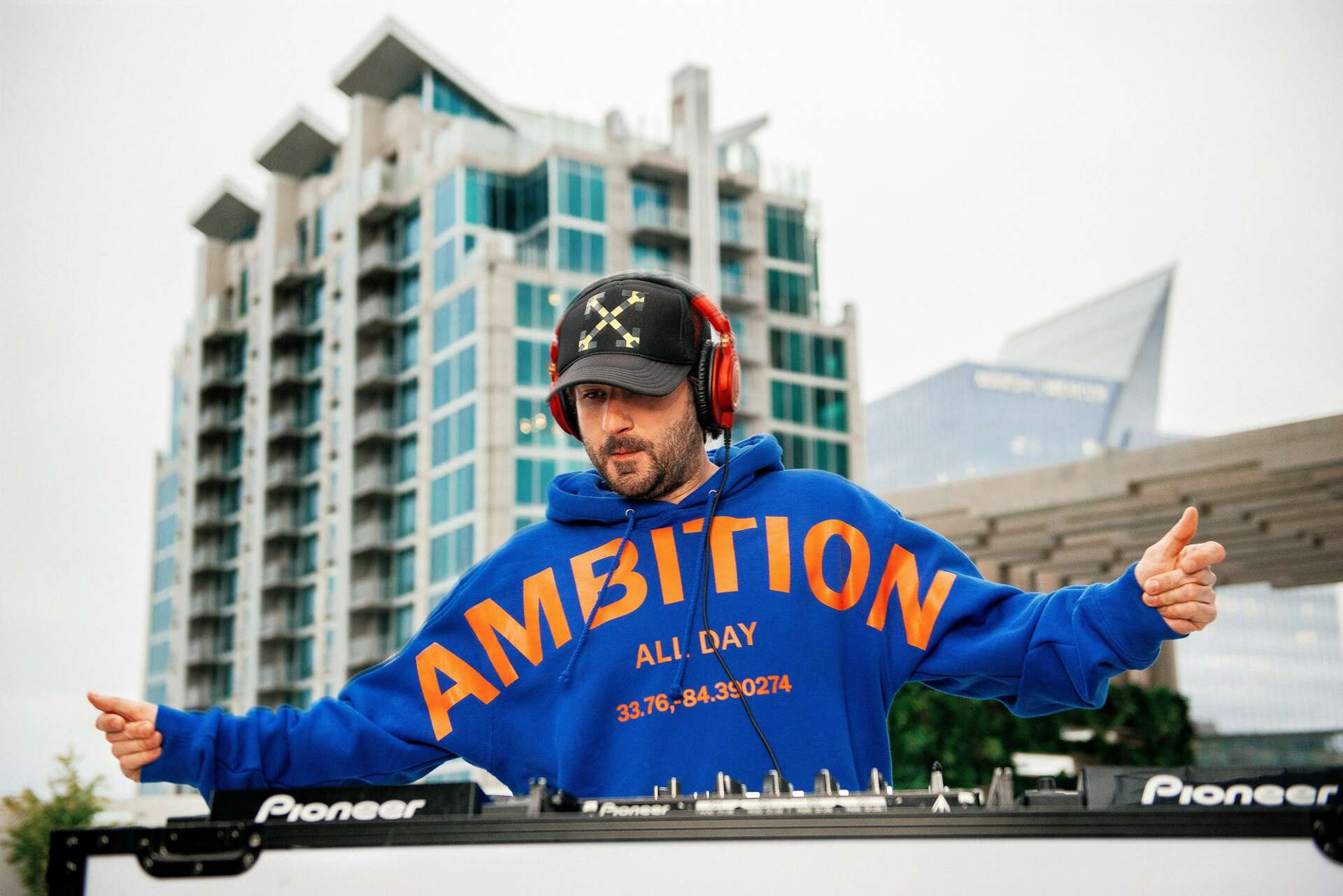 Schwab performed in front of hundred of thousands of people which is an ultimate reward. The music is heartfelt when an artist like Akuarium cares about details and capturing positive energy. When you hear the good vibrations coming through the speakers, the listener will experience joy and feel like dancing.