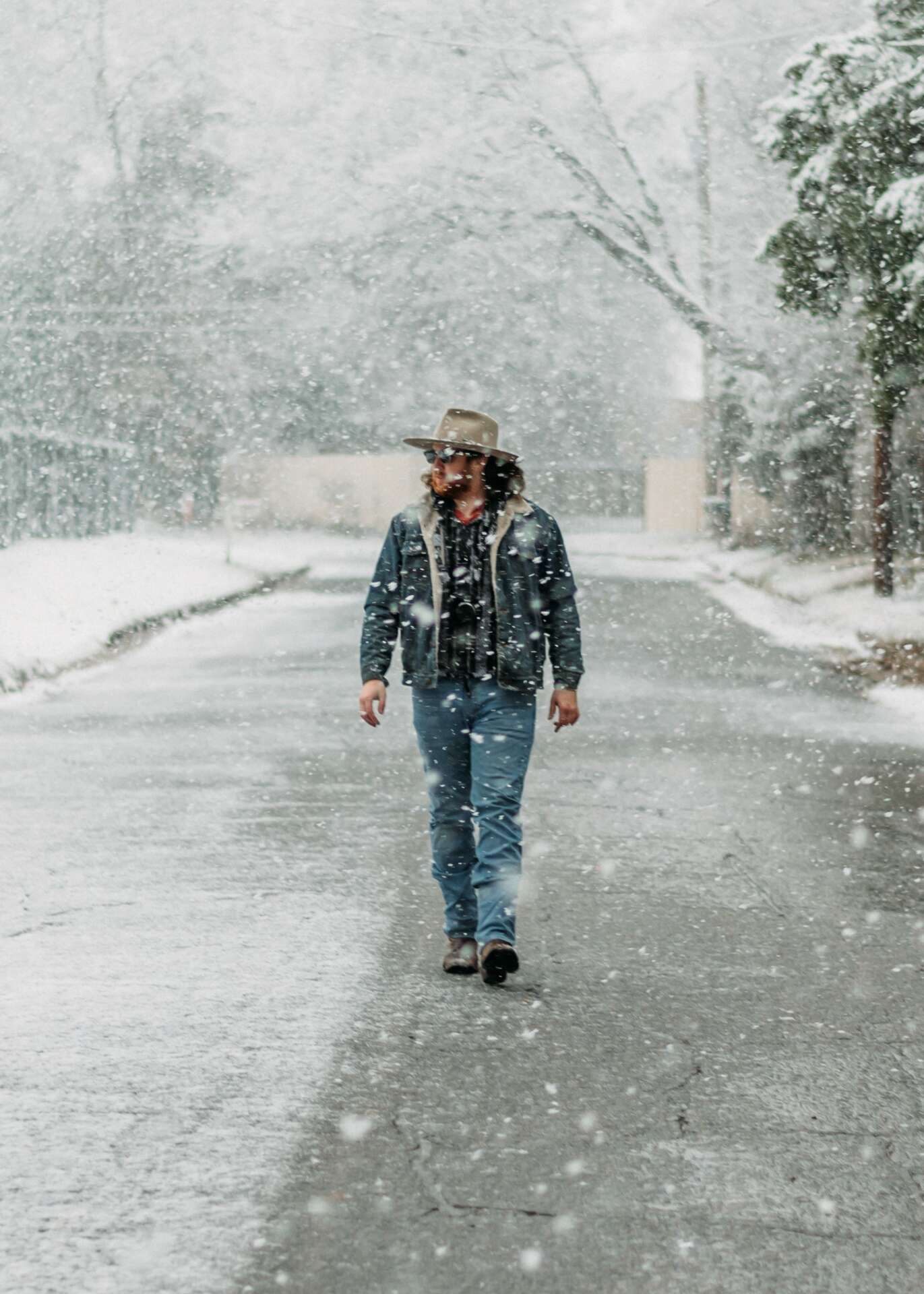 Alright – so today we’ve got the honor of introducing you to Reed Barton. We think you’ll enjoy our conversation, we’ve shared it below.

Reed, looking forward to hearing all of your stories today. The first dollar you earn is always exciting – it’s like the start of a new chapter and so we’d love to hear about the first time you sold or generated revenue from your creative work?

It was one of those late summer evenings where the sky never seemed to end, and the setting sun warmed the air in a pleasant way. There was an abundance of kindergarten-aged kids racing around the backyard, and their parents were perched near the porch in lawn chairs. It was my friend Bradley’s younger brother’s 5th birthday party, and our “ little two man garage band”, which was also unnamed, had been asked to set up our equipment and play some songs for everyone. I played electric guitar and Brad played drums, and that was it. Our biggest influences at the time were AC/DC, ZZ Top, Chuck Berry, Led Zeppelin, and the like. We had been practicing for maybe two months up to that point, never even learning a full song. I had barely ever struck a note in front of any type of audience, and my stomach felt like it was full of ice. But I knew I could do it. Once it was showtime, I switched on my massively overpowered Marshall stack amp (which made a nasty buzzing sound), gave Brad a nod, and played the meanest power chord I was capable of. We then launched into a filthy 15 minute medley of bonafide rock n’ roll riffs and pounding drums, never ever slowing down. After putting on our very first show as a “band”, Brad’s grandma walked straight up and handed us checks for $25 dollars a piece. We had earned our first pay as musicians, transitioning from amateurs to professionals in a backyard in Venus, TX (at least in our own minds). I’m pretty sure my 16 year old self decided to take that money and buy the newest AC/DC album, and I sure am glad that I did. 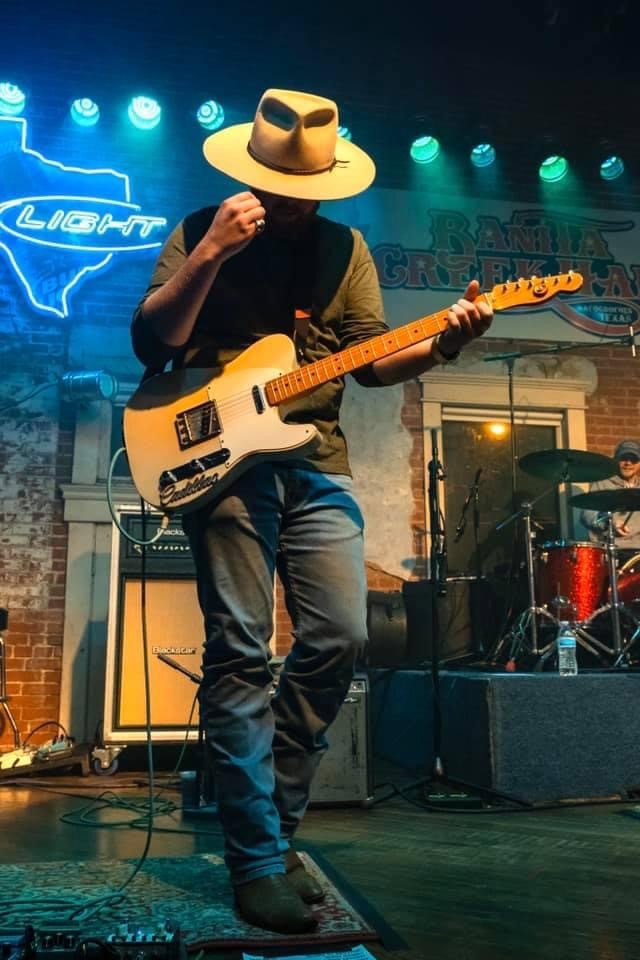 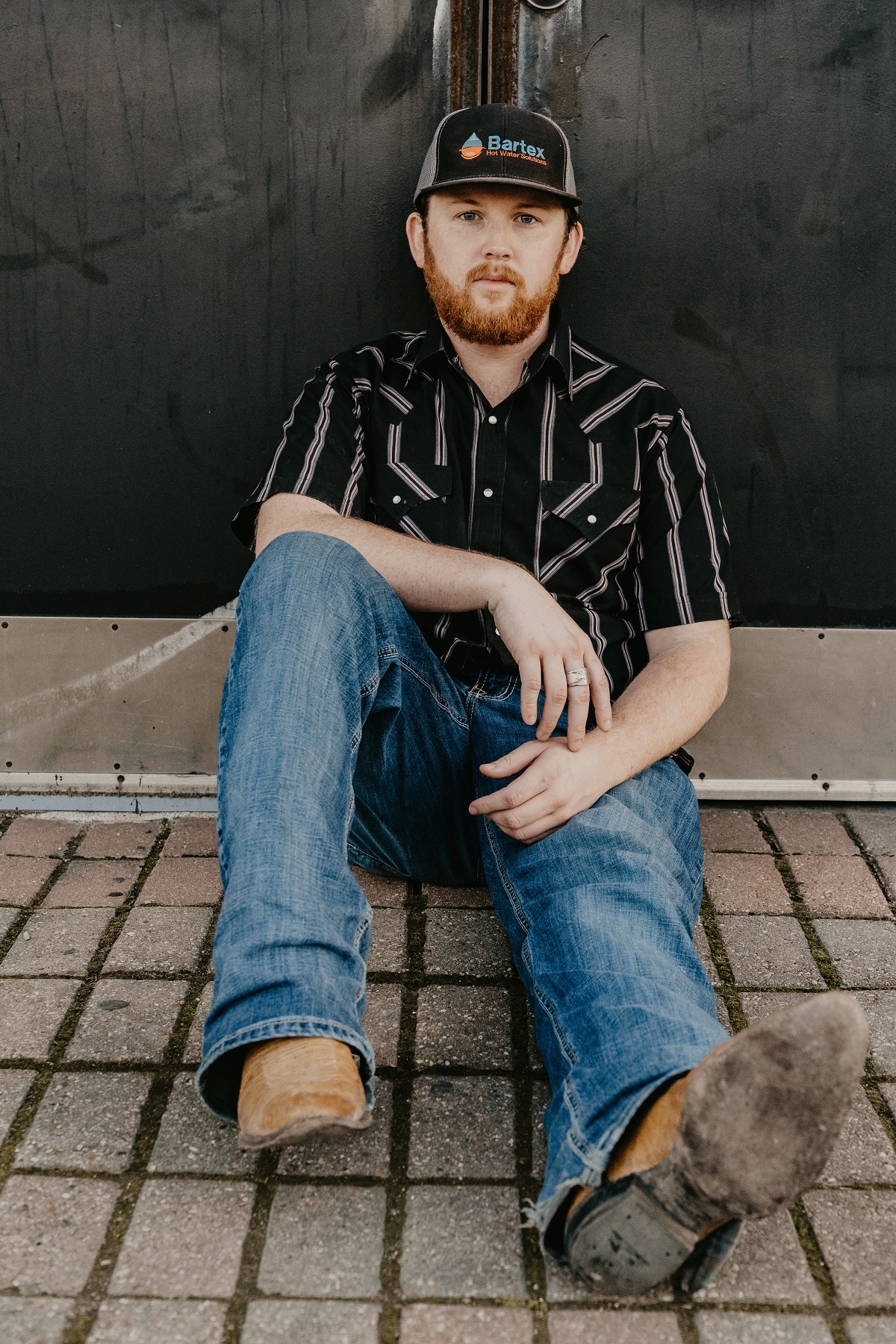 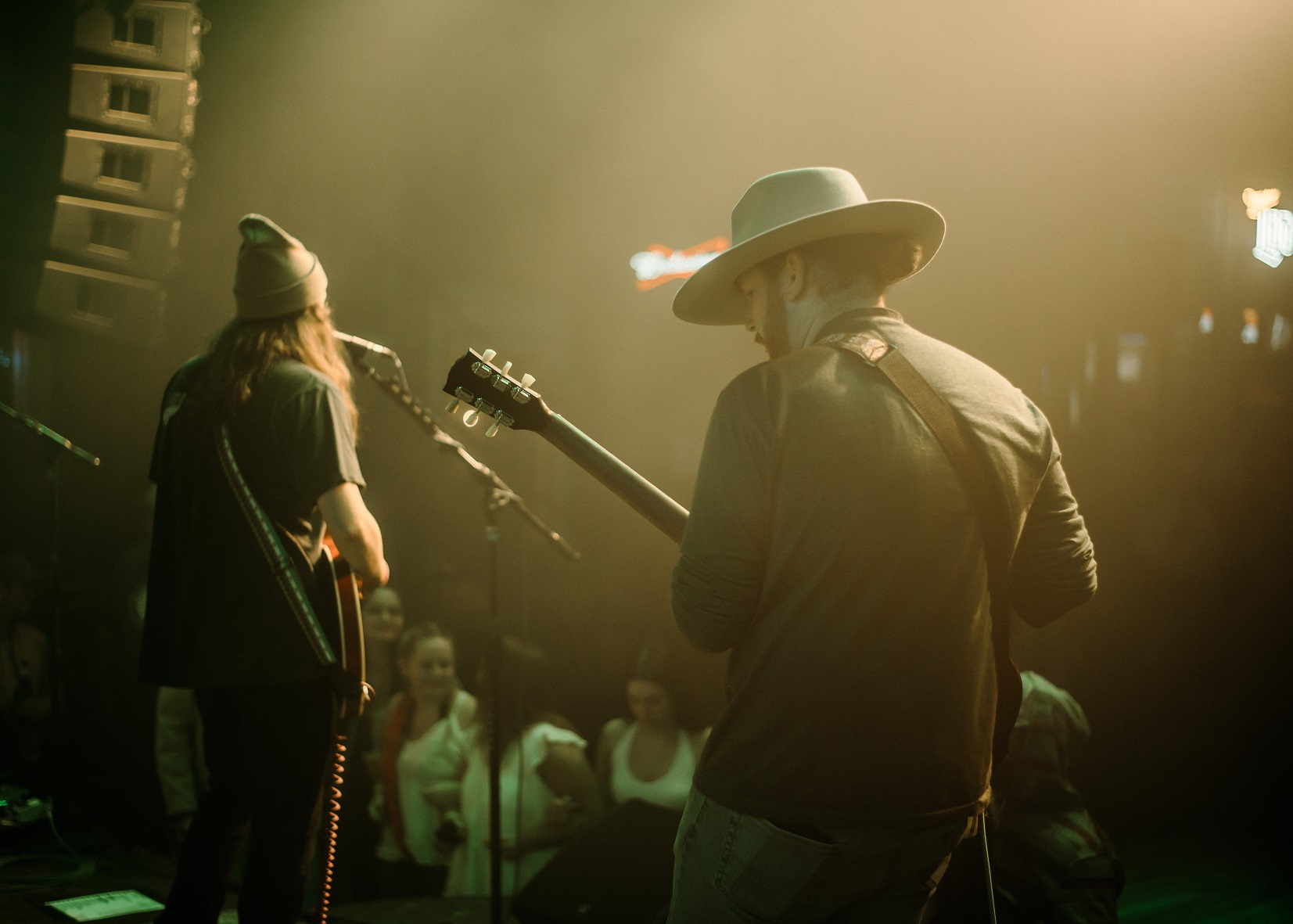 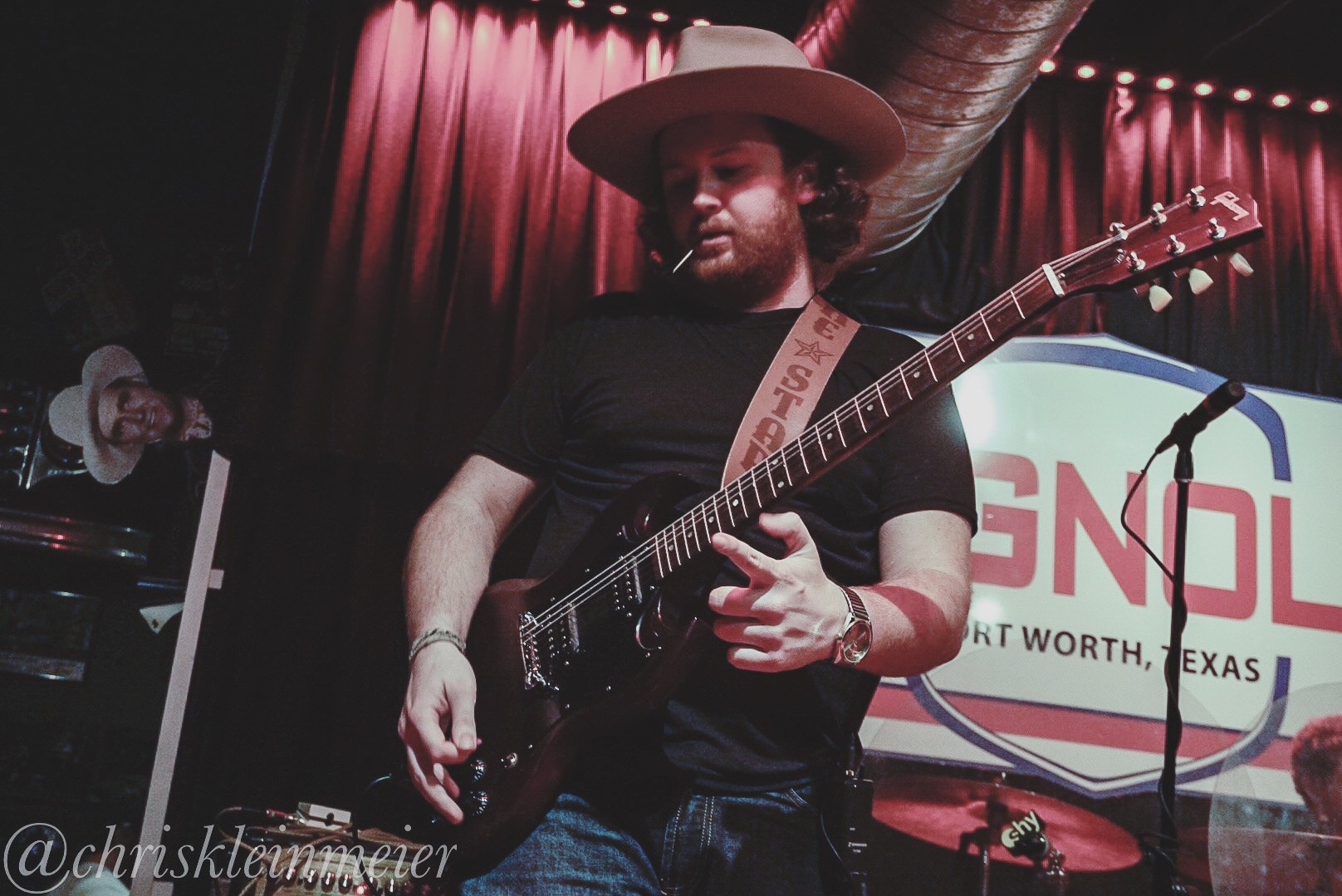 I’ve always been a songwriter at heart. The moment I got my first guitar, I started making up little “songs”. They were really just collisions of notes that didn’t make sense to anyone else but me, but they were mine and I was proud of them. growing up I just always kept a Guitar within arms reach of my bed, so I didn’t even really have to think about practice because it was just instinct to pick it up and noodle at any given time. I still write songs as often as I can, and I play lead guitar/write for the Austin Upchurch band. I’ve been with them for over three years now and we’ve done some amazing things together that I’m super proud of. I also record and release music of my own, which you can find on all the major music streaming/purchasing platforms under my name, and perform acoustic shows when I get the right gigs. My own personal sound is a little different from the band I play with, and is more rooted in country/bluegrass music.

I think the thing that I am the most proud of, and what sets me apart from others (i’m just as proud of the guys in the band for the same reason) is the amount of work we put into everything we do. I don’t think there are many bands that outwork us, and continues to grind the way we do.

I got recommended a great book by my pal BJ Barham, the front man for the band American Aquarium. We were chatting backstage one night about songwriting & the like, and I asked him how he gets over his writers block. He lit up instantly and told me about a book he had read a few years prior that changed his entire perspective on the process. “You have to check out the War of Art by Steven Pressfield “, he told me. He said it would change the way I write, and he was correct. The book focuses on overcoming resistance in your own mind that you face everyday, be it creative, work, or personal related. It really did change the way I put in the work. 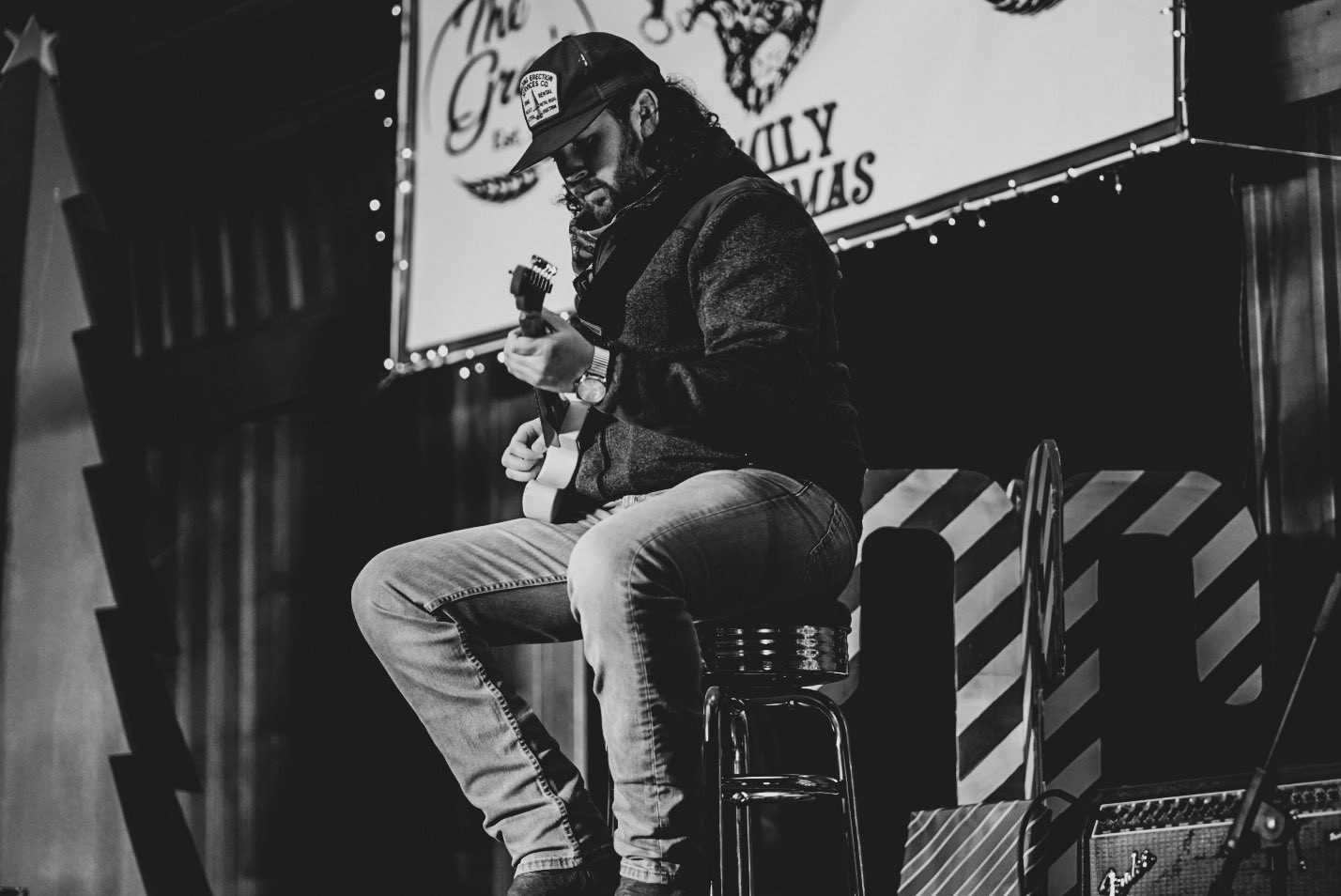 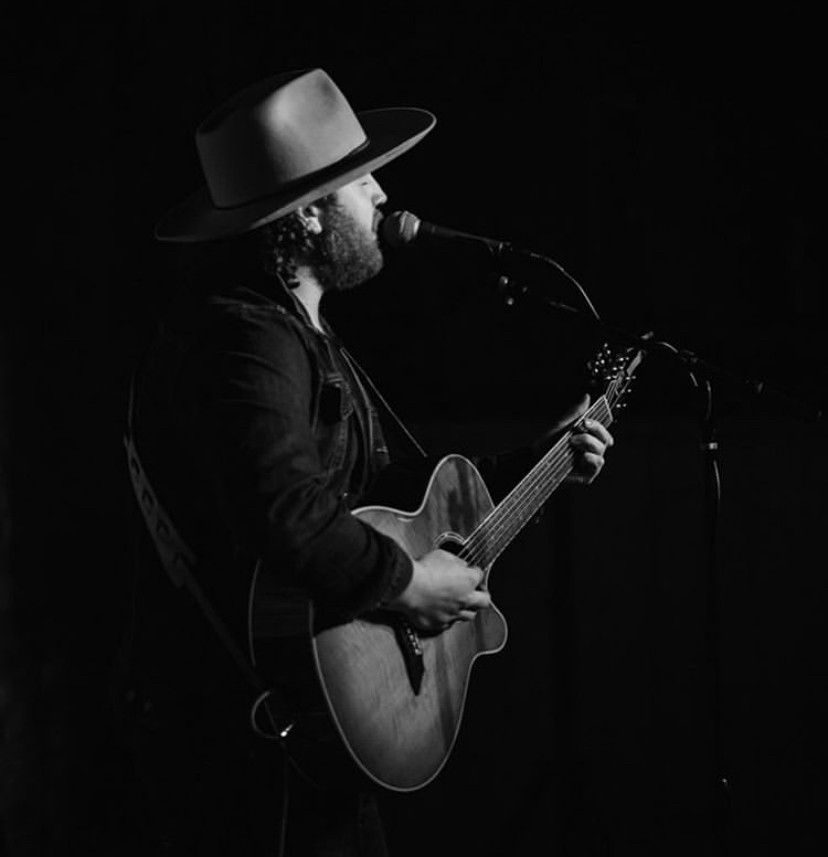 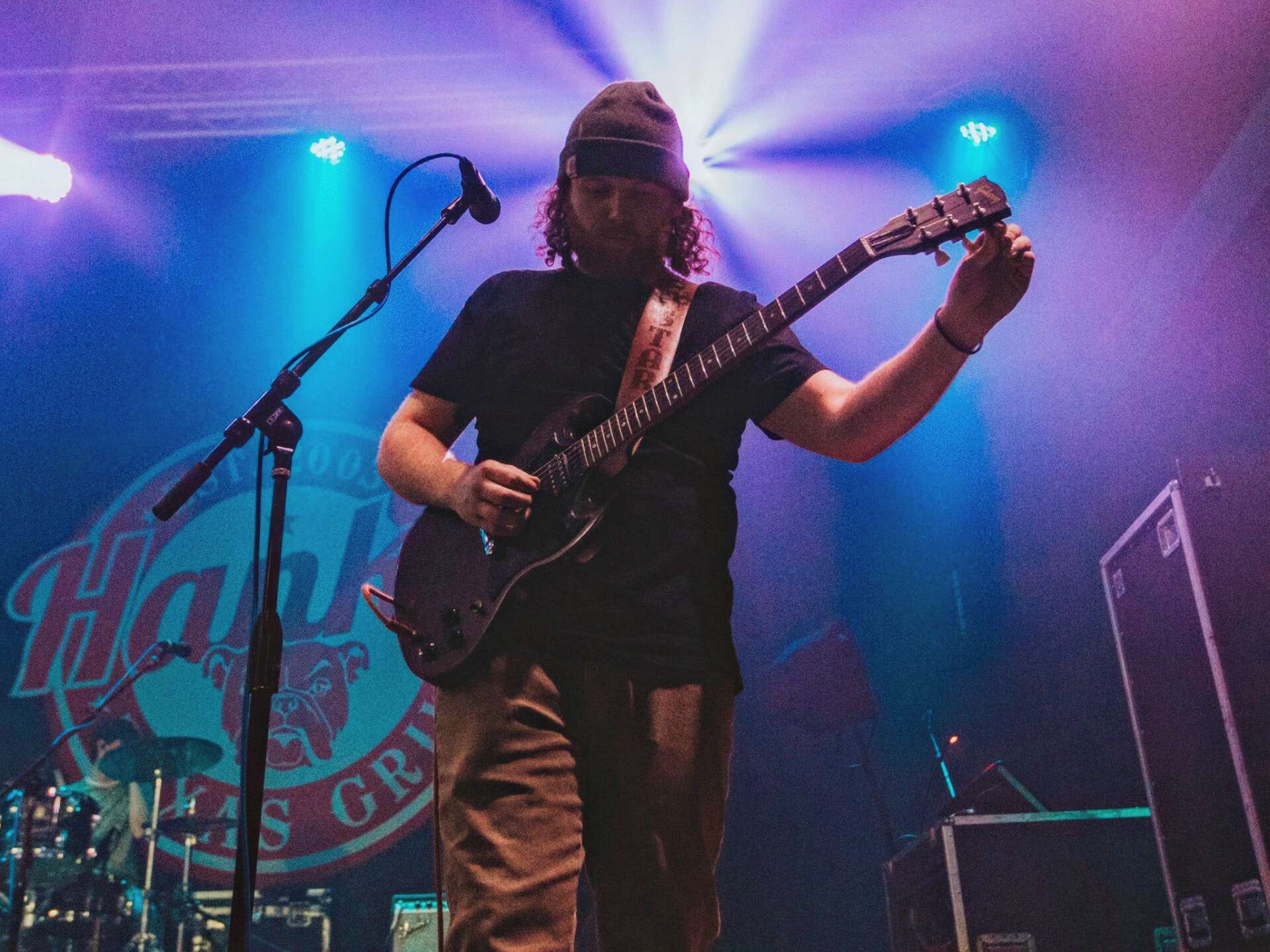 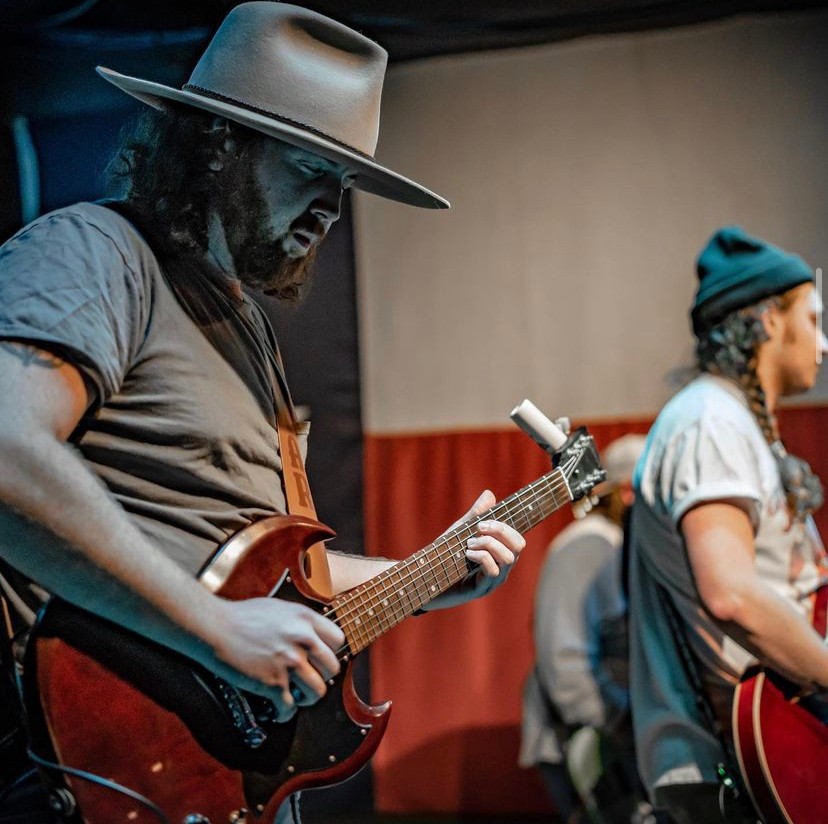 The best advice I can give is just simply to interact with your audience as much as you can. Make posts asking questions, post quality content regularly, reply to comments on your posts, and don’t act better than anyone else. Also, keep it simple with what you post. Most people are just trying to scroll through their feed and decompress, not read a Charles Dickens novel every time they see your name pop up.