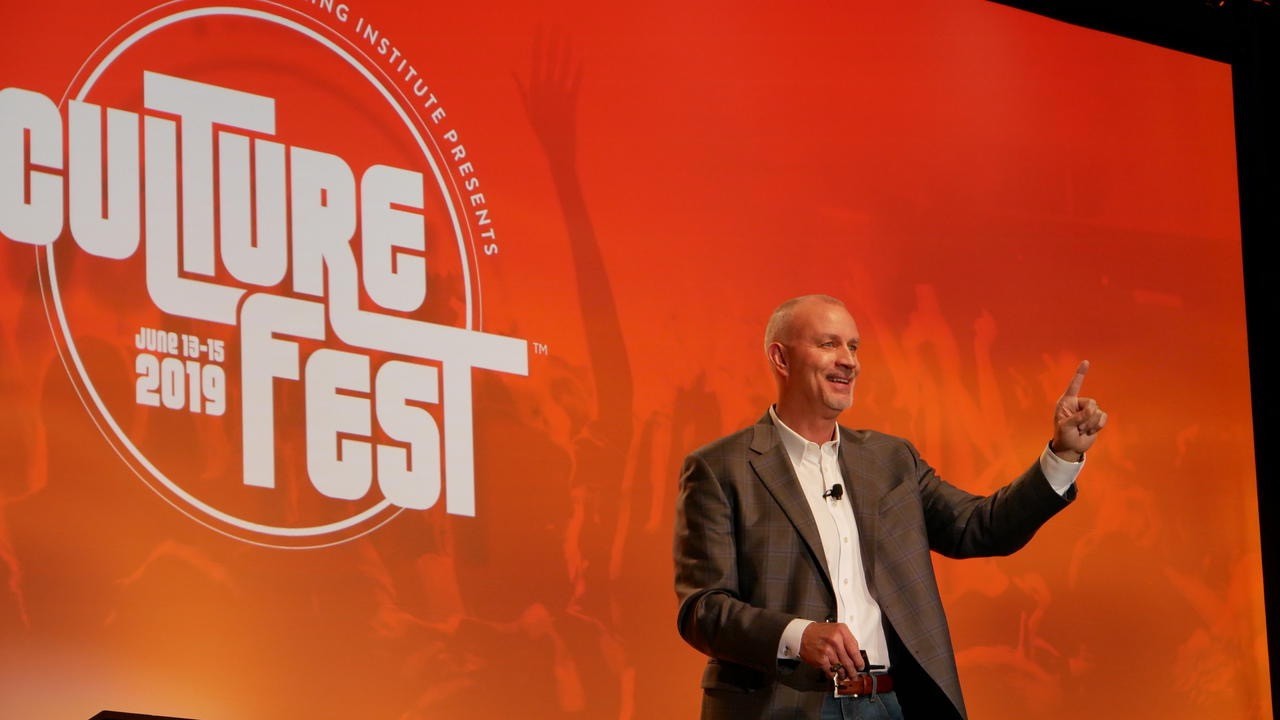 We were lucky to catch up with Randy Ross recently and have shared our conversation below.

Randy, appreciate you joining us today. What do you think Corporate America gets wrong in your industry? Any stories or anecdotes that illustrate why this matters?

We are in the midst of what many in corporate circles are calling the “Great Resignation.” I prefer to call it the “Great Transformation.” People are transitioning jobs at an alarming rate. The question is, “Why?”

The cascading events of the last two years have caused many people to re-evaluate their lives. A global pandemic, and resulting outfall, caused most people to reconsider what was really important to them. No longer are they satisfied working in an unfulfilling job, nor are they tolerant of toxic cultures. They are tired of throwing their time away simply making more money for an organization. They want a healthy life marked by doing something significant that aligns with their personal values. But most organizations still seemingly don’t get it.

In a panic, many companies are throwing money at the problem in the hopes of keeping top talent. But, it’s not all about pay and perks. It’s about being a part of a community that is making a difference for team members and for customers. What organizations should be focusing on is providing growth opportunities for their team members. When companies invest in developing their leaders, then those leaders invest in developing their team members. People want to be a part of an organization that believes the best in them, wants the best for them and expects the best from them. That kind of belief drives the culture of the organization. And, it’s a healthy culture that will keep your best talent from walking out the back door. 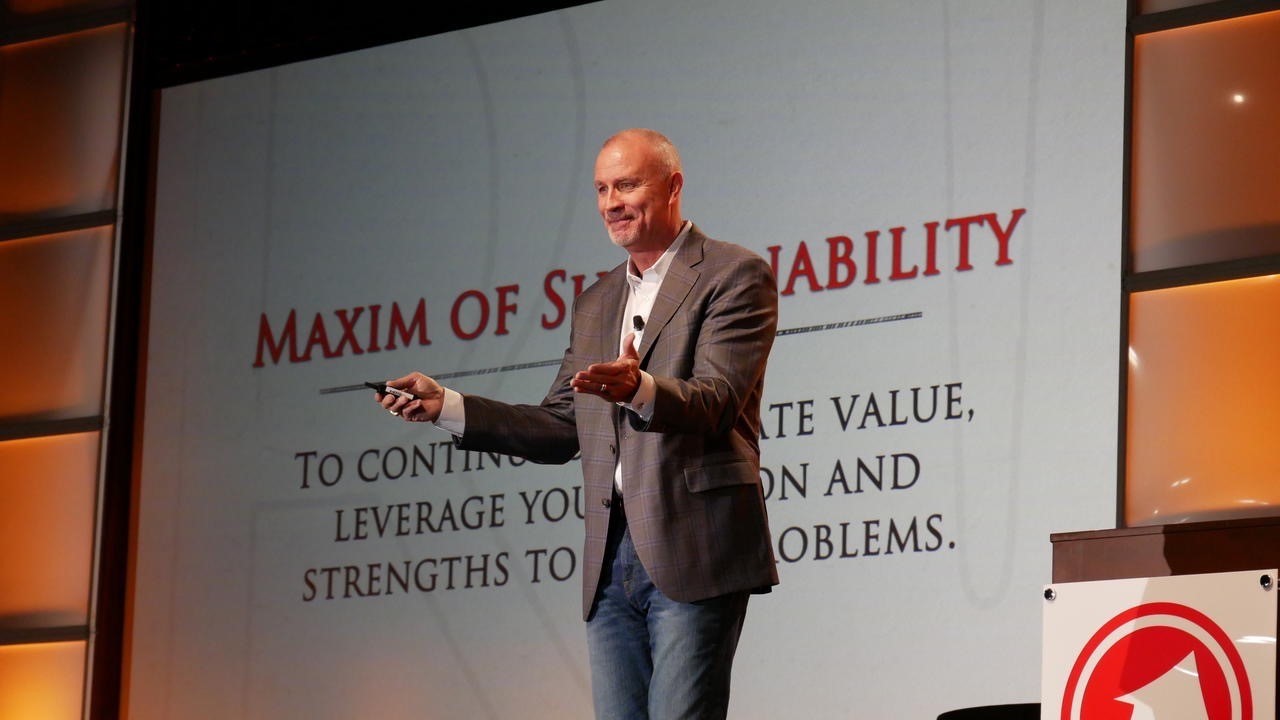 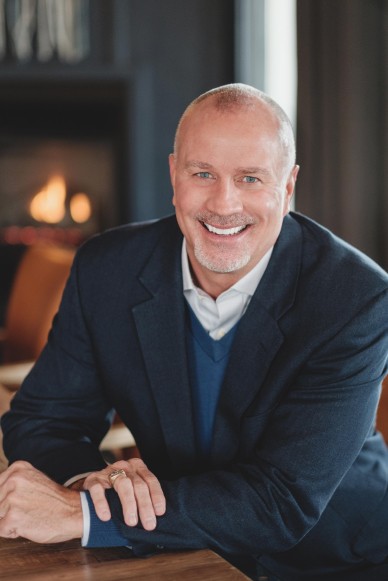 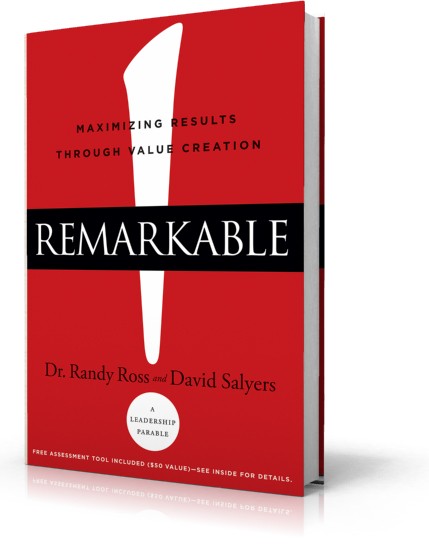 I like to think of myself as a messenger of practical wisdom and needed hope to help untangle the biggest challenges facing today’s business leader, tomorrow’s workforce and the future marketplace. As a student of philosophy, psychology and axiology, I have been enamored with human motivational theory.

I write books that help leaders craft environments that inspire their team members to bring their best to work every day. As an international keynote speaker, I bring principles to life that help people understand their purpose and find meaning and fulfillment in their work. We also work with organizations, deploying leadership development tools that will guide managers and team leads to craft a culture that is compelling, where creativity and collaboration abound. We work with small local companies and we work with multi-national global companies, with a focus on culture, employee engagement and leadership development.

I am most proud of the fact that we have worked with some of the world’s best companies in helping them refine their culture and equip their leaders to be prepared to face and embrace whatever challenges may come. Our newest offering, called Fireproof Hope was designed to equip leaders to be prepared to face Volatility, Uncertainty, Complexity and Ambiguity and do so with Confidence and Clarity. Thus, they are able to turn Adversity into Advantage by applying the principles and practices of Applied Hope. 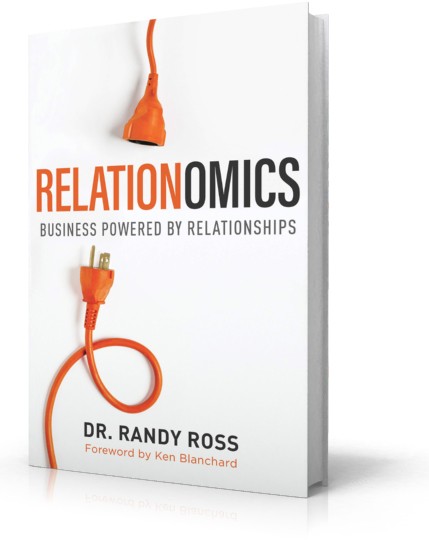 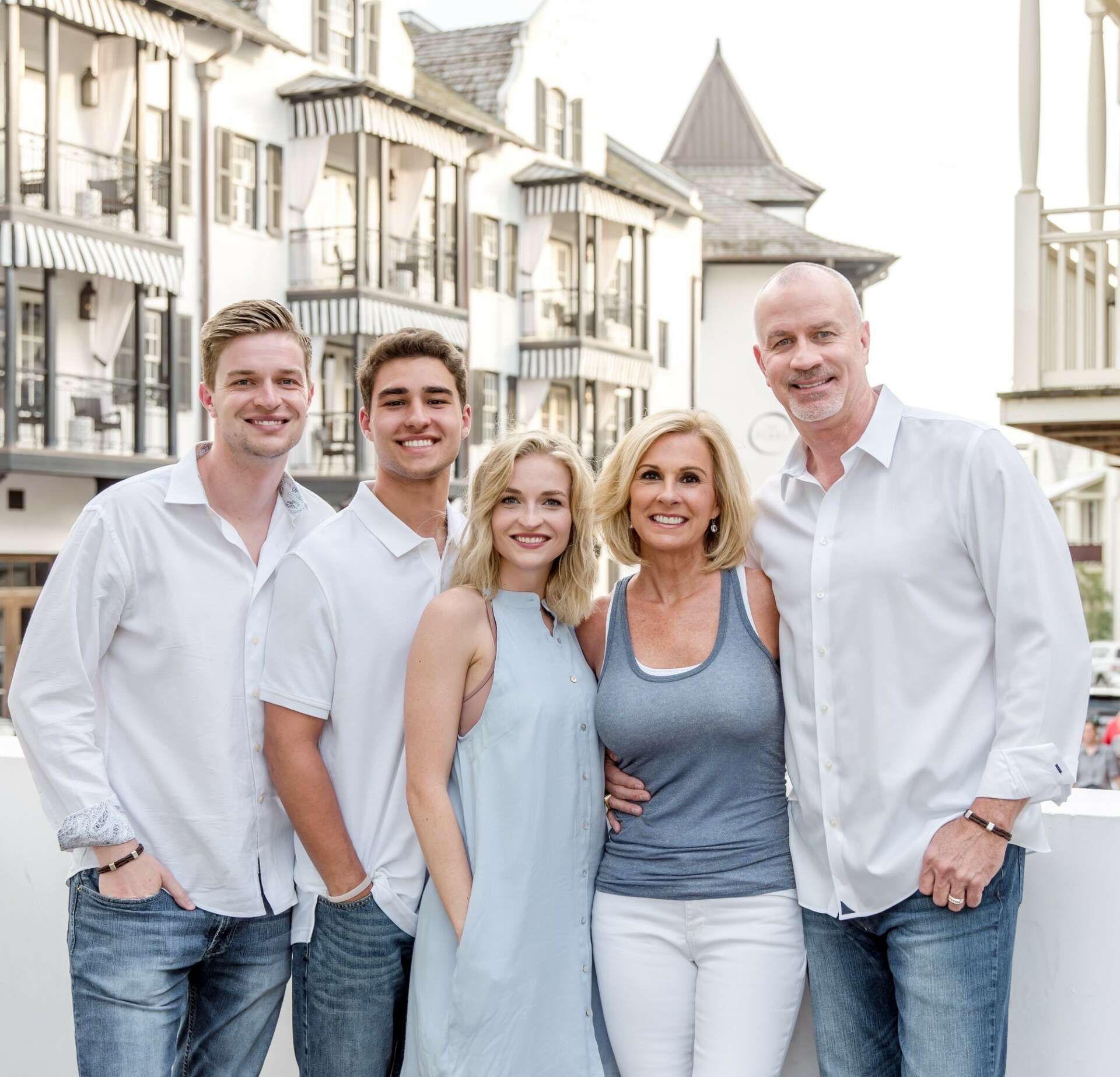 Lesson: Don’t run from the heat. By facing and embracing challenging times, you can turn Adversity to Advantage and rise to the occasion.