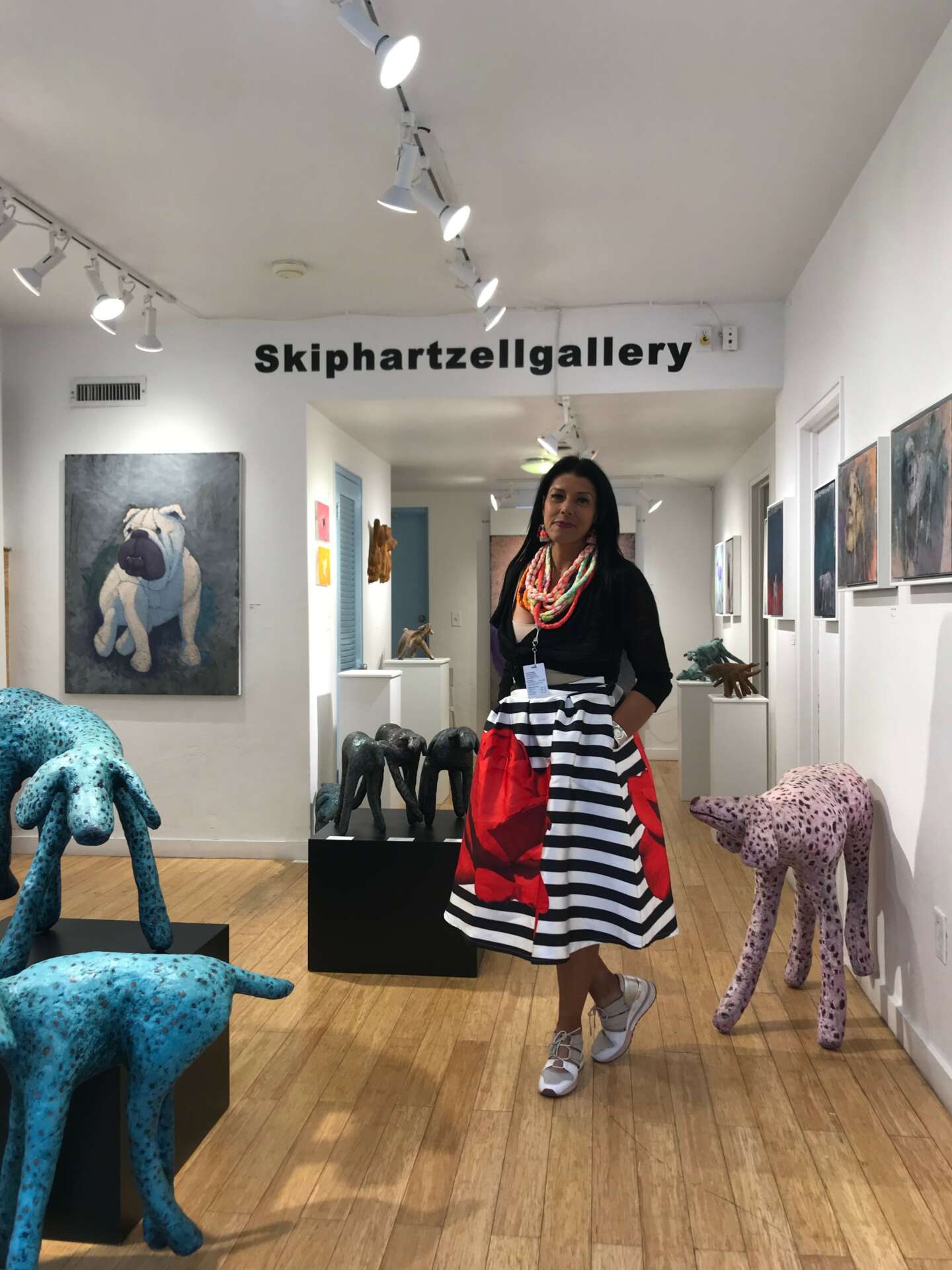 We were lucky to catch up with NOOR BLAZEKOVIC recently and have shared our conversation below.

Hi NOOR, thanks for joining us today. Can you talk to us about a project that’s meant a lot to you?

The most meaningful project I’ve worked on has been under the partnership of Irreversible Projects as the Curator for the Miami Dade College Hialeah Campus Gallery.  MDCH = Mother: Why do I call her- the Campus- Mother? The enormous chance provided to a local artist having a solo show is unquestionably career life changing. It’s literally impossible for a local emerging artist to get a solo show in any local gallery. At this point in my career (15 years in the making), I ask myself, “What exactly is the goal of an art show?” As a curator who typically works with emerging artists on solo exhibits, I regard the exhibition as a pivotal moment, an opportunity for an artist to comprehend their practice’s growth and engage with the community. It allows for open criticism, praise, and interaction in a public setting. Some people are born with a definite sense of a life purpose. From the day they can articulate their dreams and wishes they tell the world “I’m going to be a champion,” or “When I’m president…..”These people usually succeed in their aims because they have a plan for their lives and they execute it. Aim, shoot, bull’s eye. But for most people it’s not that straightforward. Fact is, life seems empty and pointless without a purpose. A life purpose gives meaning, and that meaning comes from serving something beyond yourself.

There is a great article written by By Alexis Clements What Are the Chances? Success in the Arts in the 21st Century* The facts are so saddening that pushes me to break the rule offering this unbelivable opportunity to our local Miami artists. The point of this brief sampling is to start a conversation about what success means in the arts today.

The chances that a living artist in the United States would receive a solo exhibition at MoMA in 2015: 0.0006 percent

The median income of those with art degrees who made their living as artists in New York City in 2012: $25,000

The percentage of total earnings that came from commissions and/or productions of their plays among a group of 250 working playwrights in the United States surveyed in 2005: 15 percent (or $3,750–$5,999 for the average playwright in that group)

The minimum fee set by W.A.G.E. for artists receiving solo exhibits in organizations with total annual operating expenses of $3,000,000: $6,000

The percentage of artists surveyed by the group W.A.G.E. who received no payment at all for exhibiting or presenting their work in New York City in 2010, not even reimbursement for expenses: 58 percent

The percentage of artists across the United Kingdom surveyed by the group a-n who received no payment at all for exhibiting or presenting their work in 2010, not even reimbursement for expenses: 59 percent

Number of years the artist Walid Raad estimated that an artist showing in commercial galleries will achieve “financial success” over the course of their career: four

Chances of being awarded a Creative Capital grant in 2015 (if you applied): 1.2 percent

Number of the top 10 most expensive colleges that were arts schools in 2011: eight

Average cost for a four-year undergraduate degree at one of those eight schools in 2011: $150,312

Supporting my local emerging talent is without doubt very meaningful. 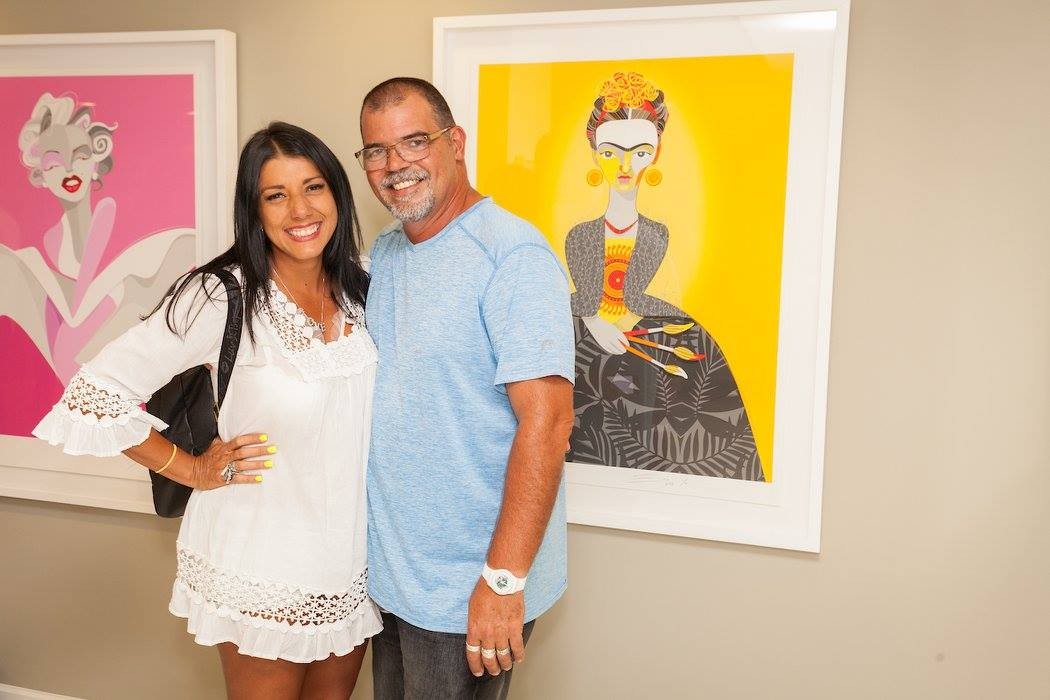 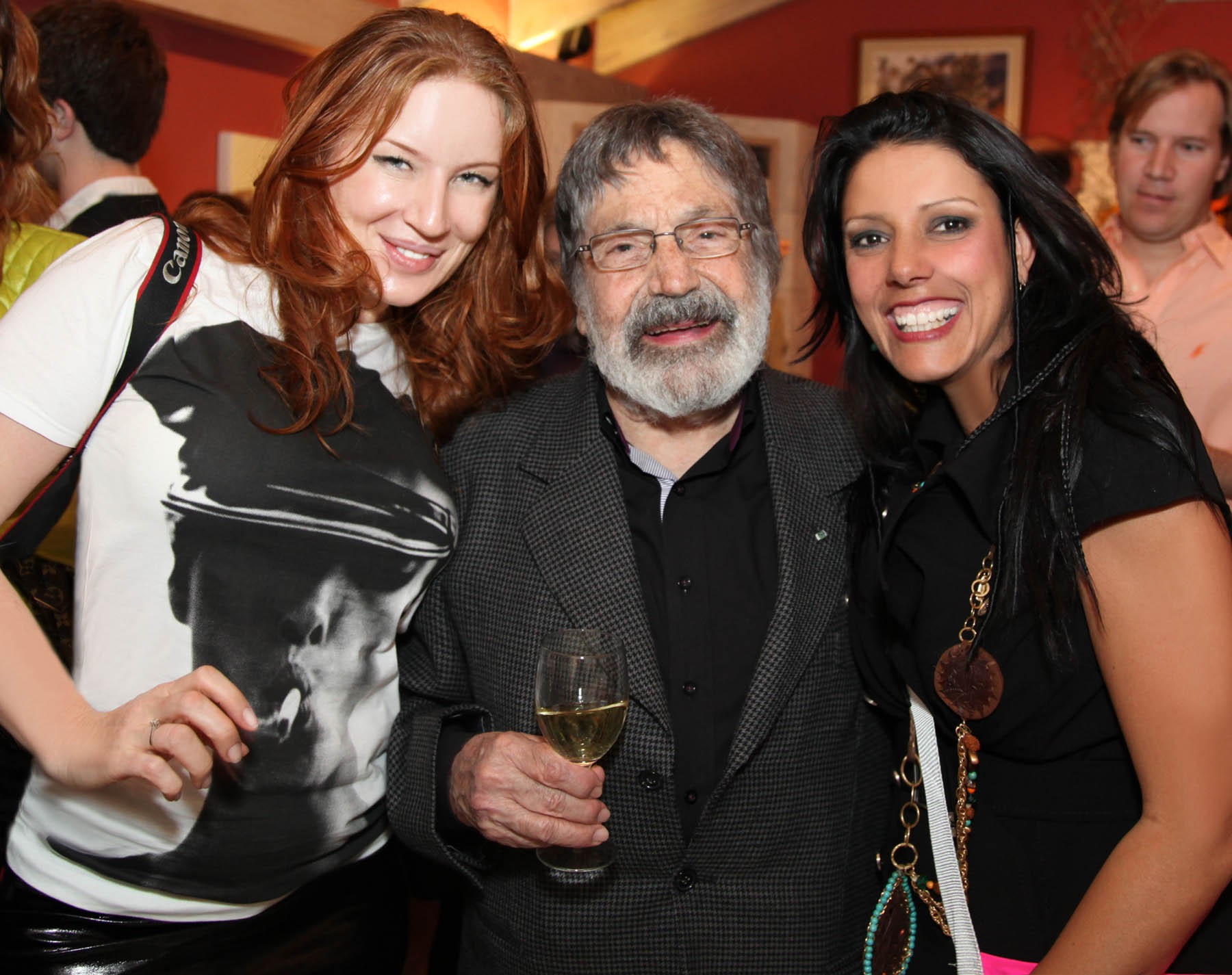 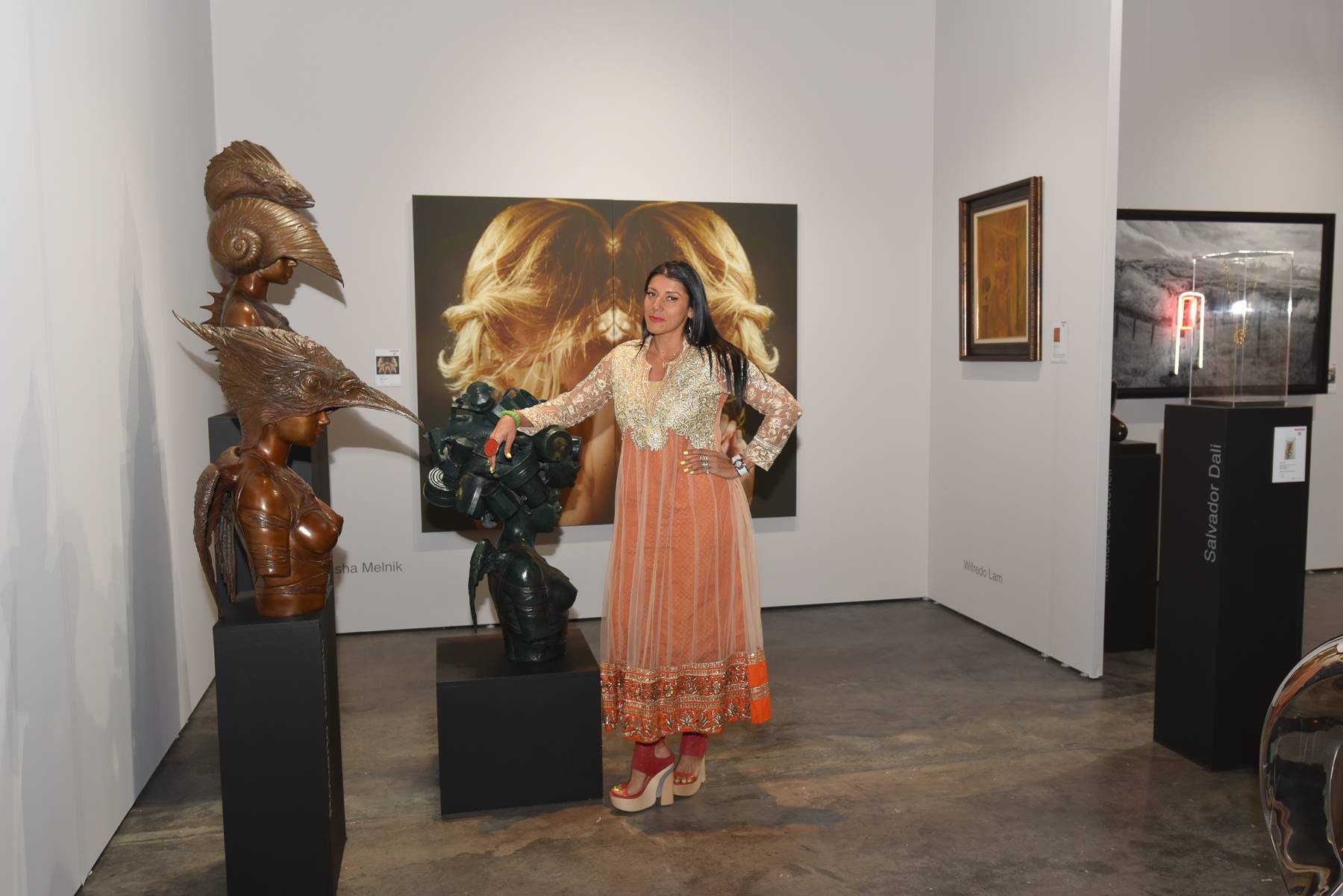 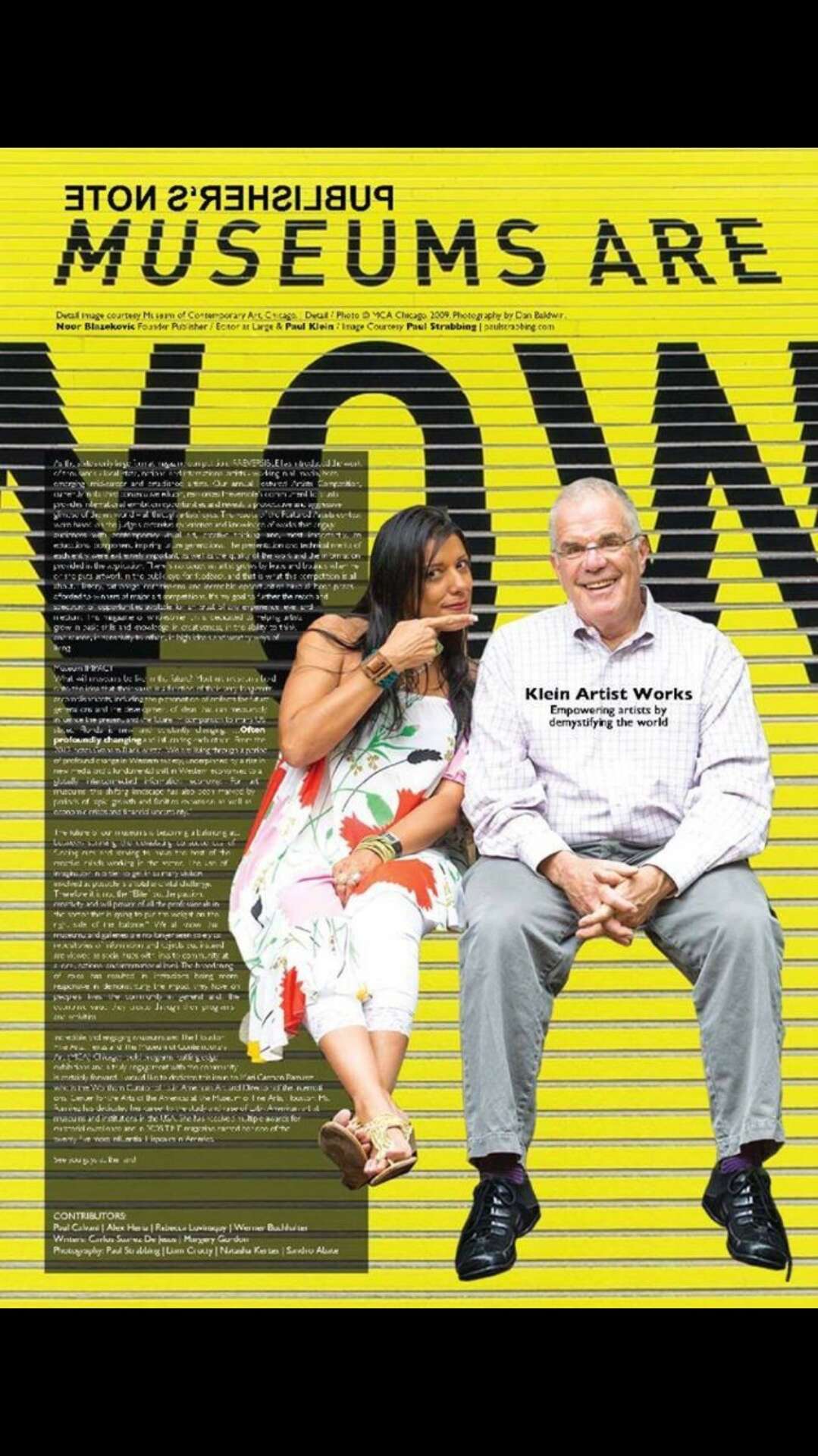 NOOR, love having you share your insights with us. Before we ask you more questions, maybe you can take a moment to introduce yourself to our readers who might have missed our earlier conversations?

A graduate from the University of Central Venezuela with a B.S. in Communications and a Masters degree in Art History, Noor Blazekovic served for 10 years as a TV studio and field producer for Venevision TV Channel, Venezuela Latin America. She moved to the United States in 1998 expanding her production skills into the visual arts industry, having worked for Art Basel Miami Beach Show Management from 2002-2006; and in 2006 she founded Irreversible Magazine and Projects, developing an extensive international platform for nontraditional exhibitions and cultural exchanges. In addition, since 2008 Blazekovic is the Executive Director of GIANTS IN THE CITY, a monumental inflatable traveling public art exhibition where she oversees the projects and exhibitions related to the Arts in Public Places Program; confers with artists, and consults with Art Commissions, City and County departments, as well as community groups and developers regarding projects, art events and workshops. As the Magazine Publisher of Irreversible and Chief Editor, she manages the editorial and commercial success of an award-winning contemporary art publication; defining the editorial position and managing business operations to provide readers with high-quality content while maximizing revenue and profit for 10+ years. Blazekovic is a respected art curator and project developer within the South Florida art community and beyond, her projects have taken her worldwide where she has mentored numerous emerging and mid-career artists, helping them to develop their careers and strengthen their work while building a collector base and following. Blazekovic has received numerous awards within the industry for her leadership role and continued developments within the local community. 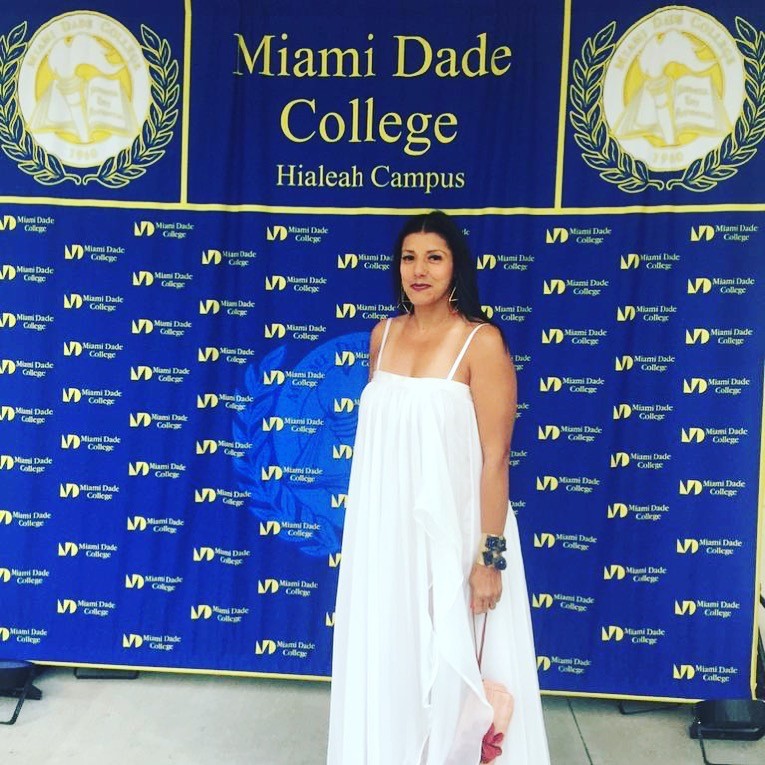 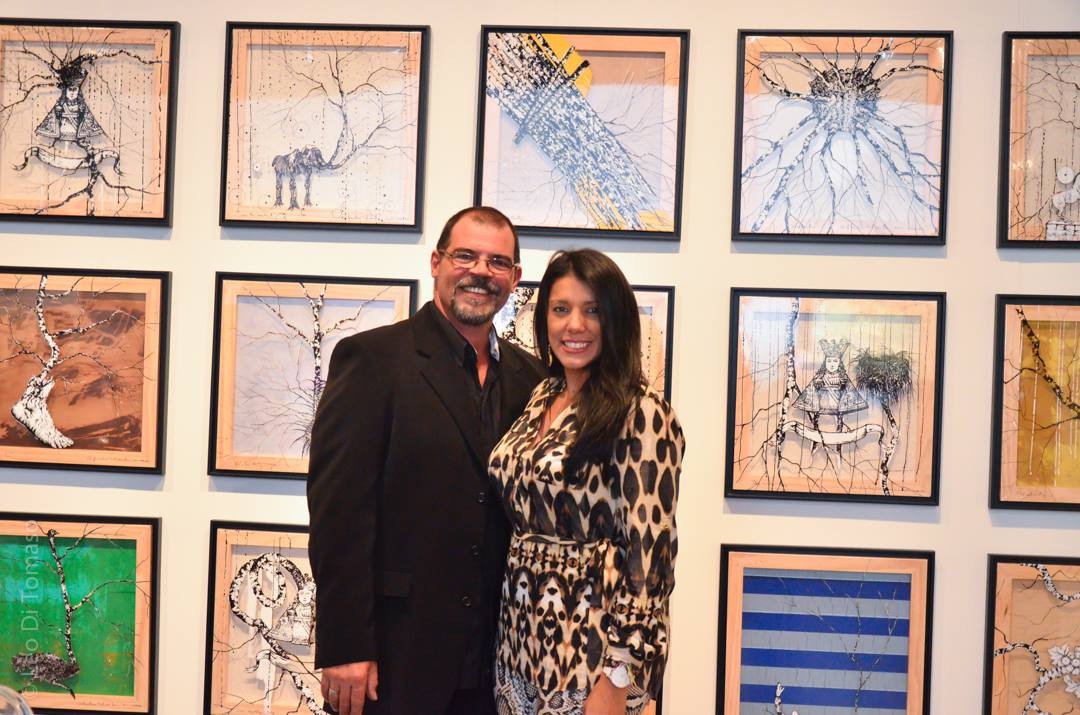 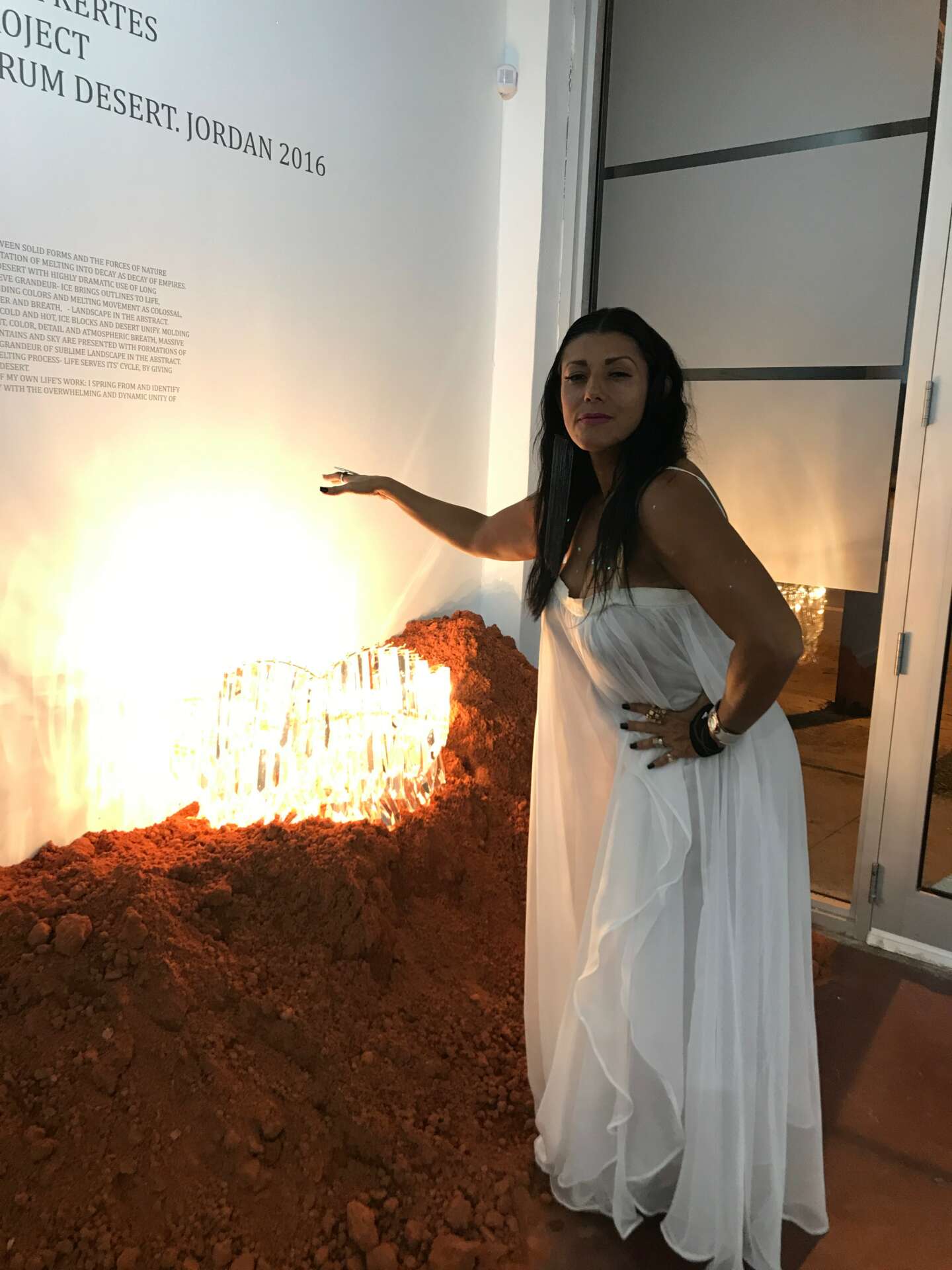 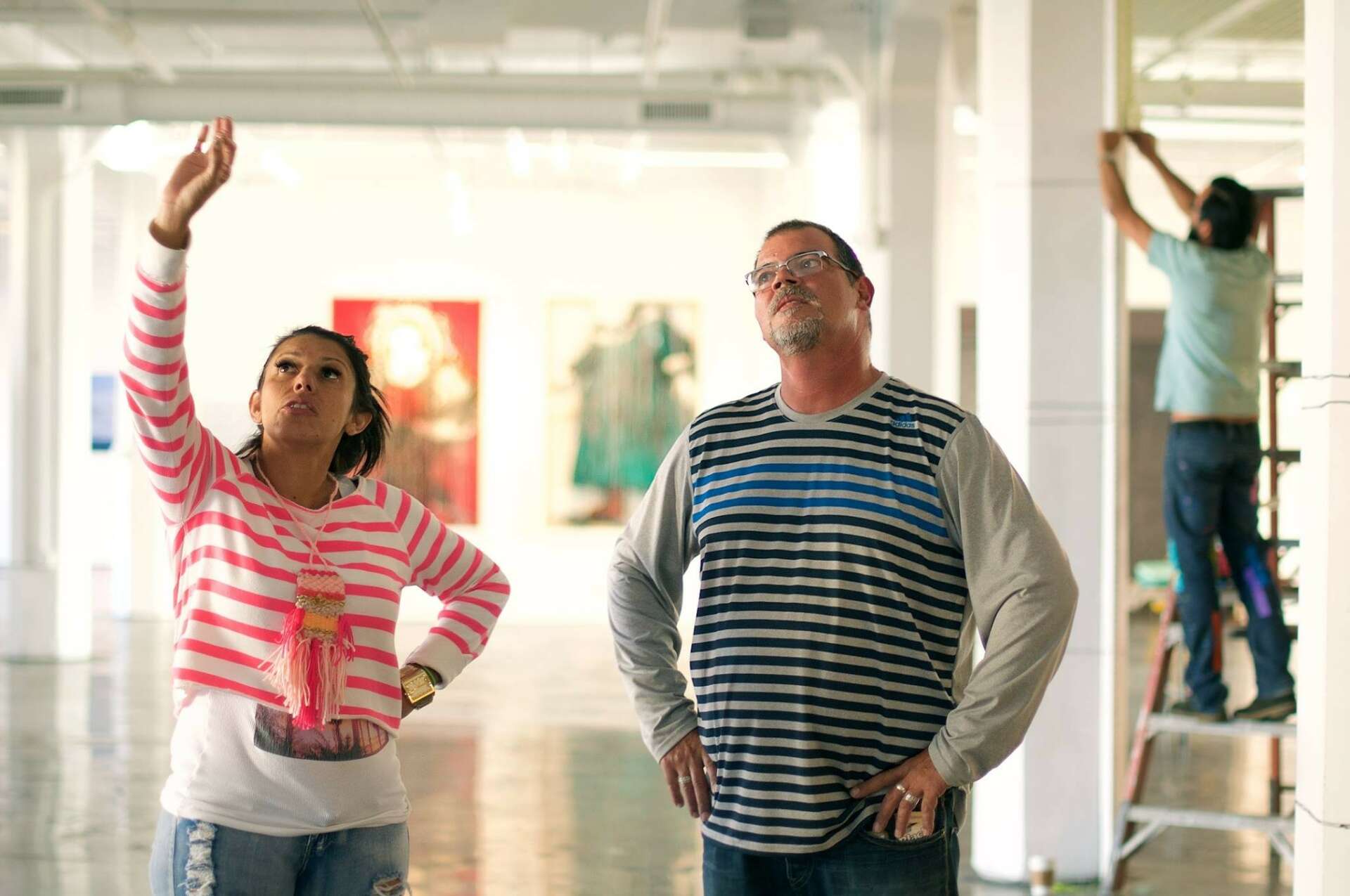 *The contemporary art world,, it has been said, is like high school with money: cliquish, catty and status-obsessed, awash in insecurity and plagued by conflicting desires to stand out and to fit in. “Seven Days in the Art World.” chronicled by Sarah Thornton significantly impacted my understanding of the industry.

A freelance journalist with a background in sociology, Thornton spent five years air-kissing her way through art fairs, auction houses and artists’ studios as a “participant observer” intent on decoding the manners and mores of this globe-­trotting Prada-clad tribe. What she learned, among other things, is that wealthy collectors buy expensive works of art for a variety of reasons — vanity, social status, an appetite for novelty and, most important of all, an acute excess of money. As one of her auction-house informers bluntly puts it, “After you have a fourth home and a G5 jet, what else is there?”

The book is cleverly divided into seven day-in-the-life chapters, each focusing on a different facet of the contemporary art world: an auction (at Christie’s New York), an art school “crit” (at the California Institute of the Arts in Valencia), an art fair (Art Basel), an artist’s studio (that of the Japanese star Takashi Murakami), a prize (Britain’s prestigious Turner Prize), a magazine (Artforum) and a biennale (Venice).

Thornton is a smart and savvy guide with a keen understanding of the subtle power dynamics that animate each of these interconnected milieus. In a vivid opening chapter, she captures the ­adrenaline-fueled atmosphere of an evening auction at Christie’s, expertly parsing the status hierarchy of the salesroom seating plan (aisle seats for high rollers, private skyboxes for vendors, standing room for the press).”