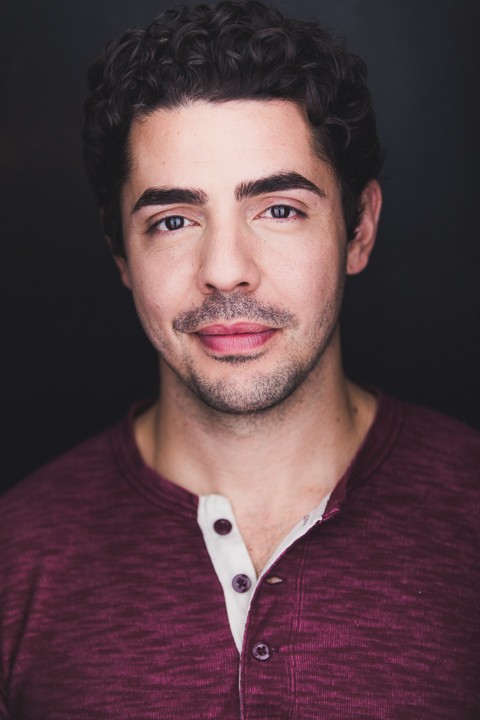 We recently connected with Noel Mirabal and have shared our conversation below.

Noel, thanks for taking the time to share your stories with us today Can you talk to us about how you learned to do what you do?

How did I learn to do, what I do? Well, I never knew that I wanted to be an actor until the day I actually had the opportunity to do it. In the beginning, I am assuming like most actors. I started off by gaining experience as a background actor. After a while of that, I decided that I wanted to learn more, so I started attending acting intensives with casting directors such as Lori Wyman. After that, I decided that I wanted to re-enroll into Miami Dade College to study Drama, which I did graduate from. Now, I study on my own by reading books on acting and I do have an amazing Acting Coach. Her name is Marjorie Morham. 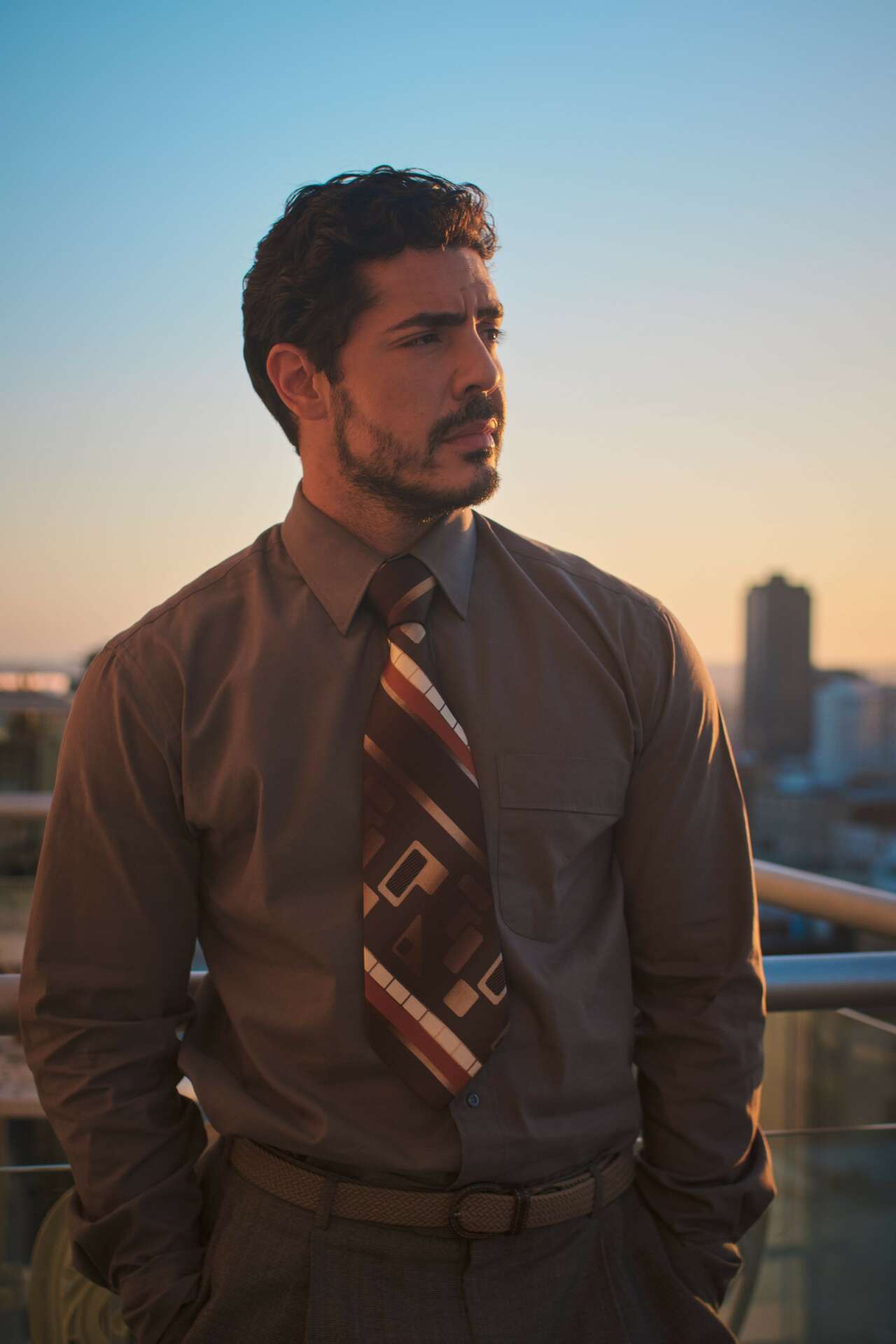 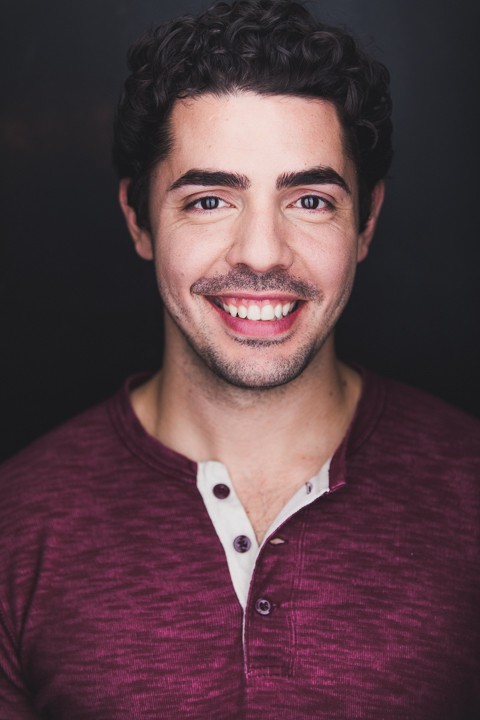 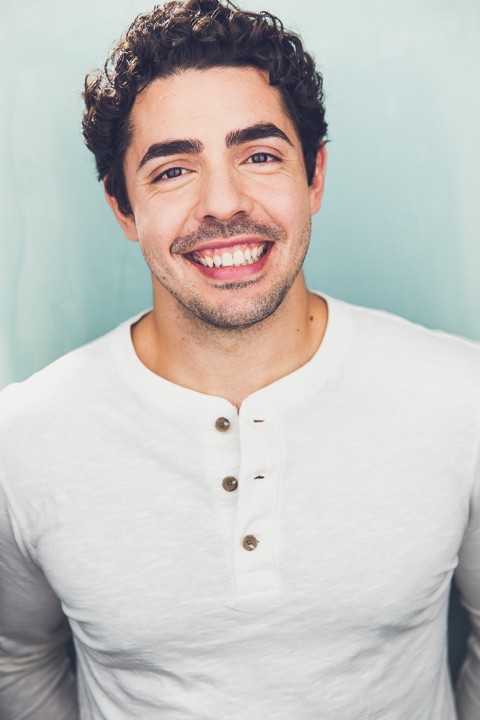 My name is Noel Mirabal and I am a Cuban American actor.

I was born in Queens, New York, yet raised in Miami, Florida. Prior to becoming an actor I was a United States Coast Guardsmen. I served eight years of active duty, until my end of enlistment with an honorable discharge in 2014. Like I mentioned before I attended Miami Dade College where I graduated with dual associates in Criminal Justice and Drama.

My introduction into the “acting profession” was rather spontaneous. It was never planned. After my end of enlistment in 2014, I found myself rather ‘lost” in a sense that I really didn’t know what I was going to do in terms of a professional career. So, one Monday morning around three o’clock in the morning, not able to sleep, I searched online “castings”. The very first link which appeared read, “casting for people with military experience”. At that time, I really had nothing going on other than I was pursuing a degree from Miami Dade College, so I decided to apply. I emailed a generic cell phone “selfie” and my professional resume, then thought nothing of it.

A week later, meaning that following Monday, around five o’clock in the afternoon. I received an email which read, “Congratulations you have a audition Tuesday, meaning the next day at seven o’clock in the morning. In Atlanta, Georgia. I was in Miami, when I received that email. I can’t explain what came over me, yet I grabbed a book bag, threw into that book bag some socks and underwear. Kissed my wife and children good bye, which my wife wasn’t to happy about, and then drove twelve hours straight to make my audition on time.

The audition was for the Feature Film “Allegiant” directed by Robert Schwentke. He was a really nice person. I had the chance to meet him. Either way, the audition process was tailored around a military basic training, which consisted of your basic calisthenic. We also ran around “cutting corners” with plastic rifles. The audition process lasted three days. In between auditioning I slept in my car and showered by purchasing day passes at a local gym. On the third day I won the part, and the rest is history.

I take a lot of pride in what I do. I am also very devoted to my endeavors, yet what sets me apart from others is that I have real world experience. I have been in the military and while in I was a corpsman, which means I helped sick and injured service members. I have graduated from the police academy and served my community as a reserve officer for the City of Homestead. I was an Emergency Medical Technician at one point as well, yet my biggest accolade has been learning how to become a great person with the help of my beautiful family and all of those amazing individuals I have interacted with along the way. I have learned that no achievement or award will ever matter if you’re not great person. I also would like everyone out there to know that it’s never too late to chase your dreams. The only thing that can stop you is you.

Acting is my therapy. The world is a challenging place and acting allows me to express myself in a positive way. I get the opportunity to empty my “emotional tank” with the characters I play. It’s very liberating. It’s really helped me, and I hope other Veterans, or anyone really gets an opportunity to try it. 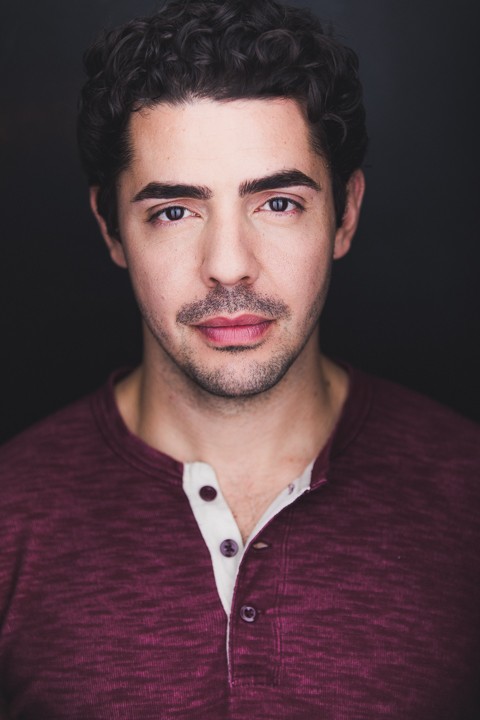 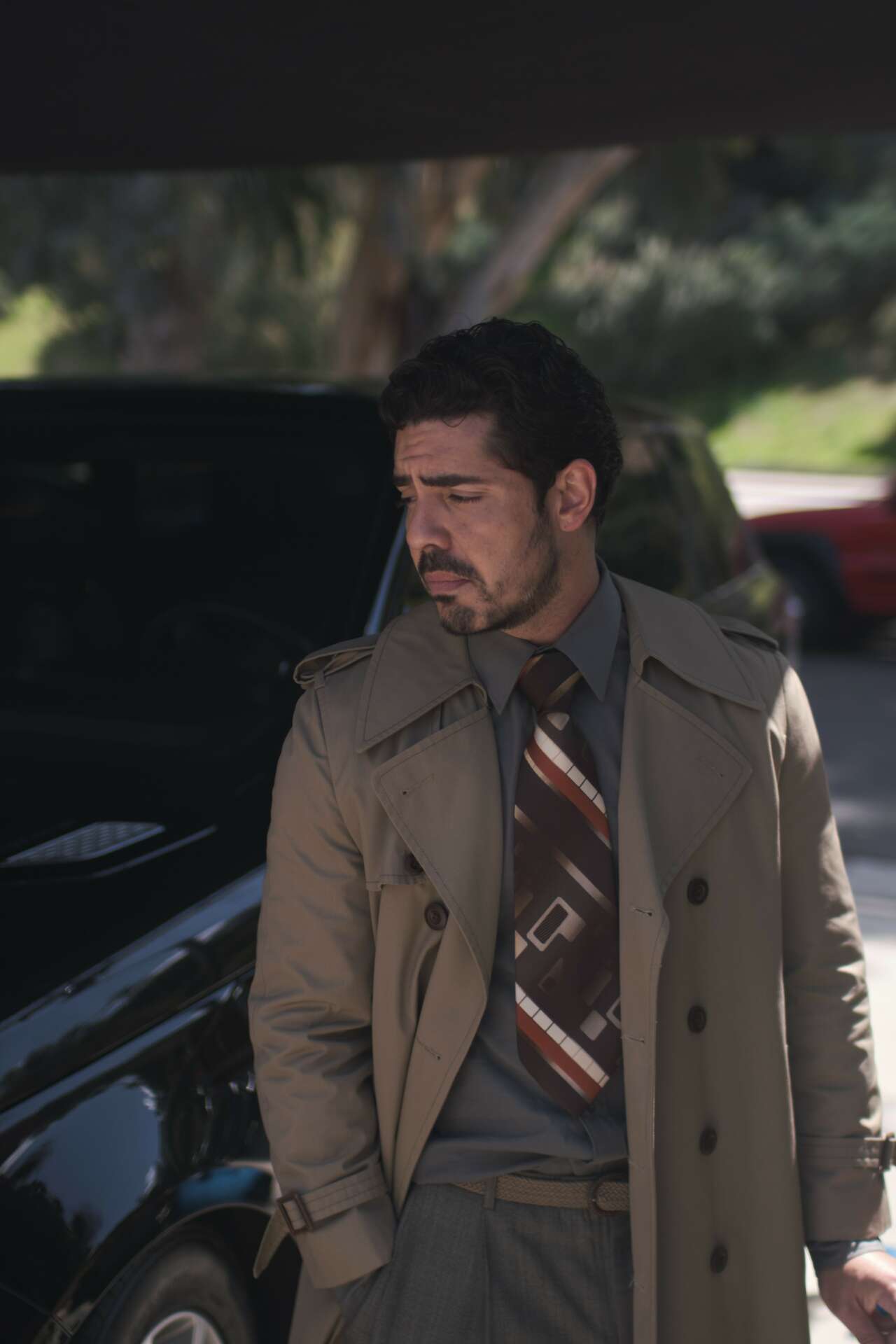 Give us more chances. Thats all we need. We can do the rest, because the rest is already inside us, we just need the opportunity.