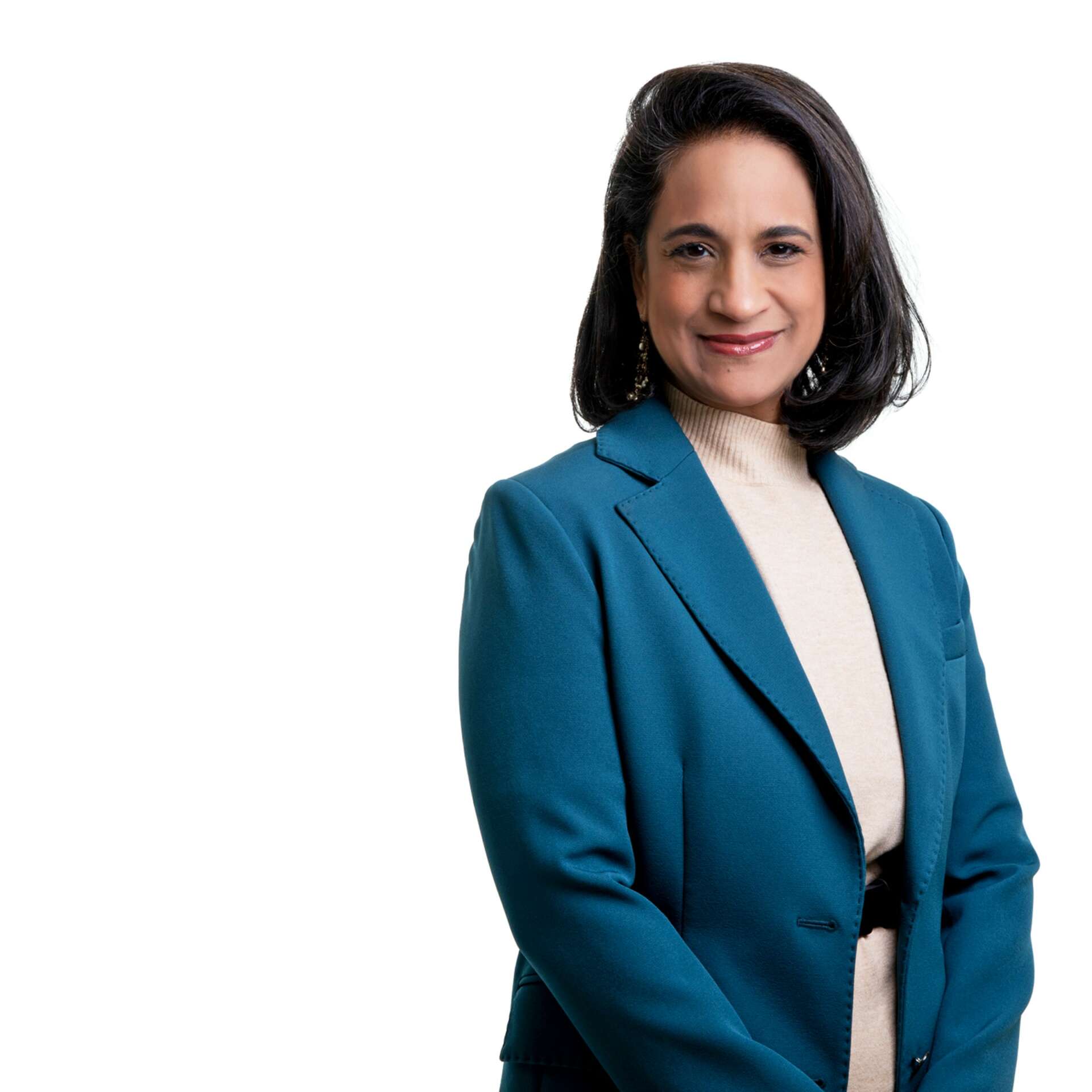 Alright – so today we’ve got the honor of introducing you to Mona Jhaveri. We think you’ll enjoy our conversation, we’ve shared it below.

Mona, thanks for taking the time to share your stories with us today It’s always helpful to hear about times when someone’s had to take a risk – how did they think through the decision, why did they take the risk, and what ended up happening. We’d love to hear about a risk you’ve taken.

Perhaps the biggest risk I have ever taken was starting Music Beats Cancer, a charitable crowdfunding platform that supports innovative biotech startups and partners with independent artists to help raise funs and awareness. It was a risk at many levels.

First, cancer charities typically support research in hopes of finding a “cure.” As a trained cancer researcher, I and others like me know that research does not end in cures. Research generates discoveries that then need to be advanced and translated for use in the clinic. This is the role of biotech entrepreneurs who are unfortunately underfunded and unnoticed. As a consequence, too many great ideas linger in a funding gap, we call the “valley of death” where great ideas go to die because they lack the requisite resources to move forward.

Hence, Music Beats Cancer was launched to exclusively support biotech start up working on cancer-related innovations – new treatments, diagnostics, clinical and prevention tools etc. Trying to bring awareness to the valley of death issue as a real breakdown in our war on cancer was risky. Our public has been inculcated with “research for the cure” rhetoric for decades. To unwind this with a new message and call to action seemed impossible to succeed.

I decided that the modern charity needed to adopt a crowd model where people could give transparently and directly to biotech campaigns that they found compelling and worthy. A crowdfunding model puts the decision of support in the hands of the people, rather than a third party committee. Again, this funding mechanism was hugely risky because in 2014, when I officially launched Music Beats Cancer, crowd models were not widespread. In time, however as peer-to-peer models like Uber and AirB&B became more common place, the Music Beats Cancer approach of collecting money from the crowd through an online platform became acceptable.

Like many charities before us, music became our method for reaching the crowd. While this might seem like a logical and easy move, it was an incredibly risky decision for me at the time. I am not a musician and nor did I have deep ties to musicians or the music industry. Many in my network suggested I reach celebrity artists to raise visibility, but this was not feasible because I lacked the connections and funds to engage those A listers. Instead, I decided to bring independent (non famous) musical artists on board. As it turned out, these artists where not only more accessible, but incredibly powerful mainly because they cared and were willing to reach their fans to support us. We now have over 250 independent musicians on our platform. I am deeply honored to know them all!

Launching Music Beats Cancer was truly a difficult, uncertain and risky endeavor. I had a vison for change in our war on cancer that was not immediately accepted. I took many wrong turns, knocked on many doors that would not open…yet persistence and belief in myself and the Music Beats Cancer mission kept me in the game. Today, we are in a position to scale Music Beats Cancer to global proportions and this I am very proud of. 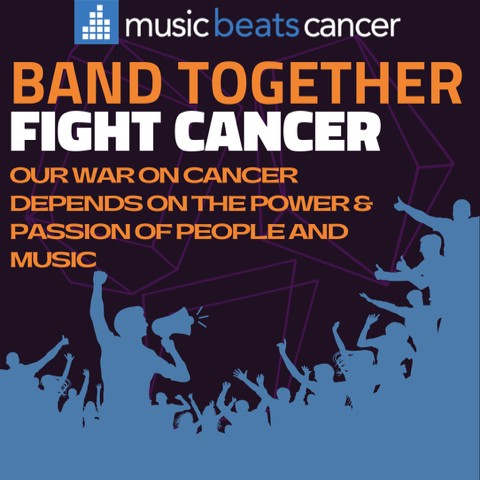 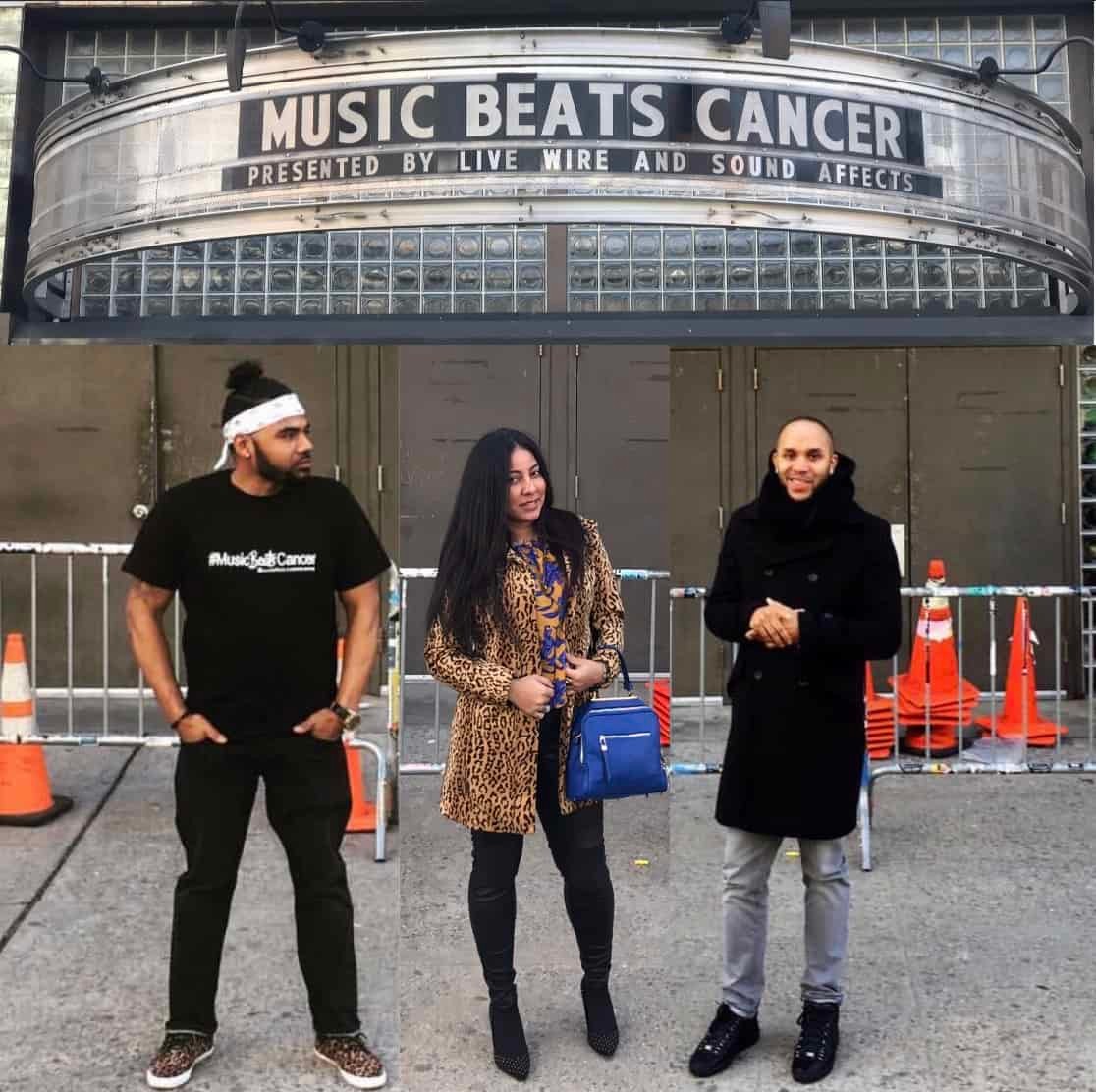 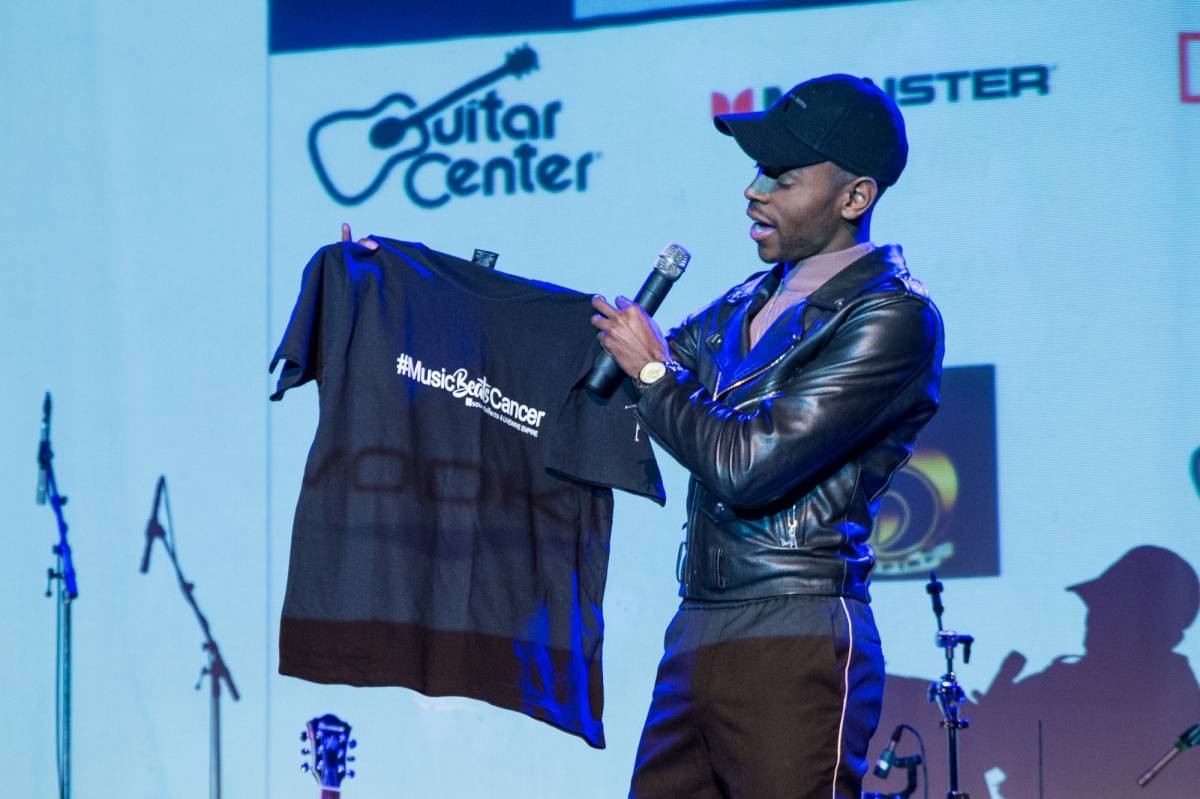 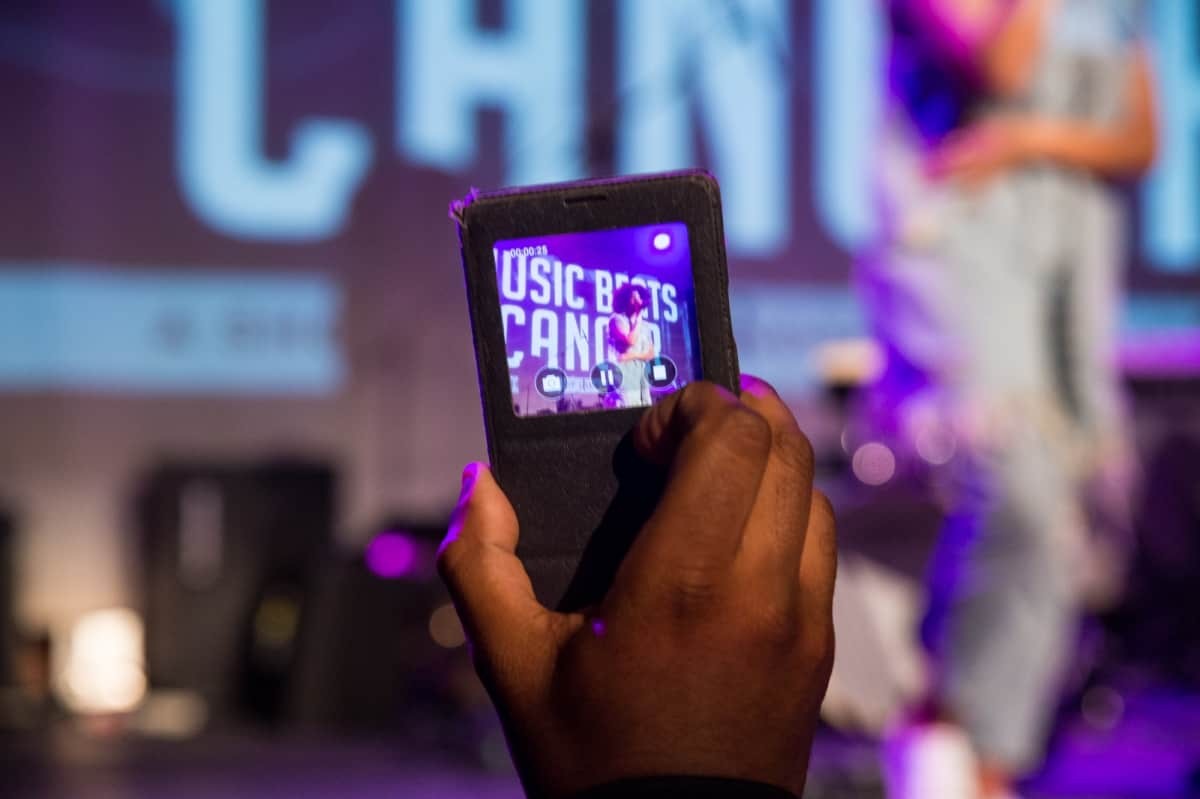 I am the Founder and Director of Music Beats Cancer. Prior to this, I had launched a biotech start-up called Foligo Therapeutics. The company was tasked to develop a DNA based therapy for ovarian cancer, one of the deadliest cancers for women worldwide. Unfortunately, Foligo Therapeutics had to shut down due to lack of funds, and with that our innovative DNA therapy could no longer be developed. This was not only a bad thing for me and my team, it was bad for women who seek better treatments for ovarian cancer. I realized that the fate of Foligo Therapeutics was pattern in my industry. Too many worthy innovations do not see the light of day because of lack of funds and this is hurtful to the industry as well as to the public that seeks change in our war on cancer.

Putting training and knowledge aside, what else do you think really matters in terms of succeeding in your field?

As an entrepreneur, mastering the art of being resilient is crucial to ones success. The ride is bumpy emotionally, intellectually and financially. Wrong turns and bad outcomes occur on an every day basis. It’s up to to the leader to hold tight, to keep sight of his or her vision and to simply believe that the journey will eventually take you to the right place. 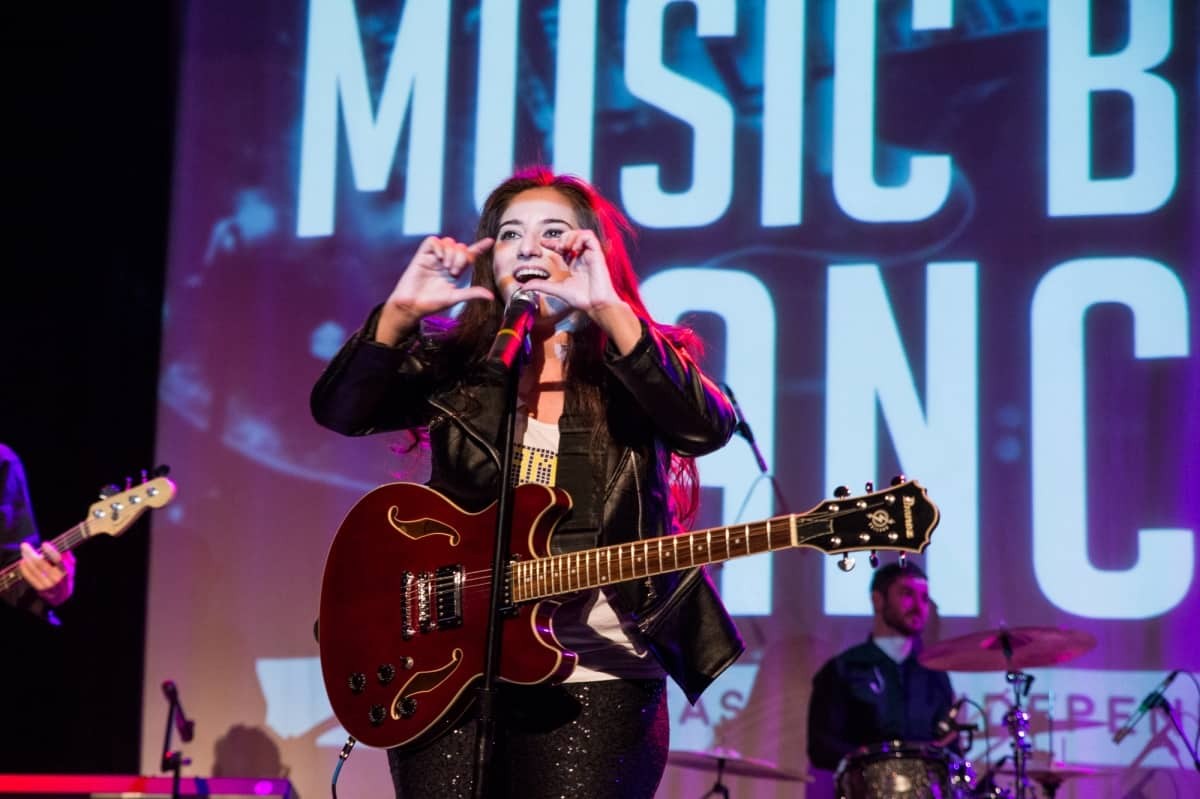 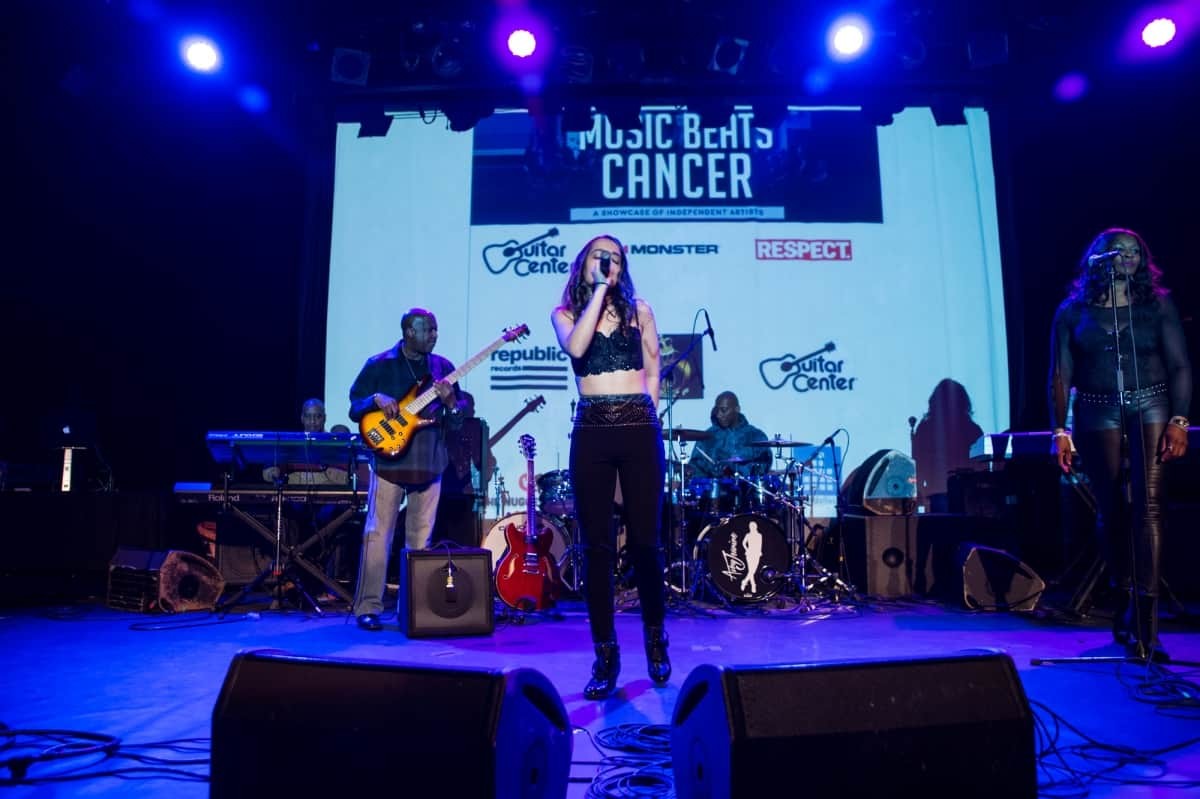 Any advice for managing a team?

Managing teams remotely on a tight budget is challenging. Music Beats Cancer operates with a small outsourced team – all of whom I have never met fact-to-face. Regardless, it is my job to ensure the team is capable of carrying out our various tasks in a high quality and timely manner. Therefore, selecting who I work with is paramount to our success. I seek team players who are not only skilled, but who are responsible and good with their word. In fact, the later is more important because trust is at the core of any highly functioning operation – start up or global conglomerate.