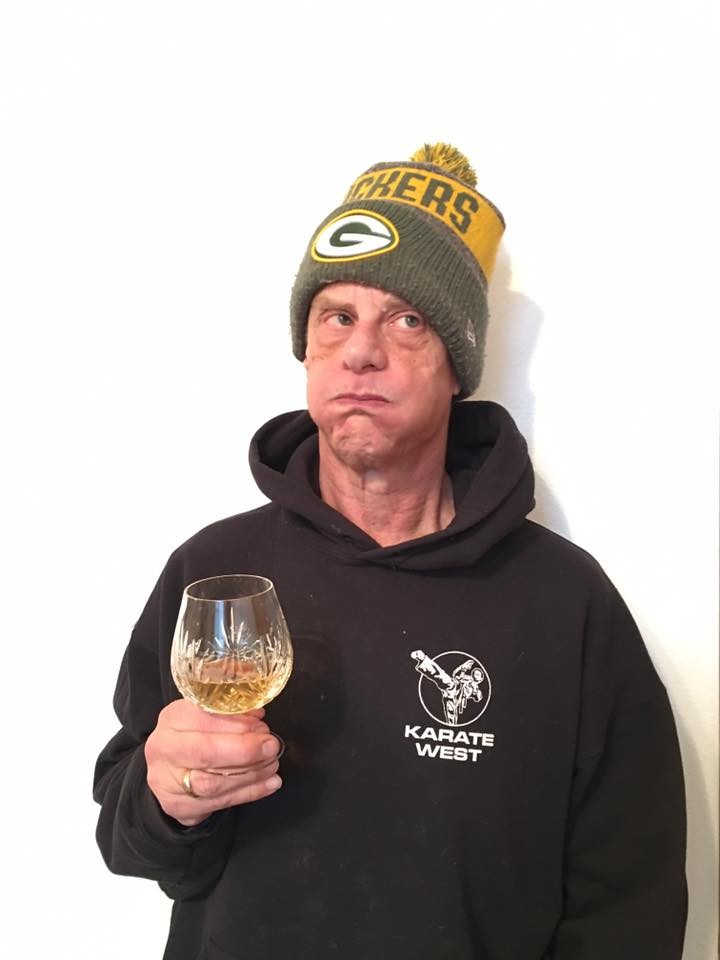 We’re excited to introduce you to the always interesting and insightful Mike Baron . We hope you’ll enjoy our conversation with Mike below.

Hi Mike , thanks for joining us today. Let’s start with the story of your mission. What should we know?

I seek to entertain. I seek to grab readers by the throat on the first page and drag them into the narrative to the exclusion of all else. Every part of the story must entertain. How do i do that? I use every trick at my disposal. A fascinating character, like Sherlock Holmes. A fascinating situation, like Jurassic Park. A seductive narrative voice like Raymond Chandler. Vivid and memorable descriptions. Original dialogue. A story has a beat and a rhythm like a good song. A story is a dynamic narrative with a beginning, middle, and end. Circumstances change. If Alfred is a successful businessman with a loving family and everything going great, that’s not a story. Not until something happens to upset Alfred’s happy life. Letters on the page have a life of their own. A page without paragraph indentations is like a bloc of Soviet housing. Deadening and soul crushing. But one short sentence after another becomes wearying in itself, so it’s important to vary the beat, and the look of the page. It’s important to adjust the rhythm. 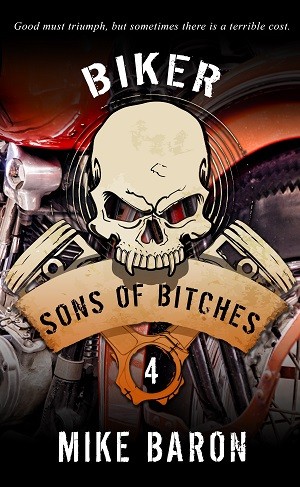 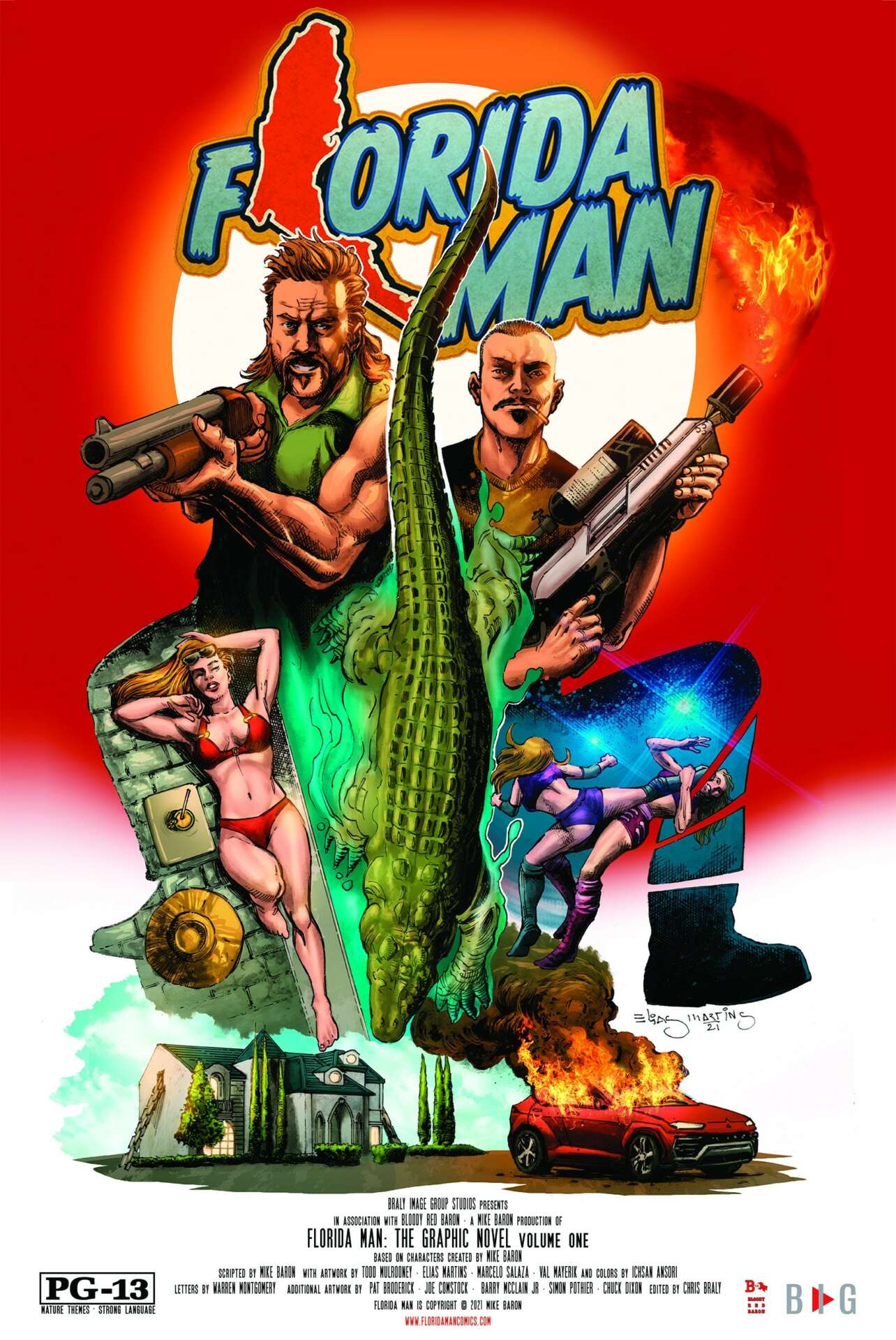 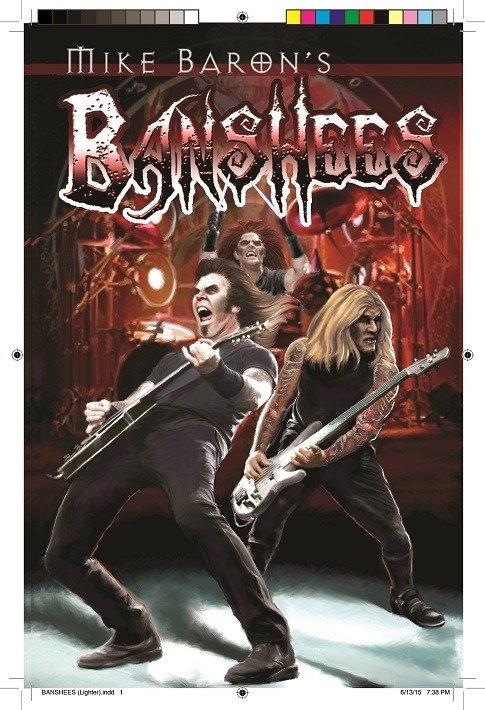 Mike , before we move on to more of these sorts of questions, can you take some time to bring our readers up to speed on you and what you do?

Mike Baron is the creator of Nexus (with artist Steve Rude) and Badger two of the longest lasting independent superhero comics. Nexus is about a cosmic avenger 500 years in the future. Badger, about a multiple personality one of whom is a costumed crime fighter. Baron has won two Eisners and an Inkpot award and written The Punisher, Flash, Deadman and Star Wars among many other titles.

Baron has published sixteen novels: Helmet Head, Banshees, Whack Job, nine in the Biker series, Skorpio, Florida Man, Florida Man 2: Hogzilla. Florida Man 3: Catfish Calling. Helmet Head is about Nazi biker zombies. Whack Job is about spontaneous human combustion. Biker is hard-boiled noir about a reformed motorcycle hoodlum turned private investigator. Skorpio is about a ghost who only appears under a blazing sun. Banshees is about a satanic rock band that returns from the dead.

Baron is working on three novels: Far Horizon, a military science fiction novel with co-writer Major Diggs Brown, a second Nexus novel, and the tenthJosh Pratt novel, Chain of Fools, about a feud that transcends generations.

Baron has written for The Boston Phoenix, Boston Globe, Creem, Fusion, Oui, and Ellery Queen’s Mystery Magazine. He got his first motorcycle in 1966. He lives in Colorado with his wife Ann and three dogs.

You can find him @BloodyRedBaron on Twitter, The Comics and Novels of Mike Baron and Mike Baron on Facebook, mikebaron.substack.com on Substack, and @ Mike Baron on Gab.

I’ve been fired from every job I ever held. I always wanted to be a writer and had an unshakeable belief that I could entertain people. The belief was there before I ever earned a dime. My first job out of college was smoking dope for the government. I moved to Boston because I heard there were weekly newspapers who would hire anyone who could string two words together. I answered an ad in the Boston Phoenix seeking volunteers for a “joint” Harvard/NIMH study on the effects of marijuana. I lived in a hospital ward for a month smoking dope and taking test after test. It was just like college. When I got out, I wrote it up and sold it to the Boston Phoenix, who soon hired me as an editor. Music editor. It was my job to go out night after night, listen to bands and talk to the musicians. I’m still writing about music, but I had always wanted to write novels. I broke into comics in 1981 with Nexus, which I created with my partner Steve Rude. This led to along career in comics. I went through a dark patch for about ten years where I couldn’t give away limericks. I had tried writing novels for years and got nowhere. When I tried again, about fifteen years ago, I saw the light. I saw the story. I’m a slow learner, but I do learn and when I get it, I get it. I write about three novels a year in addition to more comic book work. 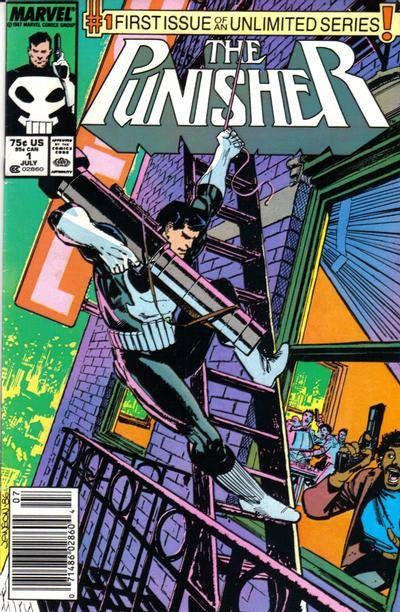 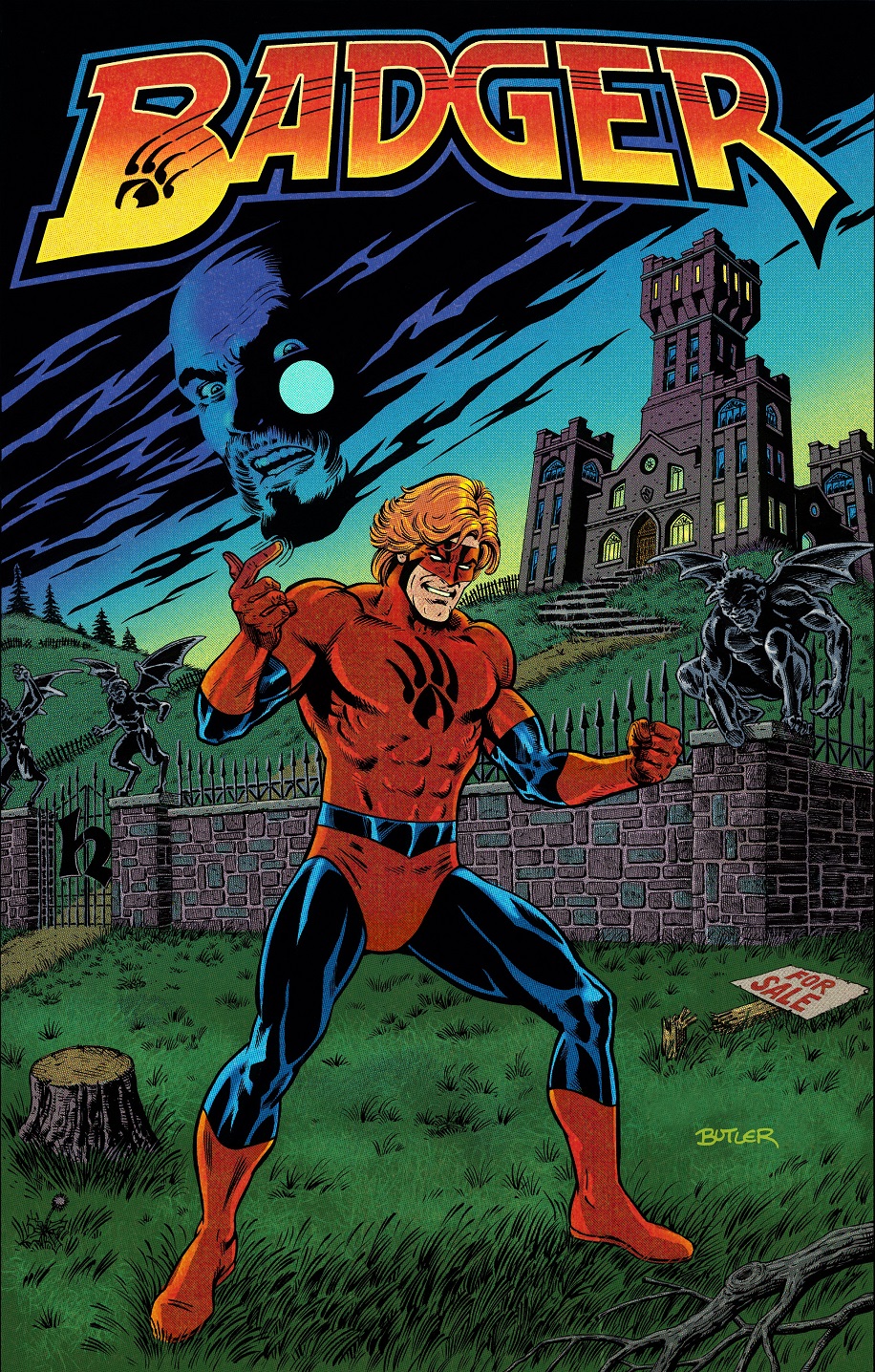 I was working at an insurance company in Madison, WI, when I got a call from a newspaper editor I knew. “There’s some guy down here trying to sell us his art and he draws just like you.” This was laughable, because my skills are nugatory. I met Steve Rude on the steps of the Wisconsin Union, he opened his portfolio, and I gave up drawing. We were in the right place at the right time. Capital City Distribution, the second largest comic book distributor in the world, wanted to publish their own comics. I dreamed up Nexus, drew the first twelve pages by hand and gave them to the Dude. He penciled, inked, lettered, we showed them to the boys and we were off in running. I wrote comics for twenty years by drawing each page out by hand. My art is crude, but good enough to get my ideas across. Artists and editors loved them because they could see at a glance how the page would look and did not have to wade through endless reams of description. I didn’t outline. I proceeded panel to panel like an inchworm, feeling my way in the dark, confronting fiction’s essential question: what happens next? The reader must care if he’s going to turn the page. How do you make the reader care? You use every trick in the book. Fascinating character. Compelling situation. A seductive narrative voice. Dialogue. Humor. Tragedy. I had a great writing teacher, Jerry McNeely. Jerry said, you make ’em laugh a little bit, you make ’em cry a little bit, you scare the hell out of them, and that’s entertainment.