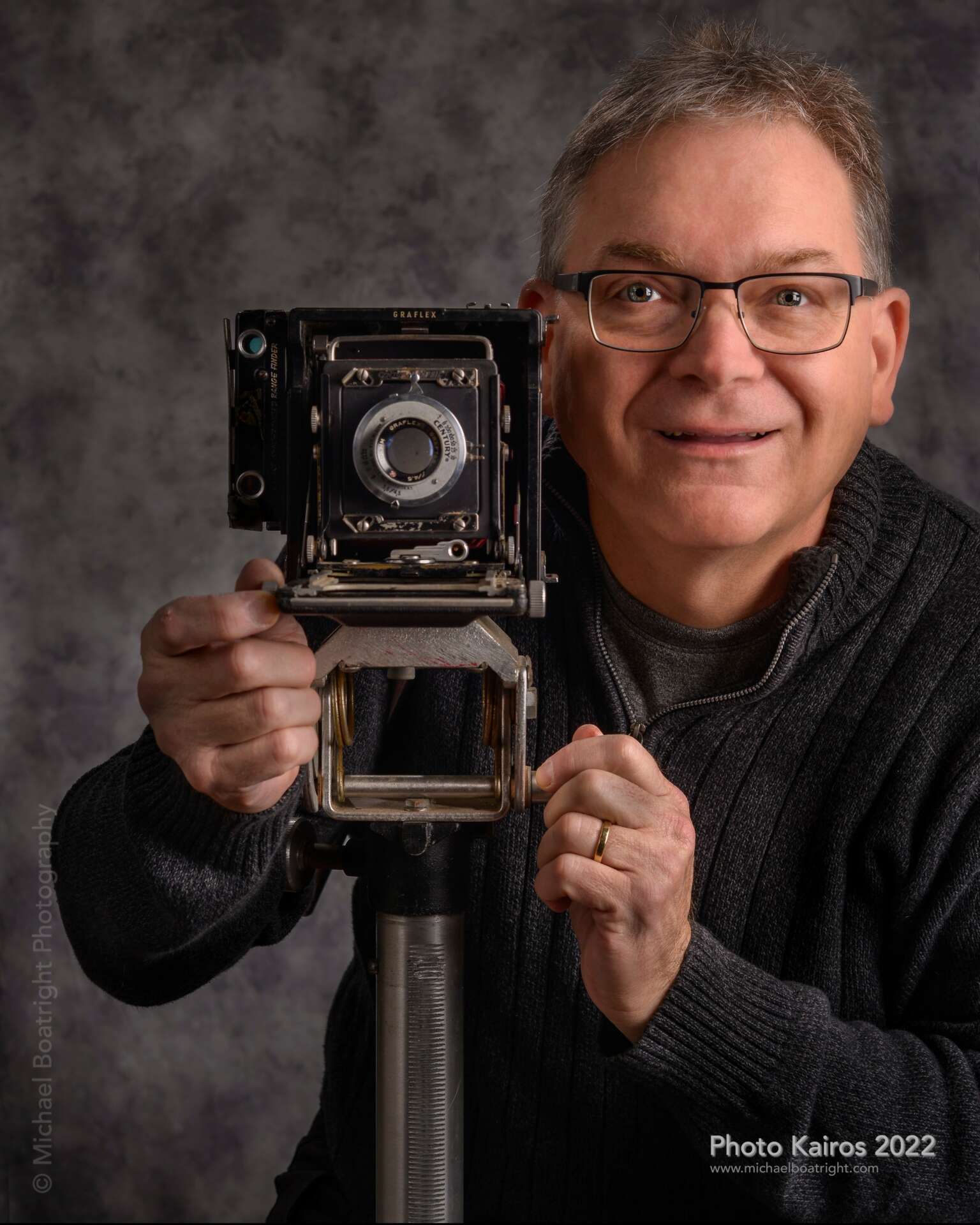 We recently connected with Michael Boatright and have shared our conversation below.

Alright, Michael thanks for taking the time to share your stories and insights with us today. What’s been the most meaningful project you’ve worked on?

My story begins by having been a theater dad for most of the past 30 years. My daughter performed in 119 different shows from Pre-K through High School and I made photographs of the lion’s share of those performances–at least one in each of the 15 years that she performed.

Fast forward a few years and without my muse, I sought out other projects, including a dance company for seven seasons and the Georgia Tech (my alma mater) student theater company, DramaTech (the oldest continuously running theater company in the Southeast USA) for the past 8 years. Throughout the past 40 years, I’ve also been a patron of a couple of different professional theater companies.

I can distinctly remember the second week of March, 2020, when the curtains came crashing down on the theater world. What most people never realized was that 52% of the unemployed during the worst of the pandemic worked in the live entertainment industry. And the theaters still had to pay mortgages and power bills just to keep their venues heated.

In the theater, there is a tradition known as the “Ghost Light.” Theater lore has it that it is necessary to leave a light burning on the stage so that the ghosts can play at night without raising havoc in the theater. It also serves a practical value of keeping someone from accidentally stepping off the apron of the stage and falling into the orchestra pit.

Sitting in my studio, some 3 months after all the houselights went dark, wondering what I could do to help situation, the thought crossed my mind, “Go photograph the Ghost Lights!” I ran the idea past my favorite artistic director (Melissa Foulger, faculty member & DramaTech AD), who completely embraced the idea. Two days later, I made photographs of what would be the first two of 33 dark houses in the Metro Atlanta area.

In the end, my Dark Houses Atlanta project was able to publish 31 of those closed theaters. I was interviewed by several news organizations, Atlanta’s larges public radio arts program, the widest circulation on-line Atlanta arts news site and a live streaming TV-cast.–all with the intention of raising awareness of the plight of the live-entertainment community. The warmest feeling came when I was asked to allow use of several of the photographs from the project in a video produced by a multi-disciplinary group of creatives to win support from our Senators and Representatives for the Save Our Stages Act, which passed in December, 2020, with $15B of support for theatrical stages throughout the US. 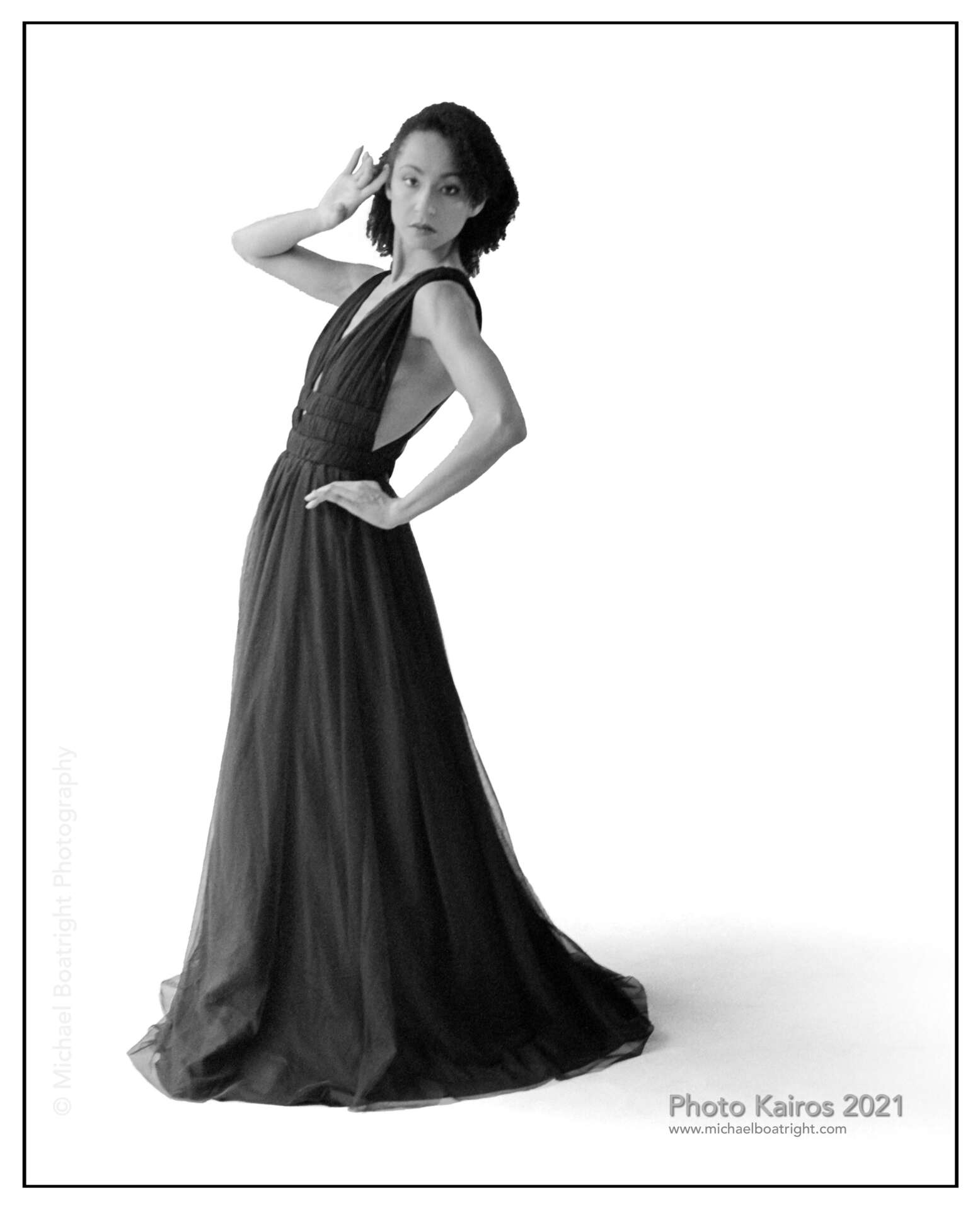 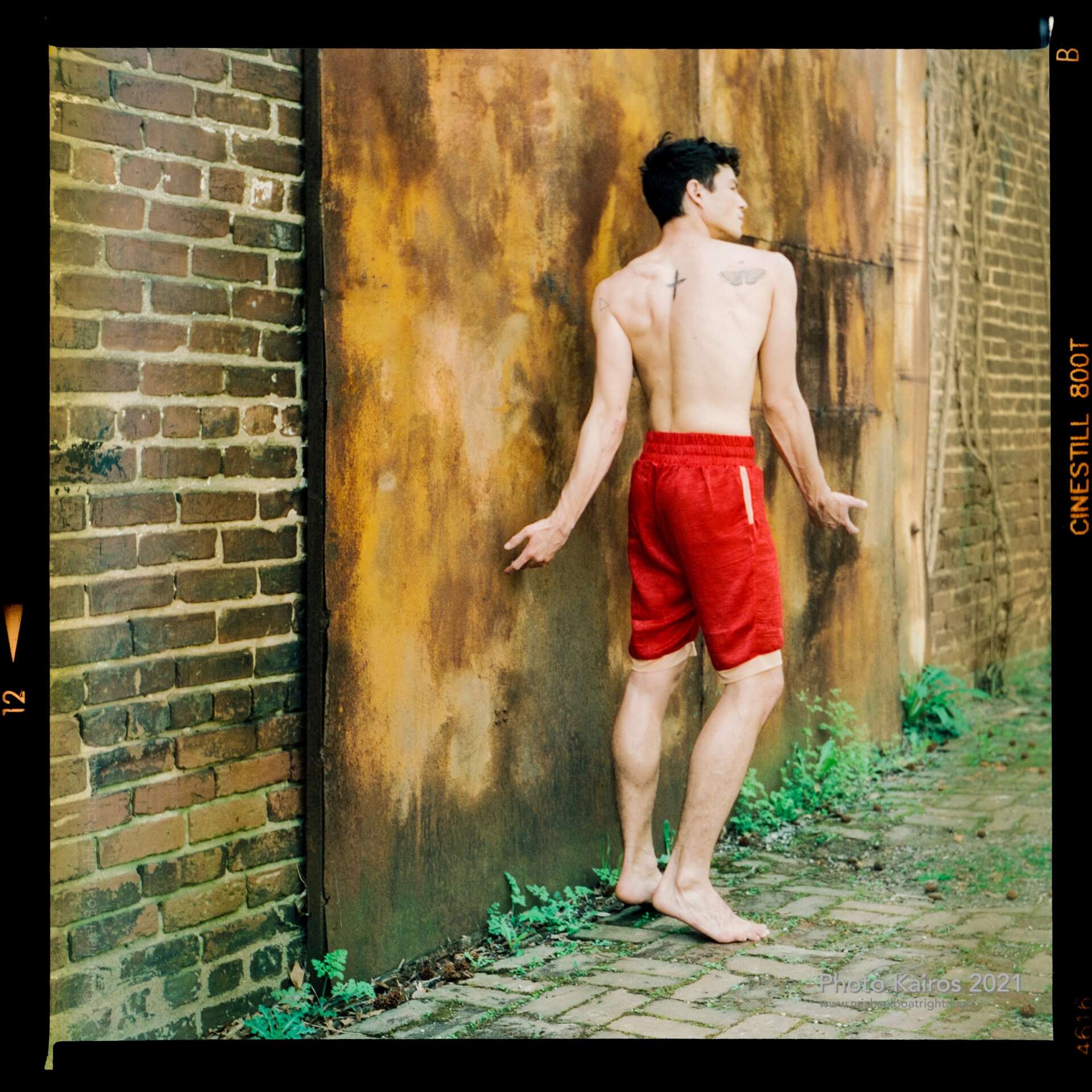 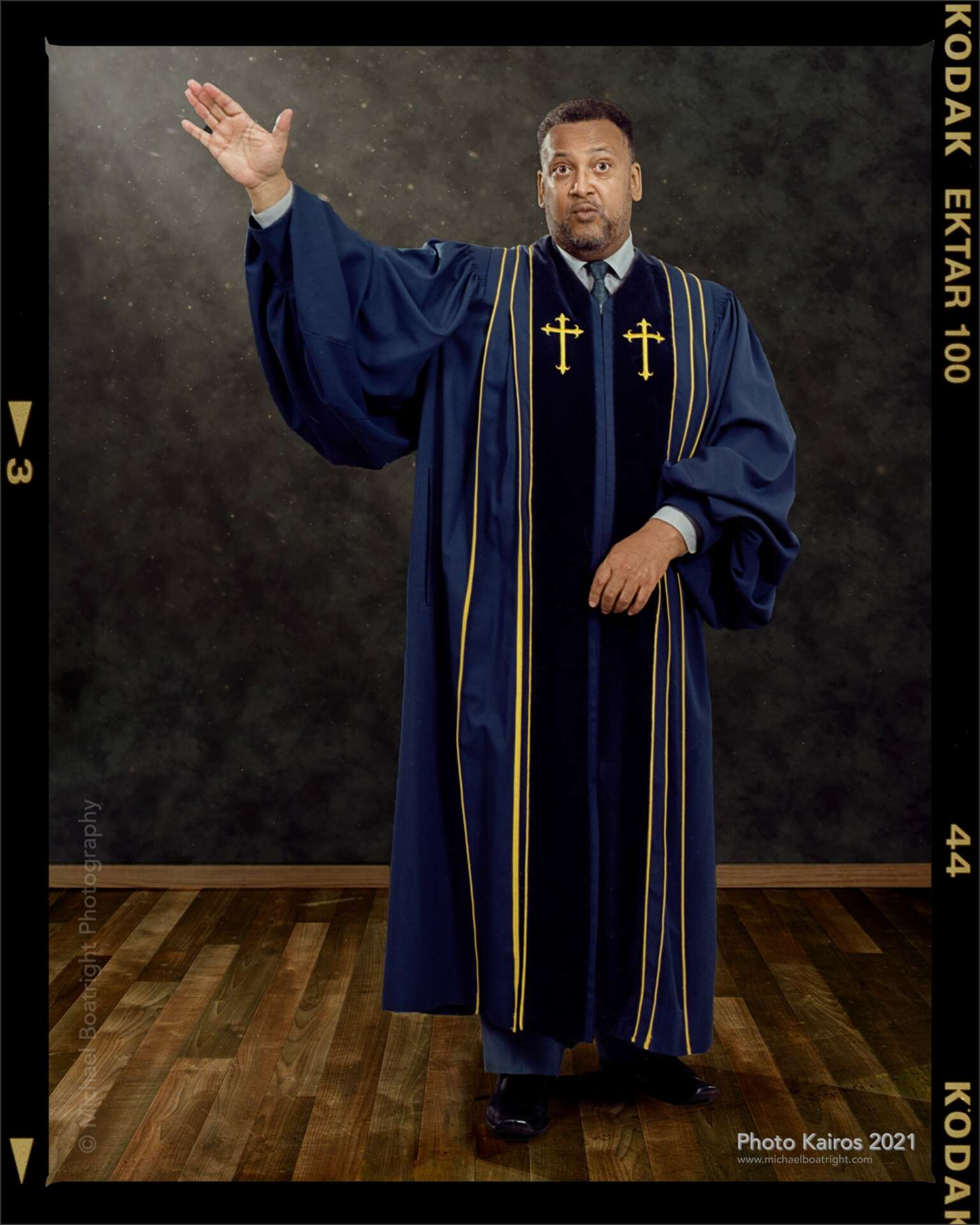 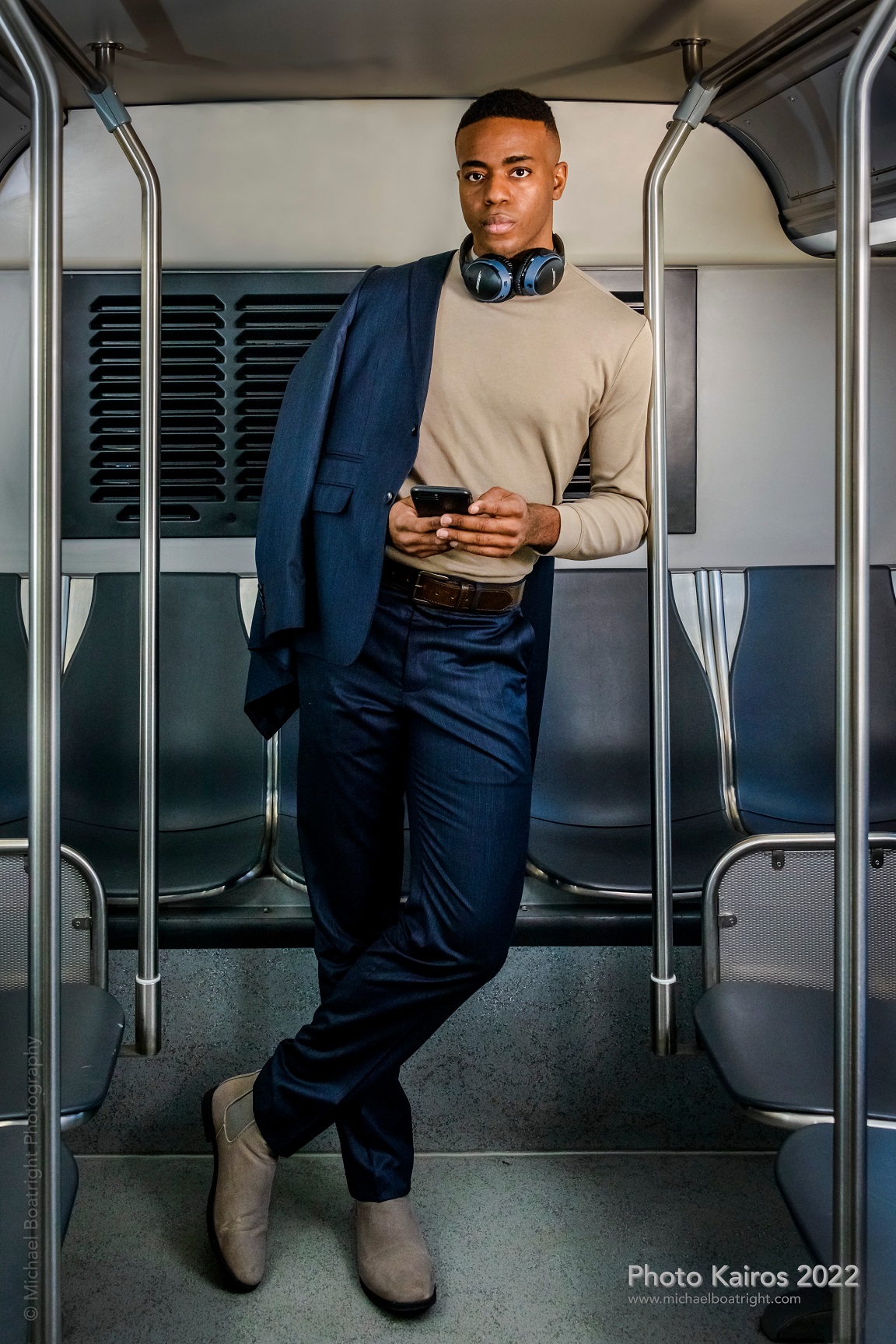 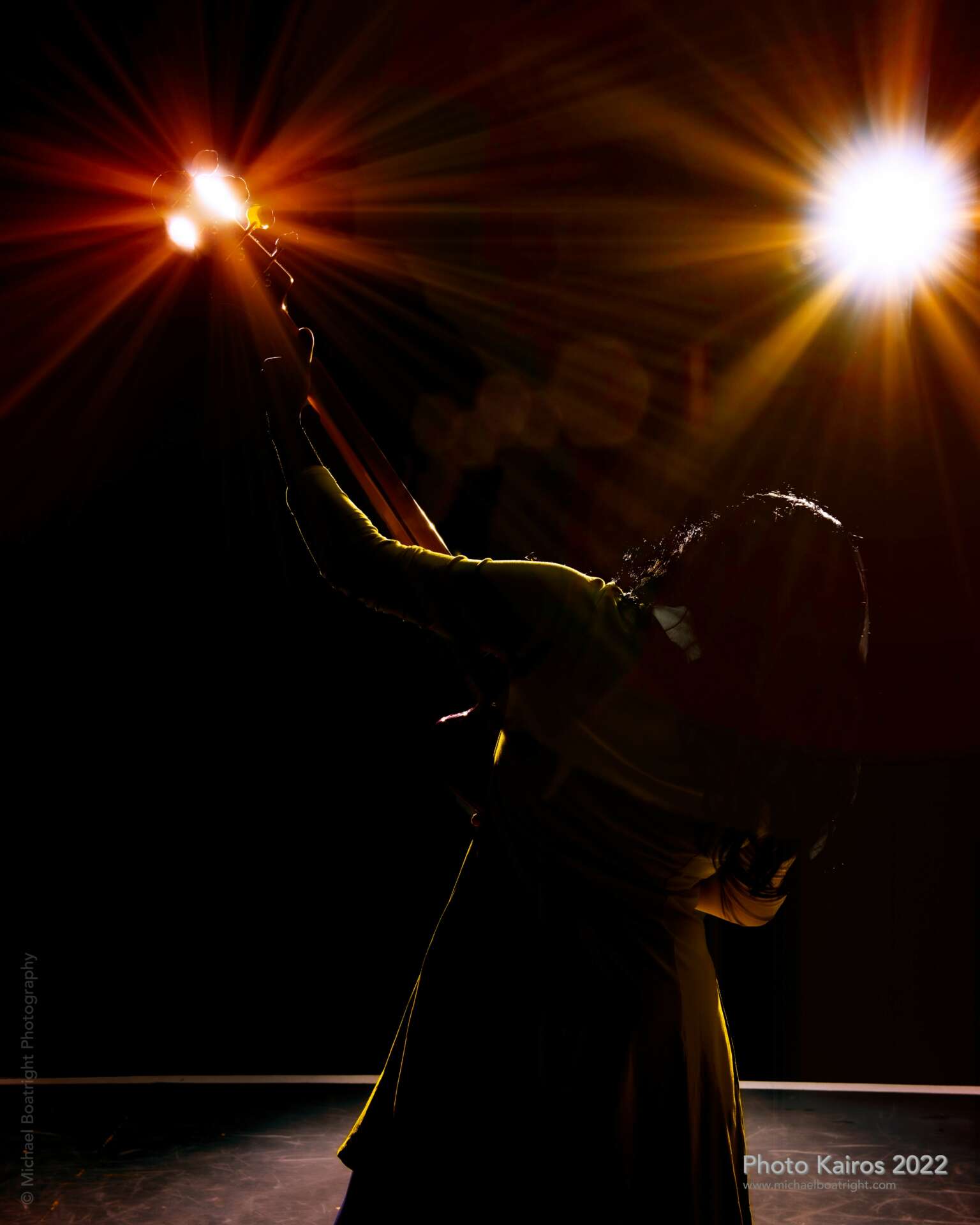 I could probably leave it at that. But here’s the thing. So much of our creative culture has been lost due to the Covid-19 pandemic. Many artists, especially those on the fringes, have had every possible strike thrown against them, and most have survived–although many have not–on sheer tenacity and drive. Their passion to create has overcome the odds of them failing, albeit, more often than not, barely.

Artists, as a bunch, did not have the resources of larger “small business companies” to take advantage of the offered to them by the CARES Act and others. They mange to get their taxes done every year, but often lack the savvy to navigate the minefields of the Small Business Administration and the state governmental agencies taxed with “helping.” (In my state, the Department of Labor fundamentally does not understand Sole-Proprietorships.)

So many are reeling. And while the economy seems to have emerged from our months of lockdowns and diminished capacity, people still are not spending money on culture like they did before the pandemic. And the folks who have the discretionary income, still haven’t opened up their pocketbooks. 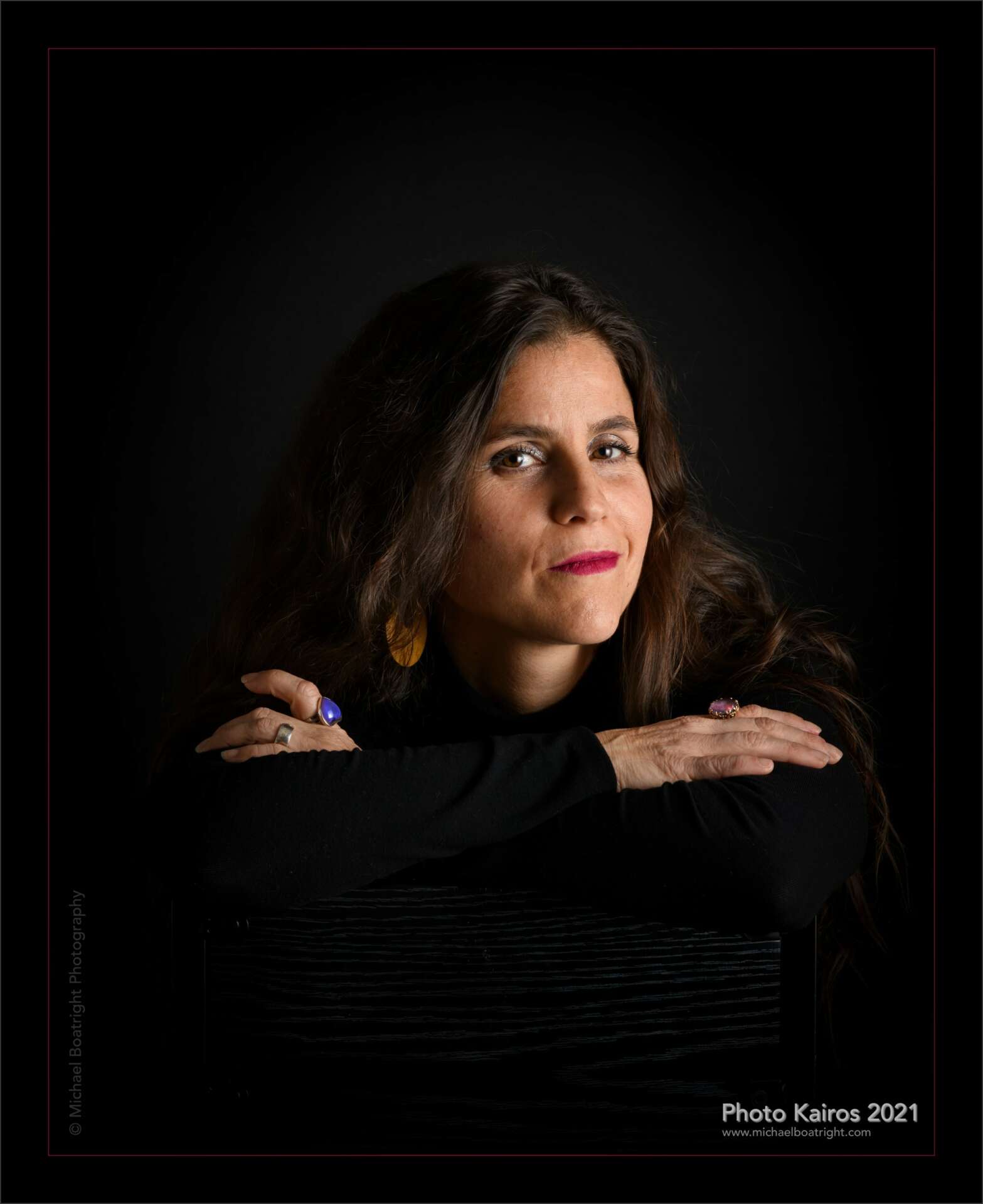 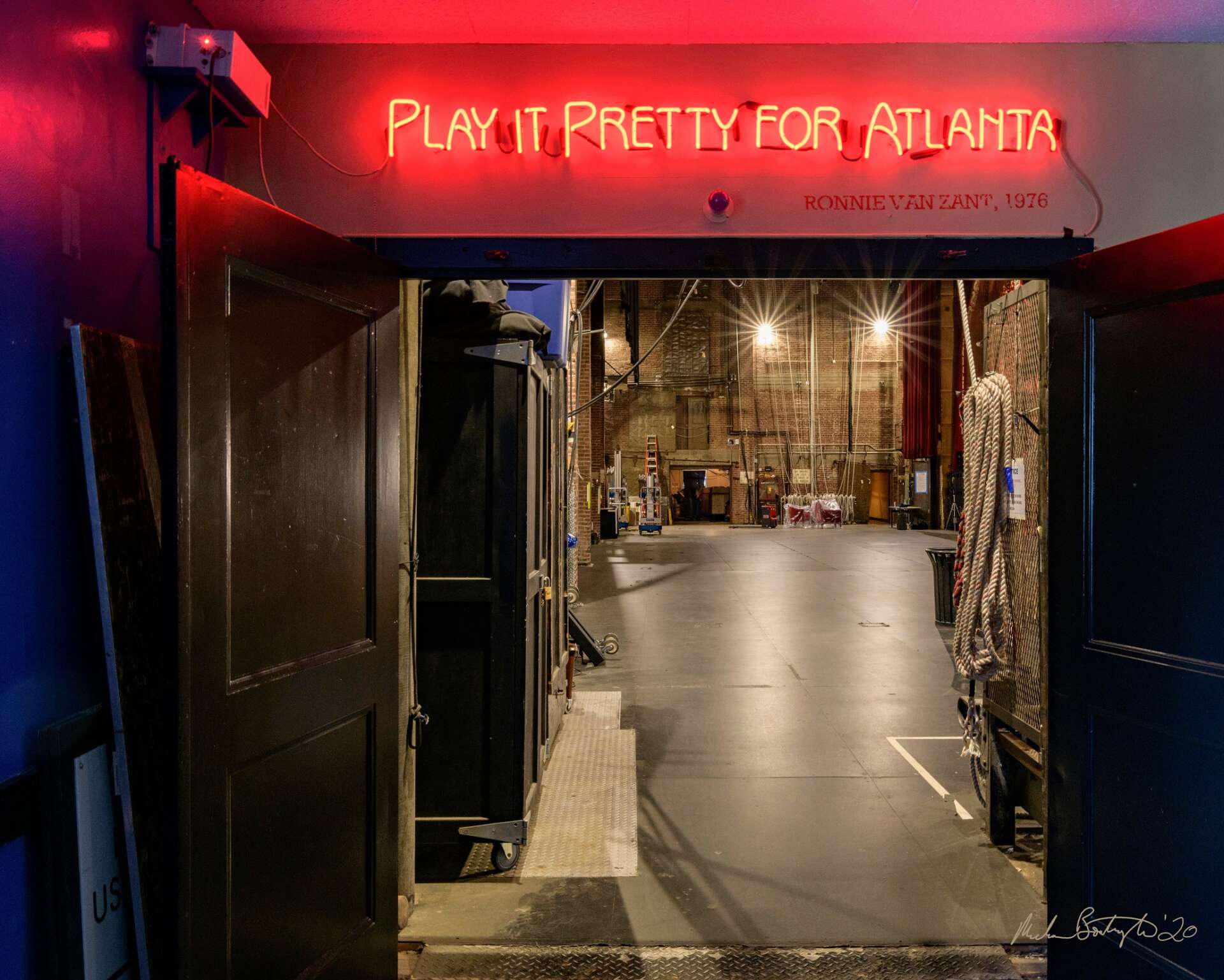 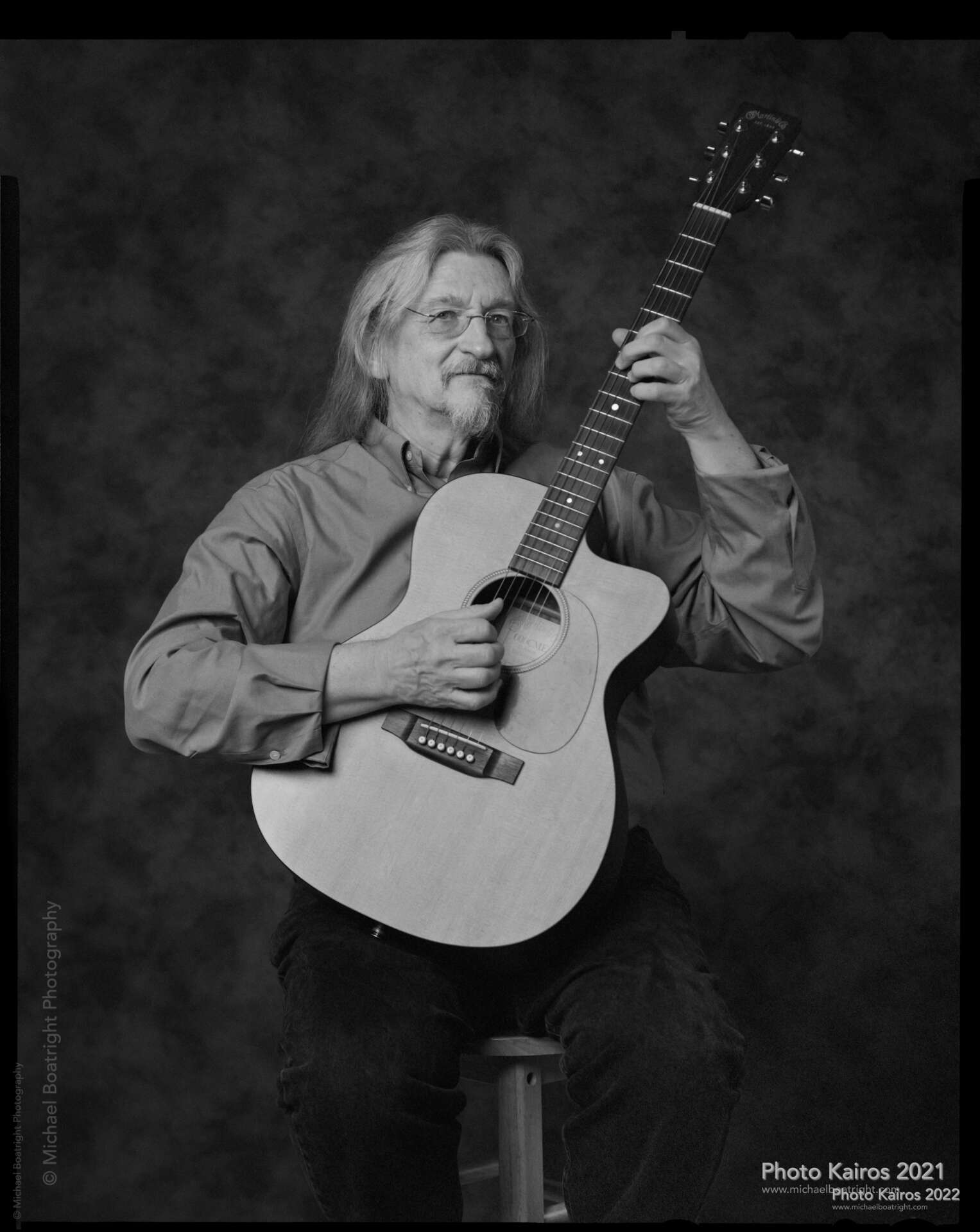 If NFT’s did what they were intended to do–protect artists from digital and artistic copyright infringement and theft–they would be great. But they don’t. And they aren’t. They very quickly became a gimmick for con artists and people out to make a fast buck. Plus, they are TERRIBLE for the environment and the health of the planet. NFT’s are based on a technology called “block-chain” which uses computing power to ensure that every transaction is recorded and permanent. Only, to do that requires MASSIVE computing power, consuming tremendous amounts of electricity and generating massive amounts of heat.

Artists would be better served by a rewrite of US copyright law. Today, if someone steals your artwork–digital theft, by making illegal copies, and for illegal commercial use of artists’ works, you can ONLY sue for infringement in federal court, and only for losses that exceed something like $300,000. An artist MUST have at least $30,000 to sue in federal court and then go up against well heeled law firms representing corporate might such that artists don’t stand any kind of chance of every winning. Thanks to the CASE act (passed in December, 2020, but yet to be put into operation by the US Copyright Office) there will, hopefully by the end of June, 2022 be a small claims tribunal for small creators, and they will have the same protections afforded to every other American business. The playing field is hopefully being leveled.

So there is hope that Copyright Law may be able to what NFT’s had promised, but never really managed to do.