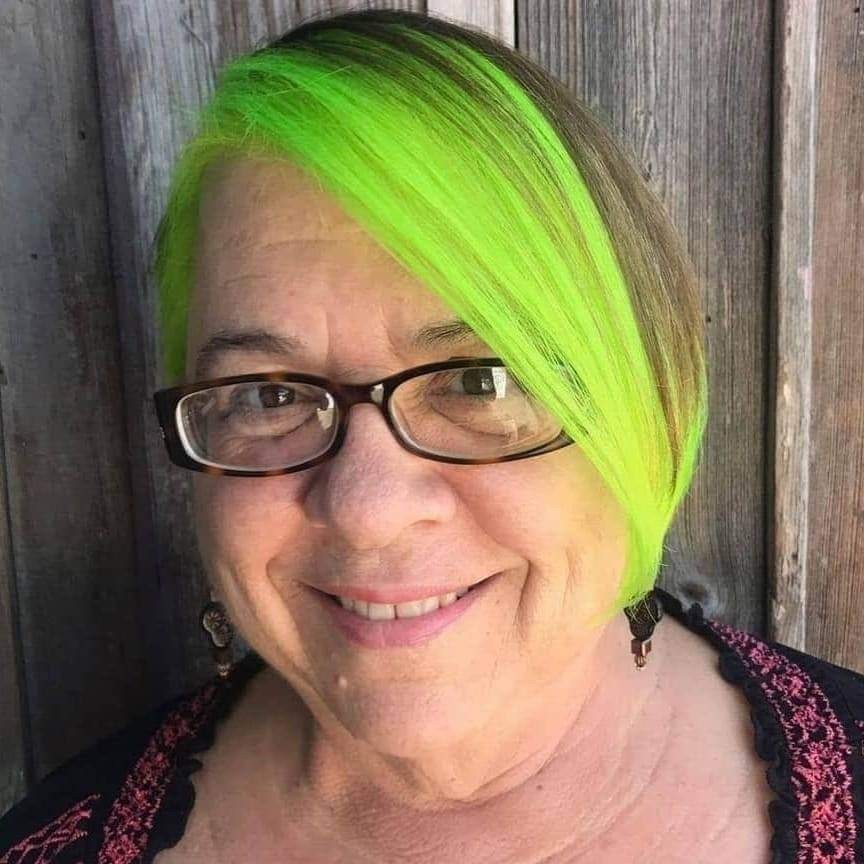 We recently connected with Mercy Baron and have shared our conversation below.

Mercy, thanks for joining us, excited to have you contributing your stories and insights. We’d love to hear about when you first realized that you wanted to pursue a creative path professionally.

Watching my Dad play percussion and paint. My Mother create as a sculptress, painter and pattern maker. My older sister was a professional dancer. The creative direction was strong in my family. I started ballet and tap at 6 yrs old from famous teachers in Hollywood such as Juliet Prowse and Jon Zerby (father to actress, Kim Darby.)

At around 12, I wanted to play drums, but my Dad didn’t think that was right for a girl, so I played flute in an all girl marching band, (hated it) but secretly switched over to drums and my father finally gave in!

Played classical music in school orchestras, but soon switched over to playing in rock bands. Later on I realized I could sing and came out from behind the drum kit and sang lead in rock, blues and heavy metal bands.

I’ve had so many interests in life. Later on, I went to college and got a degree in anthropology and became a professional archaeologist. I tell everyone I went from gigs to digs! Did that for over 20 yrs.

Became a professional food judge in 2012. Earned a Master’s Certification in judging BBQ and other culinary dishes. Judged at over 75 competitions, including the World Food Championships five times. Love talking about food and had several podcasts centered in San Diego. I’m the administrator of several Facebook food groups, including San Diego Food Fanatics and Las Vegas Food Fanatics. 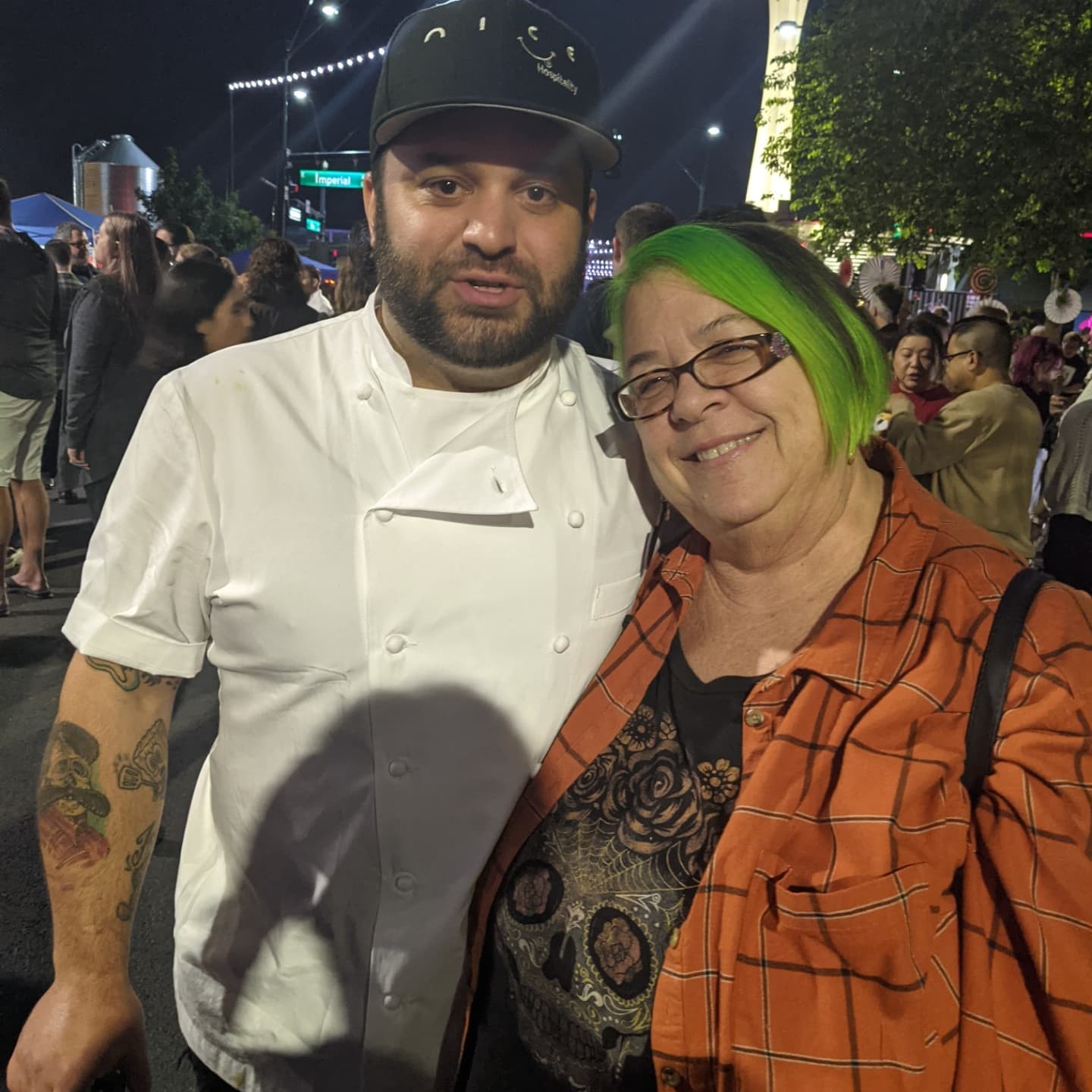 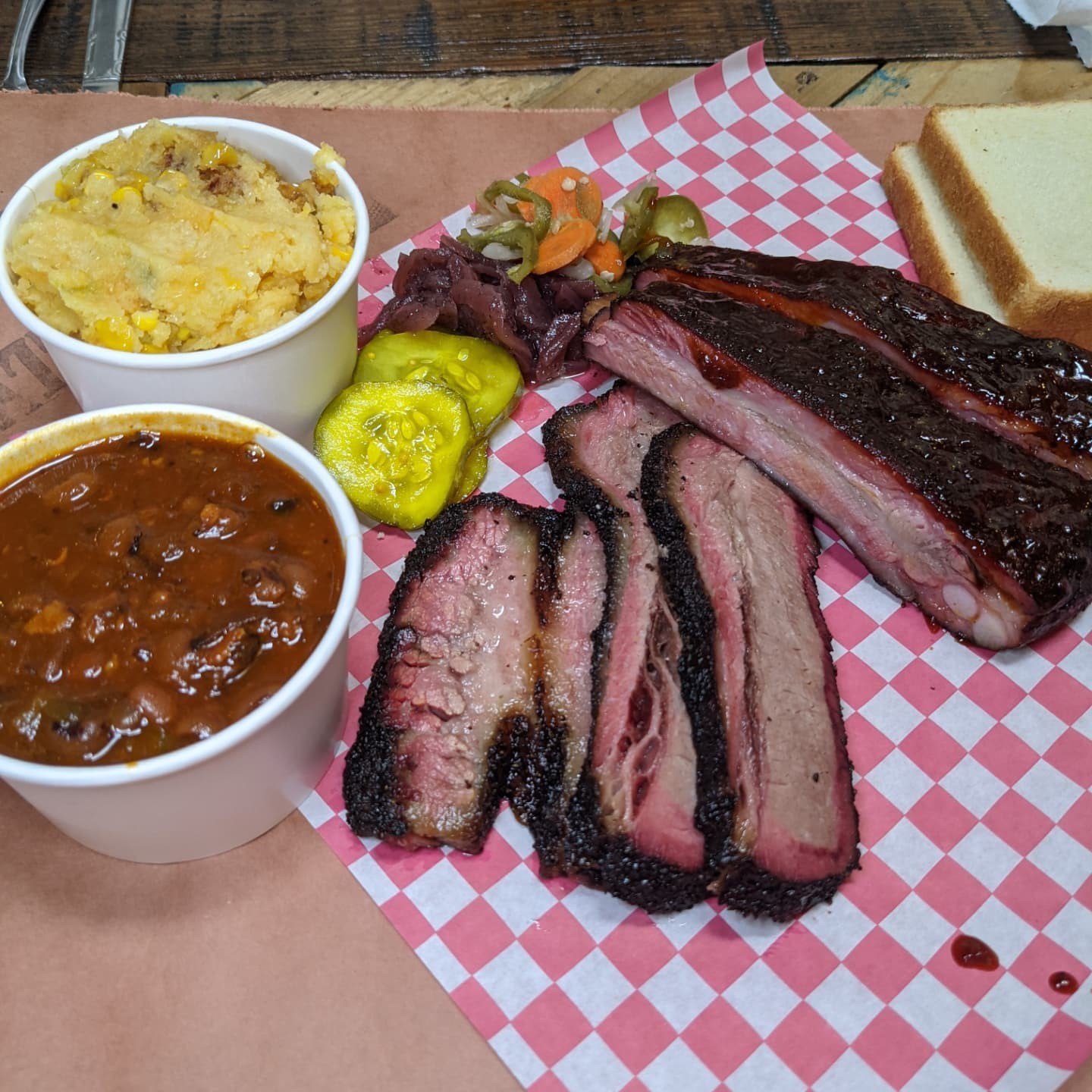 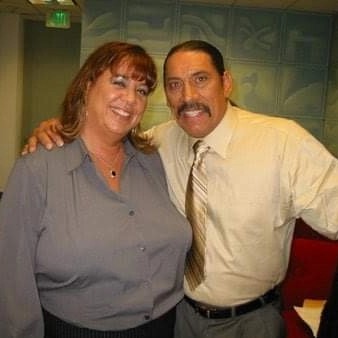 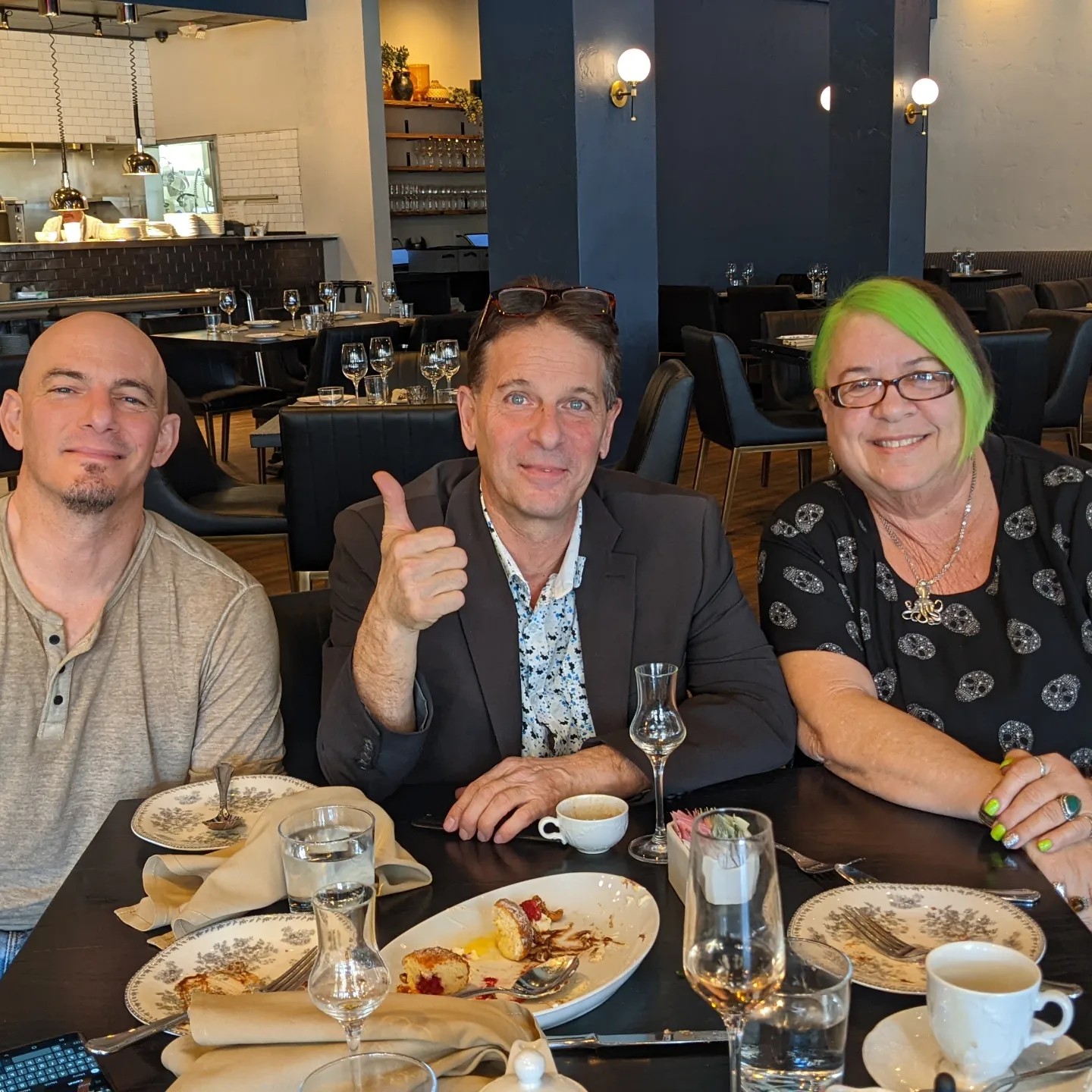 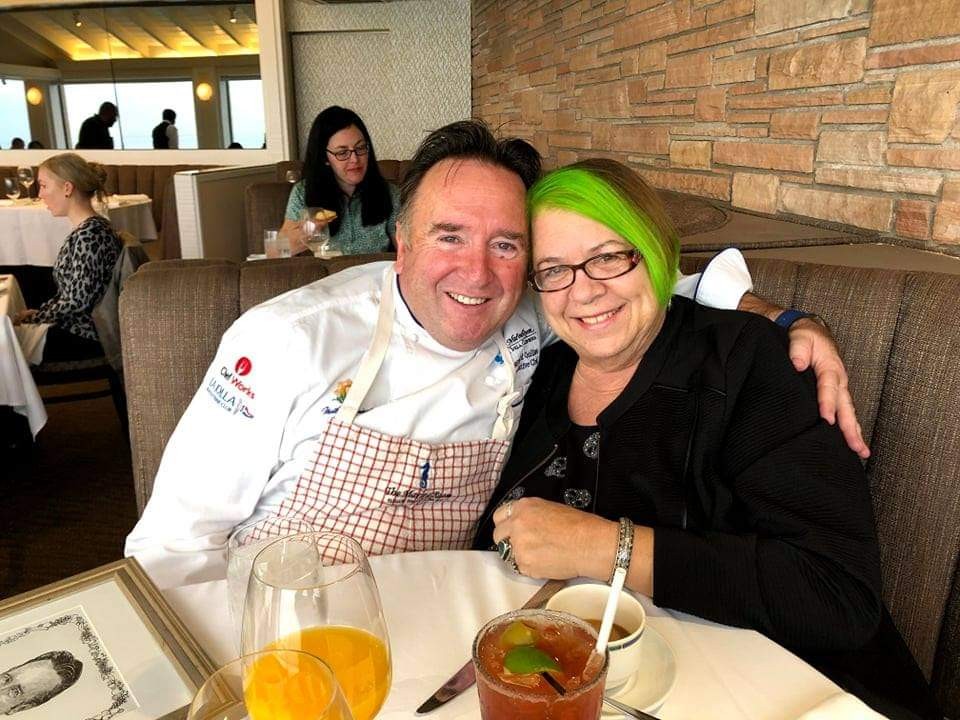 Mercy, love having you share your insights with us. Before we ask you more questions, maybe you can take a moment to introduce yourself to our readers who might have missed our earlier conversations?

Side note: Much of this is answered in previous question.

What sets me apart from others I feel is age and experience. Growing up in a culinary minded city like Los Angeles, with many food choices there and a mother who was a gourmet cook, helped shape my obsession/love of food. I feel I’ve tried some of the best and love disseminating that knowledge to others.

Social media has been such a blessing for me to be able to share my food experiences with others. It’s a love/hate relationship!

I still hope to judge on some Food Network shows someday!

Mentioned in previous question, is the goal of appearing on TV as a food judge, whether it be Food Network, Cooking Channel or any other platform that might showcase my knowledge and palate.

I have no fear of speaking in front of others and am a bit of a ham! You can watch many of my podcasts as we did Facebook live segments on my page called All Forked Up. 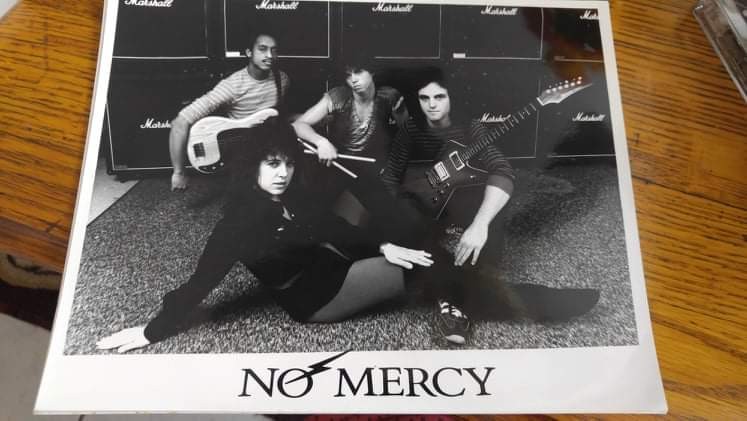 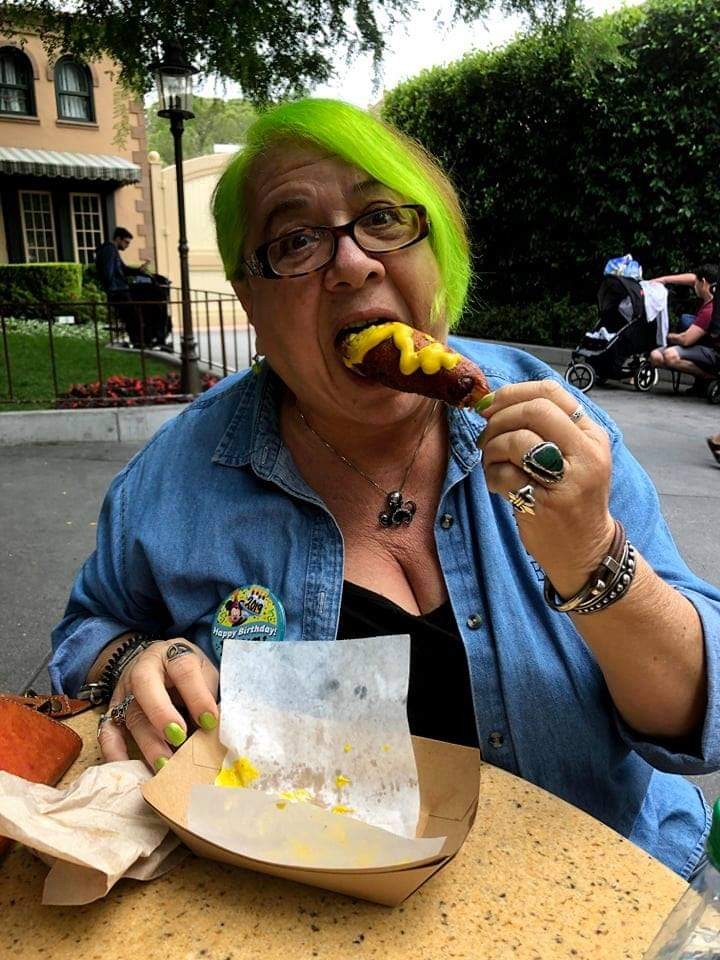 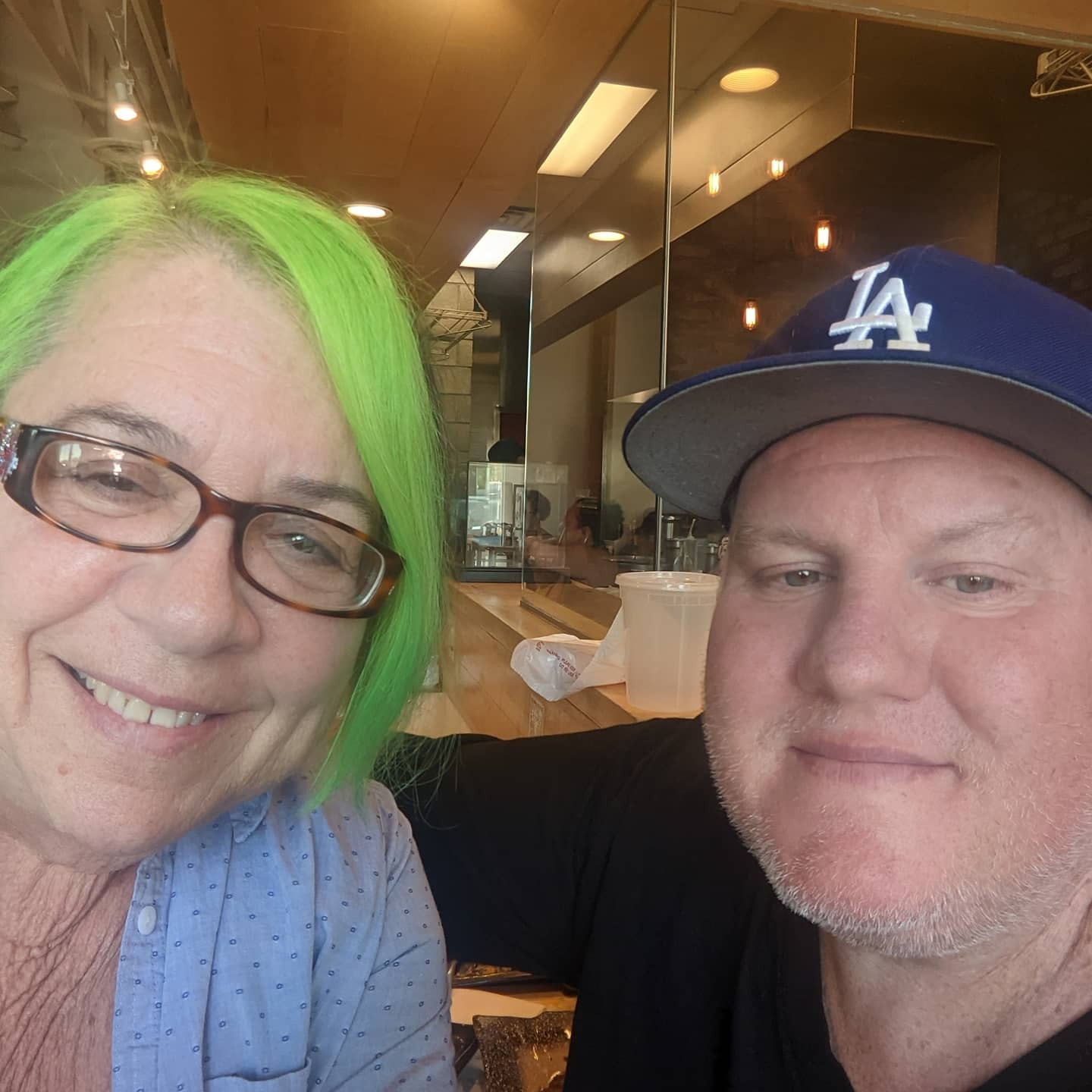 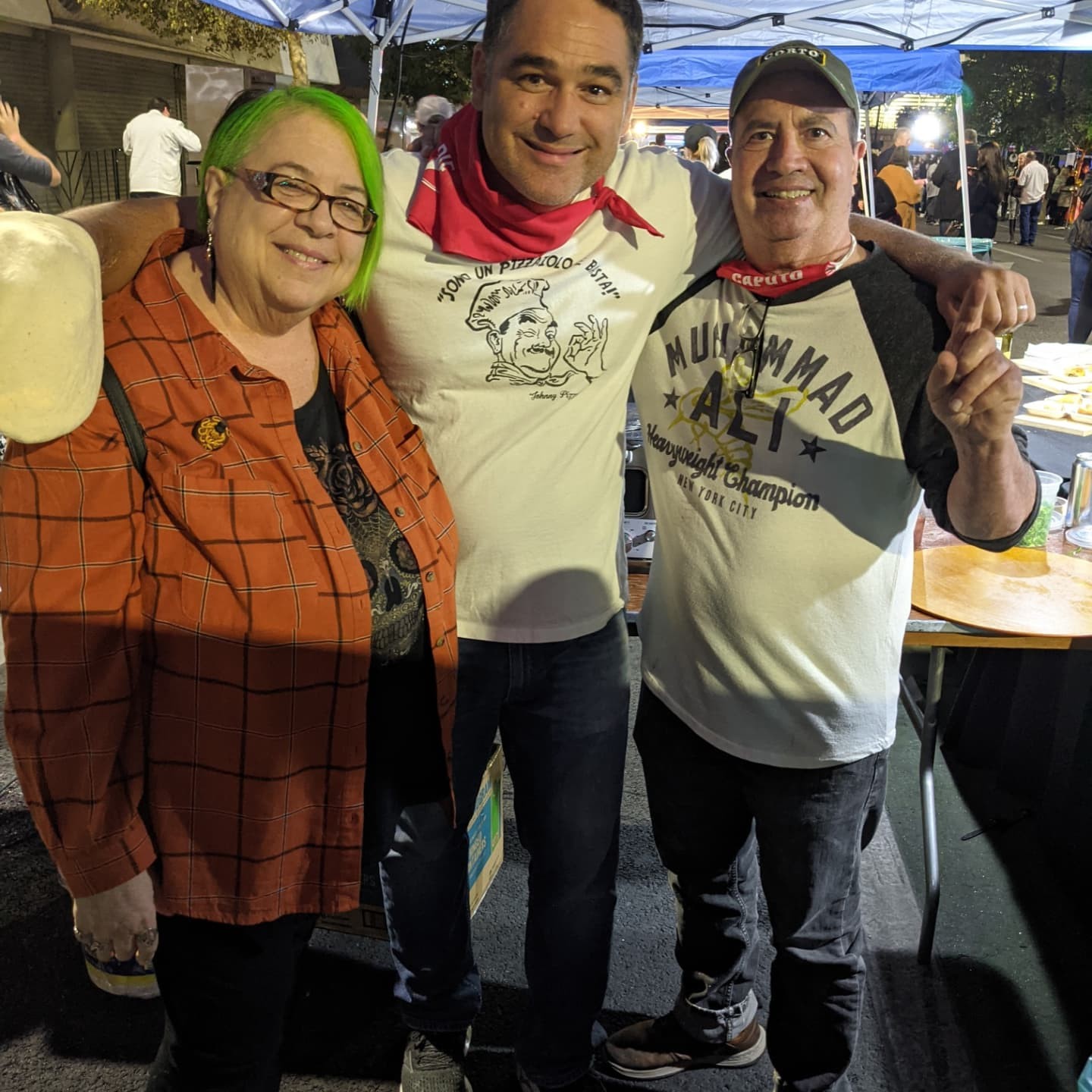 You need to get out in the community and meet people in person to start with. Almost everywhere I’ve eaten, I made a point of meeting the owner and/or chef of an establishment…..IF I liked the food!

Once I felt I knew a bunch of places and people, I started my web site (BaronsBBQBeat.com or my Facebook groups) and they just grew from there, as did who I was too. It does take time.

Whilst I may not have millions of followers, it’s enough to be known and acknowledged by the communities I’ve lived in.