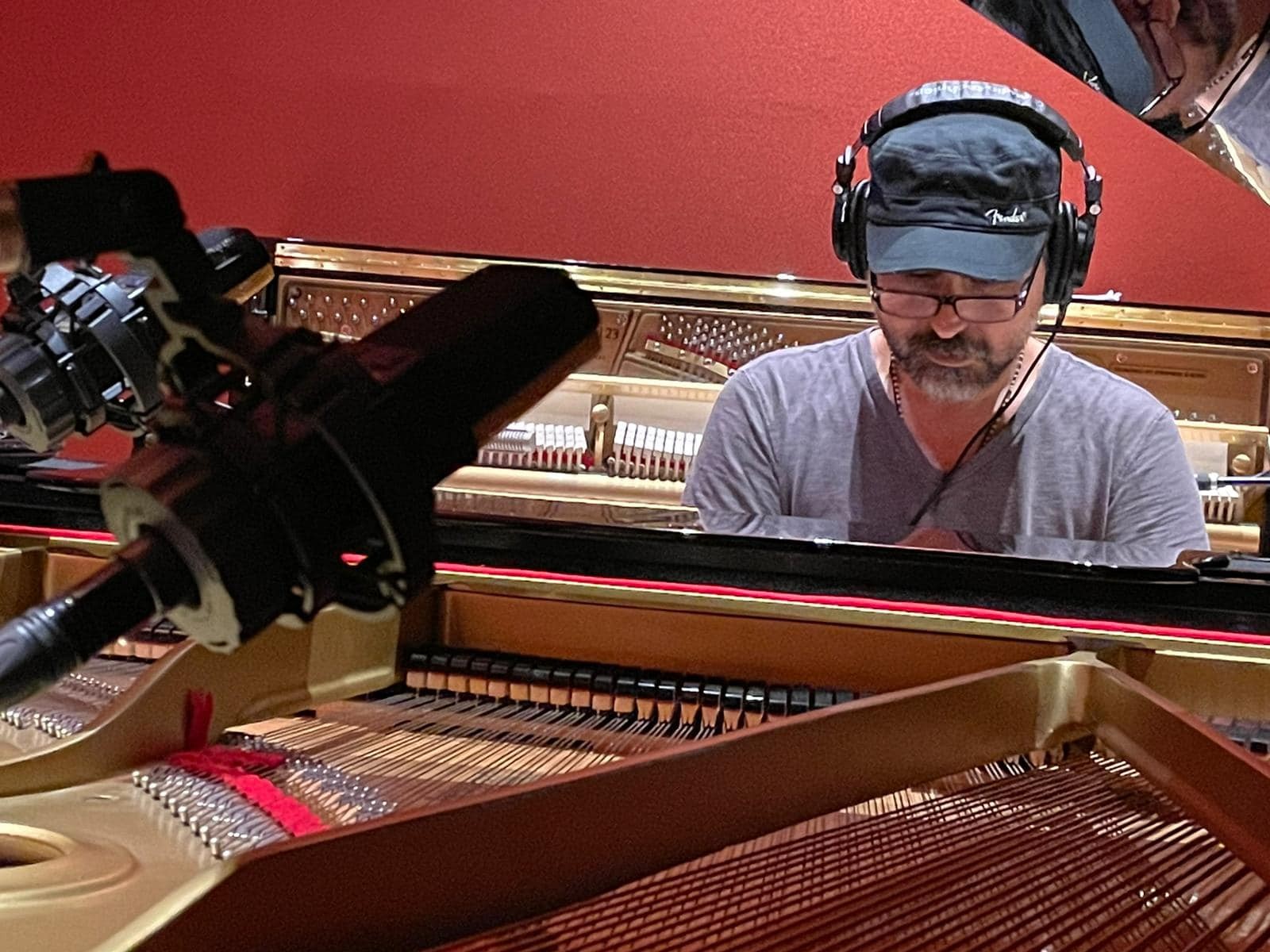 We recently connected with Luis Ascanio and have shared our conversation below.

Luis, thanks for taking the time to share your stories with us today What’s been the most meaningful project you’ve worked on?

It was back in 2001, when my good friend and former Chair of the Berklee College of Music Film Scoring Department Don Wilkins, selected me to work in a University of Florida’s short film titled “Daughter”. At the time I was one of six composers hired by the Nokia Corporation to composed and design their line ringtones for all Nokia cellphones. “Daugther” directed by Venezuelan director Eduardo Rodriguez, was honored by being officially selected to the Cannes Film Festival on 2002, and became an 12 times award winning short film in festivals all over the world. This short film opened the door for me to work as a film music composer in many features films for Miramax, 20th Century Fox, Dimension Films, Lionsgate and others. 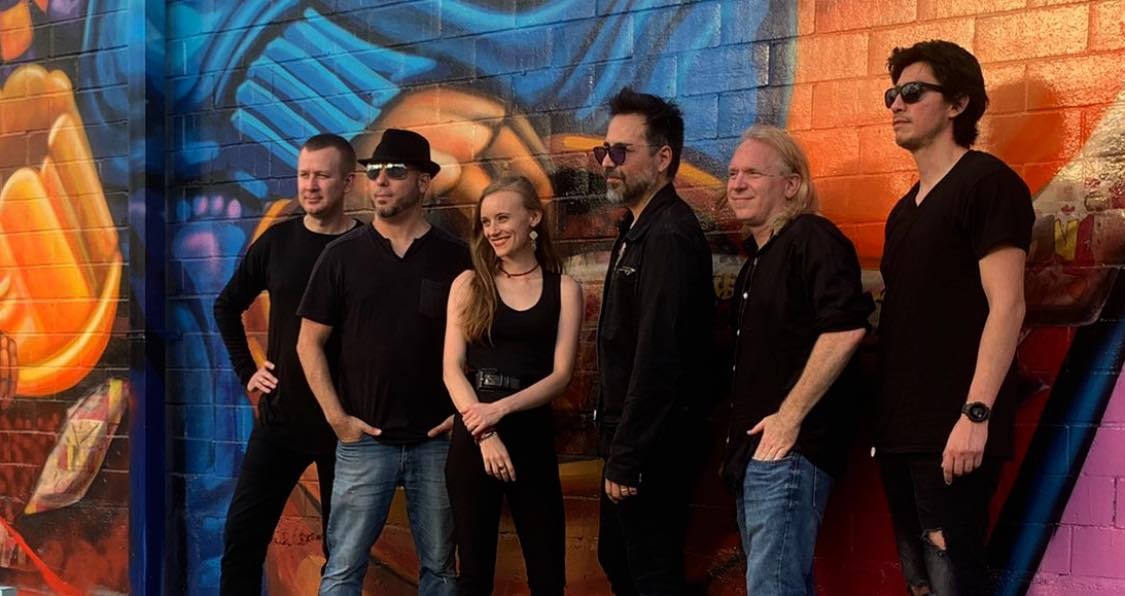 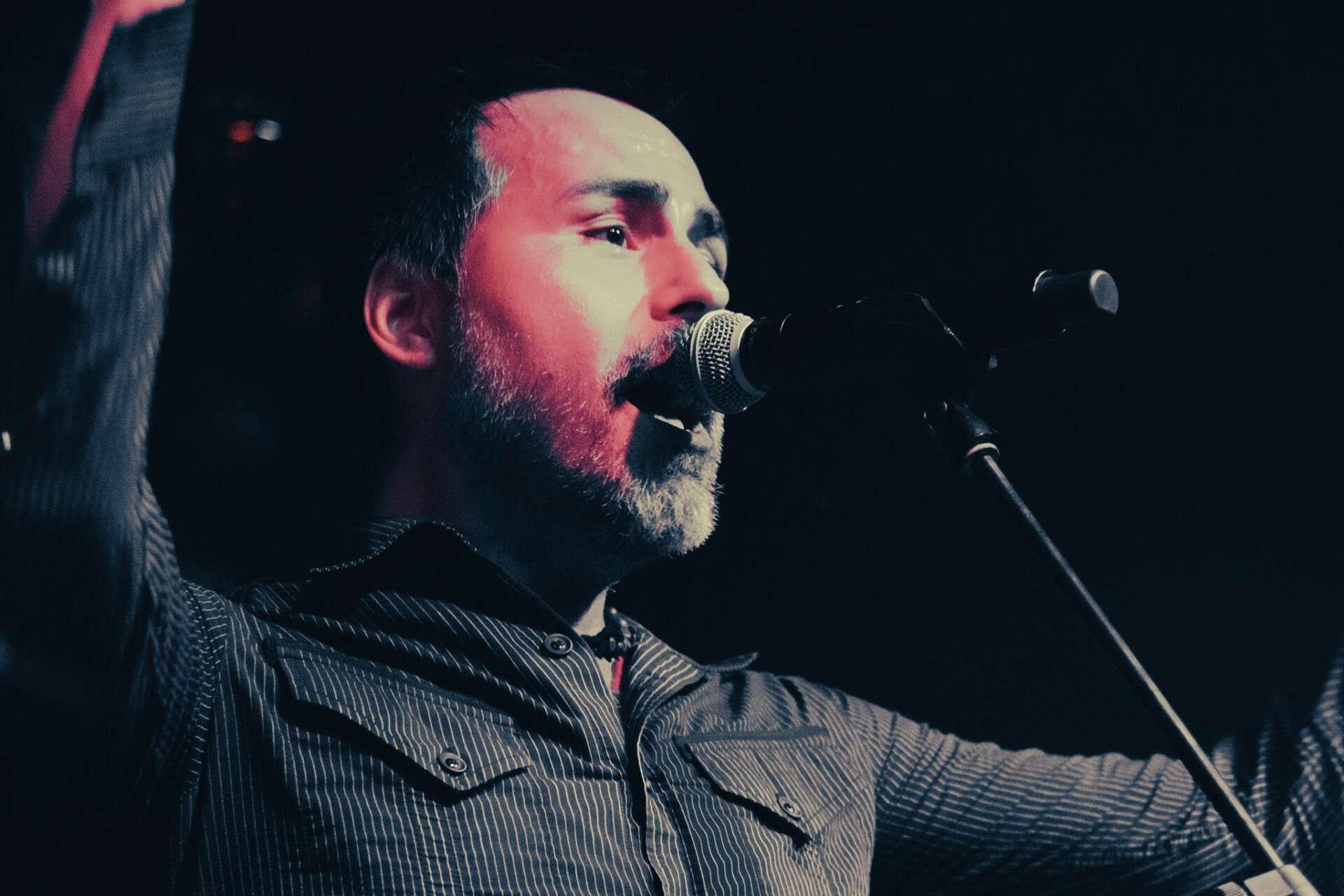 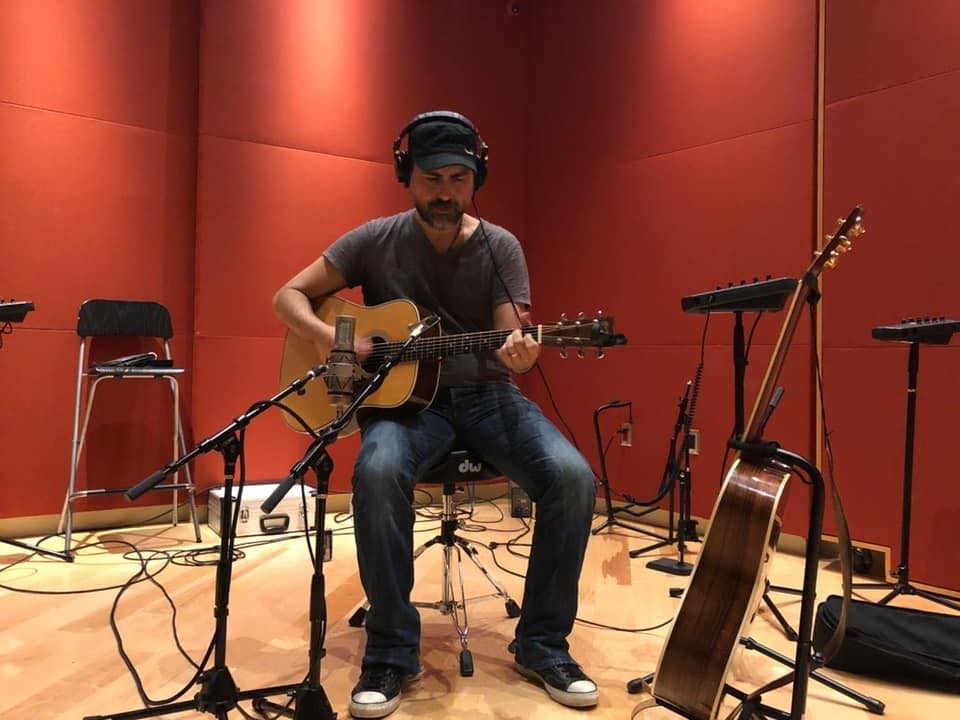 During the last 20 years I have had the fortune of working as a composer in feature films, as well as being a music producer and a music performer. I have composed the music for such films as CURANDERO (2005) Horror Dimension/Miramax Written and Produced by Award Winner Robert Rodriguez, FRIGHT NIGHT 2 (2013) Horror 20th Century Fox, THE DARKNESS OF THE ROAD (2019) Thriller Treehouse Films. I have also written score for feature documentaries: WHERE JUSTICE ENDS (2018) Documentary Directed by George Zuber, THE LIFE OF GUY GABALDON (2005) Documentary Fast Carrier Pictures Produced by Steven Jay Rubin. In addition to feature films and documentaries, I have never missed an opportunity to work in short films such as I AM THE DOORWAY, a short film adaptation of Stephen King’s short story directed by talented young director Simon Pearce which on 2018 gave me the honor of winning the QUEEN PALMS FILM FEST WINNER BEST MUSIC SCORE SHORT. As I said earlier, my love for music making goes beyond my work as a composer. I have been a music producer and arranger for many artists during my 20 years in music and my last project is just wrapping up. For the past three years I have been working on my passion project with my band Será Cero. We are releasing an LP in which I had the fortune to share production duties with my good friend David Elbert. The album titled “La Estacion” was recorded here in Houston by Grammy Award winning sound engineer Roberto Rincon (Voz Veis, Soledad Bravo) at Beltway Studios. the album was co-produced by Kenneth Scott Peters a very talented local singer songwriter and producer, and the final touches were given at GB’s Junk Joint Studios NY by legendary Producer and Sound Hector Castillo (David Bowie, Bjork, Cerati) and Eduardo Larez (Robi Rosa, Kinky) who mixed and mastered the album respectively.

: Is there a particular goal or mission driving your creative journey?

As a musician I have tried to, doesn’t matter what medium it may be, to use music as a strong emotional source of energy, The power of this art form, I believe to be fundamental for the development of relationships not only with others but also with ourselves. Every opportunity I am given to write music, I have always had the idea that whatever I do is to give something back, as a person and as an artist. I work is the result of my life experiences and my artistic influences, and sharing that, I believe makes my life more fulfilled and hopefully others as well. 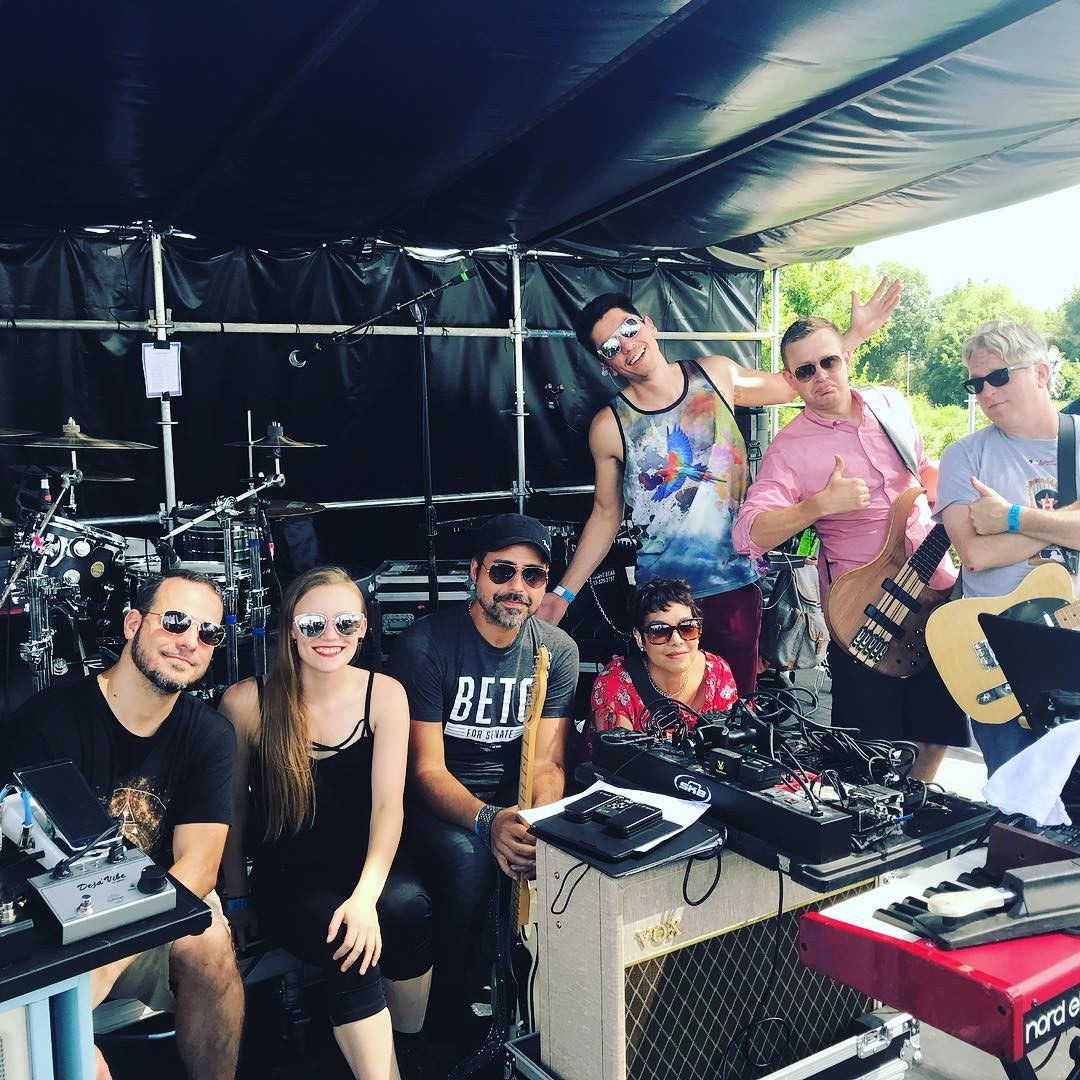 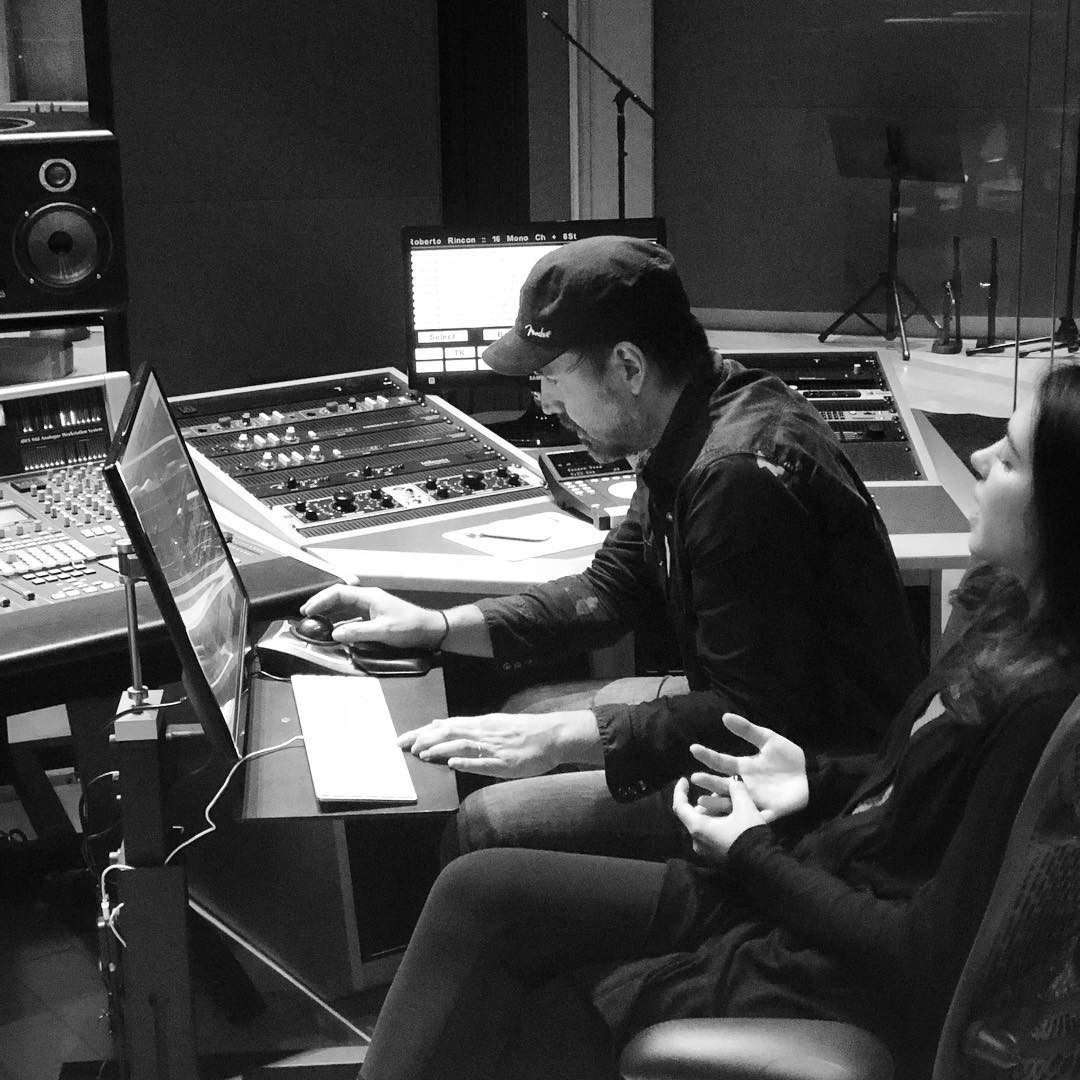 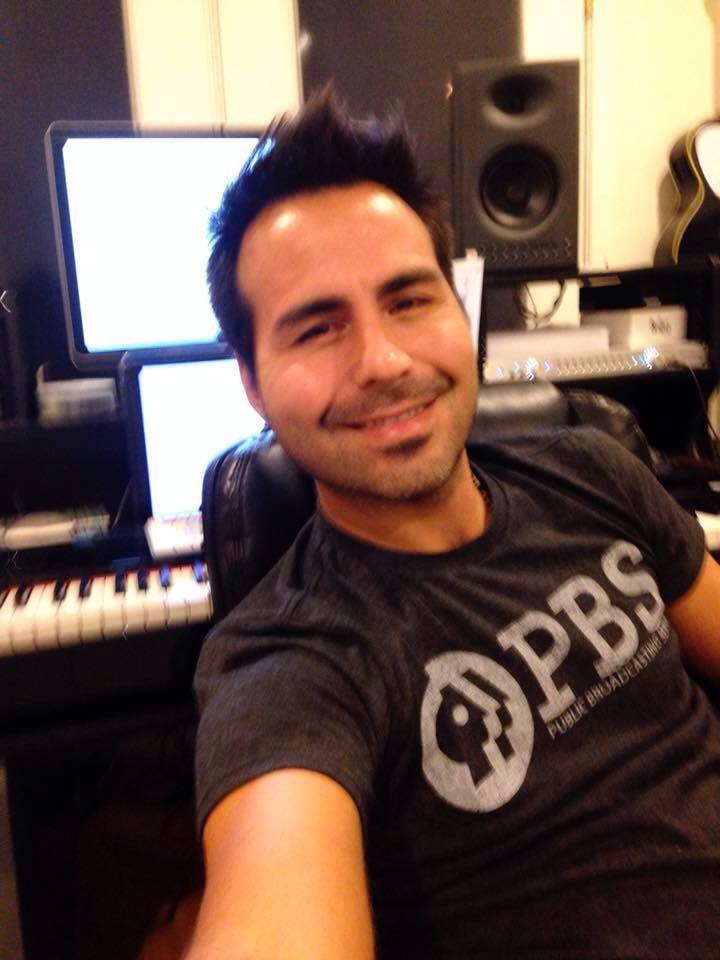 I think we are living in a trans-generational, technological adaption period, which is both beneficial and detrimental for artists and audience. The music industry no longer has the gatekeepers as they were in the past, but other new ones have come to exist which just like the ones before them, are a problem for the livelihood of artists and music professionals. Although technology is making exposure relatively equal for Artists worldwide, the channels are still corrupted and unfair. My hope is that in the feature the giant streaming services, Apple, Spotify, Amazon, etc will follow the same path as Record Companies, and music content becomes more controlled by Artists and not Media Conglomerates. The music industry is going throw an evolutionary process and hopefully us, the creators, will control revenue in a way that benefit artists almost as much as the gatekeepers.