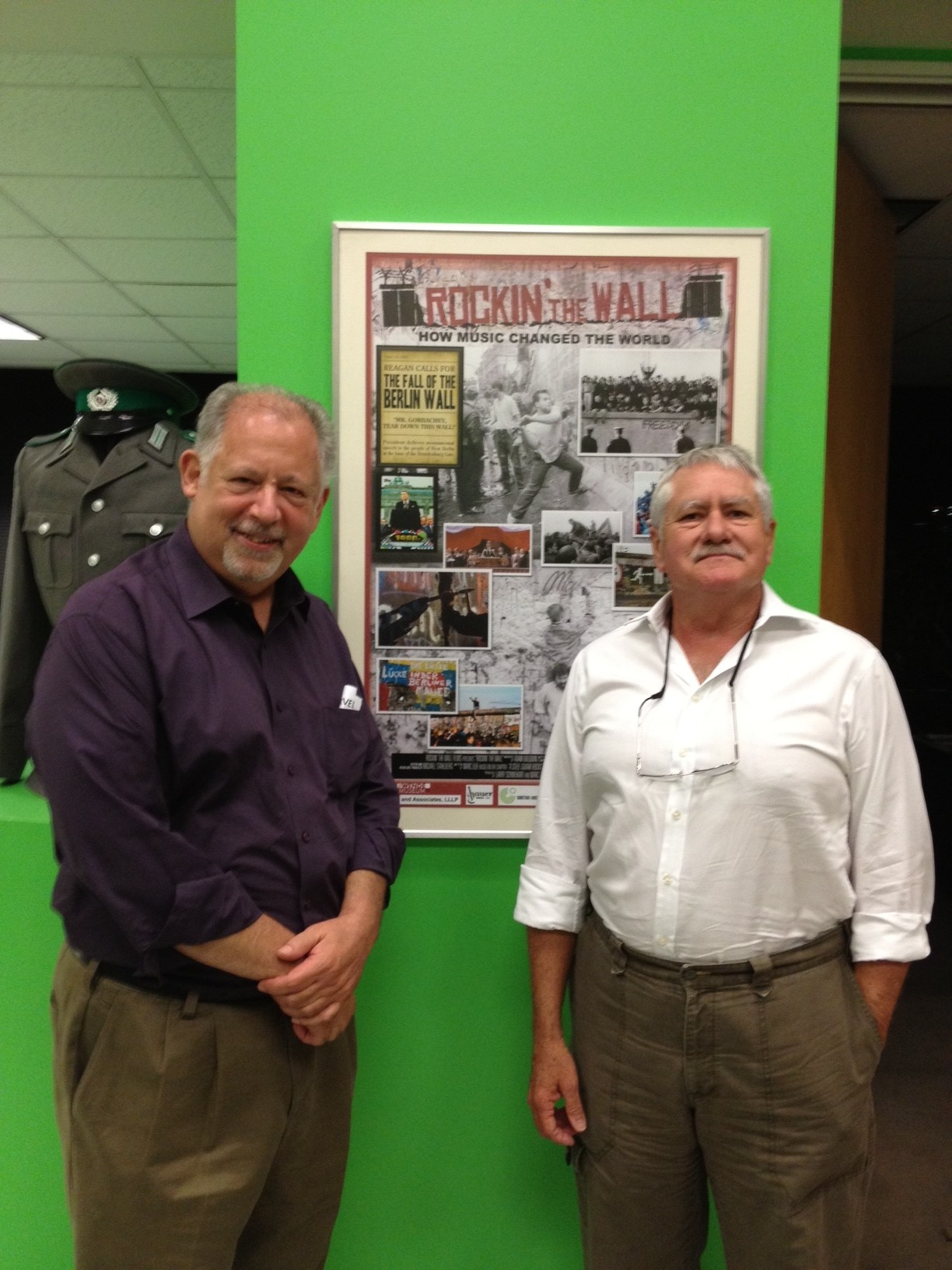 We recently connected with LARRY SCHWEIKART and have shared our conversation below.

LARRY, thanks for joining us, excited to have you contributing your stories and insights. Can you tell us a story about a time you failed?

I am a history professor by trade. I am an author second—I would never call myself a professional writer, even though I’ve published some 30 books including three best-sellers and a NYTimes #1 bestseller—because I never made my living writing.

You know the old joke: “How do you make a small fortune in Hollywood? Start with a large fortune.”

Everything started when I looked to develop a (then) “television” series akin to “John Adams” or the “Sons of Liberty” for my #1 bestselling book “A Patriot’s History of the United States.” I went to a number of think tanks of a conservative bent—because that’s obviously the theme of the book—and was shocked to find that not a single one would fund video. “We don’t do video” was the line I heard more than any other. I could not understand this, as these organizations supposedly were in the business of education and influence of young people. But funding from them was nowhere to be found.

Eventually, I gave up hope of funding this project, at the time at around $2 million. But I had another book come out that had a chapter on rock and roll’s part in bringing down the Iron Curtain. I interviewed perhaps 100 rockers from the 60s and 70s including the Doors, Quiet Riot, Billy Joel, Alice Cooper, Vanilla Fudge, Toto and producers such as Shadow Morton. I wondered if it might make a great documentary?

I had no business experience at all, but I thought we could make a trailer for $50,000 and use it to raise the full budget of $350,000 (then a guesstimate). My business associate told me raising $350,000 would be no more difficult than raising $50,000 and I believed him. I started a company, met a director with whom I was totally simpatico, and began looking for investors. Approaching friends and associates over the years, to my shock I raised about $280,000 in no time. We produced an exceptional trailer. After a “trailer party,” many investors doubled down. I was still short about $70,000 when I mentioned the shortage to a co-author of one of my books—whom I HAD NEVER PERSONALLY MET. He had been impressed enough that he invested the full $70,000.

Our movie came out roughly on schedule and only over budget by about 1-2%—pretty astounding for a guy who had never made a movie (and largely due to my business associate and my superb director who really watched the expenditures.) We got the film, “Rockin’ the Wall” on PBS. (You can download it now from www.wildworldofhistory.com and get the soundtrack, which is really good, at iTunes under “Rockin’ the Wall Motion Picture Soundtrack”). But we never got the big distribution deal that repaid all my investors.

How do you make a small fortune in Hollywood . . .?

Much of that story is in the answer to the question above. I had a good product—a bestselling book—and a built in audience, but not a built-in FILM audience. Appreciating what translates from one medium to another is important. 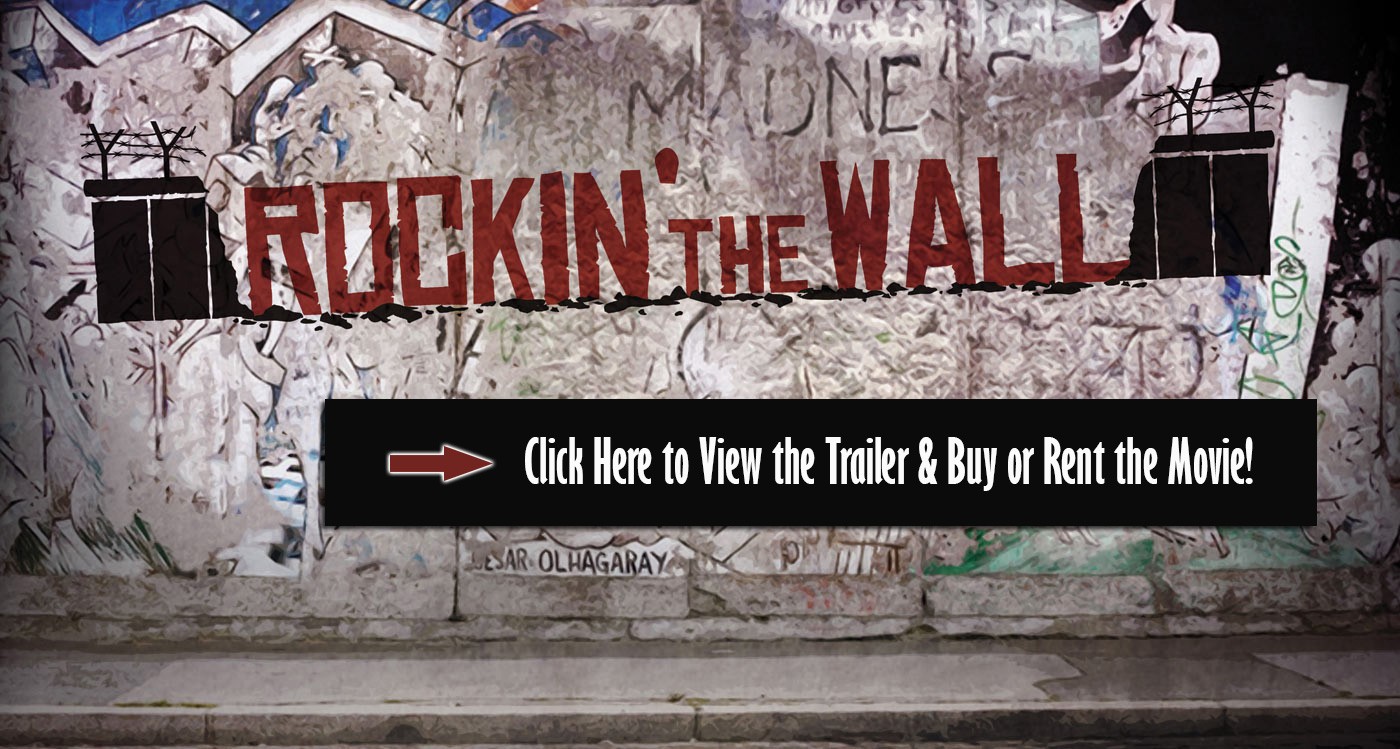 At some point, I had to close the film businesses, though I retain an overall “studio” to pitch scripts and screen ideas. But all companies come with expenses—legal, accounting, taxes. Heck, in California, you have to pay $800 a year JUST to do business in the state, which is absurd. These niggling little expenses add up in a quick-hurry!

I met my business partner at a political meeting, and when I needed advice, he joined as CFO. I met my director through another feature film director who said, “I don’t do documentaries but I know someone who does.” In terms of common vision, for over a year we were the Three Musketeers and had an identical goal. When the film failed to take off, friction appeared over the direction that would either keep us solvent or meet our creative needs.