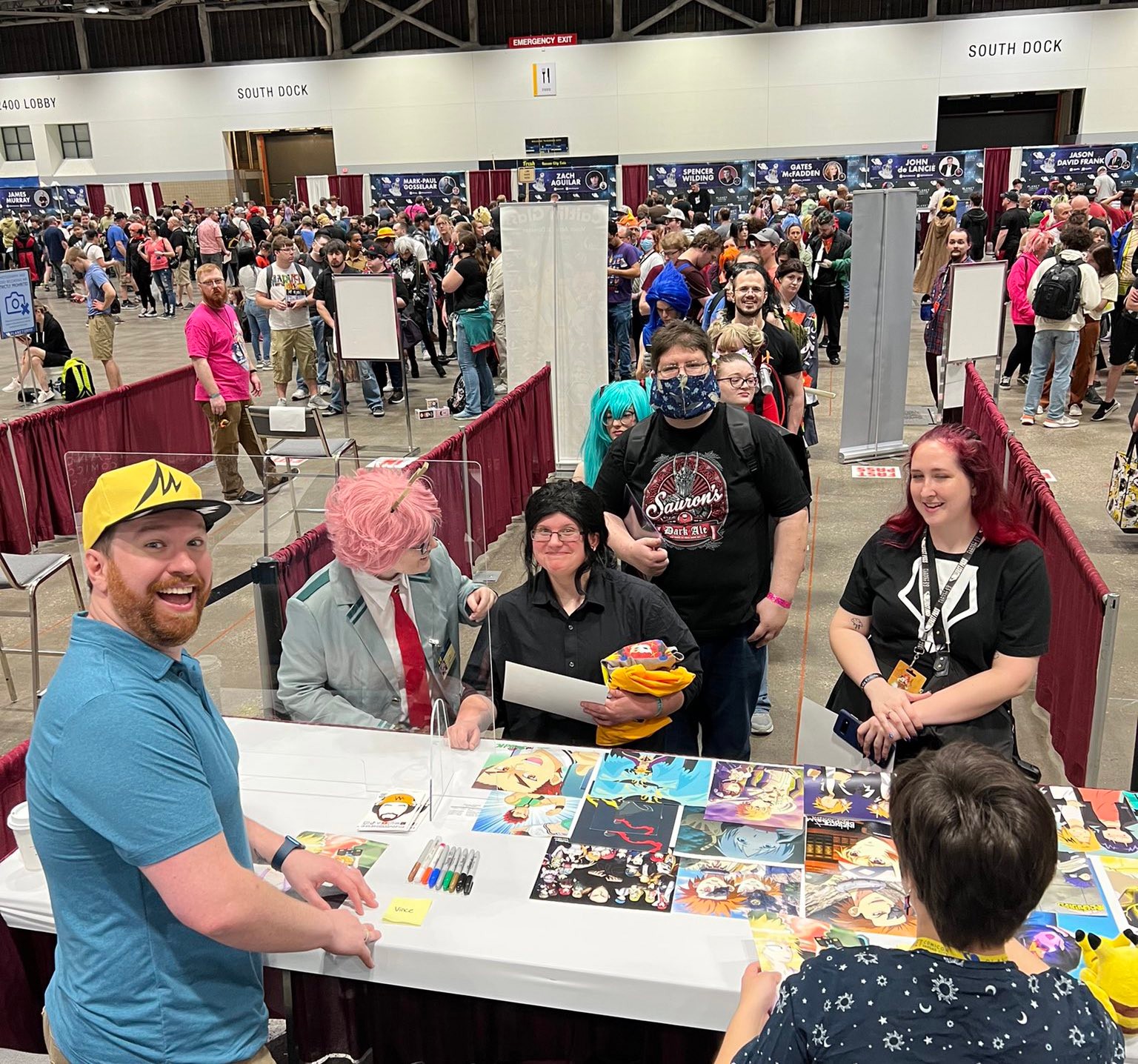 We recently connected with Kyle Phillips and have shared our conversation below.

Kyle, thanks for joining us, excited to have you contributing your stories and insights. Can you talk to us about how you learned to do what you do?

Out of high school I went to a technical school for audio recording, but it wasn’t until I landed an internship with a studio downtown that I really started honing my craft. I started at Funimation a couple years later, and that opened up a lot of opportunities for me. Voice acting and directing I learned on the job while I was audio engineering over the course of 7 years. Then I officially transitioned out of audio engineering and into directing full time, all the while getting more and more experience on the acting side of things. 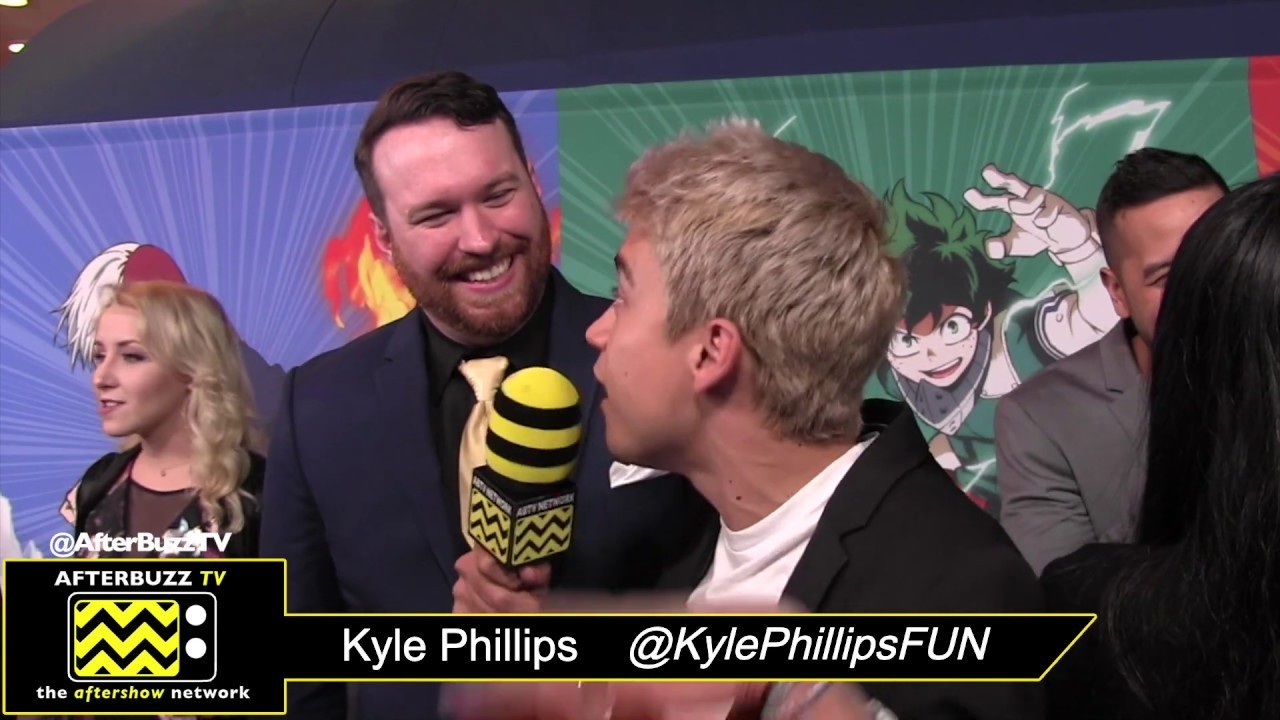 After spending almost 10 years on the audio side of things, I decided to give acting and directing full-time attention. I started directing anime in 2015, and while I had been acting here and there for years, about the same time I decided it was time to take acting seriously. I got the honor of helming shows like Overlord, Fire Force, and taking over Fairy Tail after industry legend Tyler Walker stepped down to focus on writing. On the acting side of things, I started getting named roles like Jason in Fairy Tail and Marco in One Piece before I landed my most popular role to date: Denki Kaminari in My Hero Academia. This role has opened many doors for me, including my most recent endeavors in streaming and content creation. Now my passion burns bright for this newest adventure. Streaming on Twitch has been immensely fun, and I’m extremely proud of the community I’ve built around it.

Like I said earlier I started off as an audio engineer. Early on I decided I was going to be the next Rick Rubin (Producer for bands such as Red Hot Chili Peppers, Beastie Boys, Metallica, etc.), but I was unwilling to leave the DFW area. I found that post-production film/TV was great, too! I was working at a studio downtown when I ran into the most known Voice Actor in the business: Christopher Sabat. We had a great session working on a Doritos commercial or something and he recommended me to Funimation. I took the job as an ADR Engineer and was excited for this new chapter. Very quickly, though, I knew I was gonna need more. I had my eye on the coveted Mix Engineer position. The problem, though, is there were only 4 positions at the time. They were filled by 4 guys who had no plans for retiring any time soon. I was stuck. As I was working more and more, though, I found that I was growing interested in directing. My mentor, Tyler Walker, took me under his wings and showed me the ropes. I got to be assistant director on shows like Fairy Tail and World Break, while still doing ADR Engineer work. In 2015 I was told to make a choice and I did: ADR Director. I never looked back. While I miss being the “audio guy” sometimes, I found being a director is where I’m supposed to be.

I feel like every 5 years or so my mission changes or grows but my current one is: become a full-time streamer. I want to make the bulk or all of my money streaming on Twitch. It is so much fun engaging with an audience in this way. It combines my audio background with my love for video games, and it’s a bit performative as well!