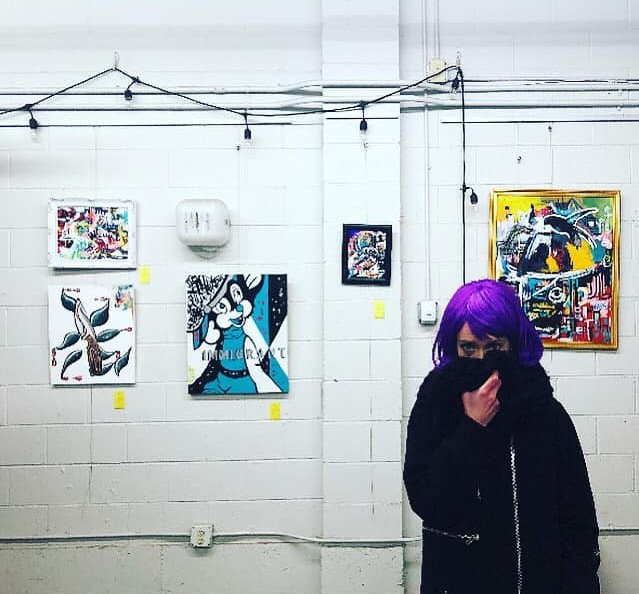 We recently connected with Krista Lea and have shared our conversation below.

Krista , appreciate you joining us today. Can you share a story that illustrates an important or relevant lesson you learned in school?

There is this philosophy that I heard once. All situations are considered a blessing or a lesson. It really stuck in my mind. In that sense, it is hard to differentiate a specific lesson as more substantial or transformative. I learned so much about life from growing up with sports and athletics. Alan Watts says that experience is the best teacher. Honestly, it was the comradery of soccer that made me love sports and competition. Competitive golf is so different. You literally make a friend or two and that is who you see for four plus hours every day at practice. Playing a solo sport along with a team is pretty political. It’s not a secret that business deals are made on the golf course. I was just not patient enough at the time to practice and spend hours standing in one spot. That is all I do now which is hilarious. Maybe I grew there but who knows. Golf is a lot like meditation and relates to the law of attraction. There really is something to visualize things in your mind before they happen. I would try to close my eyes and picture the ball landing right in the middle of the green before teeing off. Every shot is strategically approached, always with the next one in mind. Soccer taught me a lot about building a team and pushing yourself physically. Carl Jung once wrote that only two things can genuinely unite a group of people: fear and ambition. Also, as many times as it happened it still blew my mind. Sometimes you play a team that is so bad you end up playing worse. This always sits in my mind when I start a stupid argument with someone. Soccer taught me to accept people for who they are even if you don’t personally like them. You have to work together . Just because someone is not just like you does not mean they aren’t incredibly skilled on the field or at the job. So many times I see managers hire clones. In all seriousness I worked at Abercrombie when I moved to Denver in 2010, so I’ve seen it all. If you don’t see the value in diversity, you won’t see a win. We all have our strengths and weaknesses as players. Best to find people who will get the job done. At the end of the day we all fought for each other and we knew it. I was not so much of a ball hog but we don’t have time for the scripture I could write around that concept. 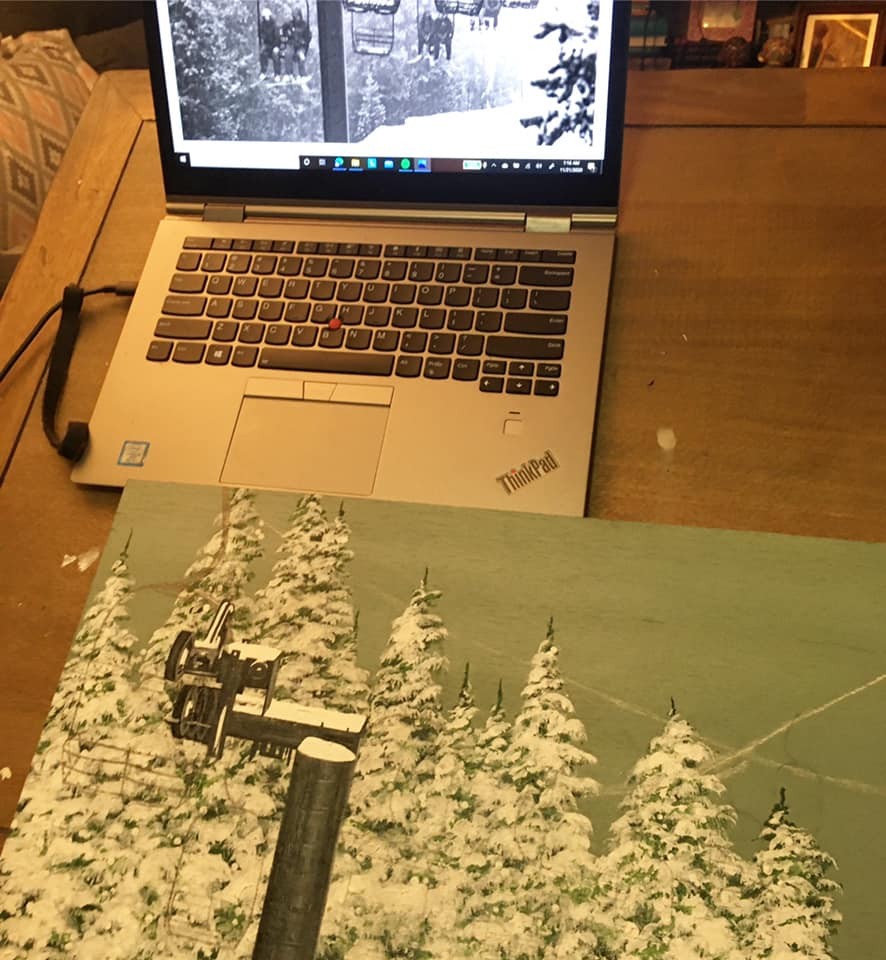 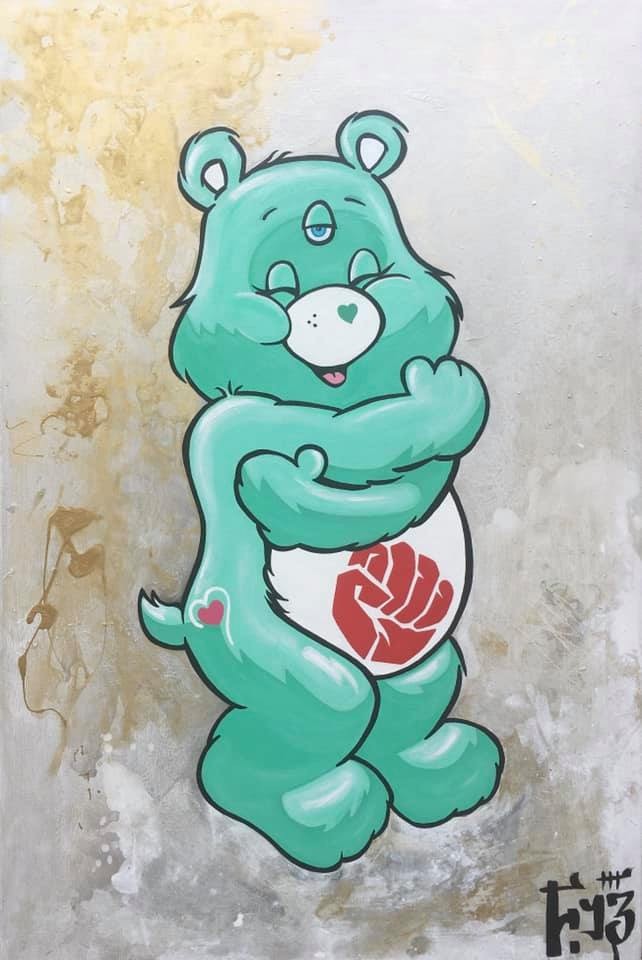 Krista , love having you share your insights with us. Before we ask you more questions, maybe you can take a moment to introduce yourself to our readers who might have missed our earlier conversations?

There was always a purpose to hiding behind the moniker of Artby13. Friday the 13th is my birthday and we thought it looked cool scribbled on a piece of paper. Having been an accountant for a majority of my professional career, I kept a moniker in order to display art anonymosly. Now that I am a fulltime artist, it might be time to go by Krista Lea. It is hard to break out of something you have operated under for over a decade. My artwork really does speak for itself because I can’t. My brain is too scattered and crowded. I’ve done a couple Peter Max style murals for the American Mountaineering Center and The Continental Divide Trail Coalition. I most recently collaborated with the team at Out Front Magazine for a Hunter S. Thompson featured issue April 2022. This will be my third publication in Voyage and I am truly honored. Right now I’m involved in an ongoing collaboration with Denver’s Thrive Ballpark workplace. You can see my work in their Denver Ballpark location. It’s been hard to commit to a studio during the pandemic but I recently purchased my own art gallery. I purchased it piece by piece. My roommate has been collecting concert posters for years. I deeply regret now, all of the shows that I did not partake in the collecting. It really is a thrill. I went to seen Ween on Halloween and bought my first concert poster print by Zoltron. Since then, I have been all consumed with collecting prints. That includes original artwork by Aiko, Jermaine Rogers, Ben Frost, SKEL, Alex Grey, EMEK, Guillaume Azoulay, kukula, Gus Fink, Alex Pardee, and Brandi Milne, The investments that I have made are two fold. You can enjoy the art while it sits. Art is meant to be shared. I sort of feel like Noah, and if I build it the people will come. That’s a joke but I genuinely feel that I can be a successful curator with the art that I purchase. I have been too busy to market and sell my own work until recently. I want to promote the cause if that makes sense. Once you end up with this vast amount of art you start to learn more and more about the value of protecting your art and the artistry of framing. That would be my third pursuit. I cannot wait to start custom framing for others! 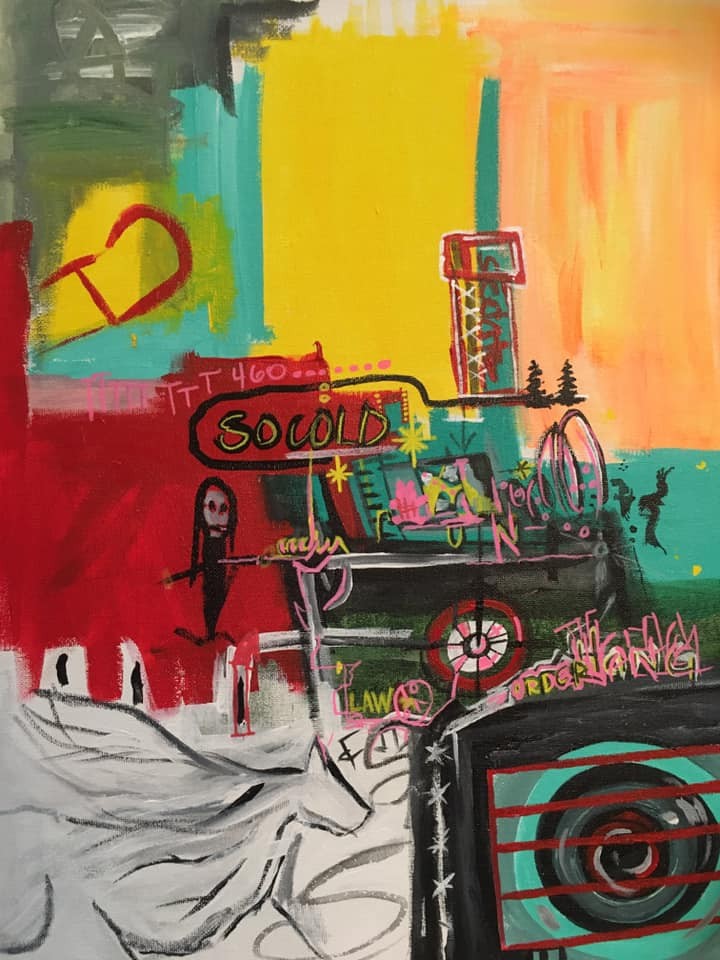 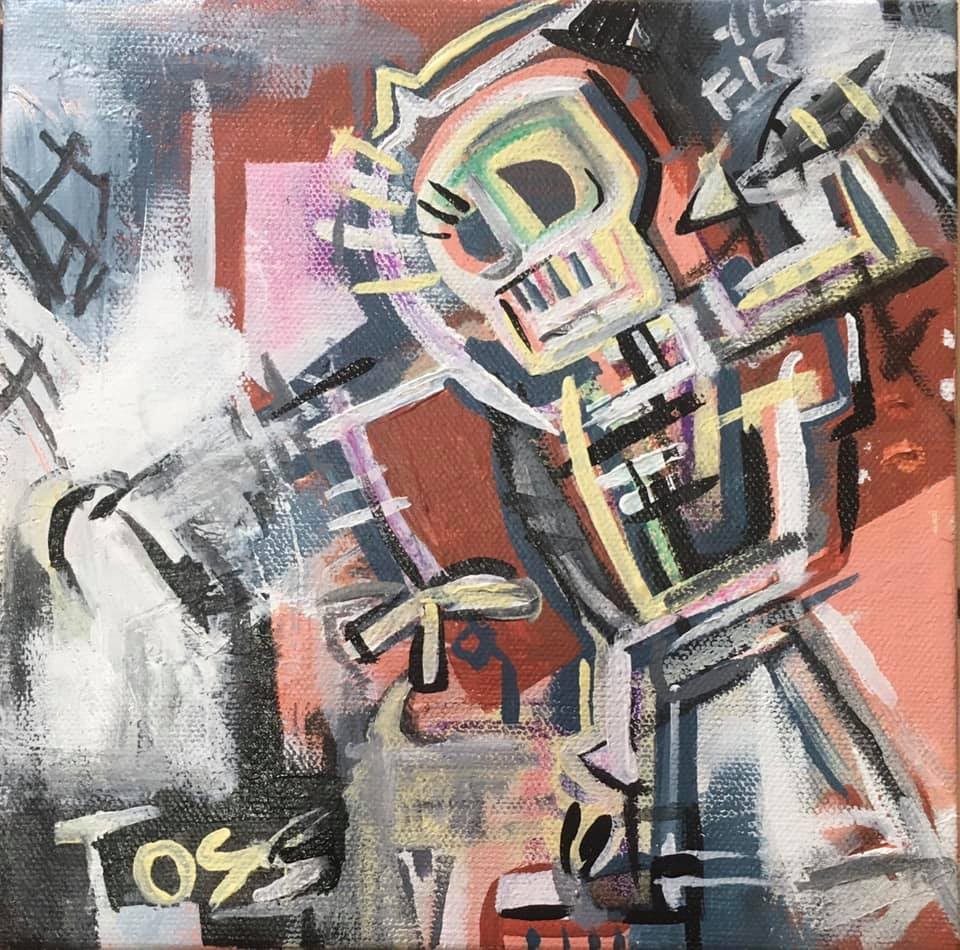 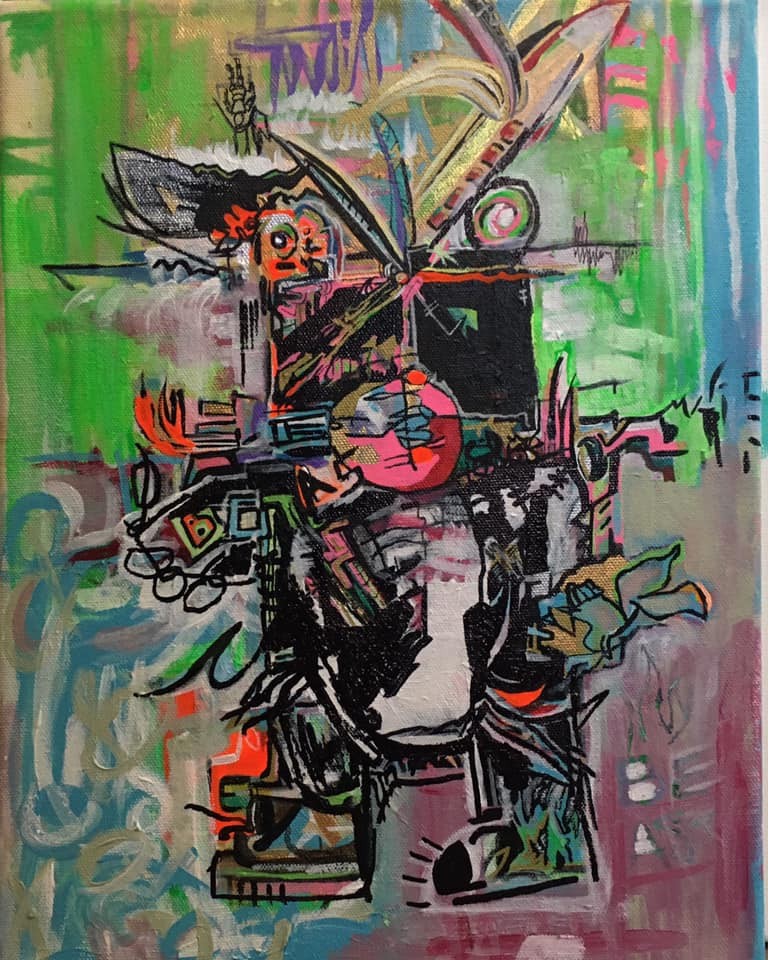 Losing both my dogs in the past two years has shown me how to show up for someone else. It really really hit me how much I I really relied on them for emotional support and companionship. It’s been about six weeks since my girl Wednesday passed away of a brain tumor. We all knew what this meant when we got the news. My worst fears came true. My first pup was diagnosed with cancer just two years prior. The worst has already happened. Maybe I learned more from them in these situations. Life is so fragile. I should also include the TBI I got in 2014 from skiing. The light was shining through the blinds made me want to puke. That lasted for eight months. My body did not respond to the actions that my brain was attempting to make. I got a new accounting job and could not recall a single number. I’m still not sure if I could read. I remember the struggle of hiding that. My coworkers thought I was “slow”. I clearly recall going to the bathroom over and over to puke from dizziness. It was a never ending migraine. Taking a five minute walk outside was too much. I love being outside. It was about a year after my hire that I finally told my supervisor about the state I was in at that time. If I had told them before, I believe I would never have been hired. I am grateful that TBI served me later. When they found Wednesday’s brain tumor there was a sincere empathy there. already knew how to treat the symptoms.

The best way I have found to receive is to give. That is just a concept that I’ve flipped around to fit my understanding. I think of it in a literal way like buying art for money. We always think about what we are giving away. Always looking at our receipts or our bank statements. What even is expendible income anymore? I always want to tip big, but now I’m a starving artist that eats too much candy. My mom always says you give what you can when you can. You get good feelings when you give. Well, what about a trade? Do you give to receive, or just give for receiving? Well, in a broad sense, everything is a transaction. You can look at that in any way you like, but you either compromise or walk away from the table. That’s anything in life. If you are going to give love, you should get love. If not, walk away. It’s not cold to be objective. Like in Zen Buddhism, there is no good or bad luck. If someone comes along and no comprimise is met, you have to walk away from the table. It’s not good luck or bad luck when things aren’t level. That’s what I like about carpentry. It keeps you honest. I’ve finally figured out that the tables are as endless as the deals yet to be made. We’re constantly rolling the dice. Maybe it’s conscious or not. I guess time is our only “real” currency here because money isn’t real. I could go into why time isn’t real either but that’s a whole other conversation. It’s funny because accountants operate on billable hours. Charging someone for the amount of time I spend on artwork would be a joke. That’s like trying to breathe underwater. I wrote my first article last year last year so it was very humbling to live in a writers shoes for a minute. Honestly, the investments I’ve made over the years have amounted to so many relationships and so much productivity. I’ve been confined to social media for the past couple of years but I was in a show and two exhibits this winter. It really is a shift for all of us right now and I am excited to get back the facetime we have all been missing.