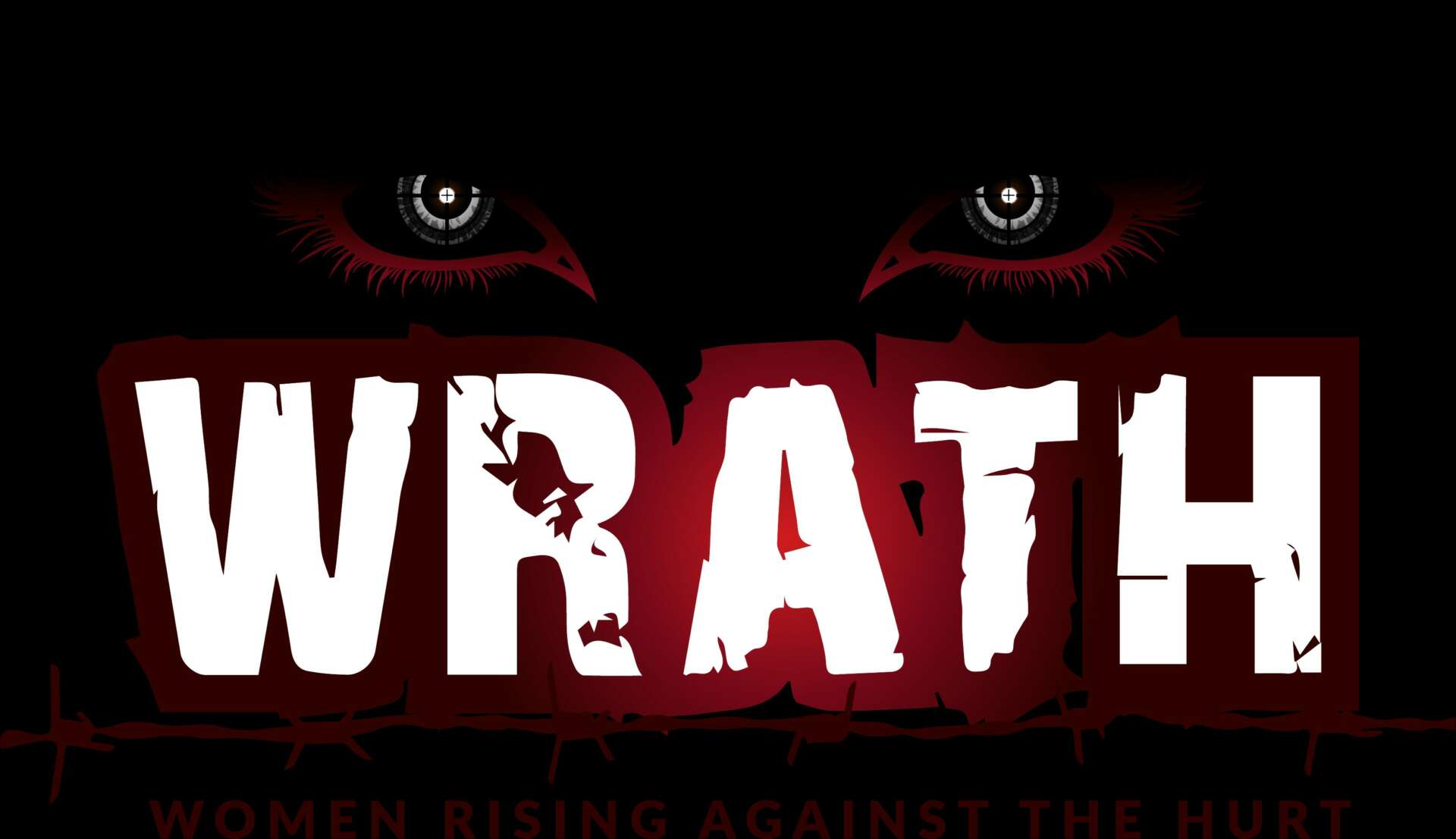 We recently connected with Kindra Tucker-Lillie and have shared our conversation below.

Kindra, looking forward to hearing all of your stories today. Let’s kick things off with talking about how you serve the underserved, because in our view this is one of the most important things the small business community does for society – by serving those who the giant corporations ignore, small business helps create a more inclusive and just world for all of us.

I started my nonprofit organization to become a beacon of hope, hence serving the underserved. The WRATH Foundation, Women Rising Against The Hurt, aids domestic violence victims and struggling single mothers to not only raise awareness to a worthy cause, but to bring hope and refuge to women and mothers that are bruised and battered, both figuratively and literally. Our organization may be small, but we are mighty. As we continue to build and flourish, we will stop at nothing to bring peace and solace to all that come through our doors. 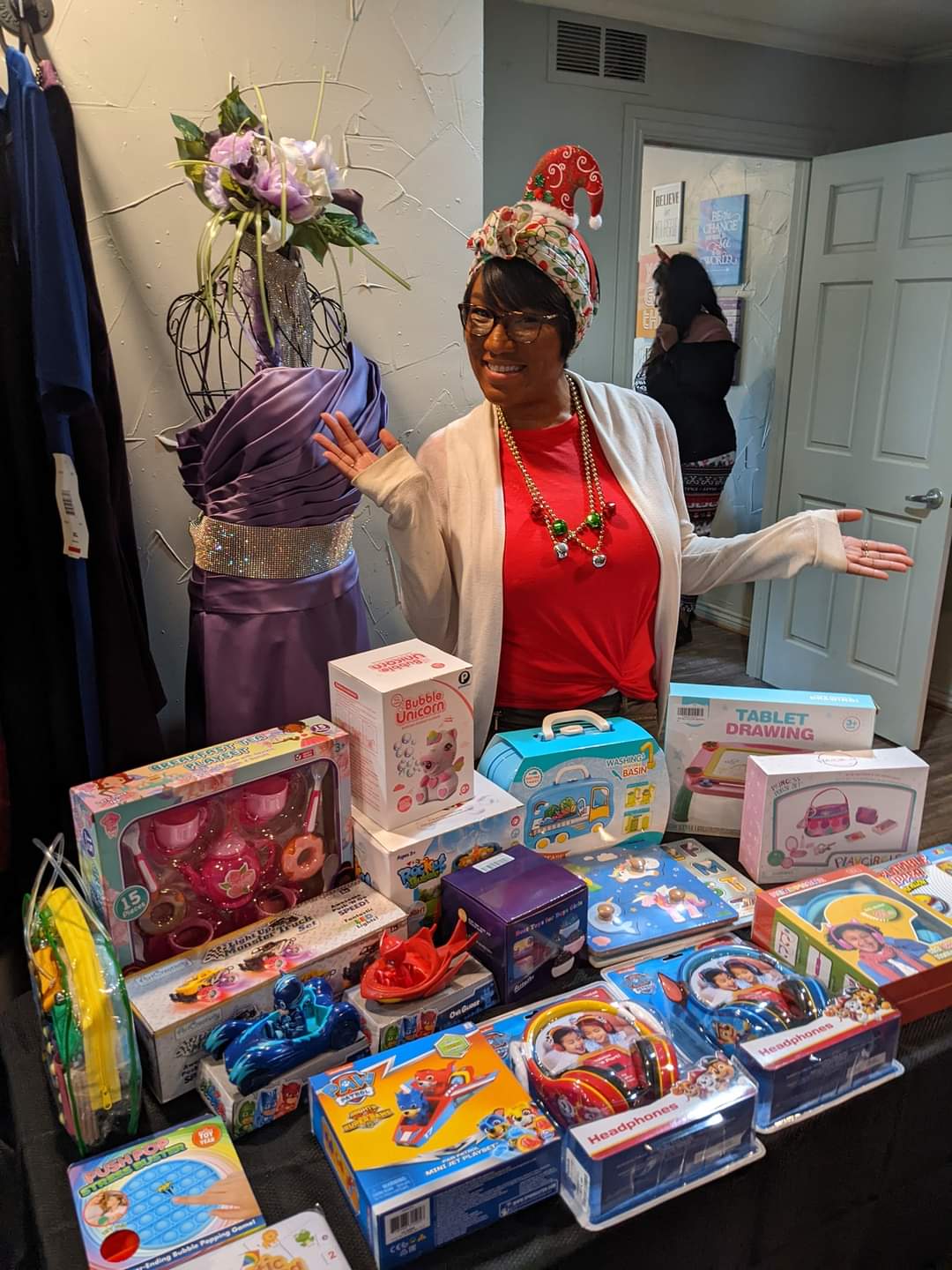 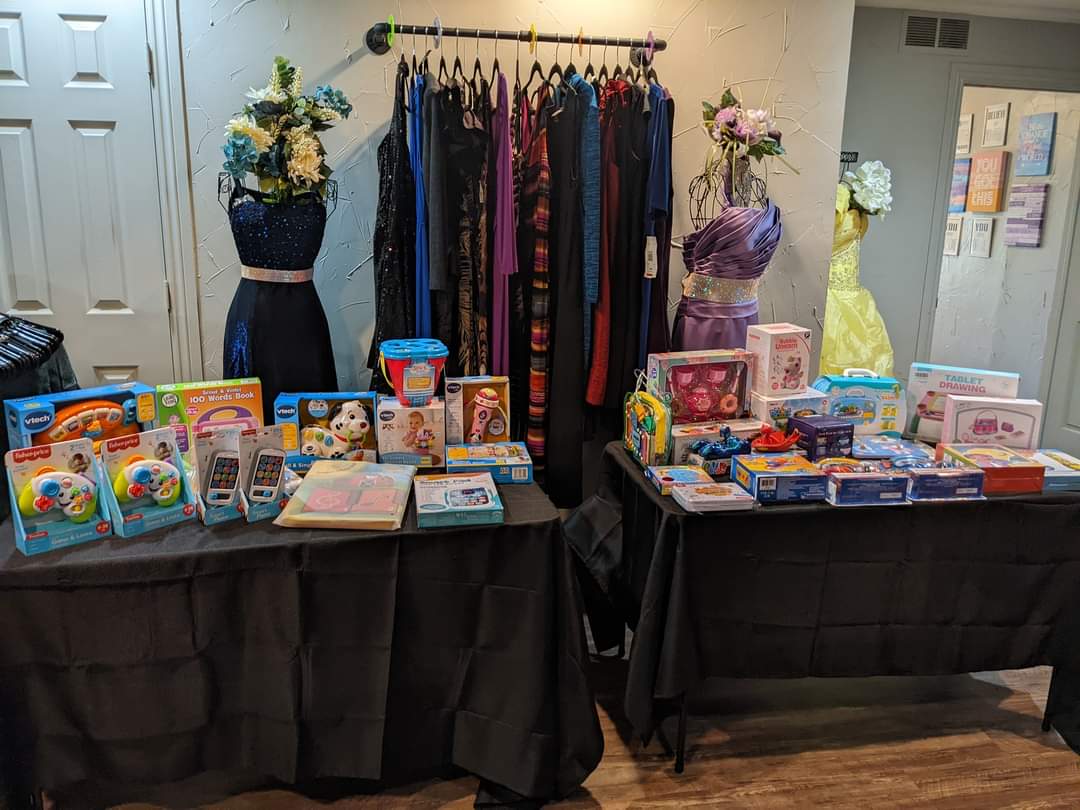 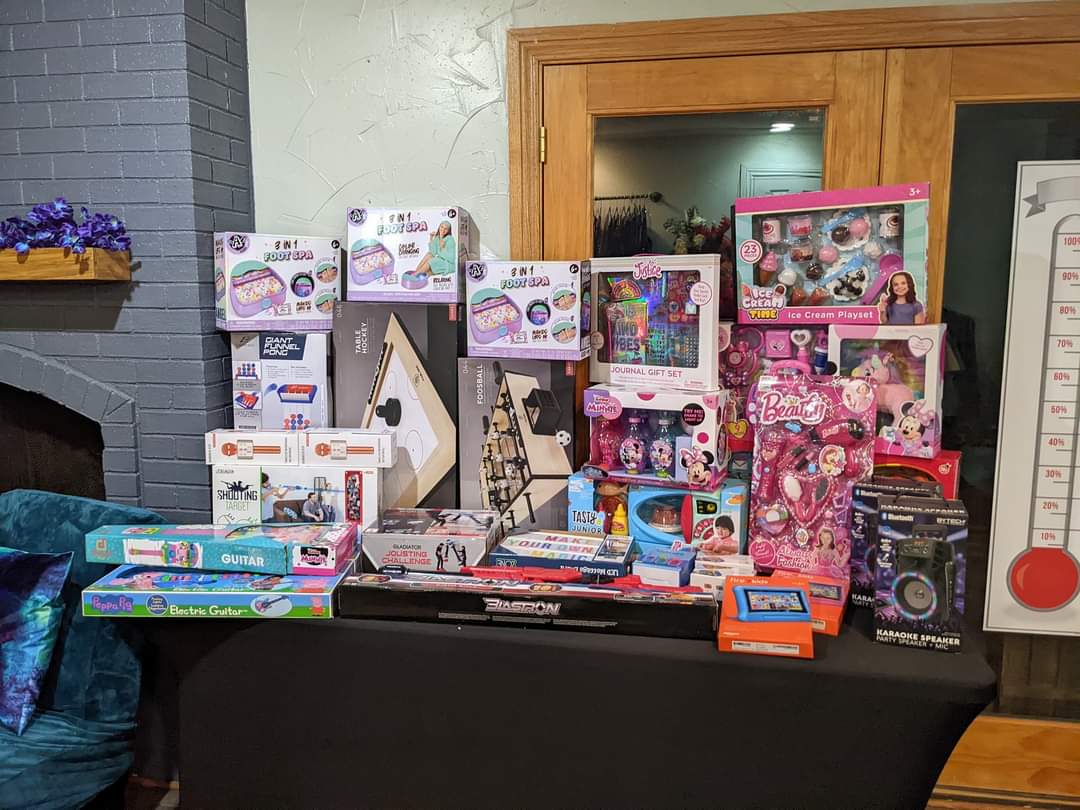 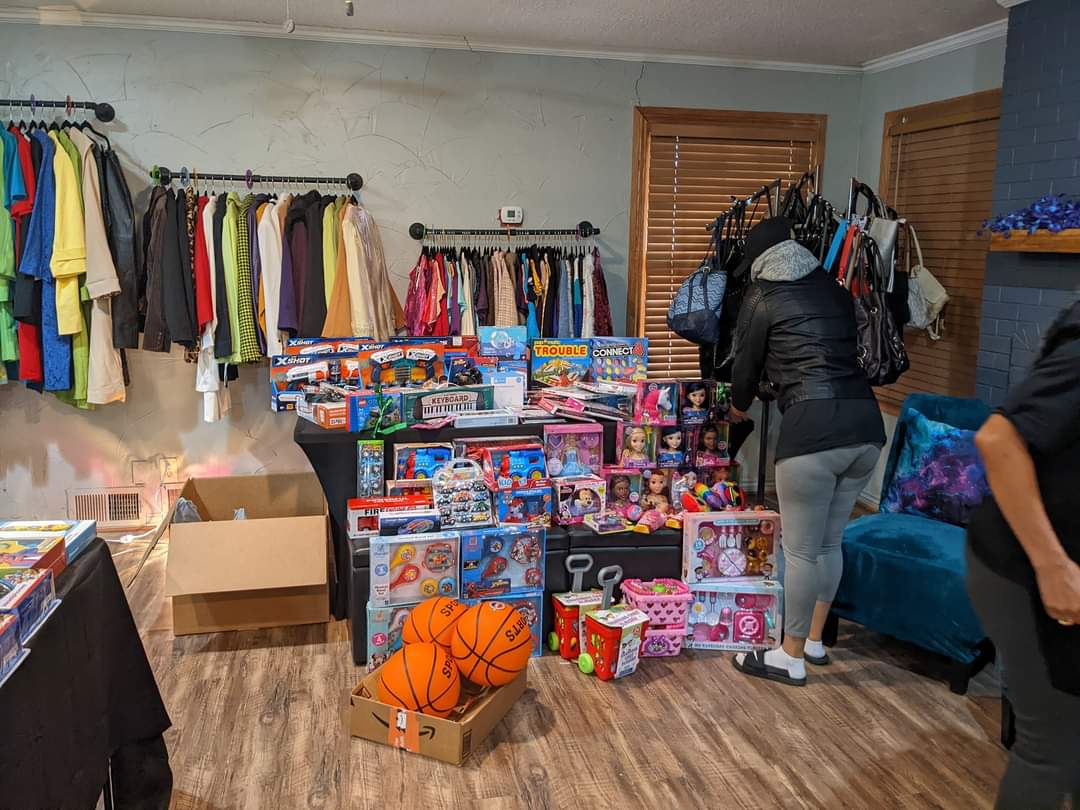 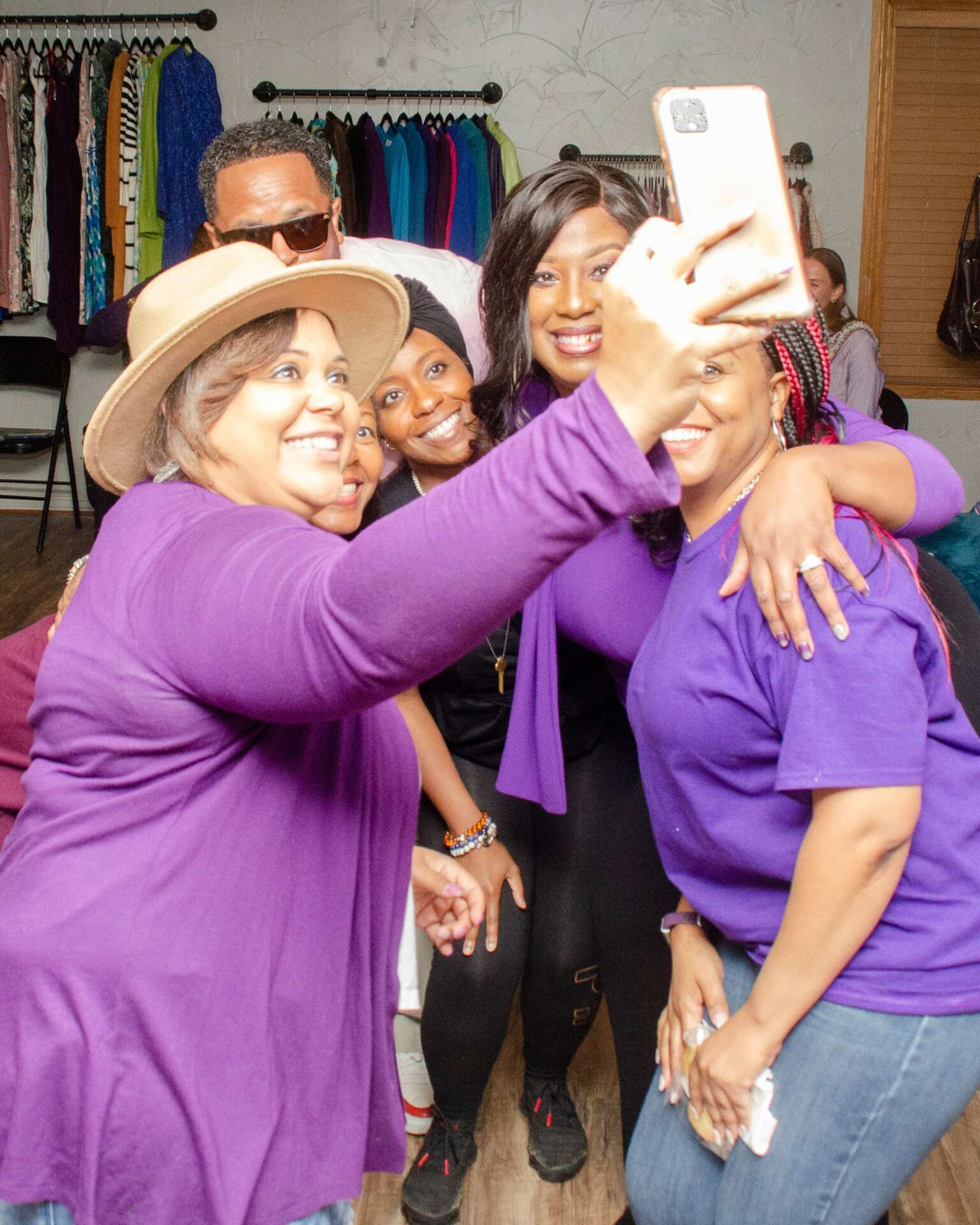 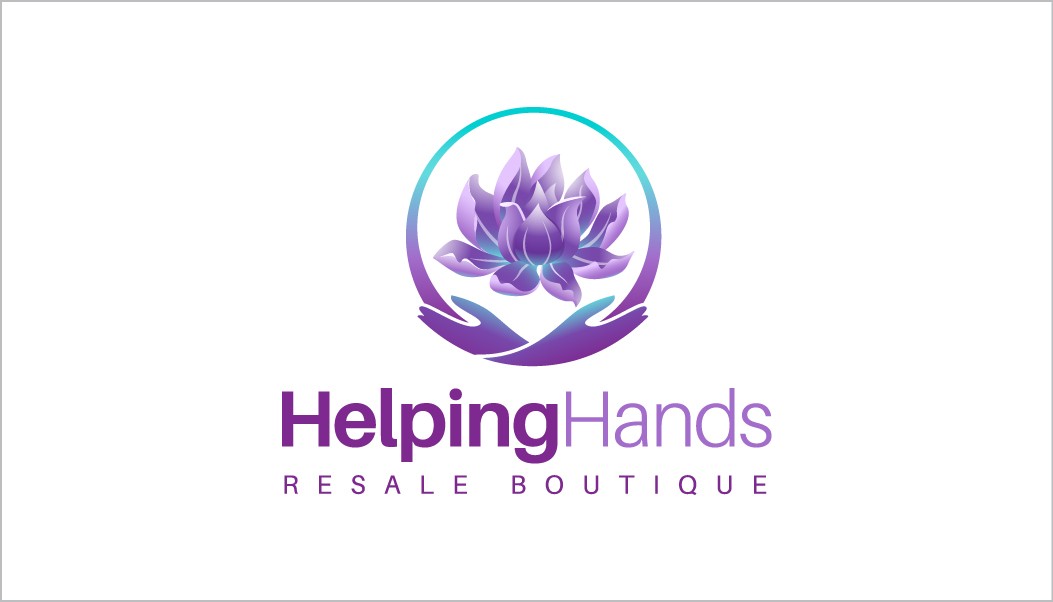 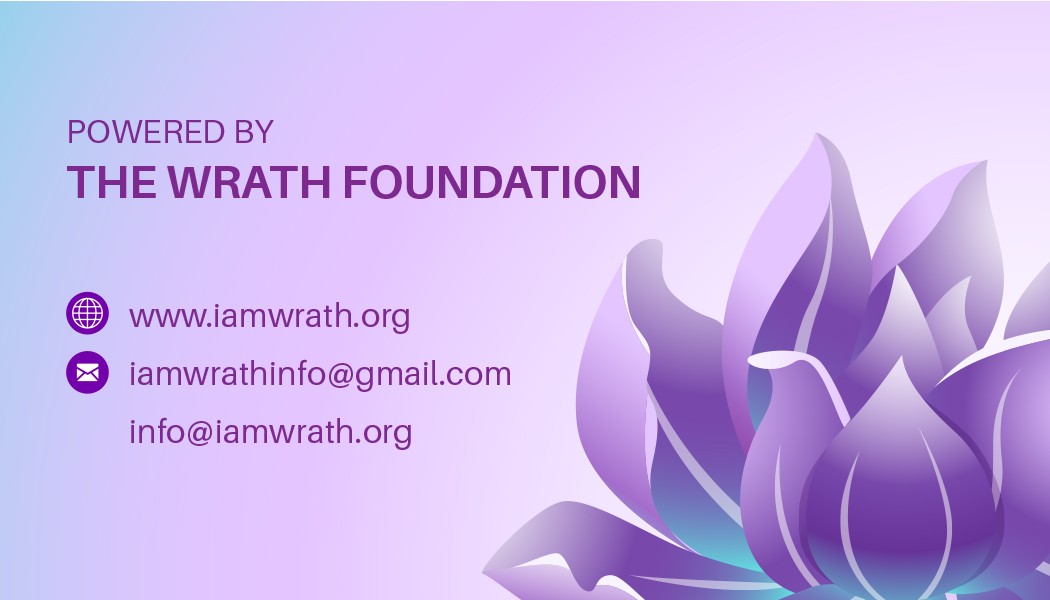 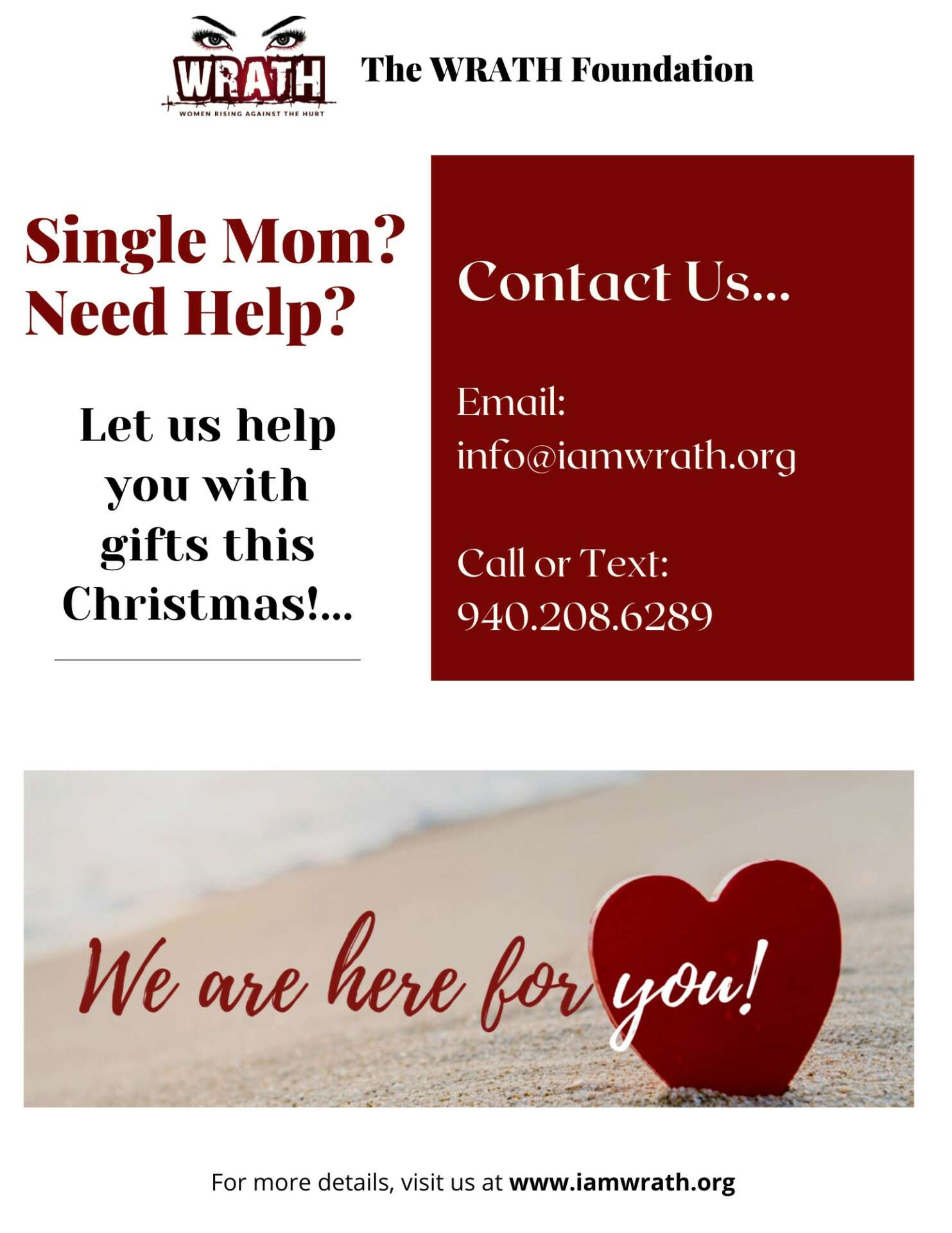 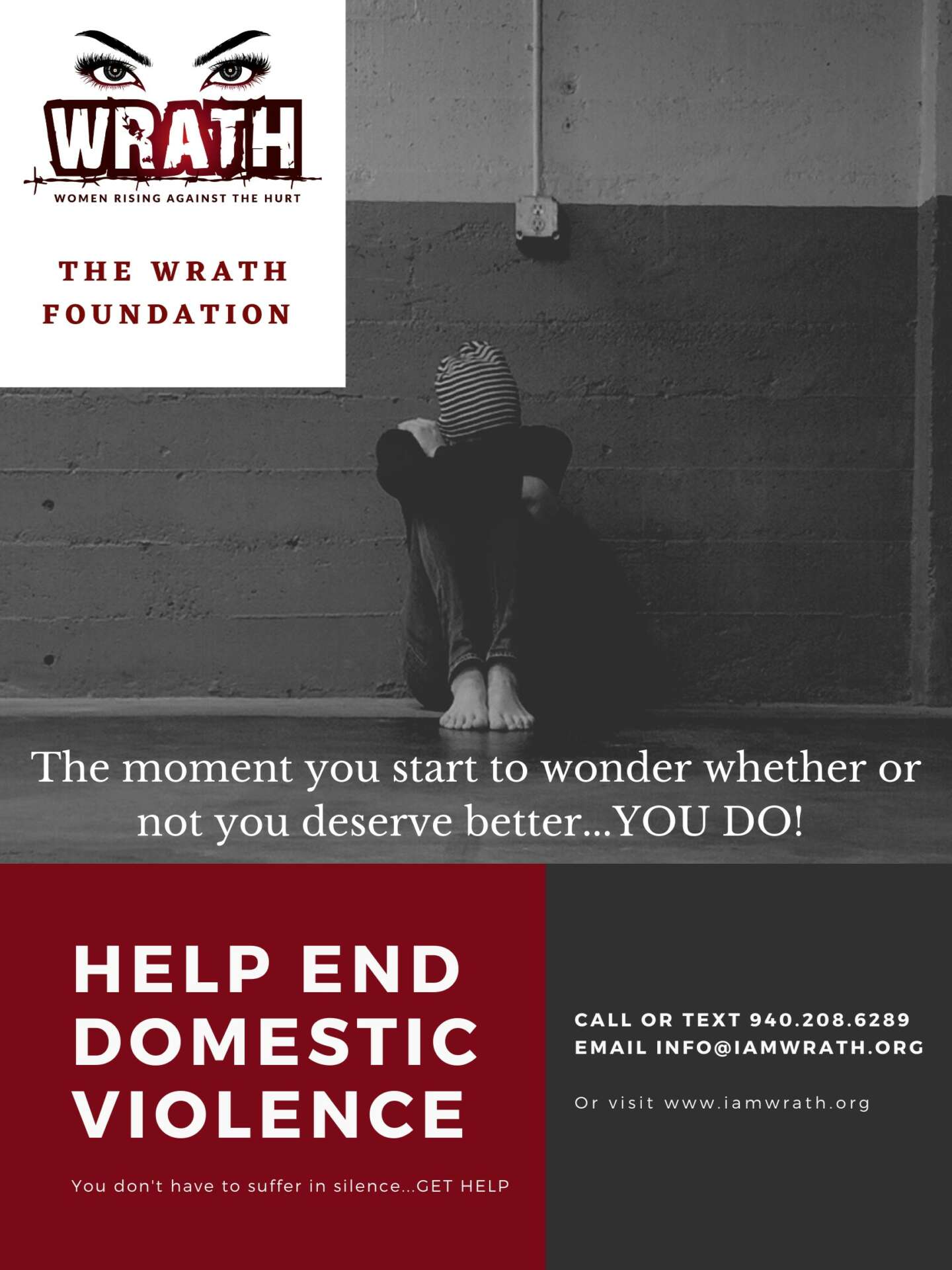 Kindra, before we move on to more of these sorts of questions, can you take some time to bring our readers up to speed on you and what you do?

I personally grew from very humble beginnings, so I suppose that is where I initially grew a desire to not only do better for myself, but for others as well. As a hairstylist, I was placed in a position to live in several roles in servicing others. But the role most essential seemed to be that of Therapist. I was in no way equipped to live in such a role, but when the need calls, I answered. One of the most vital skills needed in my profession at the time, was listening, and that was a skilled I had mastered. The best thing you can do for someone in need is to simply listen, and in listening you learn almost everything you need to learn in order to help them. So that in turn became my own therapy. After 20 plus years, my career as a hairstylist came to a close, but I continued to live my adopted roles as Sister, Auntie, Friend, and yes…Therapist. I worked in several different positions in Corporate America, but none of them filled the void that plagued me. I had been through several hellacious experiences throughout my life, but for some reason my troubles always took a back seat to others. It was in that realization that I would create an outlet for not only myself, but for all women alike. I was a survivor of child abuse, I was a survivor of a broken home, I was a survivor of domestic violence, I was a survivor of struggling as a single mother, I AM A SURVIVOR. I took that courage and found my purpose. While walking in my purpose, I created my passion, The WRATH Foundation. I AM WRATH

In deciding to create a 501c3 nonprofit organization, I had to make some very hard decisions. I was working a full-time corporate job that I absolutely hated, but it paid the bills. I moved forward in establishing my foundation thinking I would work on building the organization part-time. Well, if anyone knows the ins and outs of building a business, you’re going to get out of it what you put into it. So, I took a massive leap of faith, and quit my job! My husband was not pleased, but he supported my decision, nevertheless. I dove in with both feet and my whole heart, absolutely ecstatic about what the future was about unveil. Unbeknownst to me, a global pandemic invades the land and rocks my entire world, literally. Just as my organization was gaining some traction with all that would listen, we were hit with a financial crisis from every angle possible. Donations came to a screeching halt, no sponsors were coming through, and we didn’t qualify for any grants because we were a new organization that had been in existence for less than two years. And last but not least, I could no longer fund my own foundation because I was no longer employed. I can honestly tell you that the year of 2020 is almost a blur because I cannot tell you how we made it through. *Insert BUT GOD!* In the following year I worked with organizations that eventually had to throw in the towel for lack of funding. BUT GOD! Not only did we survive, but our organization flourished! Over time, we were able to build an amazing support team of volunteers and board members. We also had a few large donations come through by way of some amazing local and corporate sponsors. With the funding we received, we were able to acquire a brick and mortar that currently houses our center for our meetings and events, and also our boutique that aids with clothes, shoes, and everyday necessities that our clients may be in need of. We aren’t quite where we need to be, but we are thriving under the circumstances. 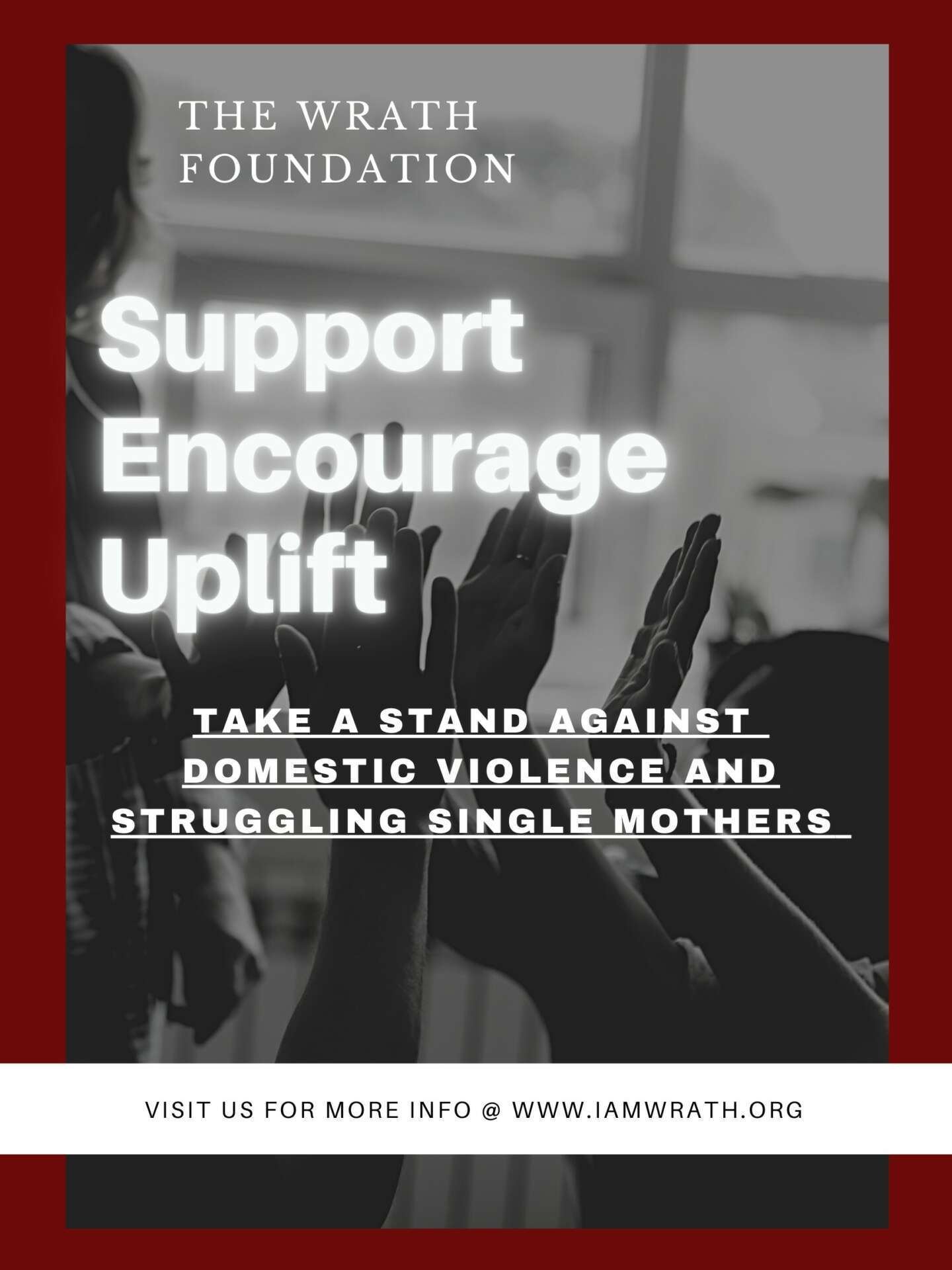 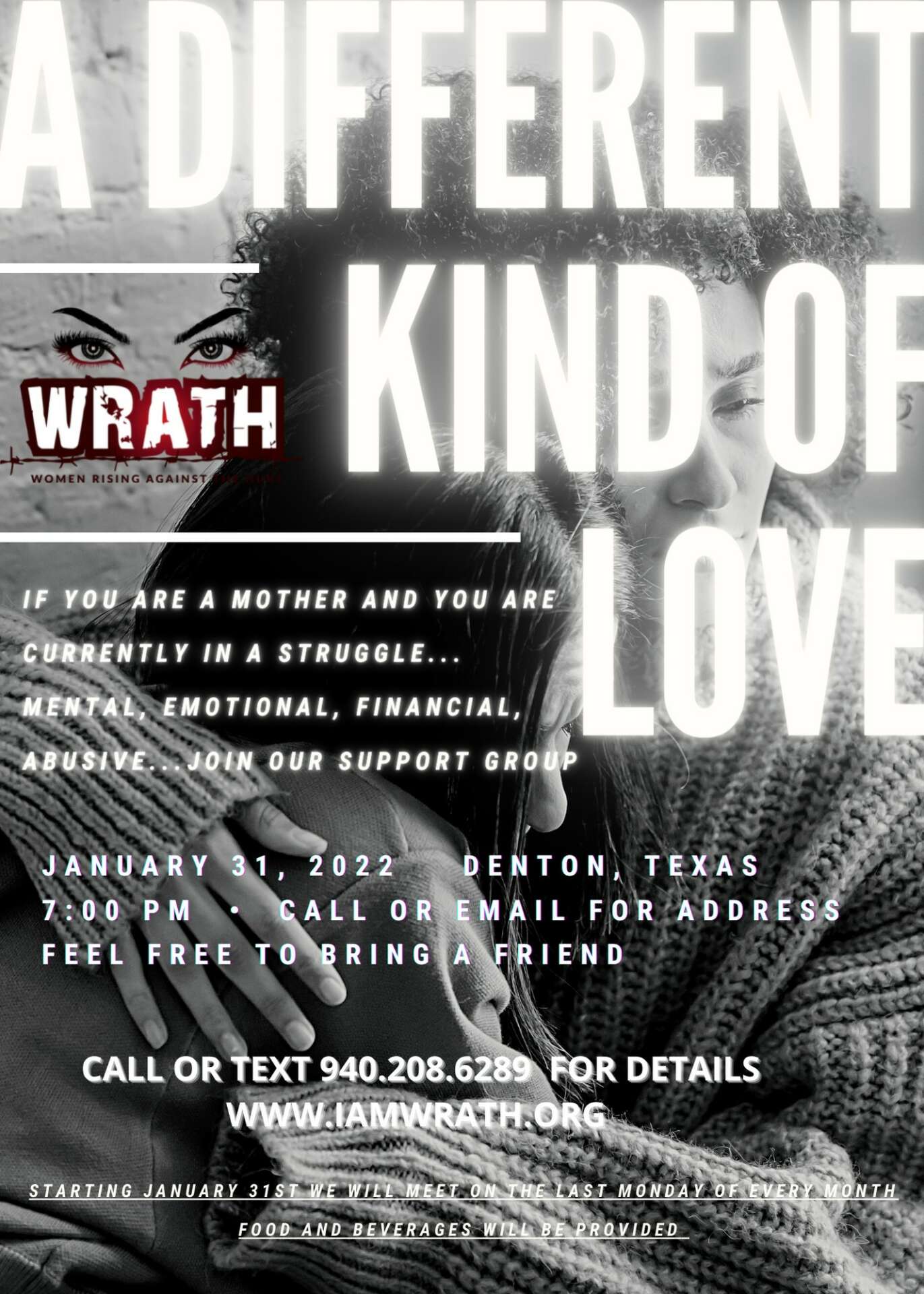 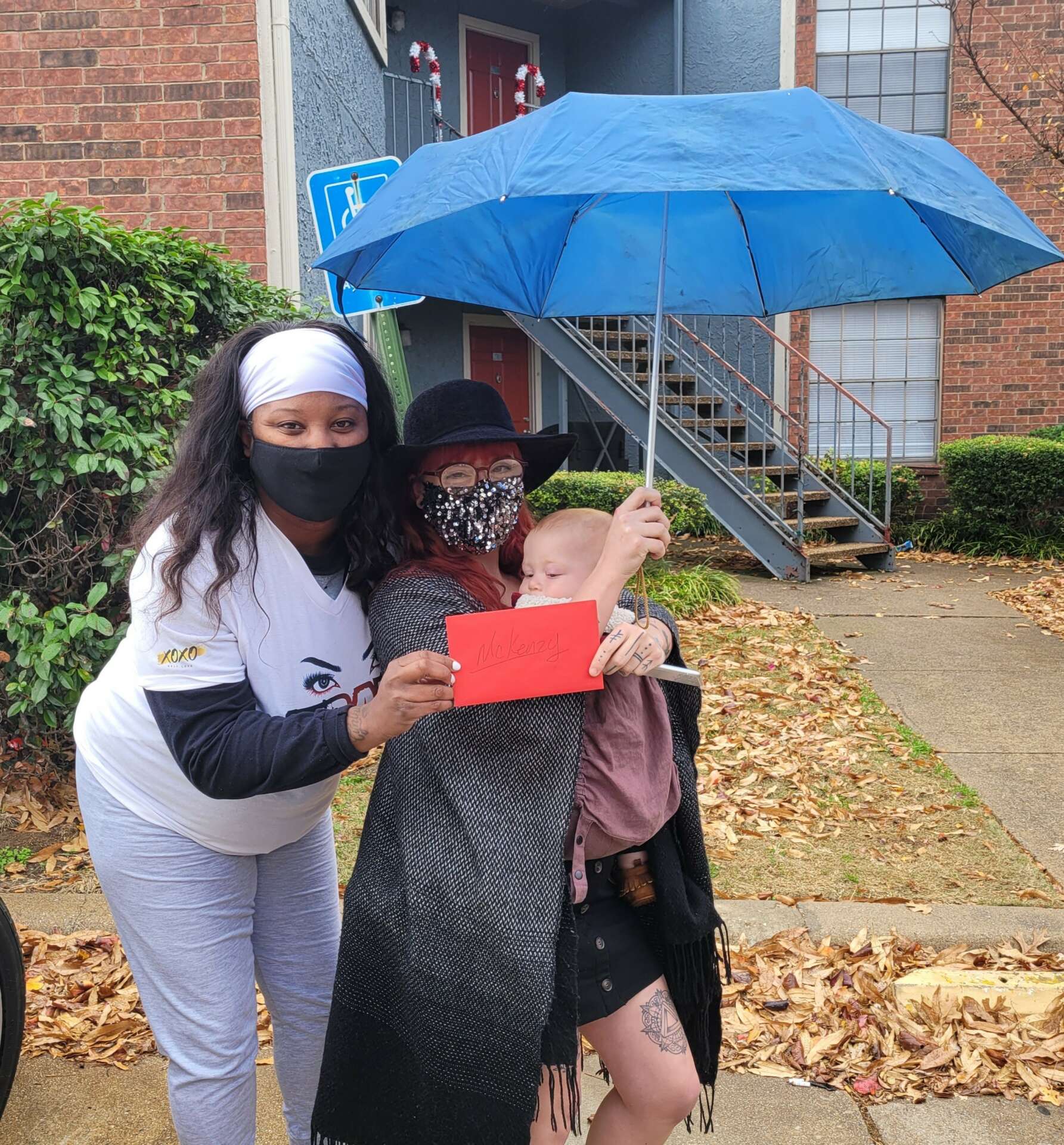 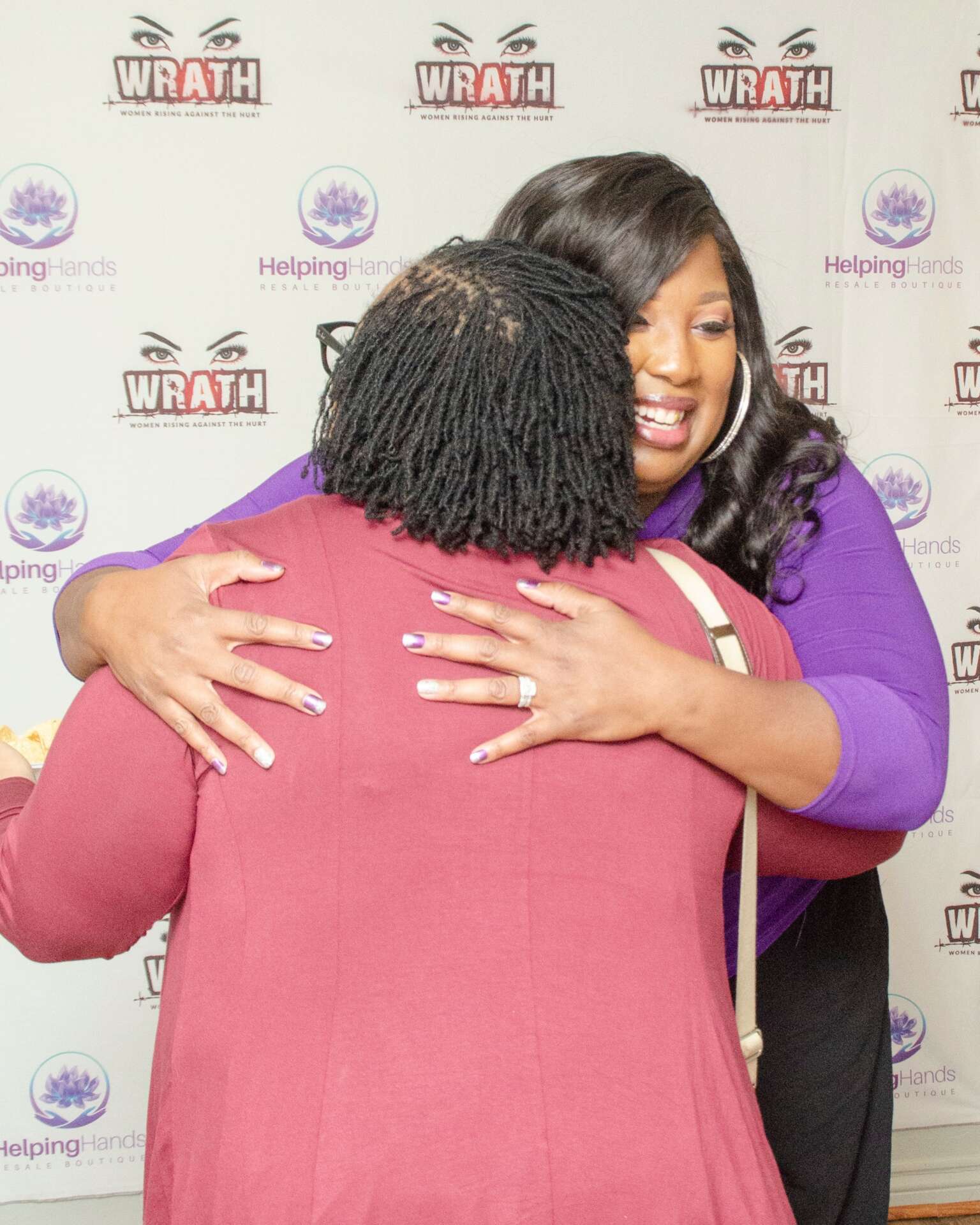 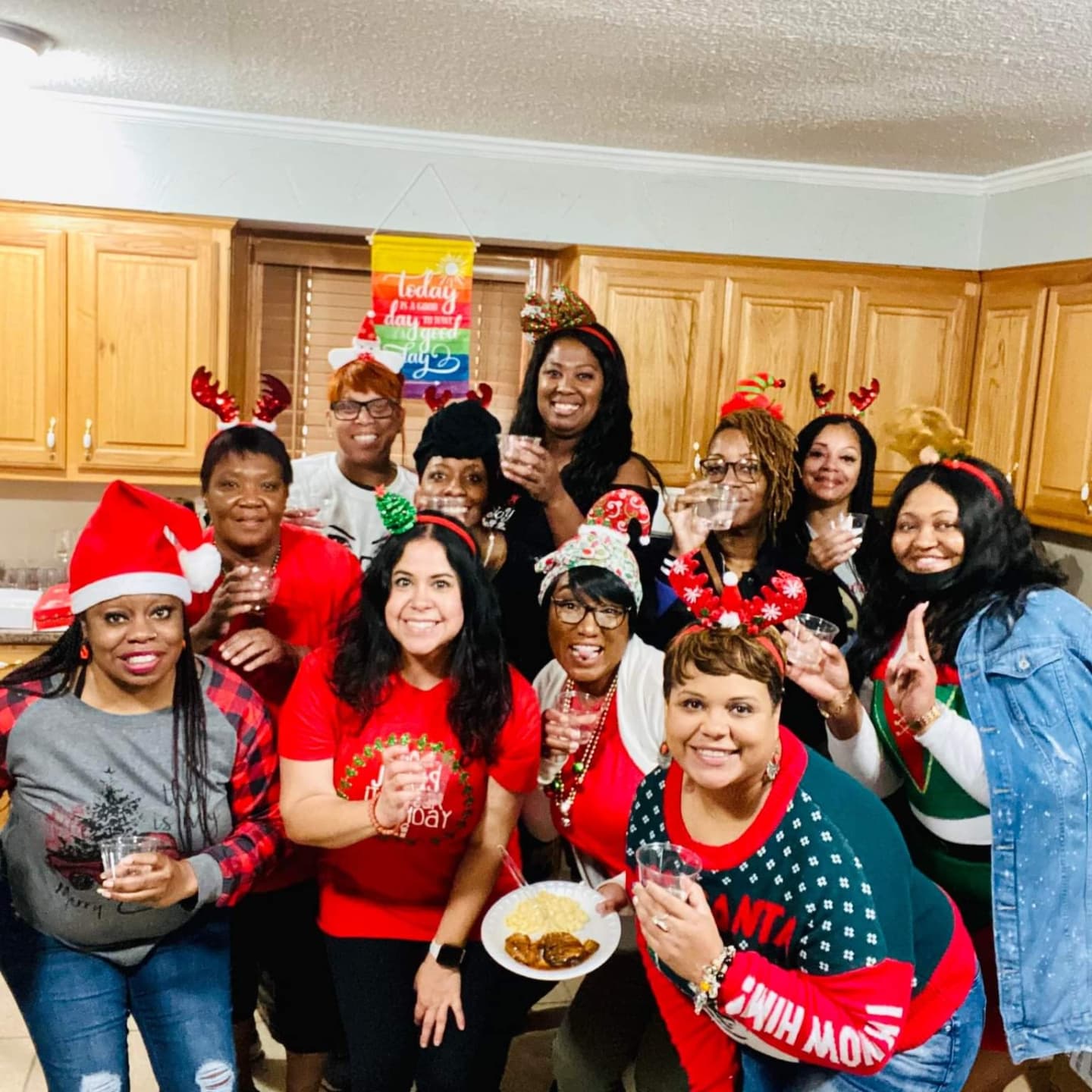 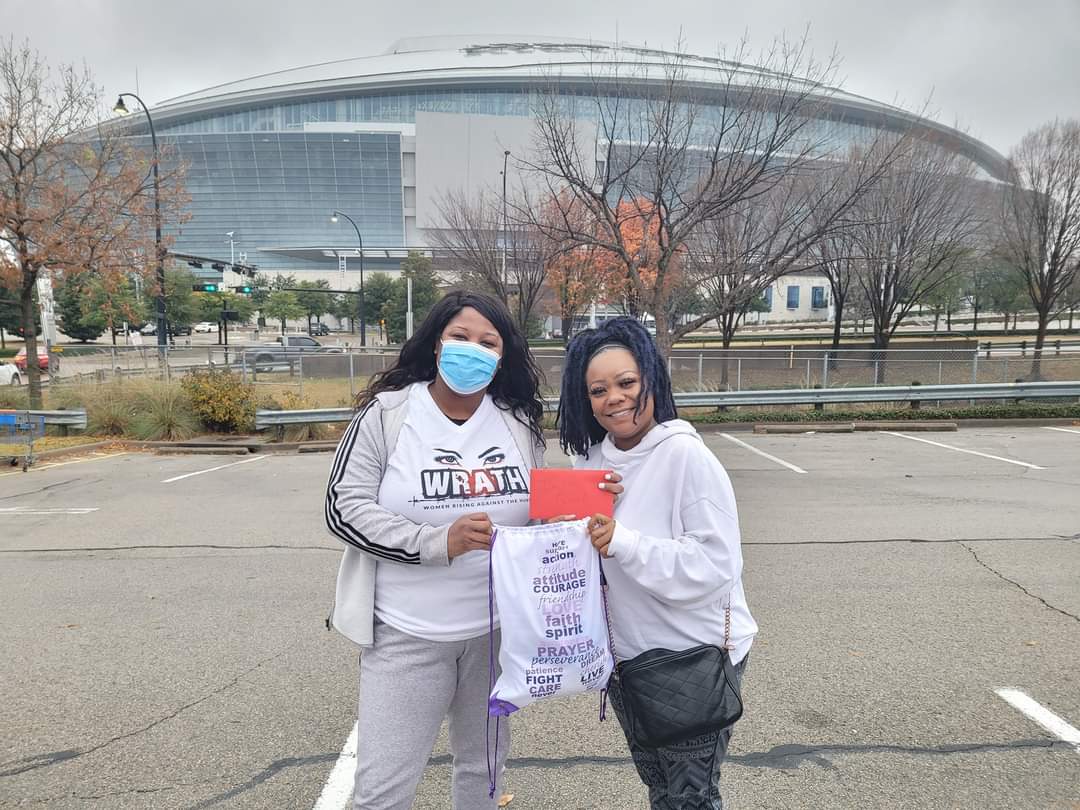 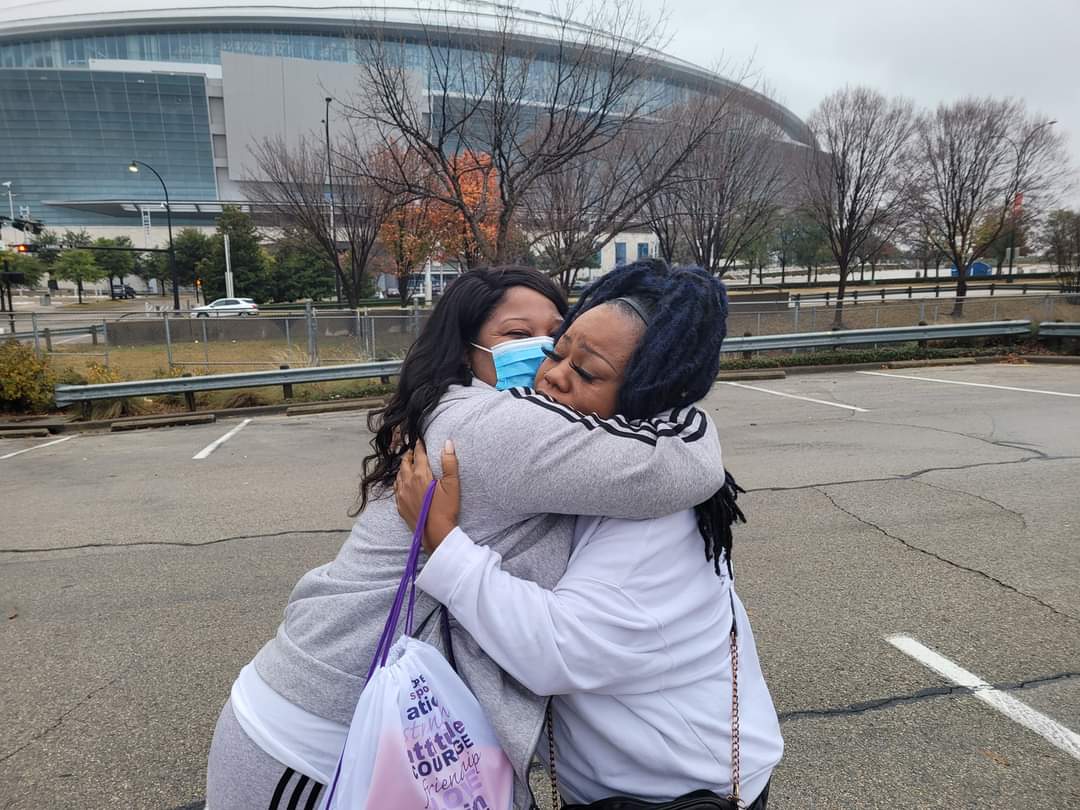 Do you have any insights you can share related to maintaining high team morale?

I honestly could not ask for a better team than those that we have here at The WRATH Foundation. The best advice I can give is to be a Leader versus a Manager. Being a leader means not being opposed to actually putting in the hard work. Being a Leader is showing your team that you aren’t asking them to do anything you haven’t done or aren’t willing to do. Being a Leader is having a mutual respect and asserting influence over authority. Being a Leader is giving recognition for the small victories as well as the great ones. Being a Leader is never being bigger than your team.