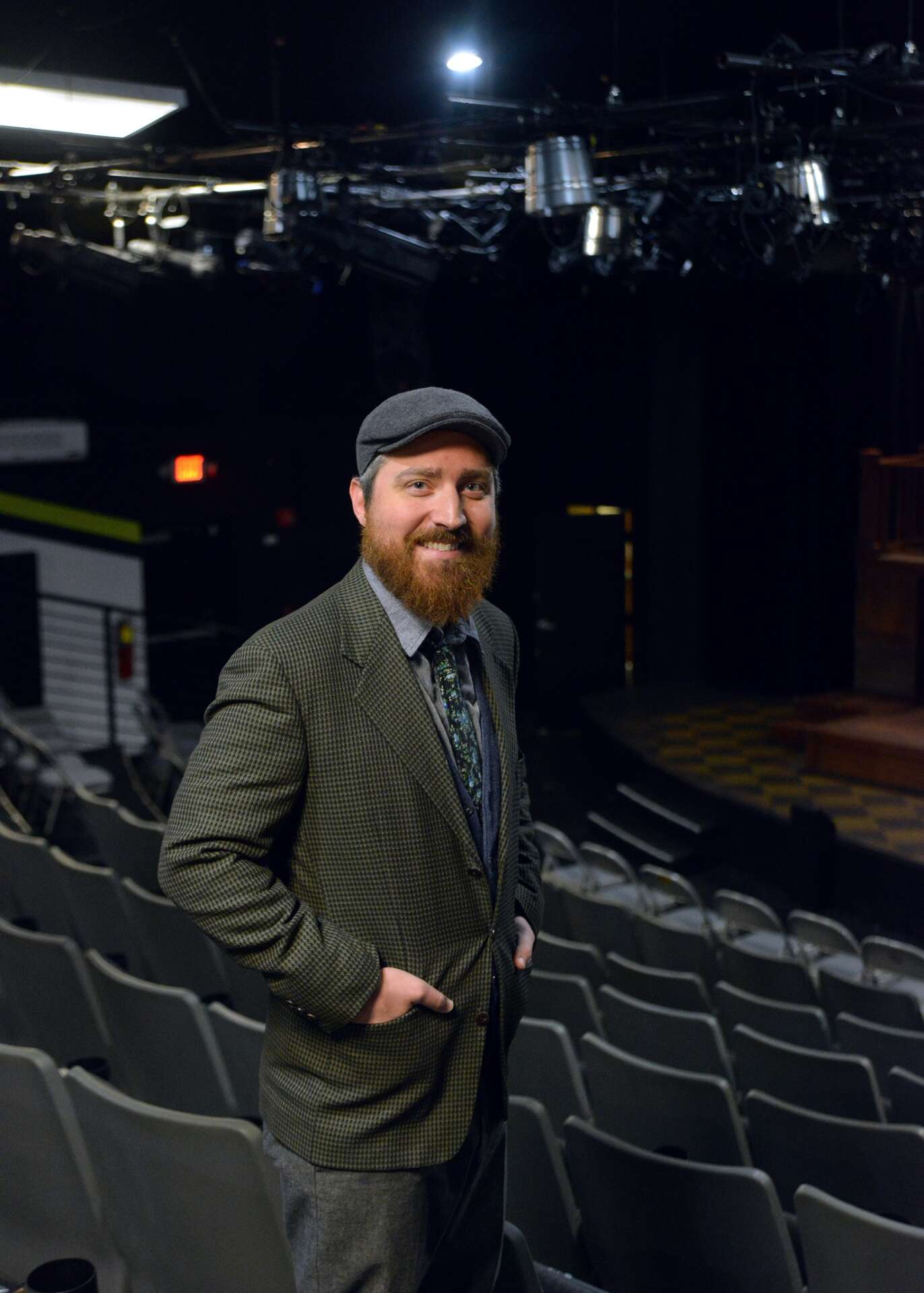 We recently connected with Kevin Gillese and have shared our conversation below.

Kevin, thanks for joining us, excited to have you contributing your stories and insights. Can you talk to us about serving the underserved.
I’ve spent my entire career working in comedy, but it was only when I used my work to showcase an underserved community, I realized how powerful that experience can be.

Hi. My name is Kevin and I’ve wasted decades of my life being funny. Most recently I spent ten years as the Artistic Director of Atlanta’s favorite chuckle house, Dad’s Garage Theatre. While there, I was proud to work with countless Atlanta artists to create comedy shows (musicals, stage plays, improv shows, videos, sketch comedy, etc. etc.) that were not only entertaining, but also had something to say. Important themes like social equality, inclusivity and justice regularly popped up in our work, so you might be surprised to hear that when I got the opportunity to work with a group of actors with cognitive and developmental disabilities, it was a turning point for me.

See, I’ve always had a particular fondness for that community. My younger brother is disabled and has given me a window into the unique struggles folks like him face, and I just feel connected to it. So much so that I never dared incorporate it into my comedy work. Maybe I was worried I’d get it wrong. Maybe I was being protective. It just didn’t feel right.

When I was approached by Habima Theatre and the Spotlight Program at the MJCCA here in Atlanta to do a project with their actors, I immediately said yes, and then proceeded to fret for weeks and months about how to do it right. Ultimately after months of working with the actors every week on film acting, we made a short film called “That Was Awesome!” and I have to say… it really was awesome. You can still see the project on Youtube, and it’s worth every minute. There are huge laughs, a few tears, and an important message. This is the project that made me realize how much more I could be accomplishing with my work if I had the right focus.

The short went on to play at many different film festivals, and even win a handful of awards, but the most impactful piece for me was meeting Luke Davis. Luke is an actor in the short, and he’s amazing. I’m lucky to have worked with him, I’m lucky to know him, and I’m grateful that he’s become a close friend over the past few years since we made the short film. In fact, Luke and I just finished production on my first feature film, “How To Ruin The Holidays” and I couldn’t be prouder of him. His success is my success and vice versa.

My relationship with Luke has taught me that when we lift up those who need it most by forging authentic connections, it’s a benefit to us all. 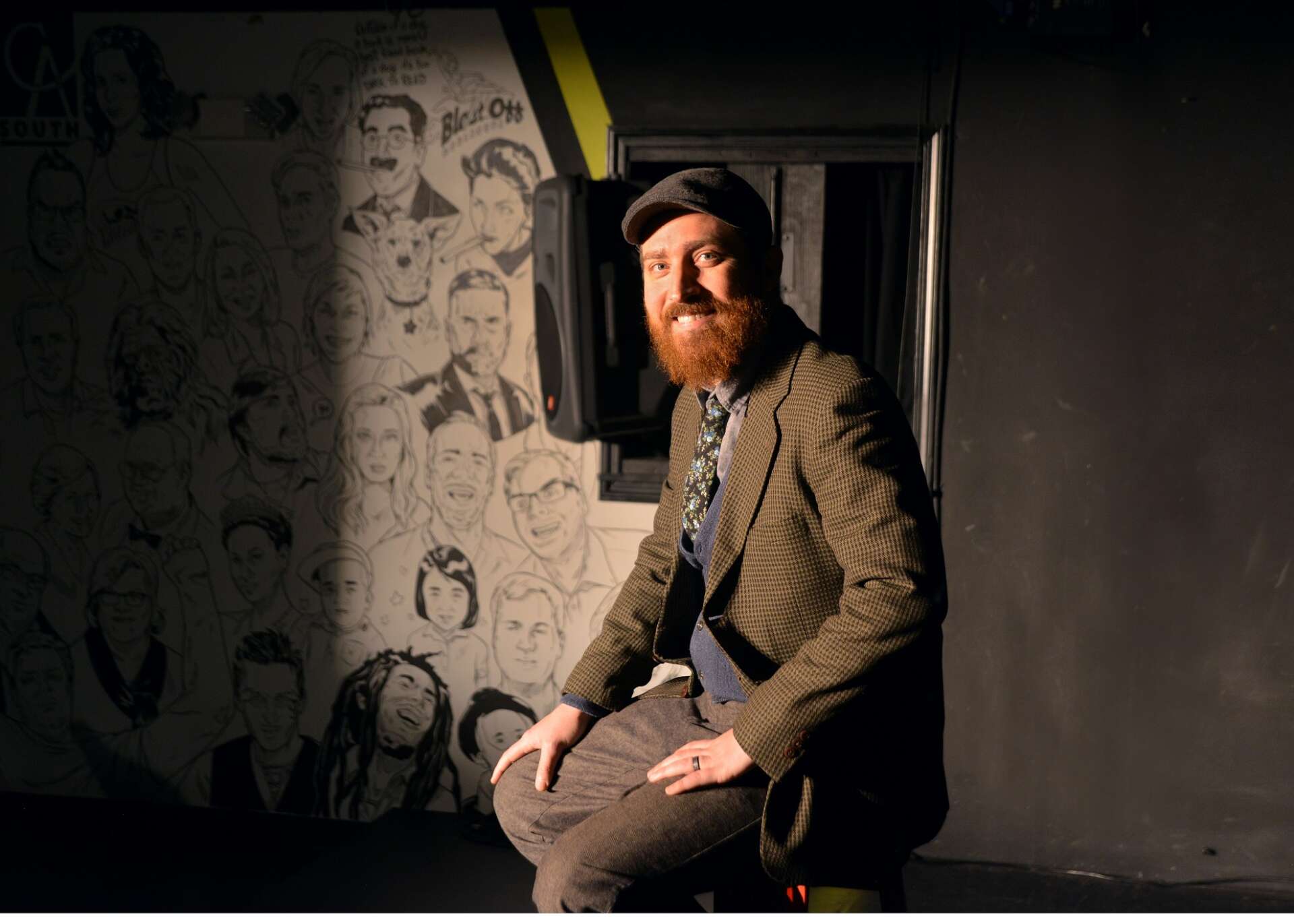 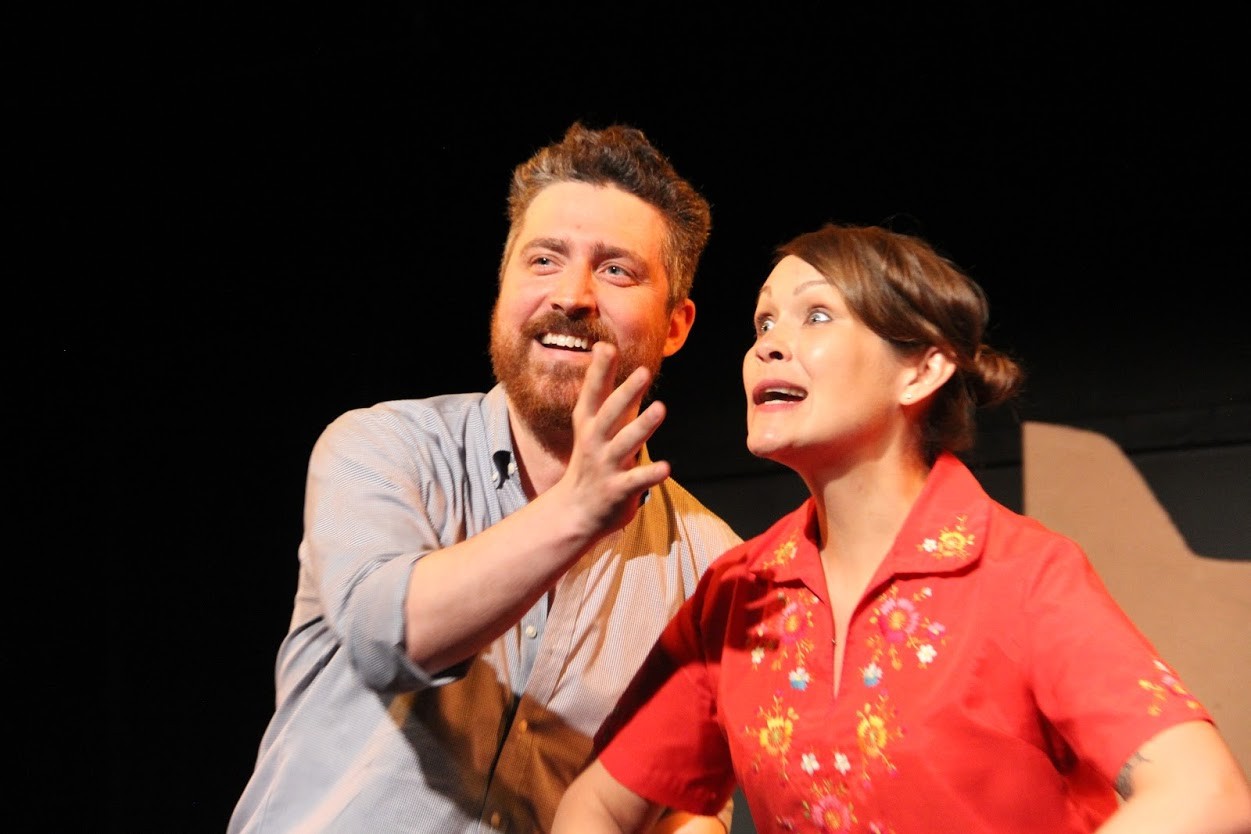 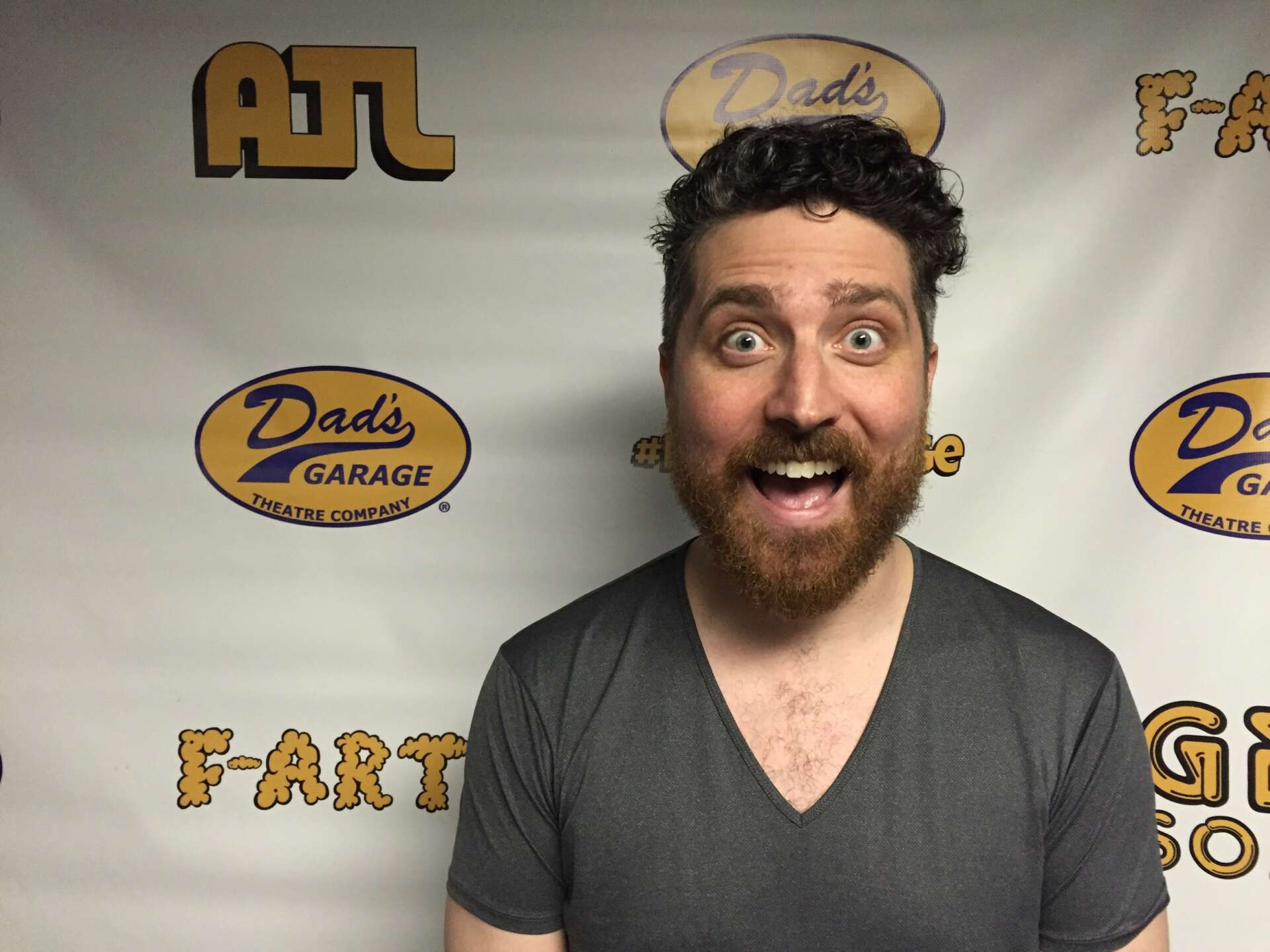 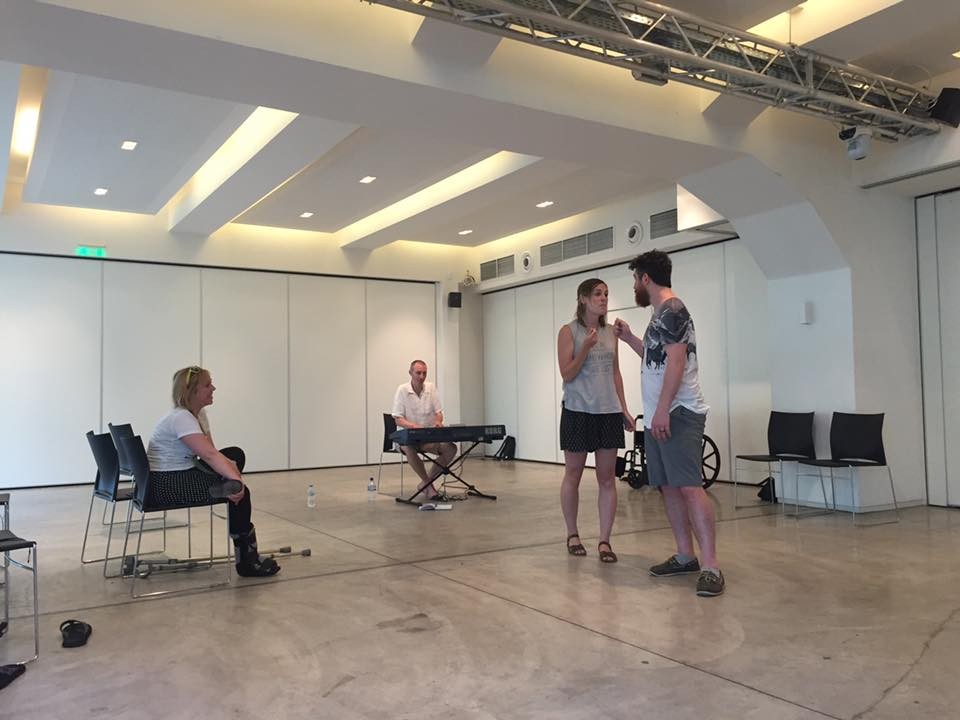 Kevin , before we move on to more of these sorts of questions, can you take some time to bring our readers up to speed on you and what you do?
I started out as a performer up in my hometown of Edmonton, Alberta. I was an improviser with Rapid Fire Theatre, as well as a general freelance writer and actor. Over the years as I snowballed down comedy mountain, I got the opportunity to act in movies and plays and tv shows, I got to write scripts and magazine articles, I got to tour to festivals and perform all around the world. Eventually I became the Artistic Director of Dad’s Garage Theatre down in Atlanta. That’s where I finally settled down as I spent ten years in that position. During those ten years, I kept acting, writing, and producing in every medium possible.

Now I’m writing and producing independent comedy films in Atlanta. I just wrapped production on my first feature “How To Ruin The Holidays” in December of 2021, and I’ve got some more projects in the pipeline.

I strive to make the stories, themes and characters that I explore in my projects a reflection of my personal values.

Can you tell us about a time you’ve had to pivot?
When Dad’s Garage Theatre lost its longtime building back in 2012, the organization began a long quest for a permanent home. As a non-profit, one of the first places we went for support on this journey was to the philanthropic arts community, big foundations with the power to write big checks in support of the arts. Since our theatre had been operating (and frankly very popular with the local community) for more than 20 years, we figured surely we could get some assistance in finding a new place to live when condo developments made us homeless. How wrong we were.

The general consensus was: comedy is not art, it is entertainment. You’re on your own.

This left us in a very difficult position. It was practically unheardof for an arts organization to run a successful capital campaign without first securing foundation support. With the courage known only by those who have literally no other choice, we said screw it and decided to do things our own way.

First we ran a crowdfunding campaign which brought in just under $170k and broke kickstarter records at the time (for non-profit theaters). Then we ran a series of fundraising events that combined improv comedy with ballet, opera, modern art, illustration, even traditional musical instruments like the. cello. The goal was to make it abundantly clear that not only are we absolutely a part of the arts and culture community, but we’re a valuable part with something unique to offer.

We had already purchased our new building by the time we circled back with the traditional arts funders. An old church in the Old Fourth Ward neighborhood was going to be our new theater however we were short a few dollars for necessary renovations. And we’d exhausted our capacity to fundraise already…

Thankfully all of our efforts paid off. The support of our audiences in funding the kickstarter, the meaningful artistic partnerships with other organizations in our community, these are the things that changed the perception of our value and ultimately got us the dollars we needed to finish renovating the building and open our doors. 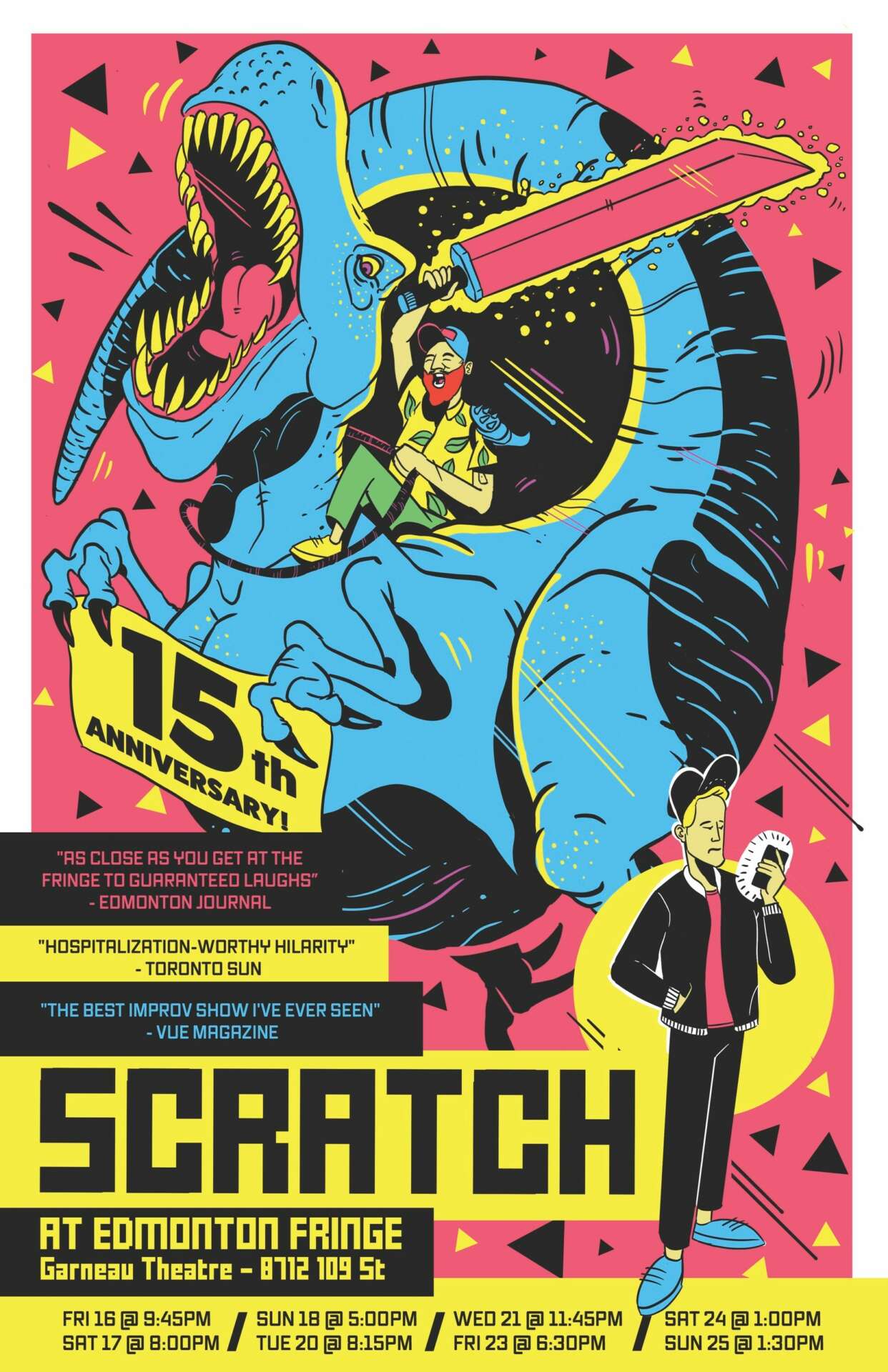 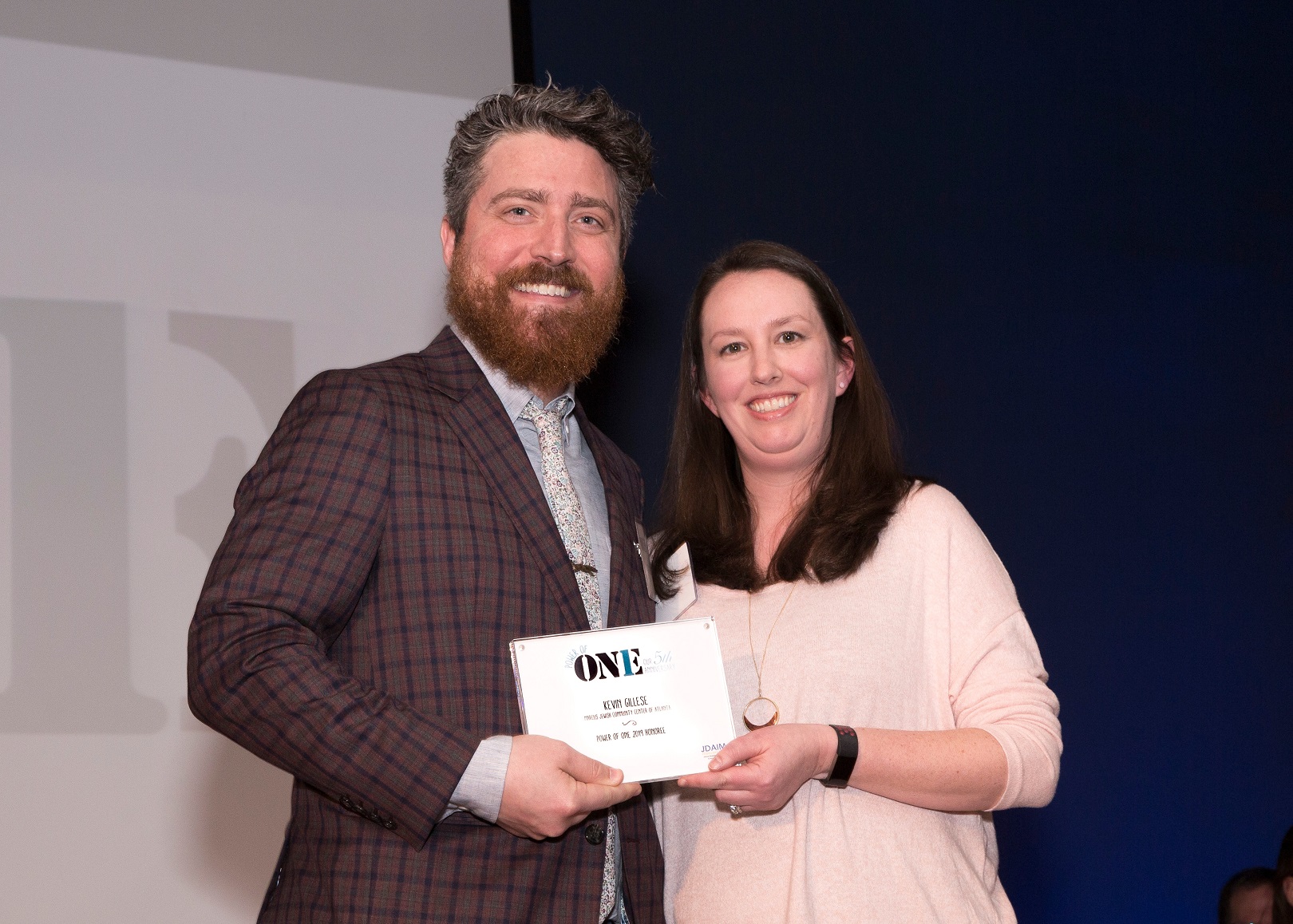 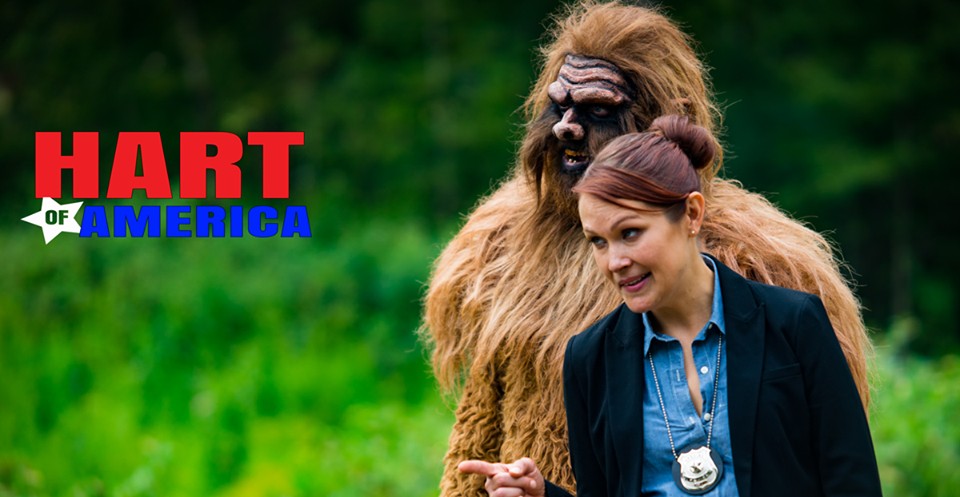 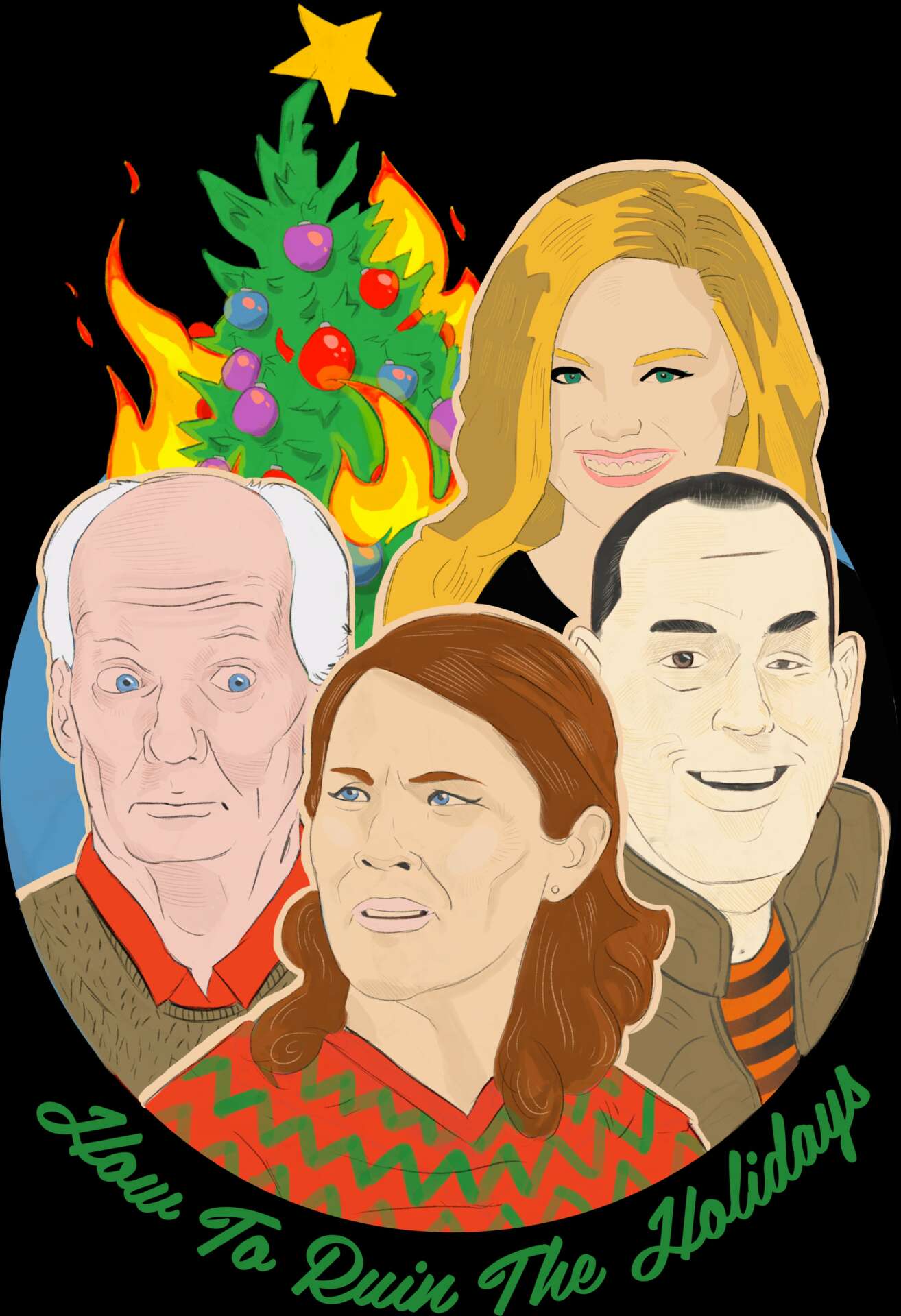 Alright – let’s talk about marketing or sales – do you have any fun stories about a risk you’ve taken or something else exciting on the sales and marketing side?
So many times over my career I’ve learned and re-learned the power of speaking to a niche audience. Early in my time at Dad’s Garage, we created a play designed to illuminate the experience of going to Dragon Con. Now bear in mind we’re a company that prides itself on getting non-traditional audiences in to see live theatre, but it’s sometimes easier said than done. But with “Wrath of Con” we were hoping to connect with the niche community of nerds who also enjoy attending that particular convention.

We sold out the run, so we extended the run. Which also sold out.

We ended up remounting the show two more times. And making a sequel “Wrath of Con 2: Into Dorkness”. They all sold incredibly well, being some of the all time highest grossing productions we’ve done.

We saw similar things with “Improv D&D” and “Puppy-prov” and our partnered events with the Decatur Book Festival. Sometimes focusing on a niche audience is the path to mainstream success.