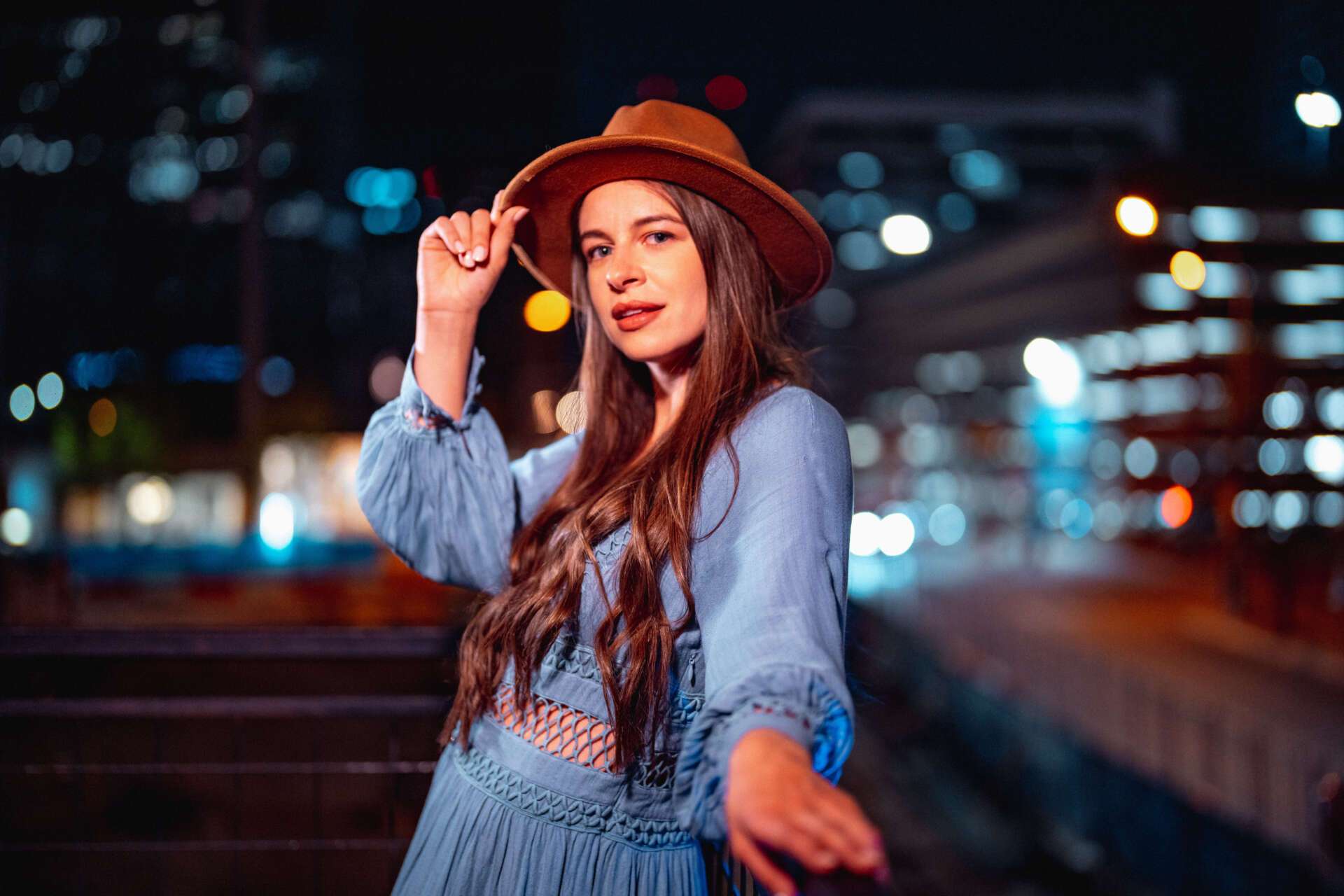 We recently connected with Kenzie Klem and have shared our conversation below.

Alright, Kenzie thanks for taking the time to share your stories and insights with us today. What did your parents do right and how has that impacted you in your life and career?

I’m incredibly grateful that I had 110% support from my parents the very moment I told them I wanted to be an actress. They never tried to sway me in another direction, and always told me to follow what I love to do. It was my mom that took me to my very first show when I was 8 years old; Annie. It was a highshcool production in my town and I was absolutely mesmerized.

When I was going into the 8th grade, I auditioned for a young actors theater company, SuperStar Productions. I was cast in the role of Hugo Peabody in the Musical, Bye Bye Birdie. I absolutely loved being on stage and feeling the energy of the audience. I had never felt that connection and energy before. My parents continued to pay for me to be a part of this theater company. They took me to every audition, every rehearsal, every costume fitting, and were in the audience at every single show.

In highschool, they continued to support me through rehearsals, shows, and drama festivals. They travelled all over Massachusetts to watch me perform. When I was accepted into the drama department at Keene State College, they supported me every step of the way and helped pay for my education there. Every time I stepped onto stage, they were in the audience.

When I graduated, I told them I wanted to audition for the National Institute of Dramatic Art in Sydney, Australia. Again, they were nothing but supportive! After a year in Sydney, they supported me as I moved to New York City to start an acting career, and then again to Austin to continue as an actor. If it weren’t for the love and support from my parents, I don’t think I would have been able to accomplish what I have. I owe them everything 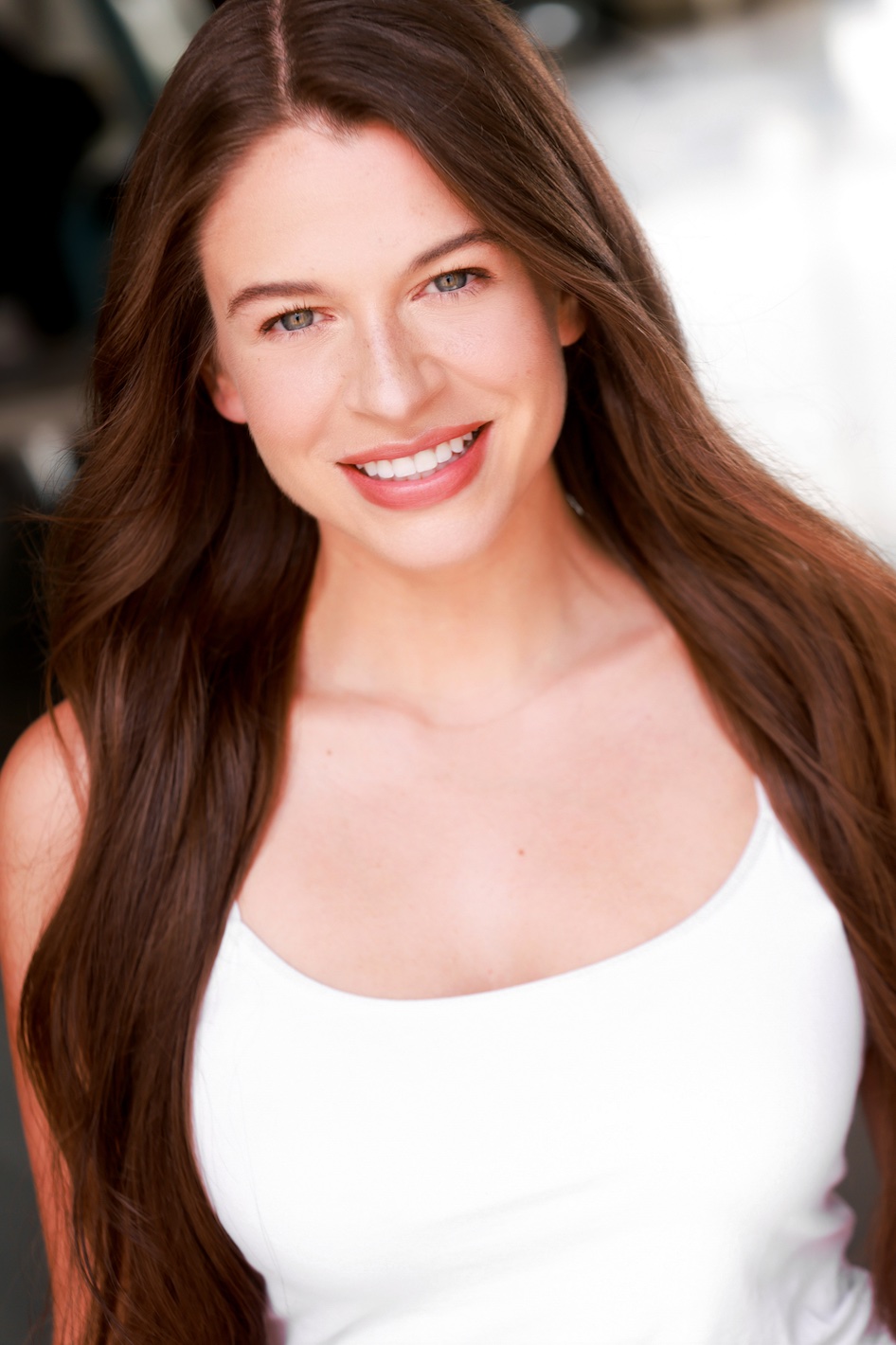 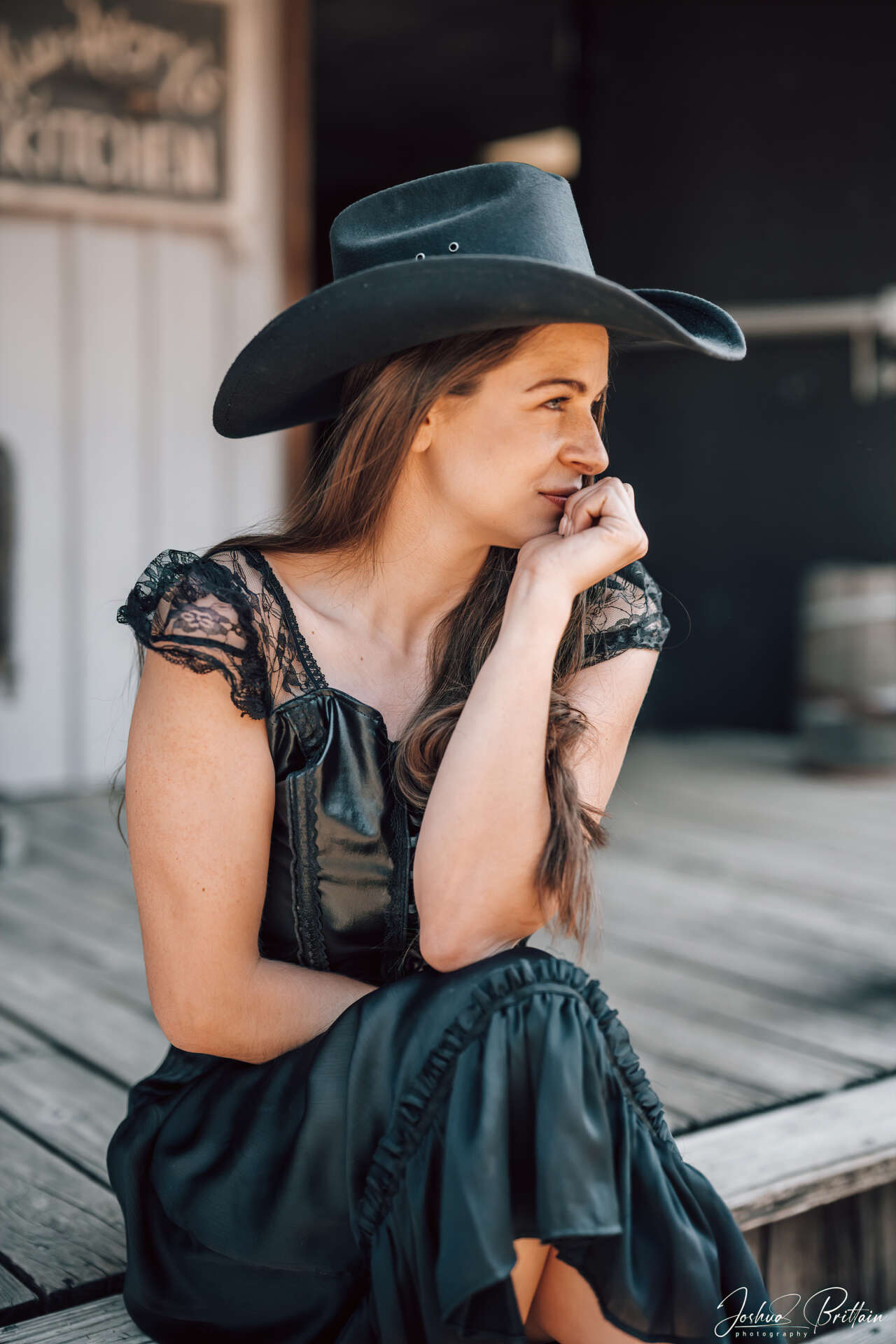 I’ve always been quirky, creative, and dramatic. So once I found acting, I knew that was where I belonged… I stepped on stage for the first time when I was 12 years old, and I haven’t been able to step off since. For undergrad, I received my BA in theater with a specialization in acting from Keene State College. There, I also studied improvisation, movement, dance, and devised theatre. I also had the opportunity to work for the technical director at the school, which opened my eyes to everything that goes into a production and not just what you see on stage. During my years in college, I was cast in a summer theater company in Putney, Vermont. The actors that I had the chance to share the stage with became some of my biggest inspirations. As the youngest actor in the company, every rehearsal was an acting lesson because I got to watch these other professional actors at work and learn from what they did.

After graduating, I moved to Sydney, Australia, where I was accepted to study at the National Institute of Dramatic Art (an absolute dream of mine since I’d first heard about the school!). While in Sydney, I was also trained in the Meisner Technique at The Actors Pulse Studio. After completing my year long training in Sydney, I moved to New York City where I immediately hit the ground running. I was cast with an improvisation troupe, worked on stage and camera. Being an actress in New York City was where I realized that you have to be incredibly tough in this industry. Rejection was constant, and I found out that you have to celebrate every single win, no matter how small. I continued my training with Penny Templeton and Georgia Warner. I constantly wanted to learn and develop my craft. In March of 2021, I moved to Austin to continue my career. It was a huge life change, and I wasn’t sure where it would take me. I had so many doubts about what the industry would be like here and if there would be work for me. I landed here in Austin and was immediately cast in a short film. From there, the work hasn’t stopped. It’s all about your attitude, mindset, and work ethic. If you put the work in, you will succeed. One of my favorite quotes is, “Nothing that’s for you will pass you”. And I think that is absolutely true. Sometimes it’s a waiting game; waiting for an audition, waiting to book a modeling job, waiting to get a role. I feel like I’ve finally found my groove here in the Texas industry, and I bounce back and fourth between Austin, Dallas, and San Antonio to film different projects.

I also have the pleasure to direct children’s theater here in Austin at kidsActing Studio. The joy it brings me to see young actors have a passion in theater is unlike anything else! It reminds me of where I started at their age, and being able to teach them and be a role model is thrilling.

Currently, I’m acting, modeling, and doing voice over work! I love when people reach out to me after seeing my reel or my work and want to work with me. It’s the greatest feeling knowing that some of your past work has impacted others and led them to you. 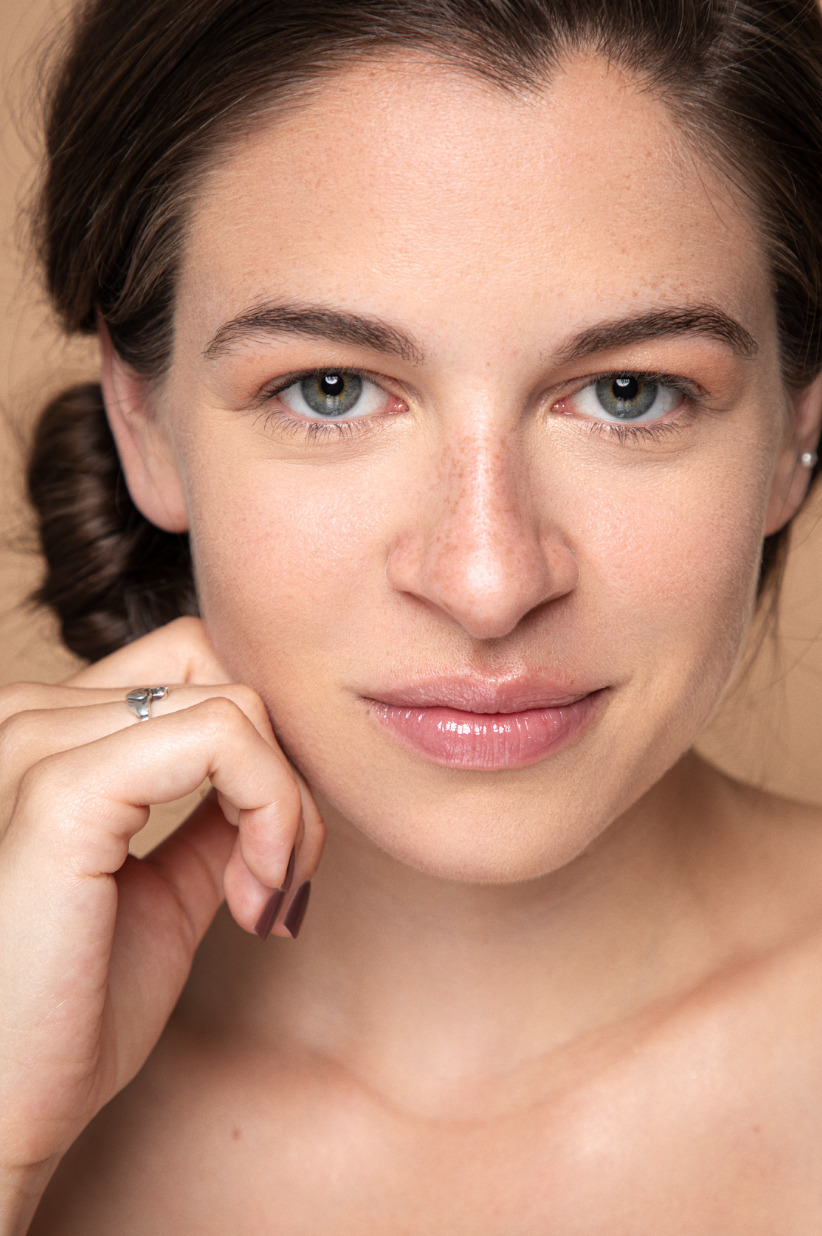 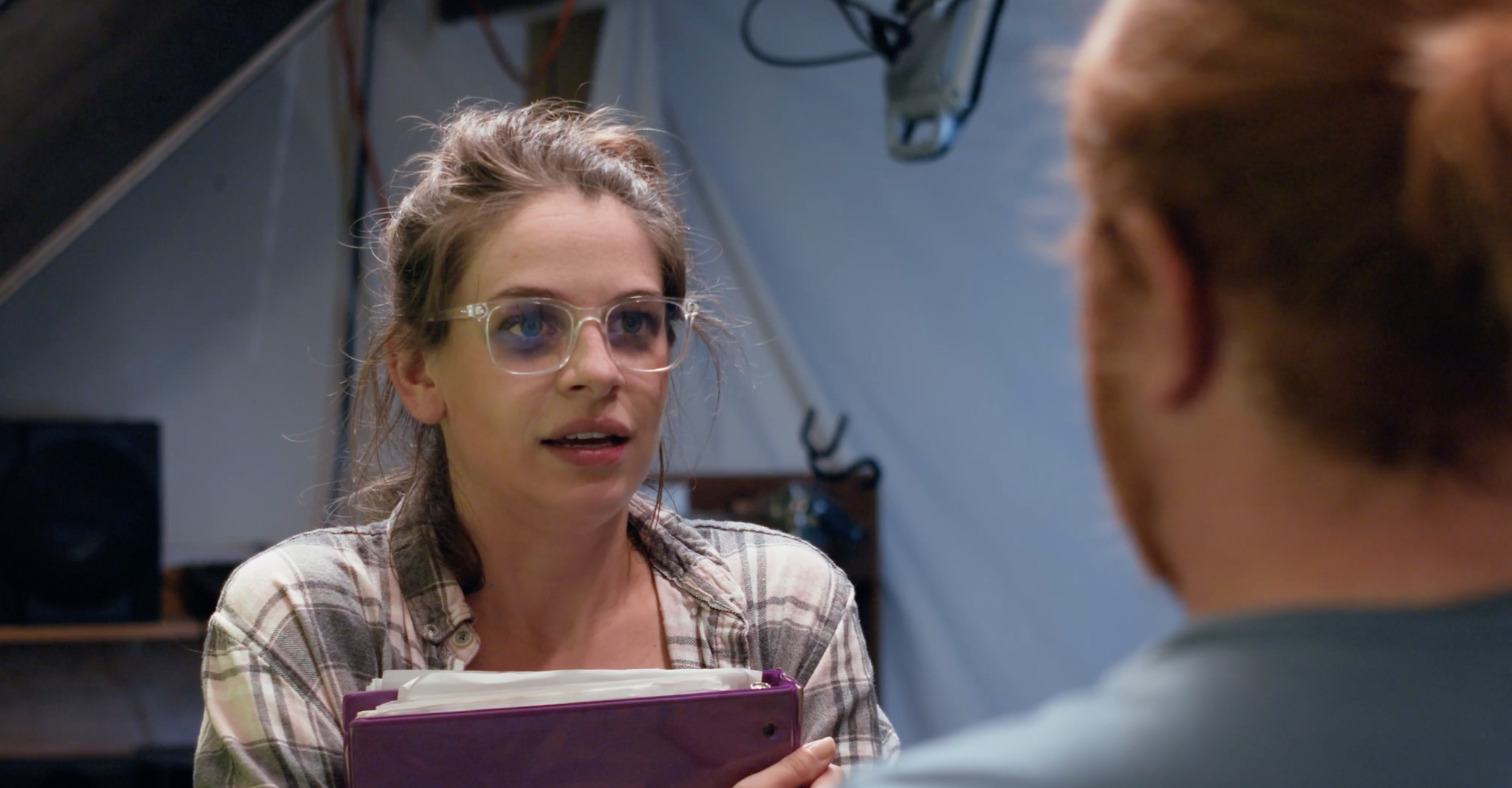 There’s always going to be challenges in any career, especially in the arts when it’s so subjective and you’re constantly surrounded by others who are incredibly talented. During my undergraduate degree, I had a professor that told me that I was never going to go anywhere in life unless I changed my voice. I was absolutely devastated; ripped apart. I had questioned everything I was doing in theater. I thought that because of what she said, I wasn’t good enough and I was never going to make it as an actor. I almost quite right then and there. But a couple of weeks later, I auditioned for the role of Jean in August: Osage County with The Apron Theater Company in Putney, VT. I received a call from the director the very next day, offering me the role. This was a theater company I knew nothing about and I was terrified. I didn’t think I was good enough because of what that professor had said to me. But because I persevered and forced myself to take the leap and audition, it changed my life. If it wasn’t for this director that had cast me in her show and believed in me (I was the youngest in the cast and surrounded by professionals who had been working actors all over the world), I don’t think I would be an actor today. It was this one director, this one cast, this one experience, that absolutely changed my life and helped me forget what that professor told me. They reminded me that I was worthy of standing up on that stage with all of those incredibly talented actors.

There are so many rewarding aspects of being any actor! But I think the most amazing part of it is when I’m approached after a show, or someone says that they watched a film I was in, and it made an impact on them. Art is all about connection and the human experience. When one of my performances can make an impact, even if it’s with just one person, I know I’ve done my job. No matter what the play or film or tv show is, every person is going to be able to connect to it in one way or another. In my opinion, that’s the beauty of acting; sharing the human experience. I love knowing that a piece of work I’ve been a part of impacted someone so deeply, that they share their story with me.

As a director of young actors, it’s also incredibly rewarding to have such an impact on them. When parents come up to me after reharsal and tell me how happy the kids are to come to rehearsal because of me, it is truly the greatest feeling. I received a letter from one of my actors after a show. They had told me how they were struggling in school but because of this show and having me as a director, it was the best part of every week for them. After a rehearsal, this particular actor came up to me and said “Ms. Kenzie, I want to be just like you when I get older”. I got into my car and cried. The impact I’m able to make on these young actors and to help grow their confidence is truly priceless 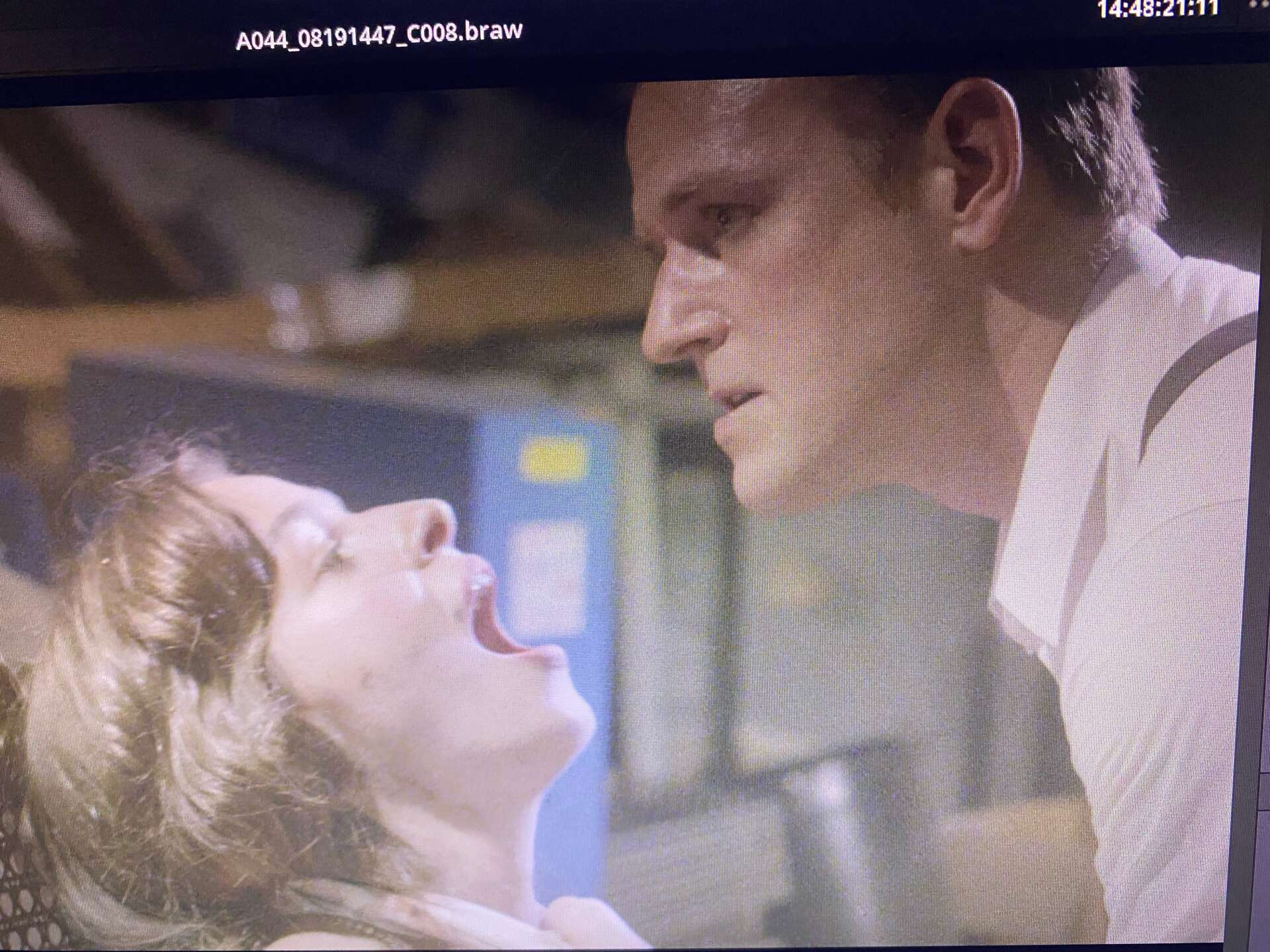 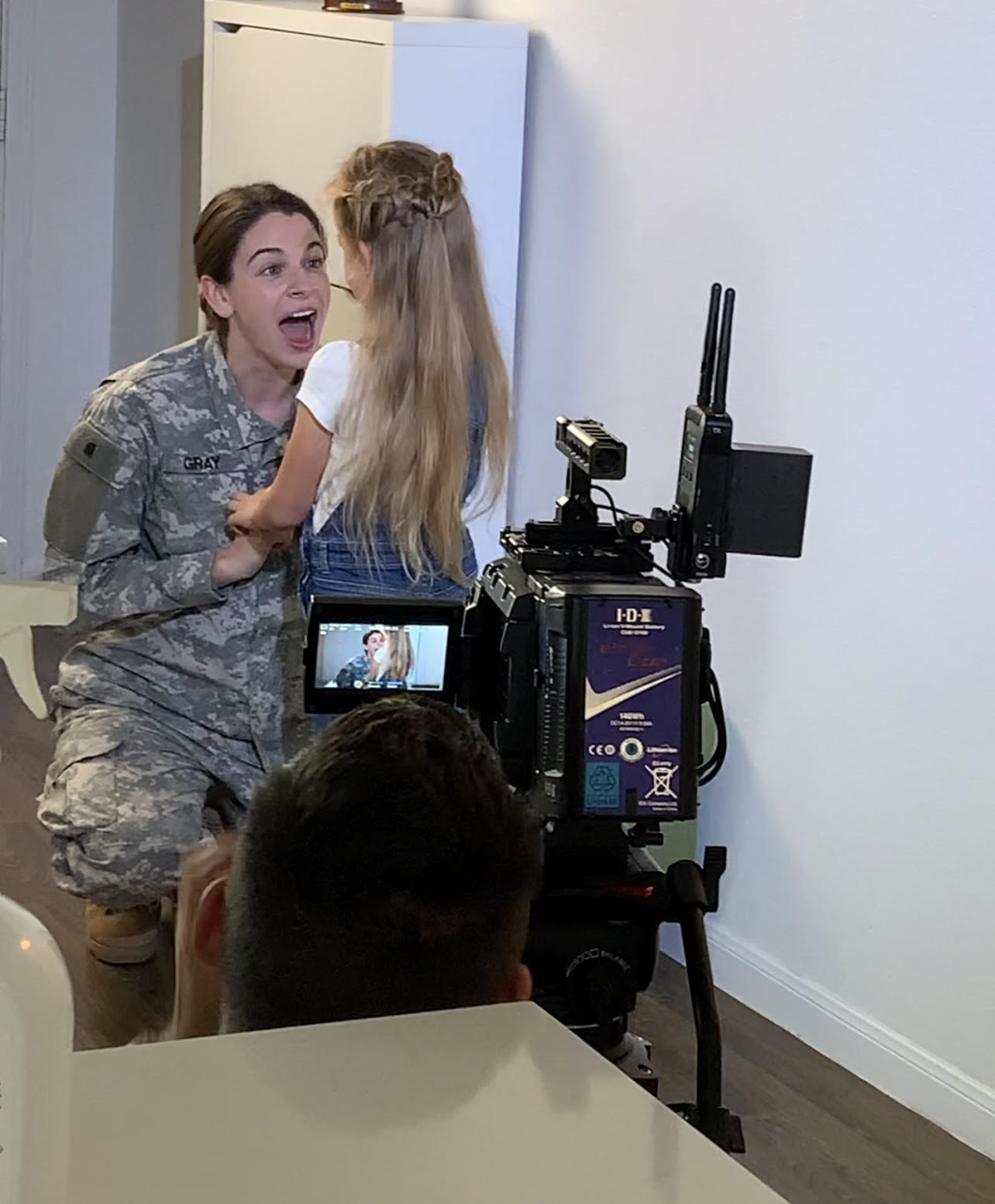