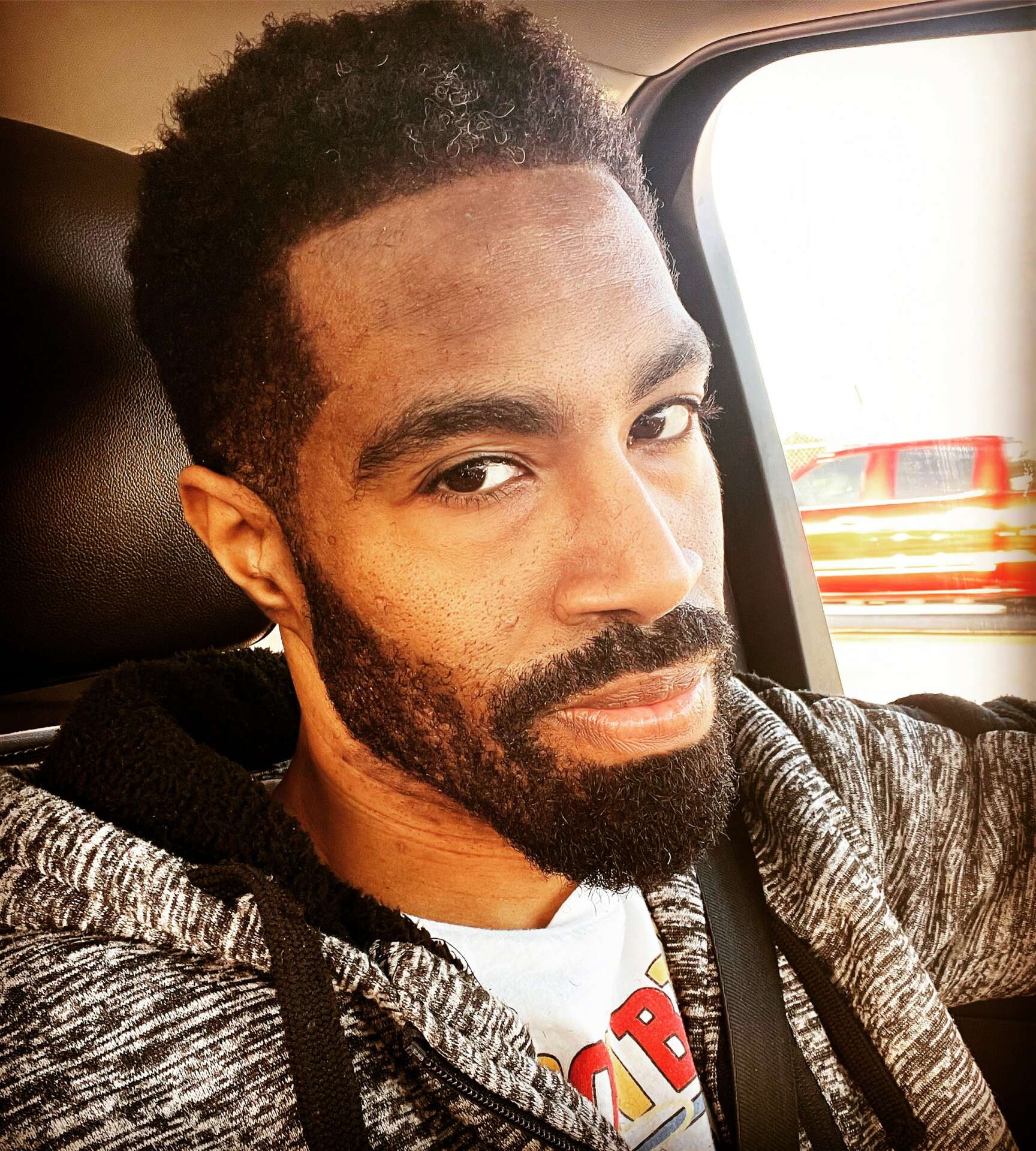 Alright – so today we’ve got the honor of introducing you to Kenneth Holley. We think you’ll enjoy our conversation, we’ve shared it below.

Kenneth, thanks for joining us, excited to have you contributing your stories and insights. What’s been the most meaningful project you’ve worked on?

Asar The Eternal is my recent recording project. I came up with this concept around 2020, but I was not quite sure what it would sound like. At first, I wanted this to be an alternative rock project based around my creative concept of Asar. Most know him as the Kemetic Deity named Osiris. God of the underworld and the symbol for death. Over the last year, I realized that I wanted this project to shift into another genre, but with a twist. I began focusing more on lyrical content over mainstream beats, but with an alternative vibe. An alternative aesthetic. Something Dark, but familiar. Something honest without a filter that people could relate to. I released an EP titled “The Gosepl of Asar” in 2022. This project allowed me to be my authentic self as an artist with no boundaries. Mixing elements of rap, and alternative elements of aggressive music. This EP speaks on aspects of my life that were really dark times in my relationships. The emotional and psychical abuse. The Covert Narcissistic women and the aftermath after leaving them and being discarded by them. I wrapped all these things in this concept, which is the death of a man due to the neglect and abuse. Asar is the rise of a God addressing those same issues that created him. 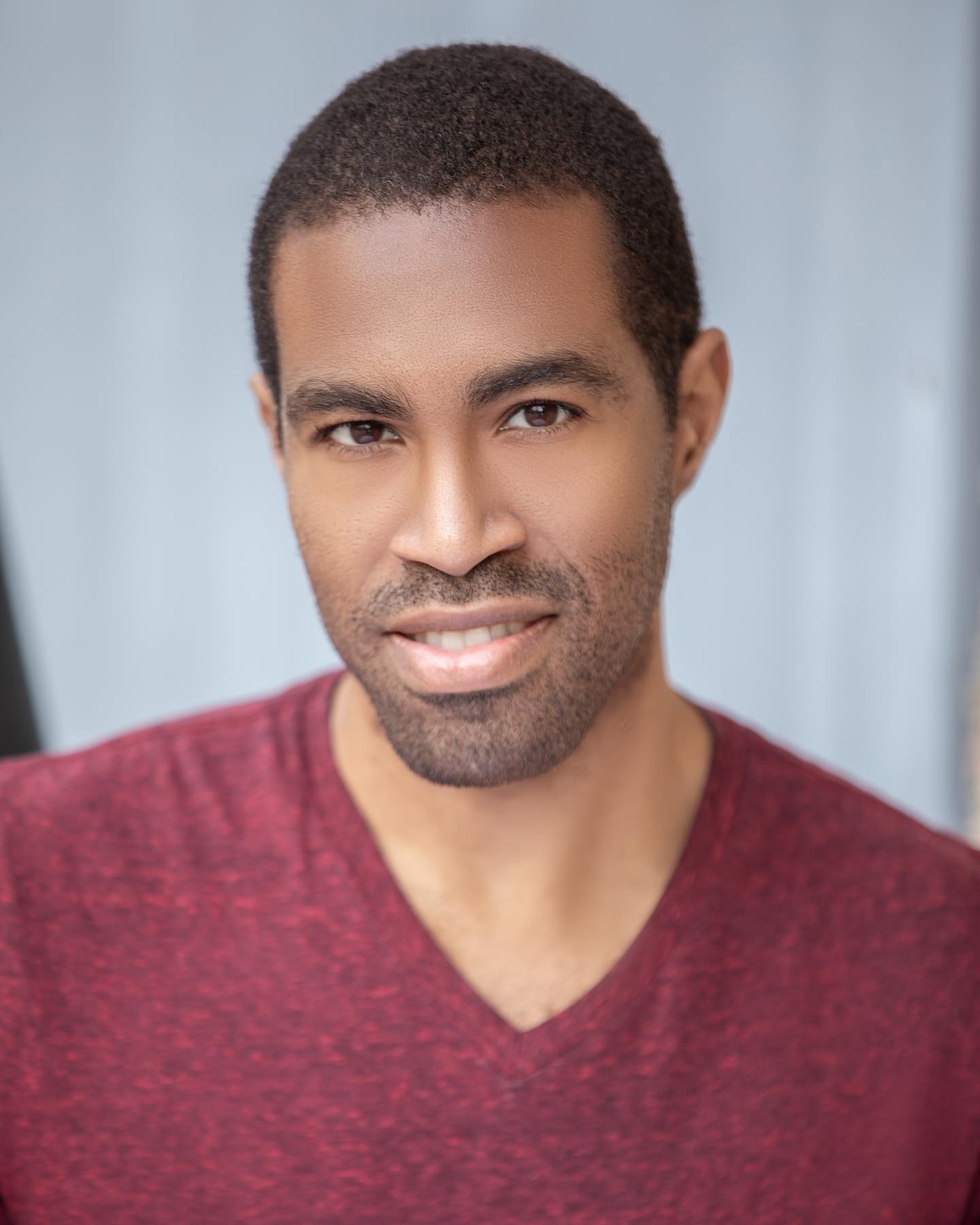 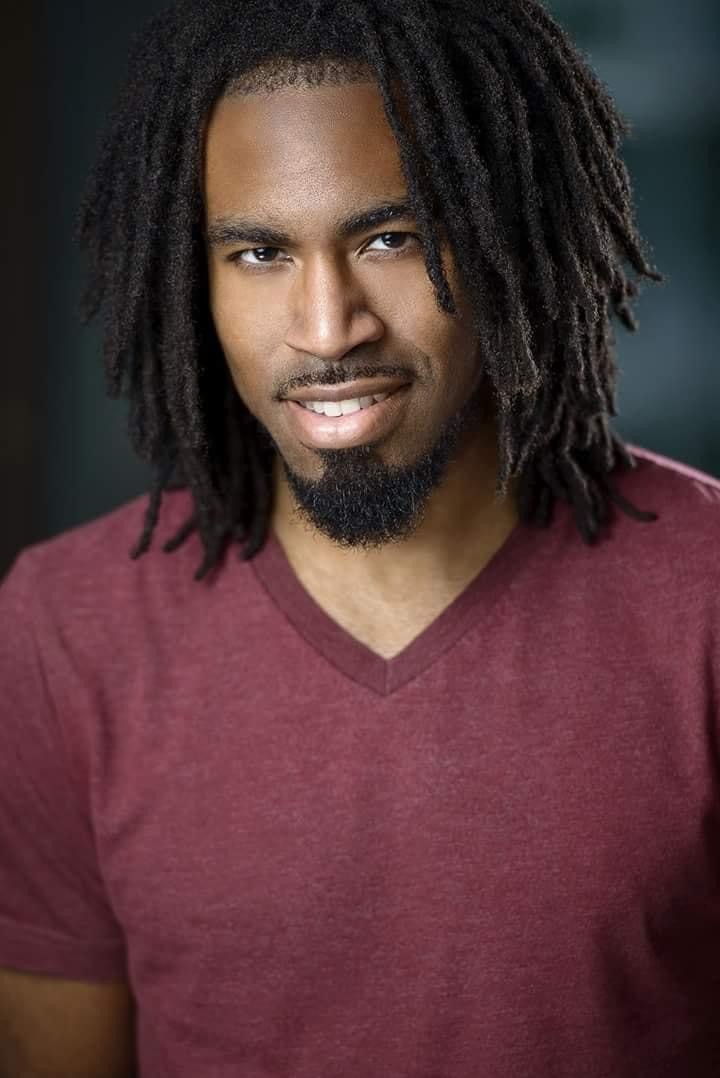 I have always had a thirst for music. I loved performing in concert band during middle school and listening to different genres growing up. Music helped me cope with life and feel like there were others like me. I wrote poetry, songs and eventually began learning different instruments on my own. It didn’t take long before I started performing in local rock bands and writing music beyond the genre. I began experimenting with all sorts of music and styles. Then one day everything stopped. No more music. I found myself working at a Walmart and going back to college to be an aerospace engineer. One day I was approached with an opportunity to try acting in my church. Then Atlanta’s film industry found its way to me in an email. I missed being creative and utilizing my talents so I gave it a shot. This was the beginning of pursuing my career as an actor. I fell in love with the industry. I figured I would try something different while I took a hiatus from music. I took time off from school and really focused my energy toward honing those acting chops and climbing through the ranks for the next few years. I made appearances on TV One, the ID Discovery Channel, Black Lightning on the CW and many more indie projects. I eventually signed with BMG Talent Agency and began doing auditions for Tyler Perry Studios, HBO Max, The CW and many other companies. My goal was to join the Screen Actors Guild and to be taken seriously as a professional actor. I officially joined the SAG-AFTRA union in 2020 which was a major achievement in my life. 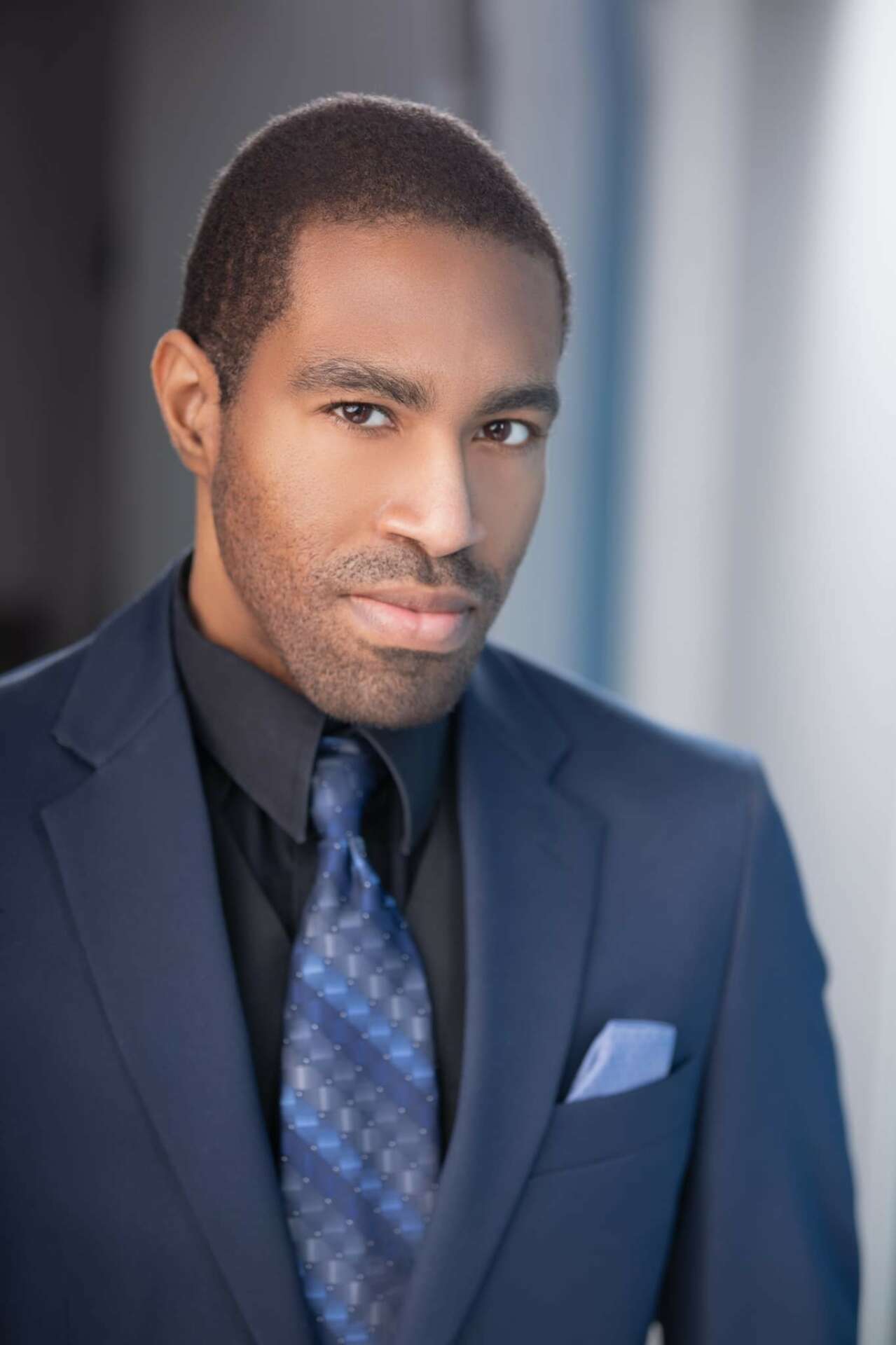 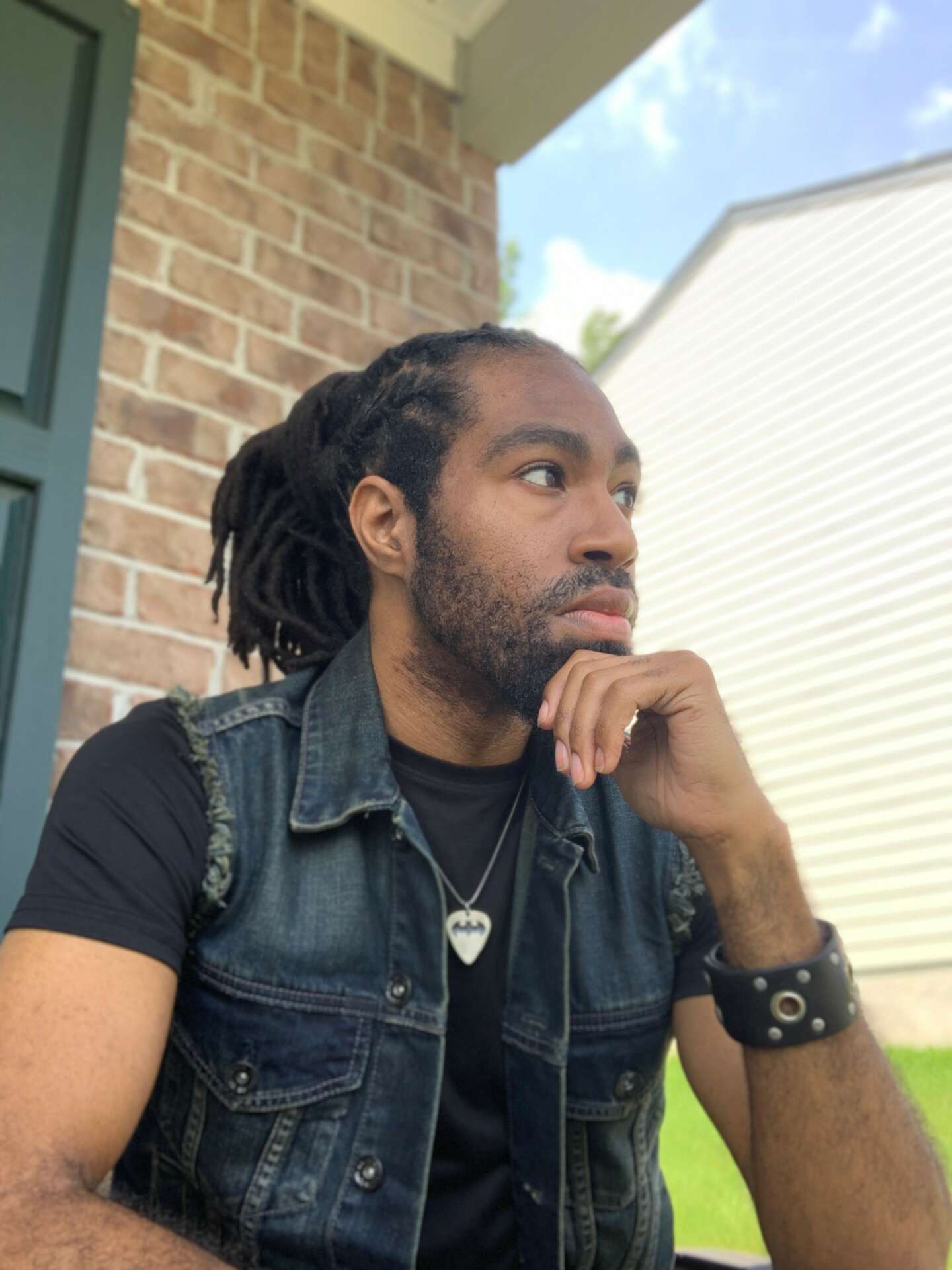 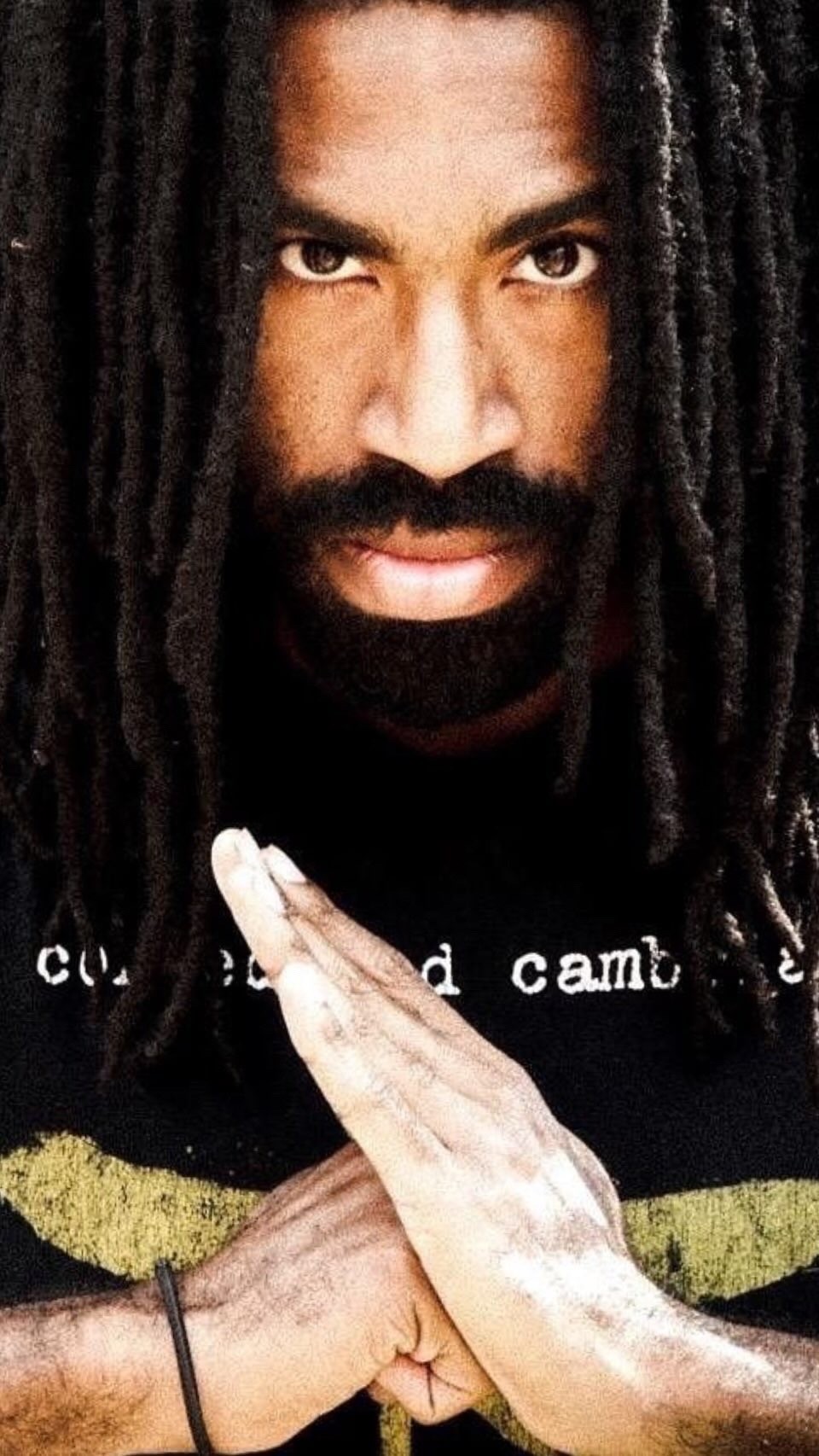 Ultimately I love what I do. If you do not love it then it becomes a job rather than a passion. I am driven to help others feel something real again. Thats the goal with my music and my performances in film. I want to be associated with meaningful projects that make you think and question all things. I use music as a means to say what others are afraid to say and to connect with individuals on a personal level. I speak to those feelings buried underneath that society tells you to swallow. I’m not afraid to take the lead on that front as an artist or actor. My goal is to bring substance to this world and inspire positive growth in whatever form that may take. I also wouldn’t mind joining the MCU or DCEU. I think I could pull off a pretty smooth John Stewart (Green Lantern). Maybe my agent can get me in the room to audition soon. lol. 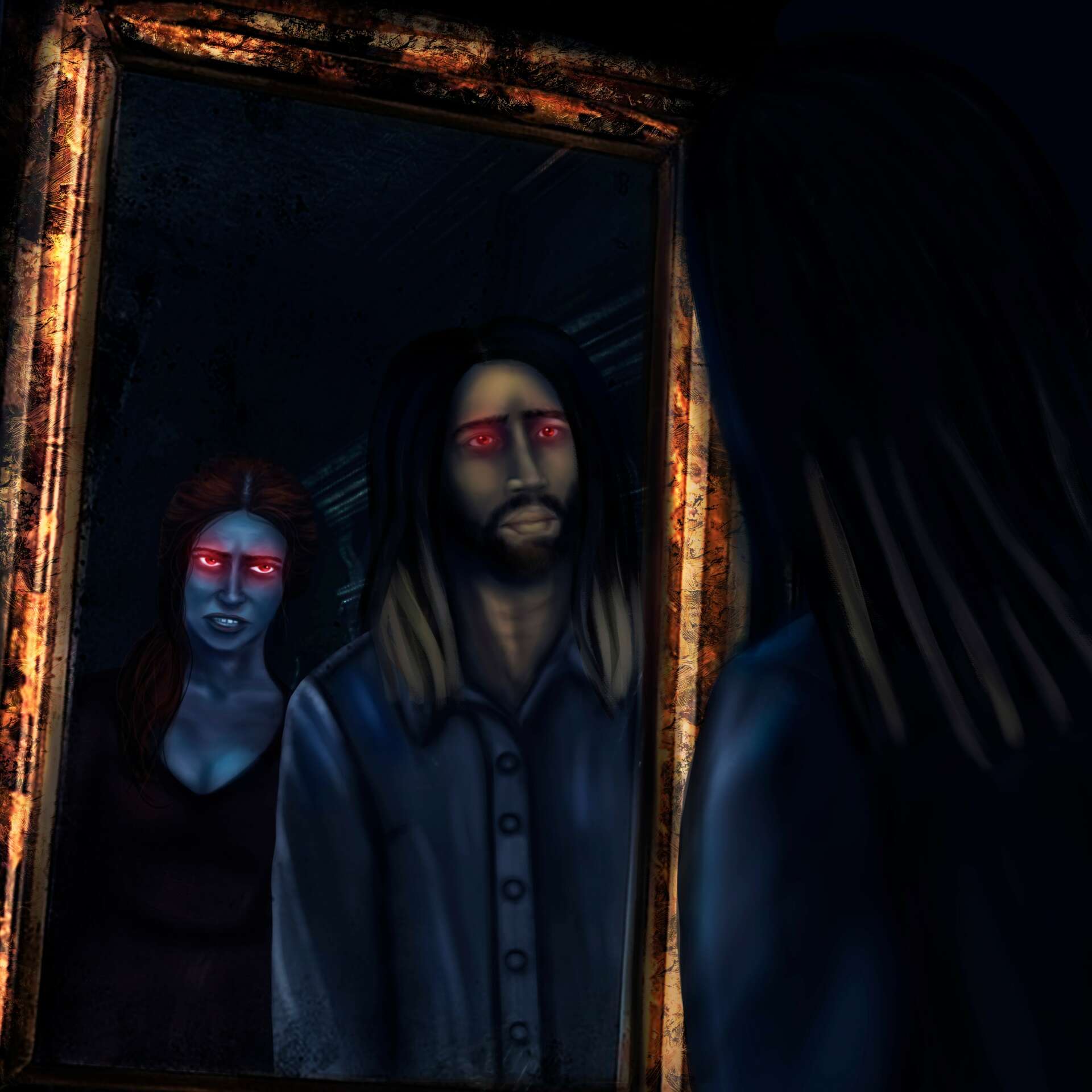 I meet so many people on set and at concerts from so many different backgrounds. I enjoy seeing the spark in my fans eyes when my lyrics resonate with them. I know I did my job as an artist or as an actor, when fans reach out with their thoughts and respect for what I do. It’s great to know that I help people emotionally and I can give them something to relate to. That is the ultimate reward.