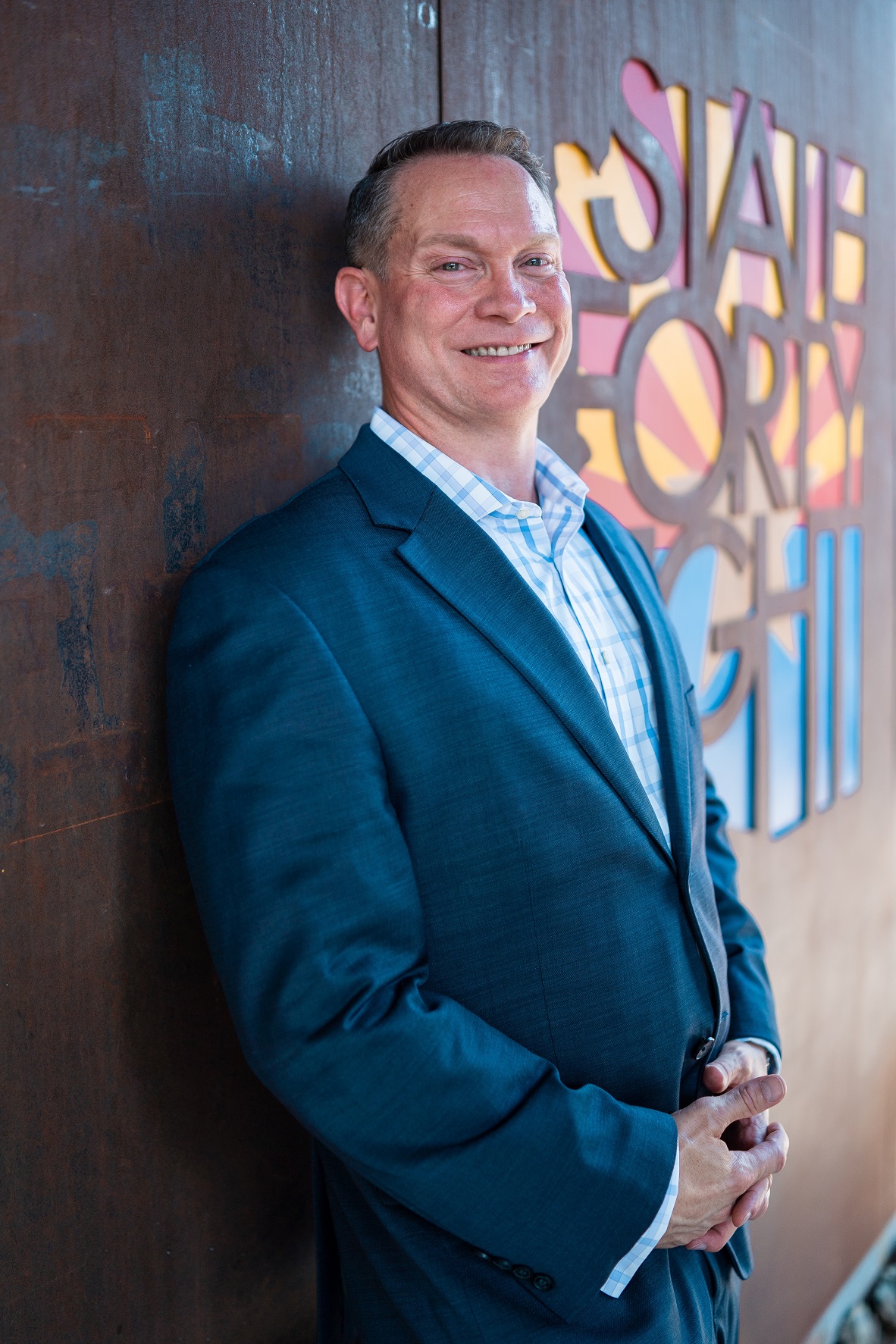 We were lucky to catch up with Ken Kilday recently and have shared our conversation below.

Ken, thanks for taking the time to share your stories with us today We’d love to hear from you about what you think Corporate America gets wrong in your industry and why it matters.

Corporate America looks at ‘coaching’ as a way to fix the problem employees. Though that may be changing in many organizations, by and large leaders themselves usually seek coaching for OTHERS that they suspect may be failing. It’s usually the HR professionals that inherently understand that leaders are responsible for guiding their reports toward a clear vision of success for their role. Coaching is a process to unlock talent, apply genius, and build self-awareness. 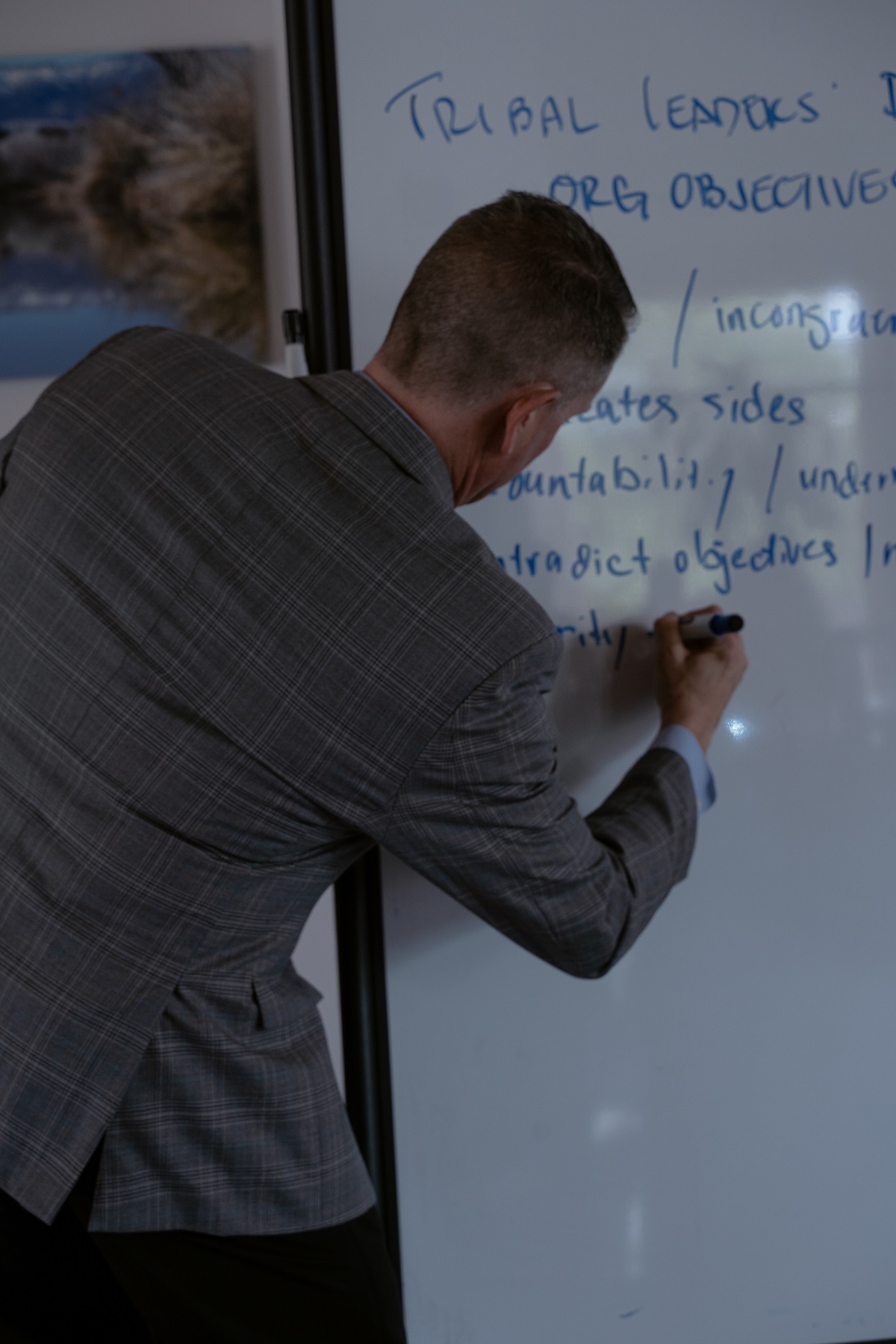 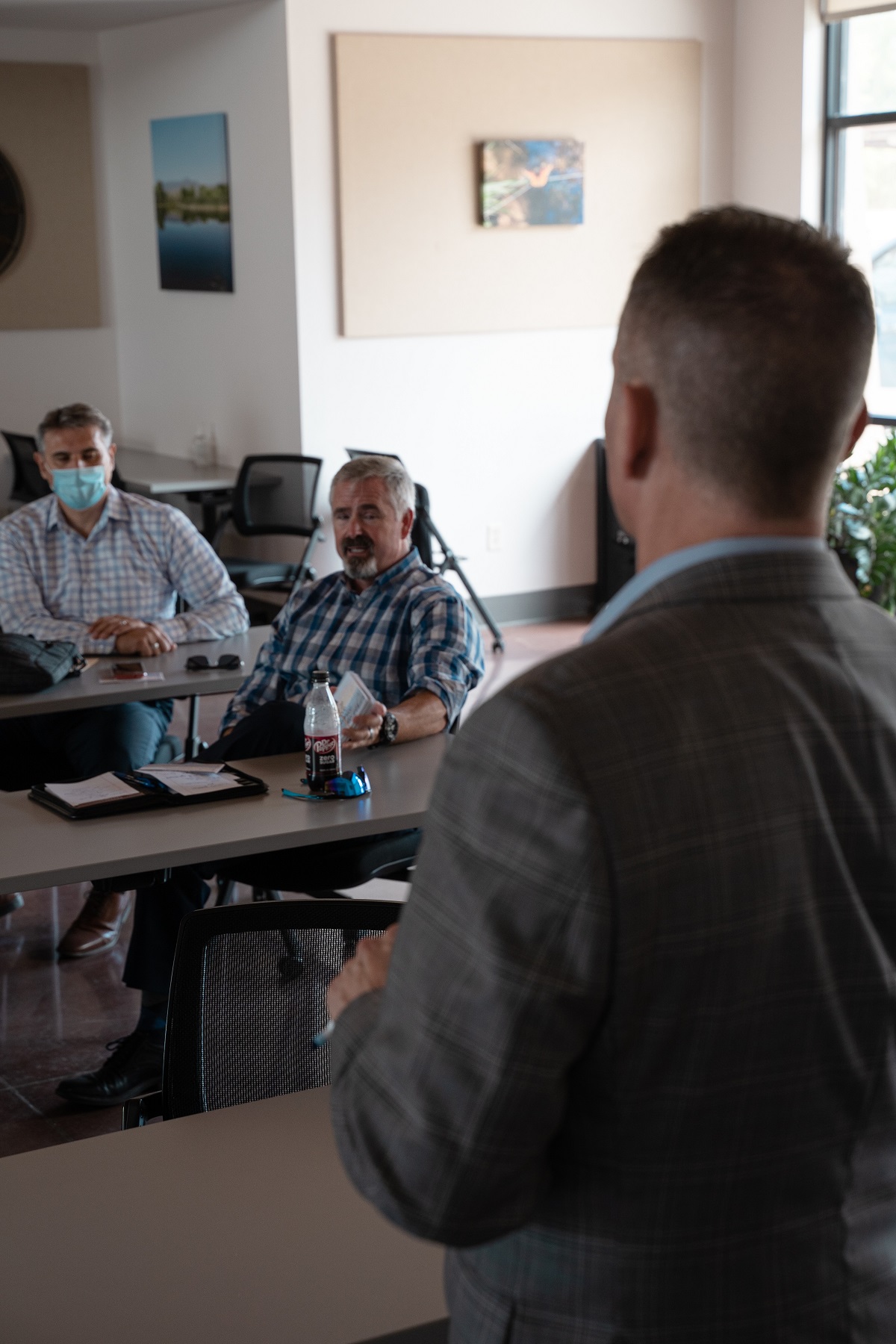 As a former Fortune 500 executive leader, I was always drawn to the impact that exceptional people-development had on both the individual and collective success in any organization. Without even realizing it, my method of developing the teams in the businesses I led became my calling card. The philosophy is that every person has a native genius and when they are in an environment where they can be their best, where it is expected, and where they can apply it in the service of themselves and others, something wonderful occurs: durable results.

After leaving the corporate treadmill in 2018 it made all the sense in the world to launch a business that reflected my passion and native genius to apply it in the pursuit of helping business leaders and owners be their very best.

The typical client seeks out an Executive Business Coach often because they’ve heard from someone they see as a role model of success using a coach as a formula for success. When digging a little deeper, this leader is asking themselves internal questions, which don’t seem to have an answer. Questions like: When does it get easier? Why am I not getting the results I used to get by working this hard? Why does my team of all-stars squabble more than my young children?

In answer to these questions and based on my 30 years in business, I’ve structured a framework for coaching to find answers. Of course this is based on both my history of success as well as the times that I got things wrong – and knowing how to eliminate that risk in the future.

The structure I use is foundational and highly customizable. Clients can liken it to the human skeleton, all of which has 206 bones, absent illness or injury, yet every person is unique. That’s what I bring to the table; a business framework that is structurally sound and designed to be used by the entrepreneurial-minded.

What are the results? In the professional coaching industry, the published expectation is an ROI that is 5-8 times that of the coaching fee. For my longer-term clients that have worked with me for two or more years, they are enjoying an ROI of 10x their fee. How is it possible to get ‘atypical results’ as the fine print so often says? Because, like an athlete that trains hard, eats well, and rests sufficiently, they are getting the holistic approach correct and building on each success. Think of it this way, in your favorite sport, has there ever been a championship winner that did NOT have a coach? Sure, there are plenty that play casually, yet they aren’t performing at the elite level. The same is true in business.

Over time the phrase, “it’s not personal, it’s business” has been used exhaustively – and in my early career, by me. But that’s simply untrue and is becoming more obviously so every year that ticks by. Here’s what I mean:

For a long time, companies were sensitive to when an employee sullied their reputation by behaving in a way the organization deemed “inconsistent with their values”. Often that resulted in the company taking corrective action against that employee that embarrassed them. But the reverse was rarely true. When the company embarrassed the employee with a headline of their wrongdoing, there was almost never a consequence.

We are not two different humans with switches for home-mode and work-mode. Sometimes we have a brilliant idea for a work issue while on our morning run. And predictably, our kids will need us at some moment in the middle of “work hours”.

If we want people to be their best, then we have to admit that trusting them to be their whole selves, respecting their unique talent, and flexing to a mindset that it doesn’t matter how or when work gets done – it matters THAT is gets dones.

Micromanaging is dying a slow and painful death. 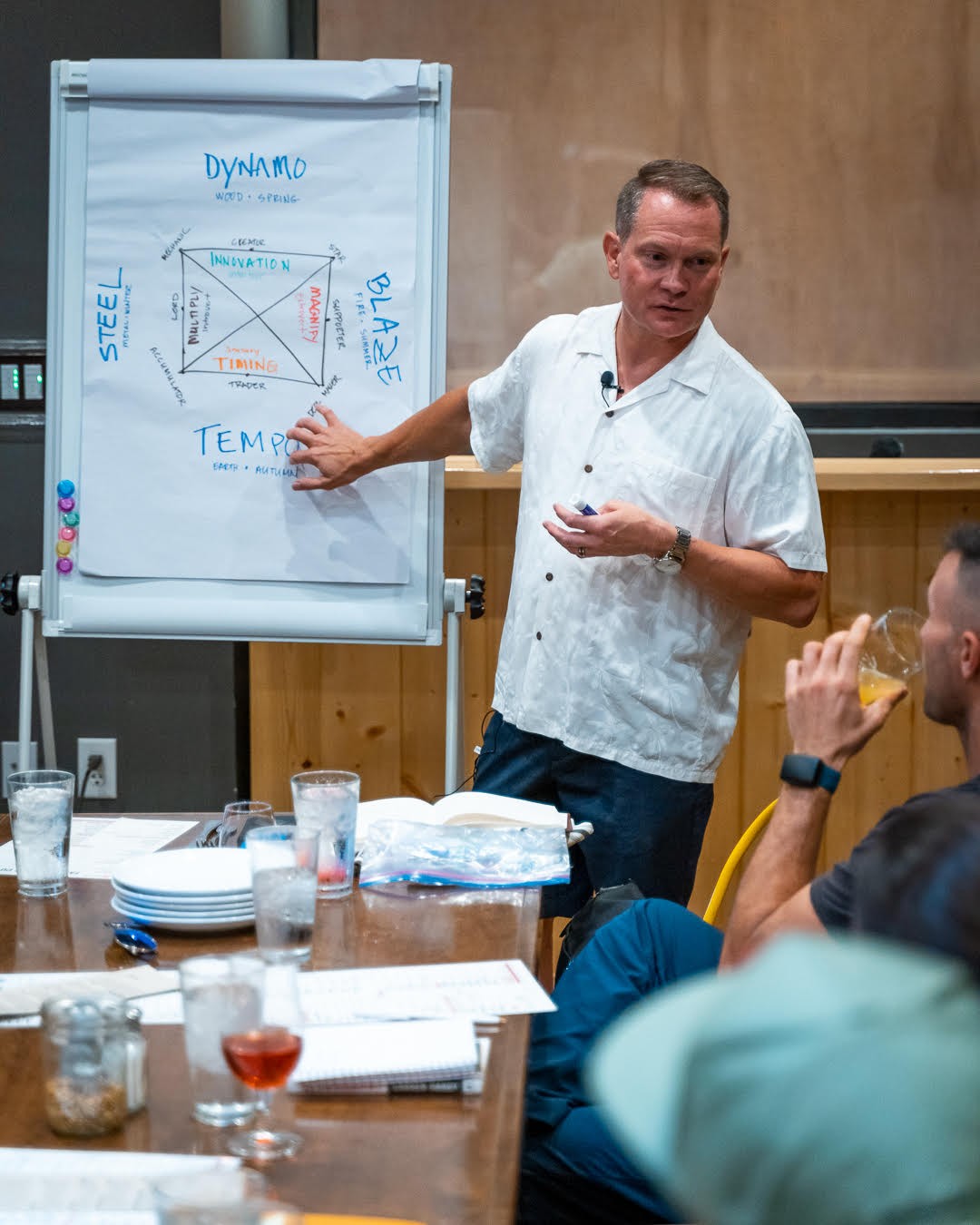 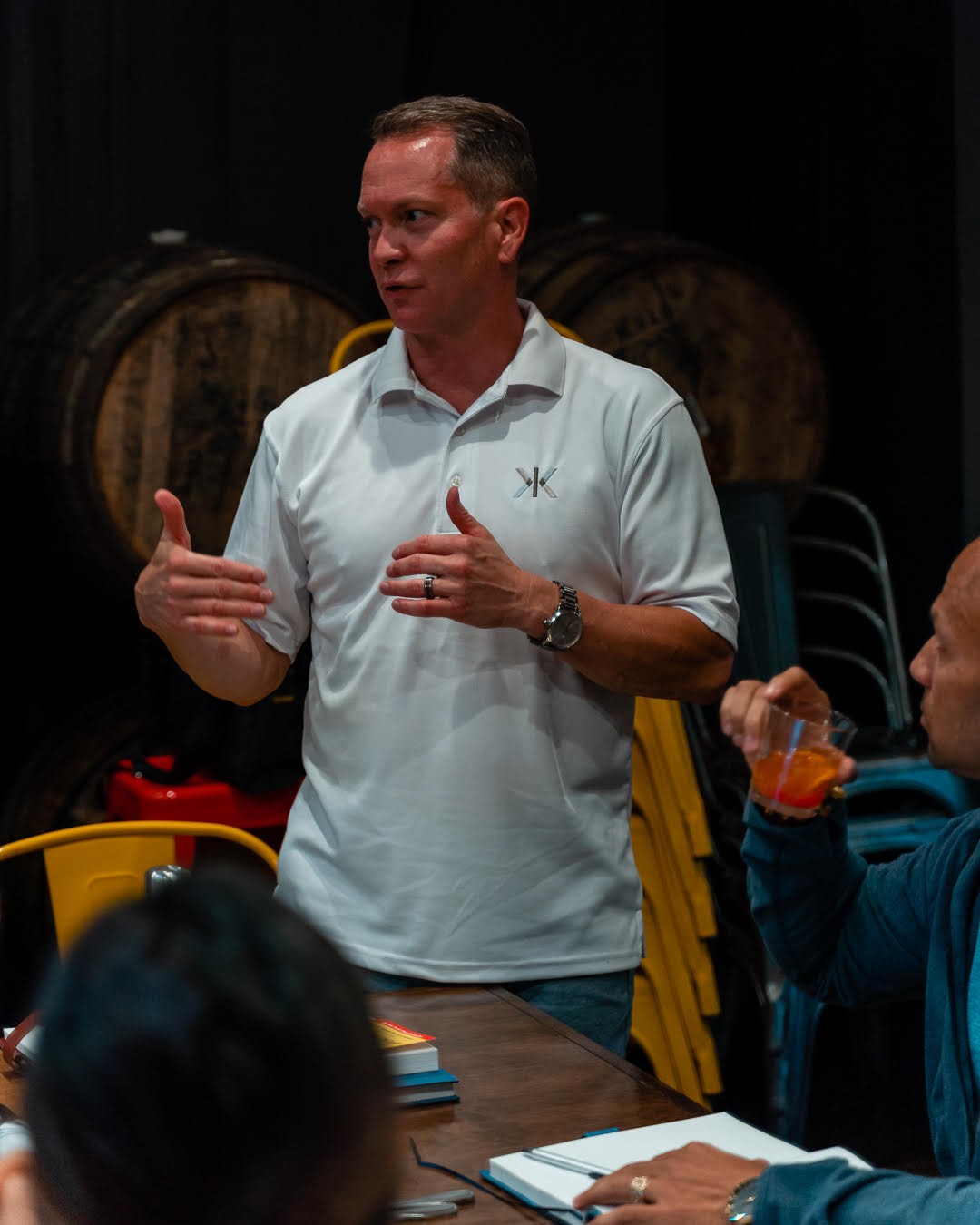 Leaving my executive role was one of the toughest, clearest, and best decisions I’ve ever made. To be blunt, I was in the role of a lifetime, doing work that mattered, people that depended on me, and a peer group most would be envious of. BUT, I reported to a leader that could be described as a caricature of weakness. What did I do about it? Herein was my error: I said nothing until it was late in the game – and that’s the lesson I learned. In that role I was expected to not only produce business results, but also to speak up when I saw something. As I’d known, and briefly forgotten, Leaders Go On Record. So I decided to get myself out of that toxic situation. Where does the resilience come in? Well, I was sought after for similar roles by competitors that wanted to see the same results we were getting. Instead, I sold all my company stock and founded a business solely focused on supporting, coaching, and helping leaders succeed beyond their wildest expectations.

Image Credits
The pic with State 48 is Josh Weinberg All others: Justin Maxim