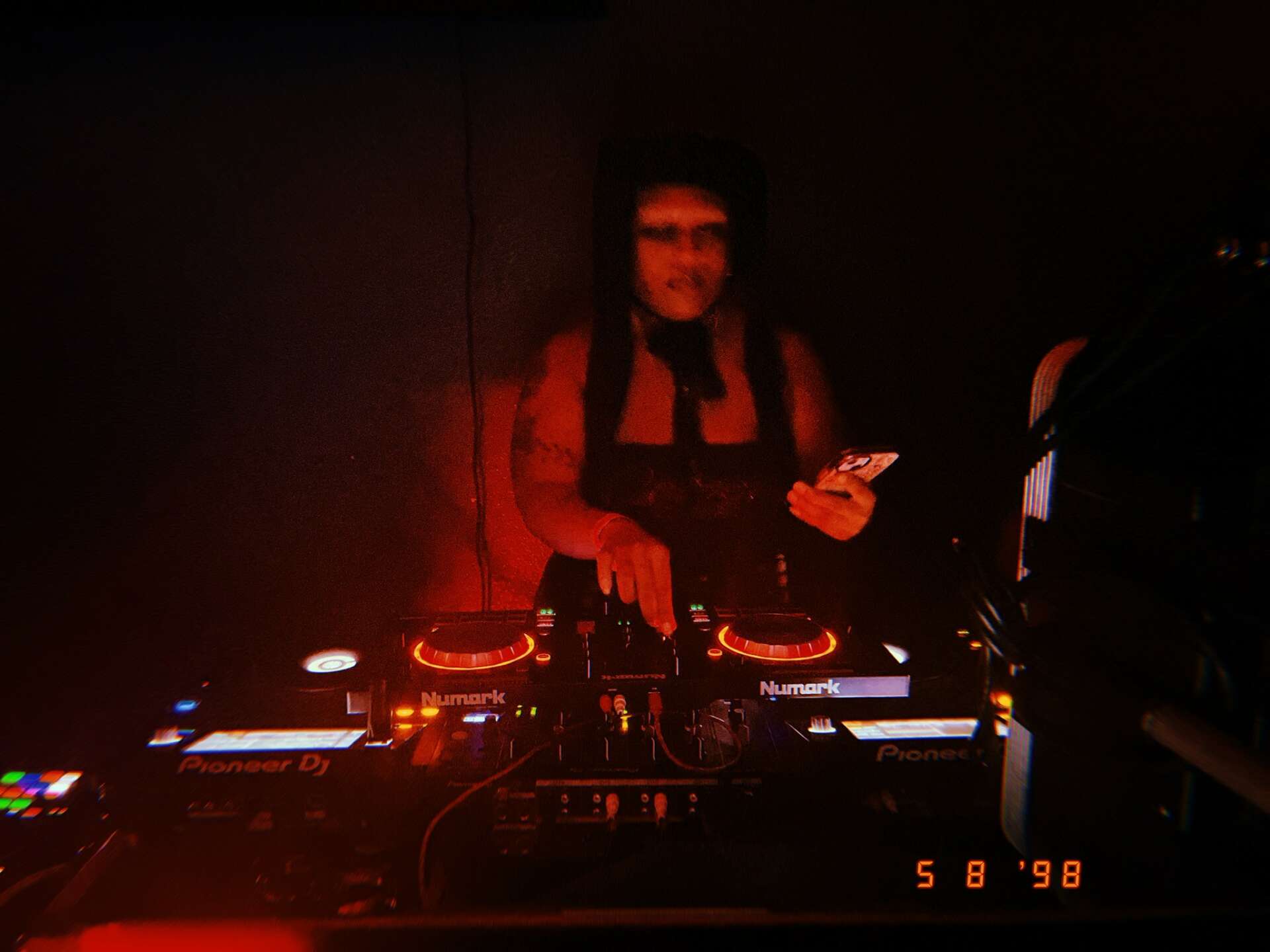 We recently connected with Jupiter and have shared our conversation below.

Alright, Jupiter thanks for taking the time to share your stories and insights with us today. When did you first know you wanted to pursue a creative/artistic path professionally?

I’ve always had a thing for the arts. Starting with music, my first love. My parents put me on to a lot of stuff unintentionally – they weren’t young when they had me so I grew up on a lot of oldies but they were as much as aficionados of music as I am now – they kept deep cuts in rotation. Growing up I listened to everything, different genres. Music was my first love. On top of that, I subconsciously gravitated toward other people who also had love for the arts, a lot of my friends that I grew up with or went to HS with (that I still speak to) either sing, make/produce music, or some other sort of multi-media art. And the thing about being with other like individuals who have goals, you get inspiration, and y’all just kinda give that to each other back and forth. I used to play around with djing apps and things like that, up until I could afford my own gear and mediums to dj on my laptop. I started making mixes under another name (iykyk) and I’d drop them, then would play them on this radio show I had on mixlr.com. It was so cool, I actually had a small following. It was so crazy knowing people were looking forward to hear what I had to say and my thoughts. I would interact with them and let them ask questions or refer me topics they wanted to talk about and it was a blast. I took a break from that because I wanted to get more serious about it and I still do! I plan on revamping it and have been working on that behind the scenes. I was doing all of this from my off campus college apartment my sophomore year. I’m actually a radio/television/film major – took a lapse from school bc of the pandemic but I’ll be returning so I can graduate. I really want to voice act, on top of owning/hosting my own radio show. That’s the end goal. I’m just now really putting myself out there, and trying to get my name out because I spent the last few years trying to cultivate a comfortable lifestyle where I can work and fund my goals/dreams while also staying afloat in the capitalistic state we’re in. I love being an artist but we can all agree it’s hard to be creative when you’re worried about bills and in order for me to tap in to where I need to, my mind has to be free and clear of major stress. I’m able to do what I need to do and comfortably be creative without burning out now. So 2022 is my year. You’ll see and hear this name everywhere. 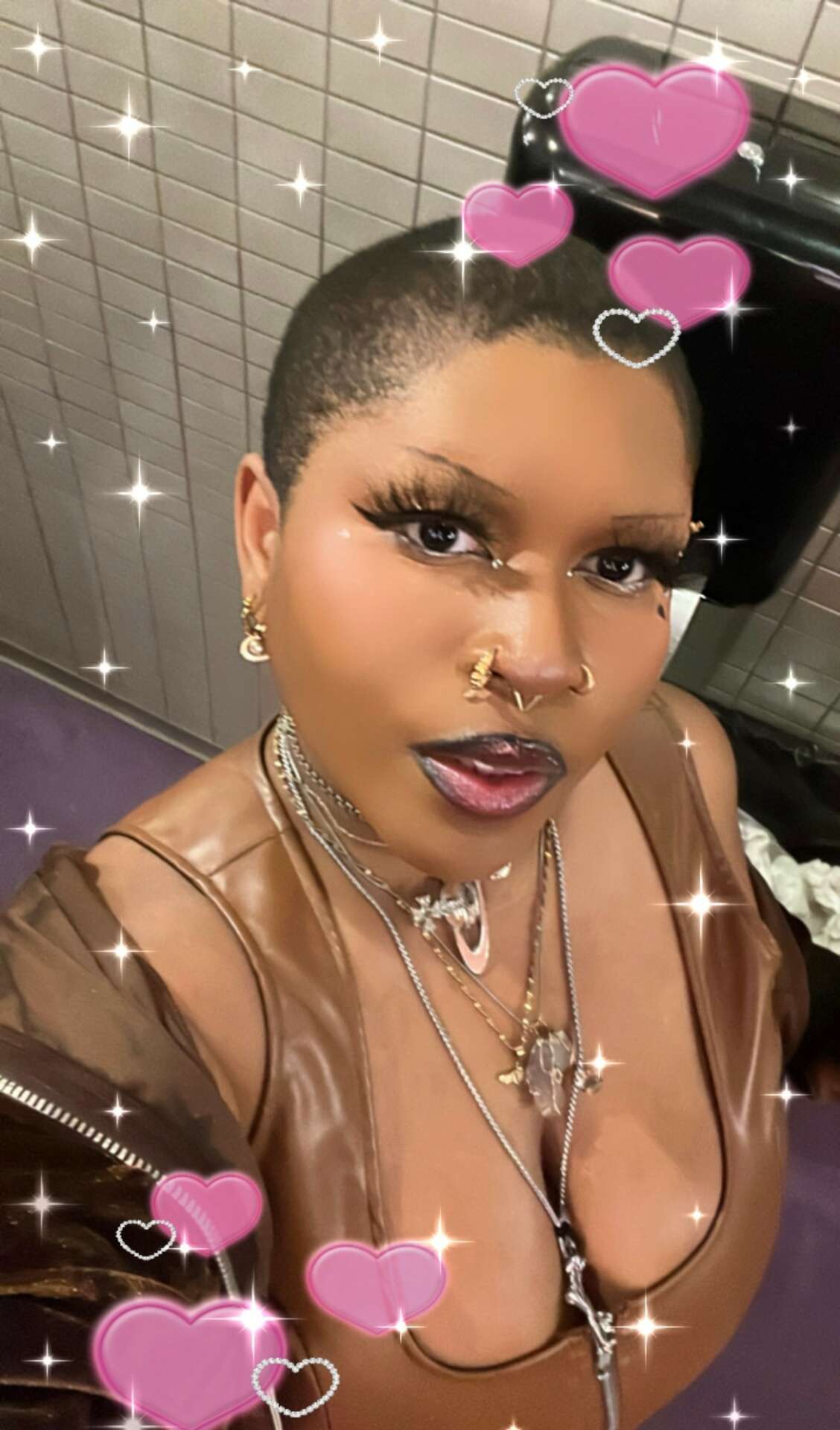 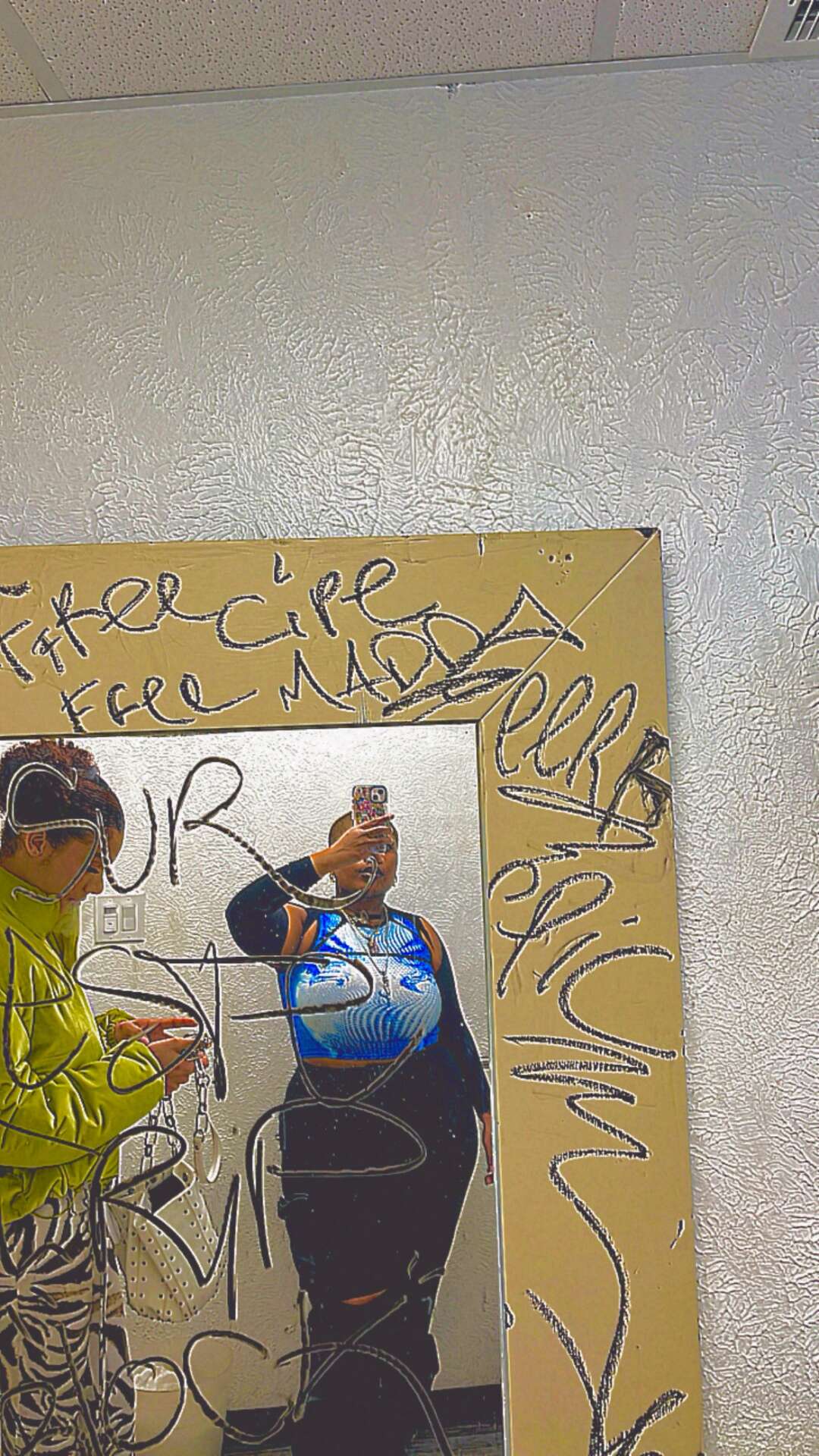 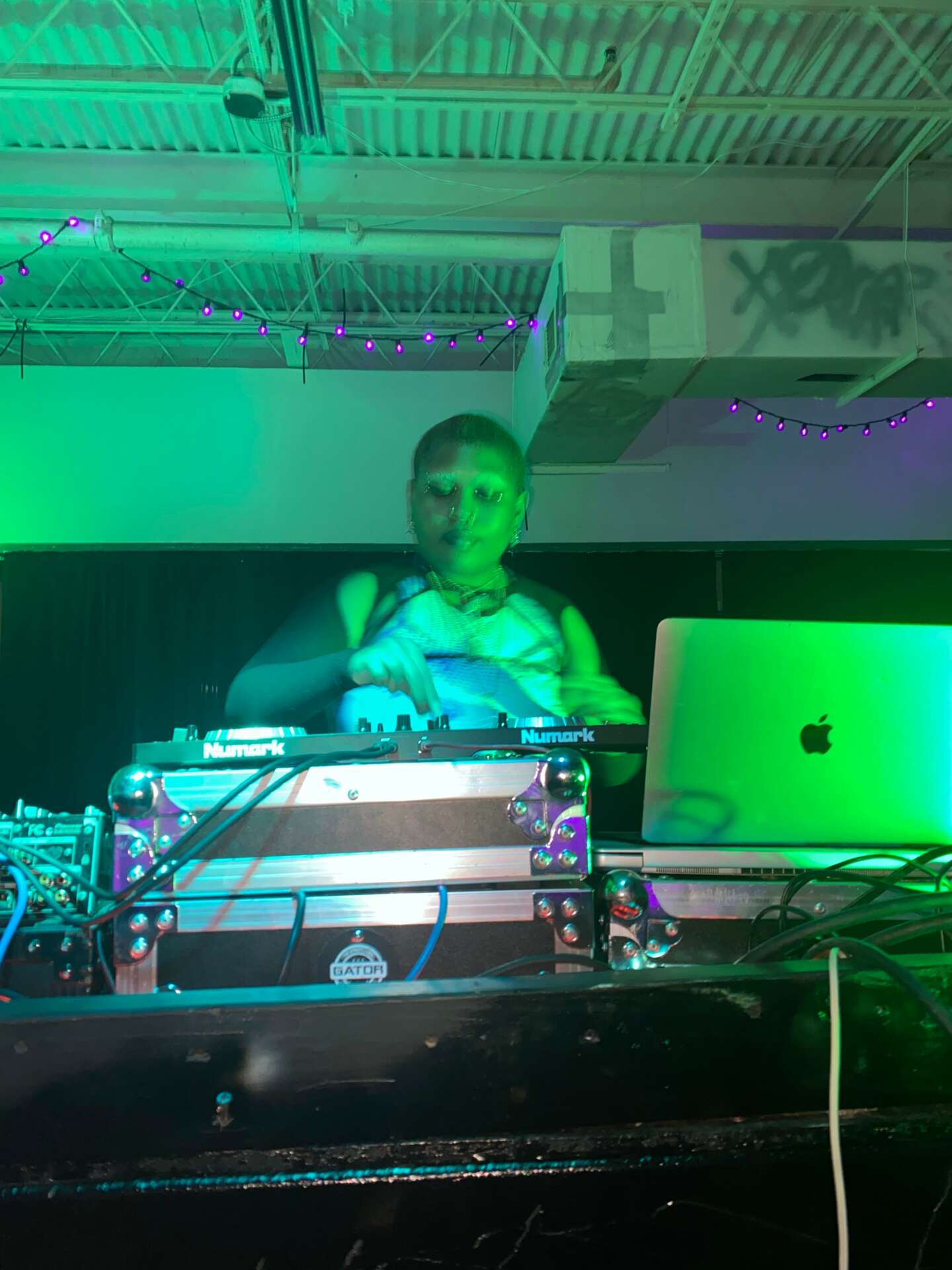 Jupiter, before we move on to more of these sorts of questions, can you take some time to bring our readers up to speed on you and what you do?

I honestly can’t even explain it fully because it all happened so fast. I had already decided I was going to make my comeback this year. I did my first live set last summer and it had an amazing turn out. A lot of people reached out to me saying they wanted me to dj for their events so eventually I was going to start reaching out to those people, but like an angel, a friend of mine, W (@houstoncigarlife) reached out to me about an idea for an after hours spot, since the houston club scene really lacks in that department. Houston really only caters to the hookah lounge/section/top 100 hits folks which is really wack cause there’s a lot of potential for growth, not to mention clubs close at like 2AM here. We’re a major city, that doesn’t make any sense. And mainstream music over and over again..cmon dude, people wanna dance! But anyway, Waqas reached out to me and asked if I wanted to dj for after hours, and did I know any other djs that wanted to be apart of it. I said hell yeah and we’ve been locked in ever since. I owe him a lot, he put me on and he believed in me enough to give me a chance to do what I love, and to express myself which means more than anything in the world to me. Like I told him dead ass anytime he needs a dj he has me! He believes in giving new people chances and putting people on – this city is very clique-ish in terms of art. People will see me and look me dead in my face and not say anything to me until they see someone else they know speaking to me and it’s and weird. And that’s kinda why it’s hard to get on out here, so again, grateful. I’m all about loyalty. I play house/techno/dance/electronic for the most part but I’m not in a box. I still dabble w hip hop/rap/indie and I loveeee making rnb mixes. I’m mostly looking forward to being booked at different spots to build a small lil wave. But I also wanna do other cool shit like be in lookbooks etc. let me wear your clothes! I consider myself a multimedia artist for a reason. I joke all the time my body is a vessel. Humans are not meant to just do one thing forever. I don’t believe in that.

What sets me apart from others I believe is that I really just wanna have fun and get to know other cool people. That’s it. I just wanna travel, explore, and spread the word that is JPTR. 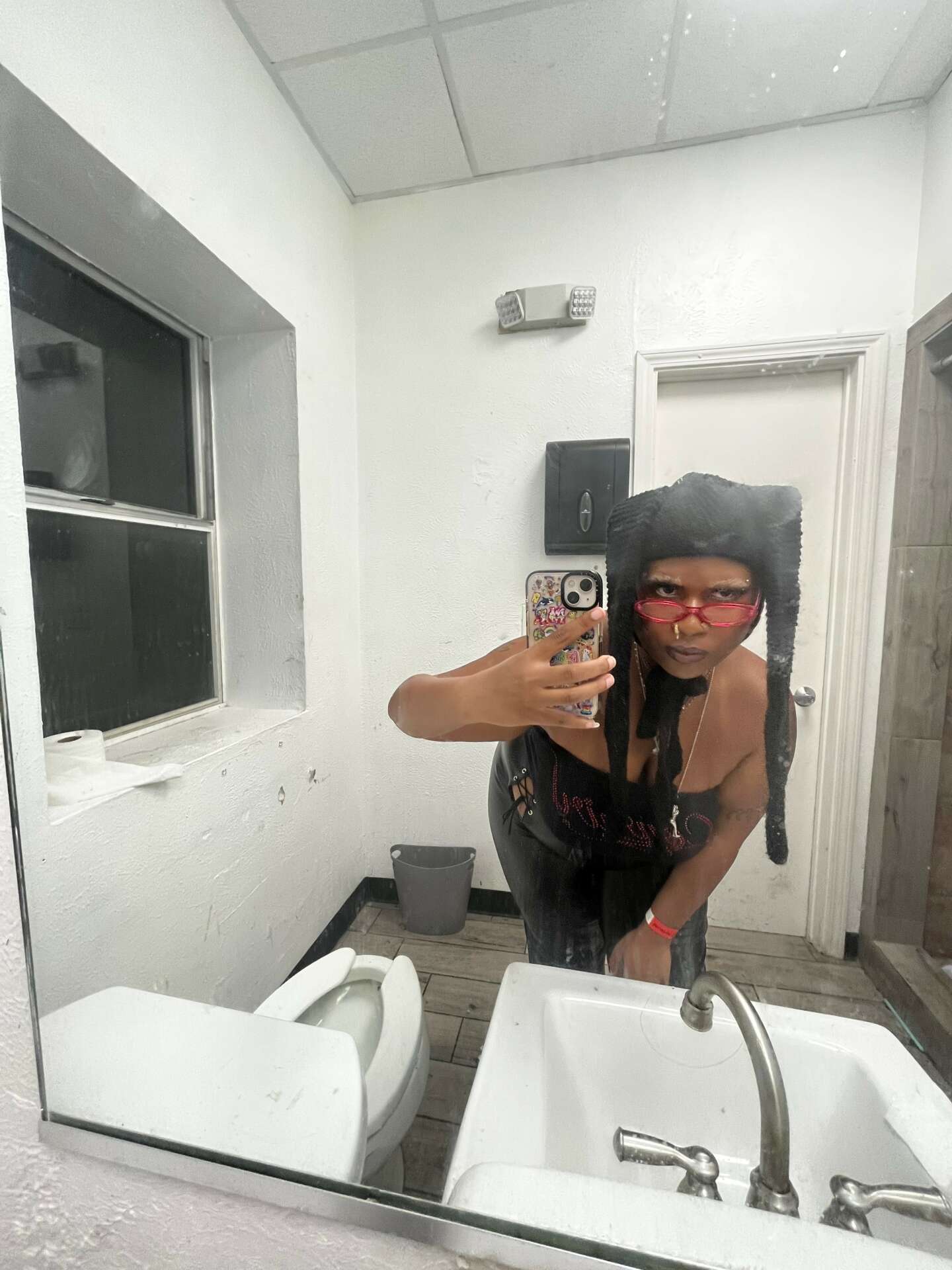 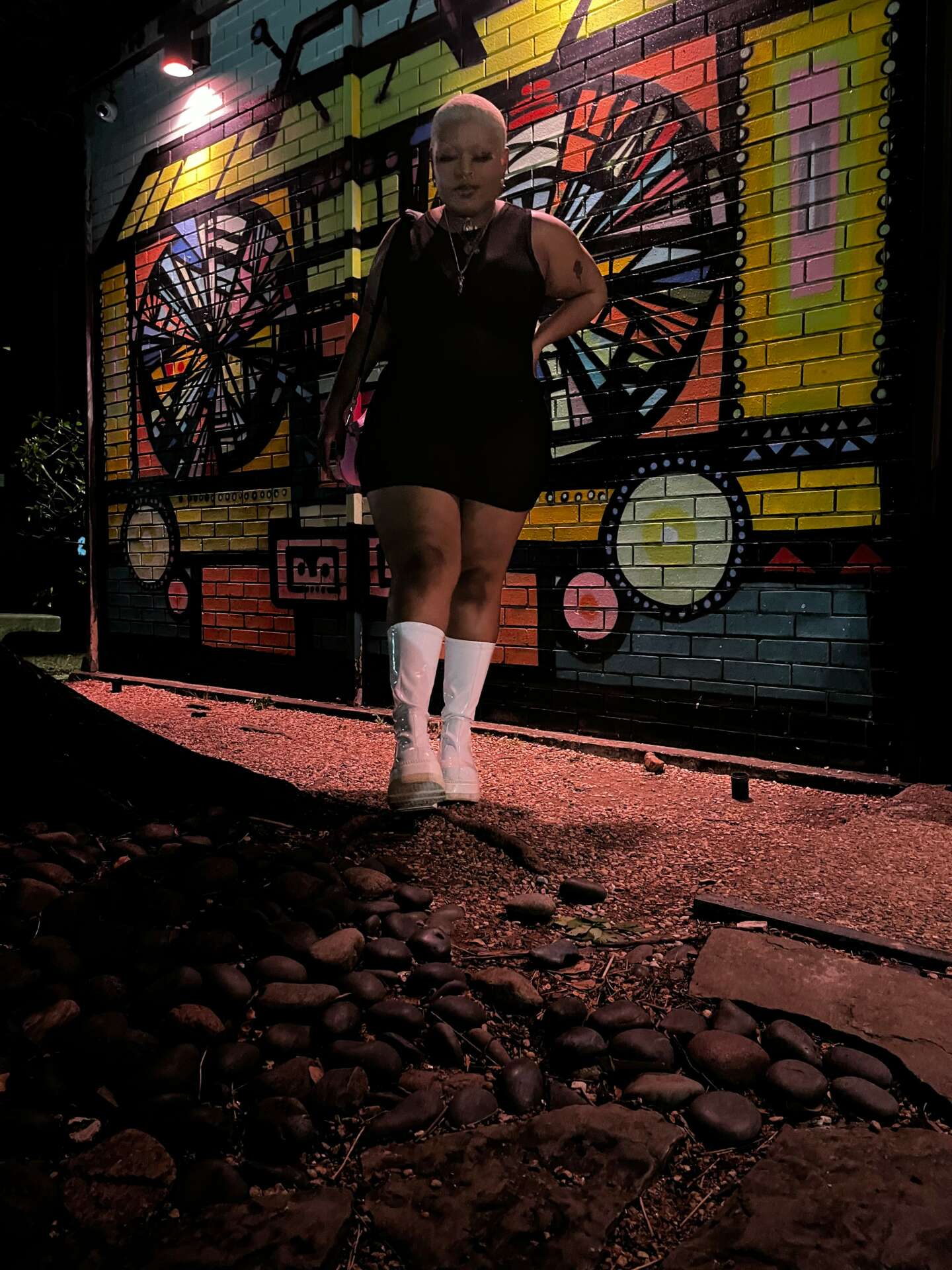 I love when people come up to me and tell me they love my style or they enjoyed my sets. It genuinely makes me happy. Like it’s fulfilling. Cause it’s like I love what I do but other people love it too? Thank youuu

A lesson I had to unlearn: it’s totally okay to take a break from making art and to not compare your progress with anyone else’s. Just don’t. You will never be happy. Last year I realized in order for me to get my life in order the way I needed I had to take a break from all of the plans I wanted to execute. While all the homies were having fun and parting I worked my ass off alllll summer winter and fall so I could get my own crib etc. i needed to be fully independent. It was hard but I did it. Fomo was beating my ass. It was very hard, but I’m reaping the rewards right now. So to any artist that feels bad because they need to get their money right, or are conflicted about doing so: it’s okay. Take your time. 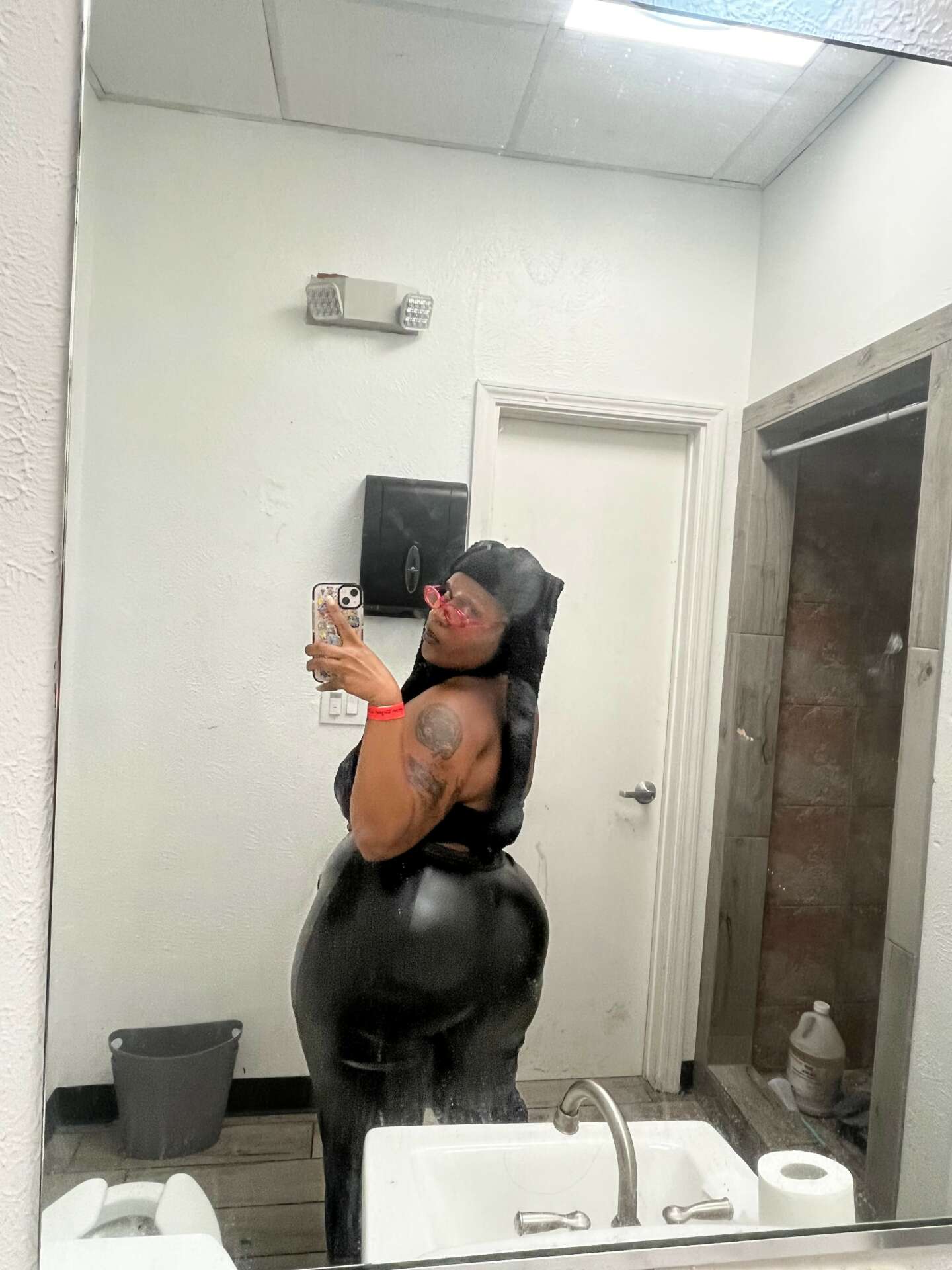 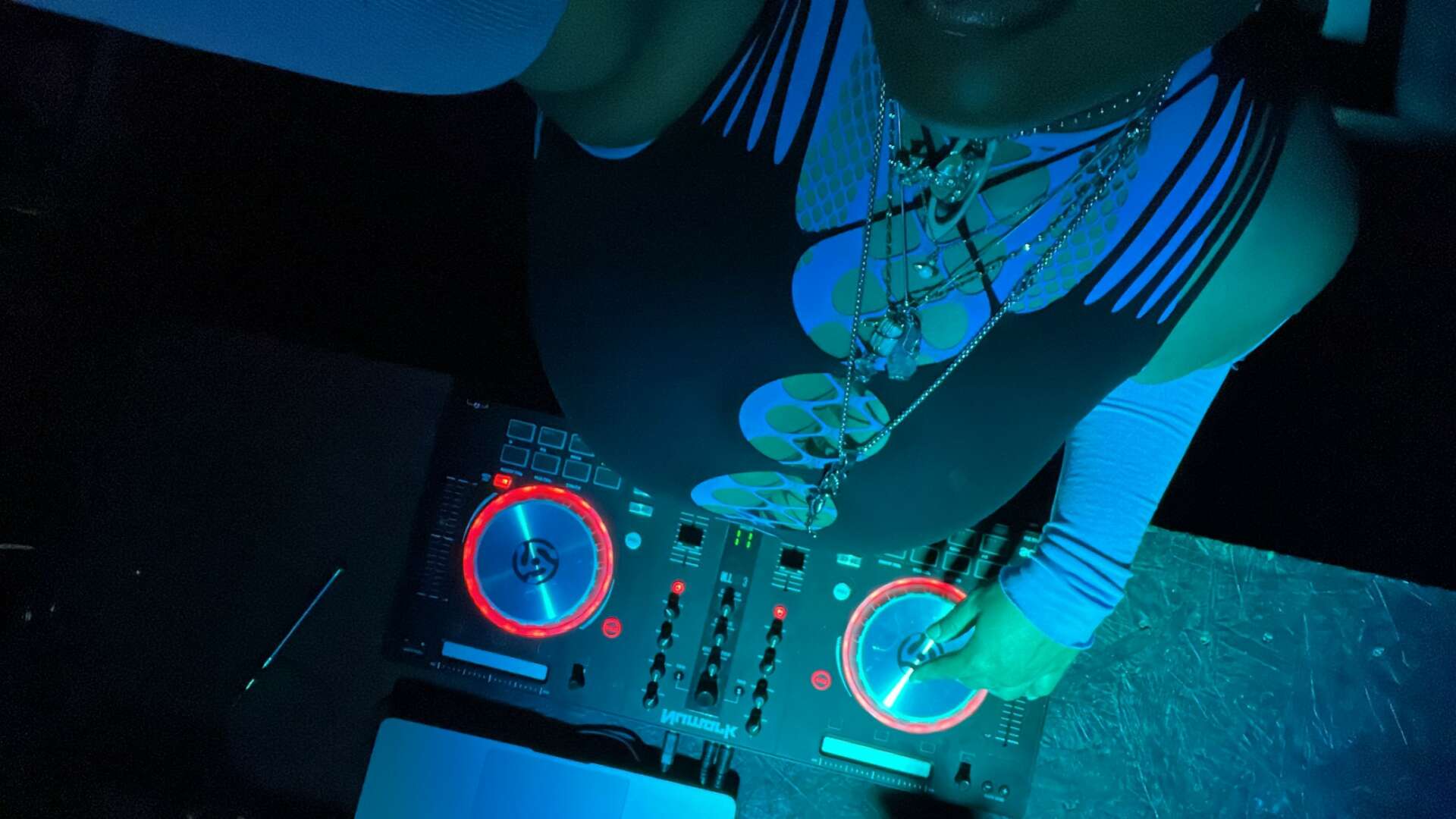