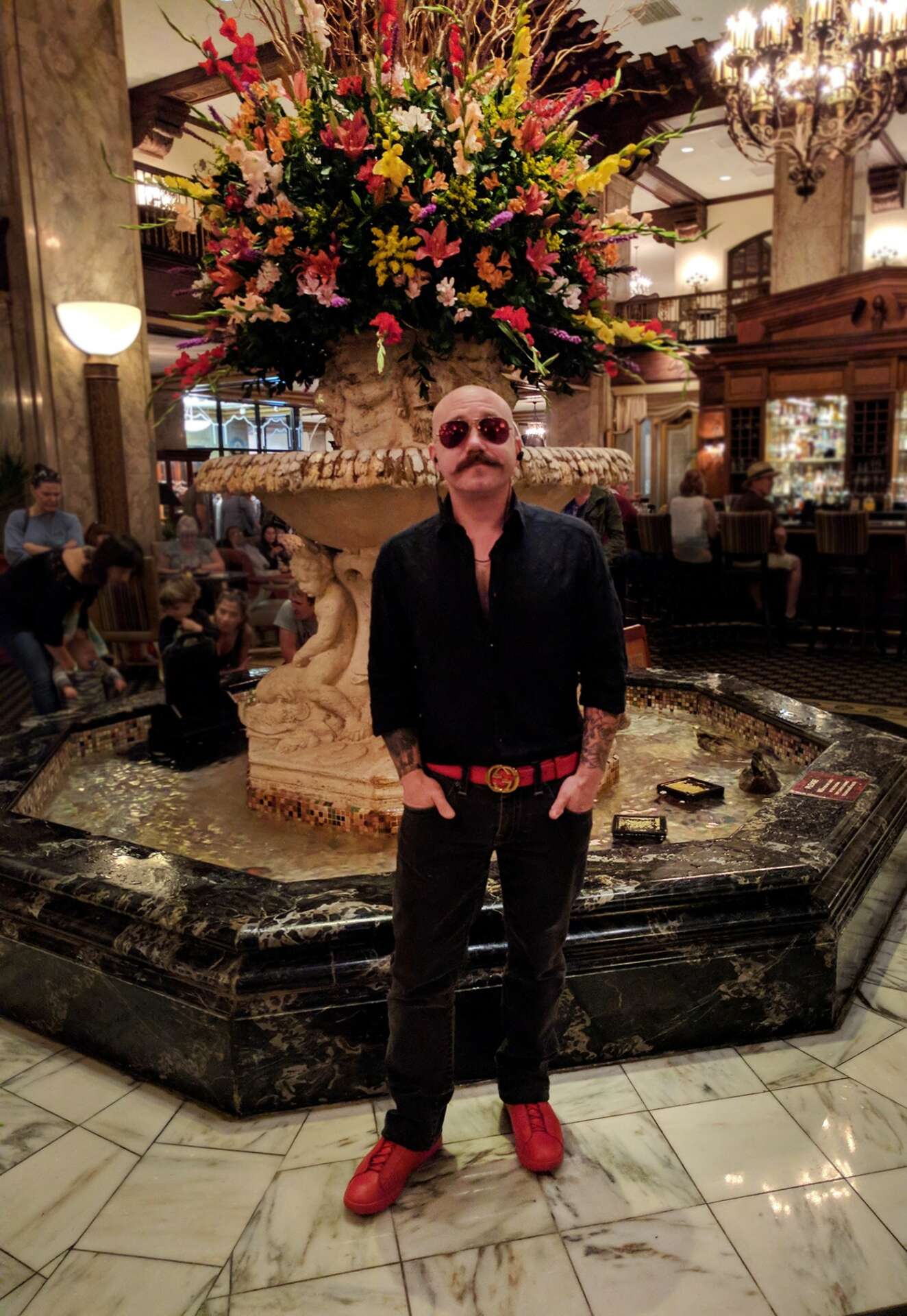 We’re excited to introduce you to the always interesting and insightful JT Barnett. We hope you’ll enjoy our conversation with JT below.

JT , looking forward to hearing all of your stories today. How did you learn to do what you do? Knowing what you know now, what could you have done to speed up your learning process? What skills do you think were most essential? What obstacles stood in the way of learning more?
I learned my craft in the field rather than in a classroom setting. Before I ever produced a segment at “Cheaters” I spent many a day; operating camera, working on audio, learning motion photography, even getting coffee. I spent many sleepless nights and hard won endeavors leading down a path to the emergence of my own creative voice. A traditional education can be a great option when It’s available to you. In hindsight I could have probably been been more dedicated earlier but our choices lead us to where we are today. I am thankful for many joyous successes. Having in the field, real world training seemed to quicken the learning process for me and I believe just as important as the fundamentals. As our creativity is put forward though, so must our drive and dedication be pursued. I’ve strived to put out the best works, be the best, but all of us suffer doubt at times. It’s imperative to keep a positive attitude and focus. Bad energy, bad team members and negative thought patterns don’t belong anywhere on set. 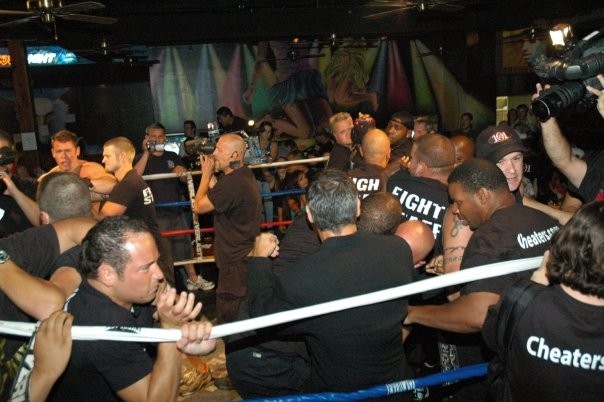 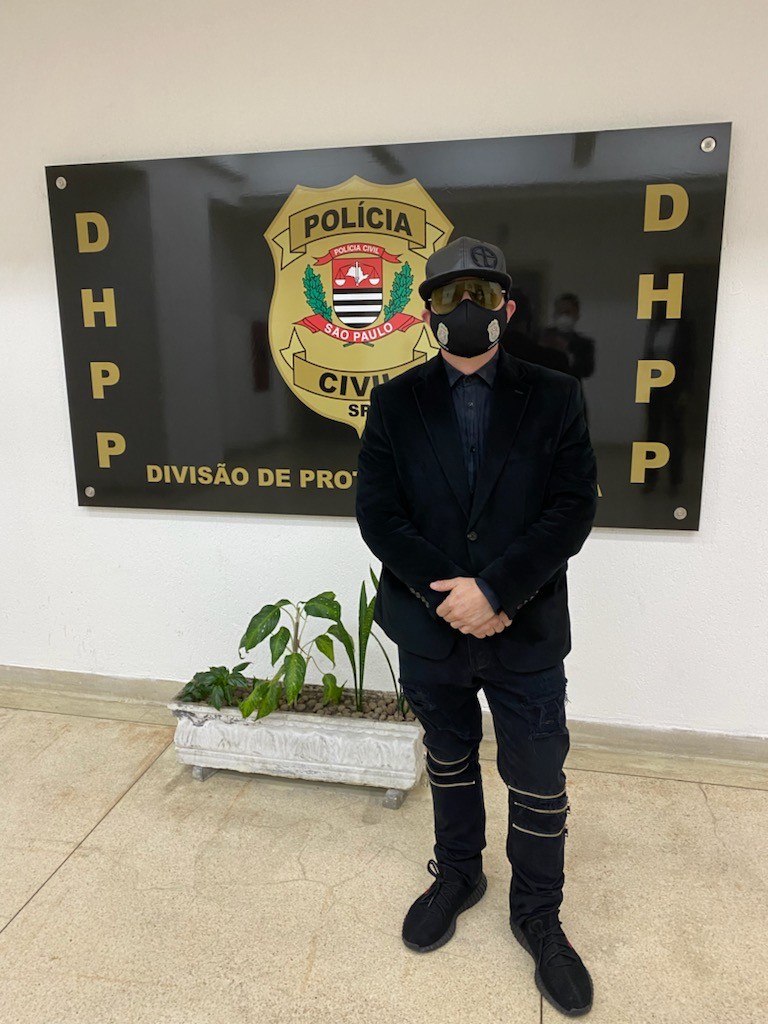 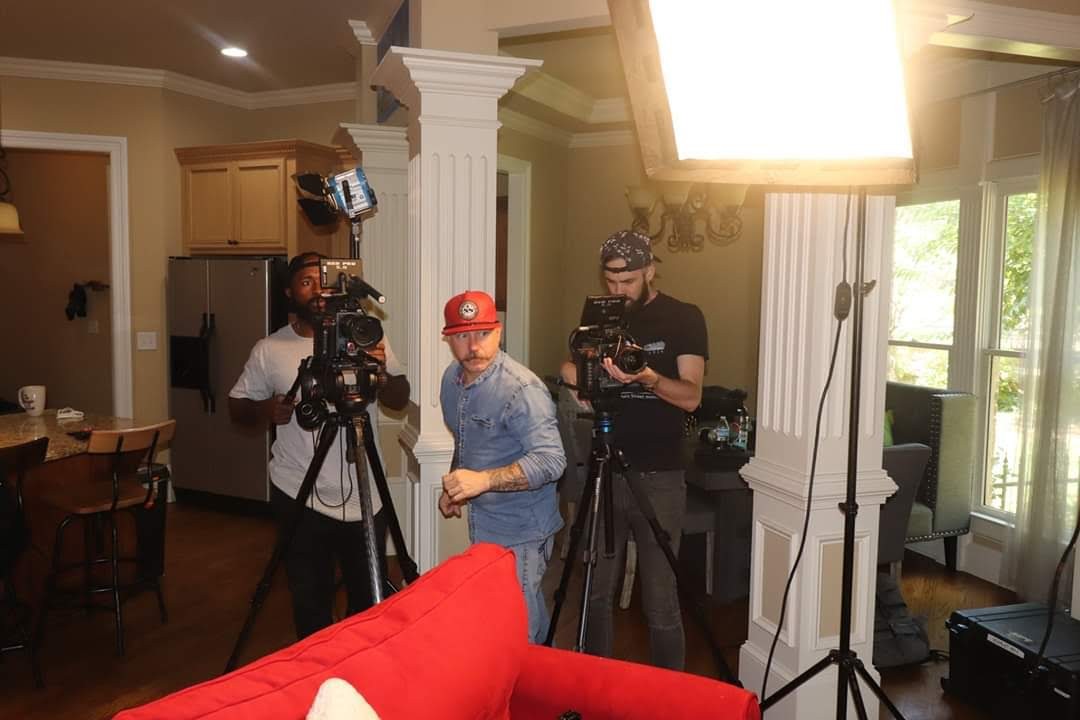 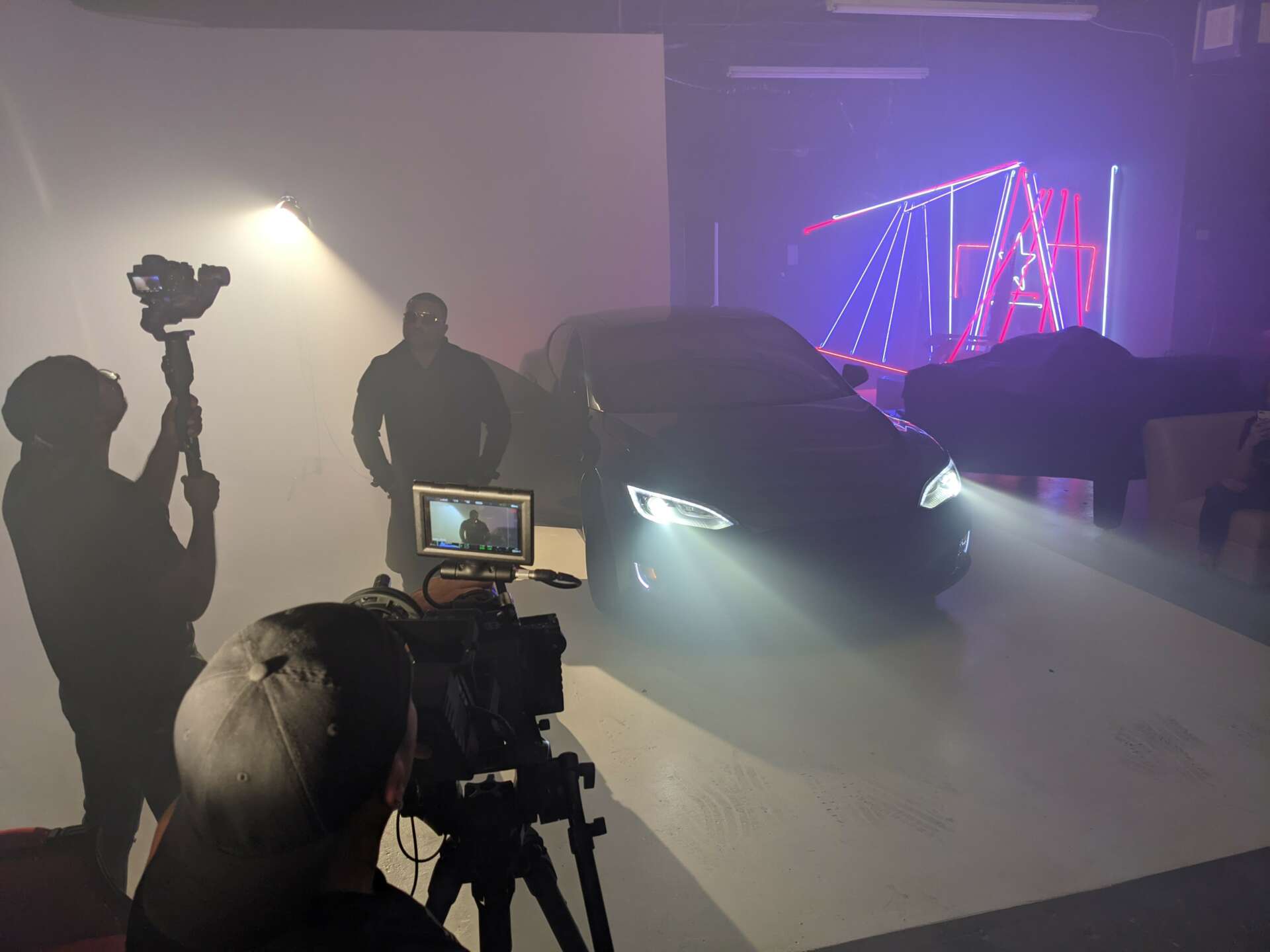 JT , love having you share your insights with us. Before we ask you more questions, maybe you can take a moment to introduce yourself to our readers who might have missed our earlier conversations?
I got started in the industry during the birth of reality TV. I worked for one of it’s original architects, Bobby Goldstein, on the show “Cheaters.” I helped carry the creative of this program from it’s inception into hundreds of markets over the course of a decade. “Cheaters” is one of the earliest reality television programs having production going back to the 20th century. It is currently in it’s 23rd season and hosted by Peter Gunz.

In 2013 I produced and directed the sizzle reel and pilot for Tiger King. I shot content with Joe Exotic over the course of many years and remain friends to this day. In 2020 the Tiger King concept would go on to become a Netflix #1 top 10 docuseries watched by over 64 million households.

I am veteran producer, director, cinematographer and writer. I have worked with top studios, networks and brands from concept to deliver for productions that come in on time and on target. I have a great team in Dallas I’ve worked with at Never Satisfied Productions as well as in New York with WOF Films. I’m looking forward to carrying greater works further and larger than I have ever before. A visual Heisenberg ripe with the chemical reactions of still & motion photography. I live. I love. I create.

What’s the most rewarding aspect of being a creative in your experience?
The most rewarding aspect of being an artist is to be able to put out works you can be proud of years later. If you can find fulfillment from creating, from going thru the process it can be a liberating feeling. It’s paramount to be able to focus on your own authentic voice and not get lost studying other influences. Perceive the larger picture at play and take in the world around you unbiasedly. To put your passion into a shared body of work and then for that work to influence millions of people can be very satisfying. To have works that stand on their own for years and decades later is a higher reward. To come full circle on stories and concepts with the originators of these ideas has been the real reward for me. To be a creative is to not have to adhere to standard social constructs but to observe and choose how the world effects you. Once you’ve reached a certain point the act of creation itself can be a reward. Not views, not dollars, not trends… but for me it wasn’t enough. You have to want to create something timeless, something that will last. I am now producing “Cheaters” under the direction of series EP Bobby Goldstein following the success of Tiger King and could not think of a more kismet reward. 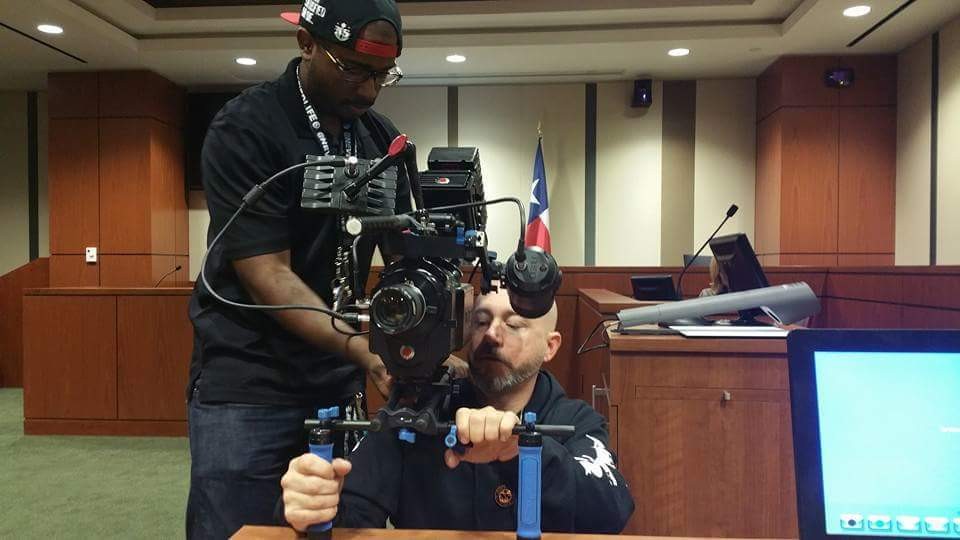 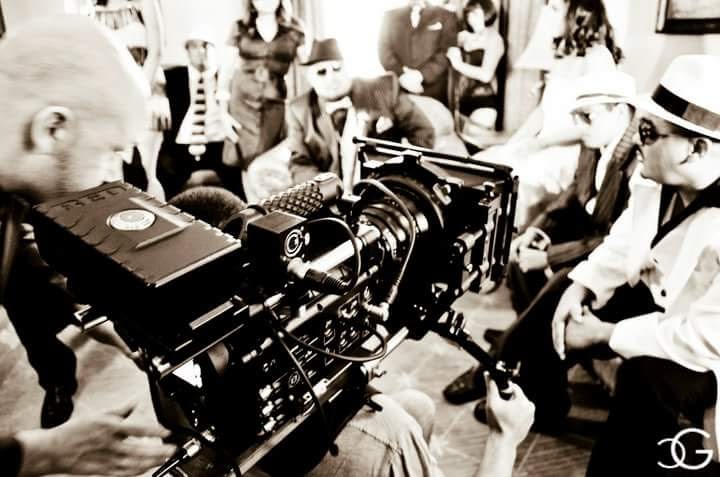 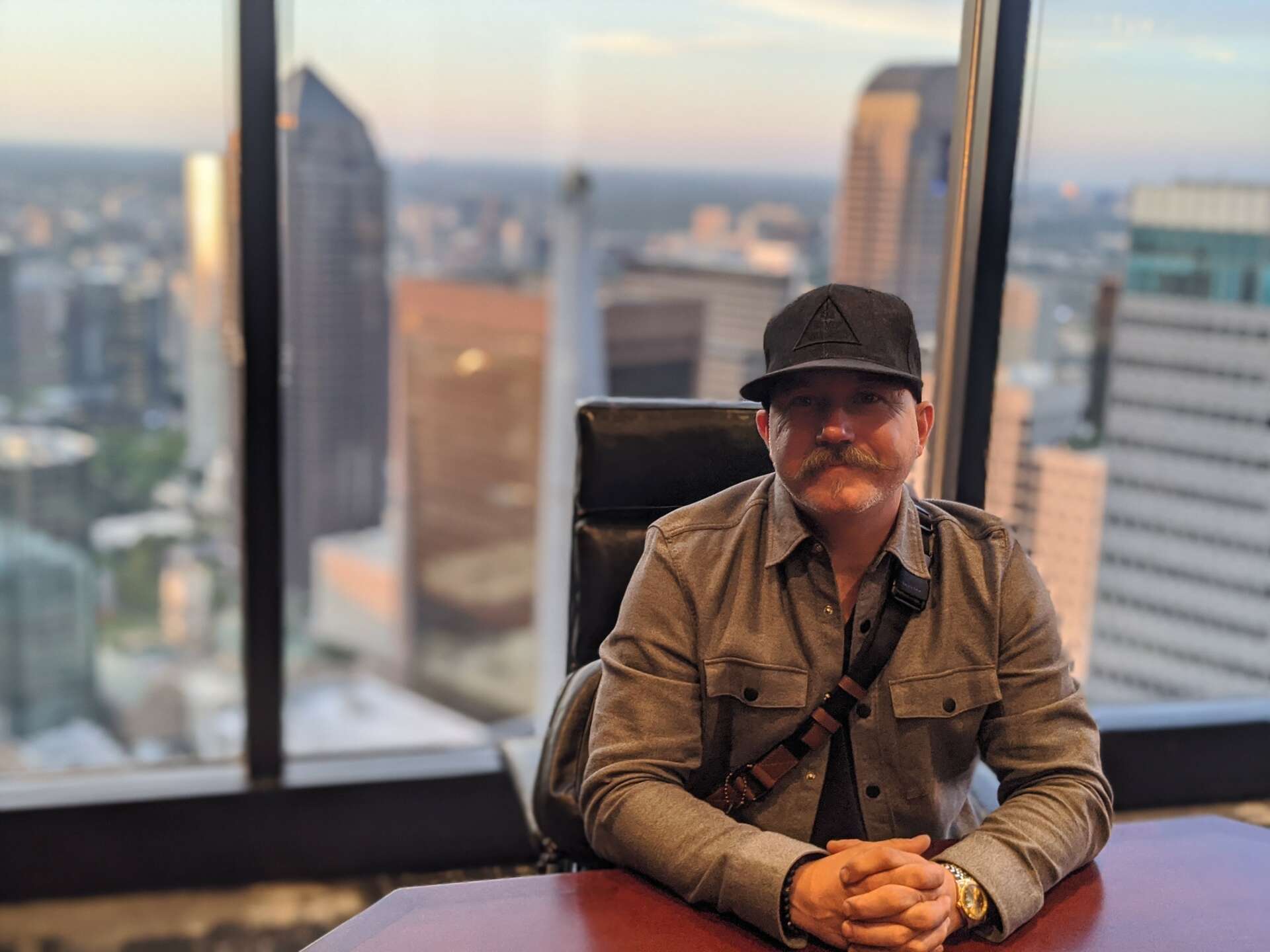 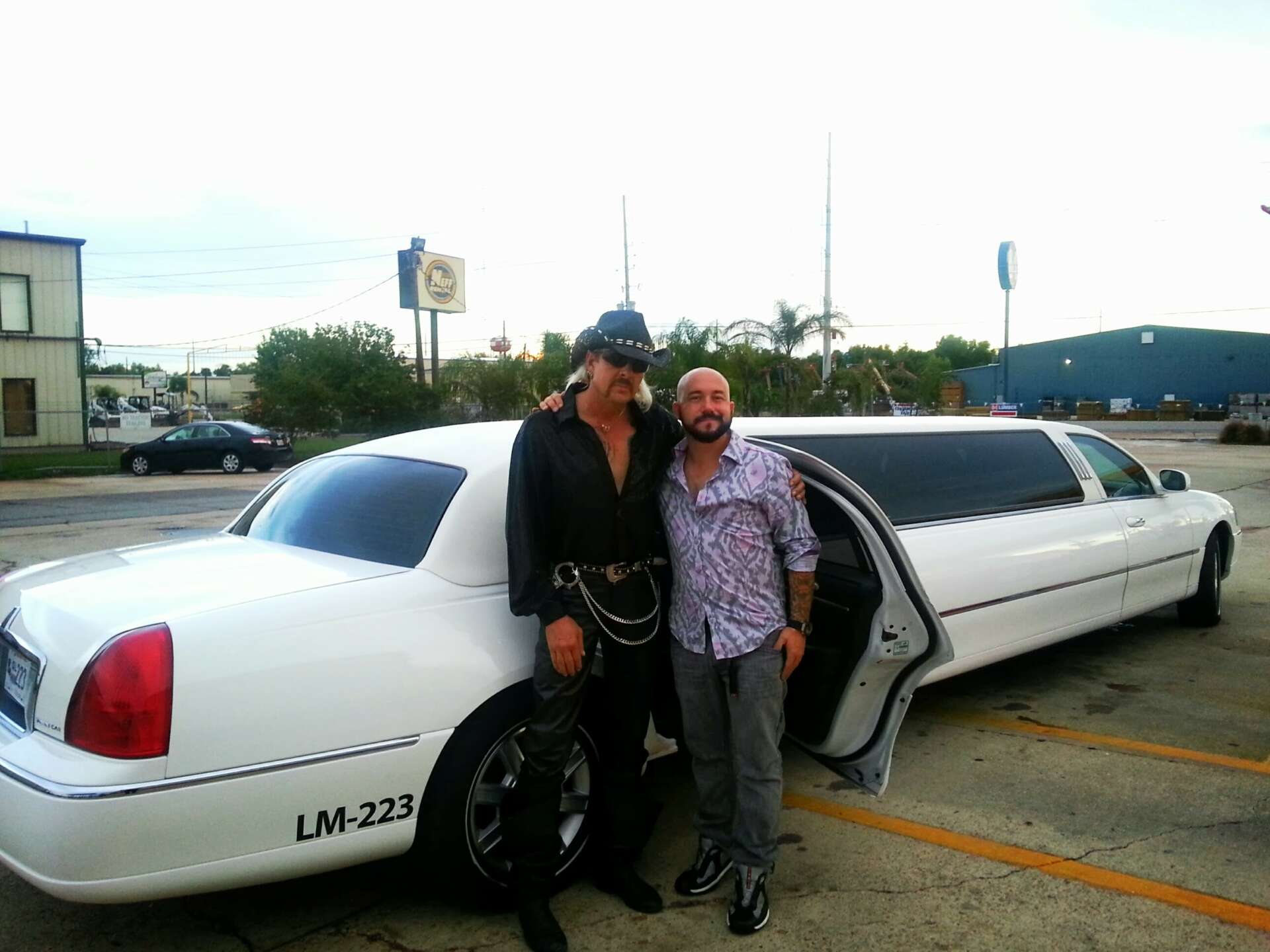 Let’s talk about resilience next – do you have a story you can share with us?
In 2013 I produced a project called Joe Exotic – The Tiger King. During photography of the pilot Saf had an accident that halted production. Following the aftermath of filming this I wasn’t sure the project would ever take off again. During that time we had the support of Good Clean Fun in LA, Danny Cotton of Worldstarhiphop and a great production team. I would film on and off over the years with the gay, gun carrying, redneck with a mullet. Then 7 years later this same concept with a murder for hire plot addition would garner 6 Emmy nominations, be Netflix’s most watched program of 2020 and catapult my old friend to folk hero fame. The man I knew was not an evil man nor animal abuser, it’s a shame he can’t be out here to see his success. I went thru a time though when I considered getting rid of this footage… No one would watch this crazy zoo stuff I thought, yet if I hadn’t chosen to persevere on, things might have happened differently. I don’t think anyone anticipated Joe would have million of fans sympathetic to his plight and interested in the story. Most film and TV projects take years to get off the ground properly. My point being I feel you must continue on with resilience and push forward. It’s a delicate balance between work, politics and the nuances you never knew existed behind the curtain.